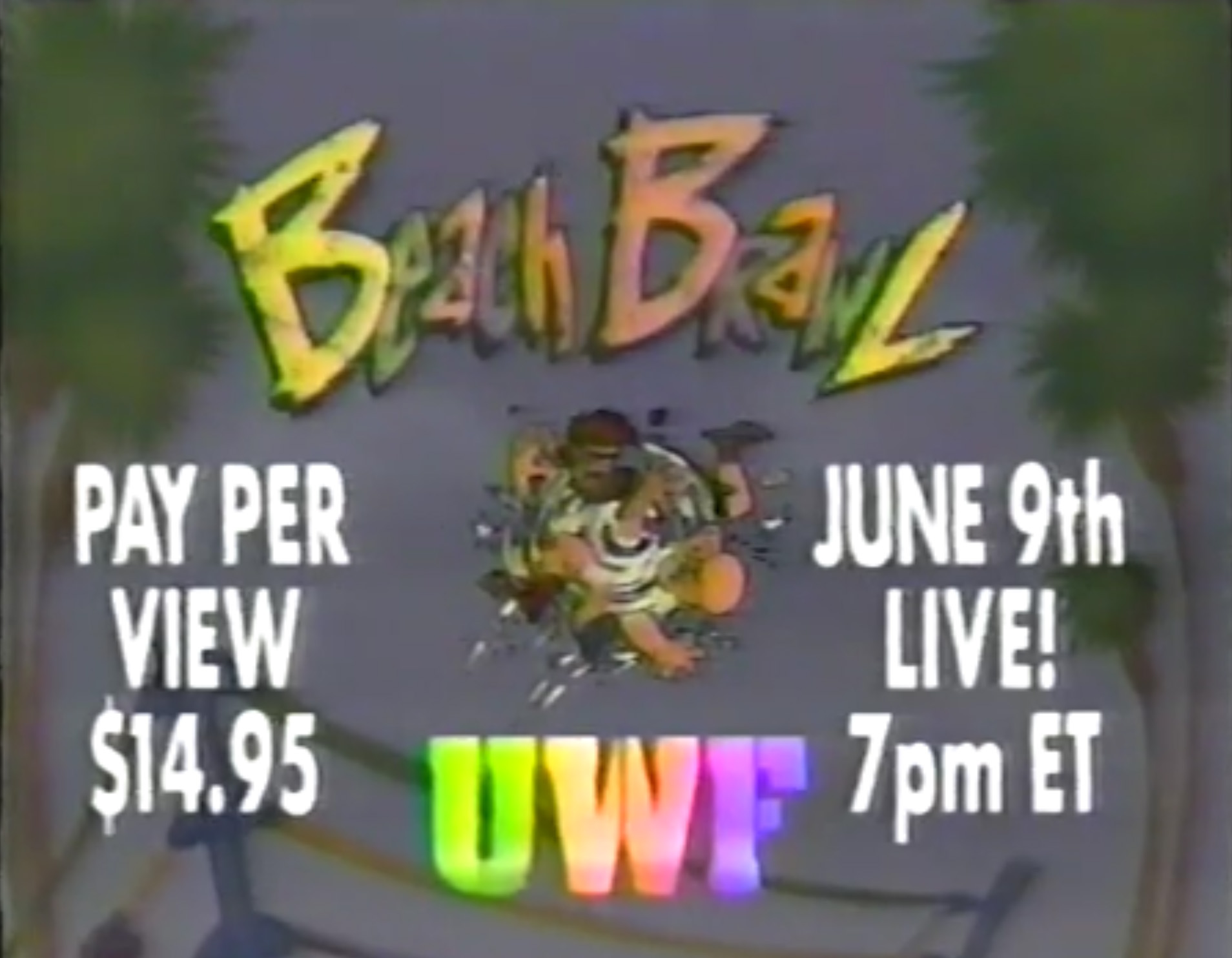 Summary: Extended squash where all four wrestlers showcased their talents. Conversely, the Blackhearts shouldn’t have needed over ten minutes to handle these guys. 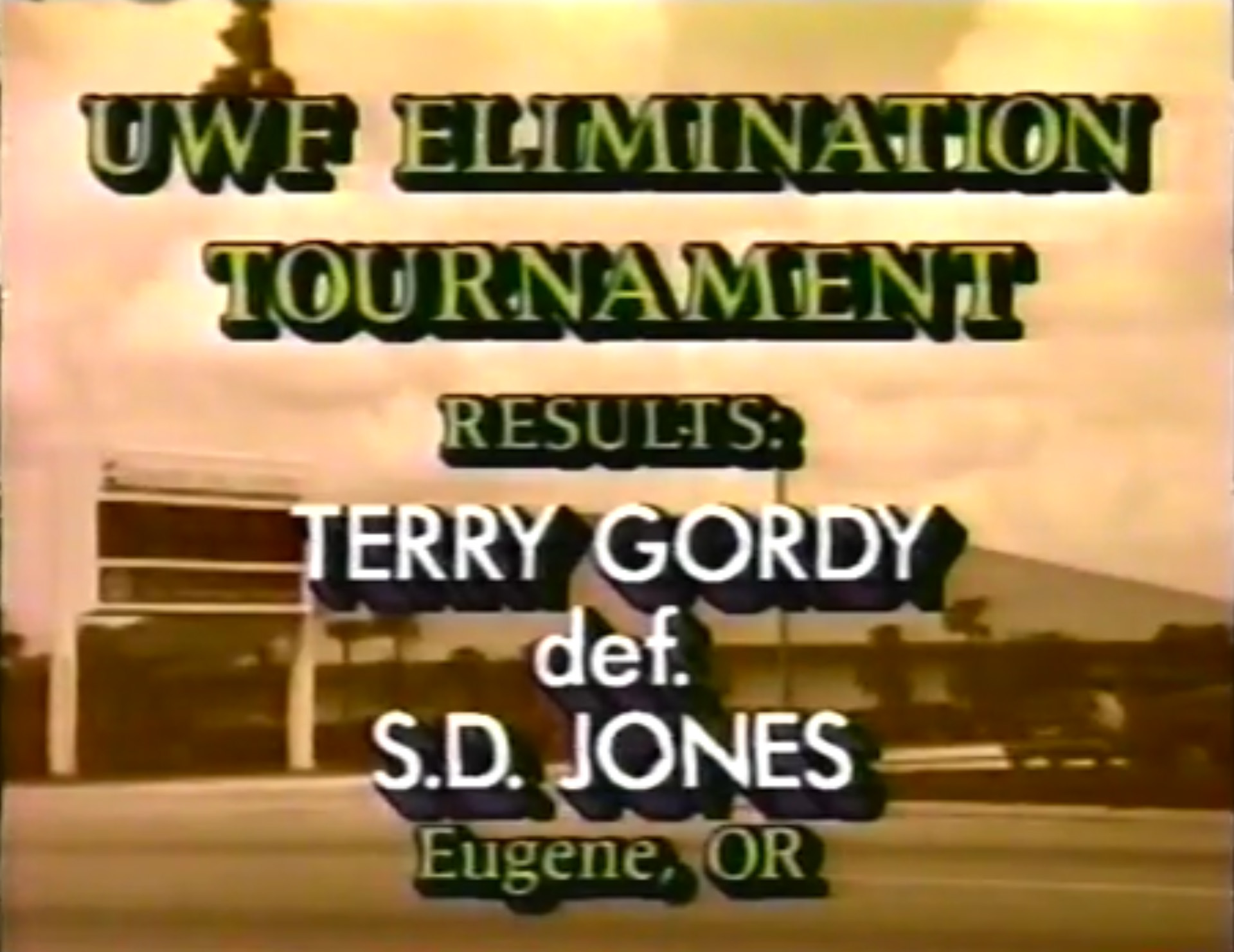 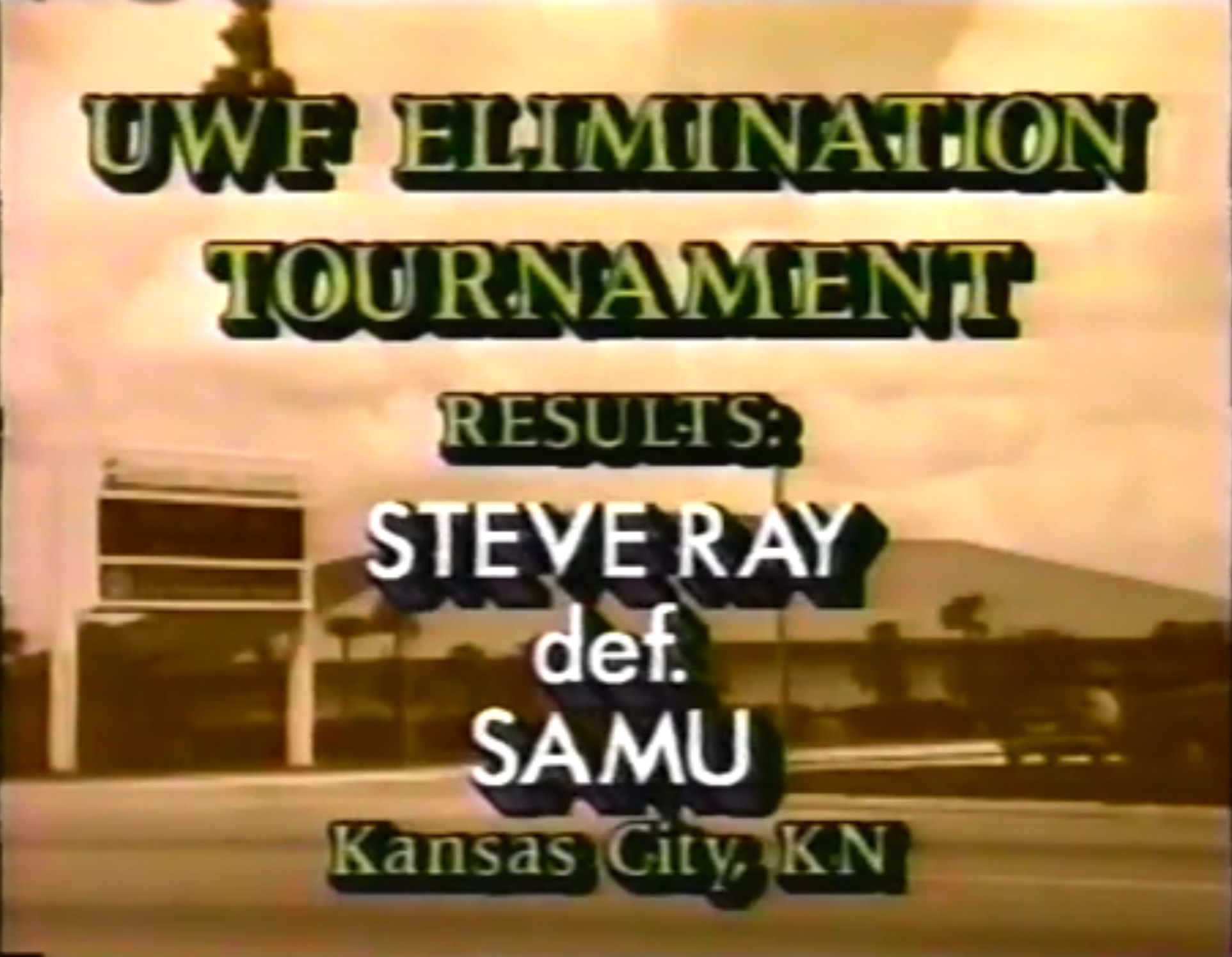 It’s magical! Go see Stone Cold for your glimpse into the Wizard of Boz!

Subscribe to Smithsonian Air & Space magazine NOW or get sent into orbit.

Summary: Showcase match for Orton. The match was so exciting that DeGeorge and Albano shilled the phone numbers across Florida for Ticketmaster.

Get your UWF merchandise TODAY!

Much like strong coffee, you need Flex CTS in your daily routine. Buy it NOW!

CAPTAIN LOU’S CORNER: Albano interviews Luna Vachon and the Blackhearts. They proceed to have a screaming match until Albano “quits.” 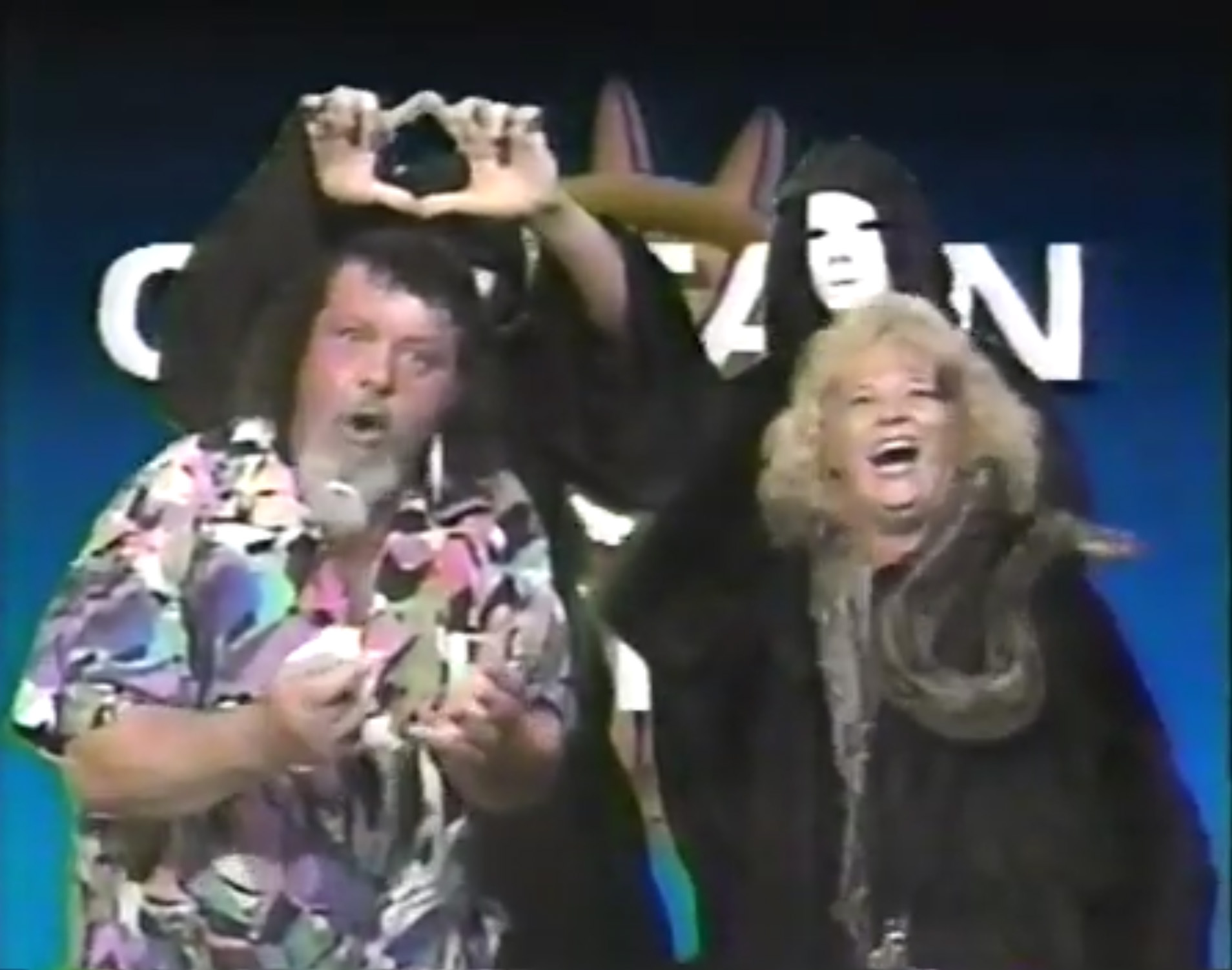 Promo #5 airs for the PPV airs. 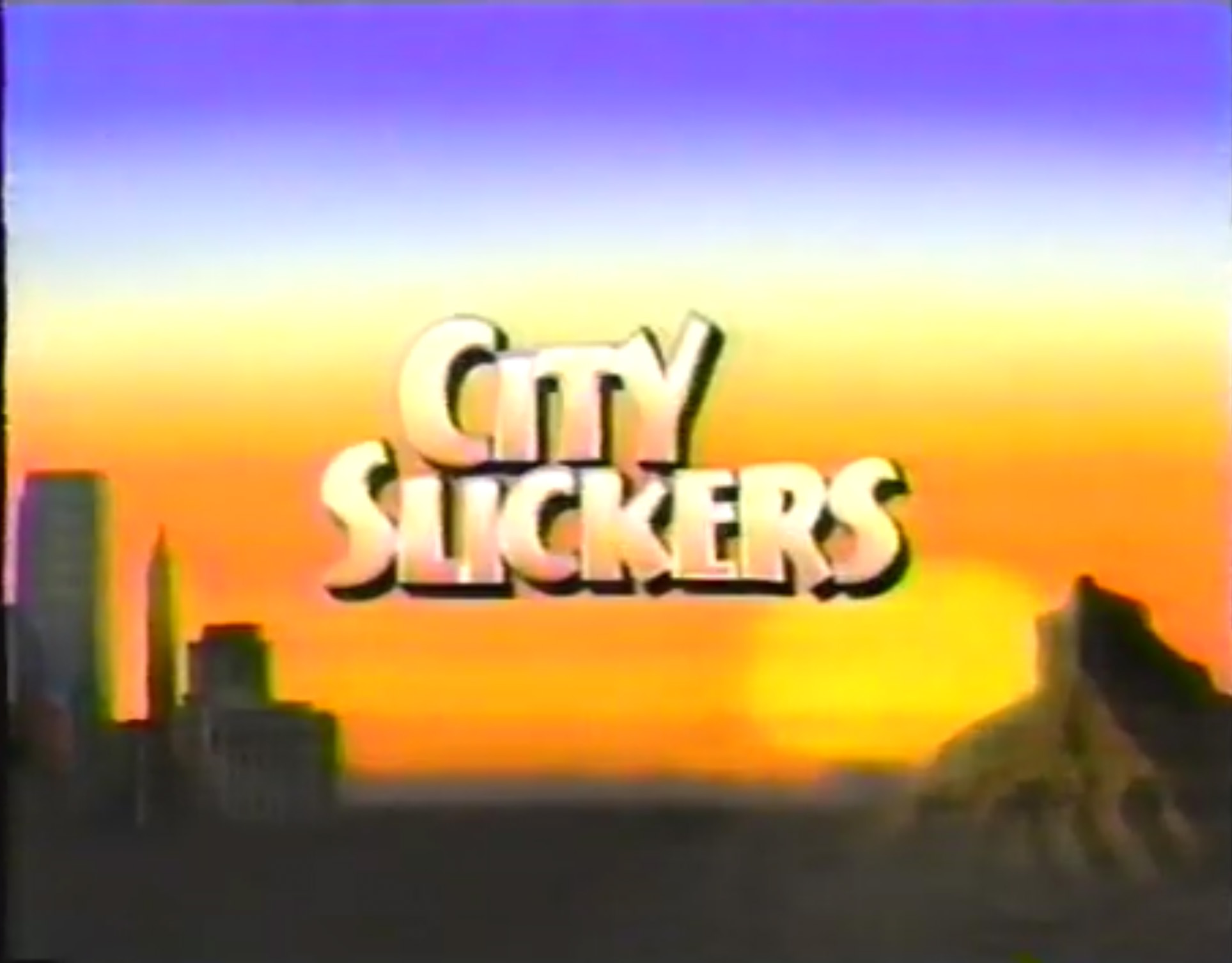 Subscribe to Golf Digest today or you’ll always slice it. 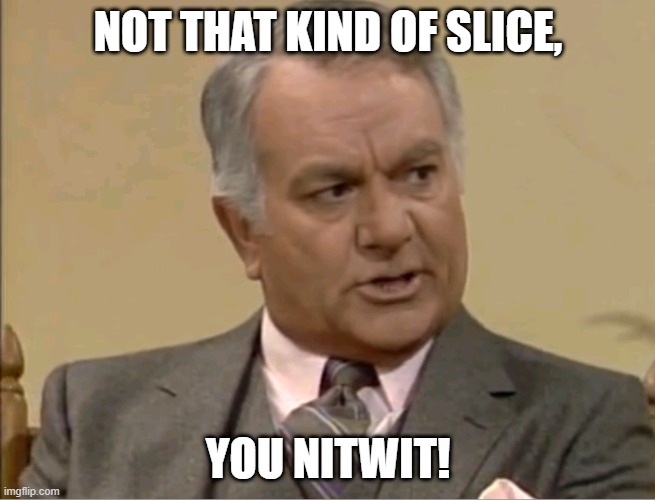 In case you forgot, here’s plug #3 for ticket availability to the PPV.

Get NordicTrack TODAY! How many different home exercise products are there?

Call the UWF PowerLine or Herb’s bringing his friends over. 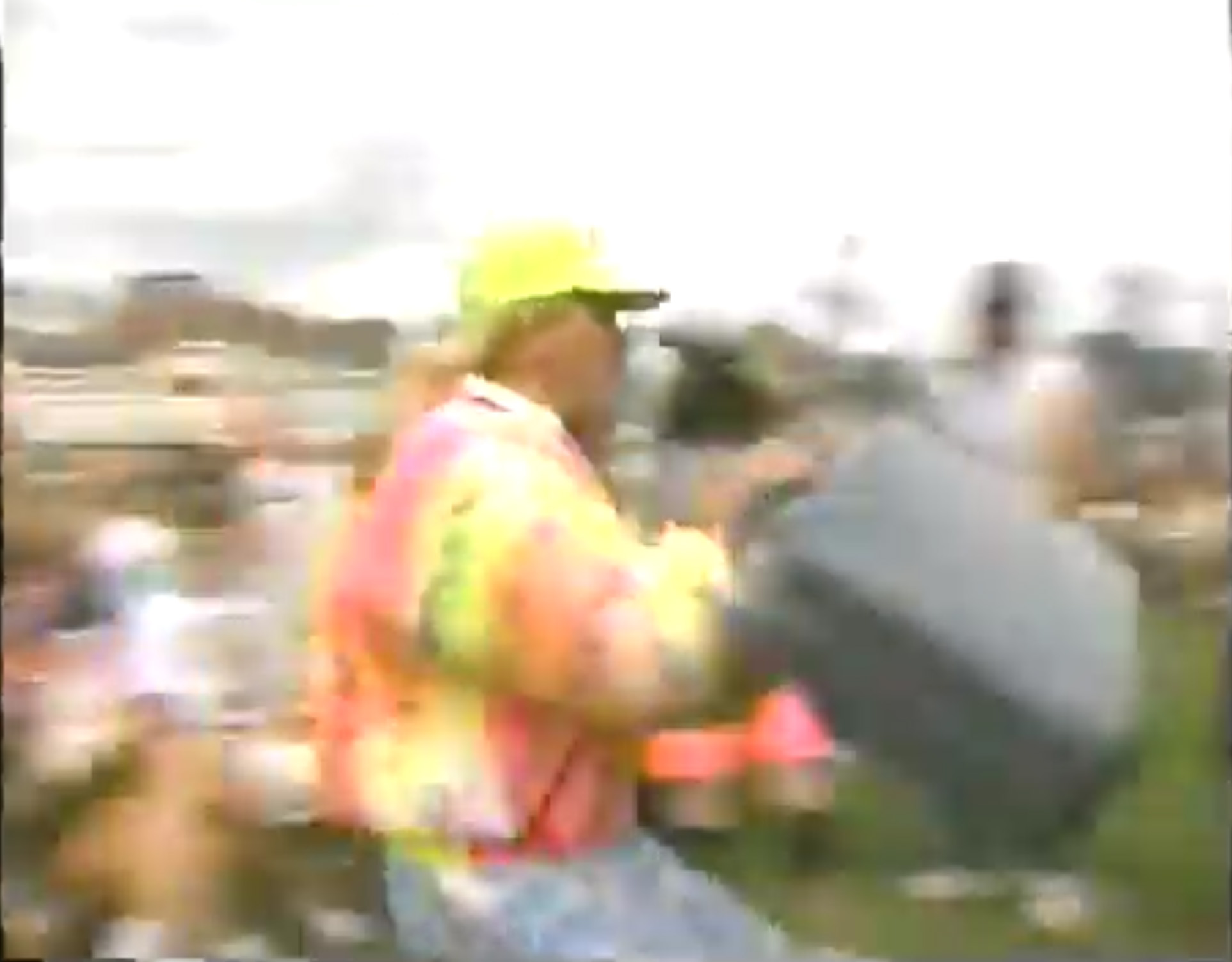 Summary: Was this really what this feud needed? A luggage angle? Truly horrible. Oh, and Wild Thing on offense? Doubly so.

After the match, Beach takes both Power Twins down with a headscissors. The Power Twins reverse stereo cross corner whips, but Wet’n’Wild perform do-si- do and clothesline them. As Wet’n’Wild rammed the Power Twins together, they clear the ring.

In the ring, Ricco interviews Wet’n’Wild, and they blame Tolos for Beach’s transportation issues. Wait a minute! Tolos would’ve convinced them to use Midnight Express Limousine. C’mon! 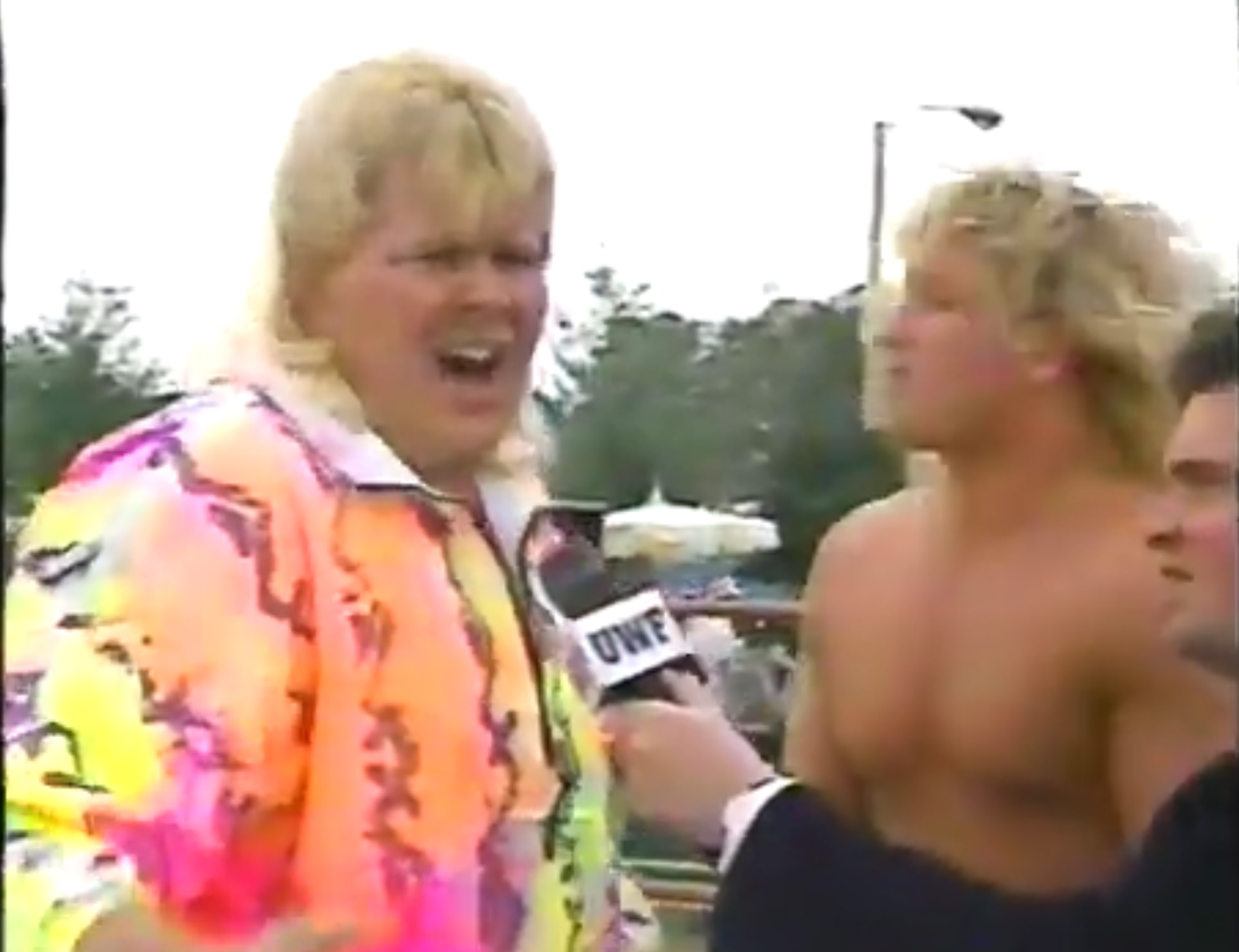 Conclusion: Bullshit main event angle aside, the Blackhearts stole the show with their skills and Luna’s terrifying promo. The PPV isn’t too far away, so we’ll see what else Abrams has in store for us. Aren’t you excited?