Can Bigelow defeat Orton? Or will Tolos have something up his sleeve? Zhukov’s back and ready to destroy an American patriot? But who is this patriot? Let’s find out! 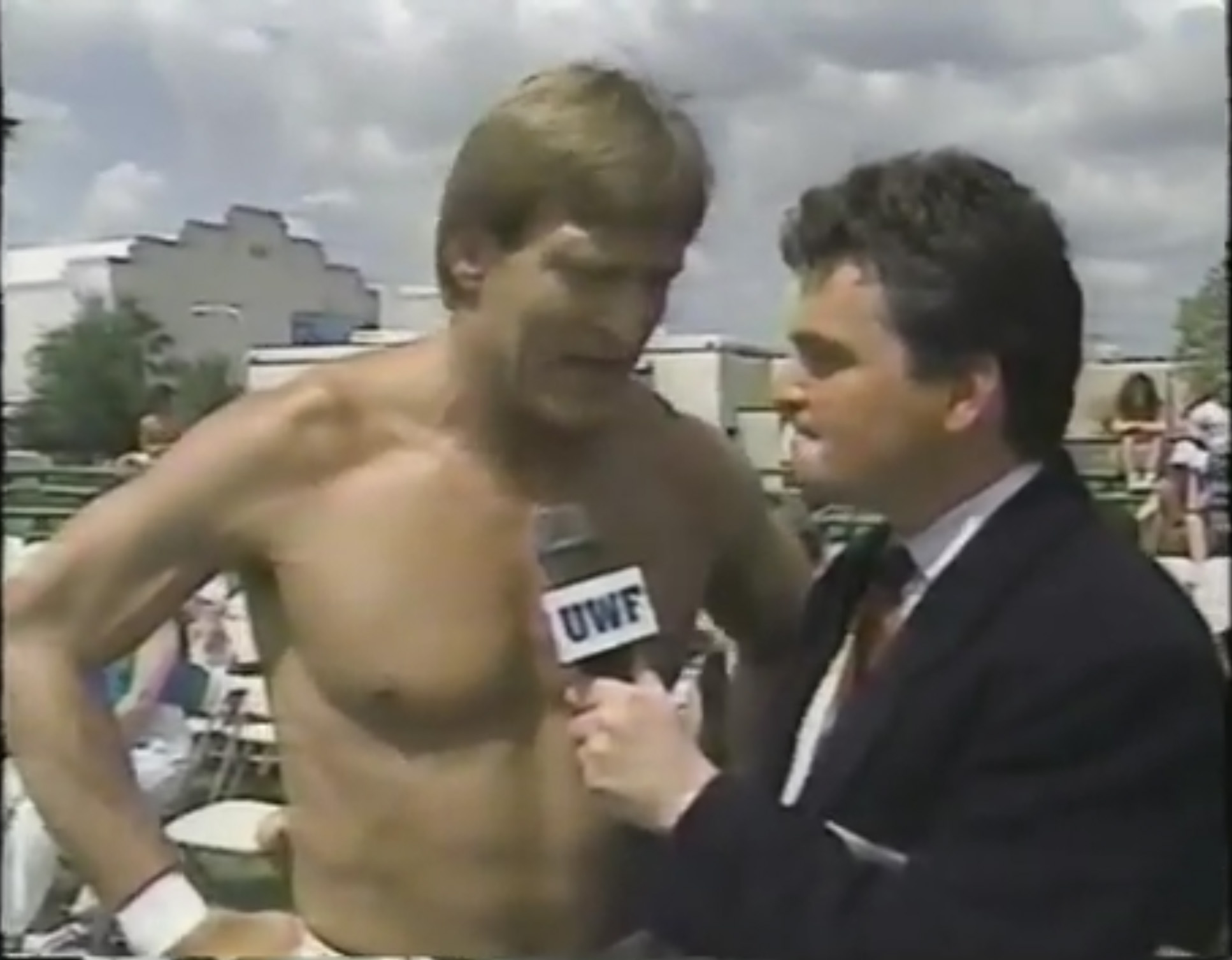 Get your tickets NOW for Beach Brawl on 6/9.

Cast your vote for the NHL Stanley Cup Playoffs MVP! 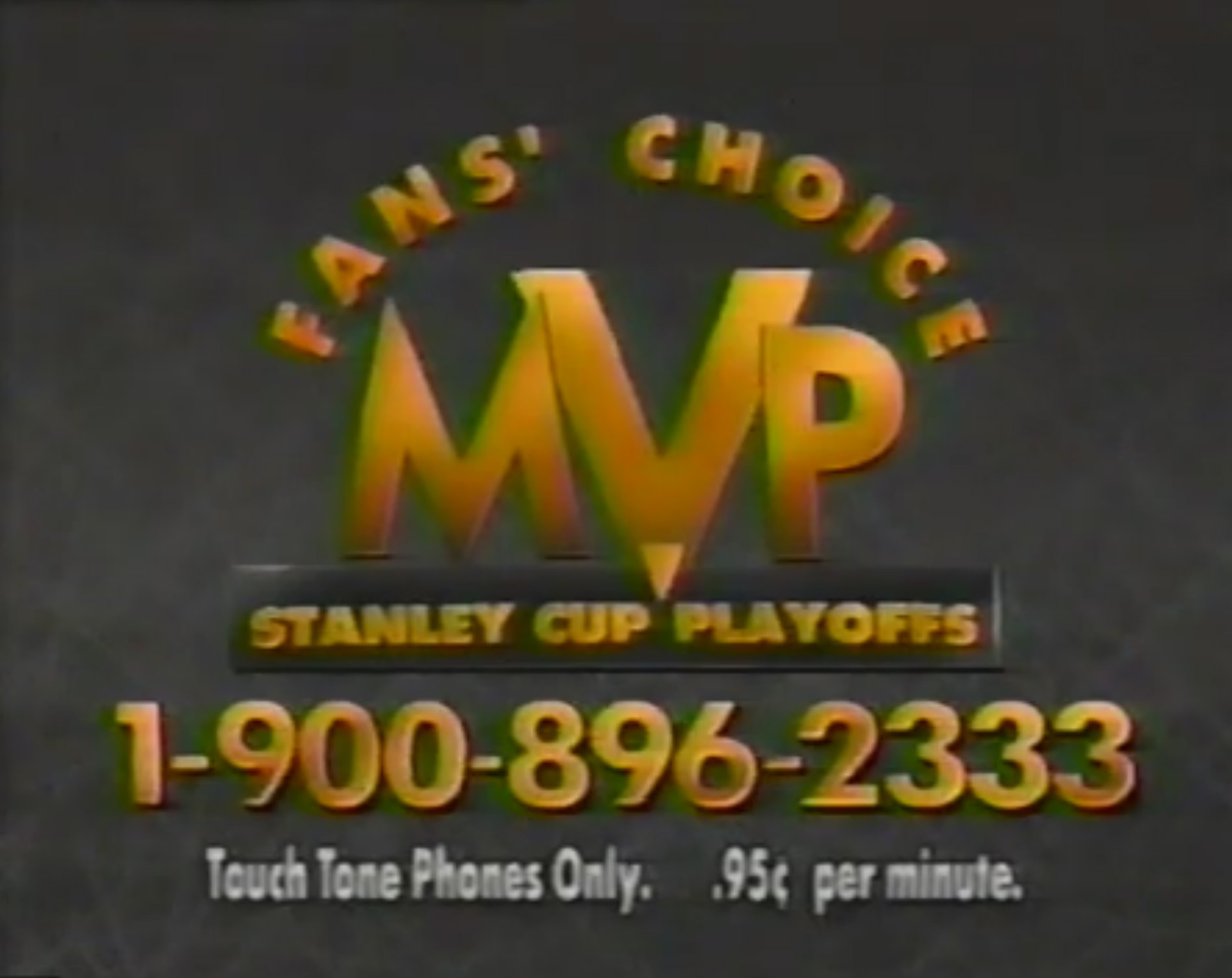 Catch Stone Cold in theaters on 5/17 unless you’d rather encounter the Boz.

Promo for the NY shows airs. 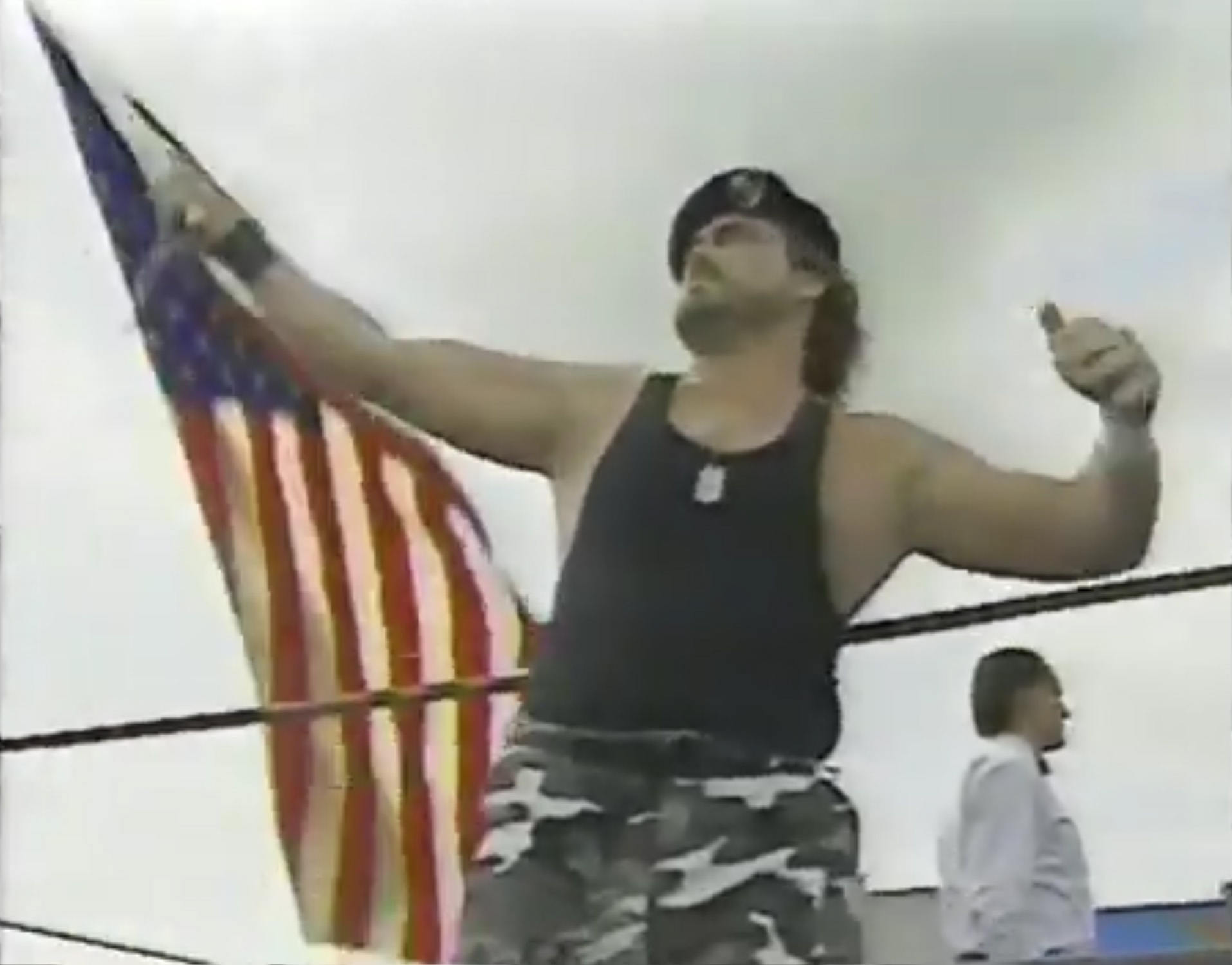 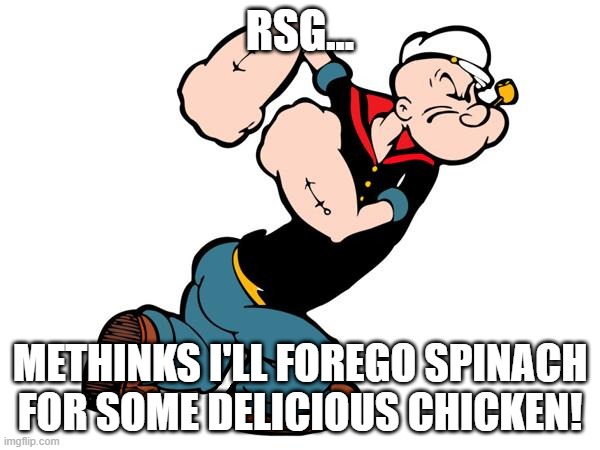 Summary: While the Orlando faithful showed their support for Kirschner through patriotism, this match didn’t stink up the amusement park as much as I thought it would. 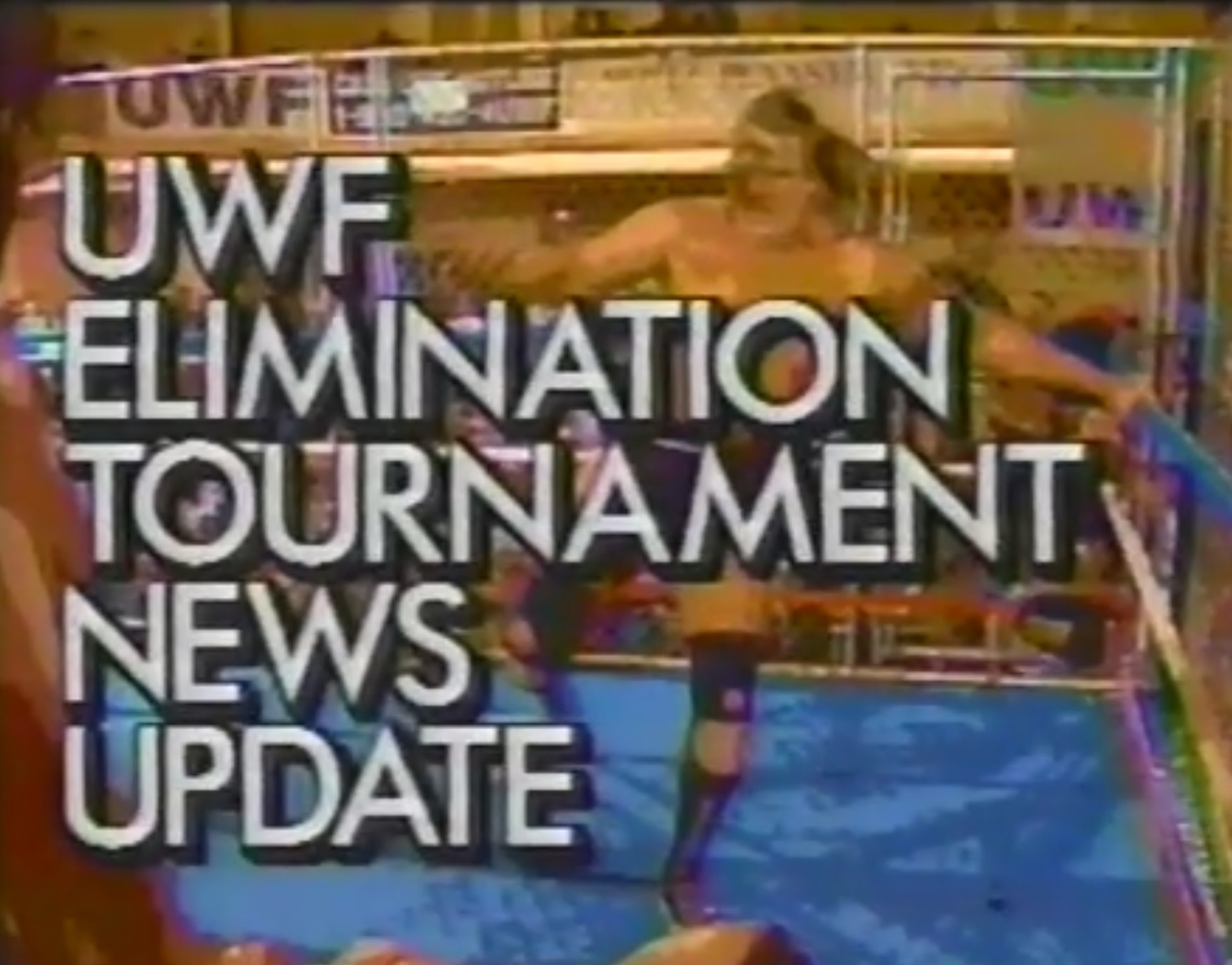 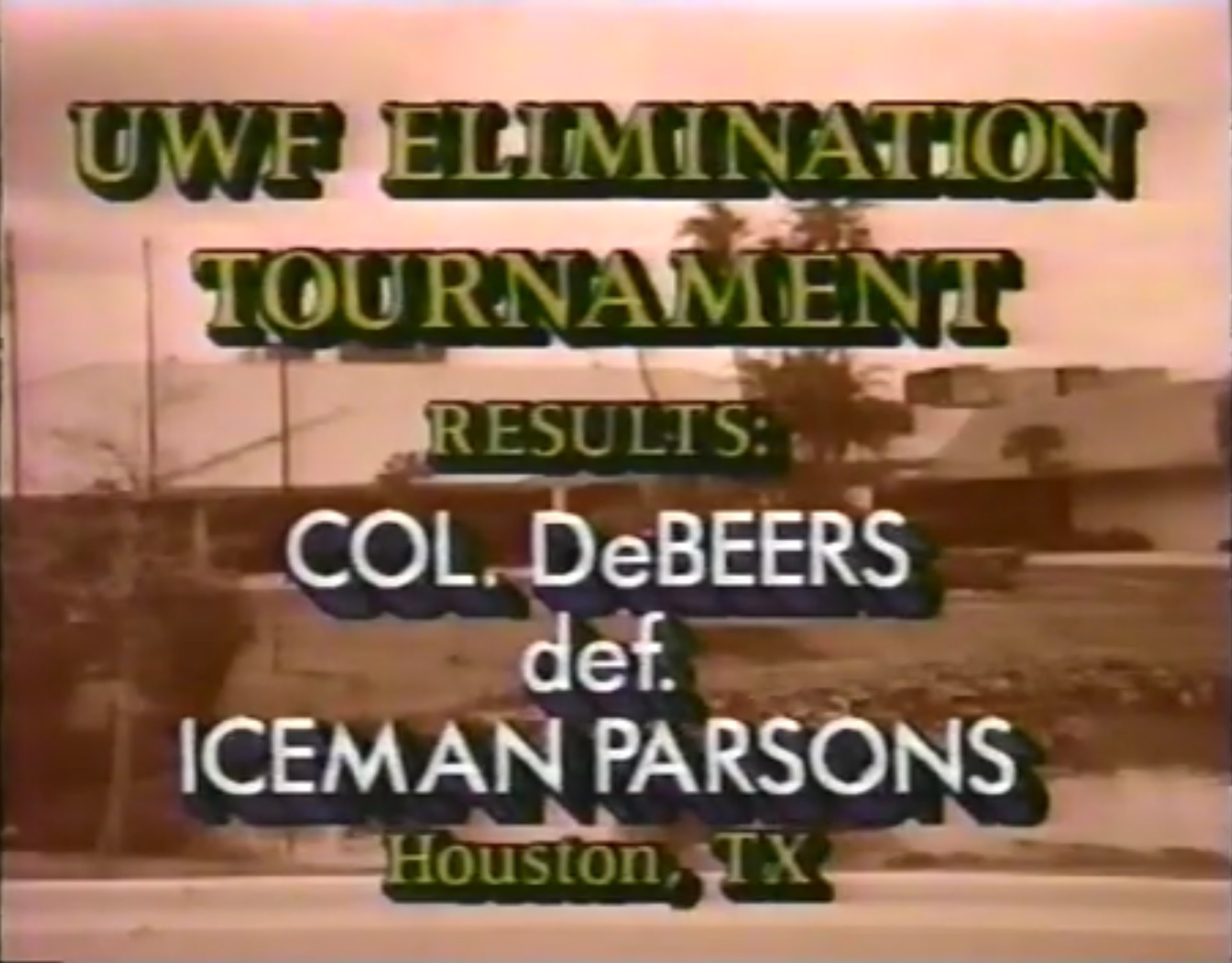 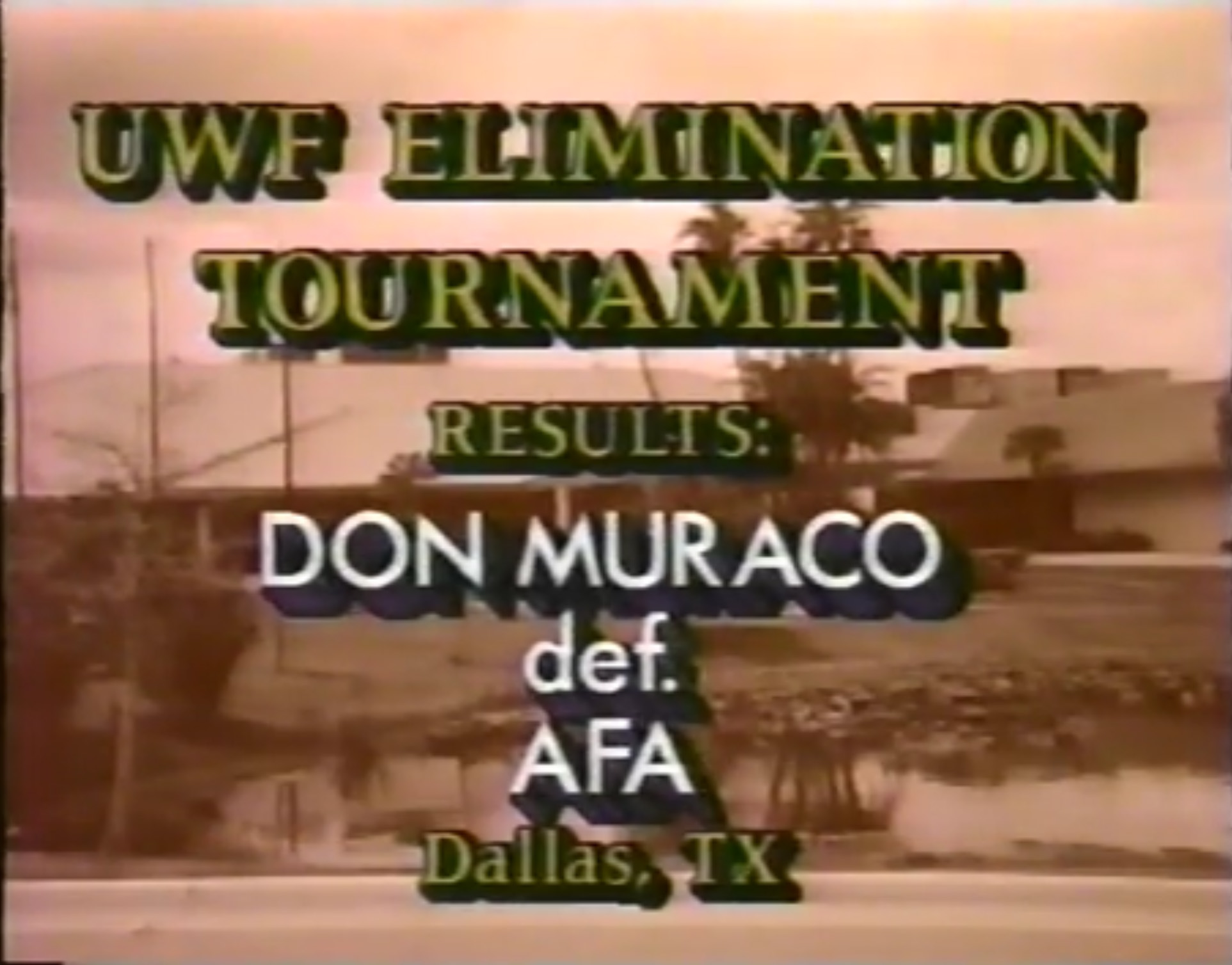 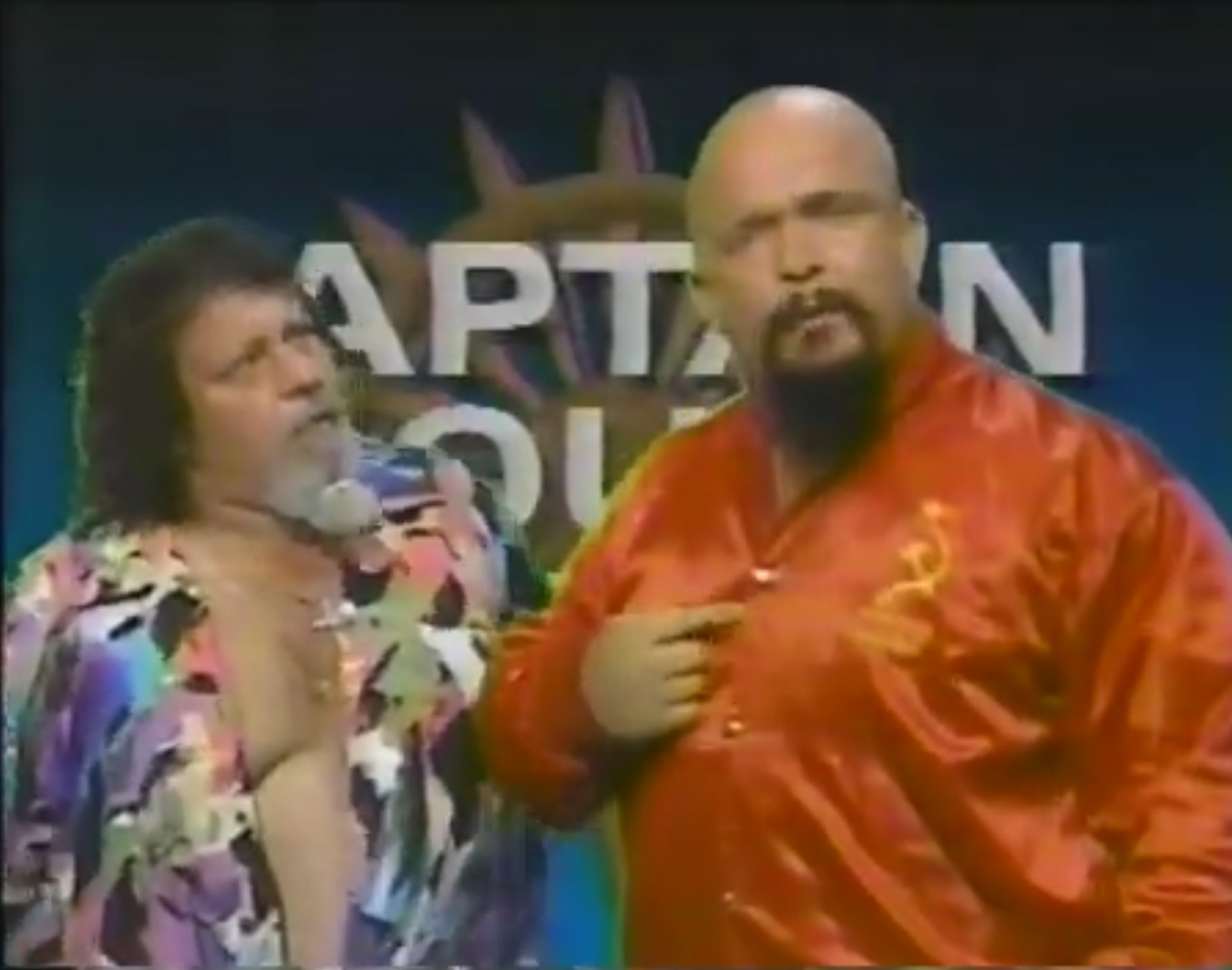 ASK THE WRESTLERS: A letter to Sunny Beach: 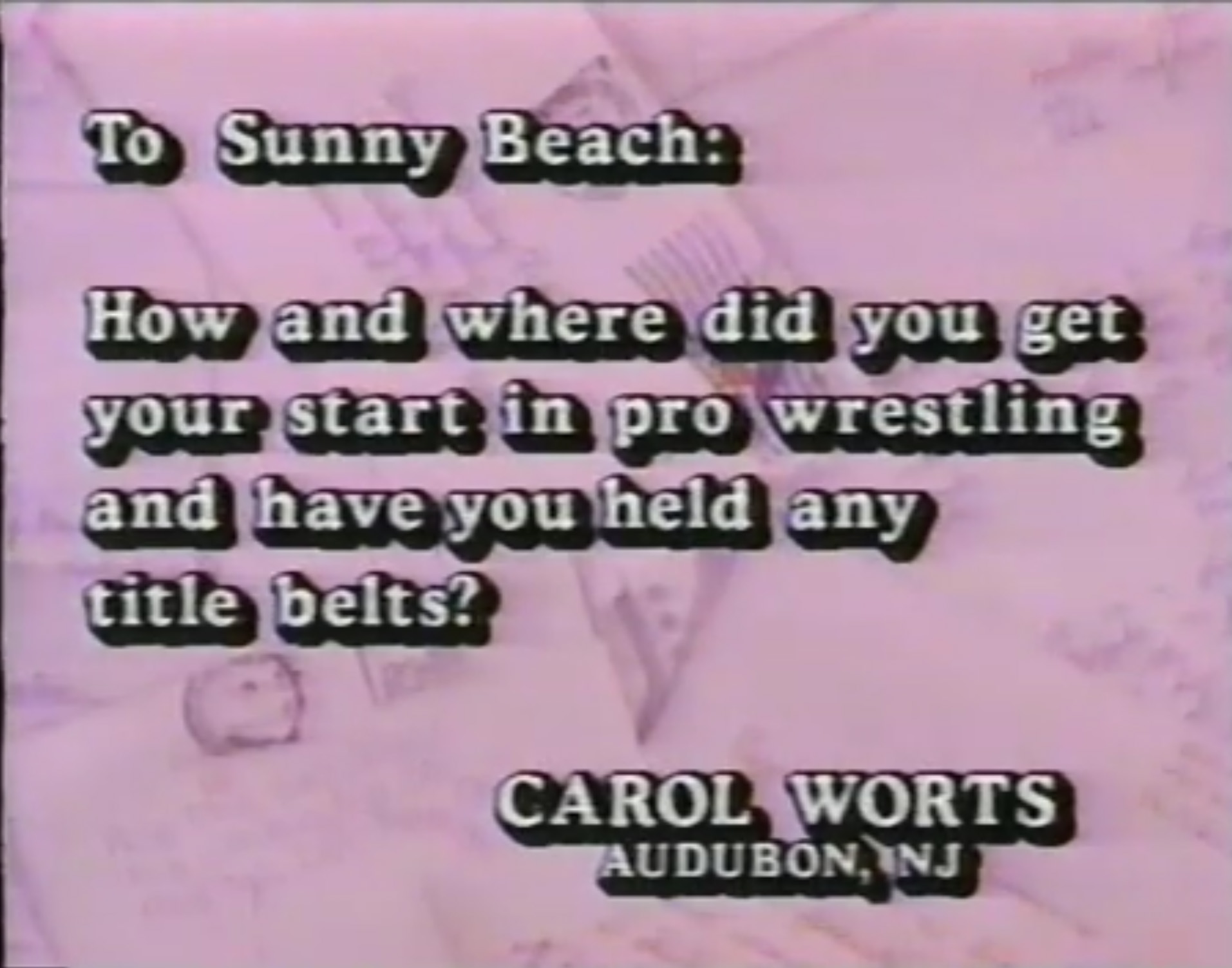 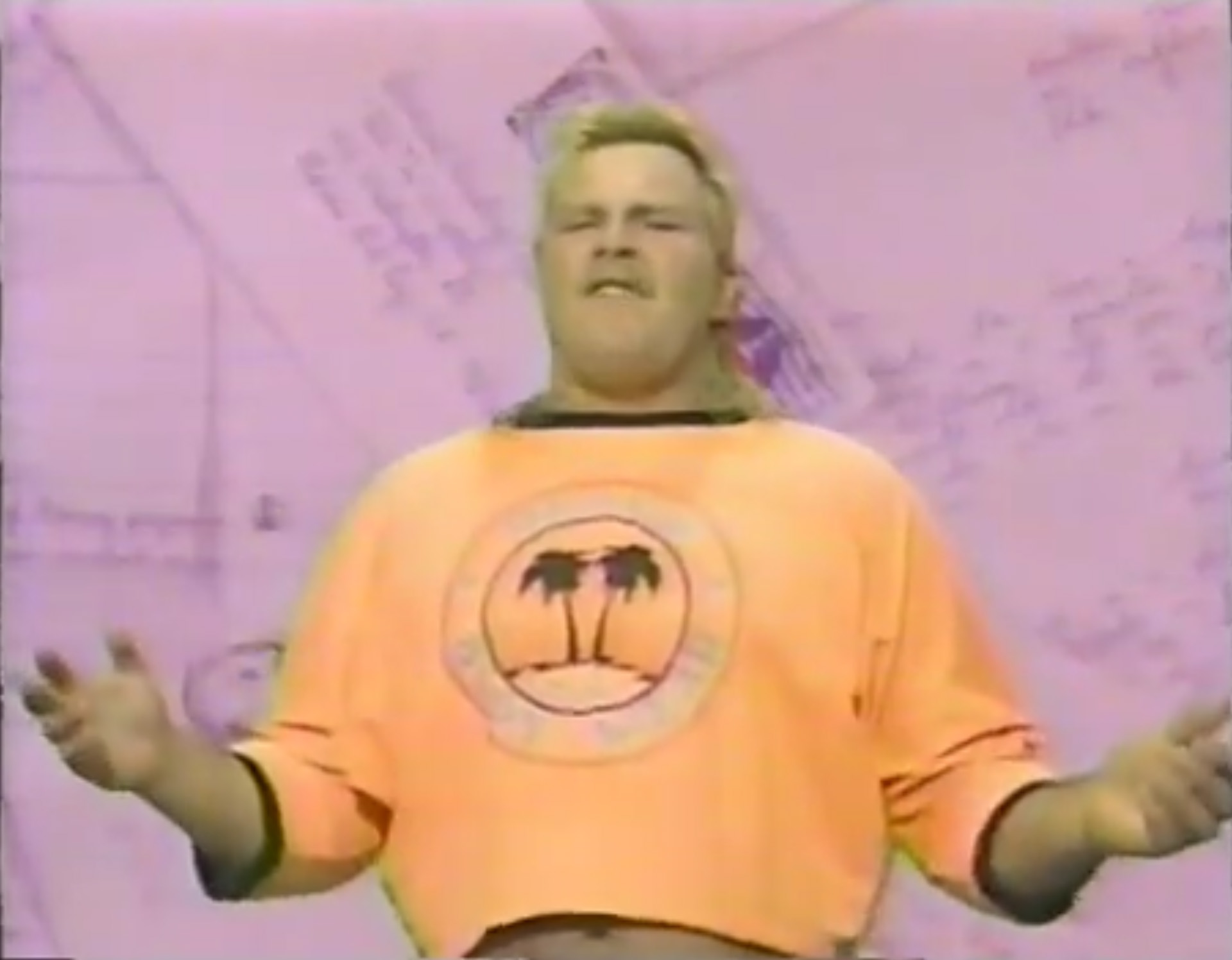 Promo #2 airs for the NY shows. 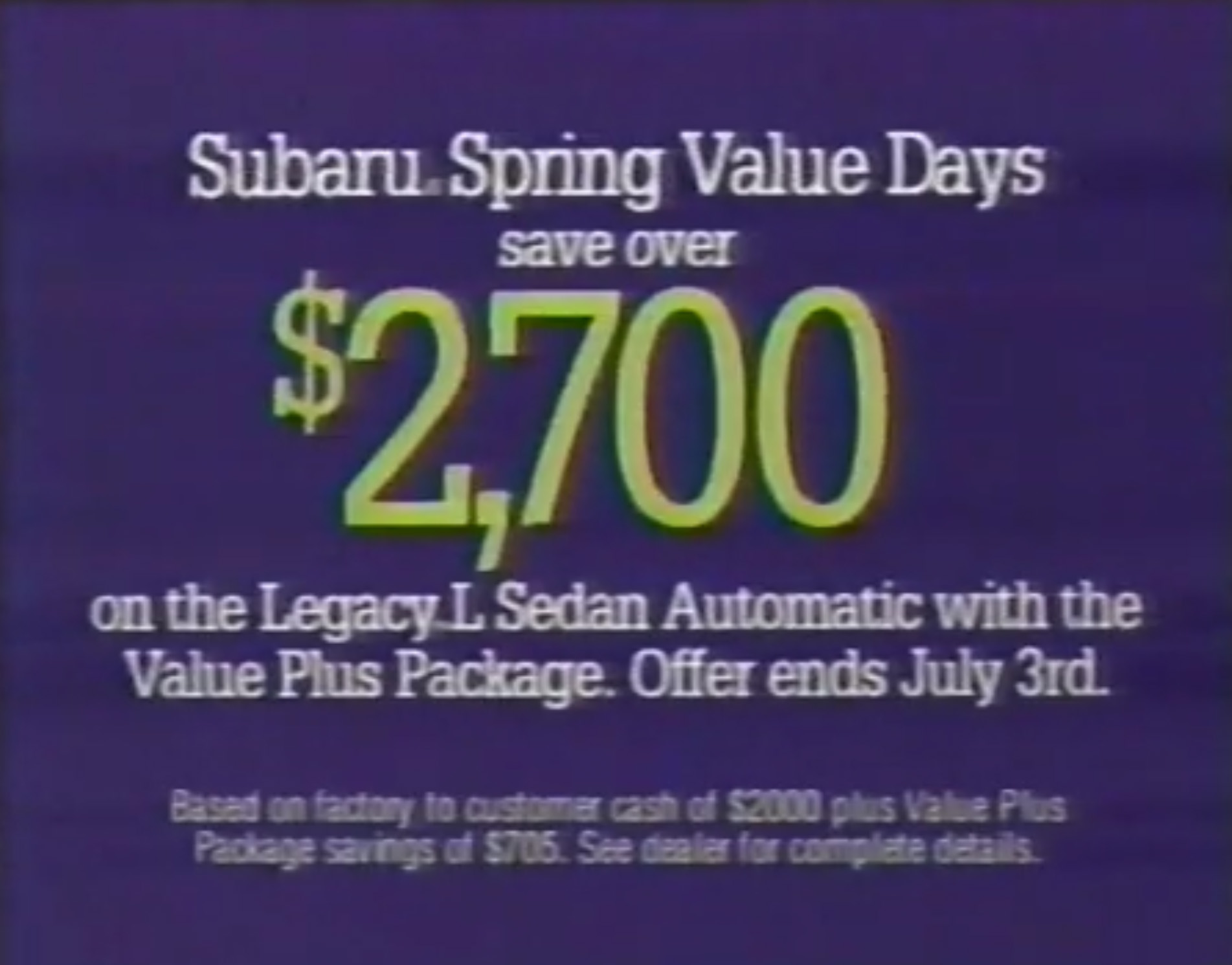 Catch both the NY Mets/L.A. Dodgers and the Edmonton Oilers/Minnesota North Stars games on Wednesday! 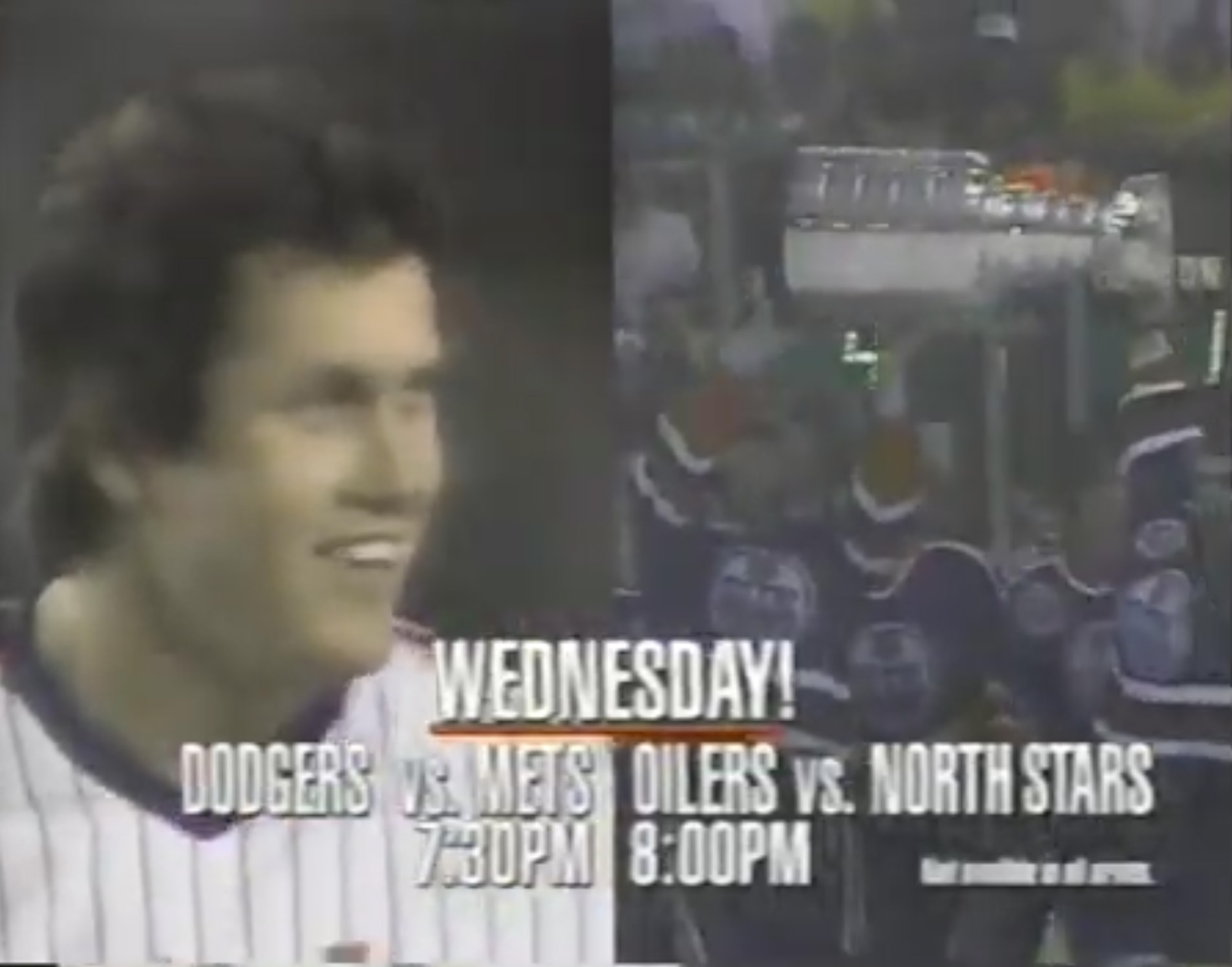 After the match, the Power Twins stomp away at Schmodinger, and Perry tries to intervene. They turn their attention to Perry and leave him laying.

Plug #2 airs for tickets to the PPV. Get yours NOW! 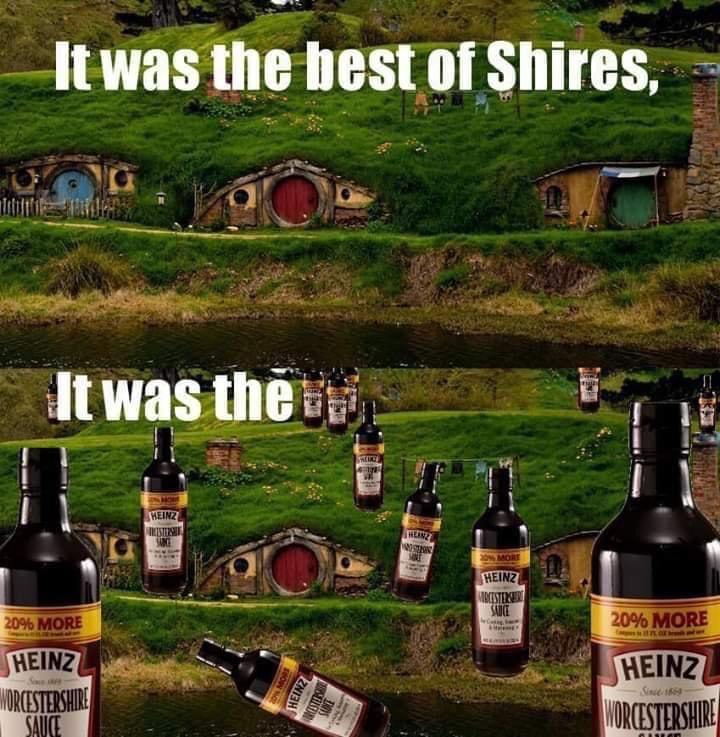 Summary: Neither wrestler left his feet as both are wont to do so. I certainly hope these guys have a rematch that’s more fluid than this one.

Pardon me for a moment, please.

After the match, Orton drags Bigelow down to the ground so that Tolos could give Bigelow the business. How dastardly! Orton then grabs a chair and WAFFLES Bigelow in the back with it. While Bigelow blocks a second shot, he nails Orton with it. With the chair in Bigelow’s hands, Orton and Tolos scatter.

Promo #3 airs for the NY shows.

Plug #3 airs for tickets to the PPV. 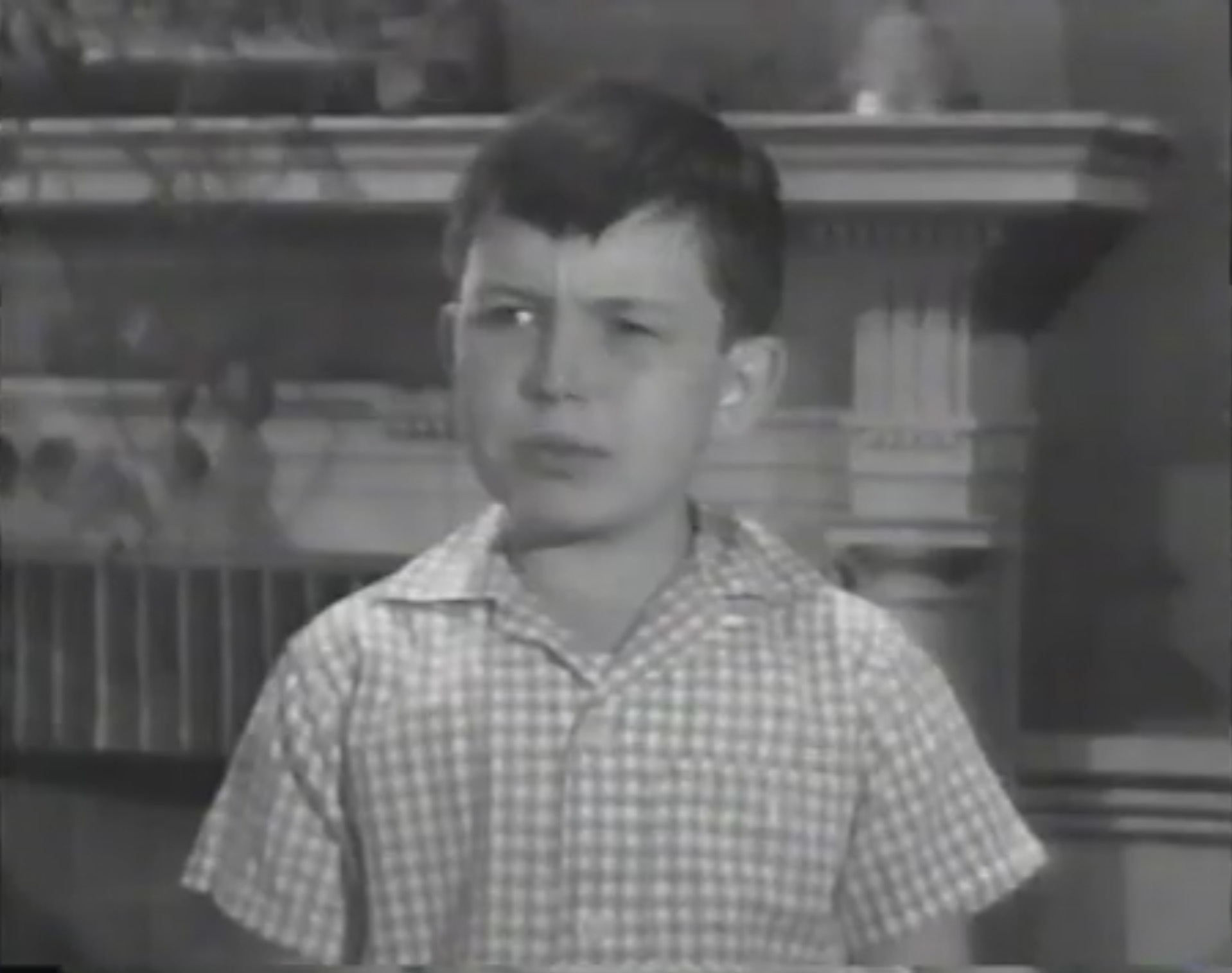 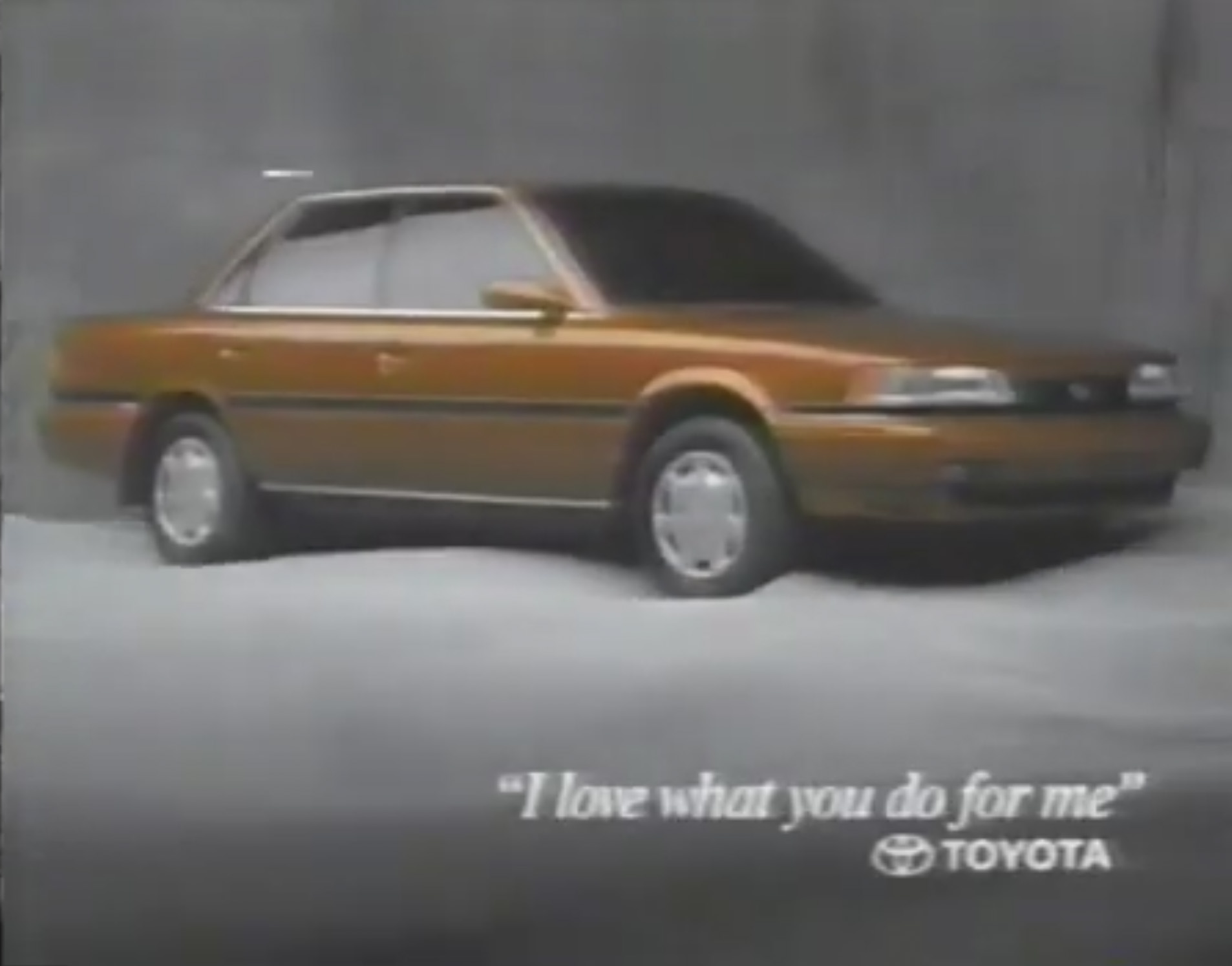 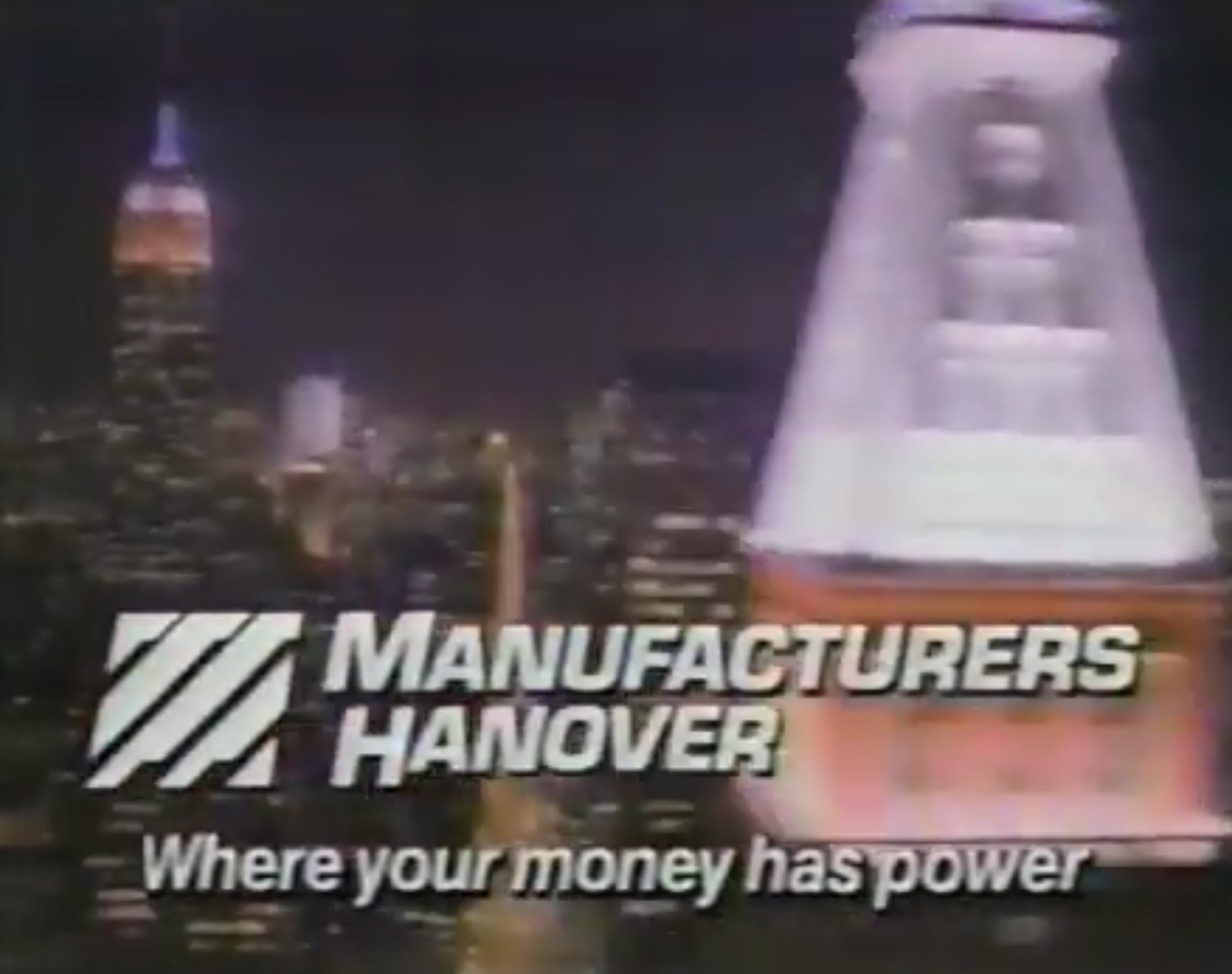 Get your mitts on some UWF merchandise by calling for the catalog.

Conclusion: With two feature matches, this wasn’t a bad episode. Of course, Bigelow-Orton didn’t have a clean finish, but Kirschner toppled the big-headed Russian in what some may call a throwback match. Check it out if you can tolerate Abrams’ pushiness about the PPV, NY shows, and tickets to the PPV.

Next week, the “Wild Thing” wants to get his hands on the Power Twins, but how?