Wrestling! In Sunny Florida! Who said Abrams couldn’t take us on a mini vacation? With a new venue comes new talent. Who will join us? I’ll give you a hint. There’s women’s wrestling! Let’s unwrap all the gifts!

According to Albano, Bruno Sammarino is on assignment regarding the crowning of a NEW UWF SportsChannel TV champion at Beach Brawl on 6/9.

After Abrams runs down the participants in tonight’s show, he offers us a 30-second video on Universal Studios, Florida.

In a neat visual, the ring is in an outdoor arena. Unfortunately, the quantity of the Orlando faithful is limited.

Match 1: B. Brian Blair (w/o Honey) versus Rico Federico

Promo airs for the NY dates in May.

Subscribe to Smithsonian Air & Space and embrace being a space cadet.

ASK THE WRESTLERS: A letter to Orndorff: 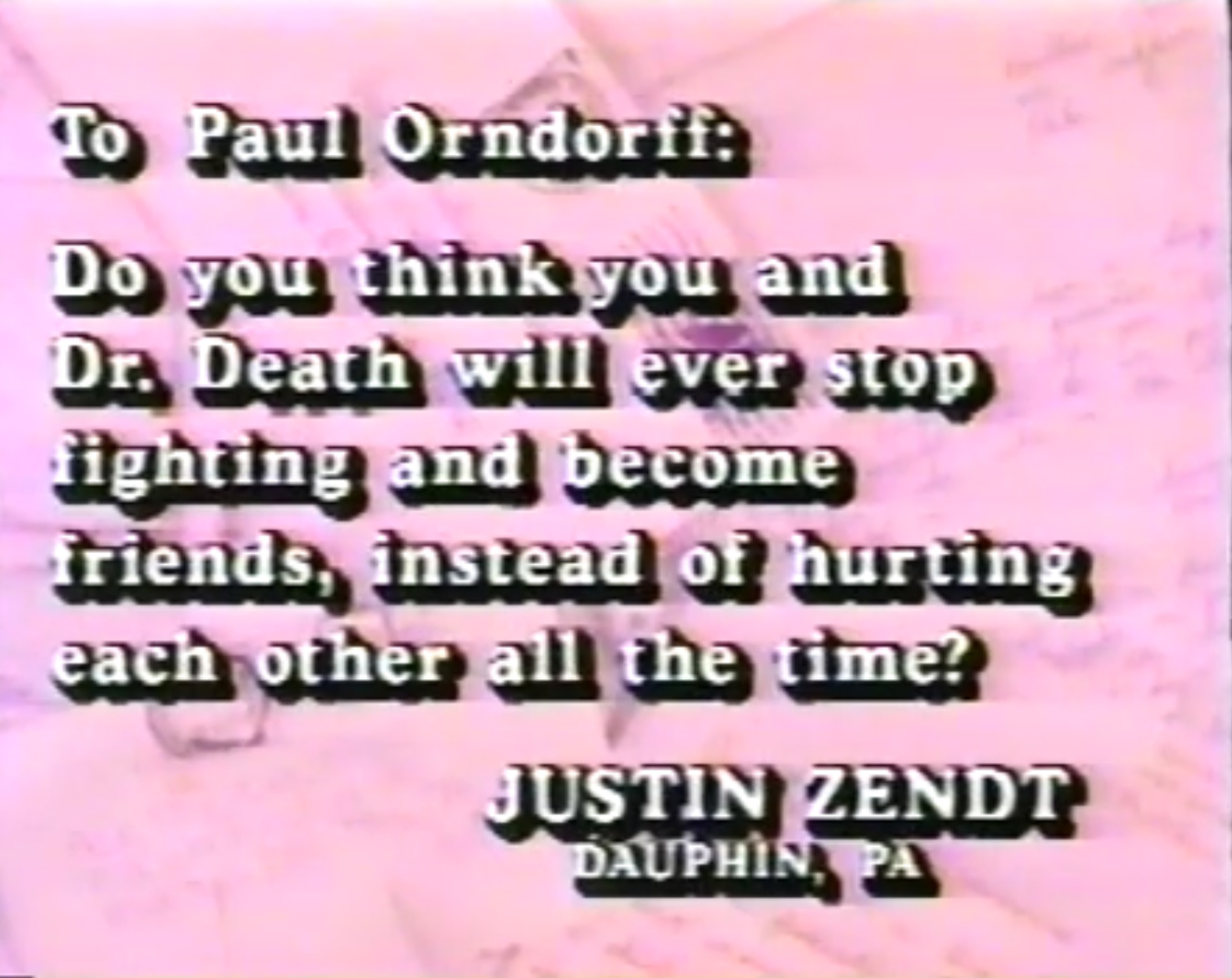 A rather subdued Orndorff responds. 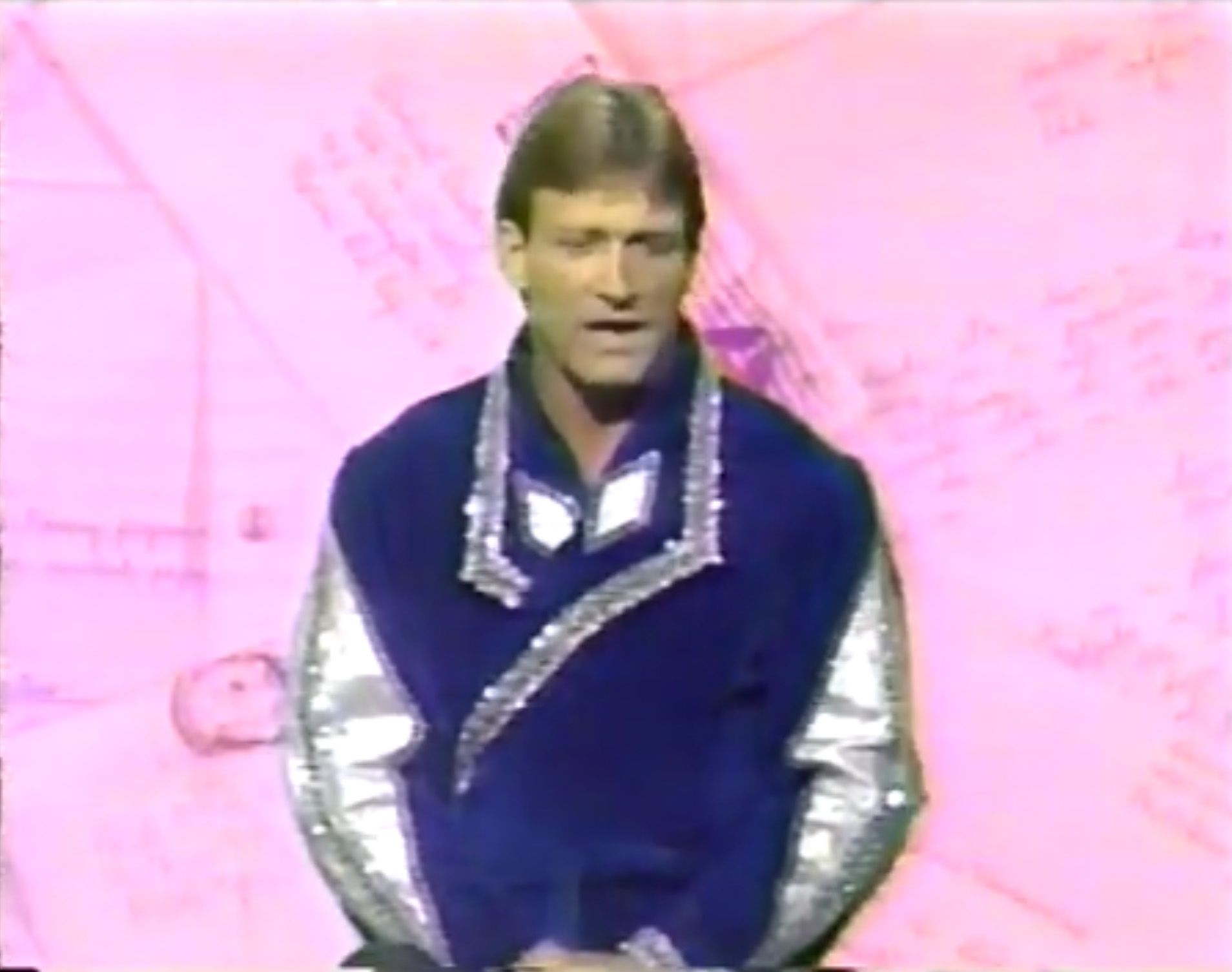 Summary: Lots of offense by Paradise, but Hosaka was the star, so she demonstrated her will to victory.

Promo #2 airs for the NY shows.

In case you missed it earlier, the plug for Universal Studios Florida airs again.

UWF “news reporter” Brian Ricco discusses the tournament for the UWF TV champion and refers to Abrams as “Dr. Herb Abrams.” HA! Nevertheless, the following results were shown, but no brackets were provided. 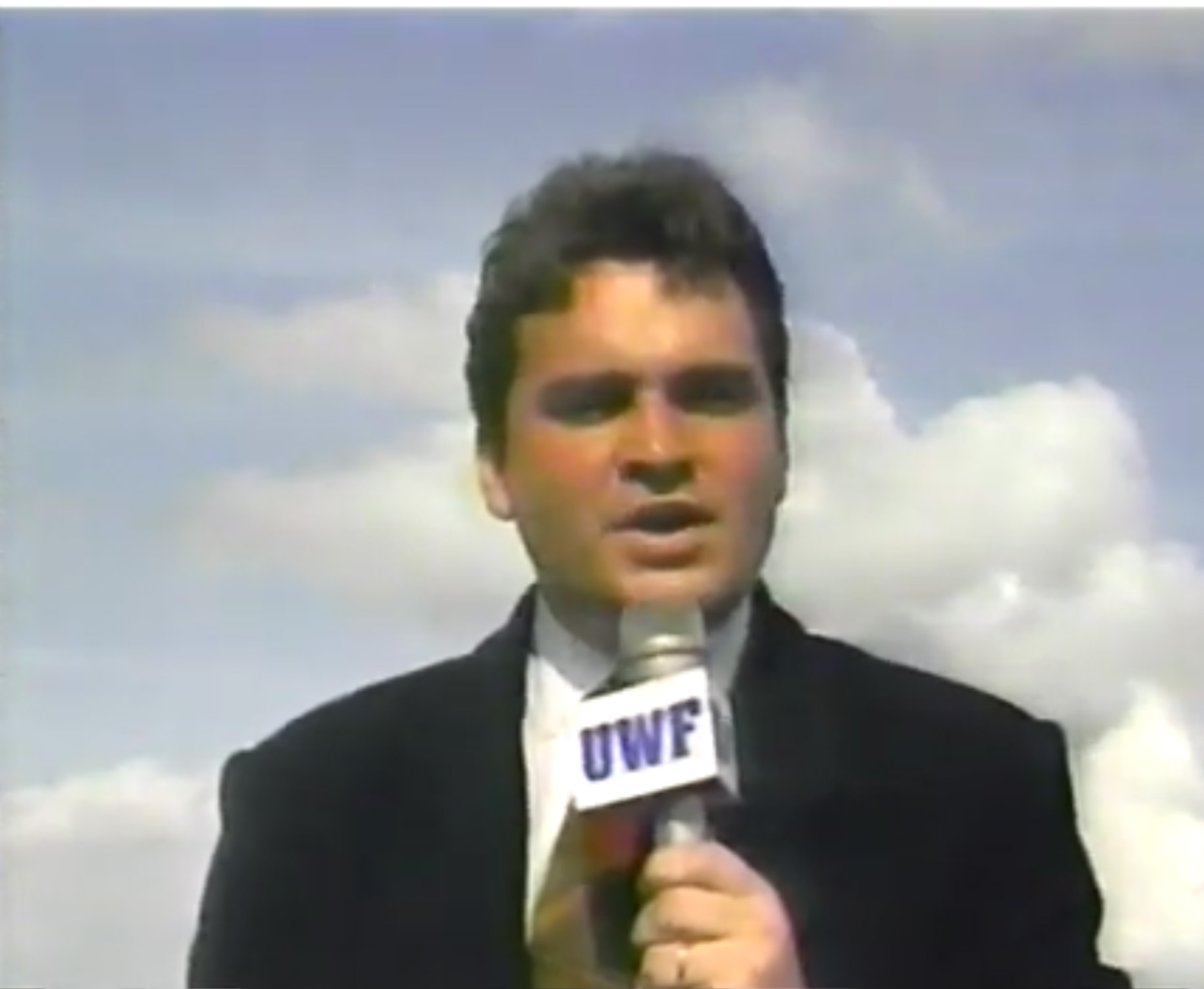 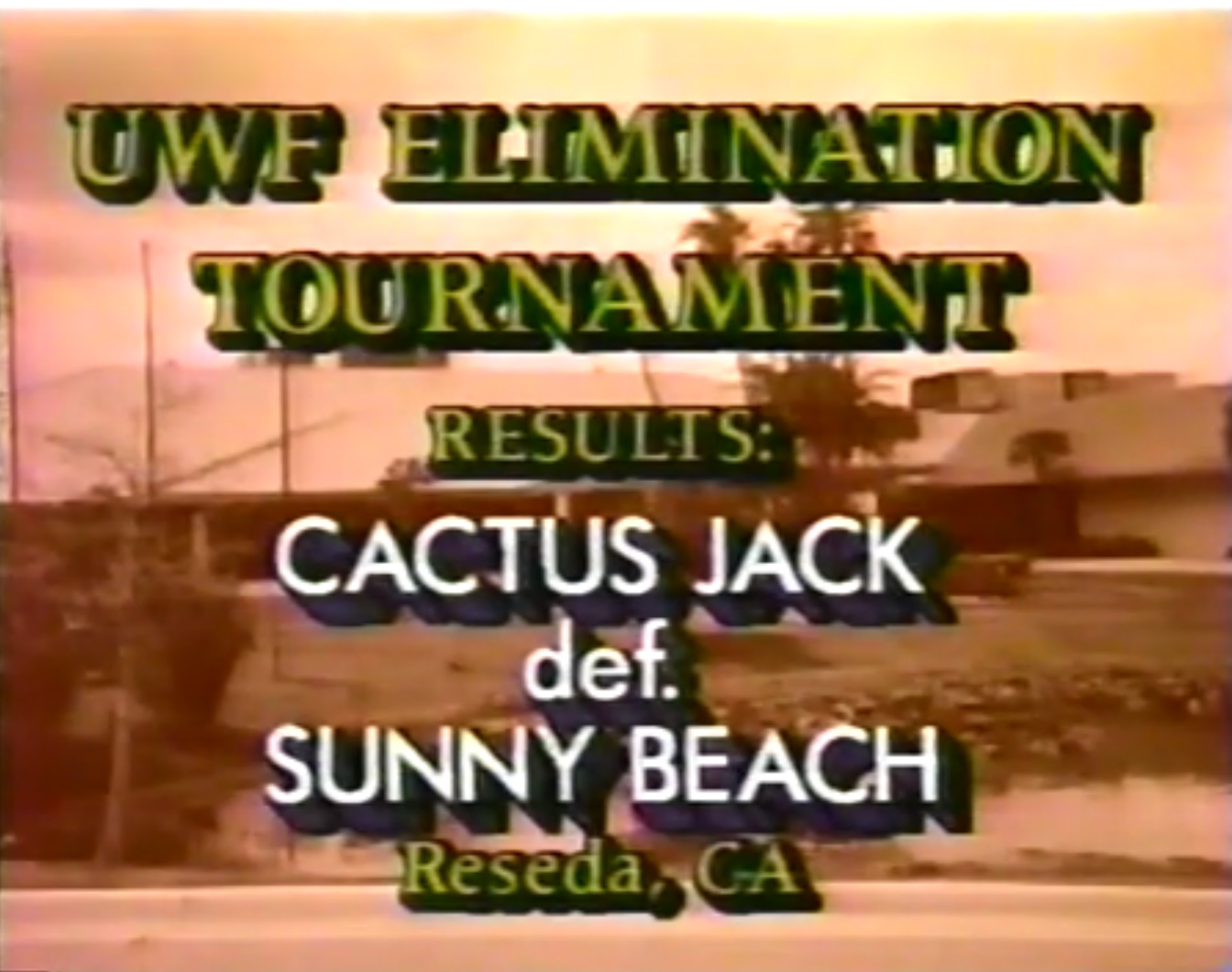 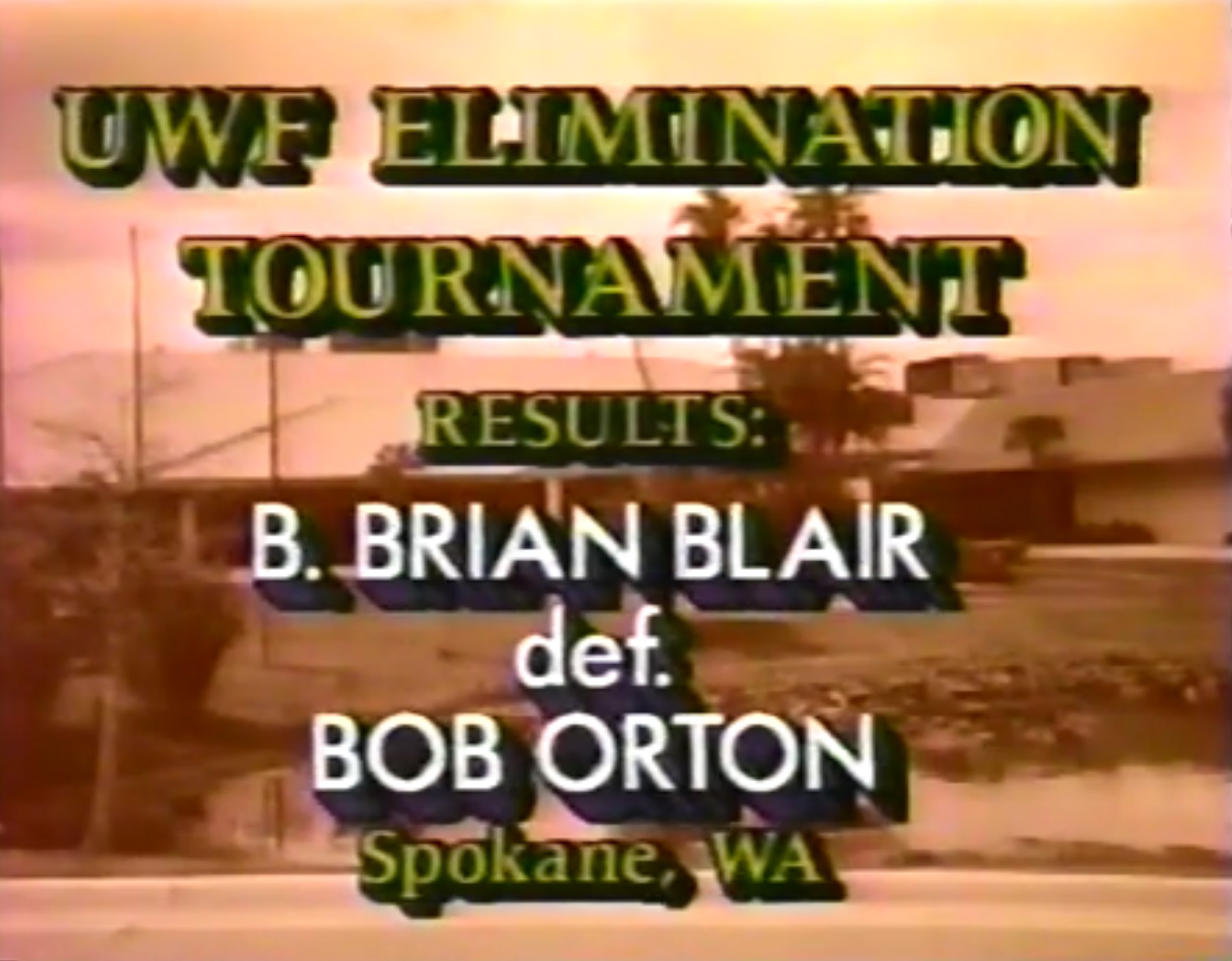 Get your tickets now for Beach Brawl on 6/9 at the Manatee Civic Center in Palmetto, FL. 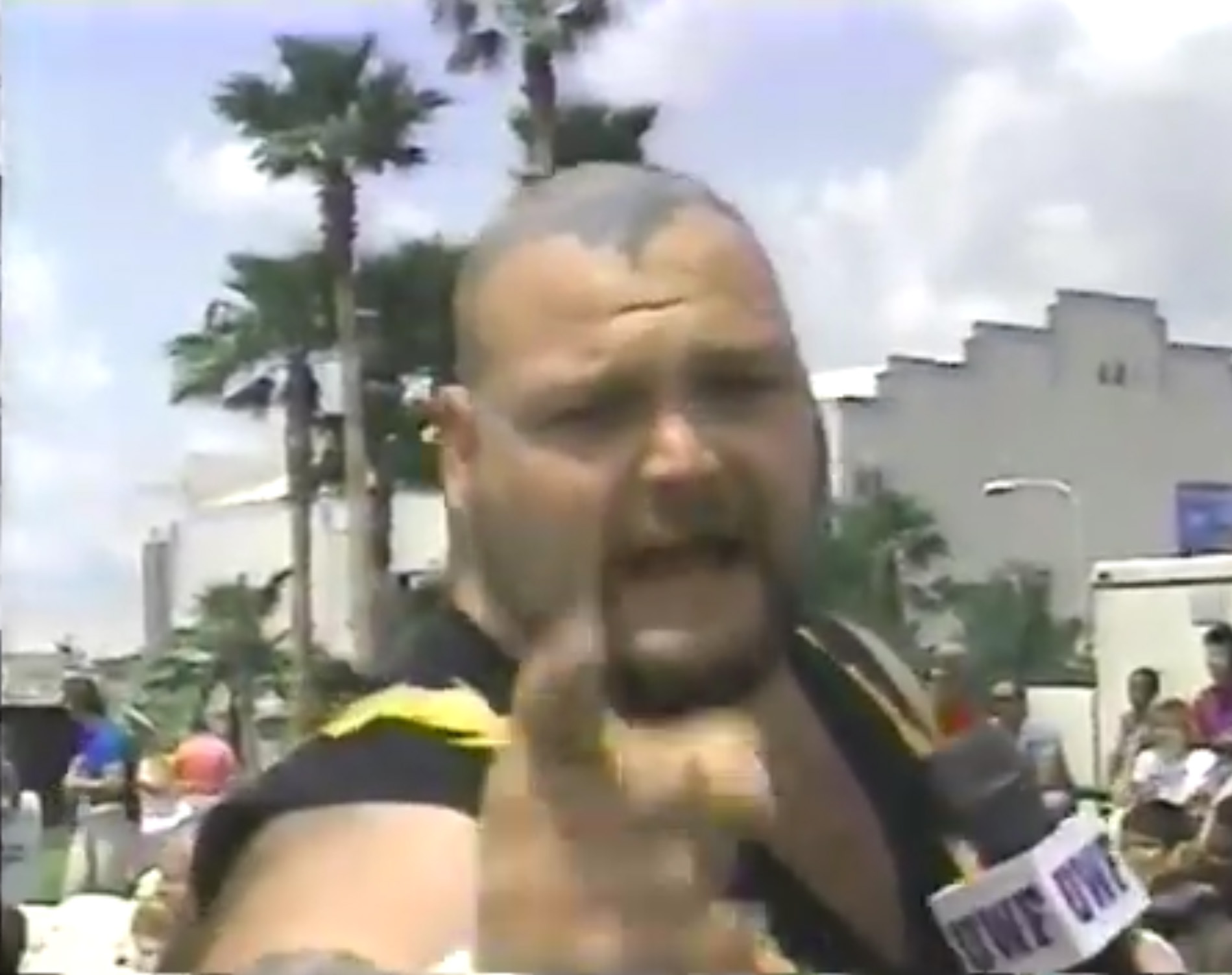 Flex CTS will get and keep you in shape.

Purchase your subscription to the New York Times today.

Summary: Showcase match for the Blackhearts who used decent tandem offense and high-flying. I wonder if Bitman was behind the launch of Bitcoin.

At ringside, Ricco interviews the Blackhearts and Luna. 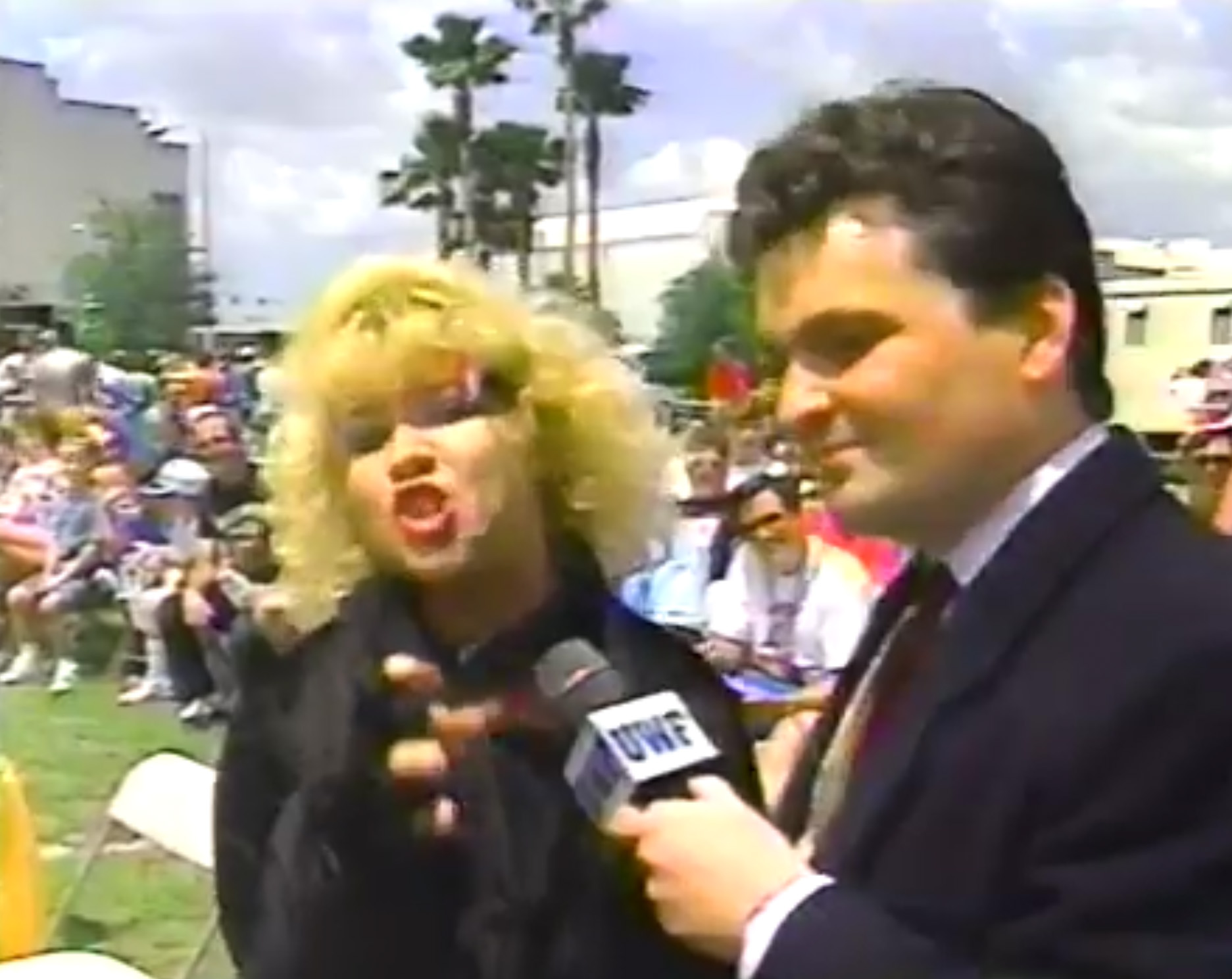 Check out Brian “Boz” Bosworth and his fabuous mullet in Stone Cold in theaters on 5/17. 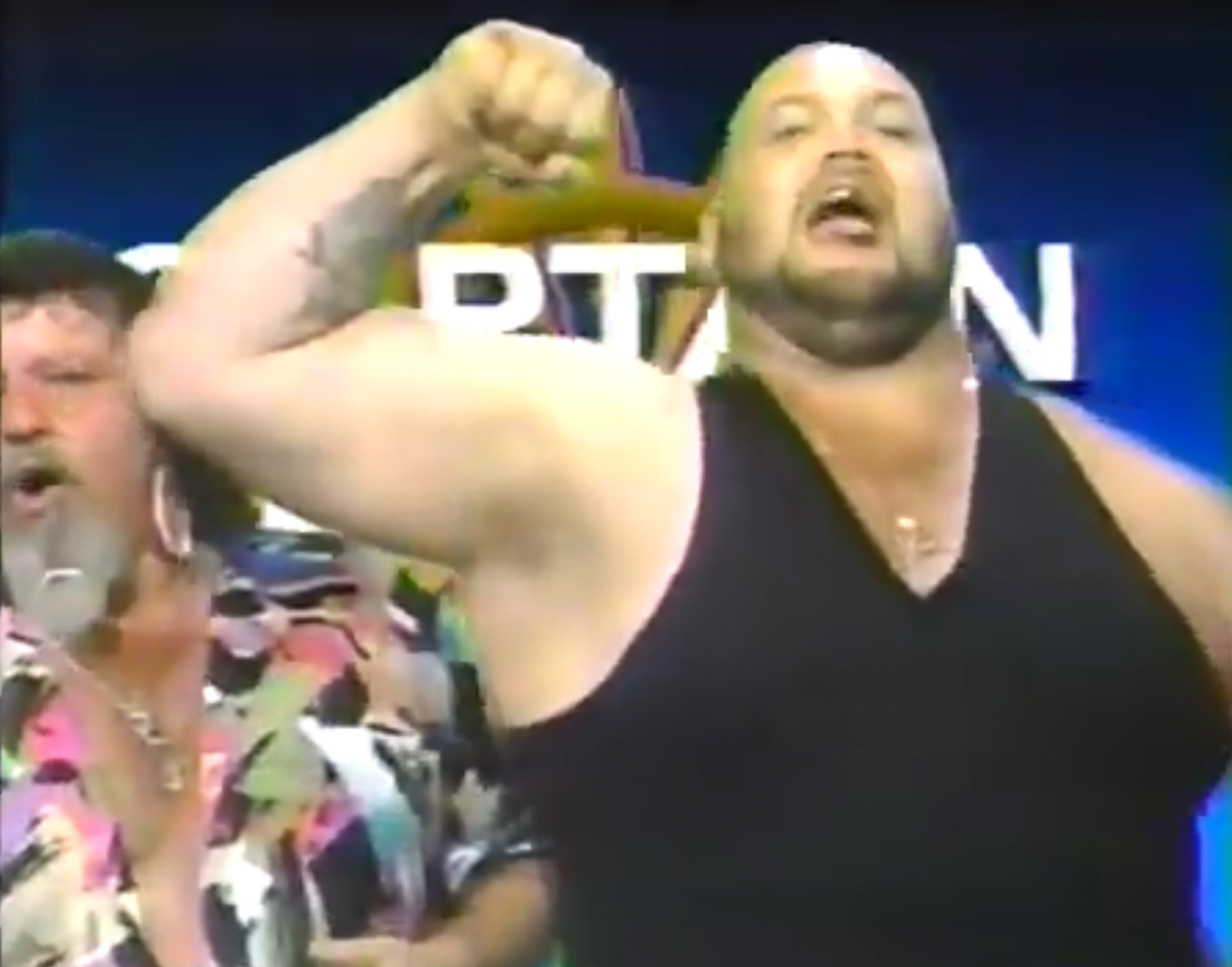 Promo #2 airs for tickets to the PPV.

Promo #3 airs for the NY shows.

Subscribe to Golf Digest today before you get stuck in a trap.

Zhukov is happy to be in the UWF. 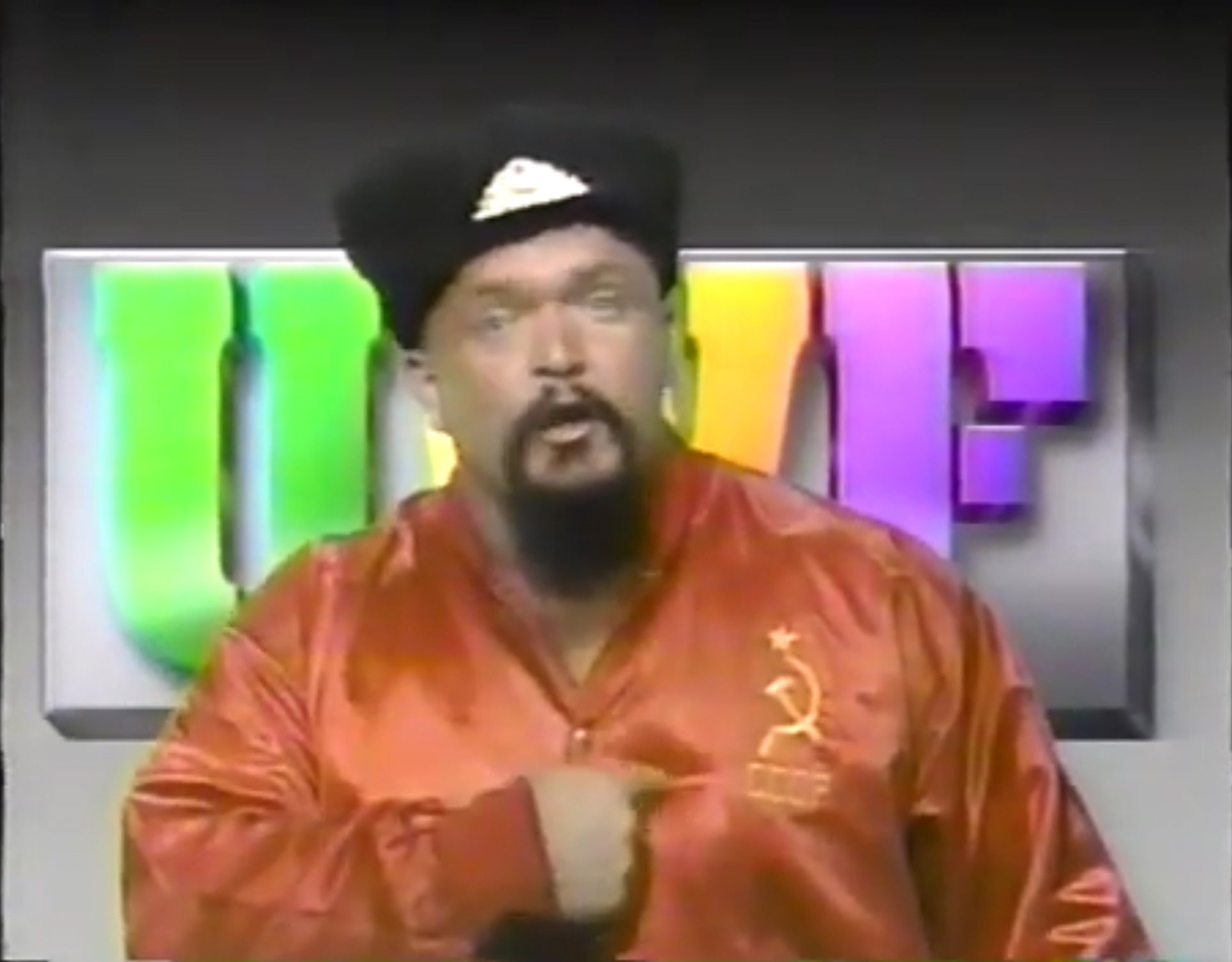 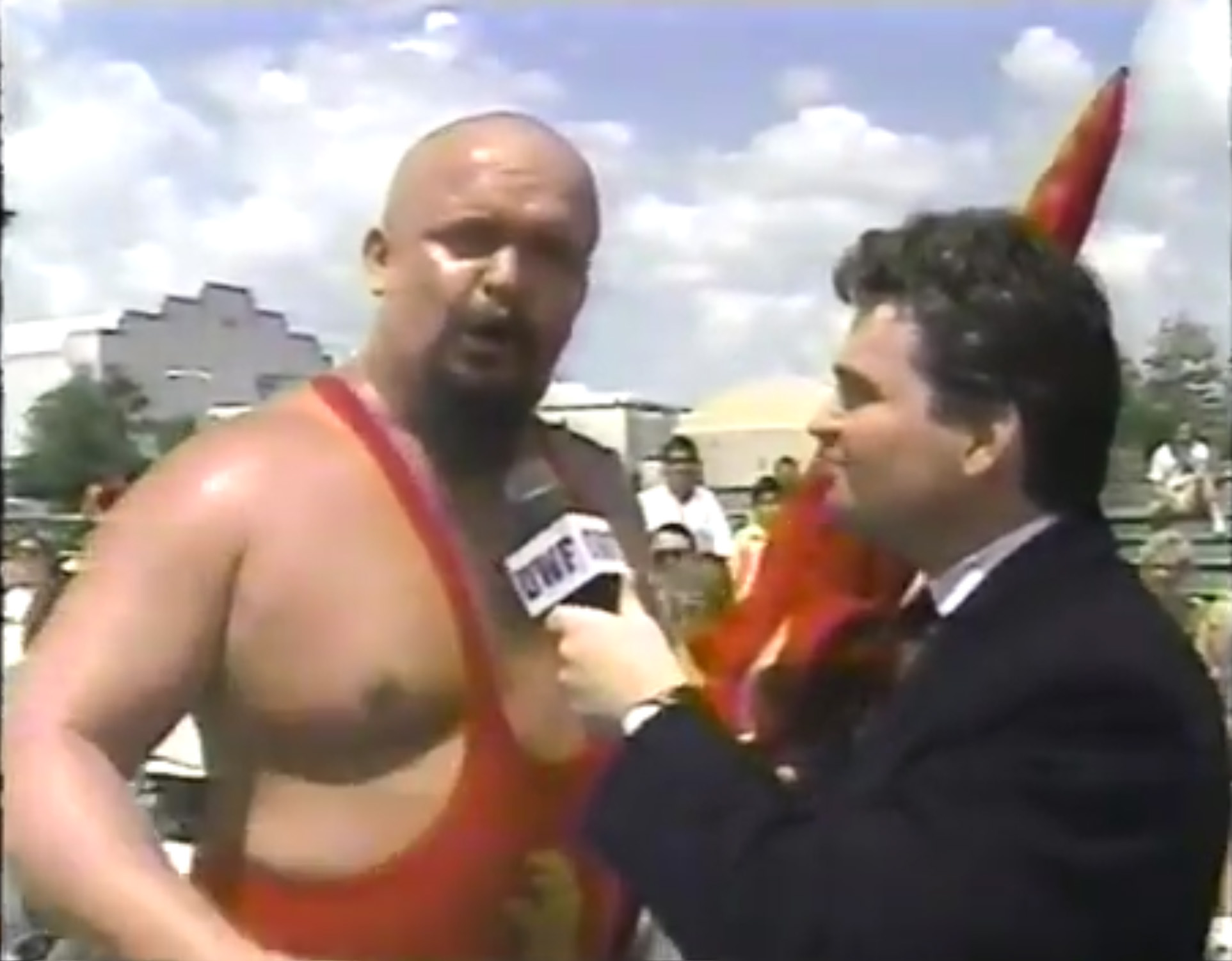 Get your Powershack Gym gear today!

When visiting Universal Studios Florida, the UWF would like for you to stay at TraveLodge.

Conclusion: The outdoor venue alone makes this show a must-see, yet no competitive matches take place. If you’ve never seen the Blackhearts or a young Luna, you owe it to yourself to check this out.

Next week, Bigelow squares off against “Cowboy” Bob Orton.