Can Muraco avenge Gordy for ruining last week’s main event? Who’s the newcomer this week? And what’s this I hear about Public Enemy? 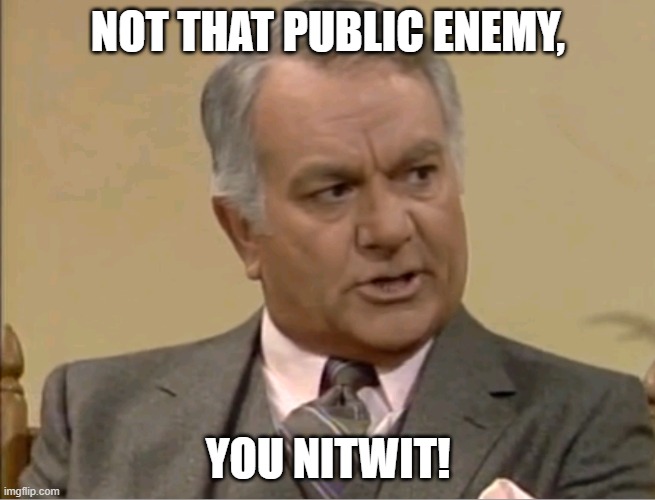 In the cold open, Muraco believes he HAD to be involved in the aftermath of last week’s cage match. He then cuts a promo on Gordy. 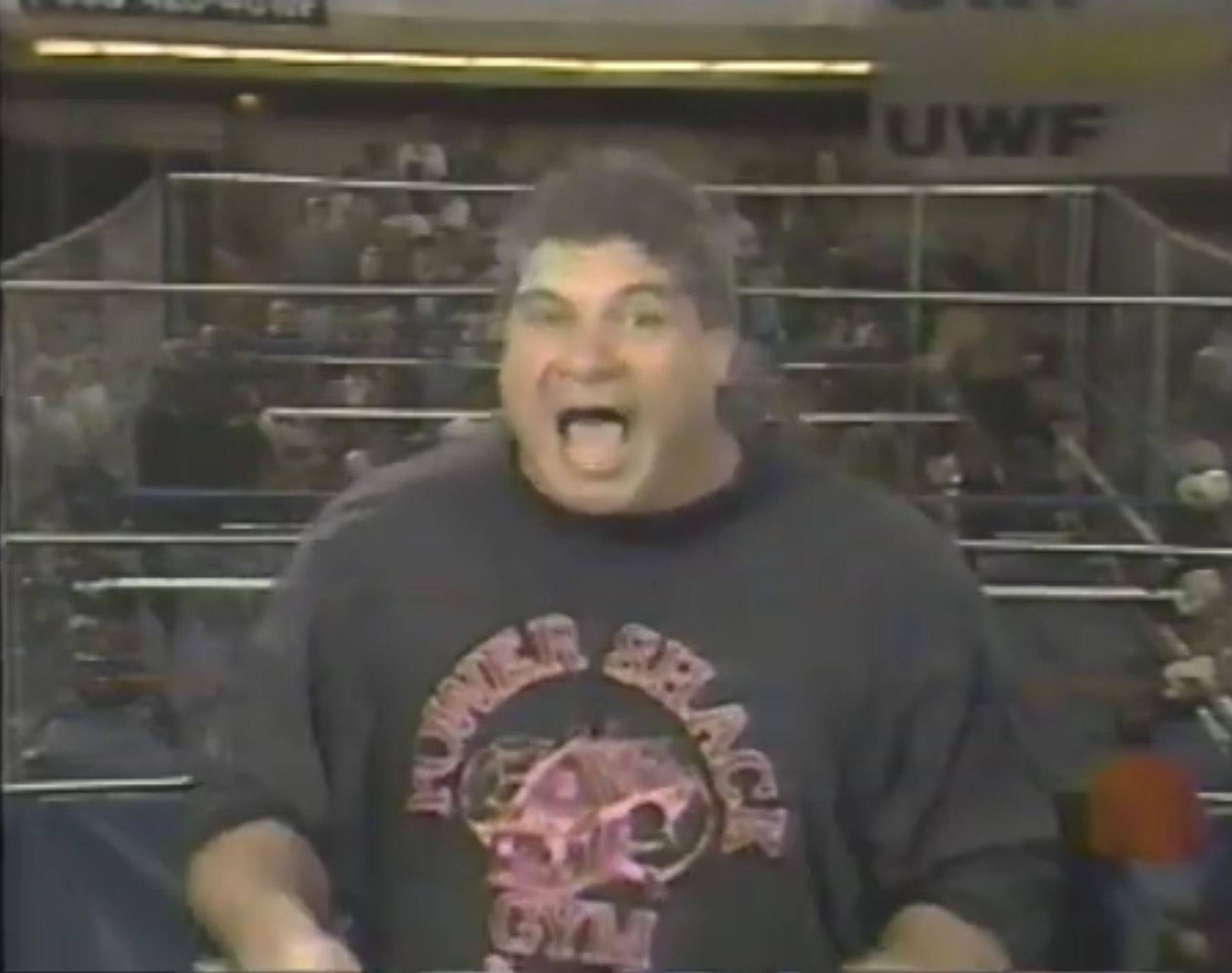 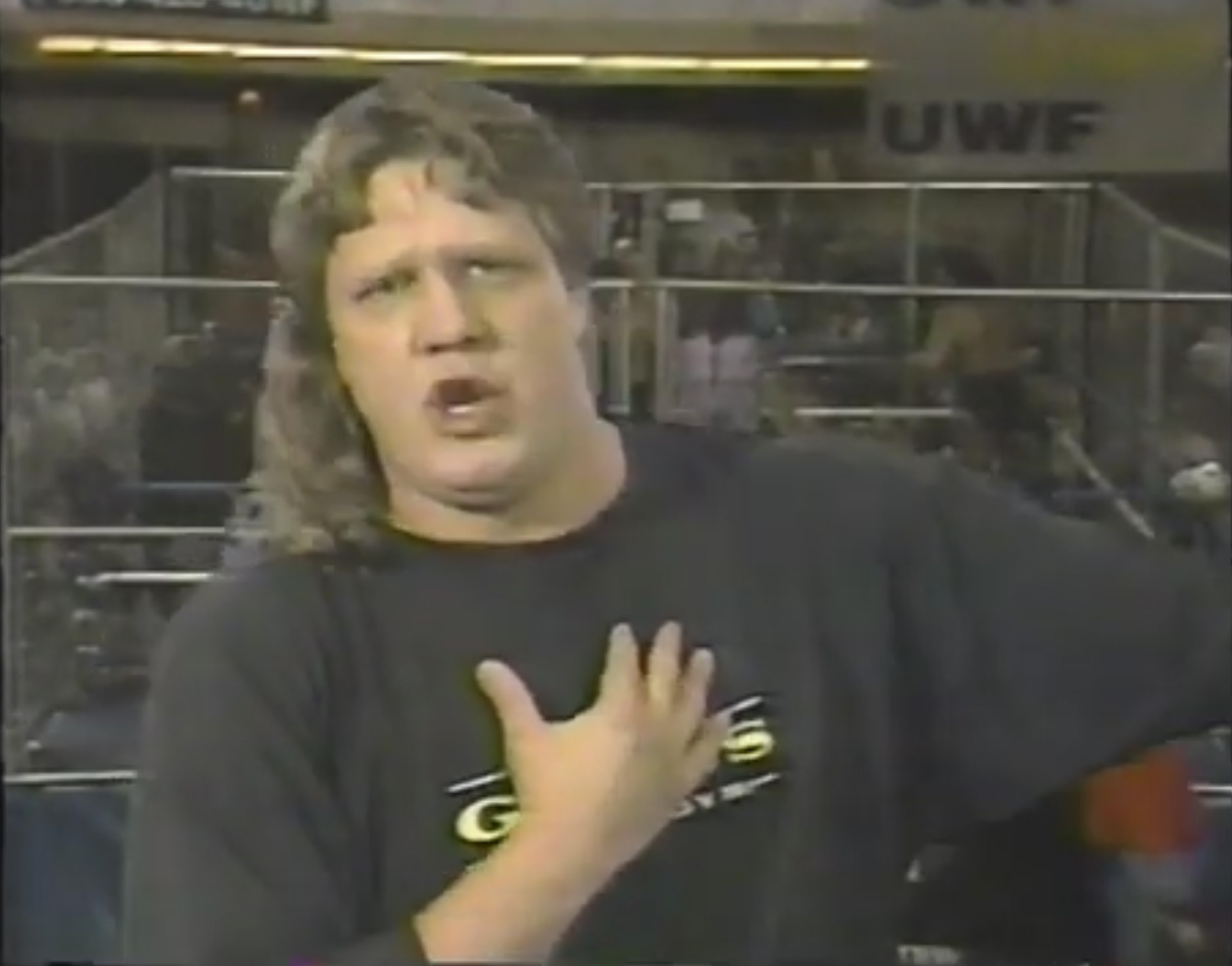 Promo #1 for the PPV airs. How many can we expect THIS week?

Prior to the opening match, Tolos questions Cactus’ mental status yet is ecstatic to manage him.

Summary: With some of Cactus’ loyal fans at ringside, he put on a show for them in his destruction of Michaels.

Promo for the NY shows in May airs.

That’s one so far, but there are bound to be plenty.

Michael Keaton stars in One Good Cop starting in theaters on 5/3. 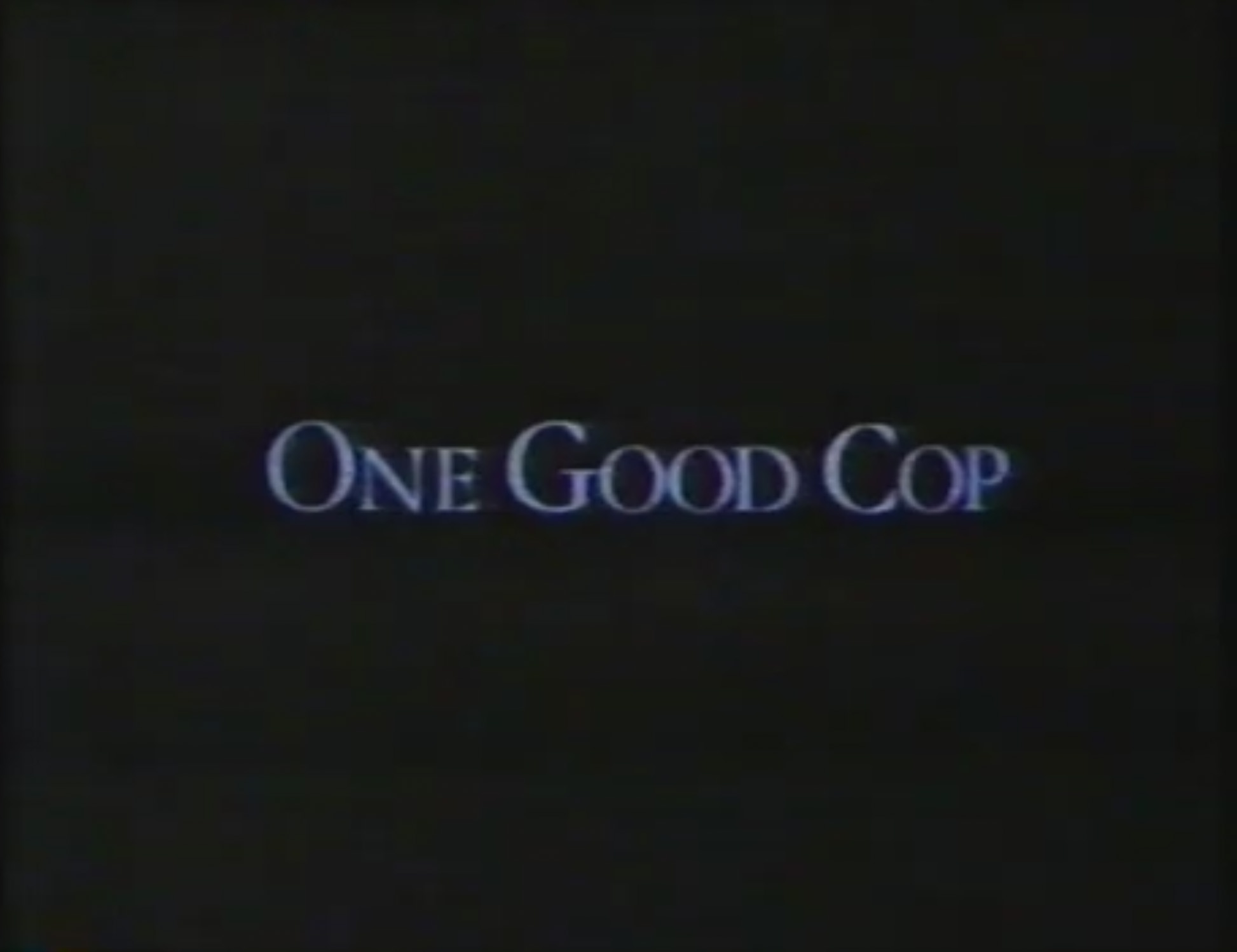 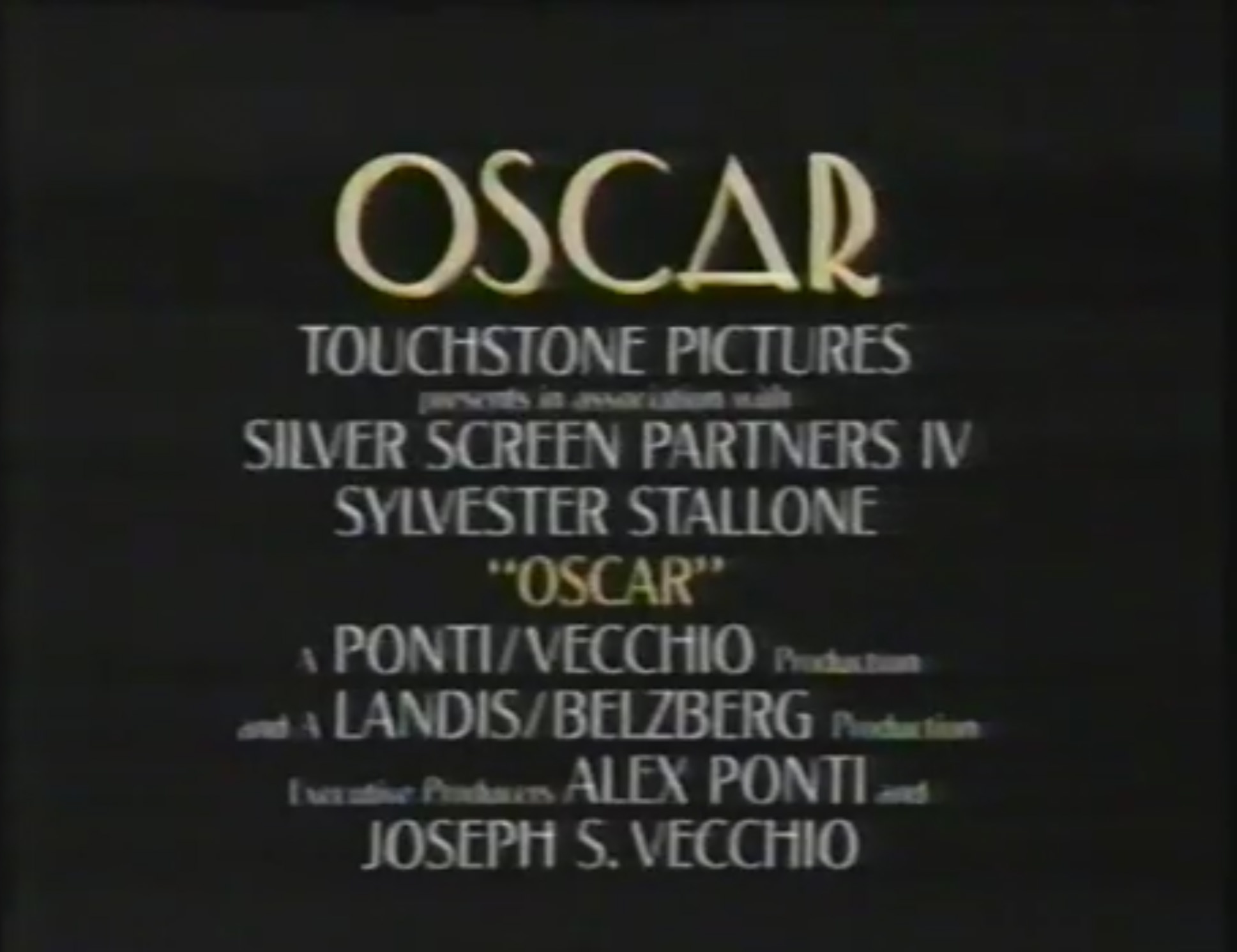 Match 2: The Power Twins (w/o Rick Golden) versus S.D. Jones & Johnny B. Goode

Summary: Needless to say, but Goode was NOT good. For that matter, he looked like he trained at Johnny Rockets. 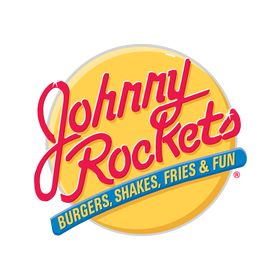 As you’d expect, the Power Twins threaten Abrams with his life if he doesn’t pay them. Perhaps Abrams has something lying around to give them.

After the match, Jones grabs the microphone and promises the NYC faithful that he’ll get those Power Twins. Considering his physique, he may have conquered some Twix rather than Power Twins. Goode does the same, so the Power Twins return to ringside. As Larry mentions to Goode that he “needs a partner,” David insults him.

The Power Twins try one more time to harass Abrams, but Mr. Haiti comes to Abrams’ aid. A match between the four dangles in the mist, however, the Power Twins retreat for a bigger payday. 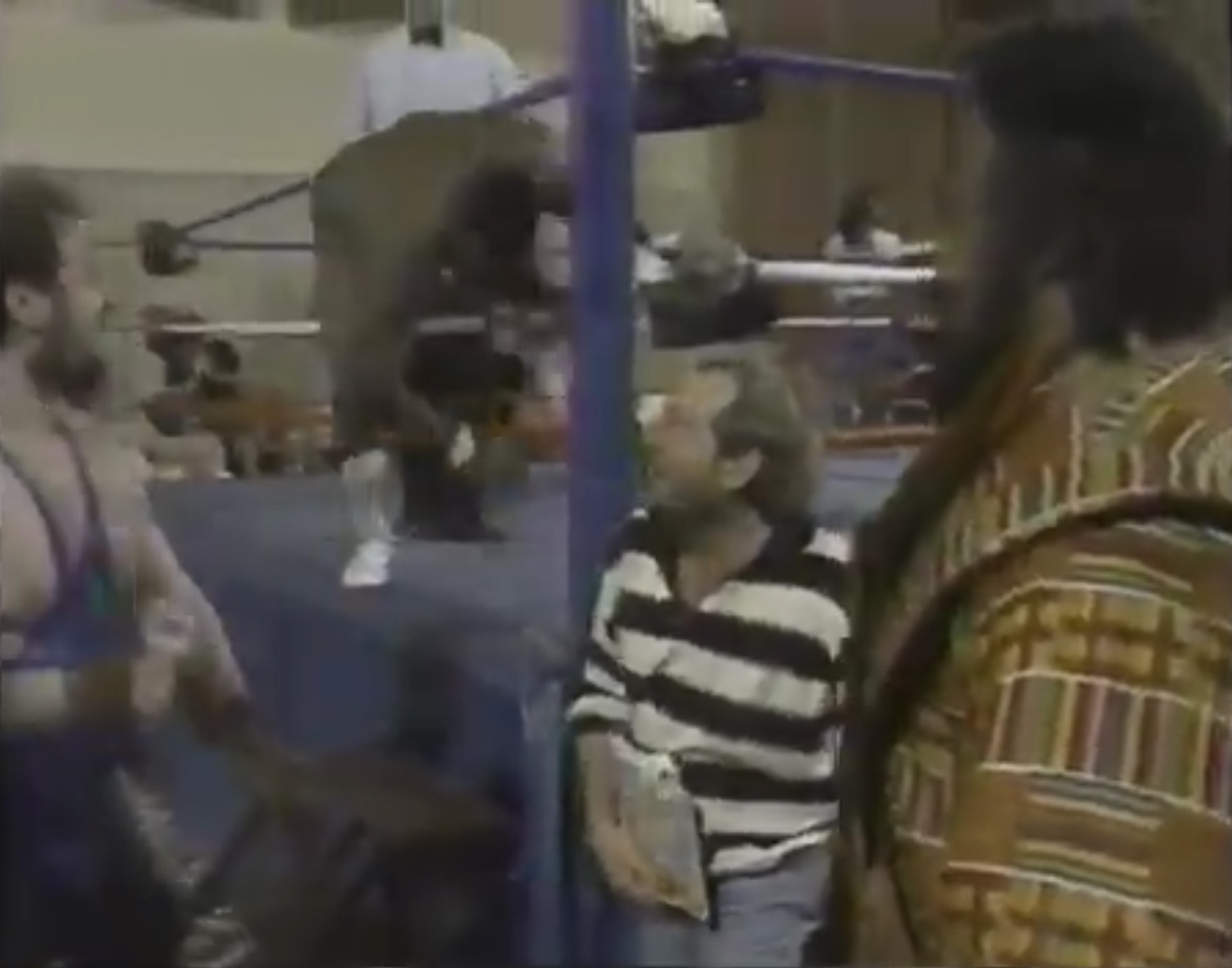 Pick up your copy of the New York Times today! 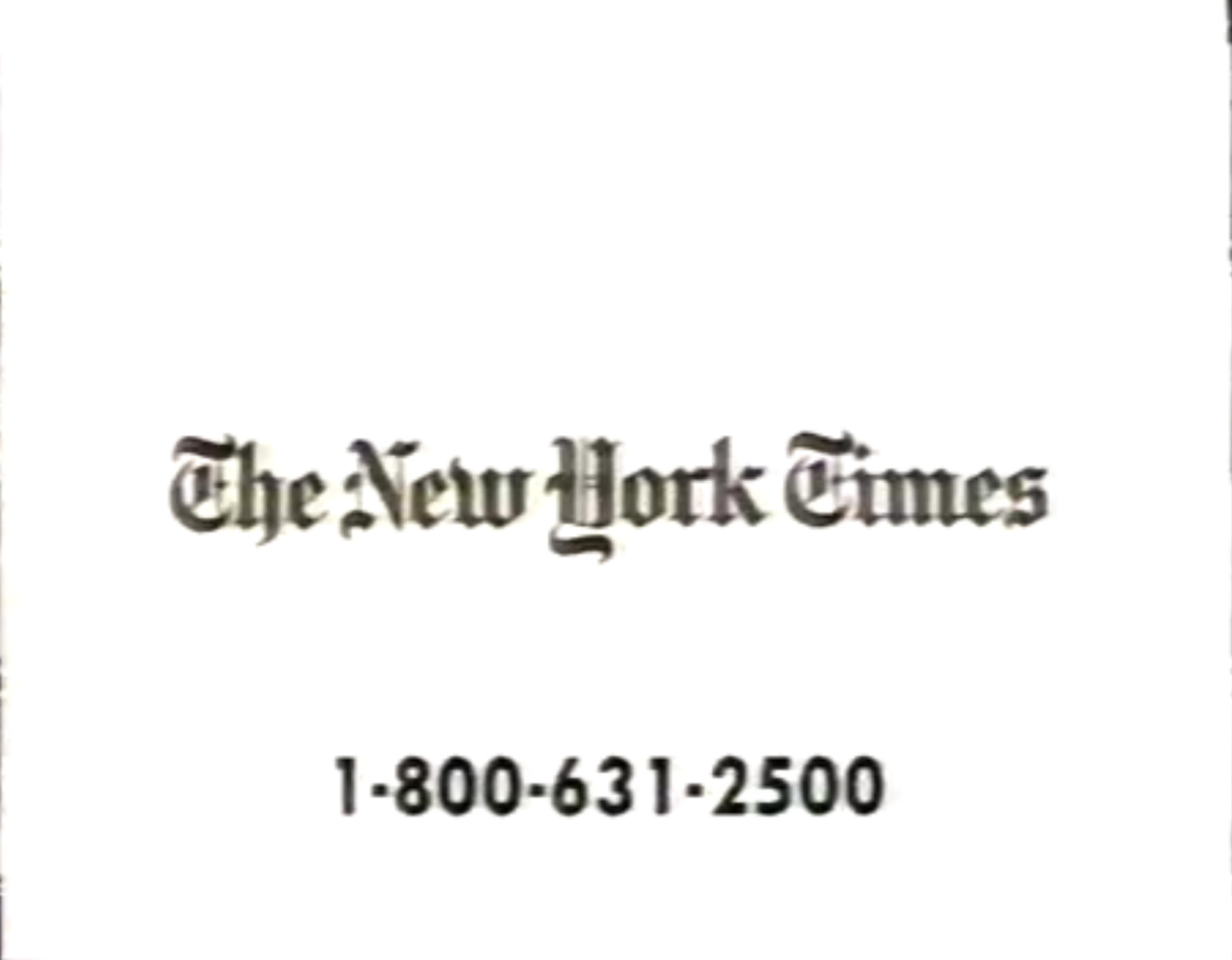 Promo #3 for the PPV airs. Call your cable company NOW to order! 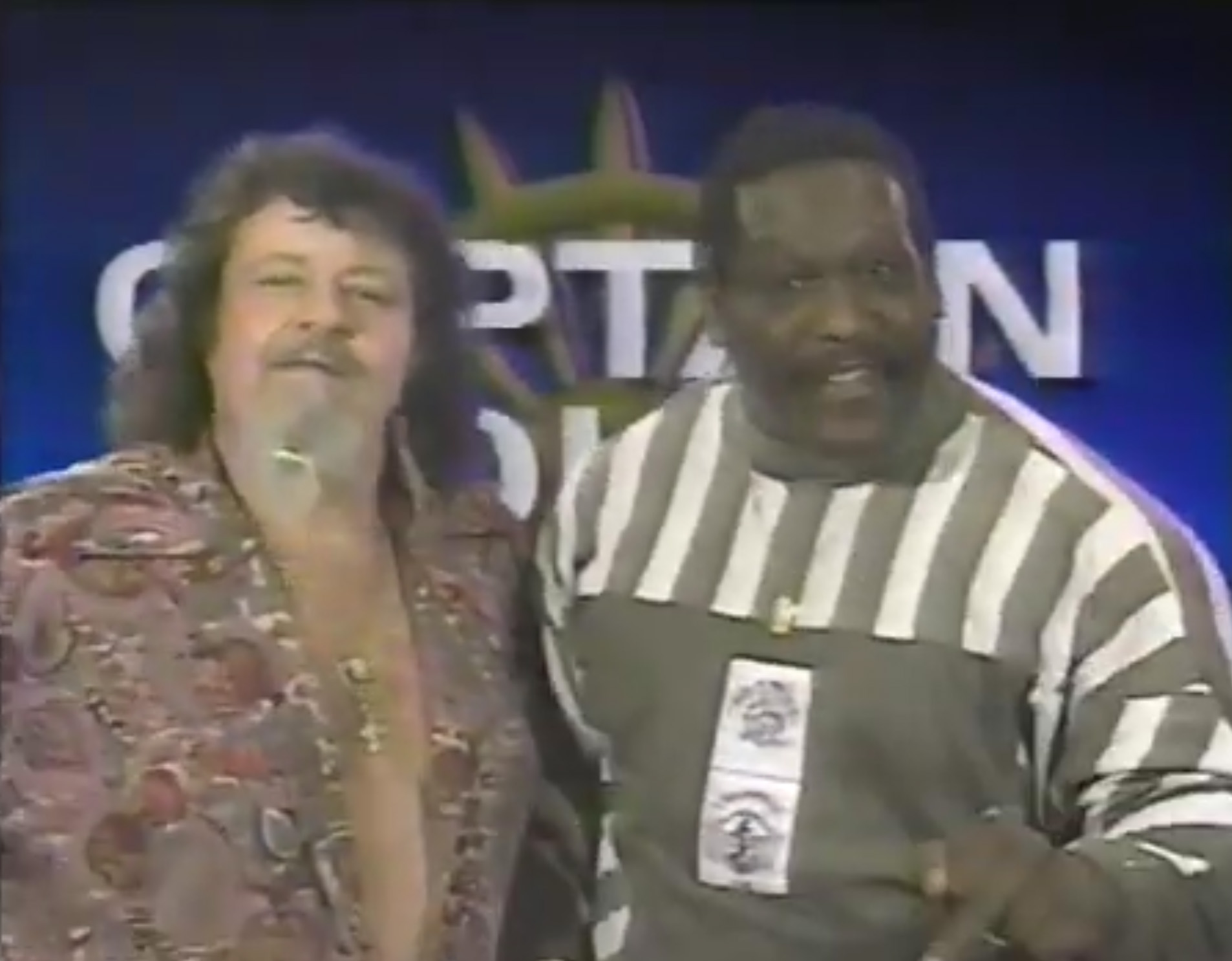 Promo #2 for the NY shows airs. 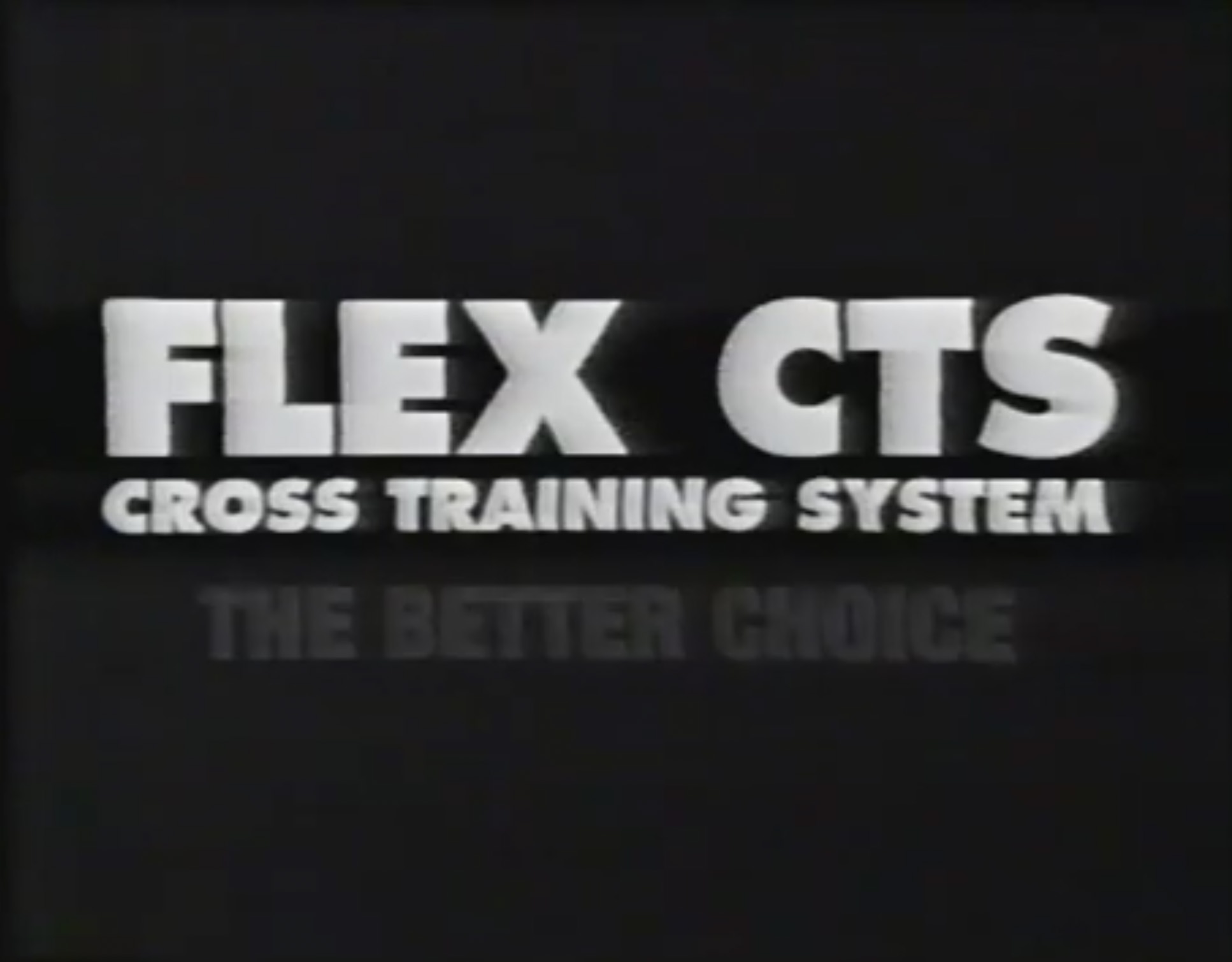 See Toy Soldiers in theaters on 4/26.

Summary: Boy, Afa sure doesn’t work by the hour, does he? Two quick DQs in consecutive weeks. I’ll bet that he knew that Abrams would stiff him so he didn’t put in too much effort.

Afterward, Bigelow ducks a double clothesline and deals the Samoans a double DDT. Will it work this time?

Yep, it’s enough for Bigelow to make his escape.

Promo #3 for the NY shows airs.

Don’t be a putz, subscribe to Golf Digest NOW!

Match 4: The Cheetah Kid versus the Beast

Summary: Besides the Great Muta, no one else wrestled like Cheetah in the US in early 1991. These guys had great chemistry, so it’s not a shock they gelled as a team in ECW in the forthcoming years. Also, instead of being a hardcore match (which didn’t exist in ’91), Cheetah put on a lucha libre-like display, and Beast was willing to help at any cost. Bravo, gentlemen!

Buy an RCA camcorder at your local retailer NOW! 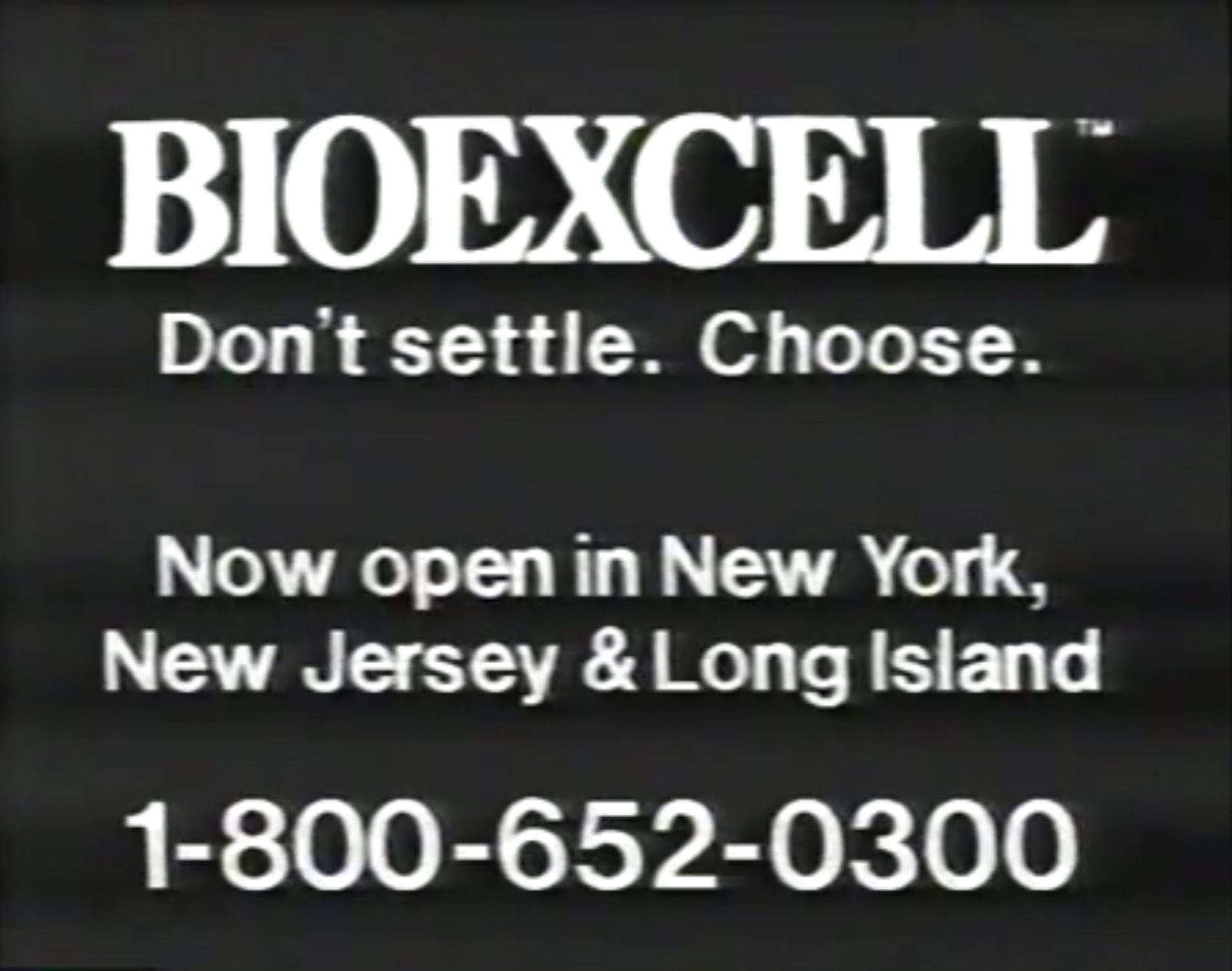 Summary: More storyline than match as the tandem of Gordy and Williams want to rid the wrestling world of Muraco. Stop the bullshit finishes, Abrams!

After the match, Williams gives Muraco a cross corner whip. He then whips Gordy who eats boot from Muraco and eats an elbow smash himself. As Gordy assists Williams with an Oklahoma Stampede, they applied their accumulated weight of close to 600 pounds to Muraco.

Don’t be an airhead! Subscribe to Smithsonian Air and Space TODAY!

Promo #4 for the upcoming NY shows in May airs.

Conclusion: OK, Abrams, you’ve set up the feuds. Now give us the card for the PPV. Don’t’ tell me to just order it. Tell me what I’m going to see. This episode is noted for the Cheetah-Beast match. Give it a look but skip over the rest.

Next week, we head to Florida for some HOT UWF action!