Can Wet’n’Wild get a victory over Orton and Cactus in a return match? Who’s the newcomer to UWF? And how will Muraco handle some Samoan gangster violence? Let’s find out!

UWF Beach Brawl will be LIVE on PPV on 6/9. The first UWF SportsChannel TV champion will be crowned. Order NOW!

Summary: Showcase match for Gordy. Hopefully, he and Williiams can team together and face Orndorff and Blair.

Afterward, Gordy cuts a promo in the “studio.” 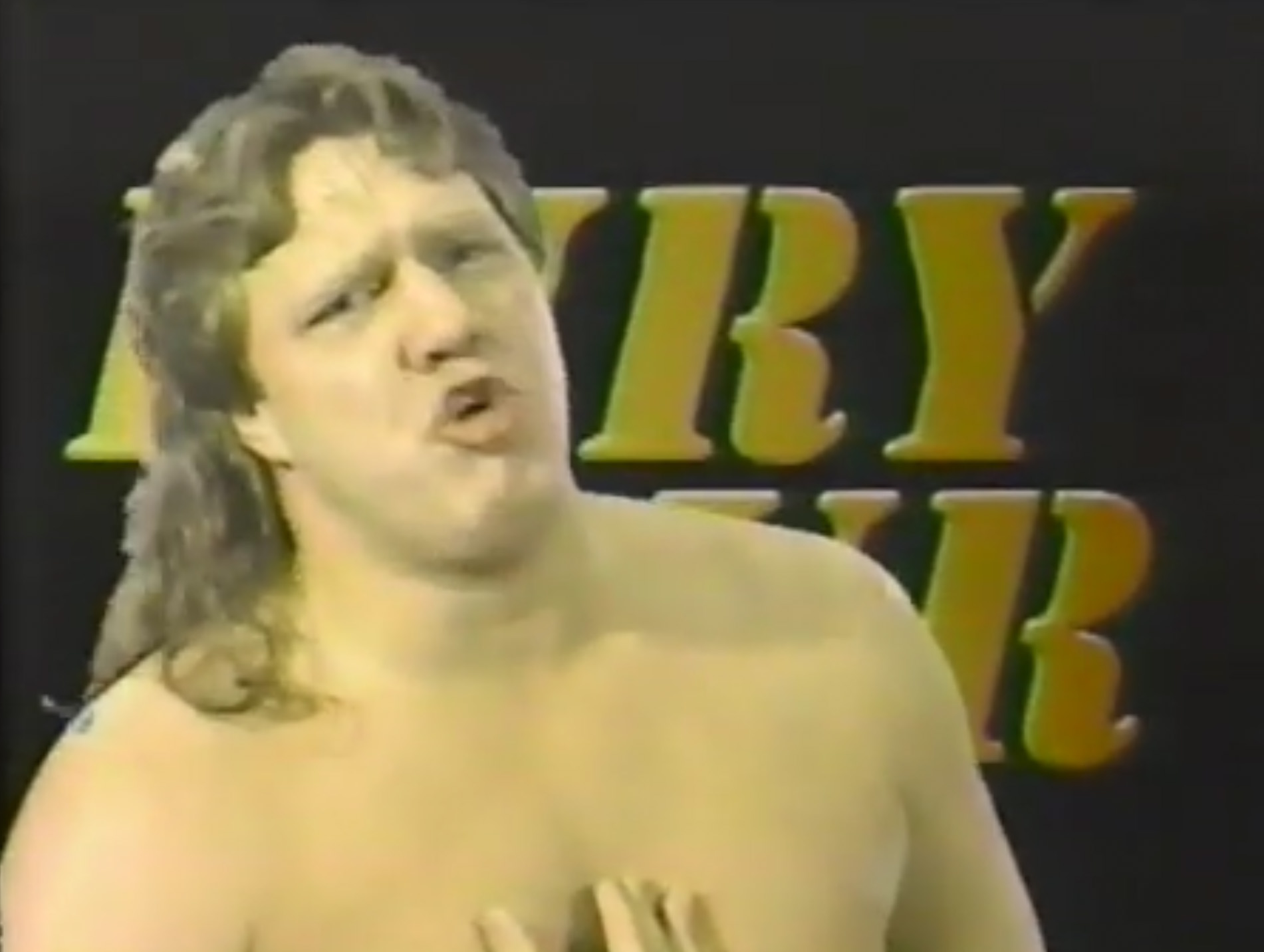 Rumble in the Big Apple IV will transpire on 5/10 at the Hotel Pennsylvania. Obviously, the folks who had owned the hotel temporarily changed the name, and new owners reverted the name back to its origin. 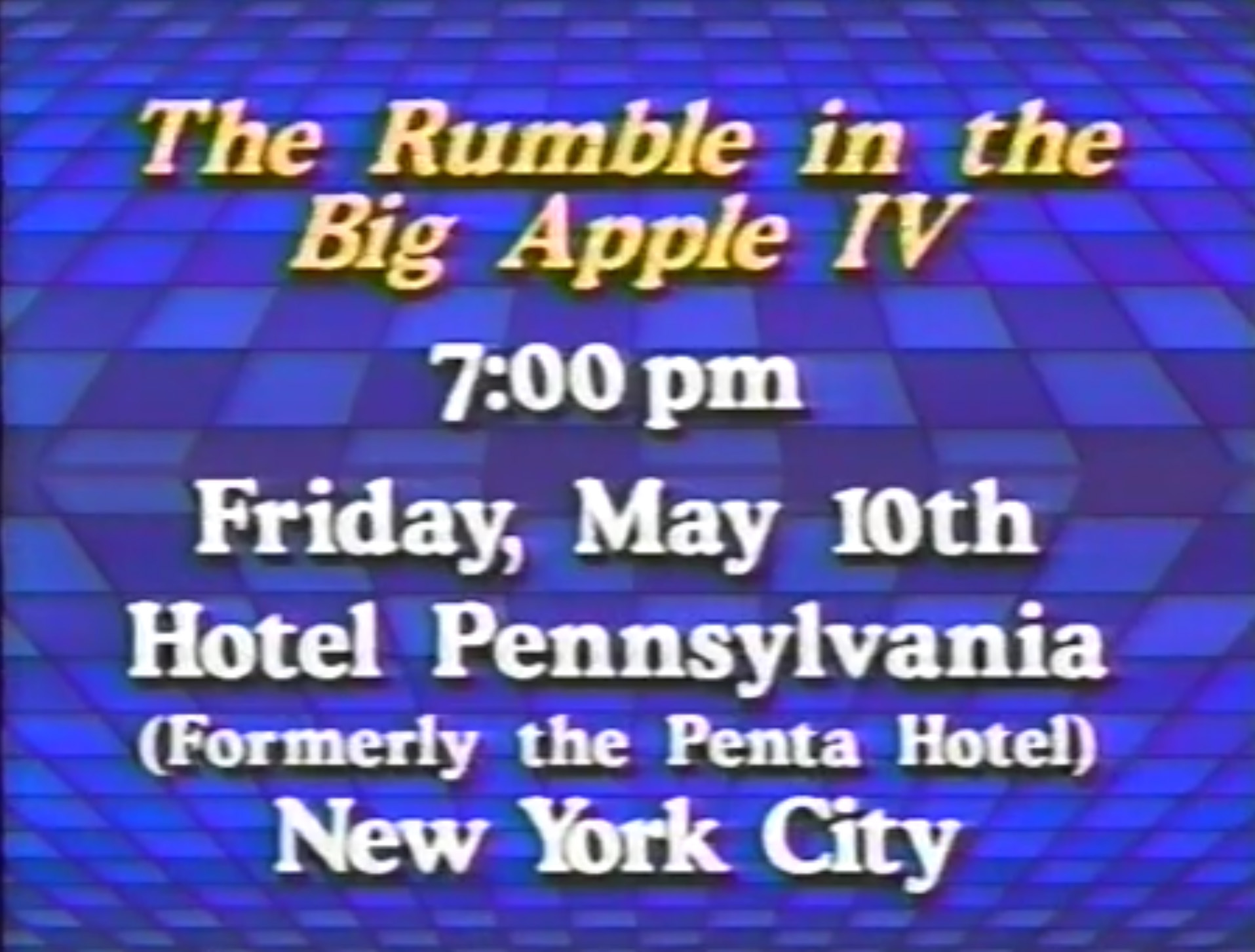 Also, on 5/11, the UWF invades SUNY-Delhi. Get your tickets NOW and pile on the pastrami! 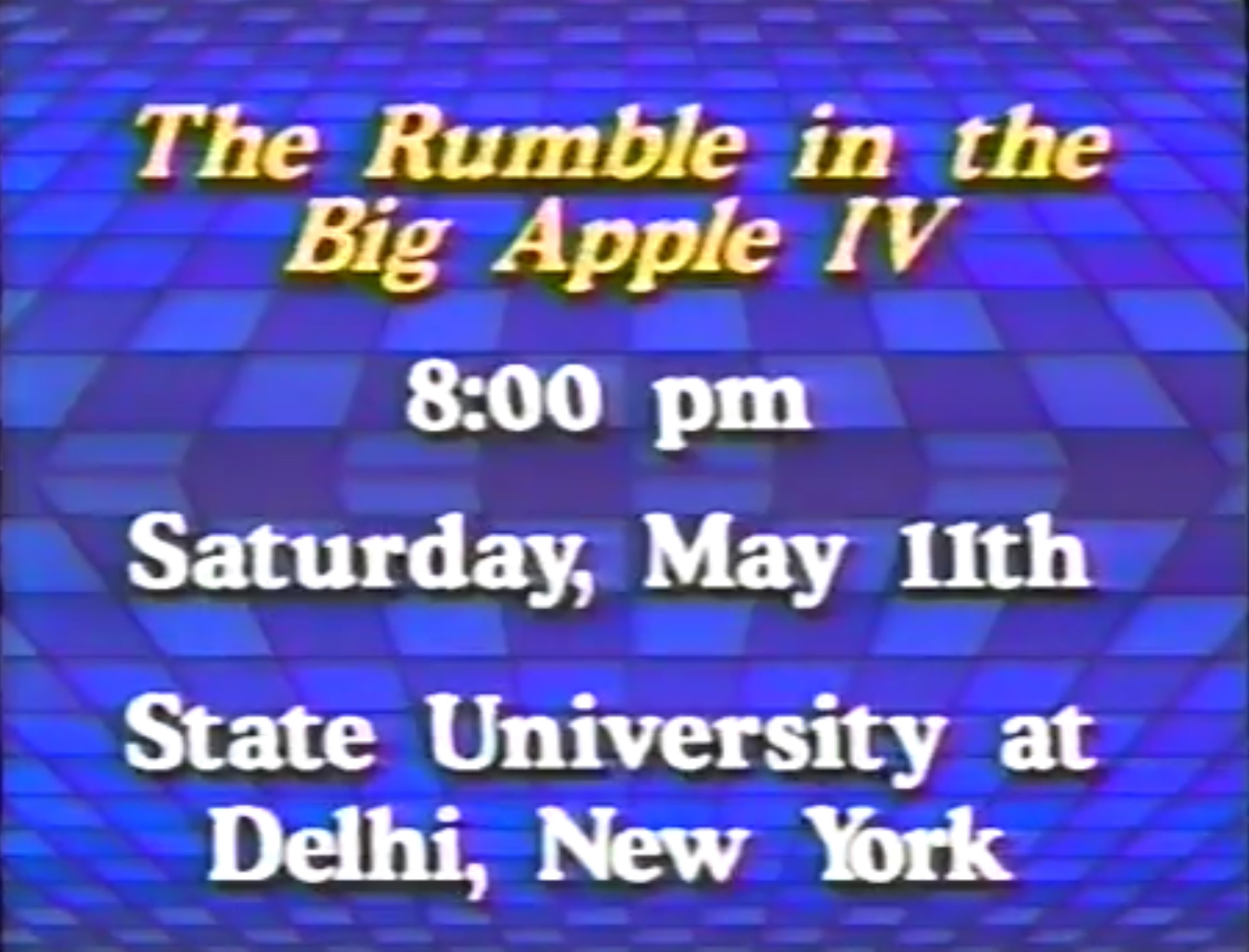 Check out Toy Soldiers coming to a theater near you on 4/26. 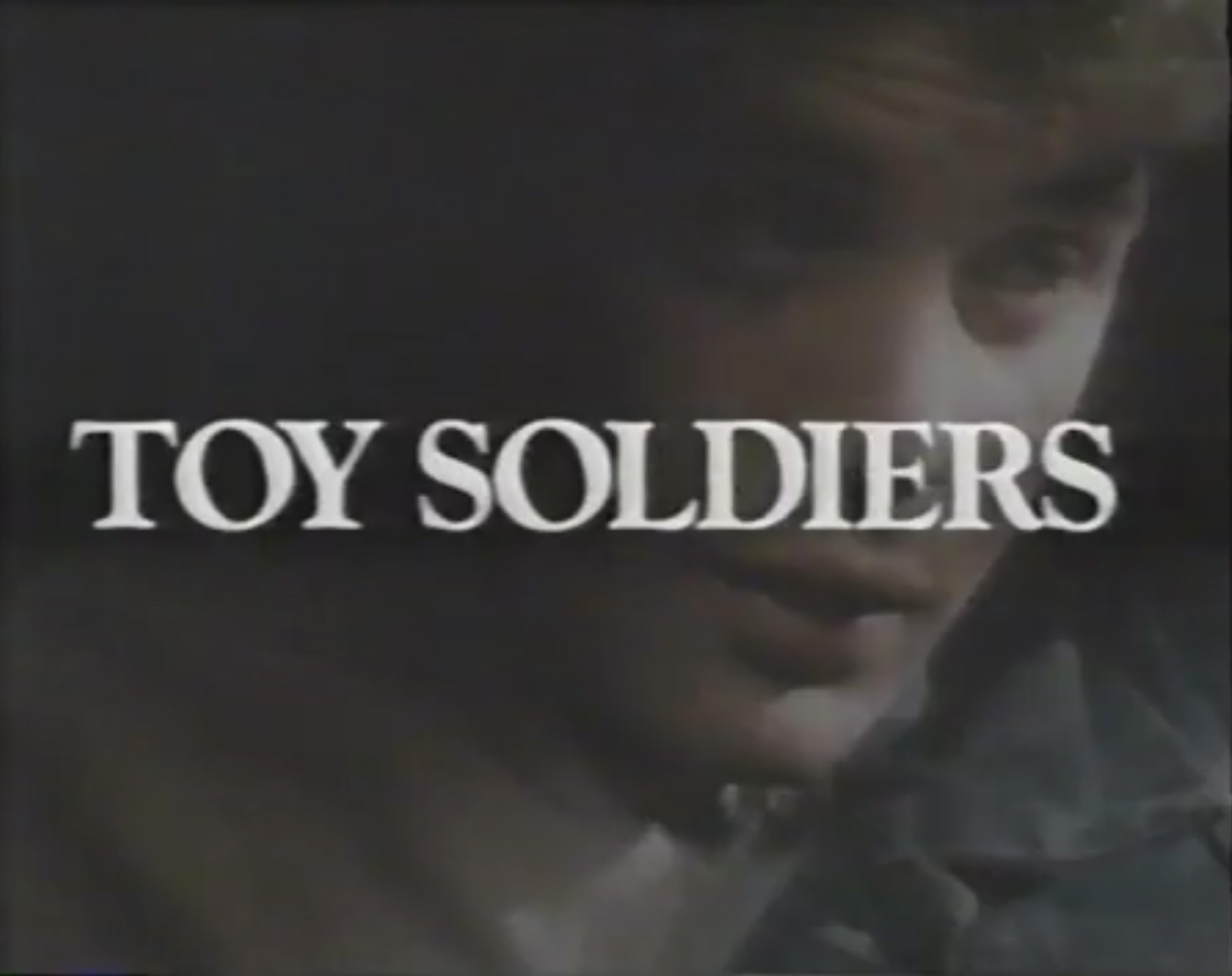 Believe it or not, SportsChannel offers the UWF a spot promo and televise it at 6:30pm on Mondays. 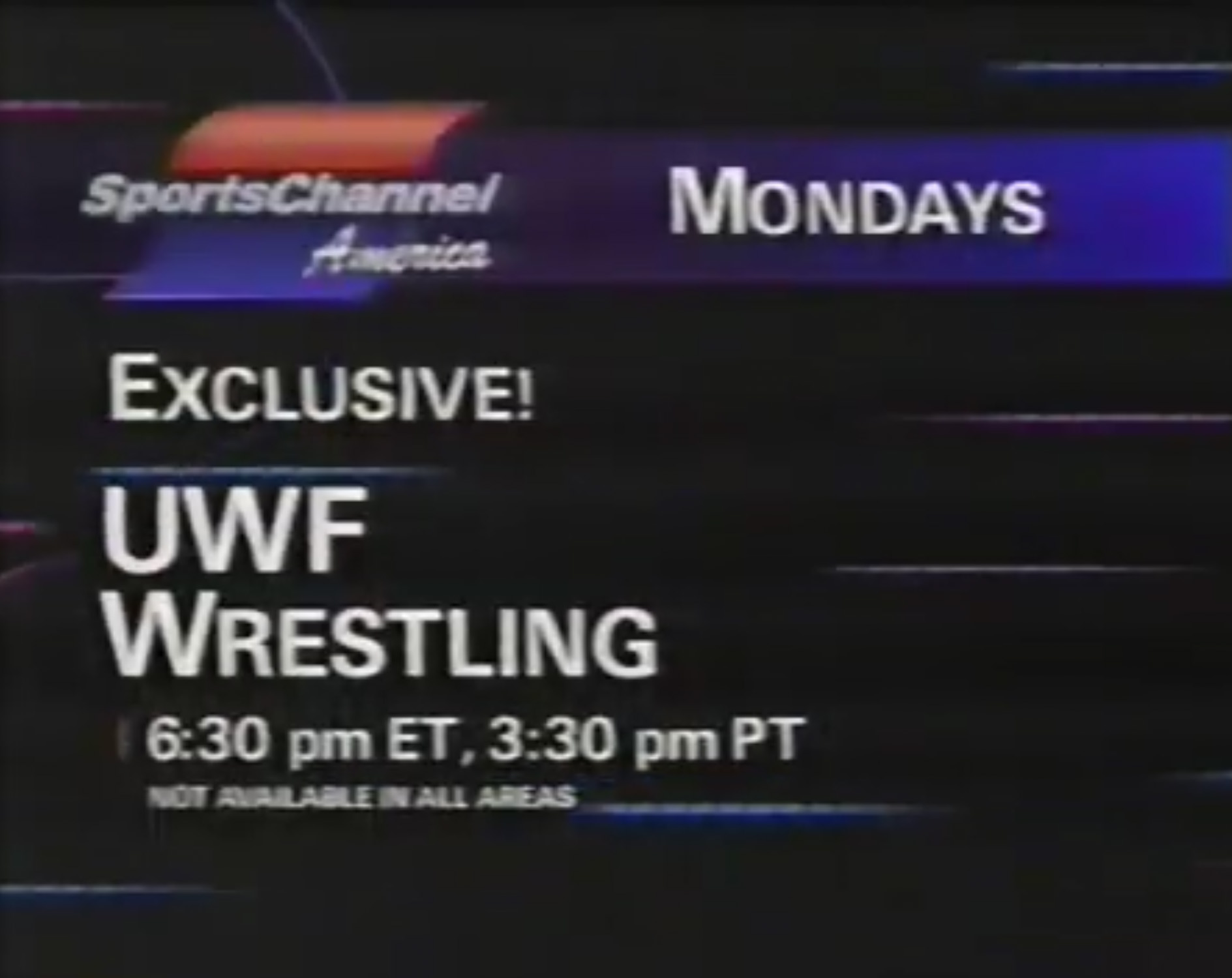 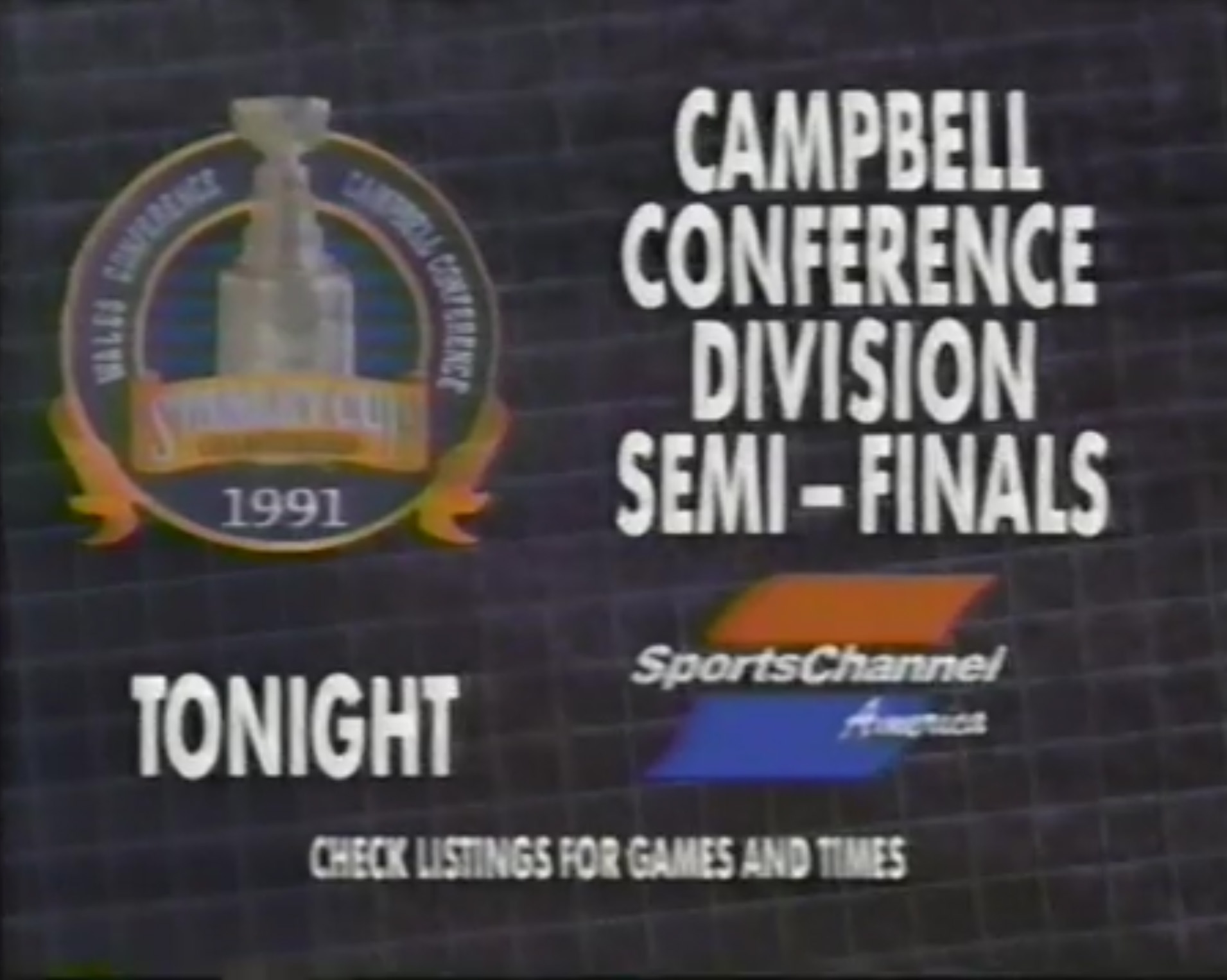 Match 2: B. Brian Blair (w/o Honey) versus Brian Donahue

Summary: Showcase match for Blair who gave Donahue way too much offense.

Tolos plugs the supershow on 6/9 LIVE on PPV. 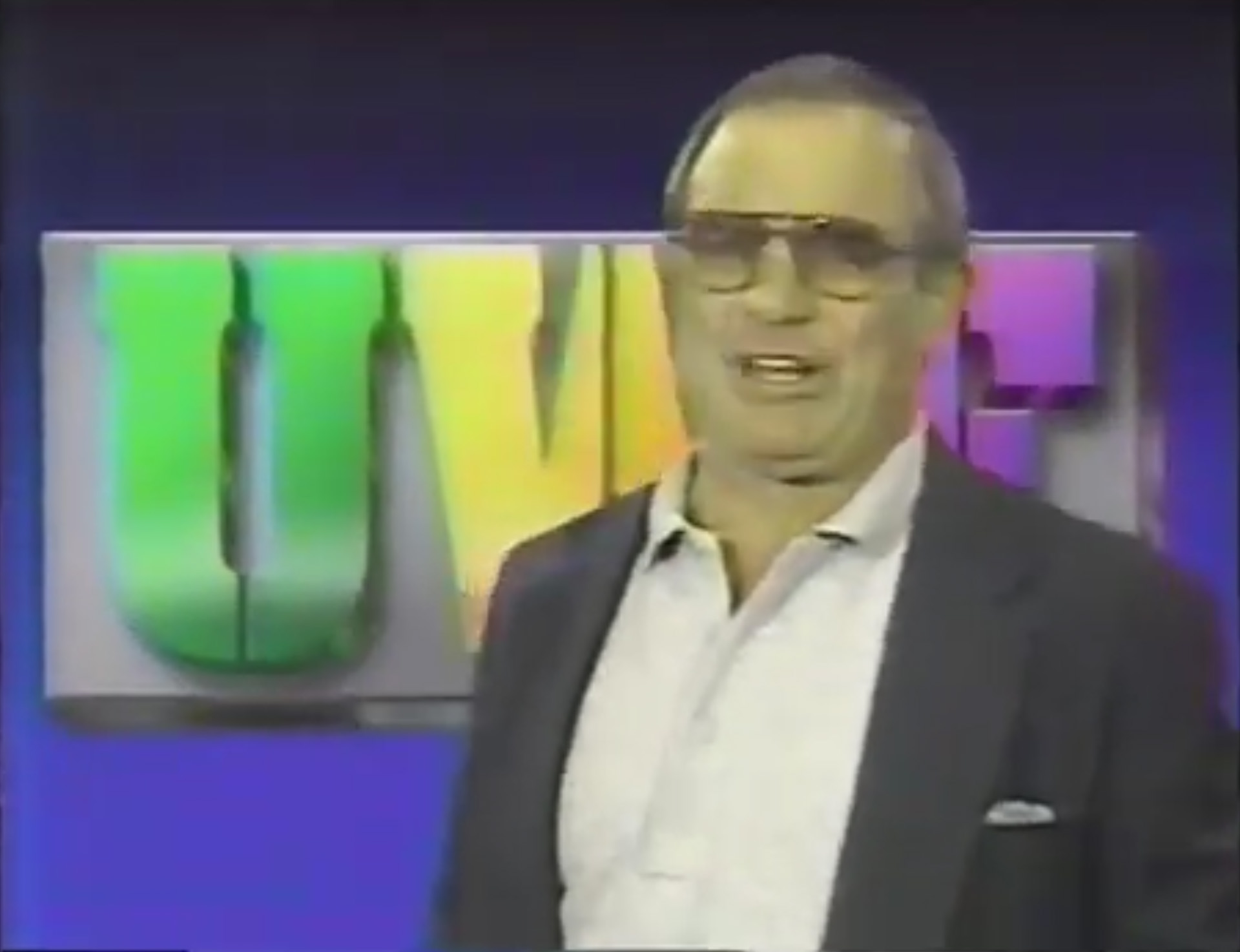 Before WWF shilled body builder formulas ICOPRO, the UWF also had its “power products.” Get yours today! So Vince McMahon actually copied this idea from Abrams. 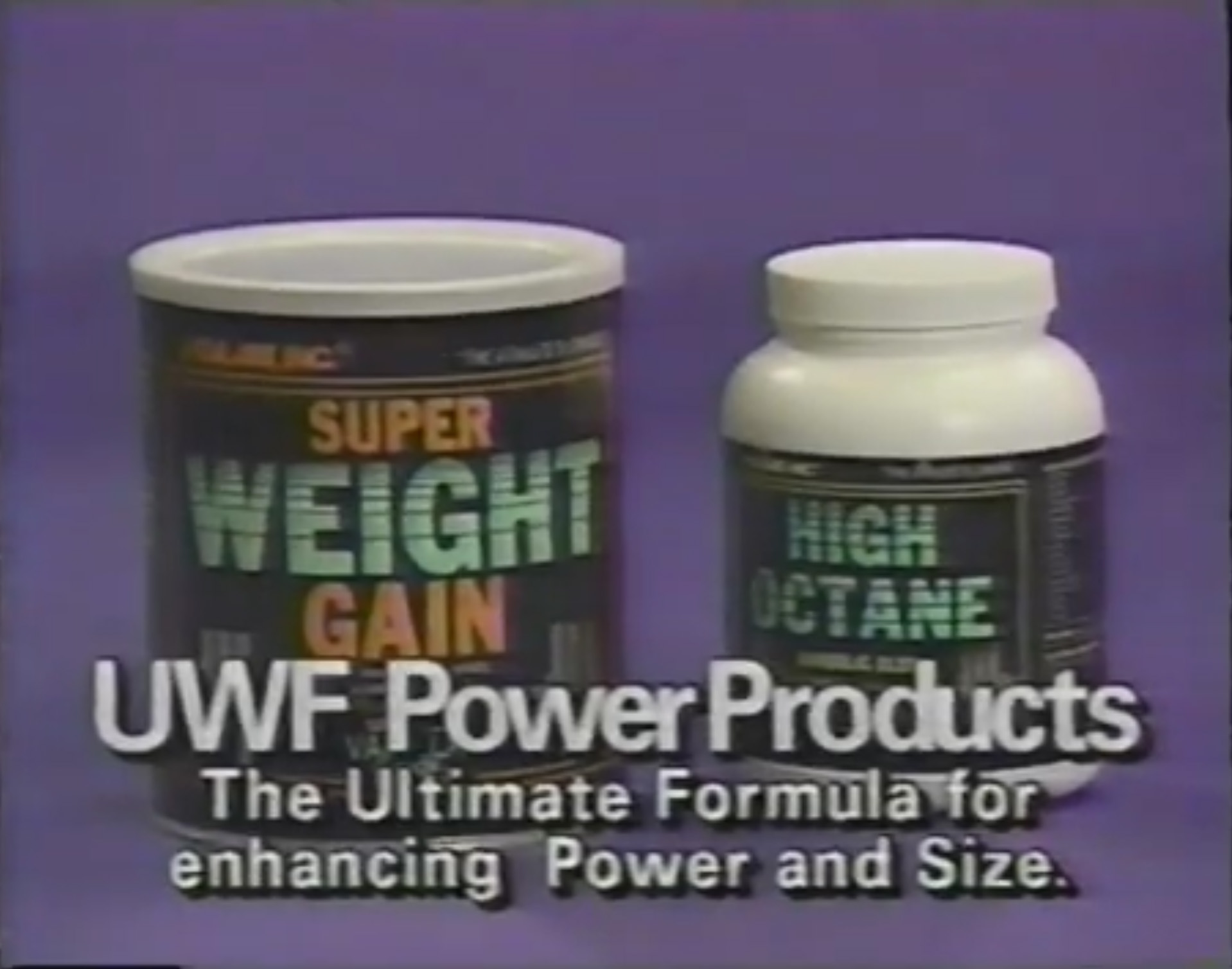 CAPTAIN LOU’S CORNER: Albano interviews Gordy who touts his ability to “wrap a chair” around a wrestler’s neck. That’s quite the skill. 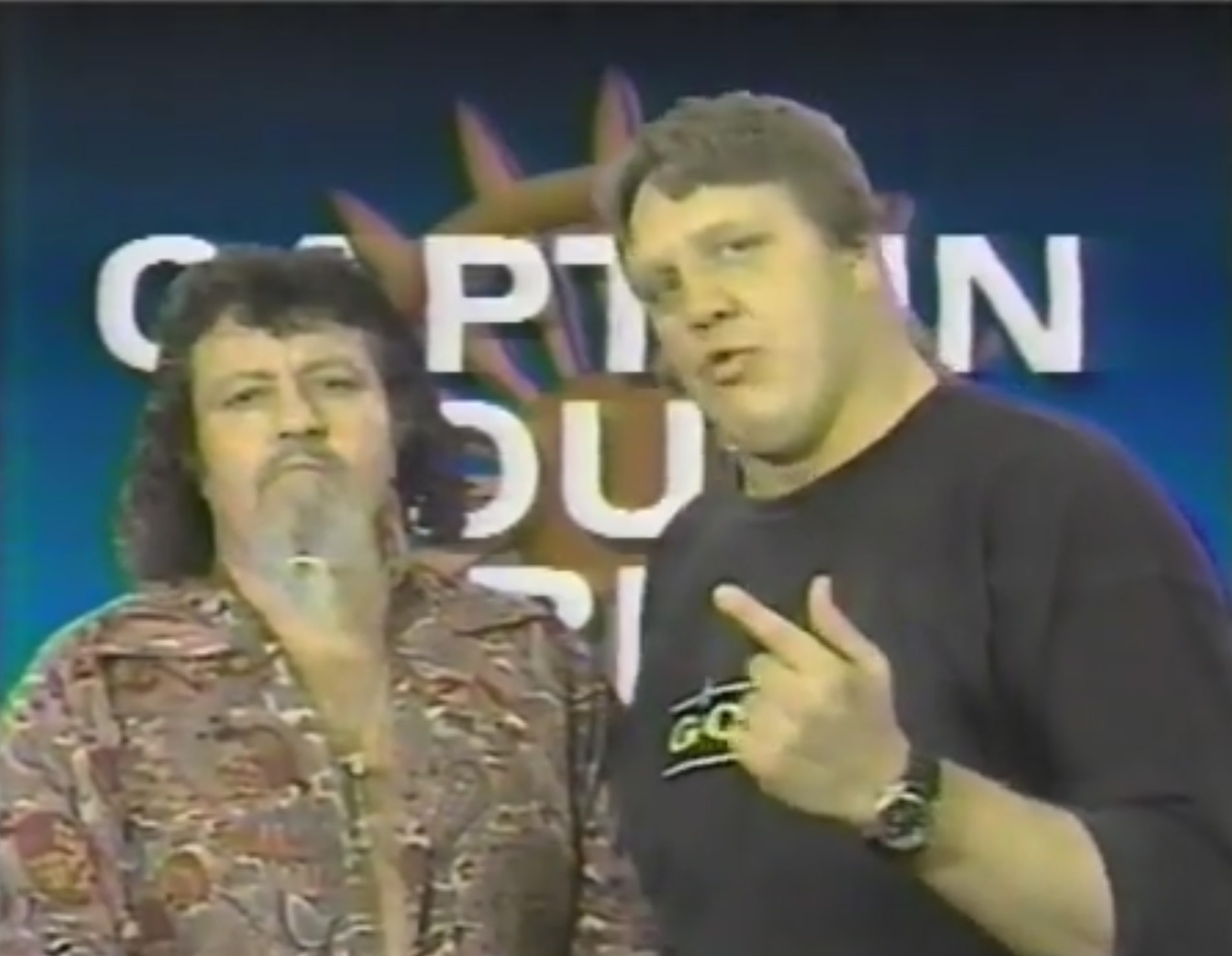 Plug #2 for the Rumble in the Big Apple IV airs.

Get your Support Our Troops t-shirt today. 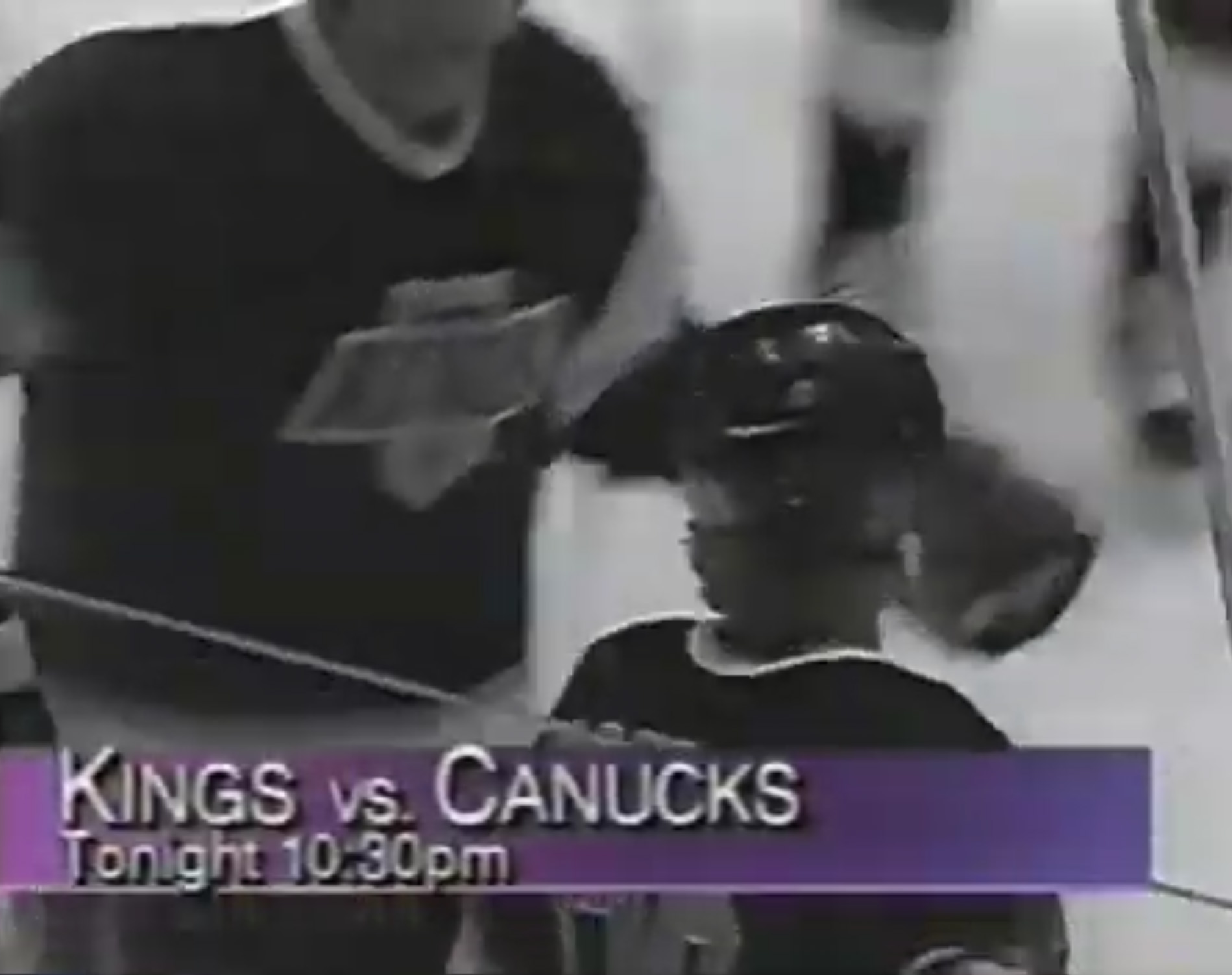 Watch the Mets take on the Philadelphia Phillies LIVE on Sportschannel. The Mets lost to make their record 2-1. 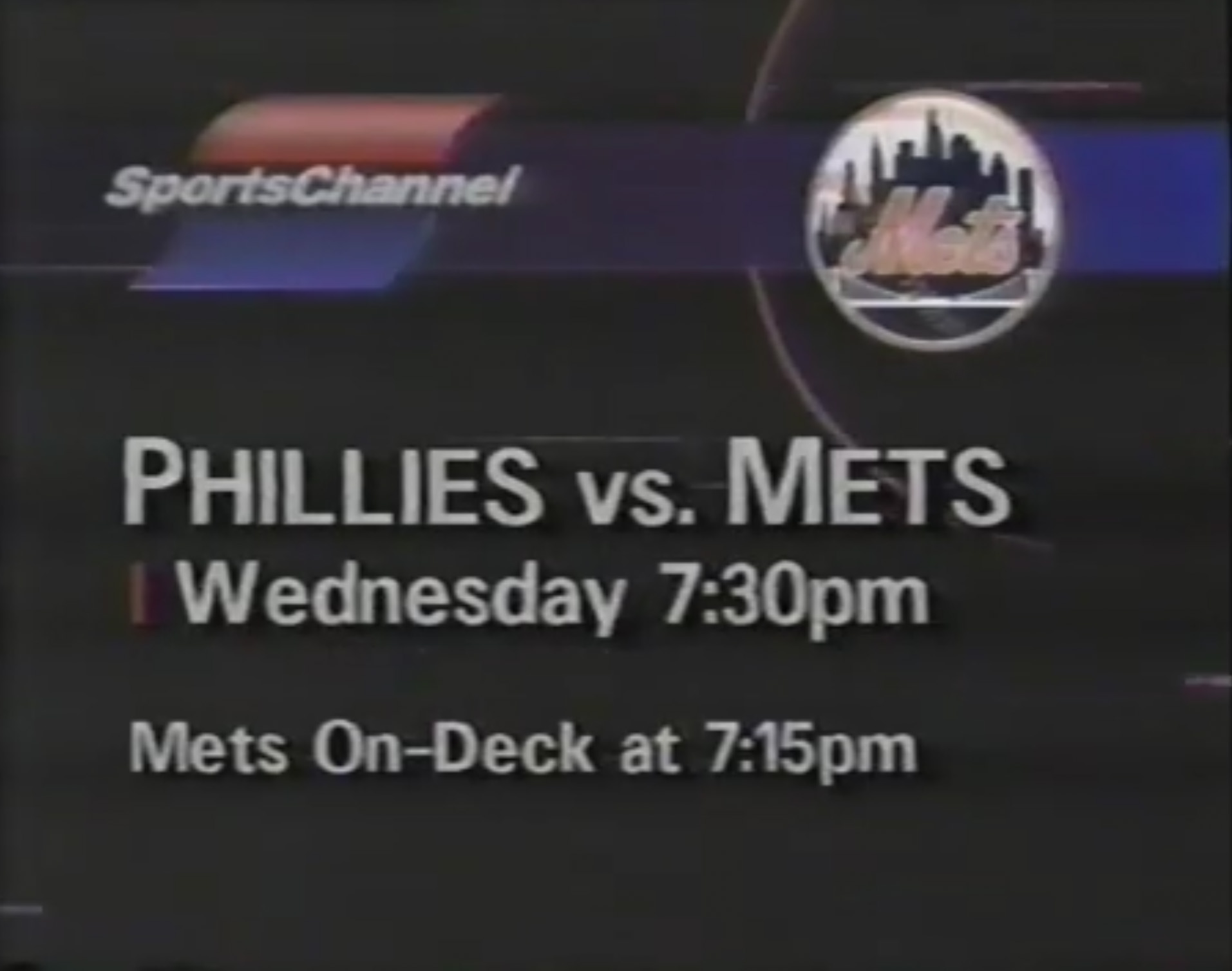 Summary: Not much to rate, but I smell a new feud brewing.

ASK THE WRESTLERS: A letter to Orton: 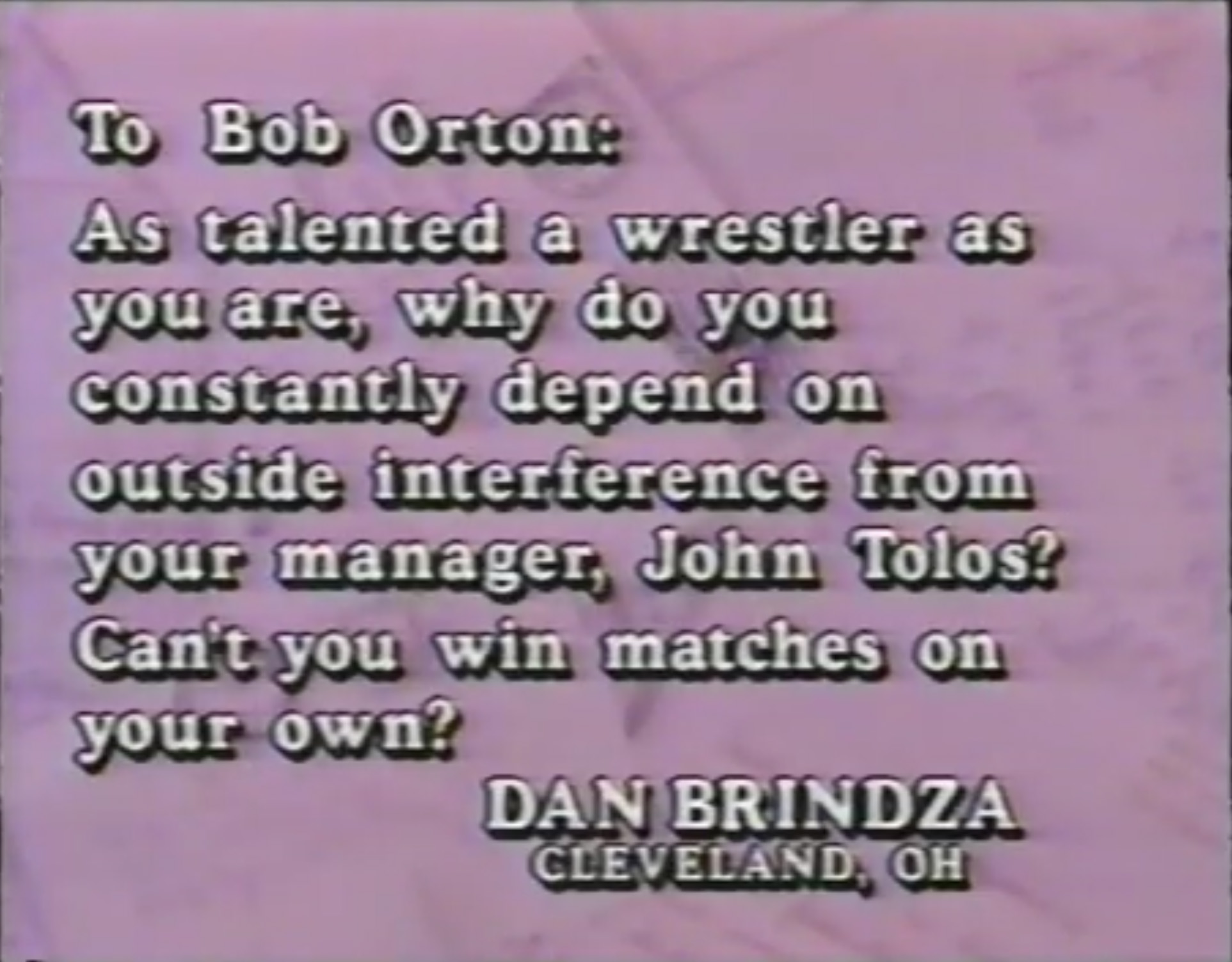 Orton responds as only he can. 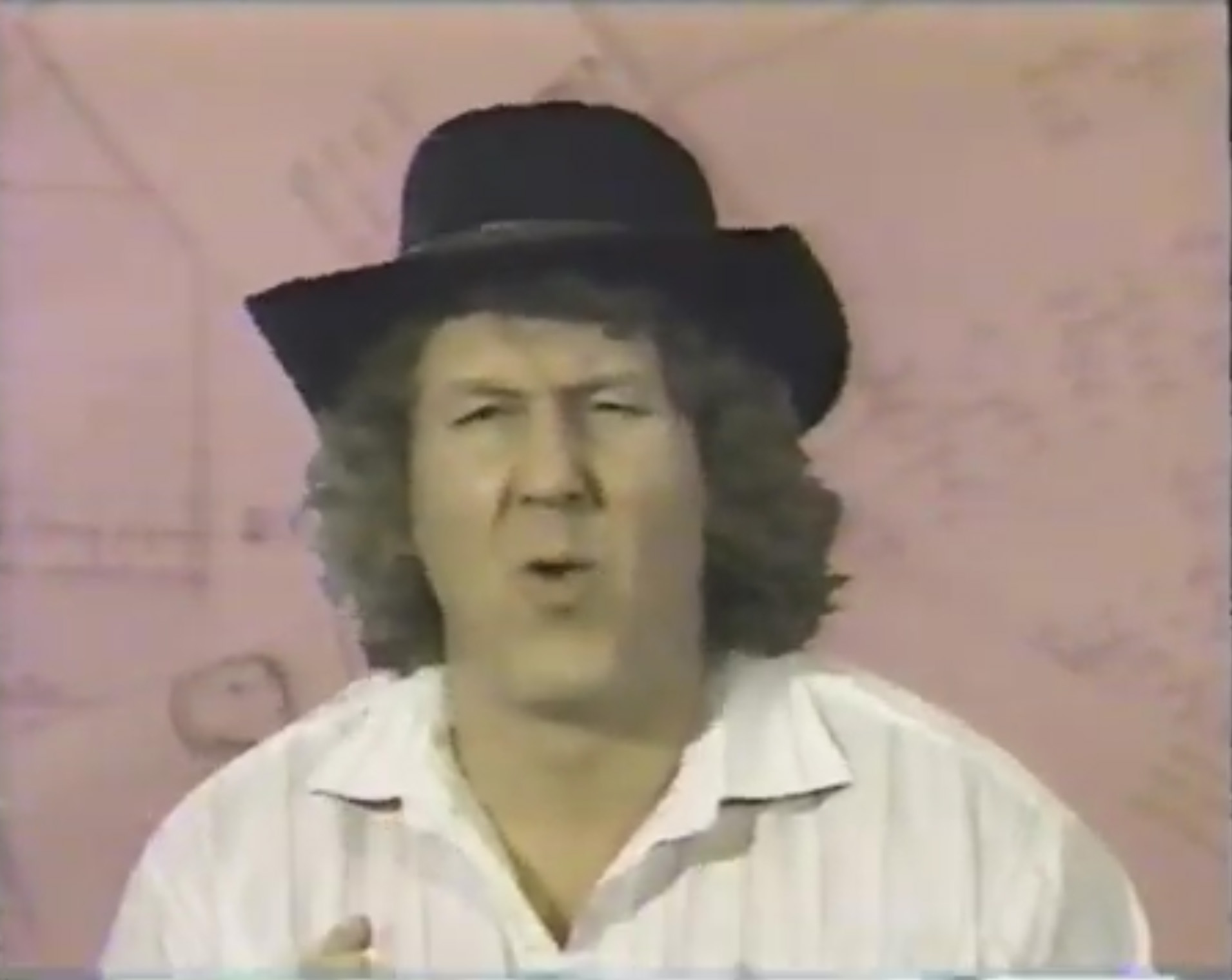 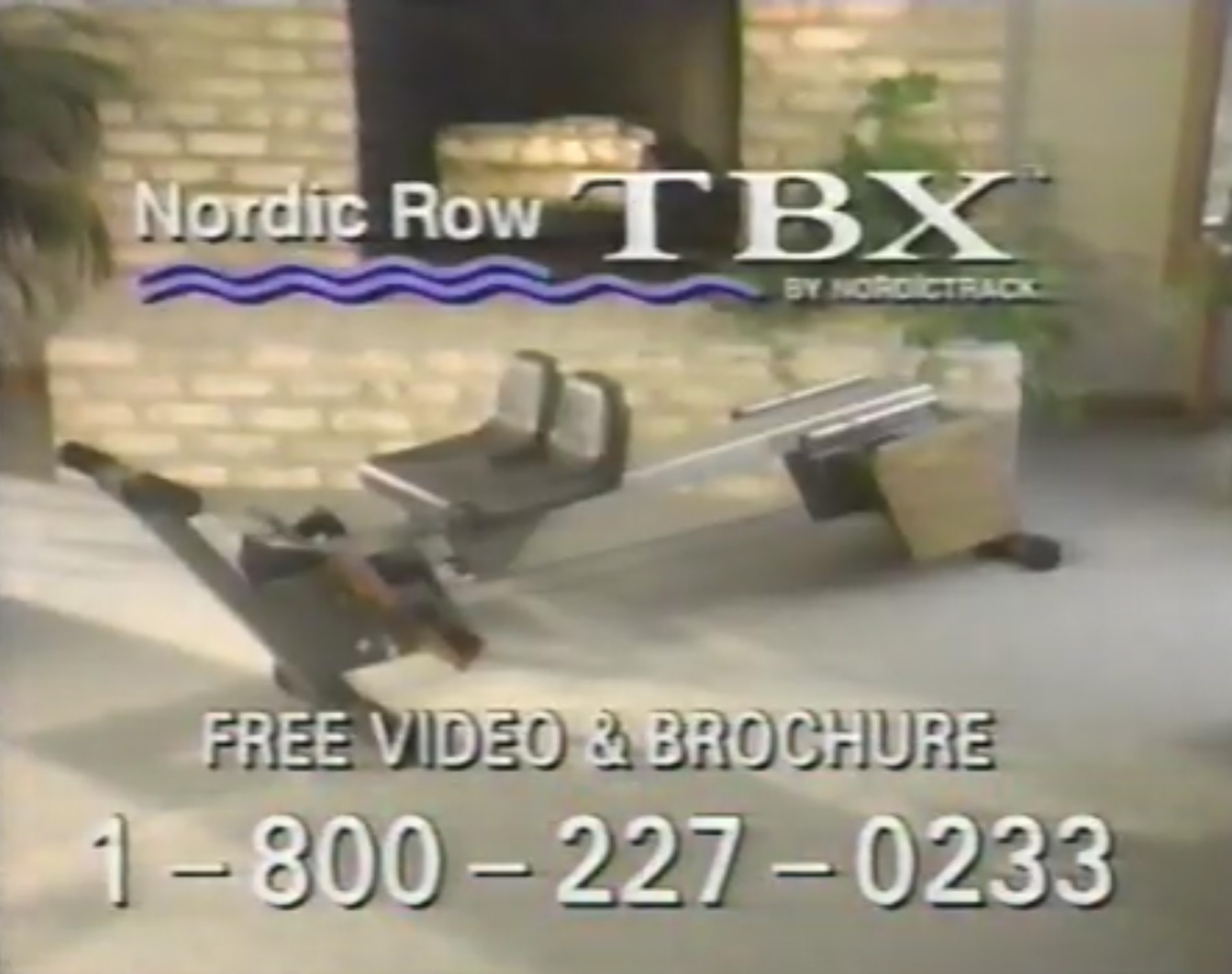 Plug #3 for the NY shows in May airs.

We then revisit the saga between Orndorff and Williams as Abrams finally understands episode-pacing.

Williams cuts a promo on both NYC and Orndorff. 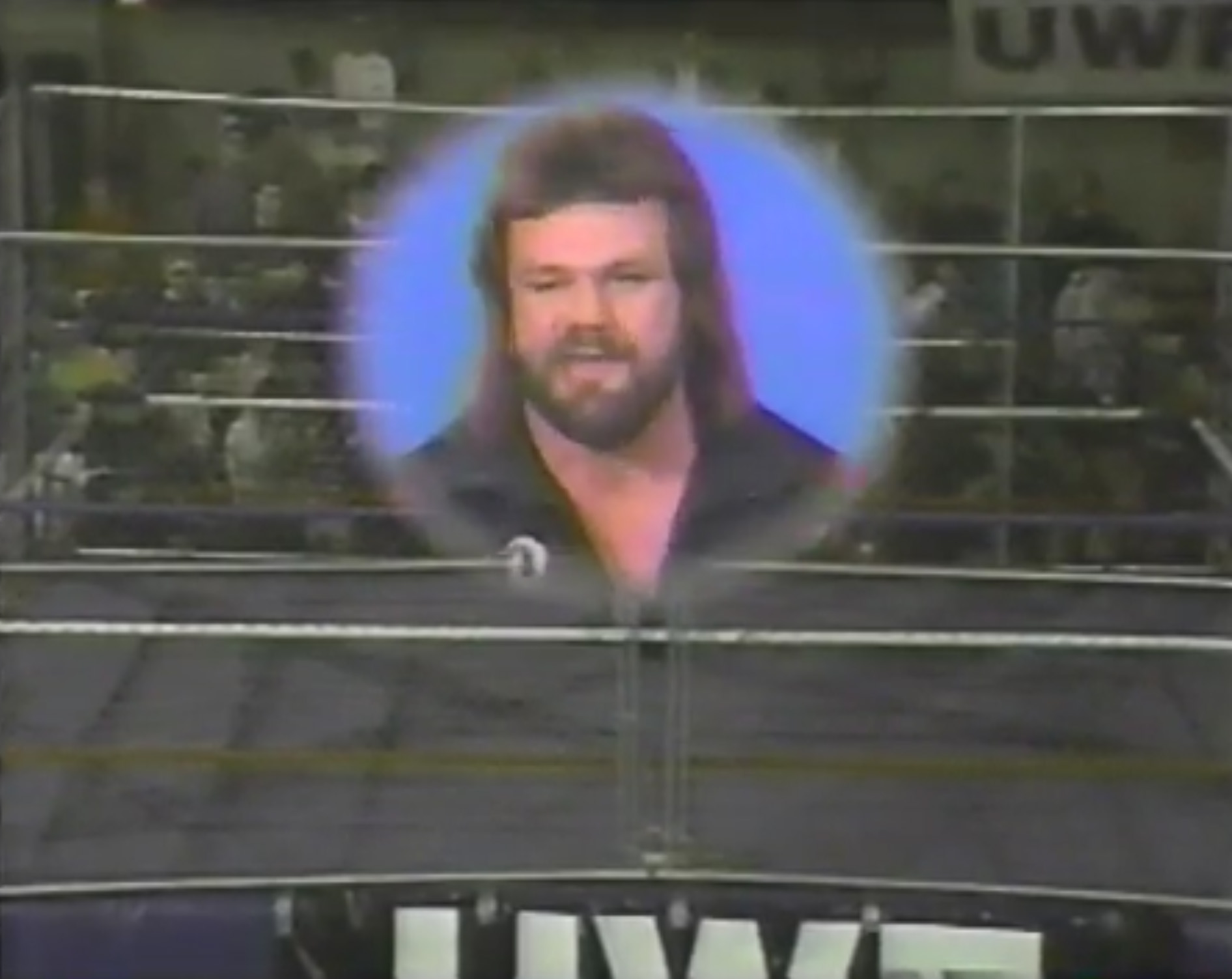 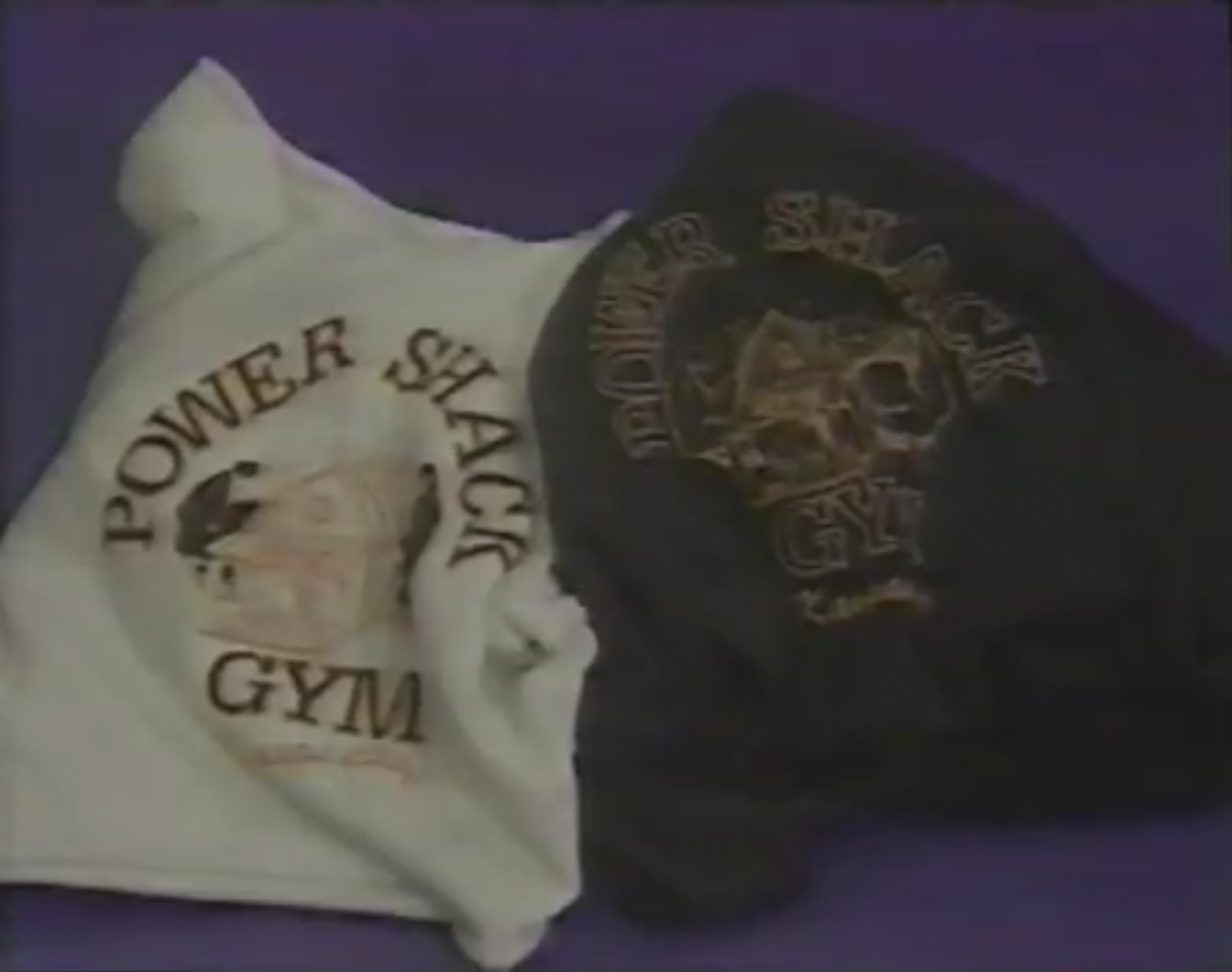 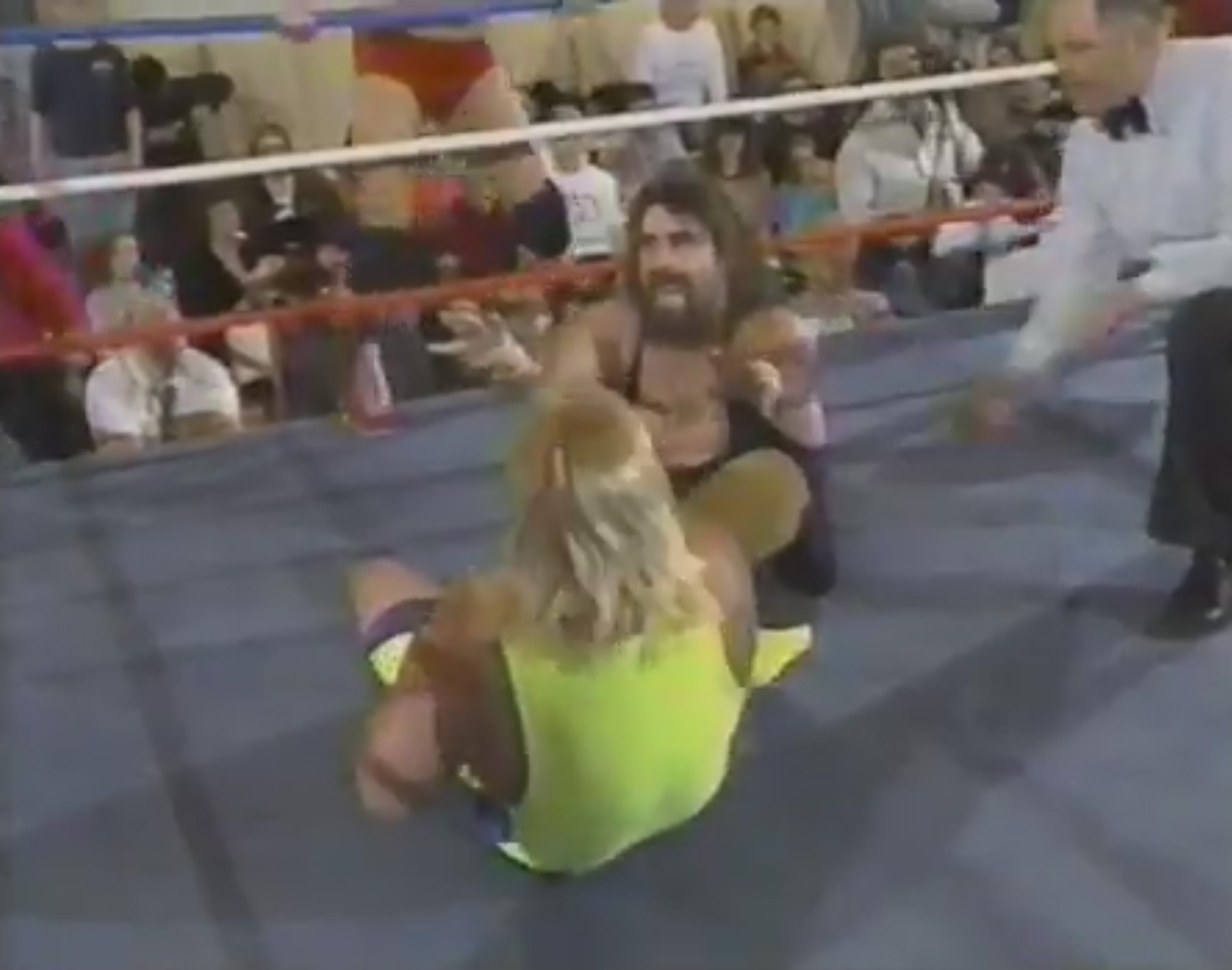 Summary: Another inconclusive finish yet both teams looked remarkably better than last week.

After the match, the heels ram Wet’n’Wild together, and Orton retrieves Beach’s surfboard. The referee rapidly takes it from Orton. Next, a Cactus clothesline sends both Cactus and Beach down to the floor. Tolos mangles Beach on the floor while his charges double-team Wild Thing. To make matters worse, Orton CREAMS Wild Thing with Beach’s surfboard to end the show. Evil!

Watch Out for Justice only in theaters starting 4/12. 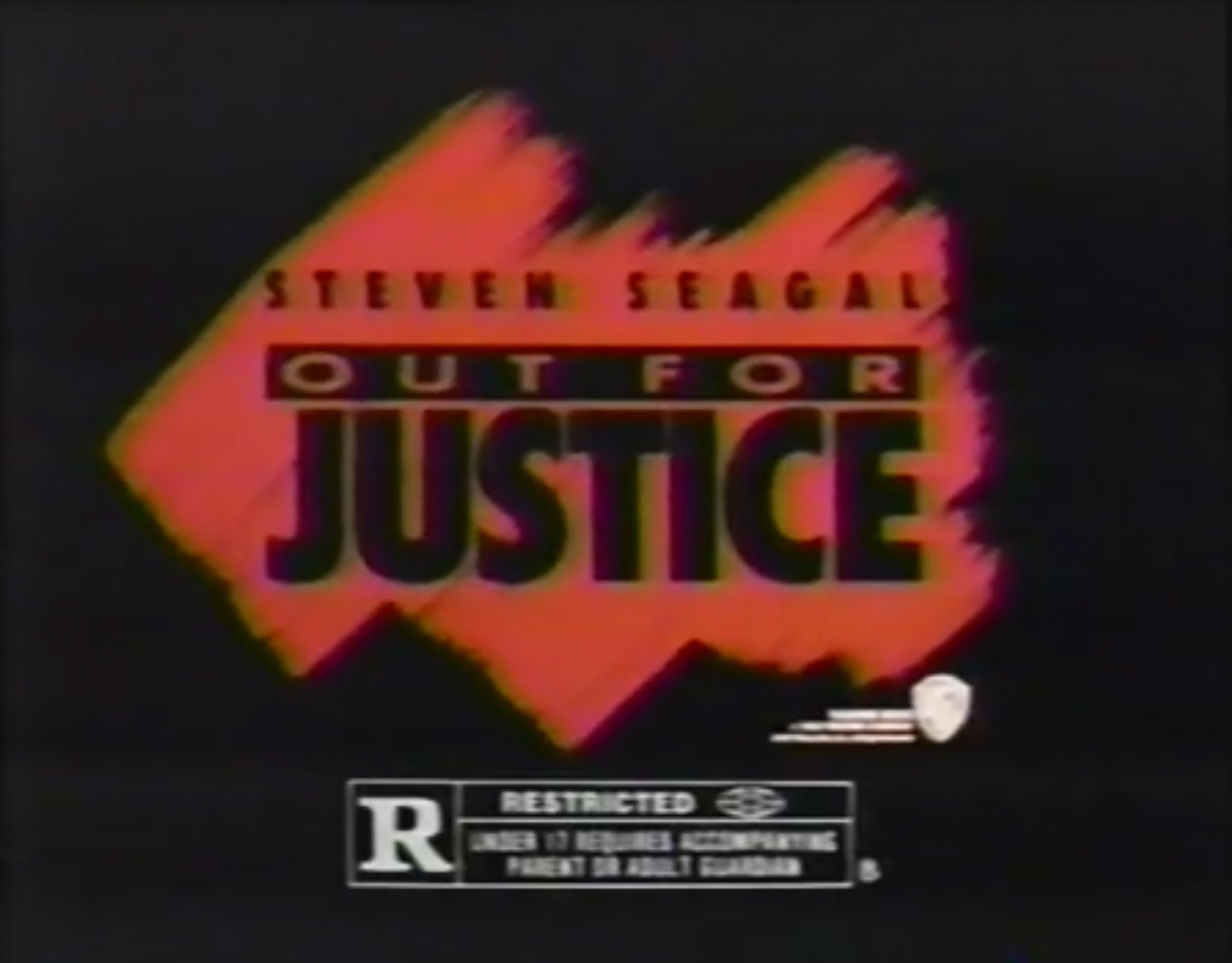 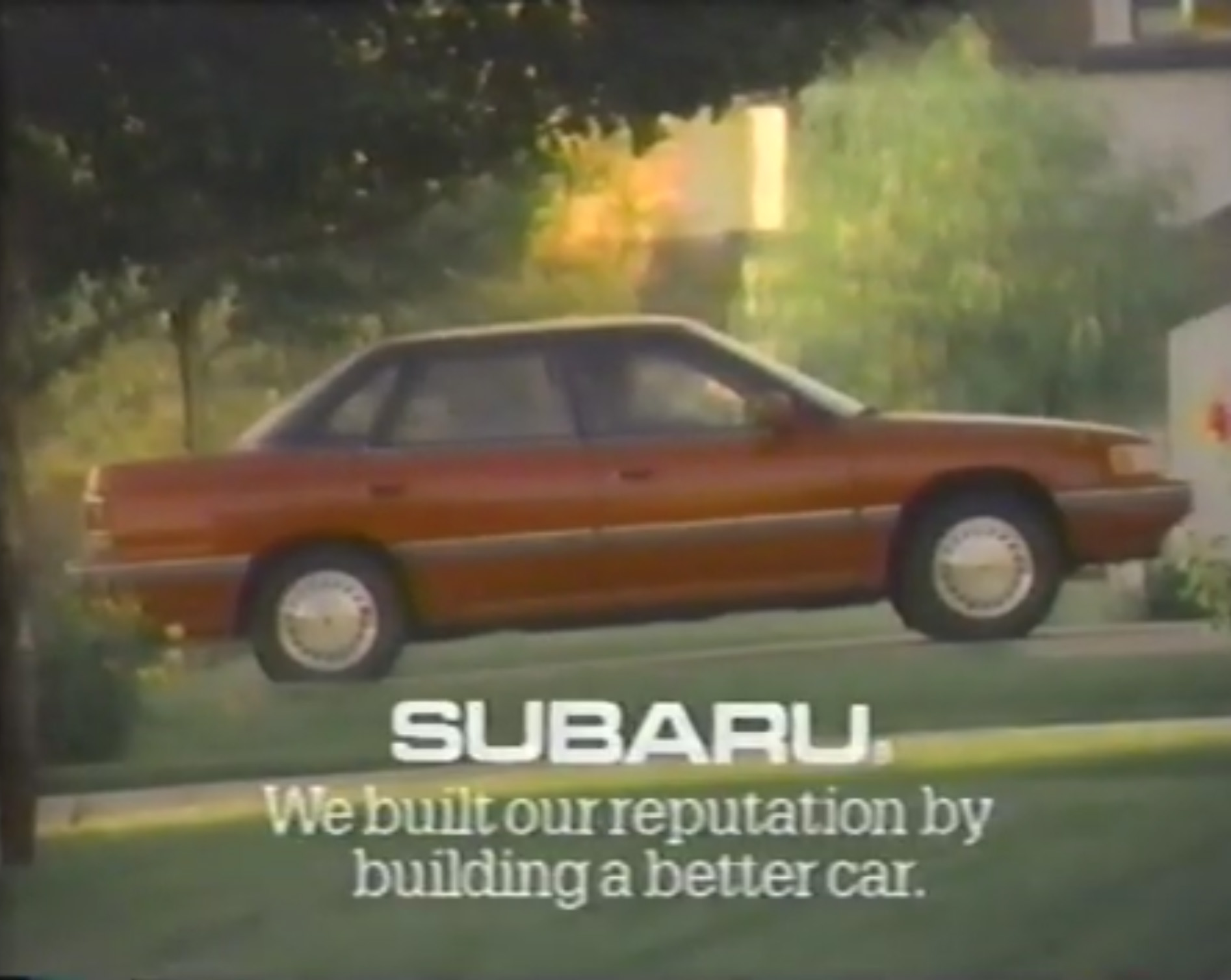 Plug #4 for the NY shows airs.

Conclusion: Much better pacing with this episode as Abrams puts on an entertaining show despite the constant main event non-finishes. Did I hear something about next week? 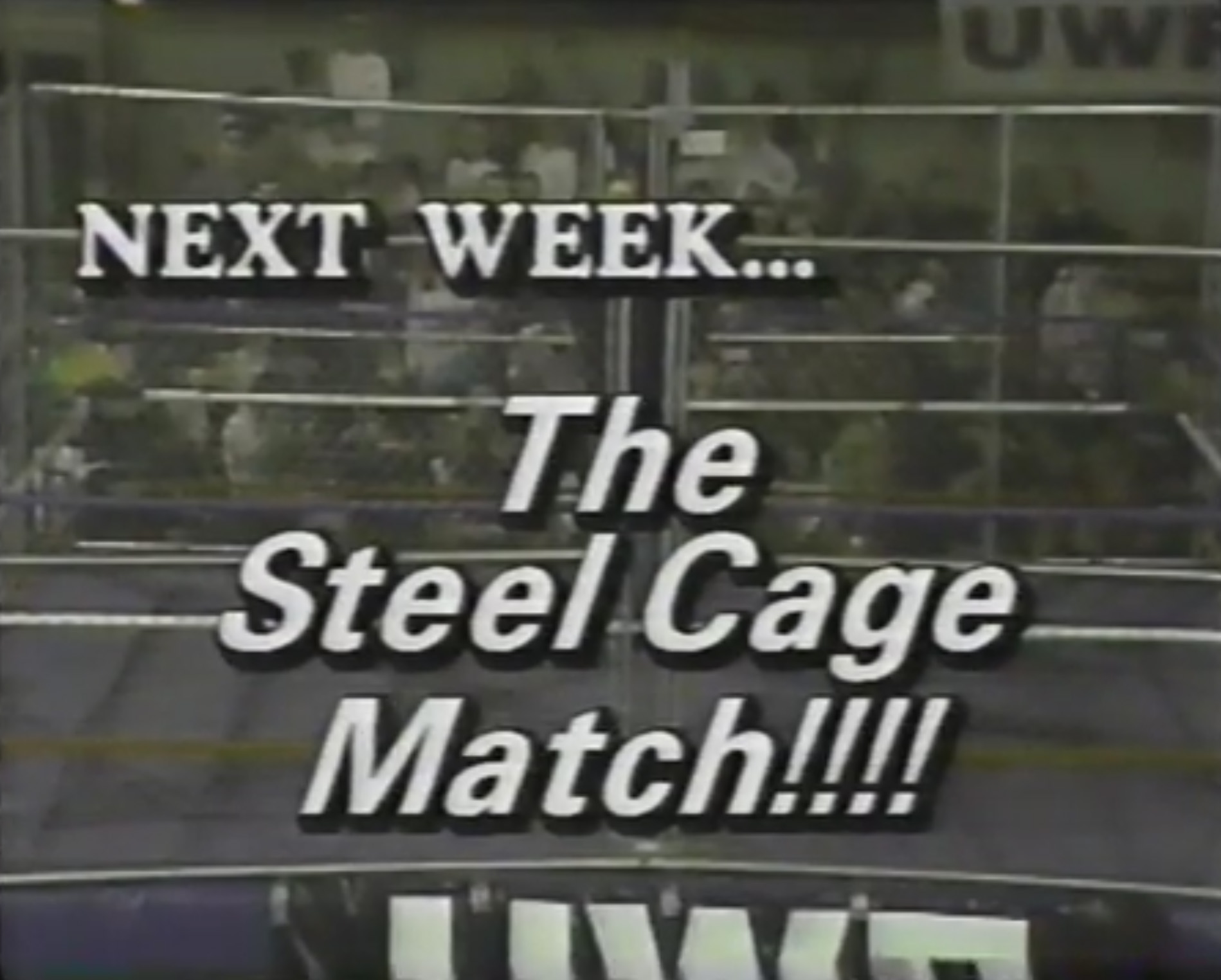