How will Wet’n’Wild fare against the notorious Orton and Cactus? What happens during the Muraco match? Will the NYC faithful care? Let’s find out!

Herb Abrams runs down tonight’s card and plugs the upcoming shows in Ft. Lauderdale and Orlando. Get your tickets NOW as Herb even has an 800 number.

Summary: Showcase match for Michaels although the NYC faithful couldn’t have cared less.

Abrams interviews Michaels whose New York accent makes him fit right in at the Penta hotel minus the trucker’s cap of course. 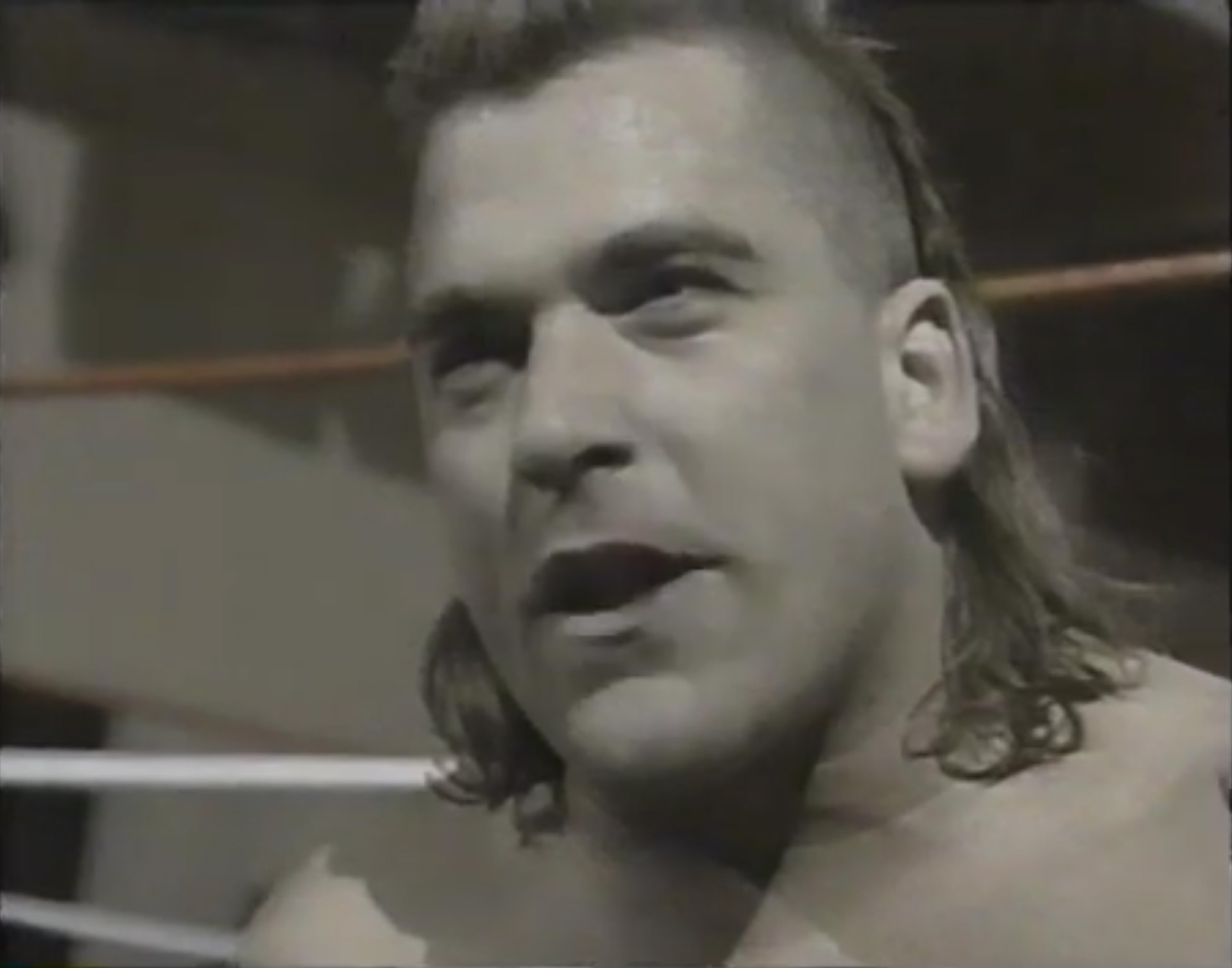 Commercials are back as a dead guy in a boat floats in the Long Island Sound. Actually, it’s an ad to encourage you to visit Alabama. 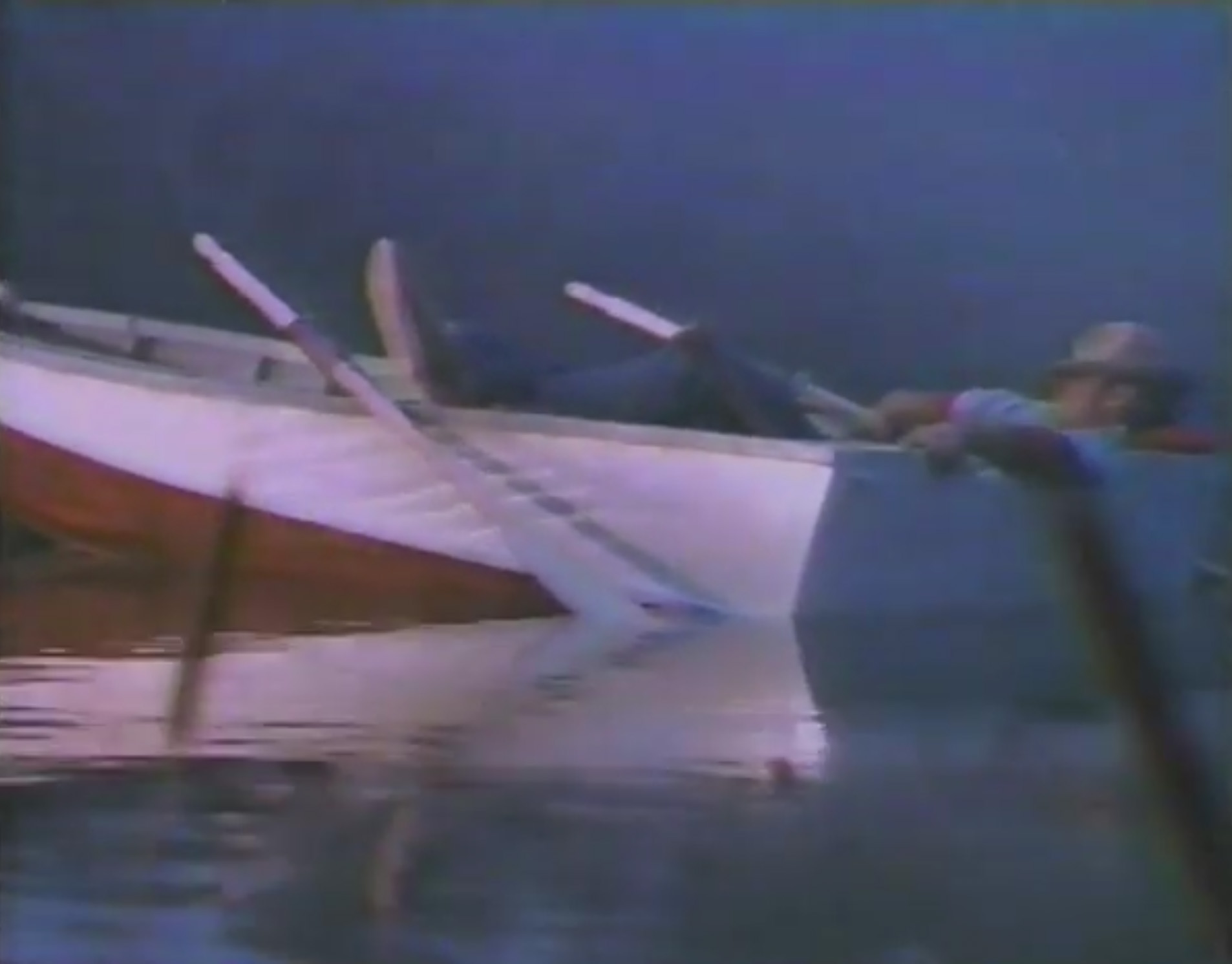 Catch the high school game of the week only on SportsChannel! 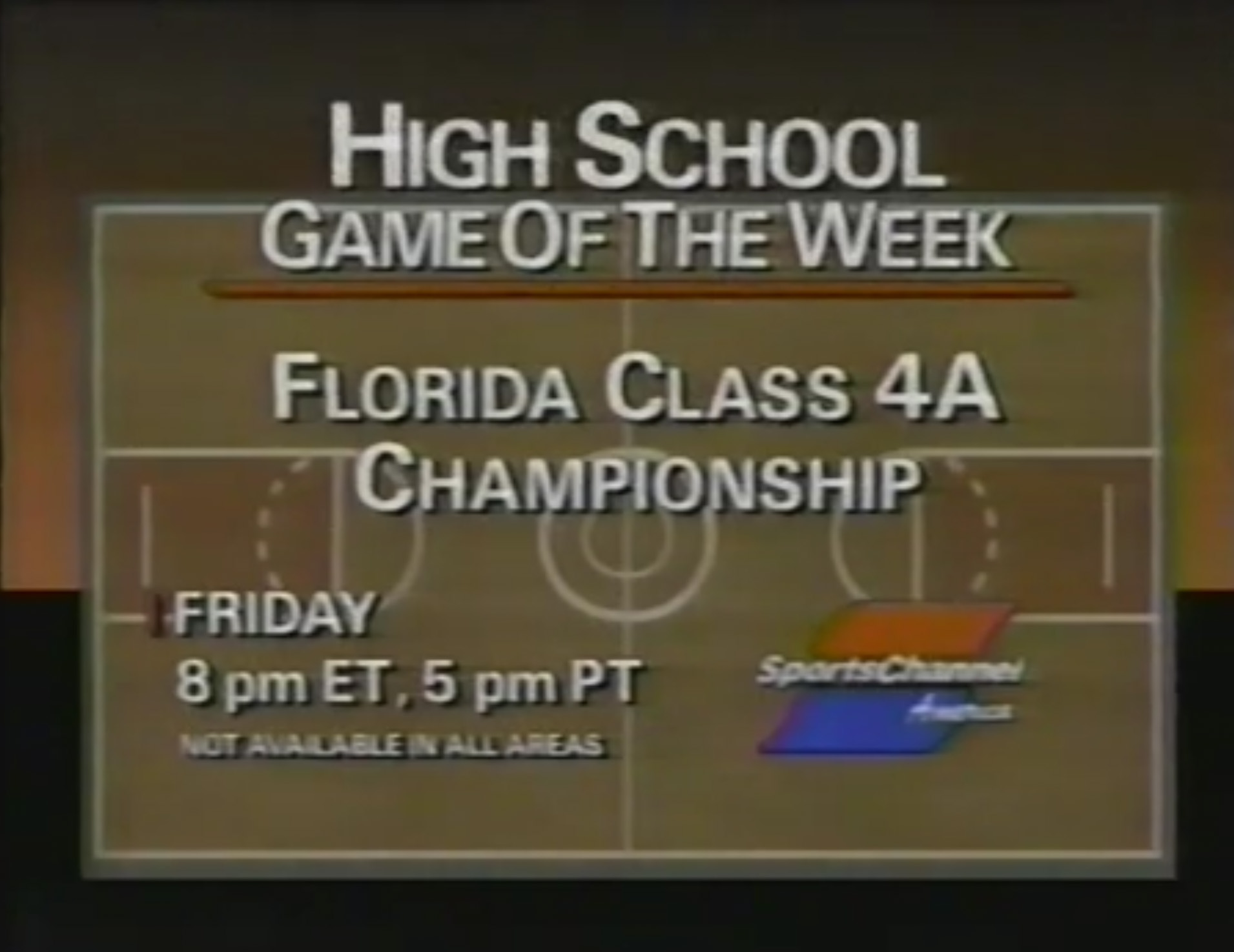 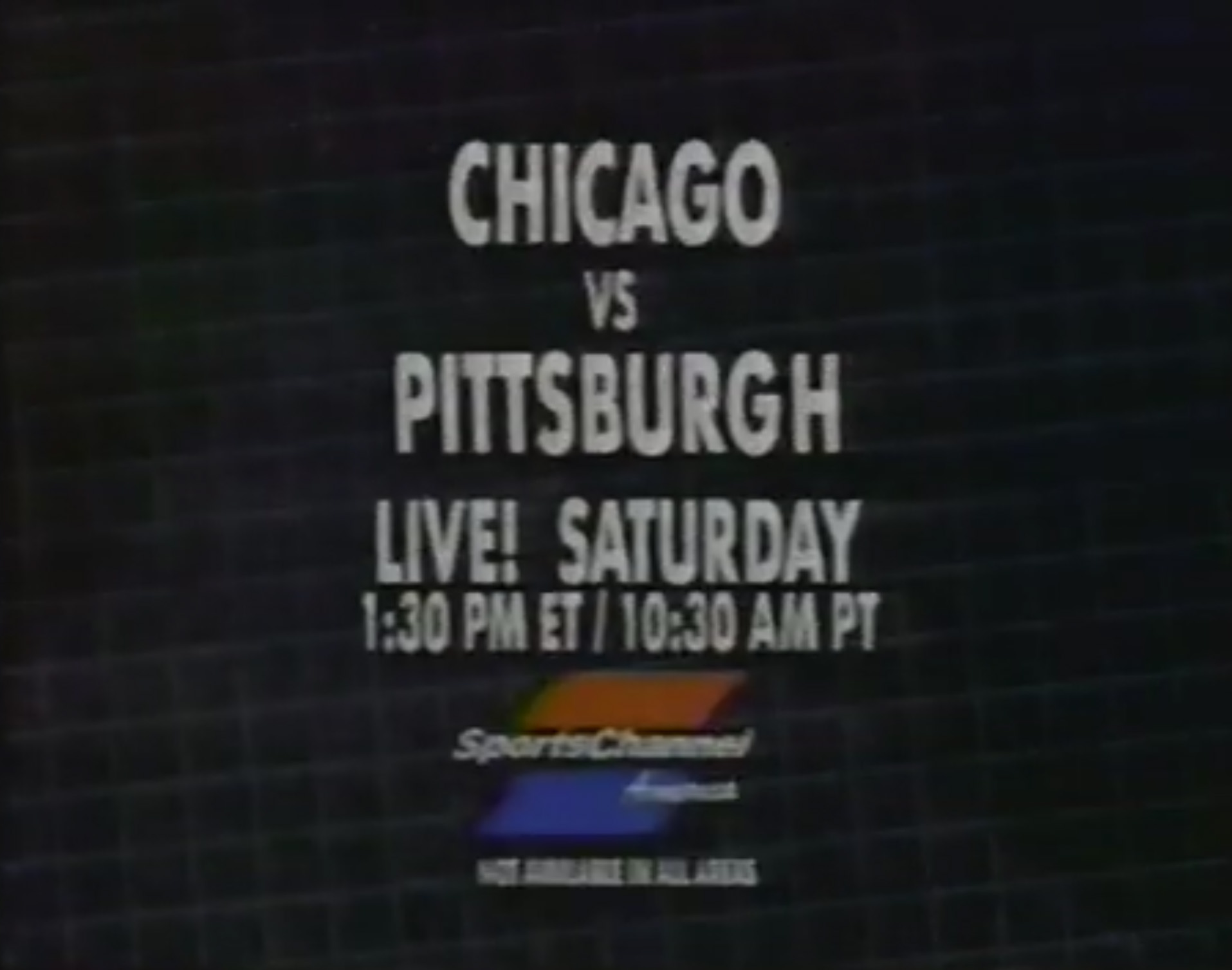 Get your Support Our Troops t-shirt NOW!

ASK THE WRESTLERS: Another letter for the Wild Thing: 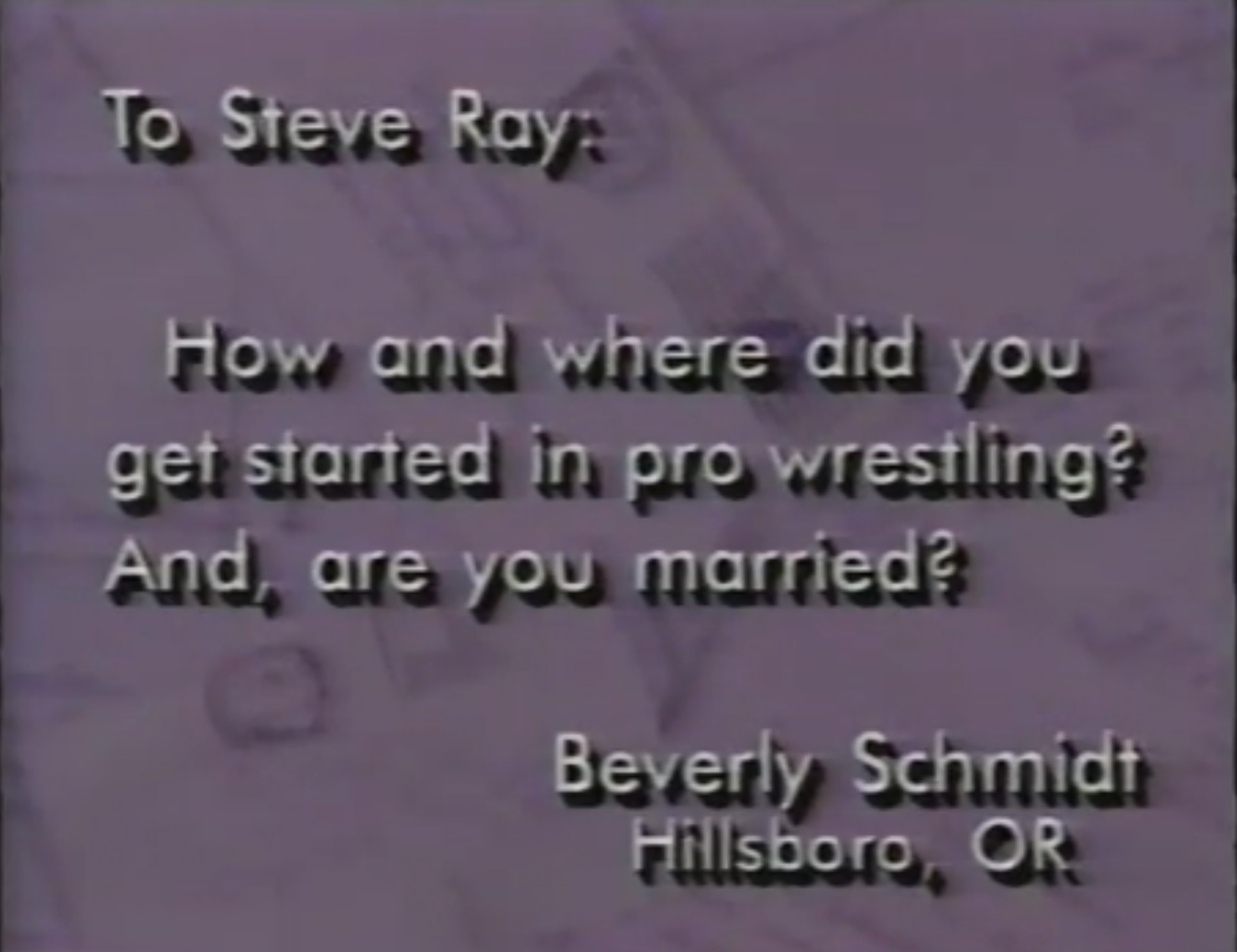 The Wild Thing responds, and the female fans go APESHIT. 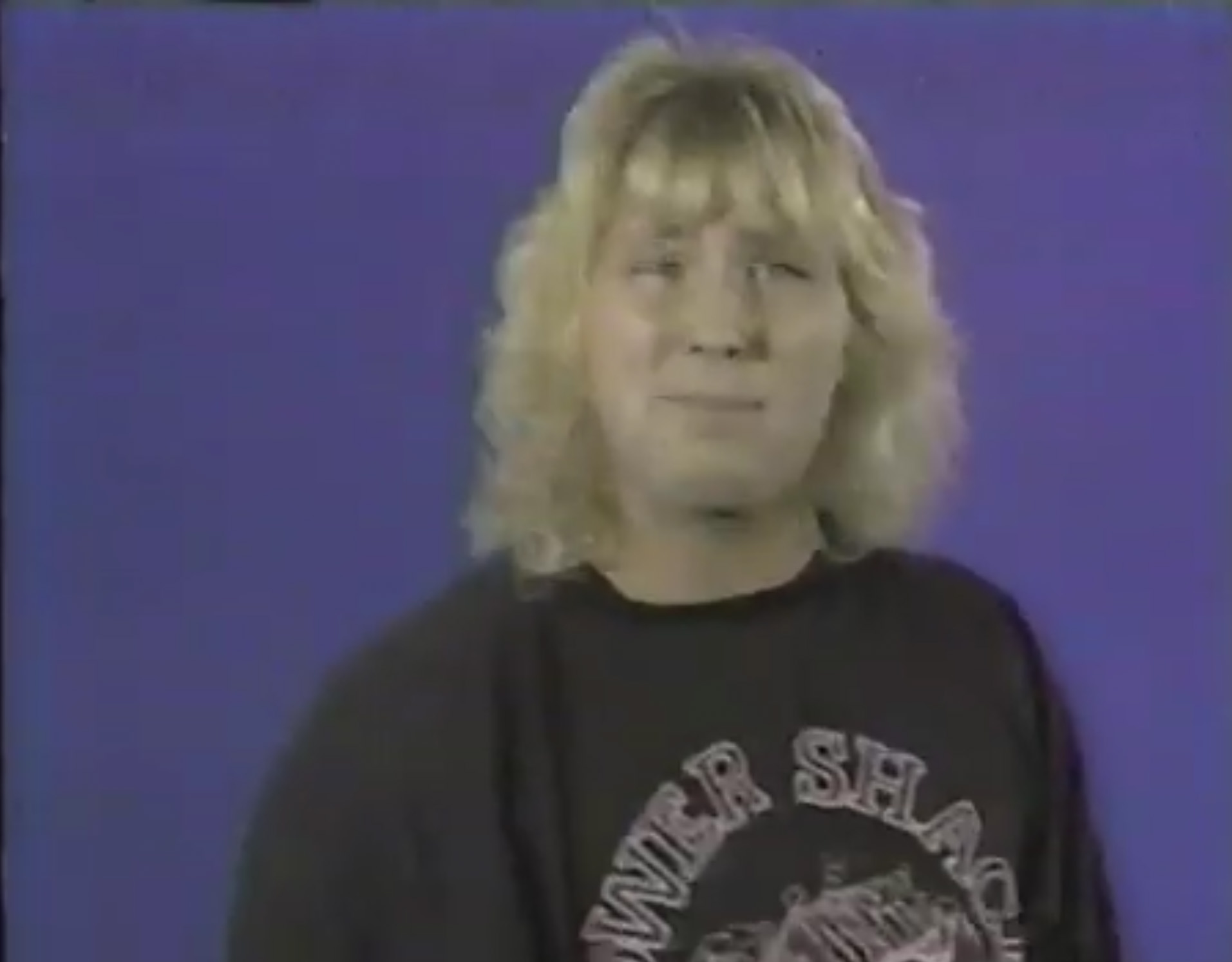 Plug #2 airs for the upcoming shows in Florida.

Plug #2 airs for the UWF PowerLine.

Get your UWF catalog and order merchandise NOW!

Check out the New Jersey Nets as they encounter the Knicks on 3/30. I’d say get your tickets, but they lost 130-117. Where’s the defense? 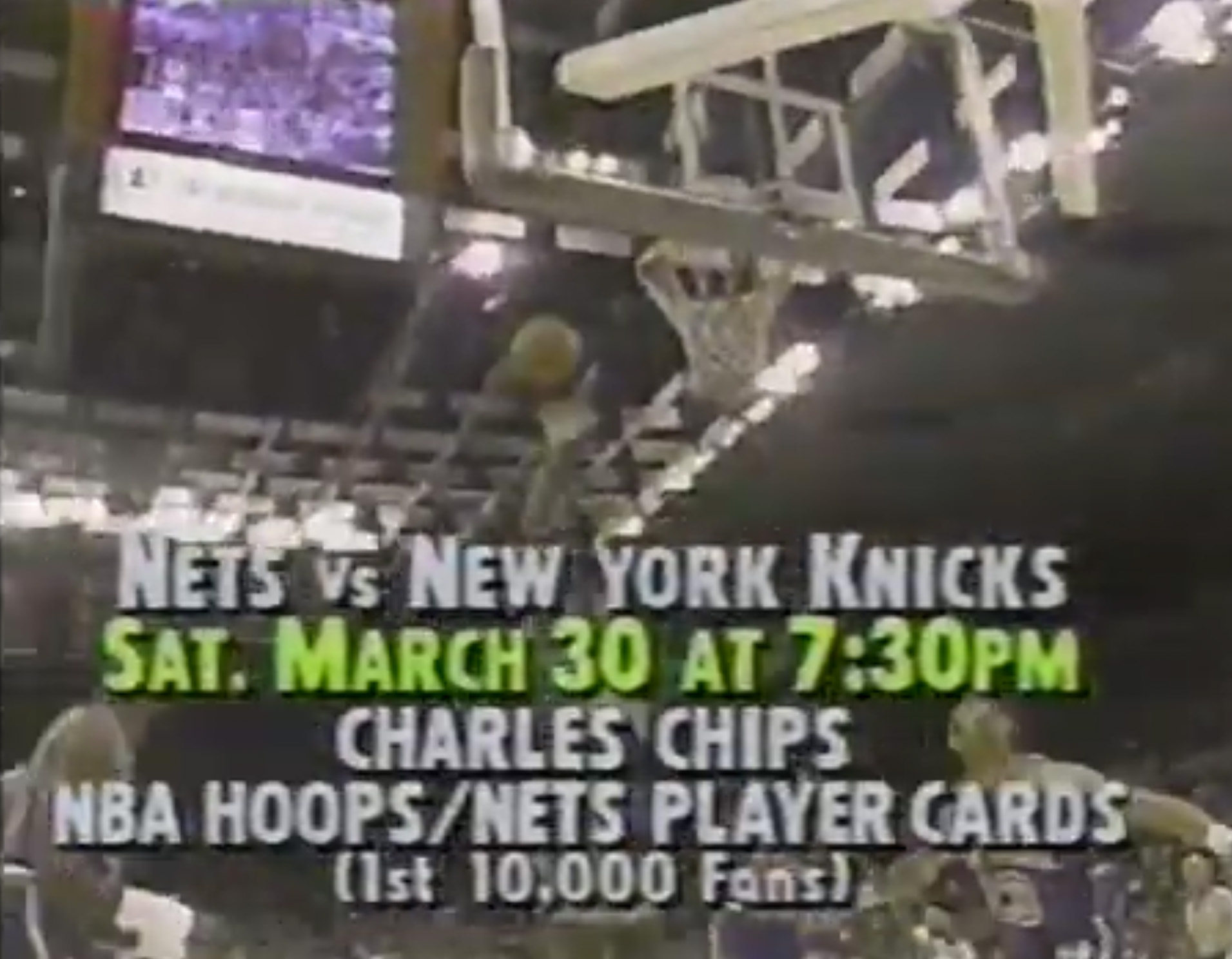 Catch MLB Opening Day on 4/8 as the New York Mets play the Philadelphia Phillies. They actually won 2-1 if you care. 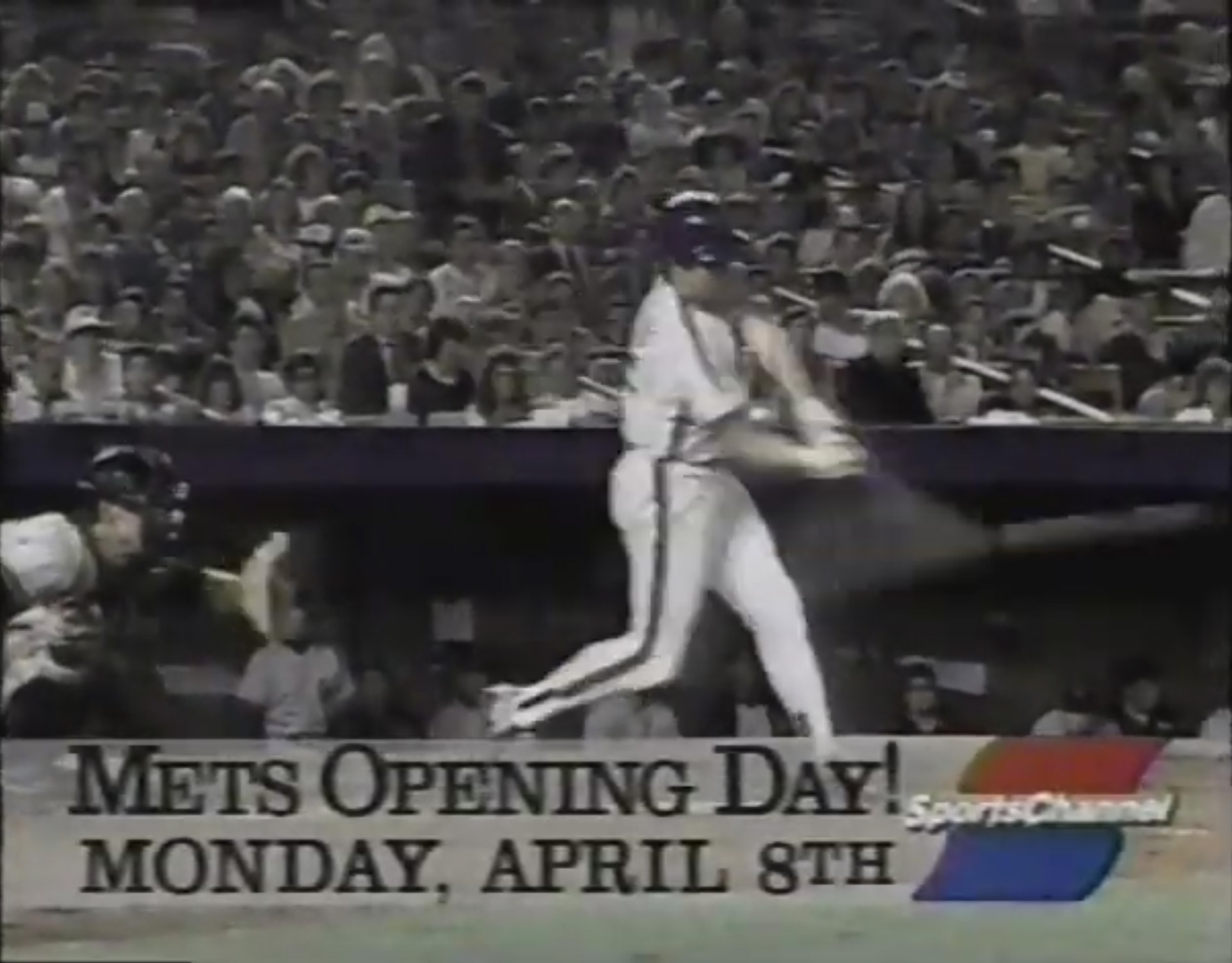 In case that’s not enough, the NJ Devils square off against the Pittsburgh Penguins on Tuesday night. They won 5-4. 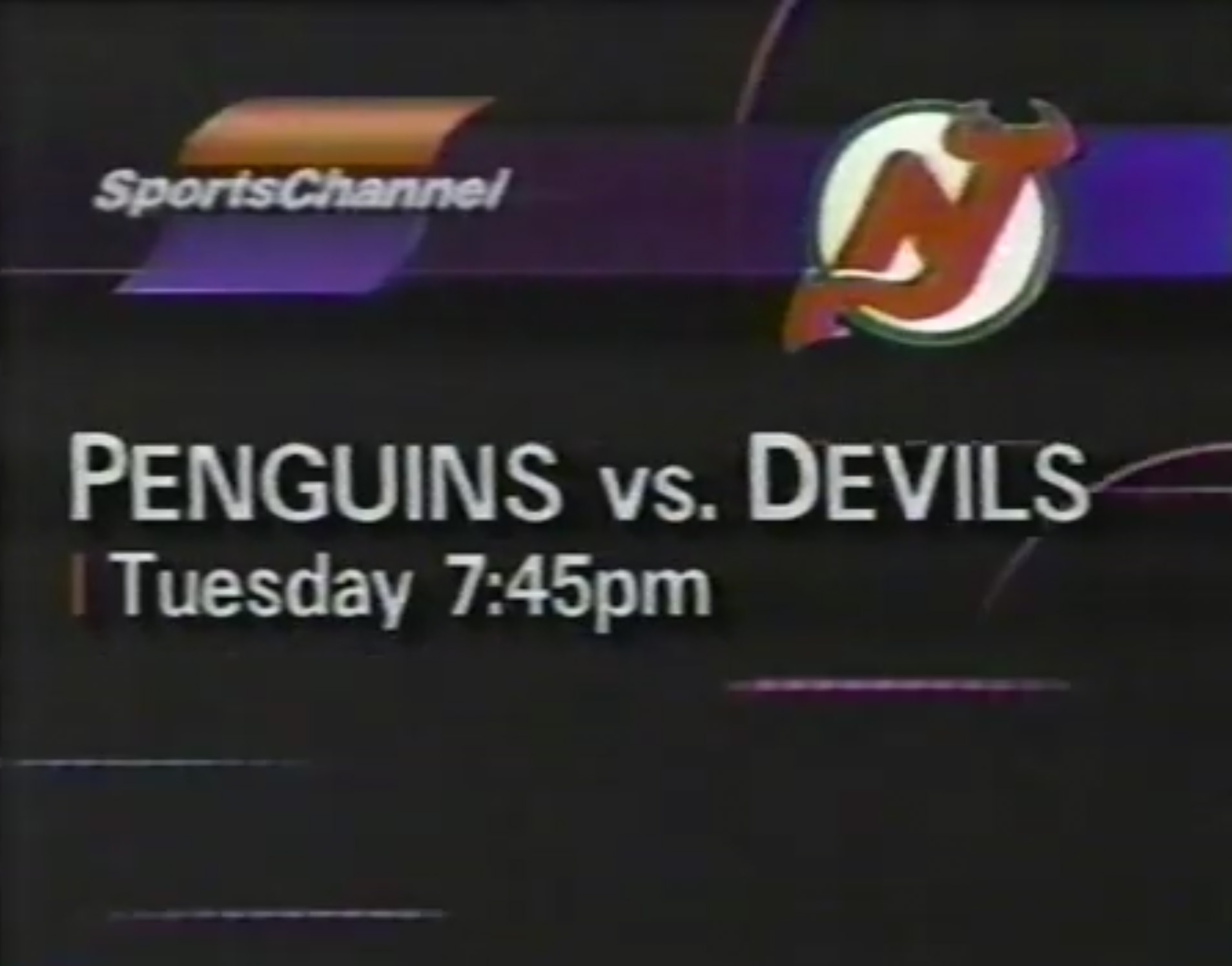 Summary: Showcase match for the Power Twins who have solid team chemistry but lack any interest from the NYC faithful. 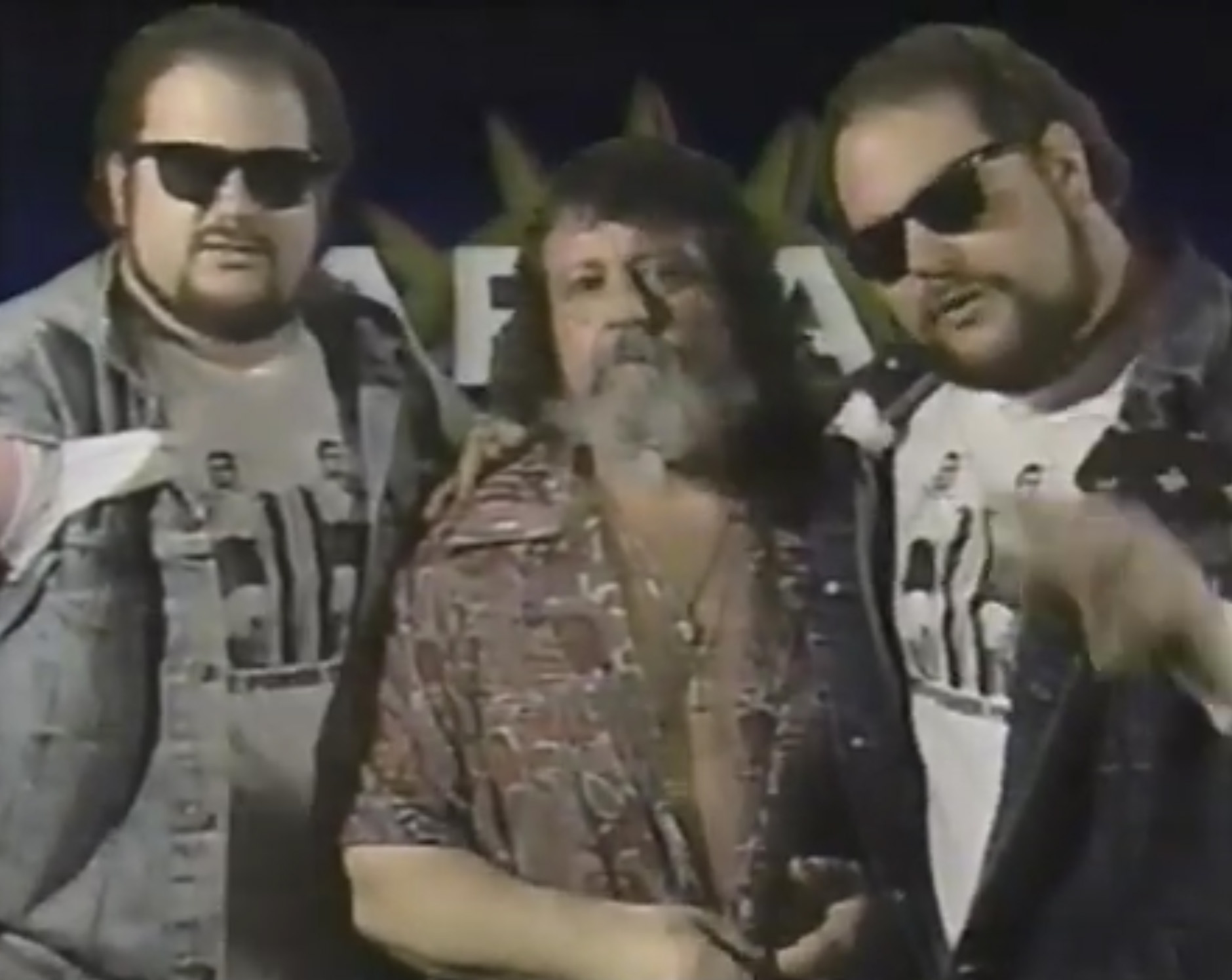 Plug #3 airs for the UWF Florida tour as Abrams promises an “explosion.”

Plug airs for the Penta Hotel.

Plug #2 airs for UWF merchandise. Get yours today!

Subscribe to National Review and discover what nonsense conservatives use to manipulate you.

Summary: Showcase match for Muraco as Wolfe barely showed up.

After the match, “Dr. Death” Steve Williams storms the ring to ambush Muraco. Suddenly, “Mr. Wonderful” Paul Orndorff sprints to the ring with a 1x6 to chase off Williams. 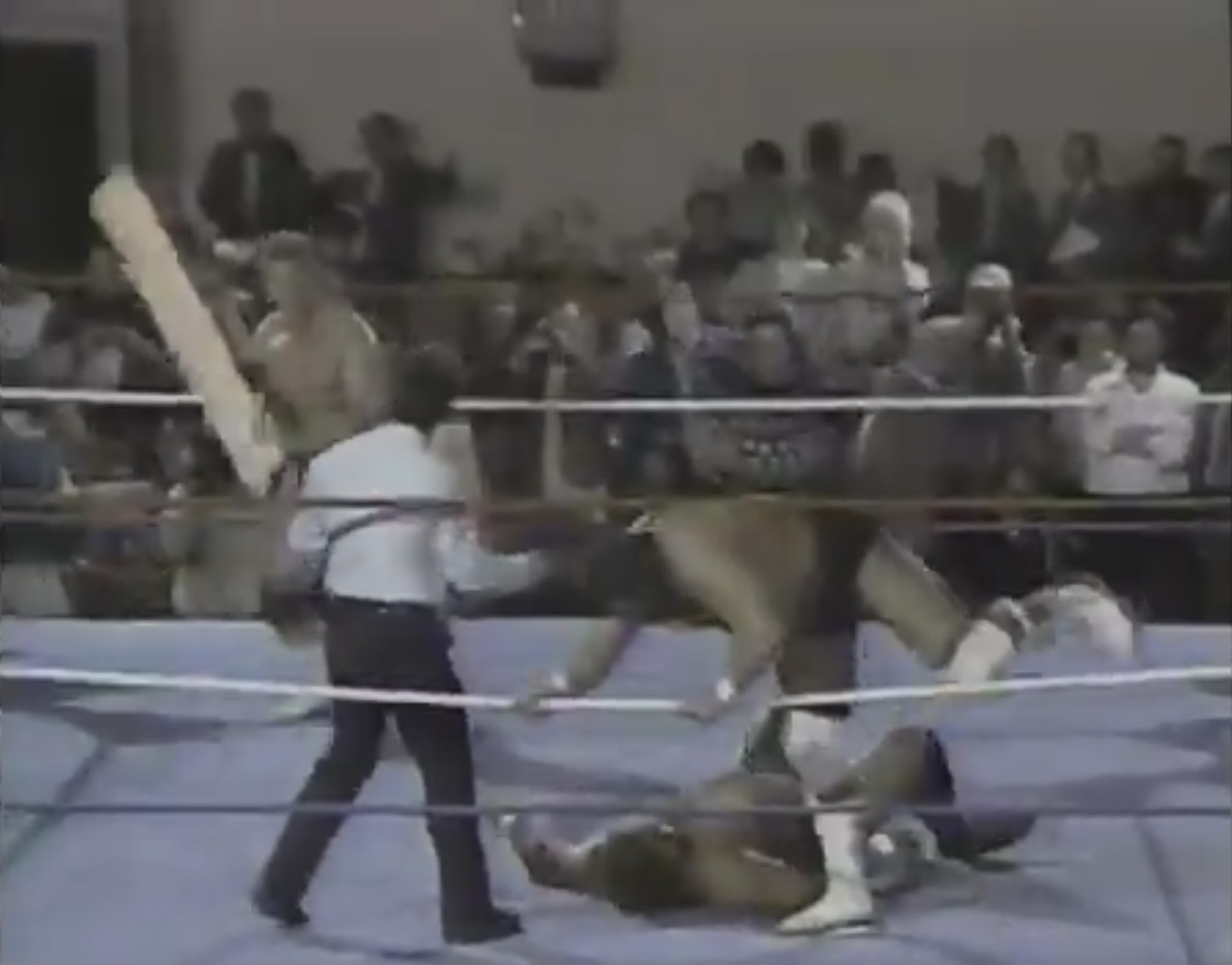 Abrams interviews Williams in the ring. Since a cameraman missed his cue to film the segment, the first half was shot wide. Nonetheless, Williams cuts a promo on Orndorff. 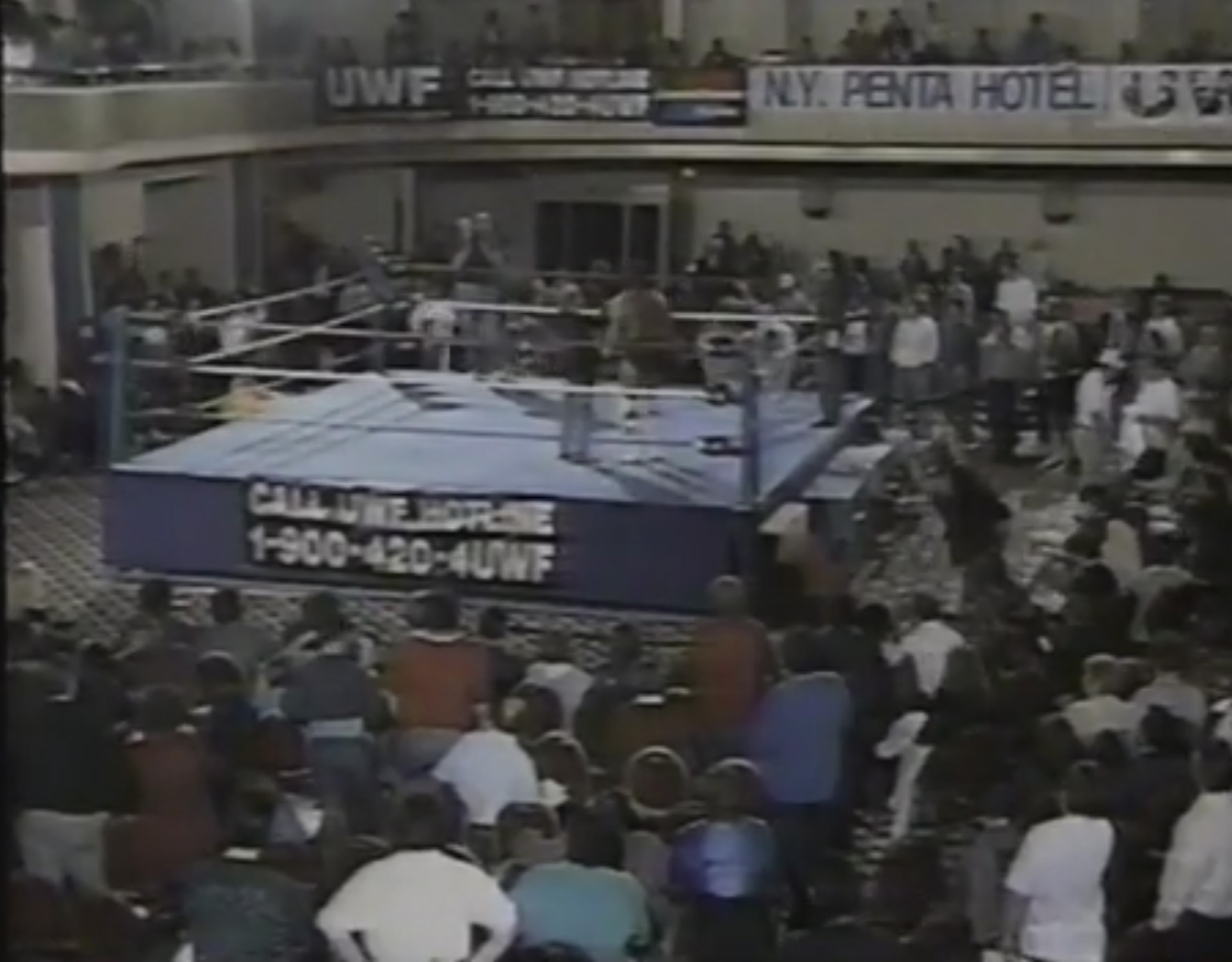 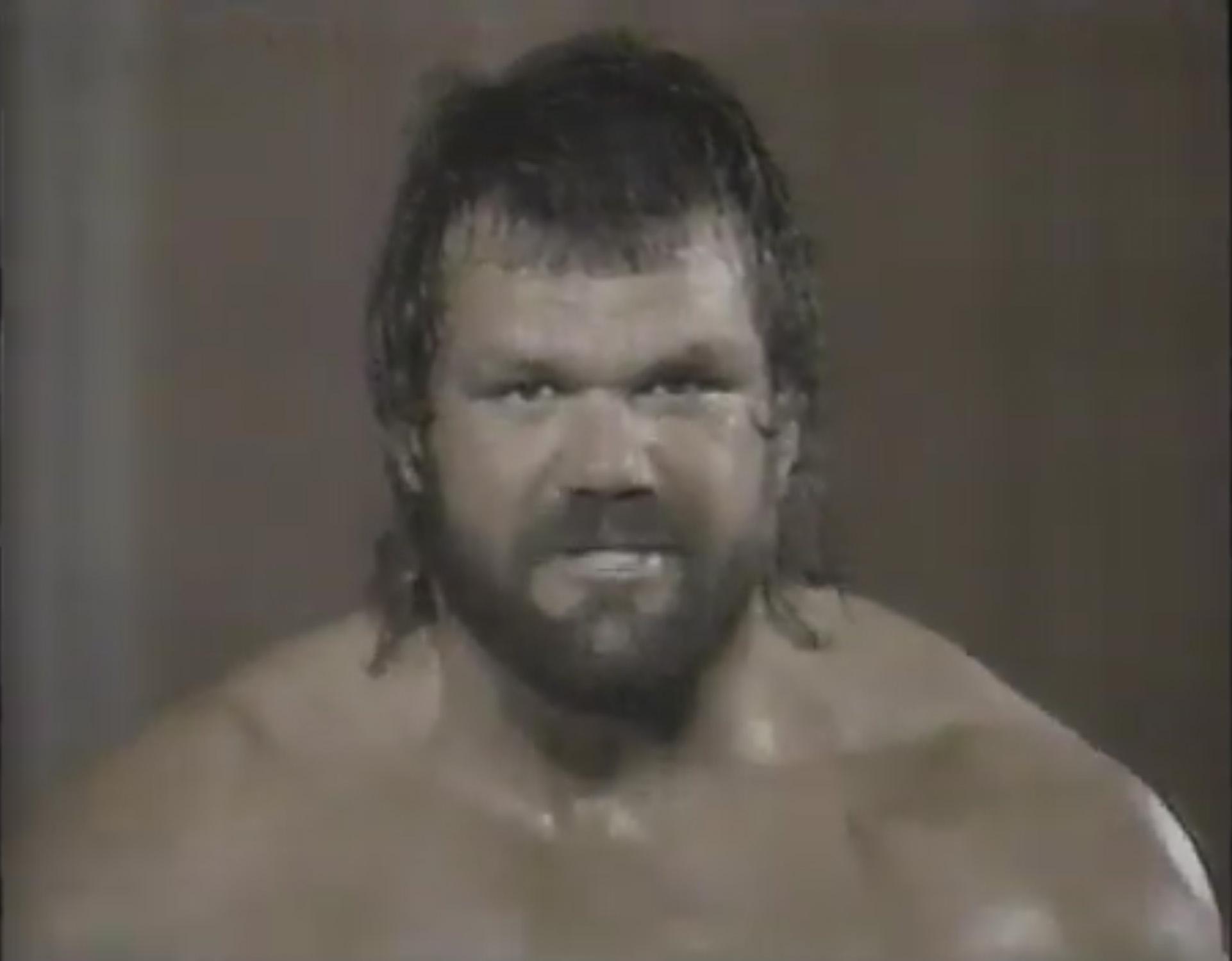 Plug #3 airs for the UWF PowerLine. 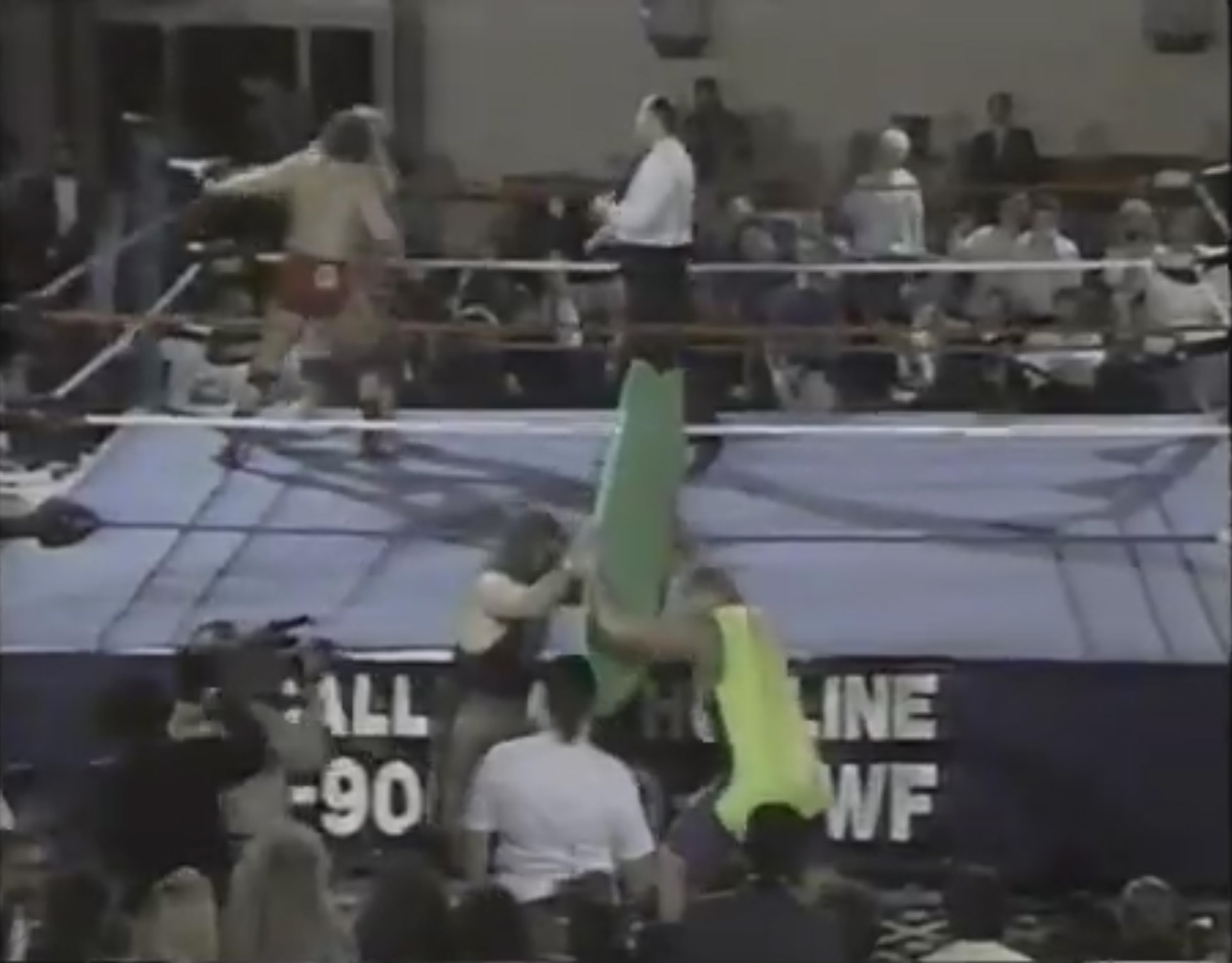 Summary: Wet’n’Wild looked good; however, since Orton and Cactus don’t have much experience tagging together, they didn’t lead the match as well as they could have.

Nonetheless, the bloody brawl at the end suggests that this feud is NOT over.

After the production snafu, an ad for Sports Trivia aired.

While Abrams plugs the Florida dates again, he mentions an upcoming PPV in June. Woohoo!

Conclusion: Another inconclusive main event highlights this episode along with a production snafu like no other. Are the wheels starting to come off already?

Next week, we get matches from the 3/10 tapings including Muraco versus “Wild Samoan” Afa and a rematch of tonight’s main event!