DOUBLE MAIN EVENT TIME! Yes, folks, Herb is pulling out all the stops with both a tag team and singles main event. Orton versus Blair! Power Twins take on the newest tag team in the UWF! Get all this!

The Power Twins cut a promo. 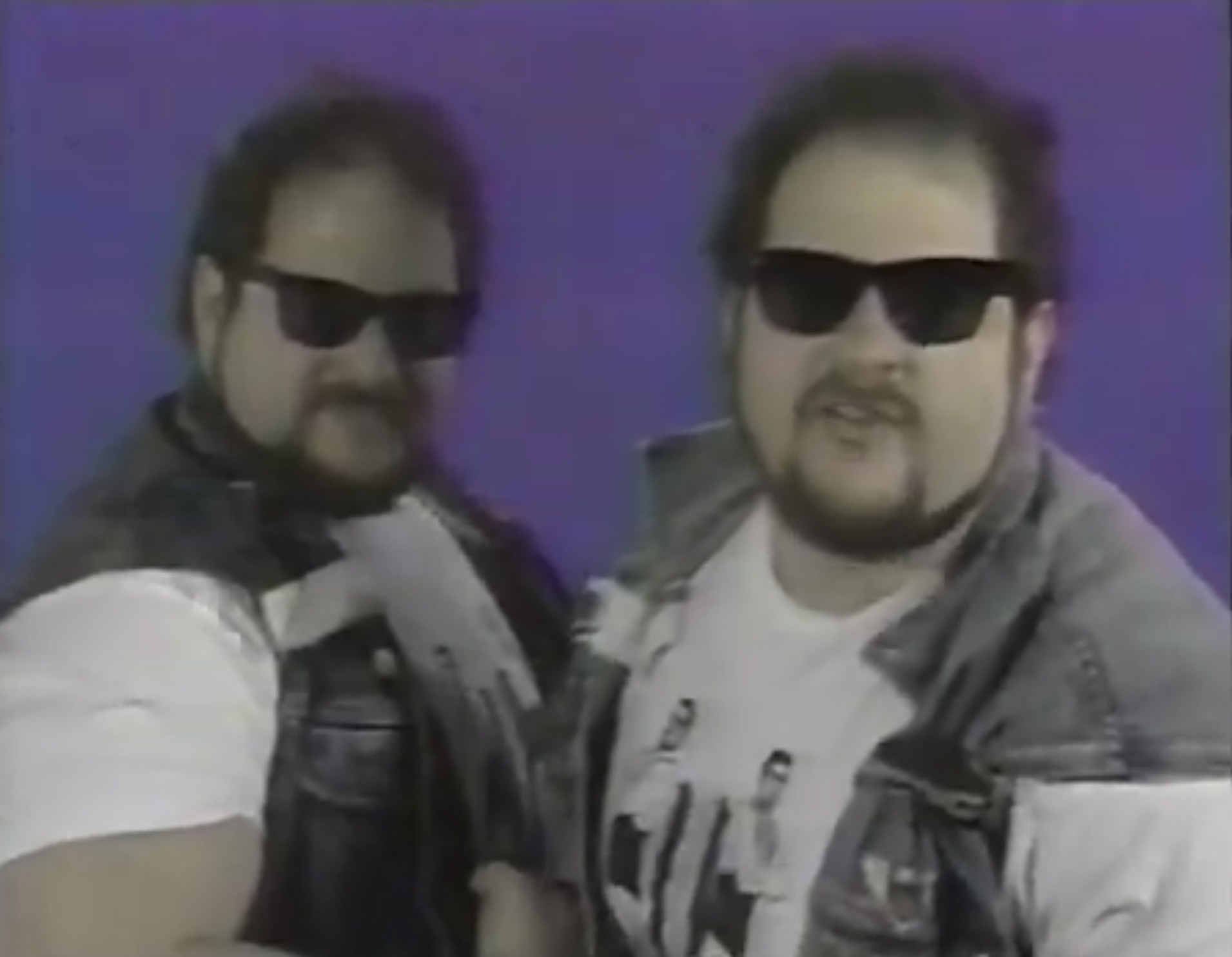 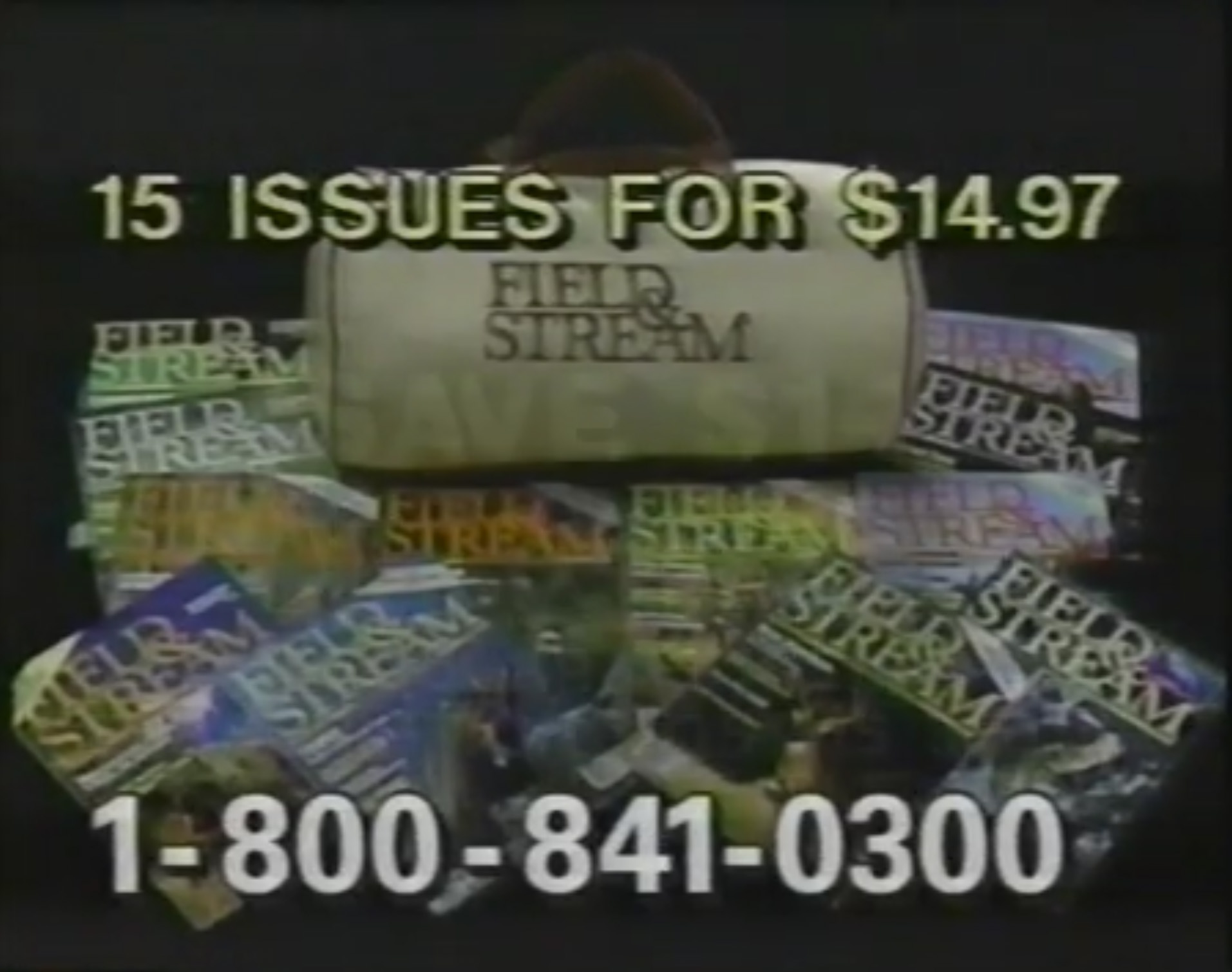 Watch Outdoors America on Tuesdays only on SportsChannel! 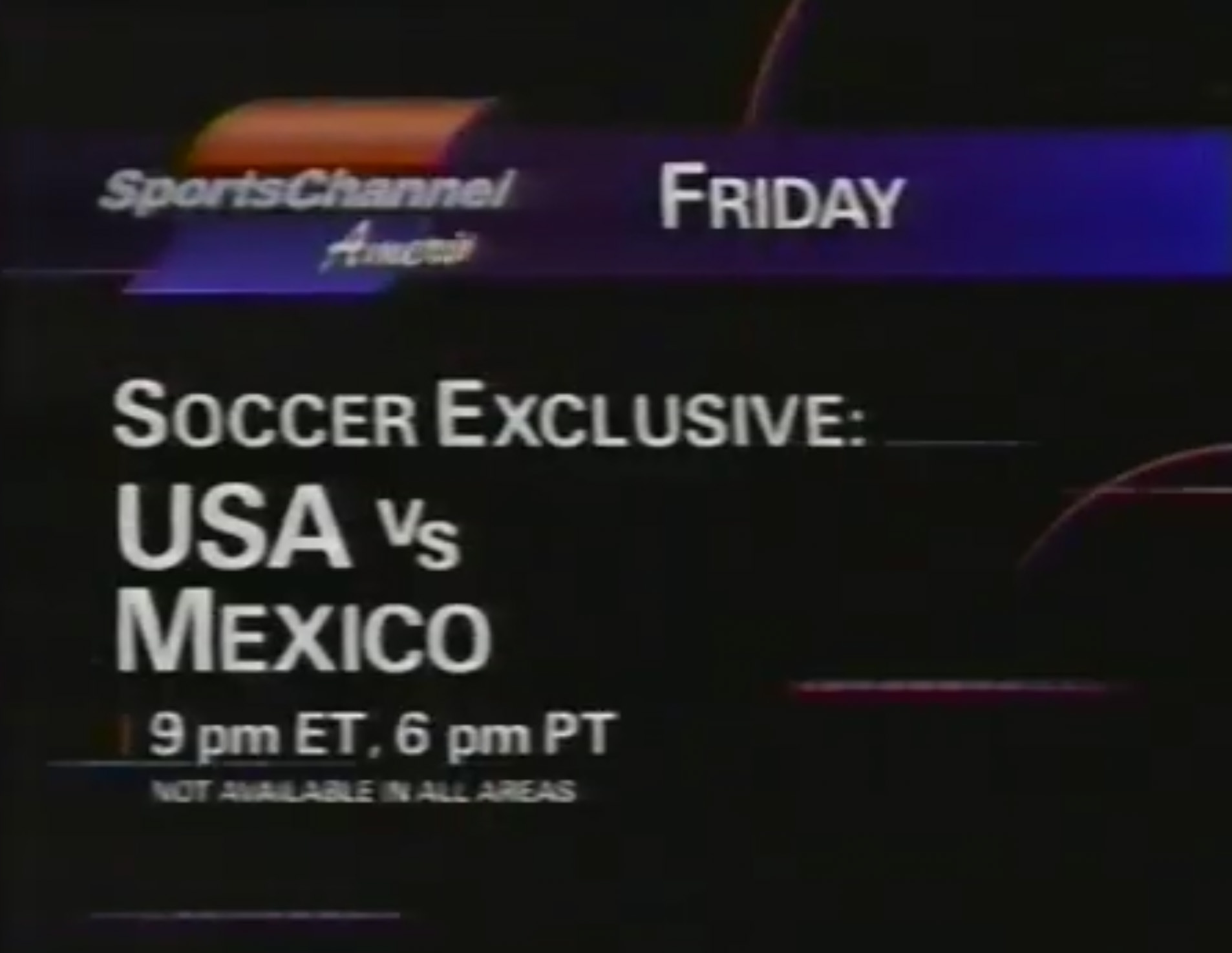 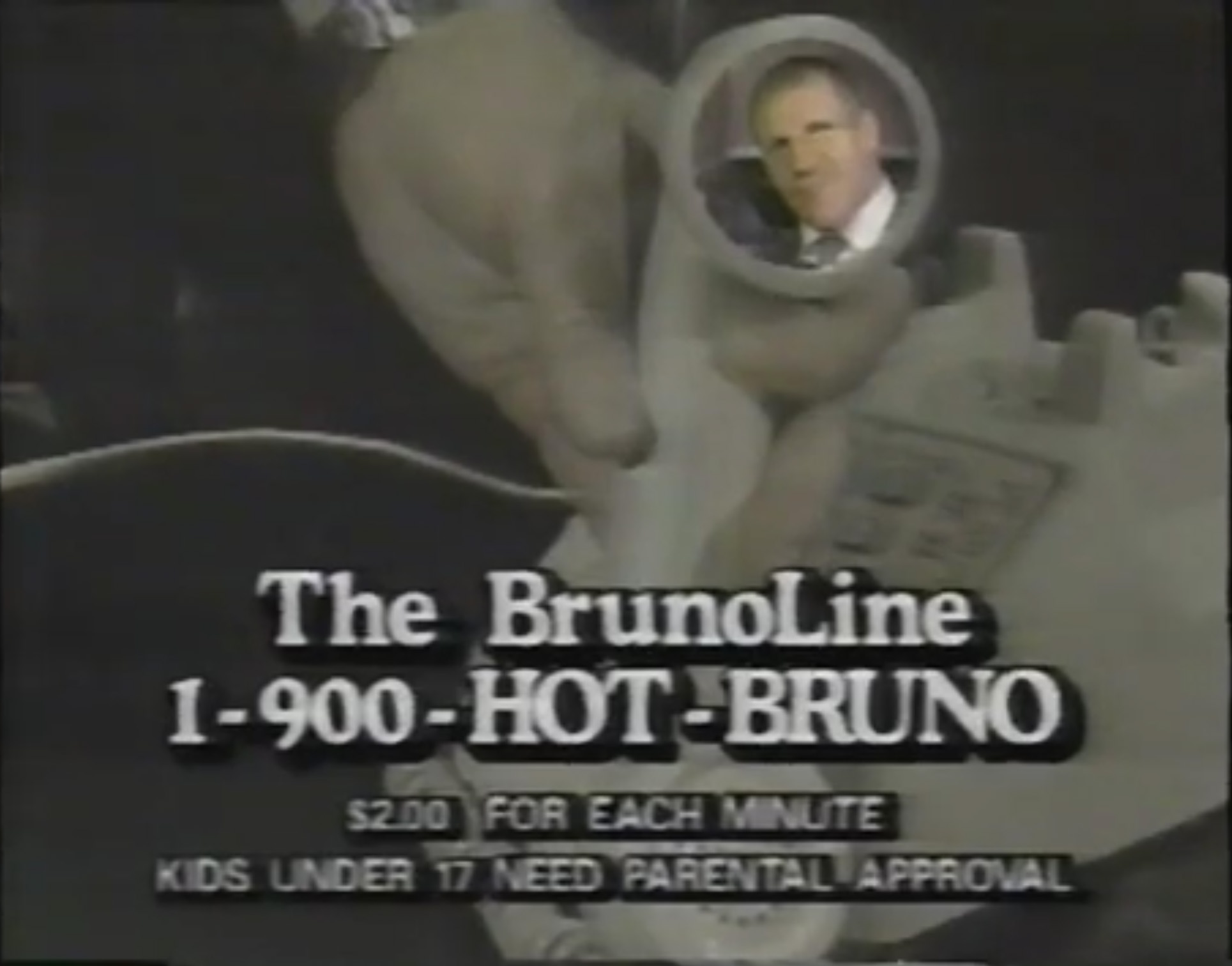 ASK THE WRESTLERS: A letter to the Wild Thing: 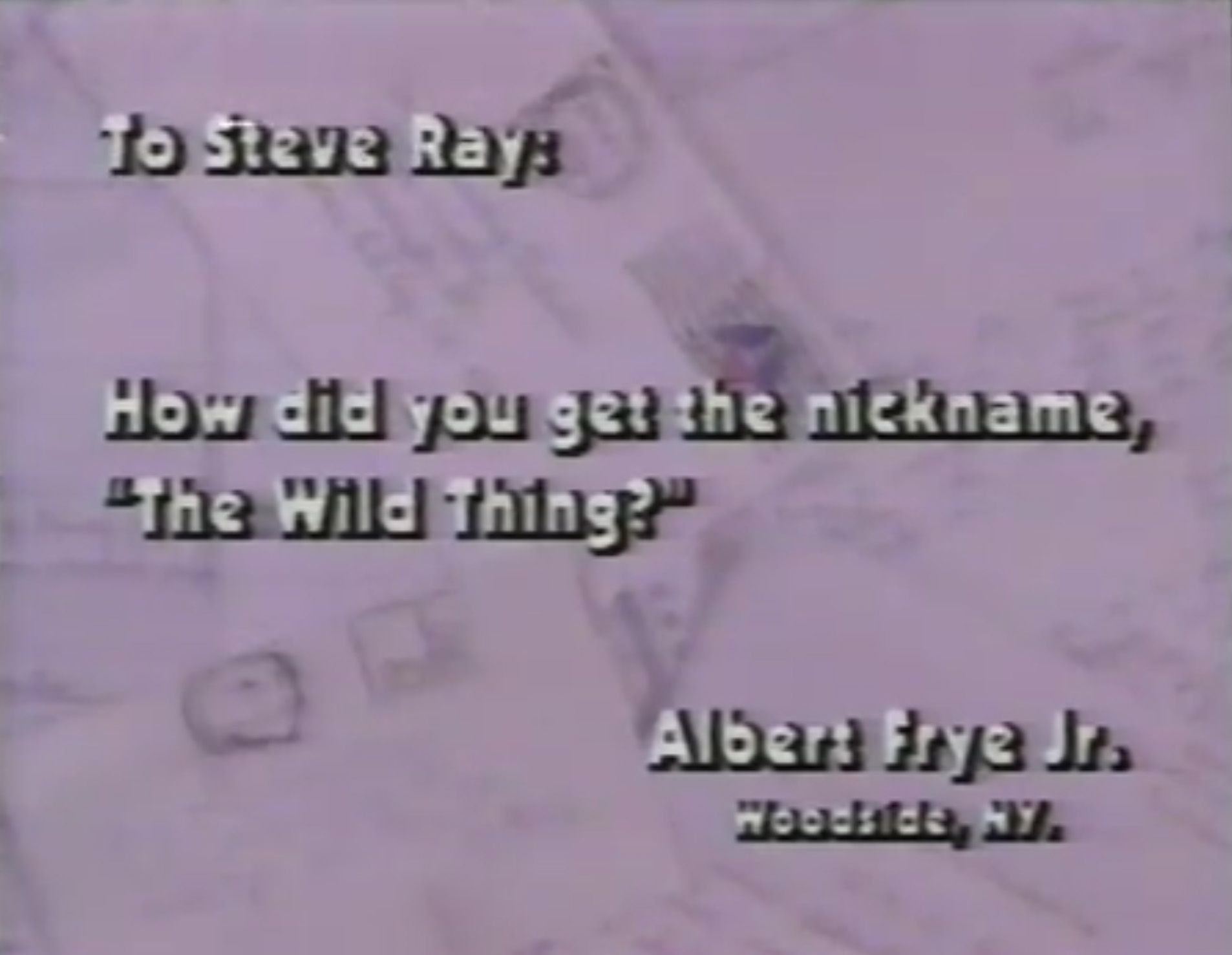 The Wild Thing prattles on about his nickname. Methinks you can figure it out without any guidance. 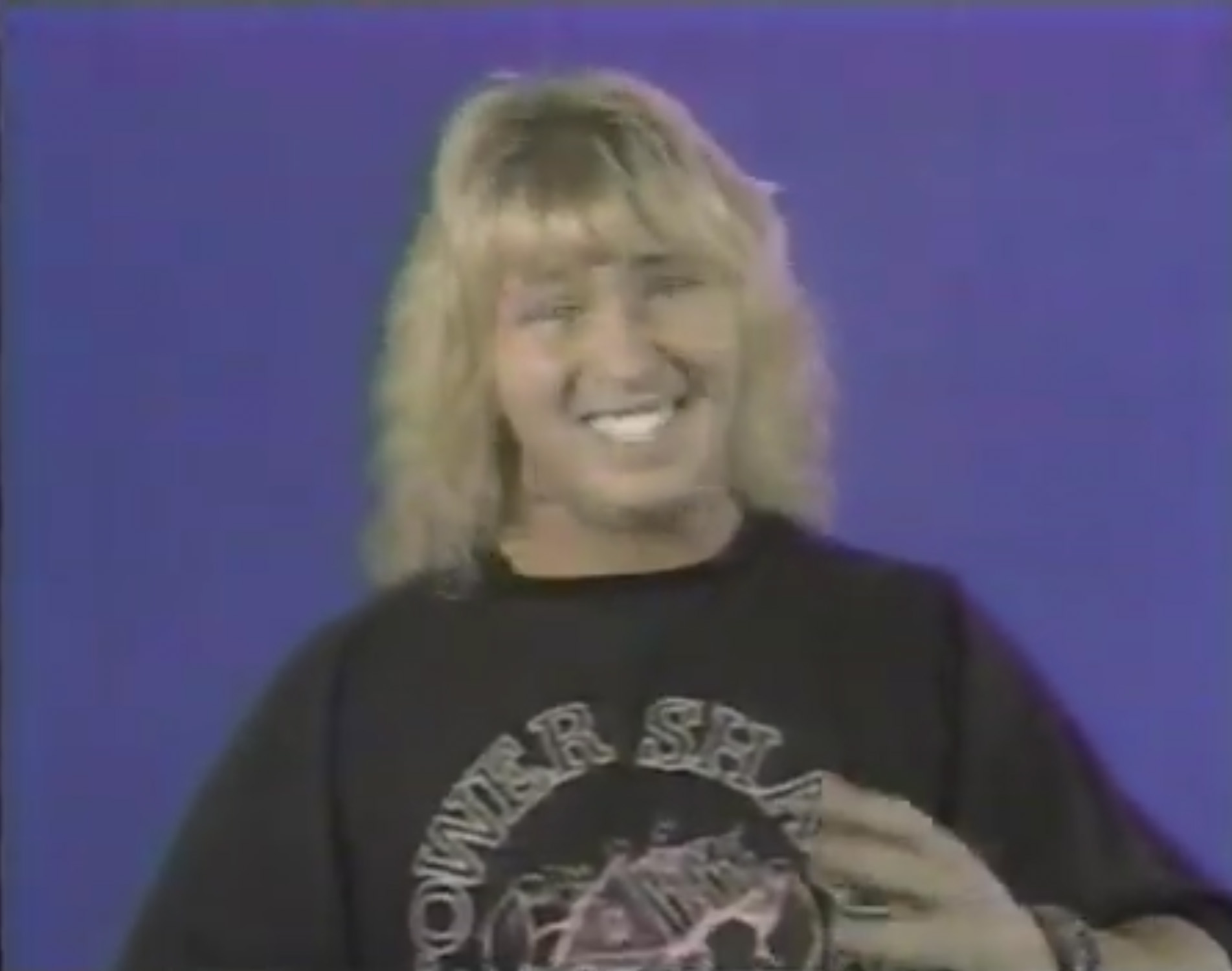 Florida residents: Get your tickets NOW as the UWF arrives on 4/6 in Fort Lauderdale. 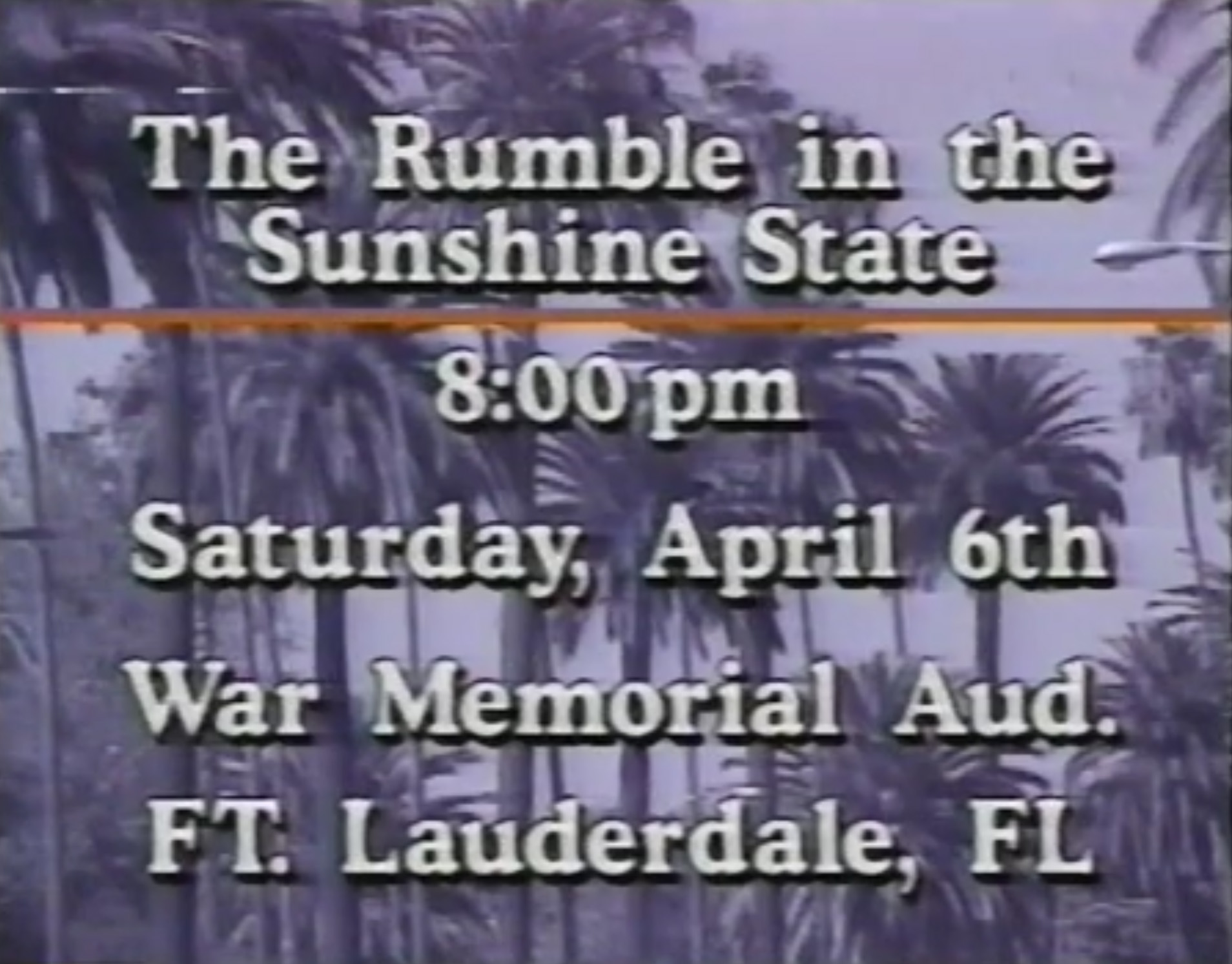 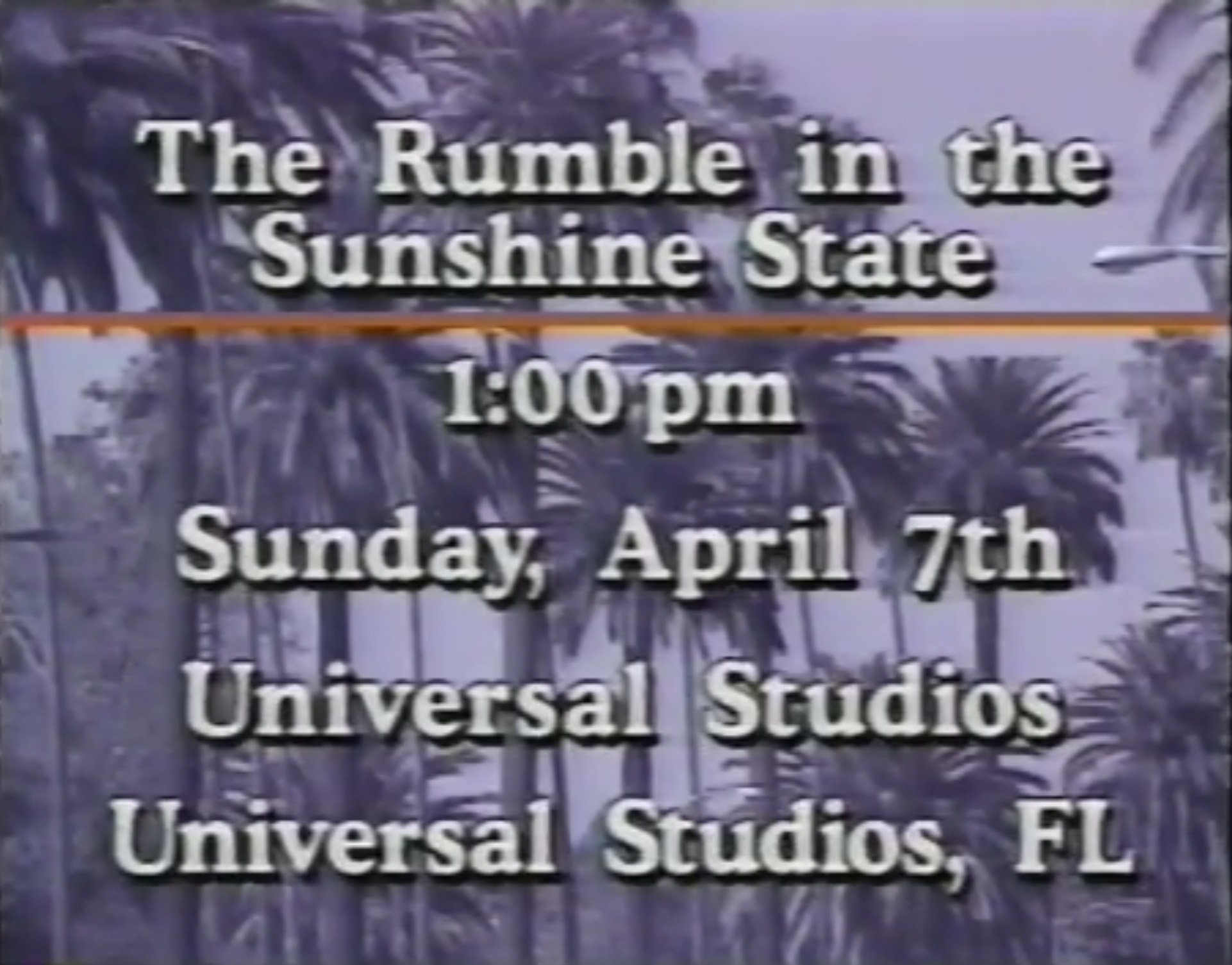 Get your UWF merchandise ASAP! 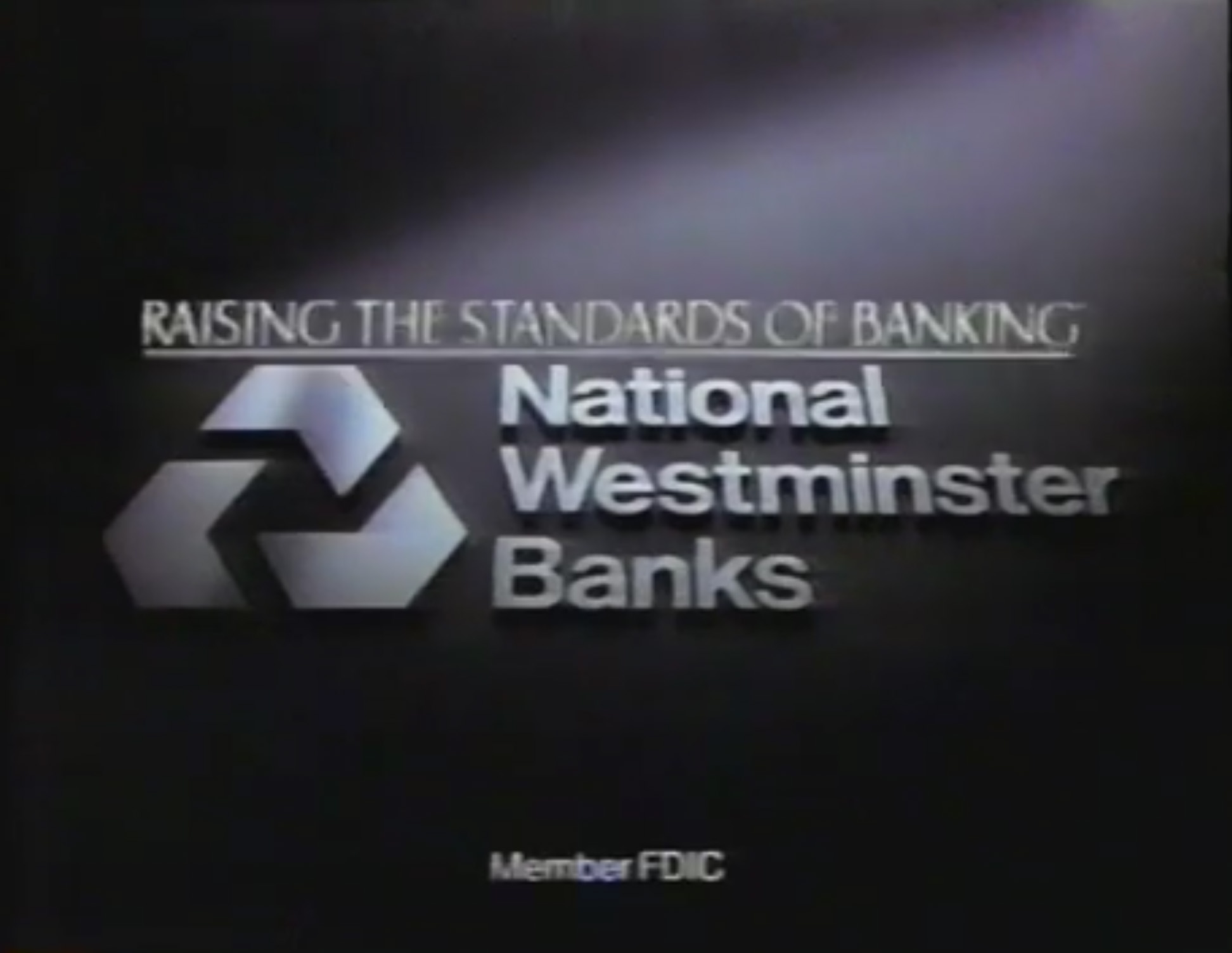 Catch the NY Islanders as they face the Edmonton Oilers on Wednesday. This must have been a rebroadcast because the Isles played the Oilers on 3/13 and lost 2-1. 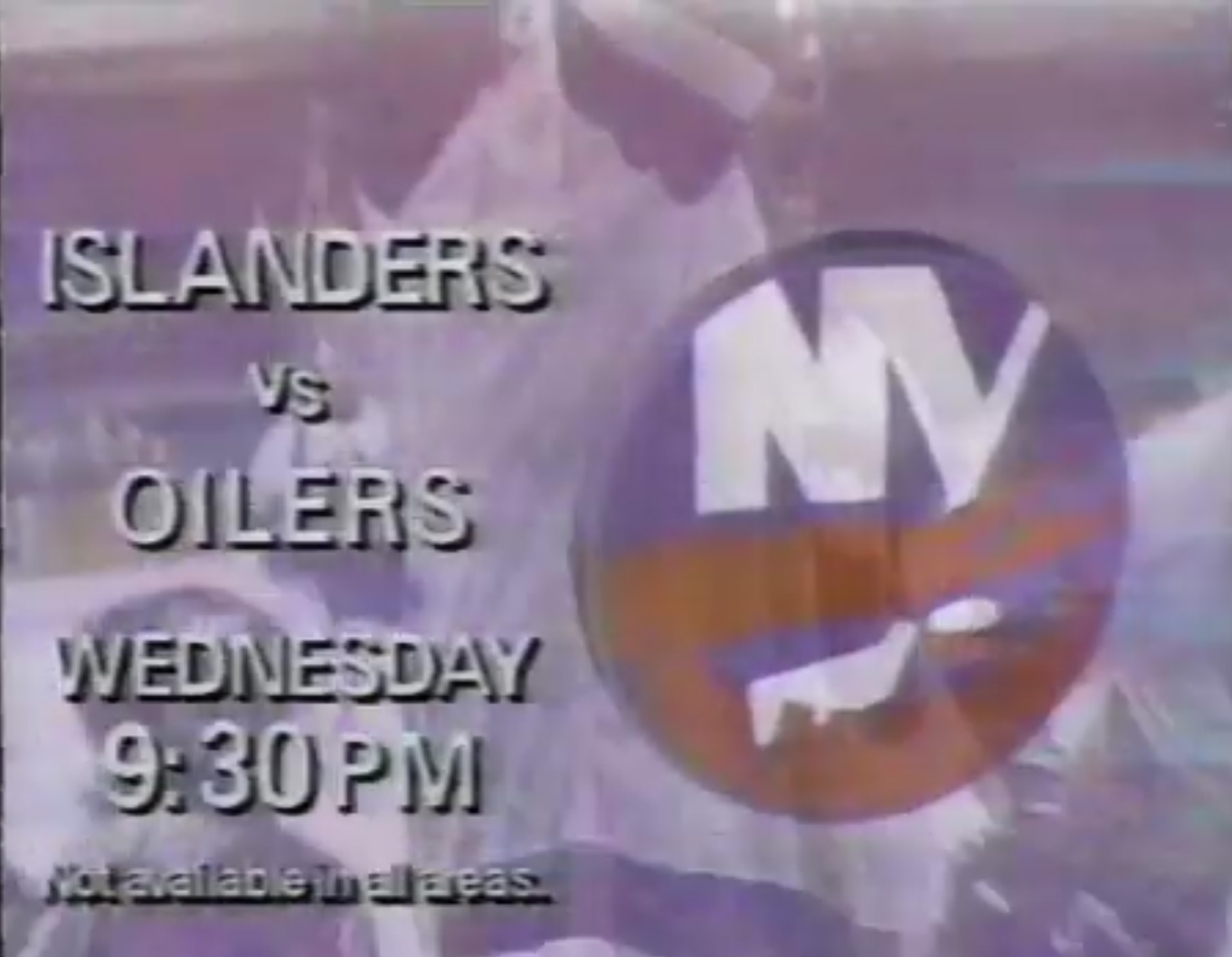 Summary: Shockingly, the Power Twins were a formidable tag team with decent synchronicity as they carried Wet’n’Wild to a strong match. Without question, the amount of distraction to Kroll got out of hand quickly. 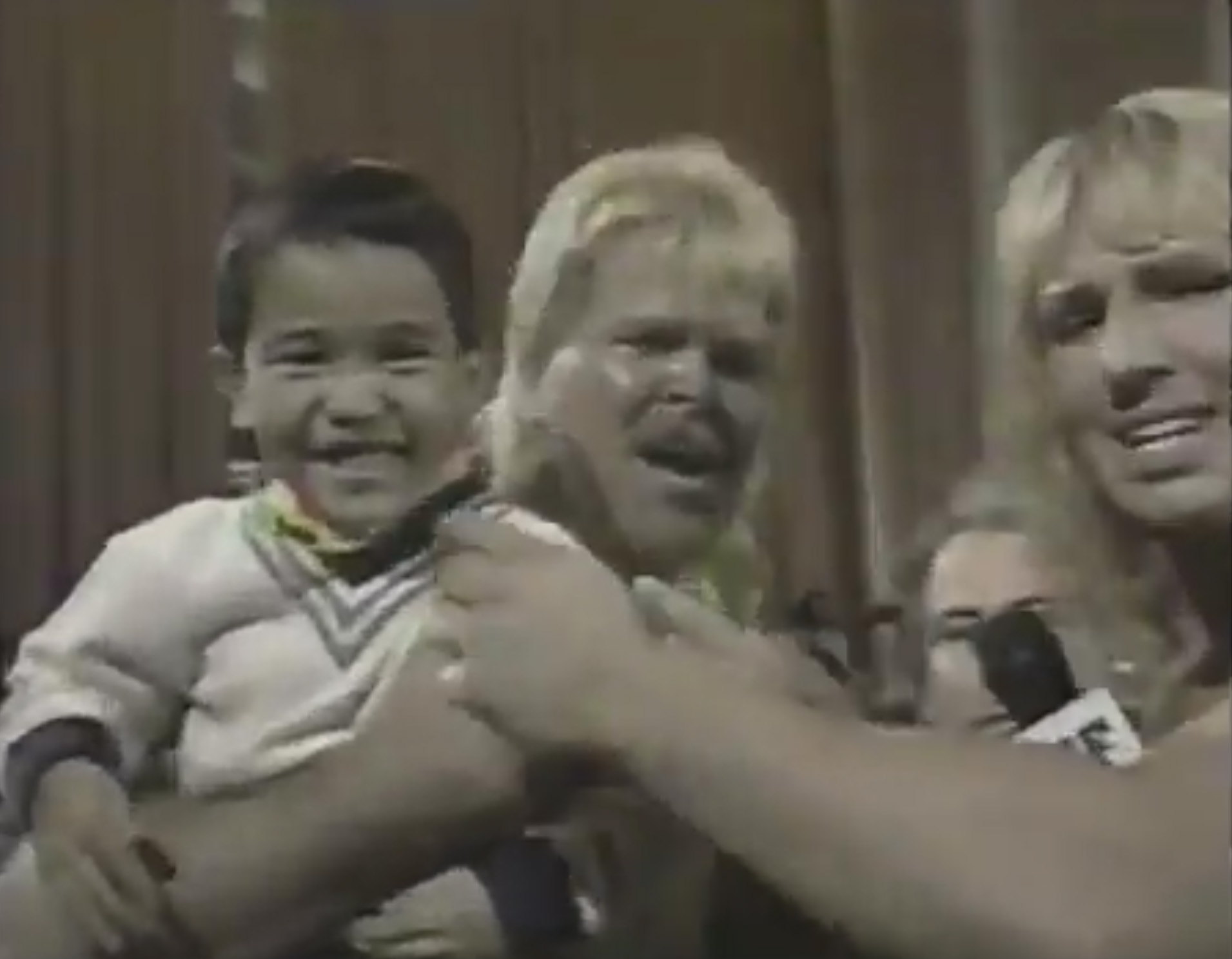 CAPTAIN LOU’S CORNER: Albano interviews Cactus Jack who wants to amaze folks every night. As such, it becomes his forte as his career progresses. 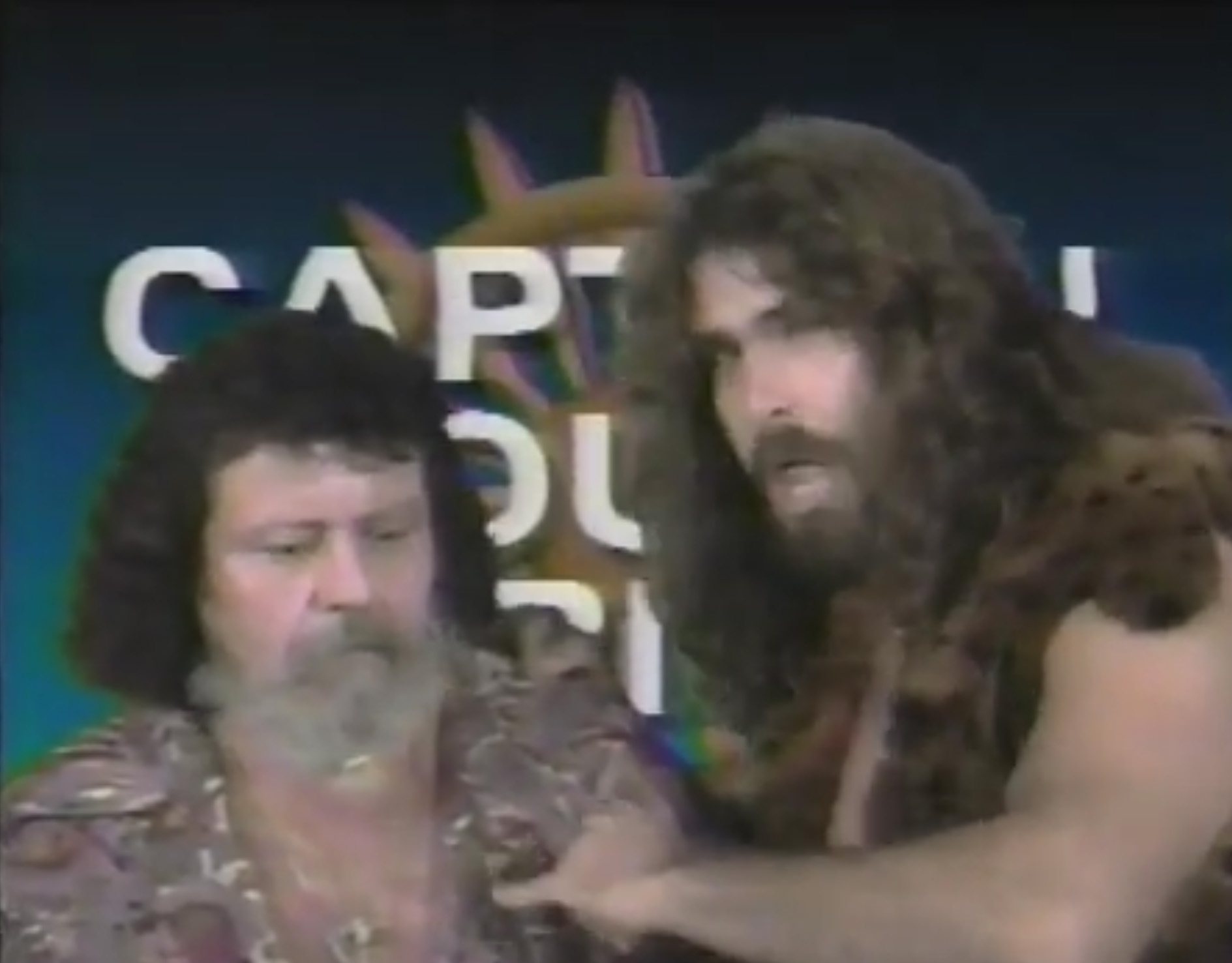 Plug #2 airs for the UWF PowerLine!

Get your “Support Our Troops” t-shirt NOW!

Your FREE Muhammed Ali video is waiting for you when you subscribe to Sports Illustrated. 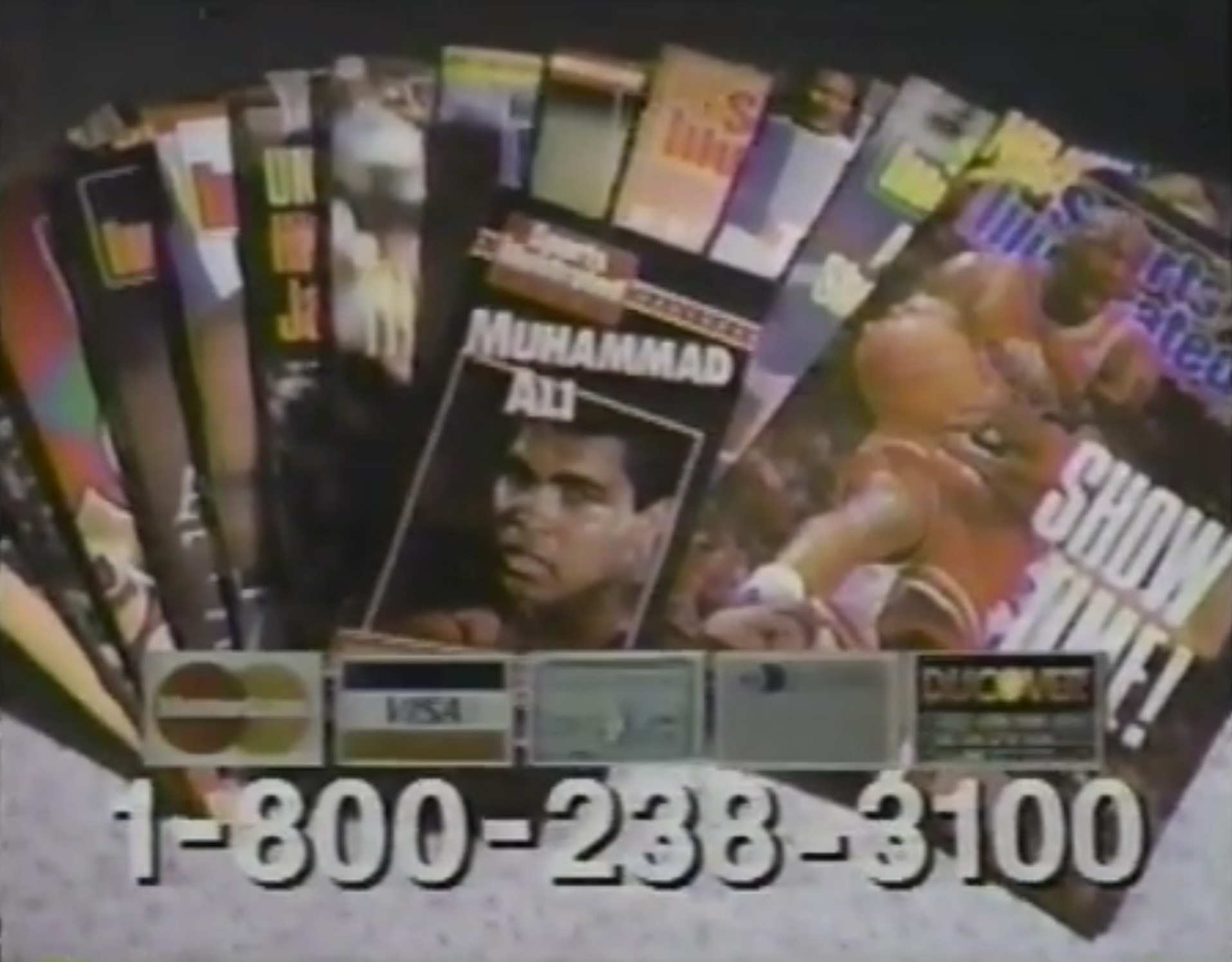 Plug #2 airs for the UWF LIVE in Florida. 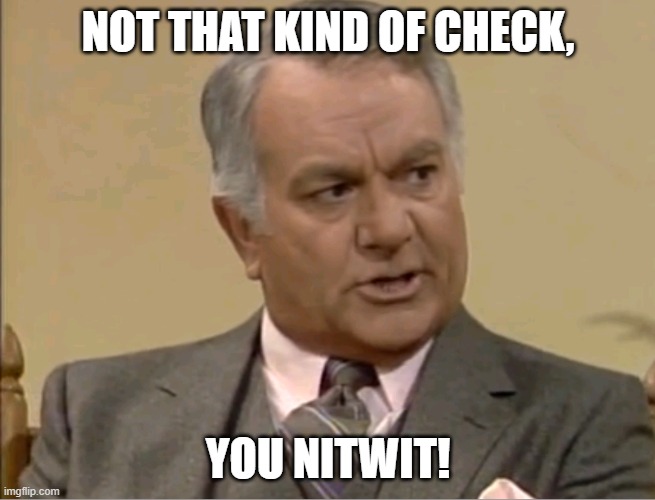 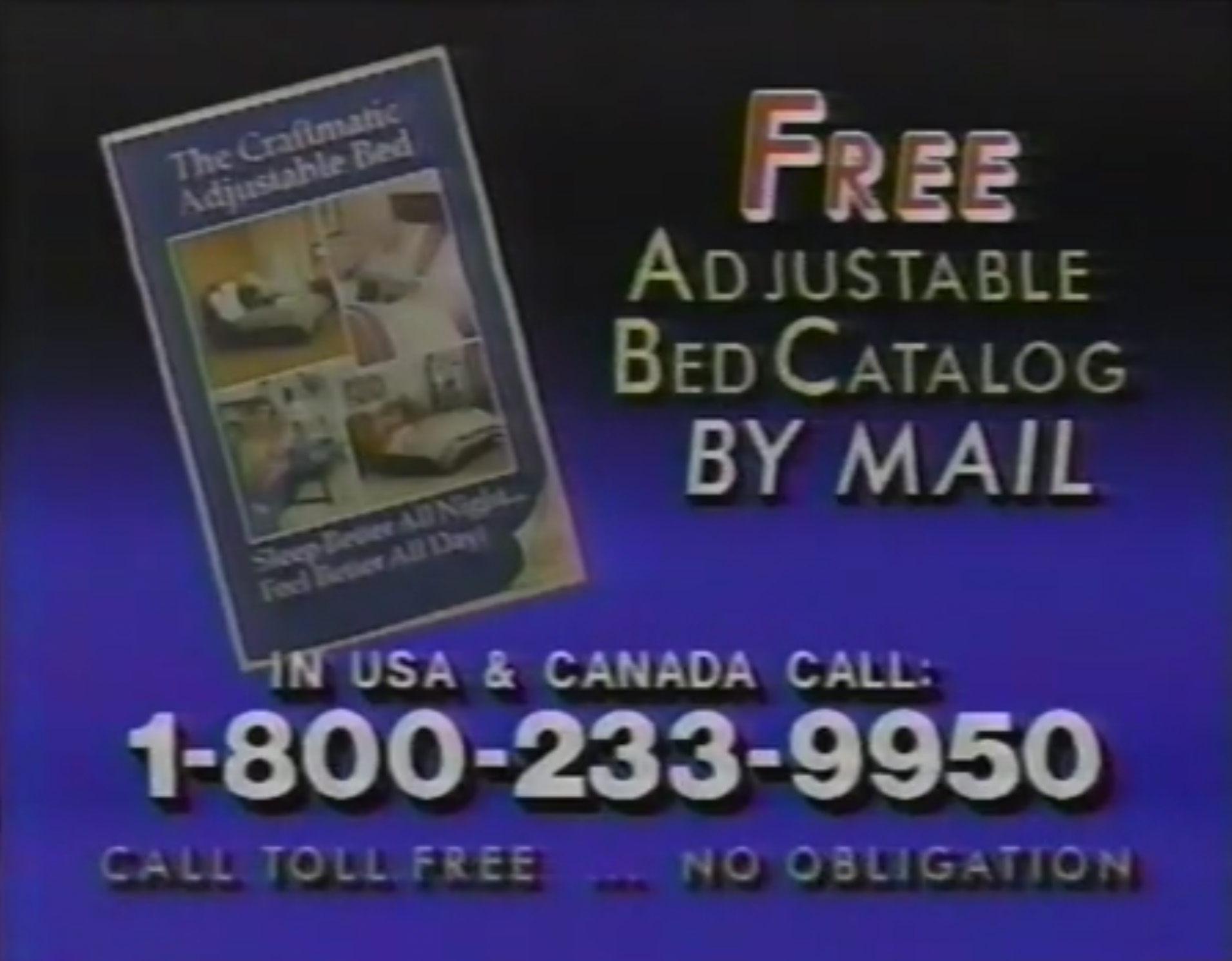 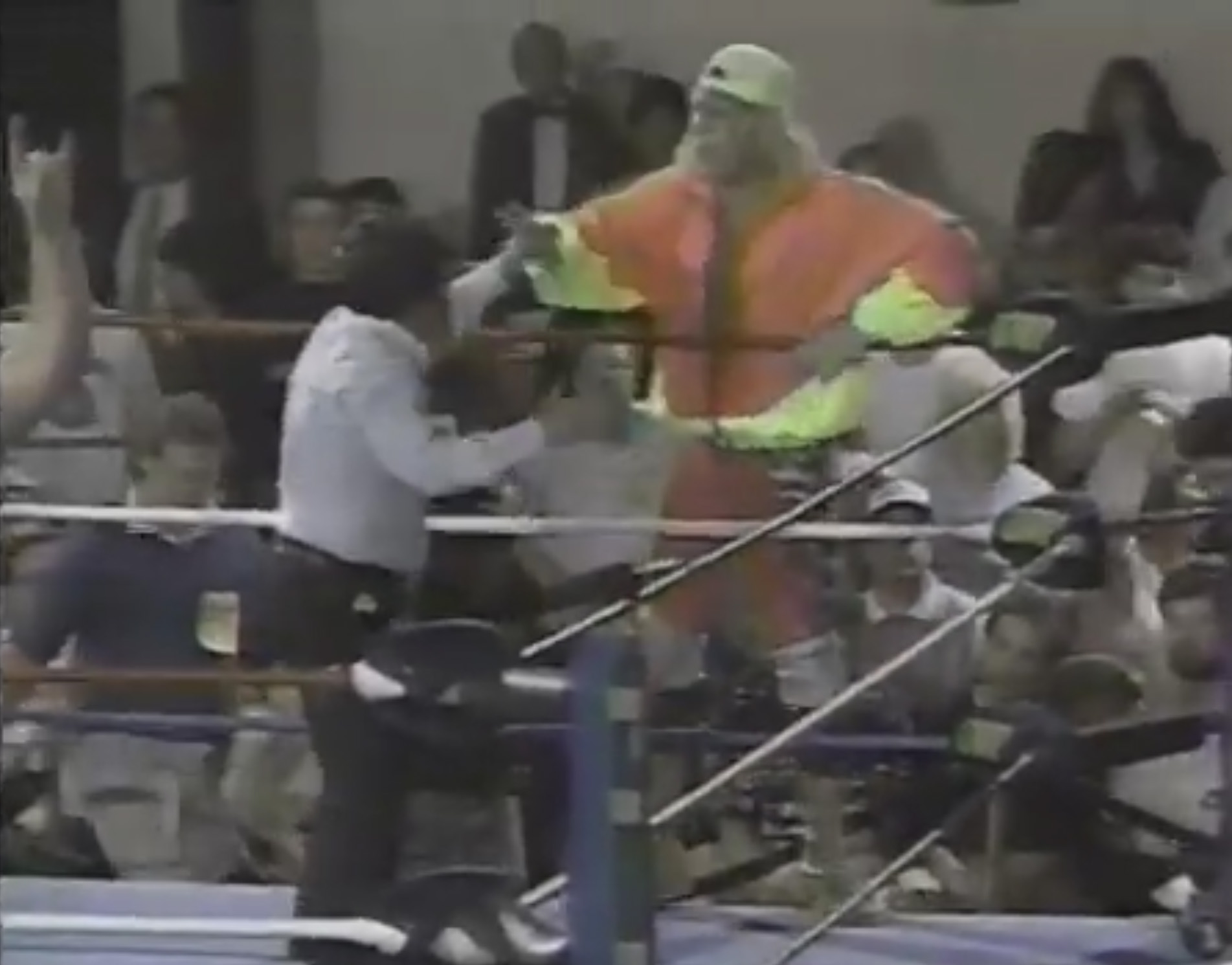 Summary: Not the blowoff main event that I was expecting. Yet again, the heel did not lose via pinfall. I believe the only heel to lay down in UWF history has been Colonel DeBeers.

Get your copy of Champions Forever on VHS today!

Conclusion: OK, so the double main event resulted in a couple of schmozzes. While I realize that Herb’s organization is considered independent, he should have instructed Blair to book clean finishes. If the UWF faithful catches on, they’ll stop spending their hard-earned dough on Herb’s baby.

Next week, the lumberjack match! Let’s hope they don’t screw up a gimmick match.