In the cold open, Williams promises a BLOODBATH against Orndorff.

Summary: Showcase match for Wild Thing as Spicolli did a fine job of leading him.

David cuts a promo on Ivan. 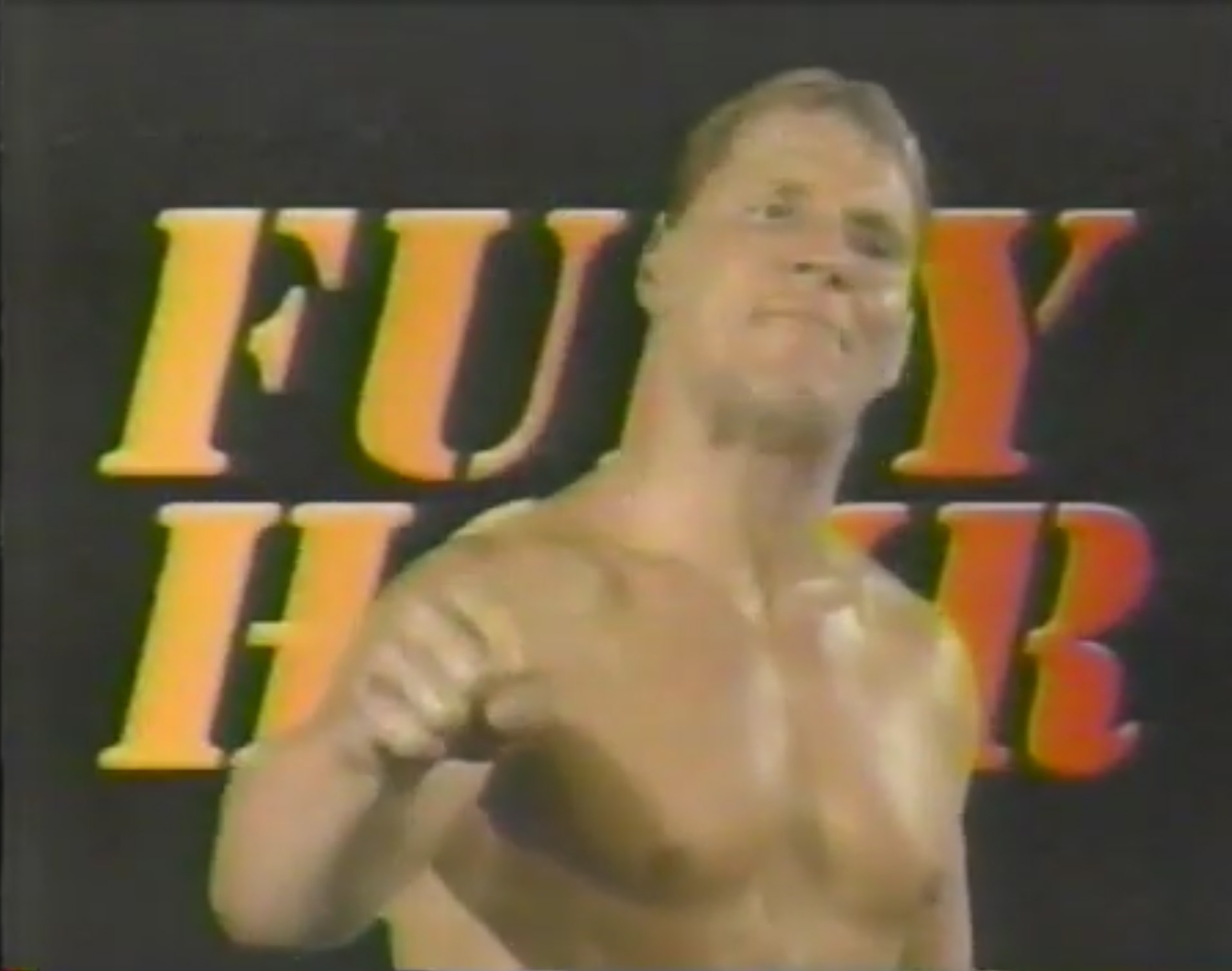 Catch Notre Dame basketball as they face Miami on Saturday only on SportsChannel. Methinks this is an old promo as the Fighting Irish defeated Miami on 1/12 60-52. 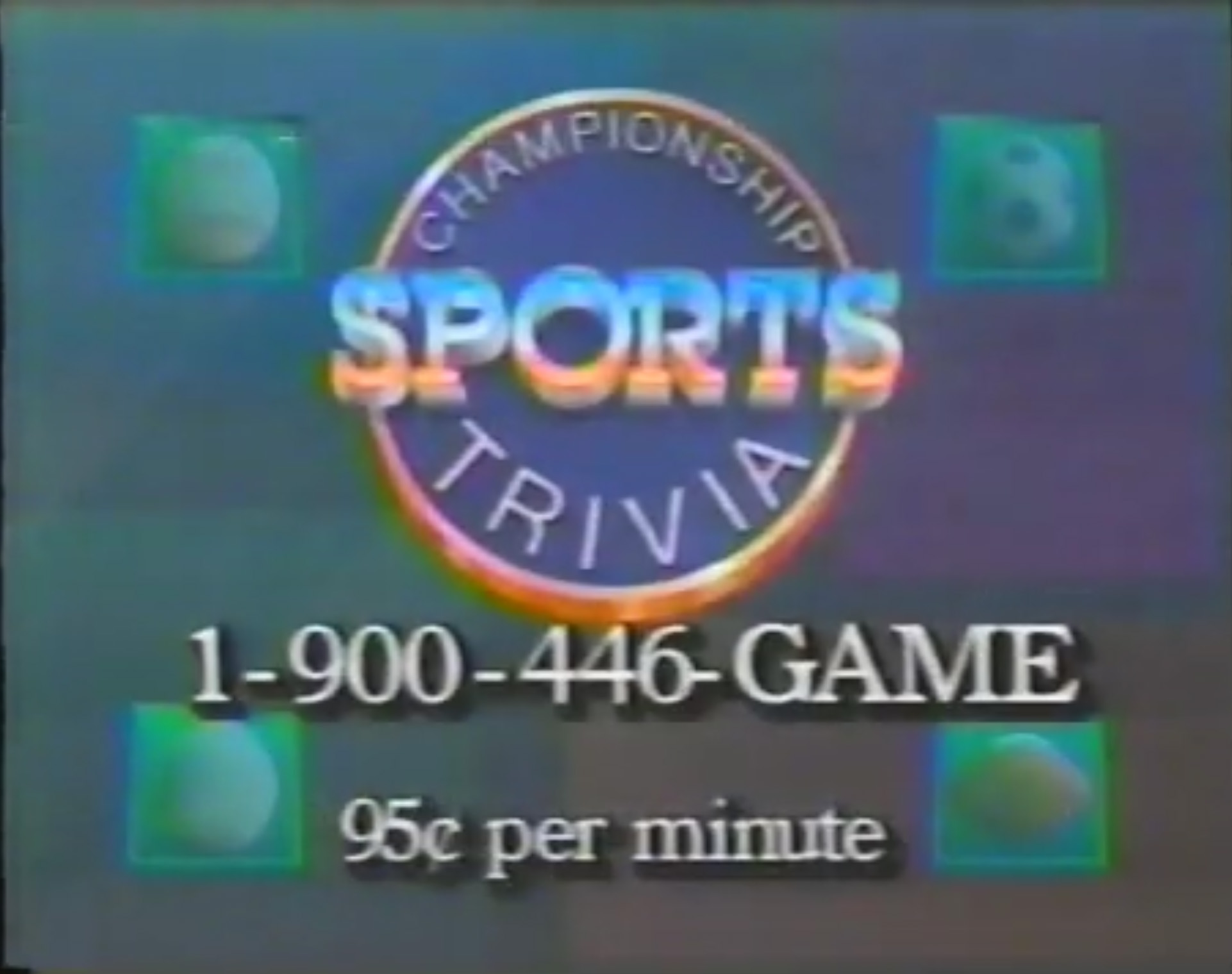 Watch the Major Soccer League on Sunday afternoons on SportsChannel! 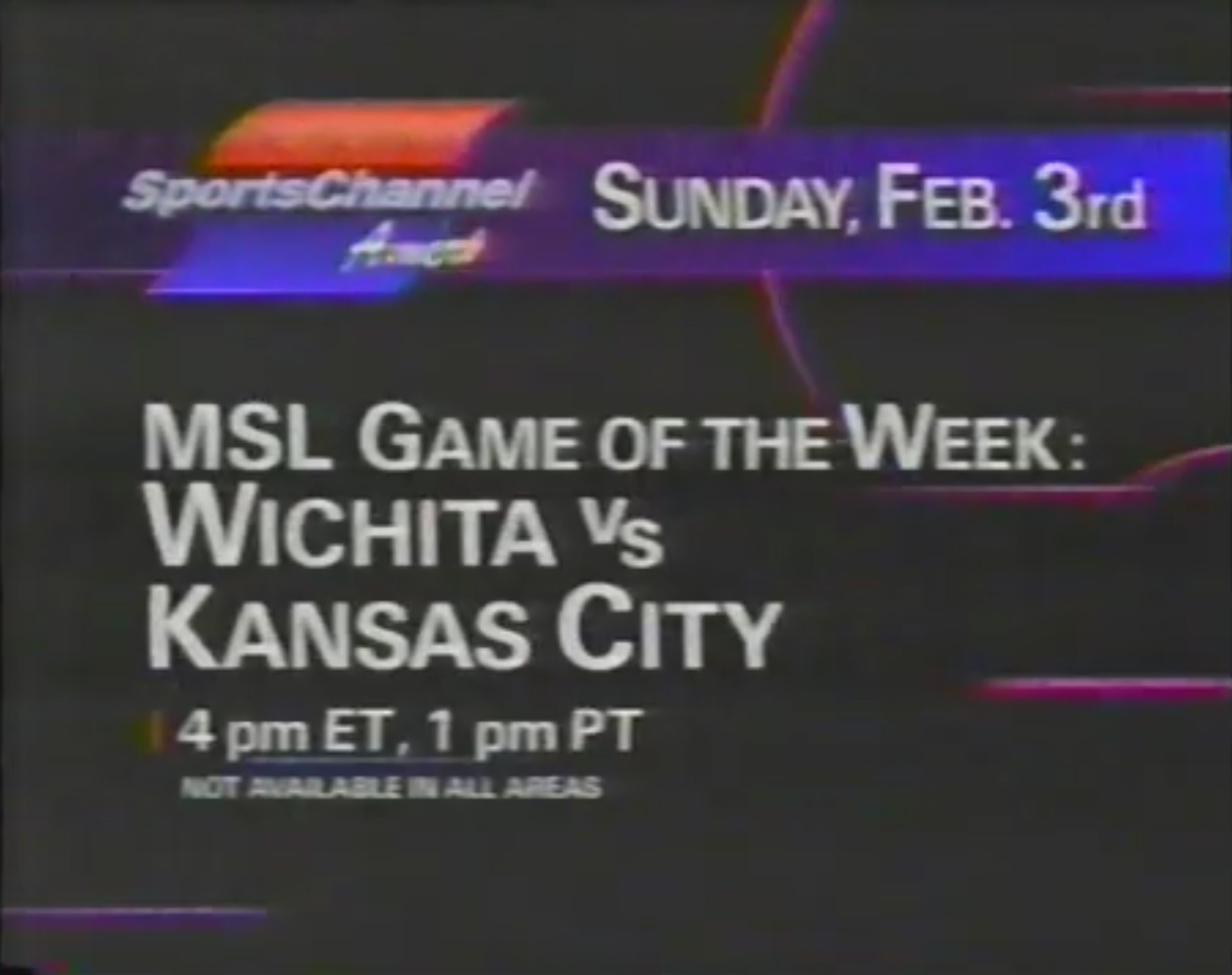 Summary: Decent psychology by both wrestlers, but with Ivan replacing Zbyszko, this match had no heat and a crappy finish.

After the match, Ivan provides David with a swinging neckbreaker and disputes the referee’s decision.

Catch the UWF LIVE on 2/15 as the date has changed. 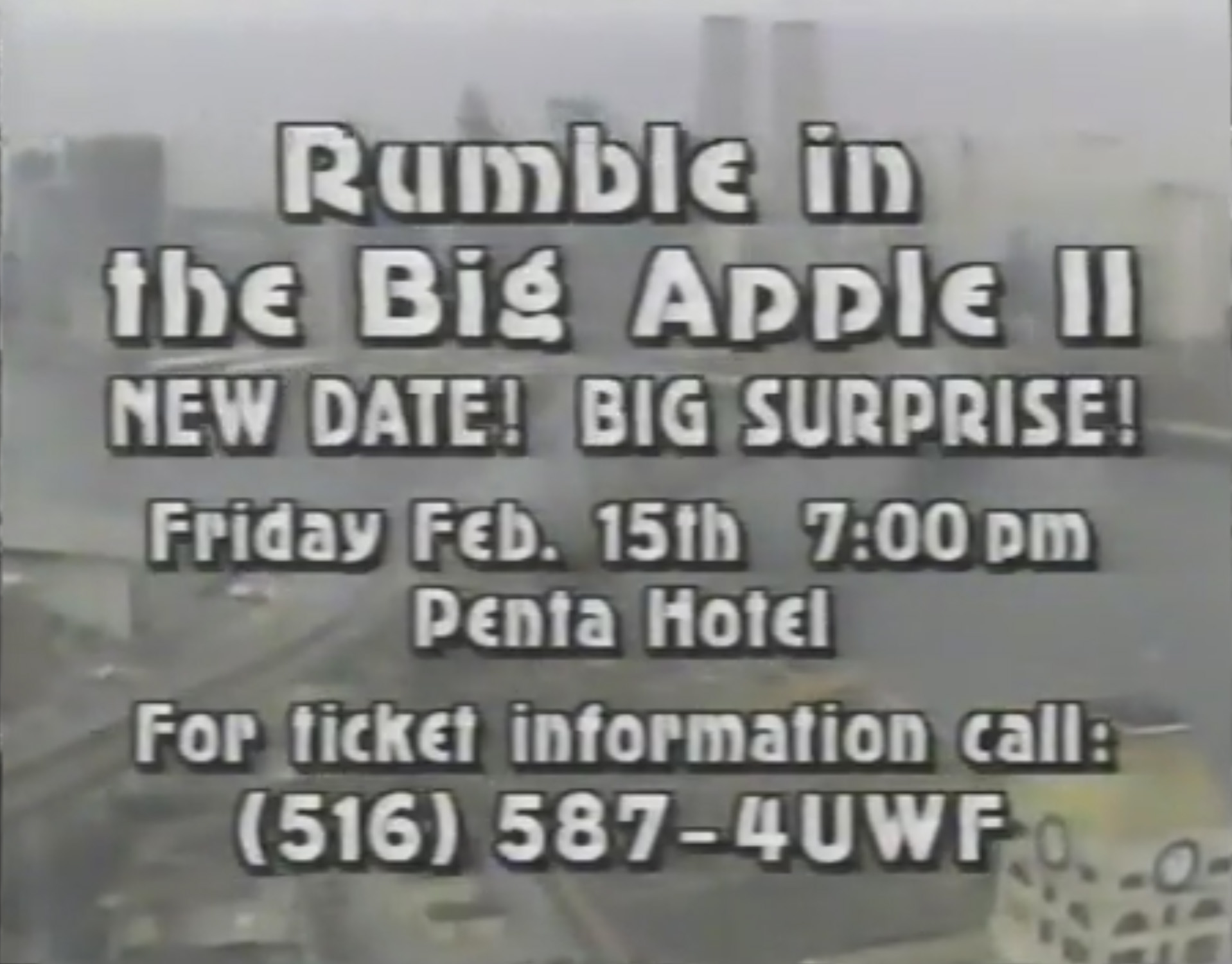 The UWF now has a merchandise catalog! Get the catalog and order NOW! 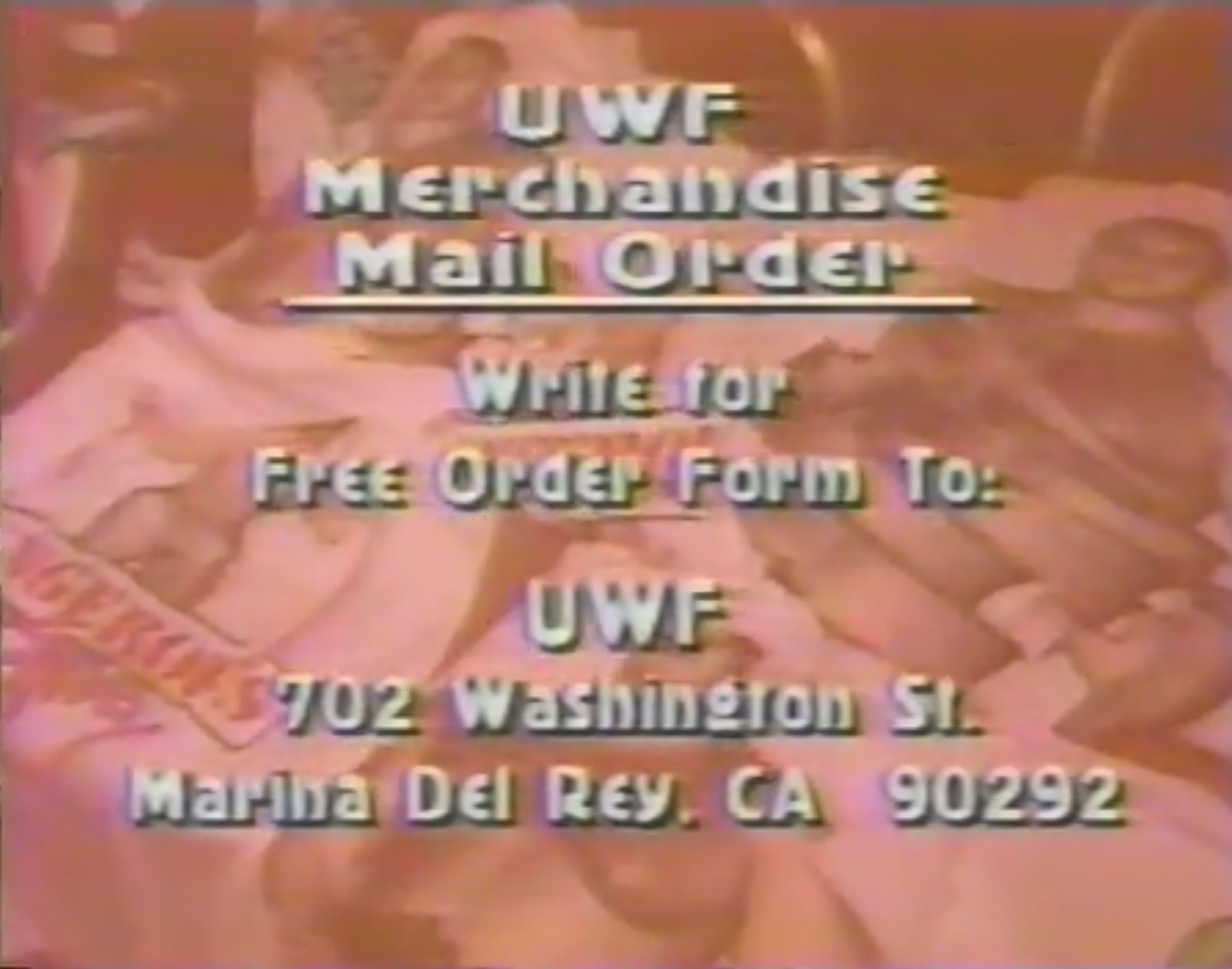 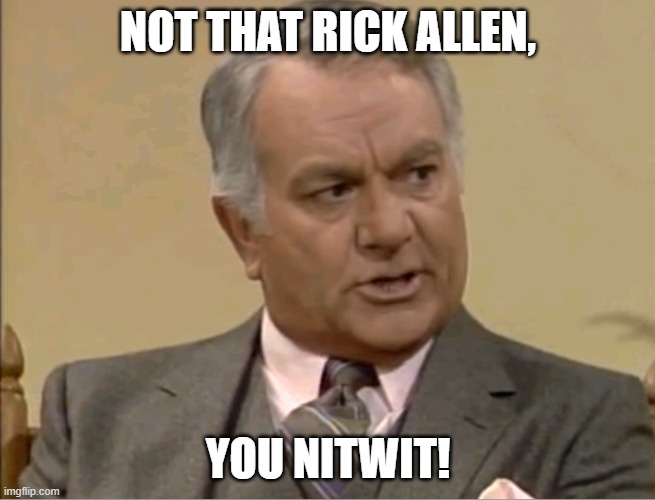 Summary: Showcase match for the newcomer who respected Williams by giving him some offense.

Ad airs for the Penta Hotel.

Tune in on Wednesday as the NJ Devils battle the Kings only on SportsChannel. They defeated Wayne Gretzky and the Kings 4-2. 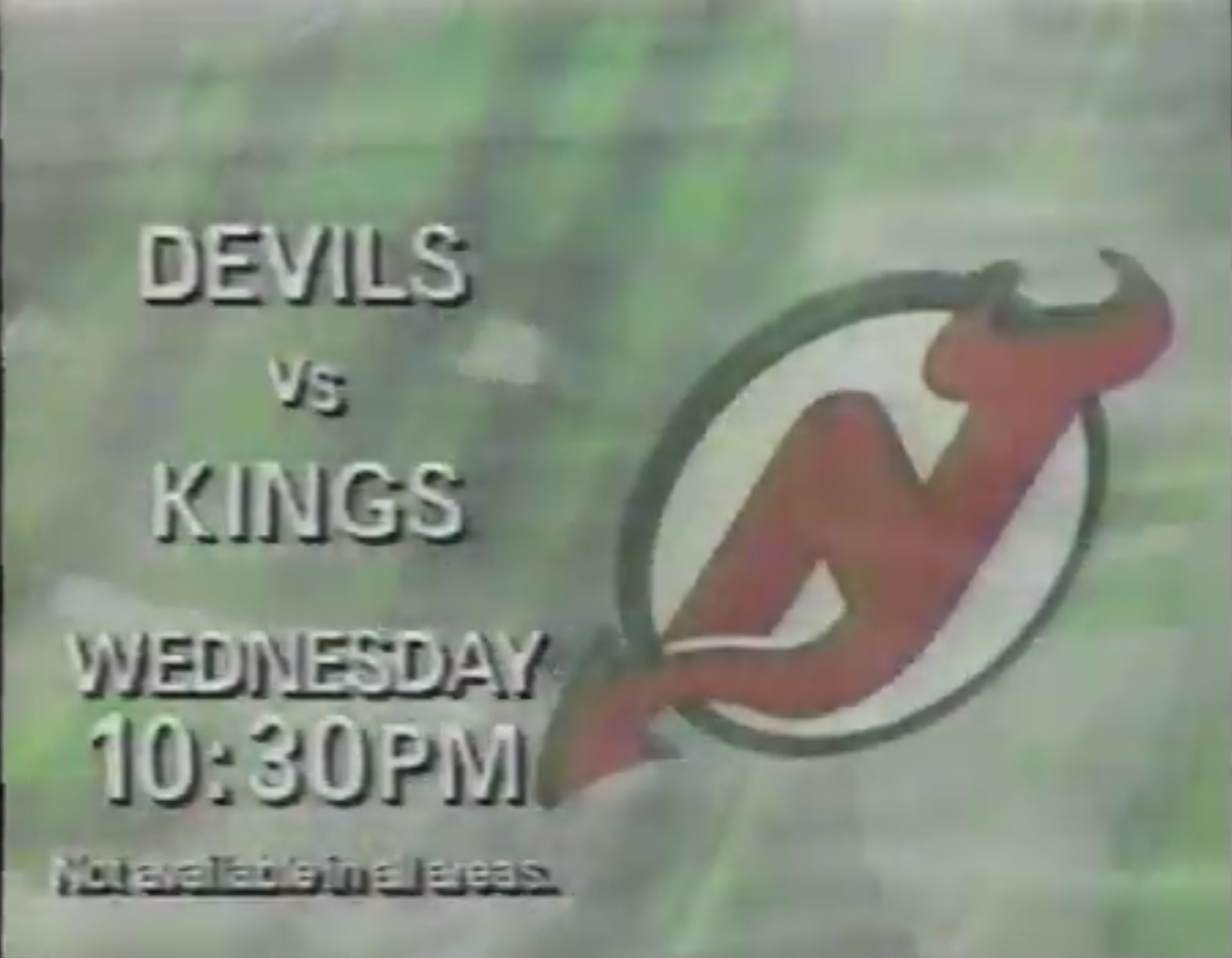 Orton with Tolos cuts a promo on Blair. 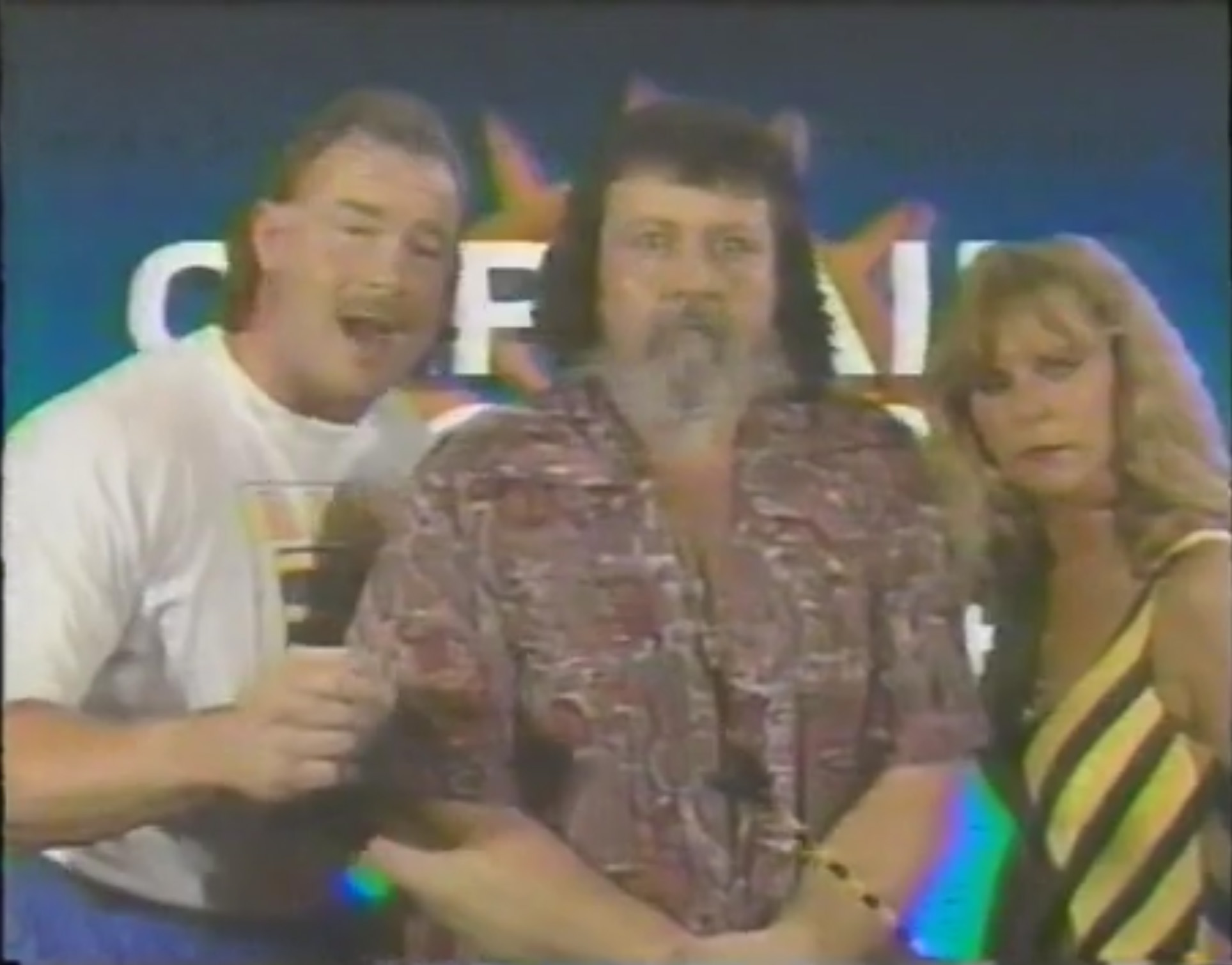 ASK THE WRESTLERS: A letter for Albano: 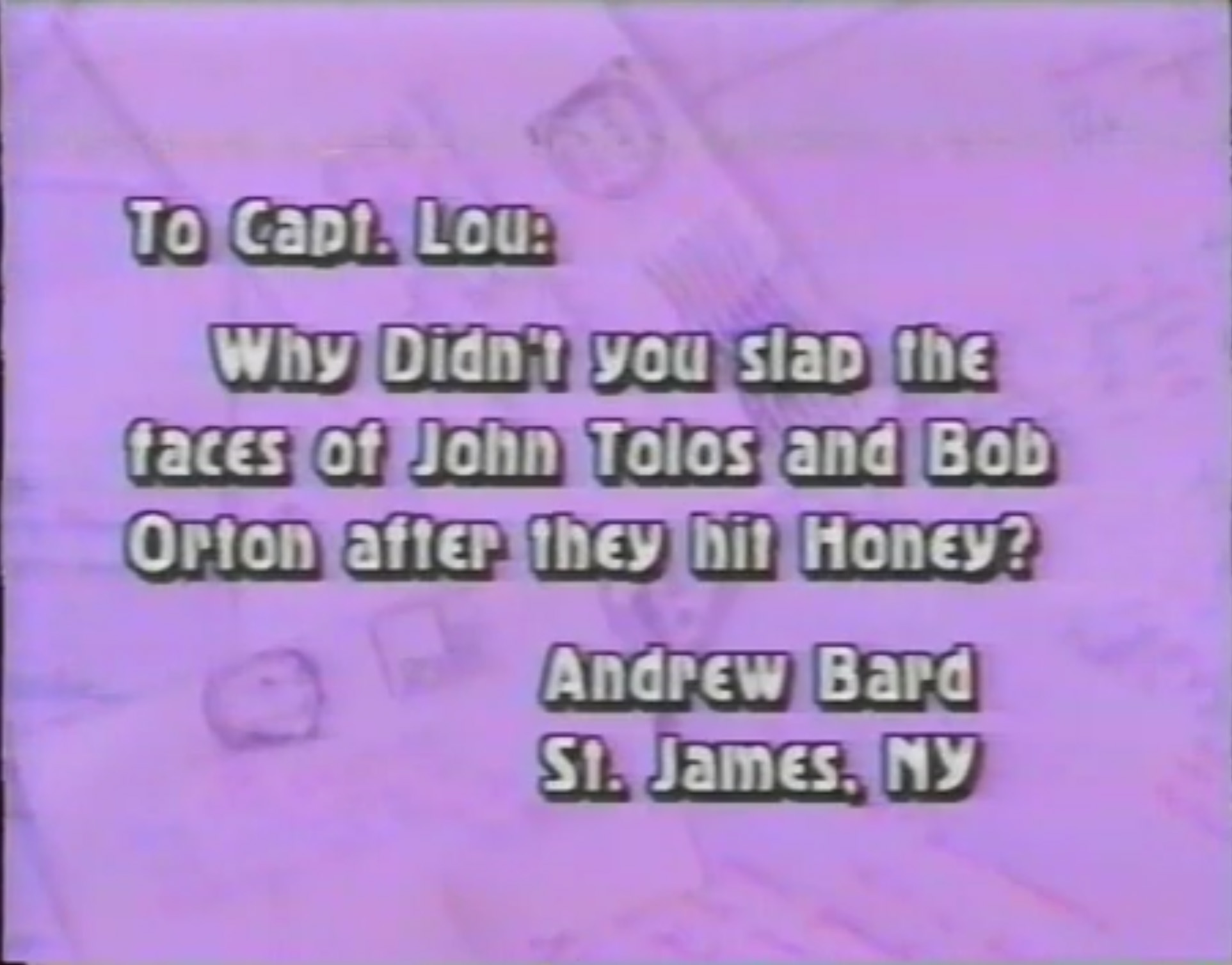 Albano responds by saying he will “make (Tolos and Orton) pay” while confusing the gender of the person who mailed in the question. Abrams acknowledges and apologizes on his behalf. 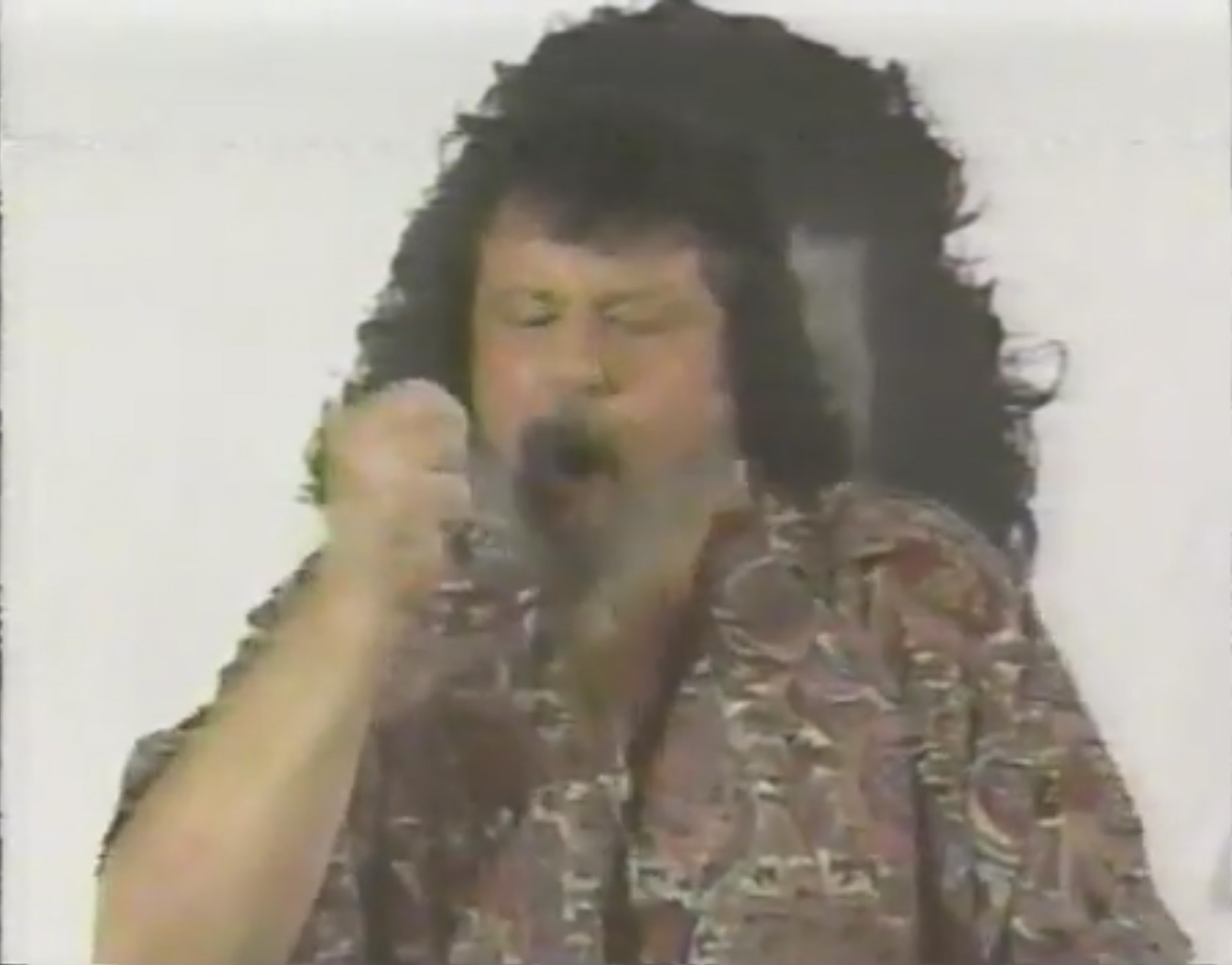 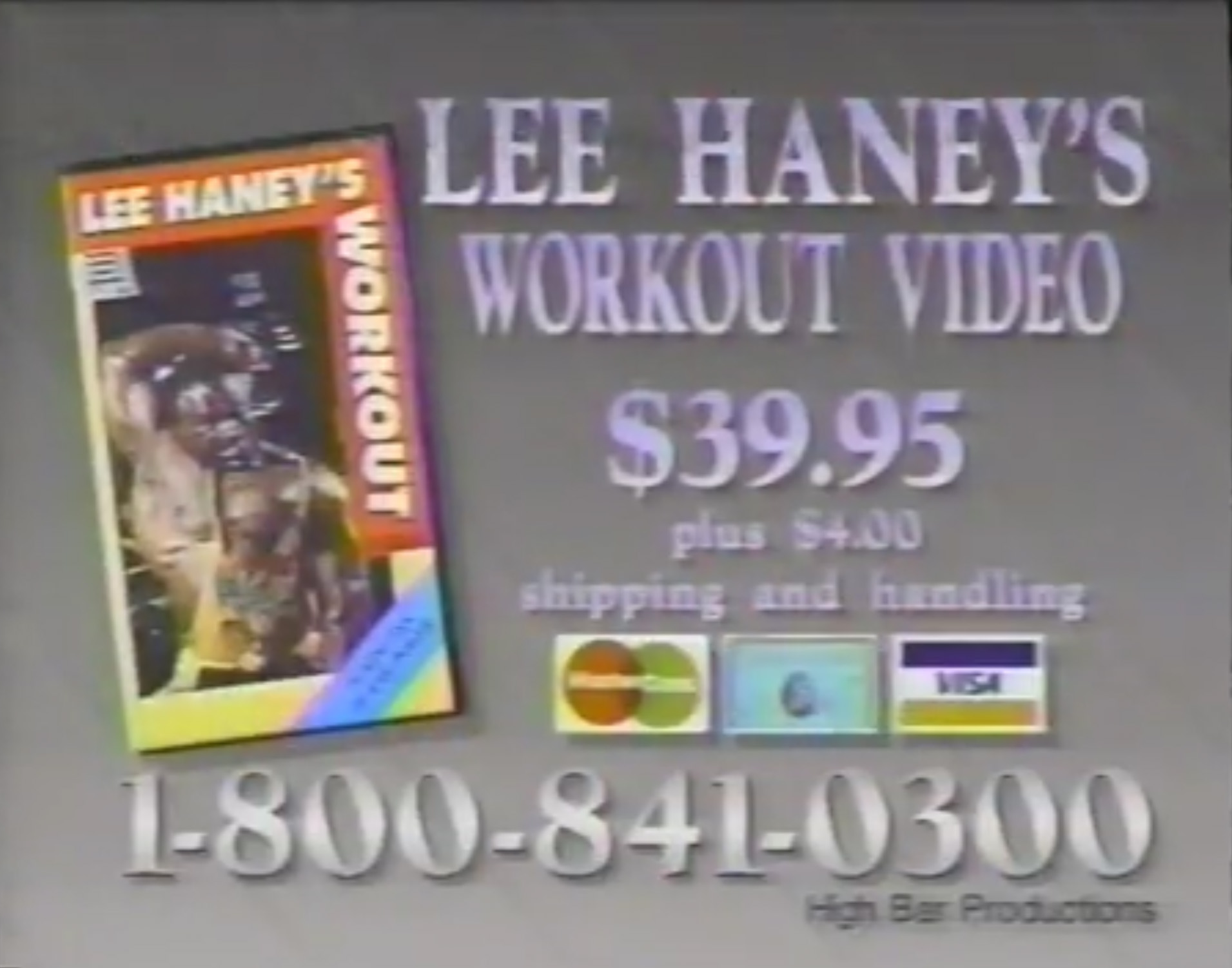 Prior to the next match, we revisit the heinous headbutt supplied by Orton to Honey back on 11/26/1990.

Summary: Good story with all parties getting involved in the match. The feud cannot not over based on this outcome because I’m certain that Blair wants to beat Orton to teach him a lesson. Today’s not that day.

Ad #2 airs for the UWF PowerLine.

Ad airs for the Royce Hotel.

Play Pool: The Master’s Way and learn how to play pool like a pro. 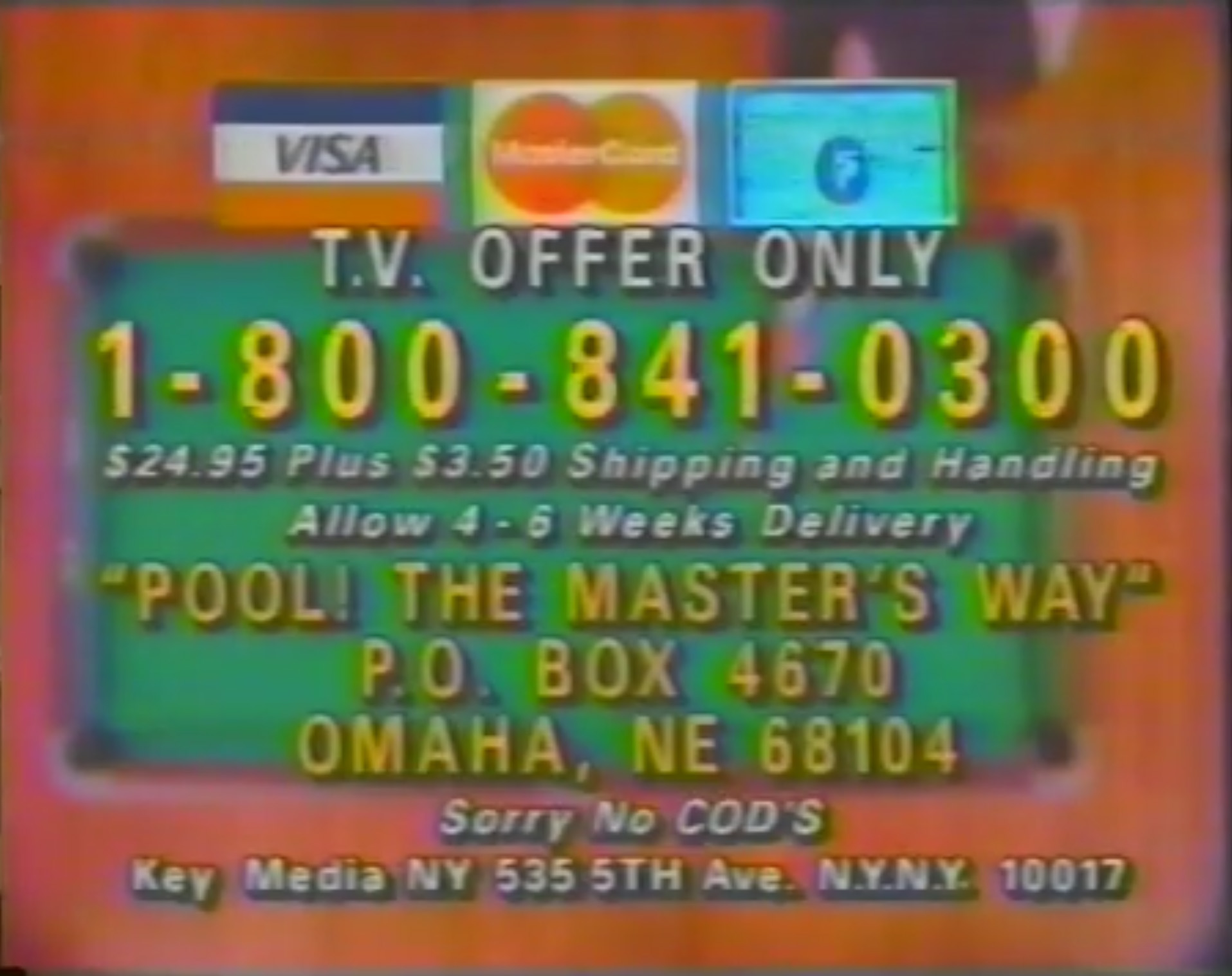 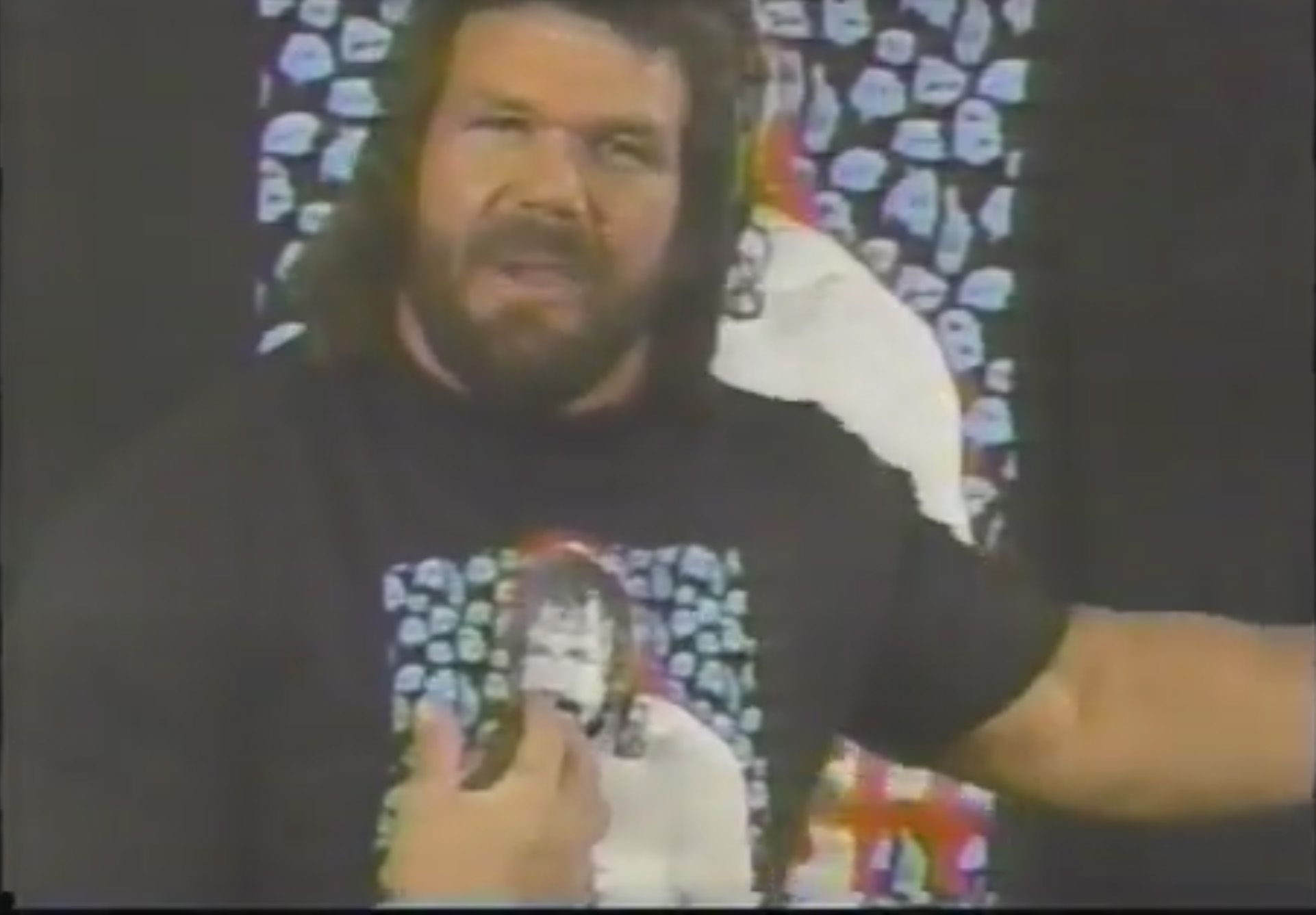 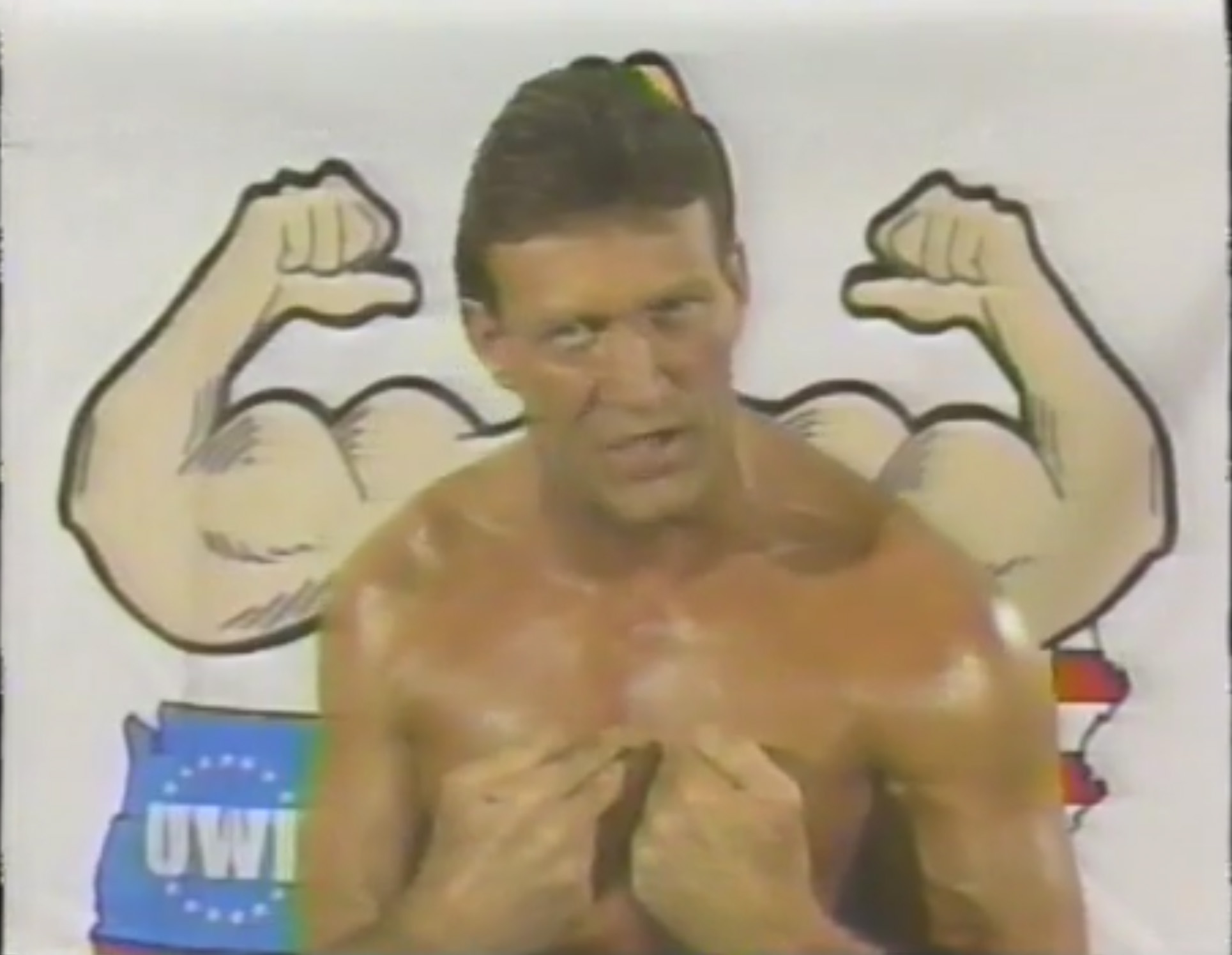 Summary: Too short to rate, and this blood feud is NOT over.

Following the match, Orndorff nails Williams again with the umbrella before ramming him face-first into the timekeeper’s table. Williams is BUSTED OPEN. When Williams re-enters the ring, Orndorff mounts the top turnbuckle and delivers a flying fist to the bloodied Williams. 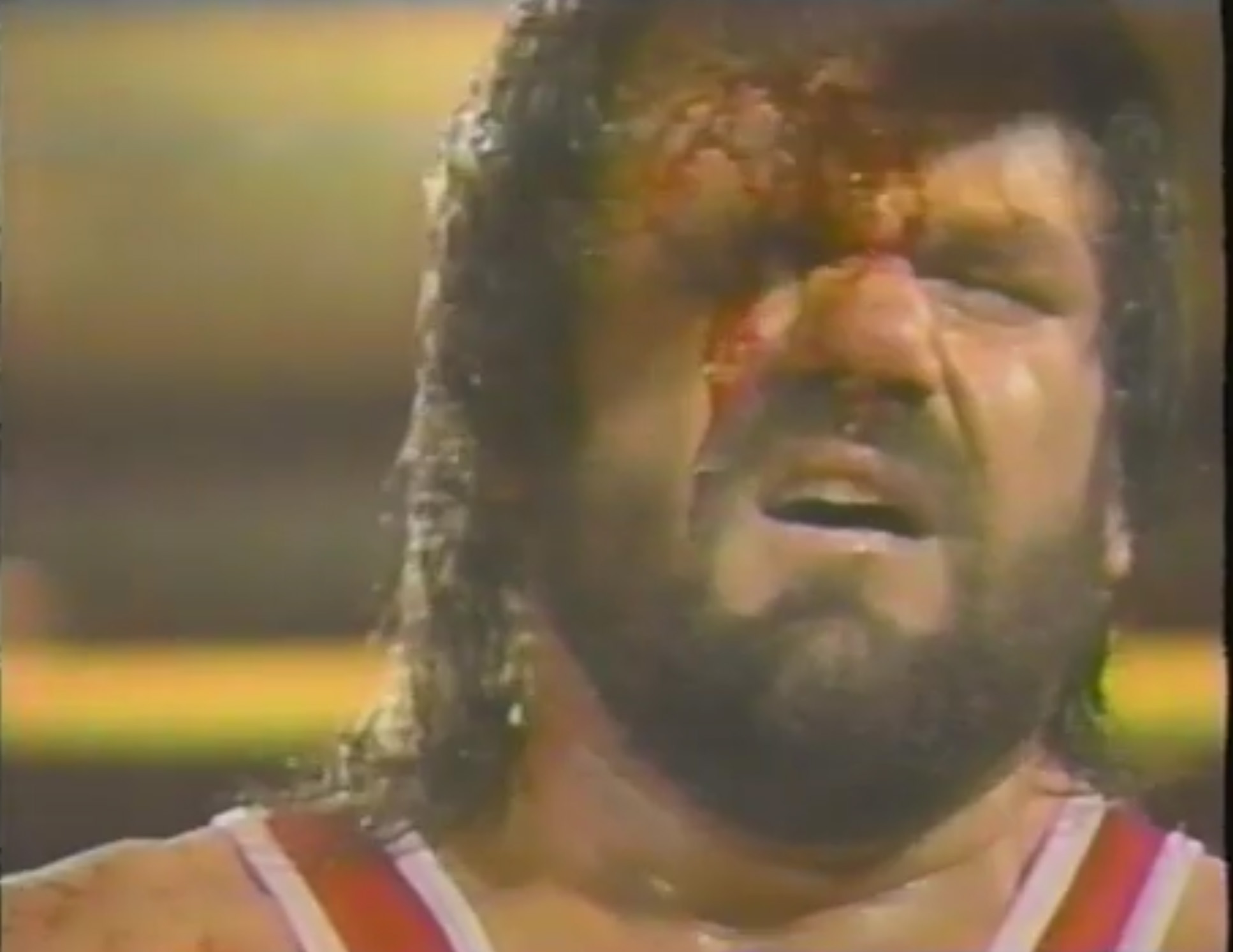 Orndorff attempts a bulldog, but Williams shoves him away. Afterward, Williams then supplies Orndorff with a knee lift, but Abrams interrupts the post-match proceedings by announcing that we will see the remainder of the chaos in two weeks.

Get the construction equipment you need today from Overstock Brokers. 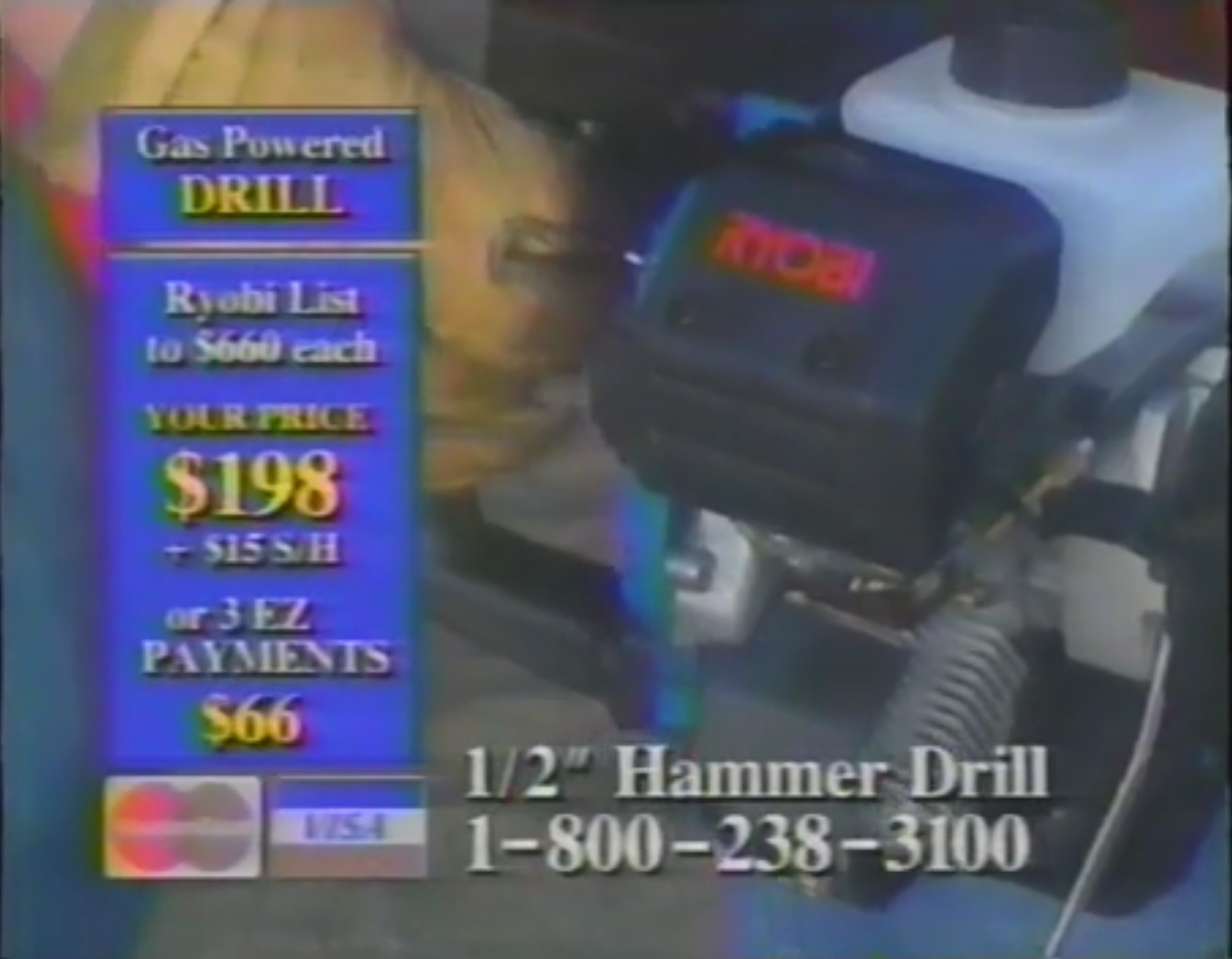 Promo #2 for UWF merchandise. Get yours TODAY!

Ad #2 airs for the Penta Hotel.

Before the show leaves the air, Abrams shills the next TV taping on 2/15 at the Penta Hotel.

Conclusion: On paper, this was a BLOCKBUSTER show. Since none of the hyped matches had a clean finish, the show cheated both the NYC faithful and the TV viewers. While I realize that Abrams was a student of the game, he should heed what happened to Jim Crockett Promotions when Dusty Rhodes kept screwing over the fans. Otherwise, it’s curtains.

Next week, “the best of the UWF” comes to SportsChannel.