Will Parsons get revenge for Sampson’s sake against DeBeers? How can Cactus light up Manhattan and the Penta Hotel? And who’s that guy wrestling against Williams? He’s quite extreme. Let’s find out!

After Herb Abrams narrates the ongoing racial saga between Parsons and DeBeers, Parsons cuts a promo on DeBeers. 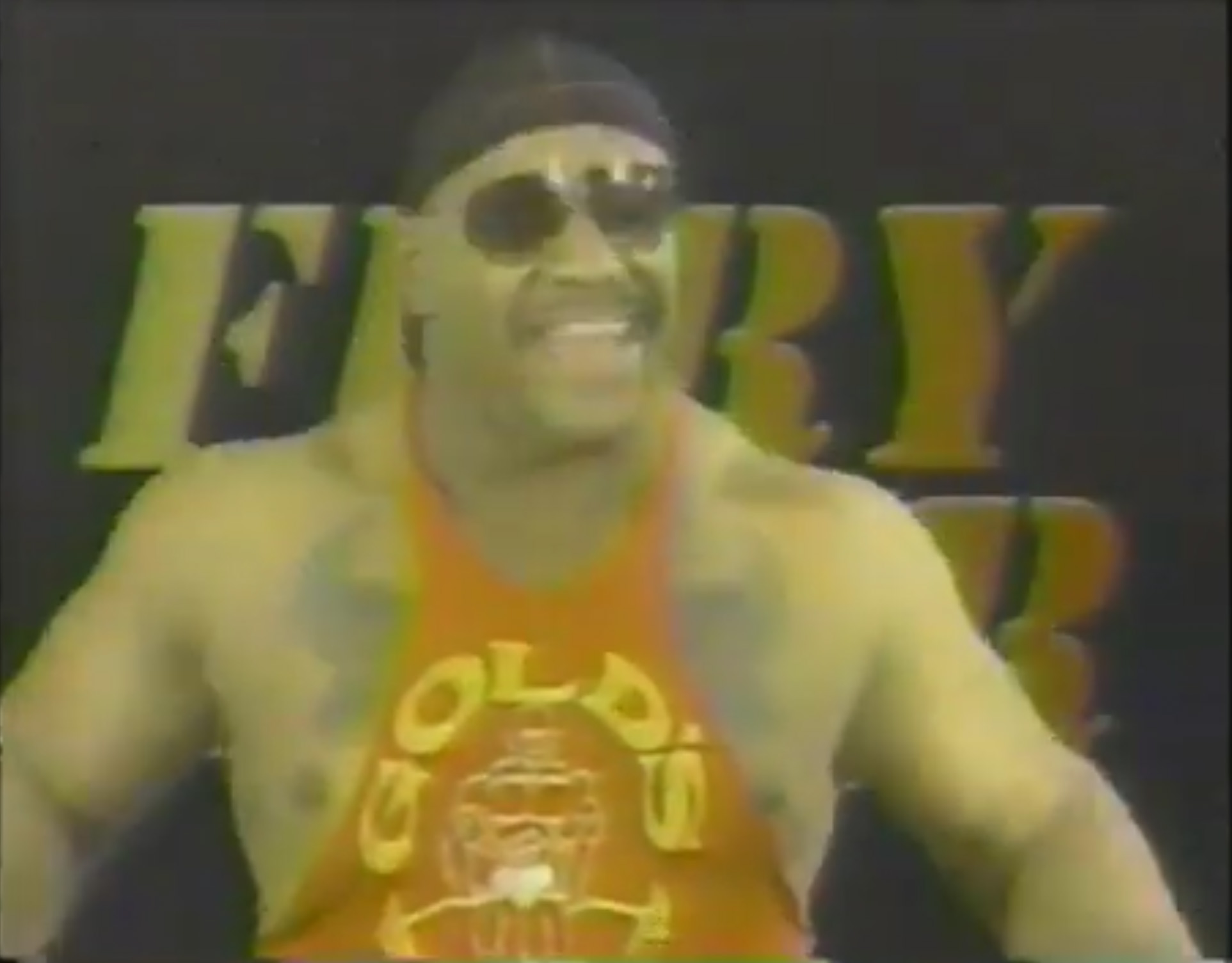 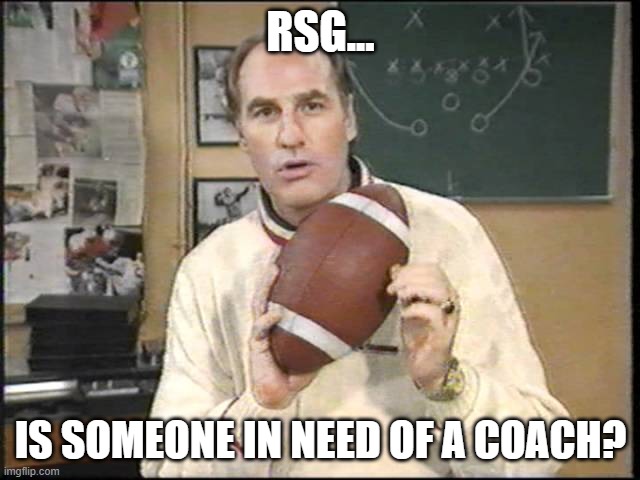 After the match, Orton demolishes Blaze and almost sends him onto Bruno’s lap at ringside.

Get Champions Forever now on VHS!

Watch Notre Dame basketball as they face Rutgers on Tuesday. Unfortunately, they lost 62-52. 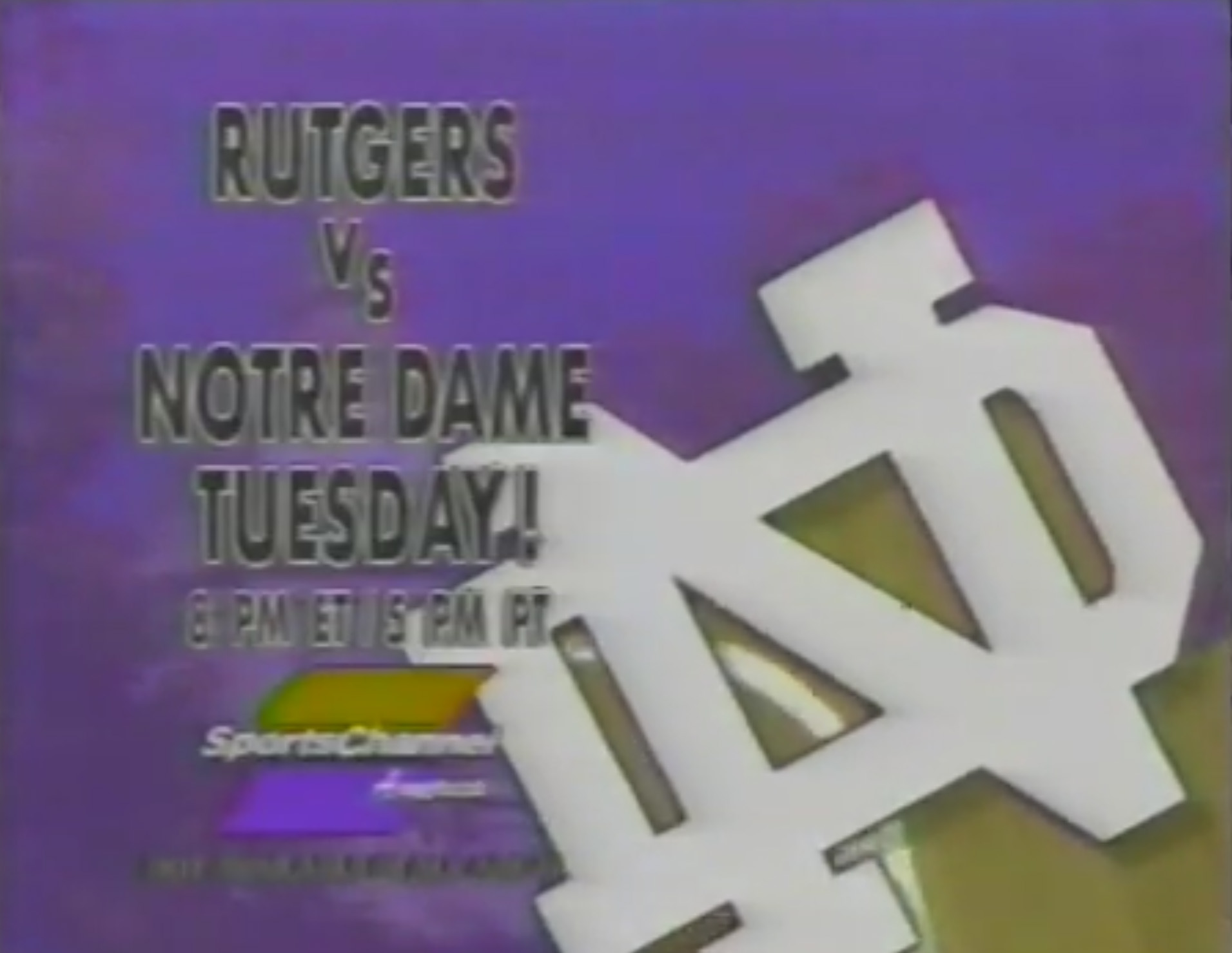 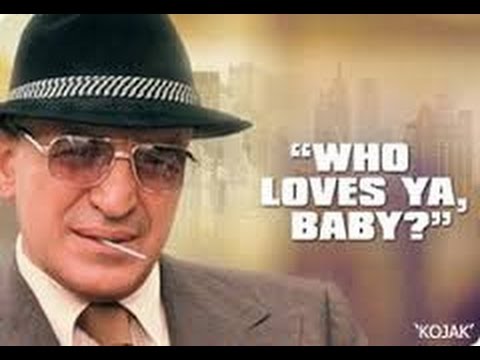 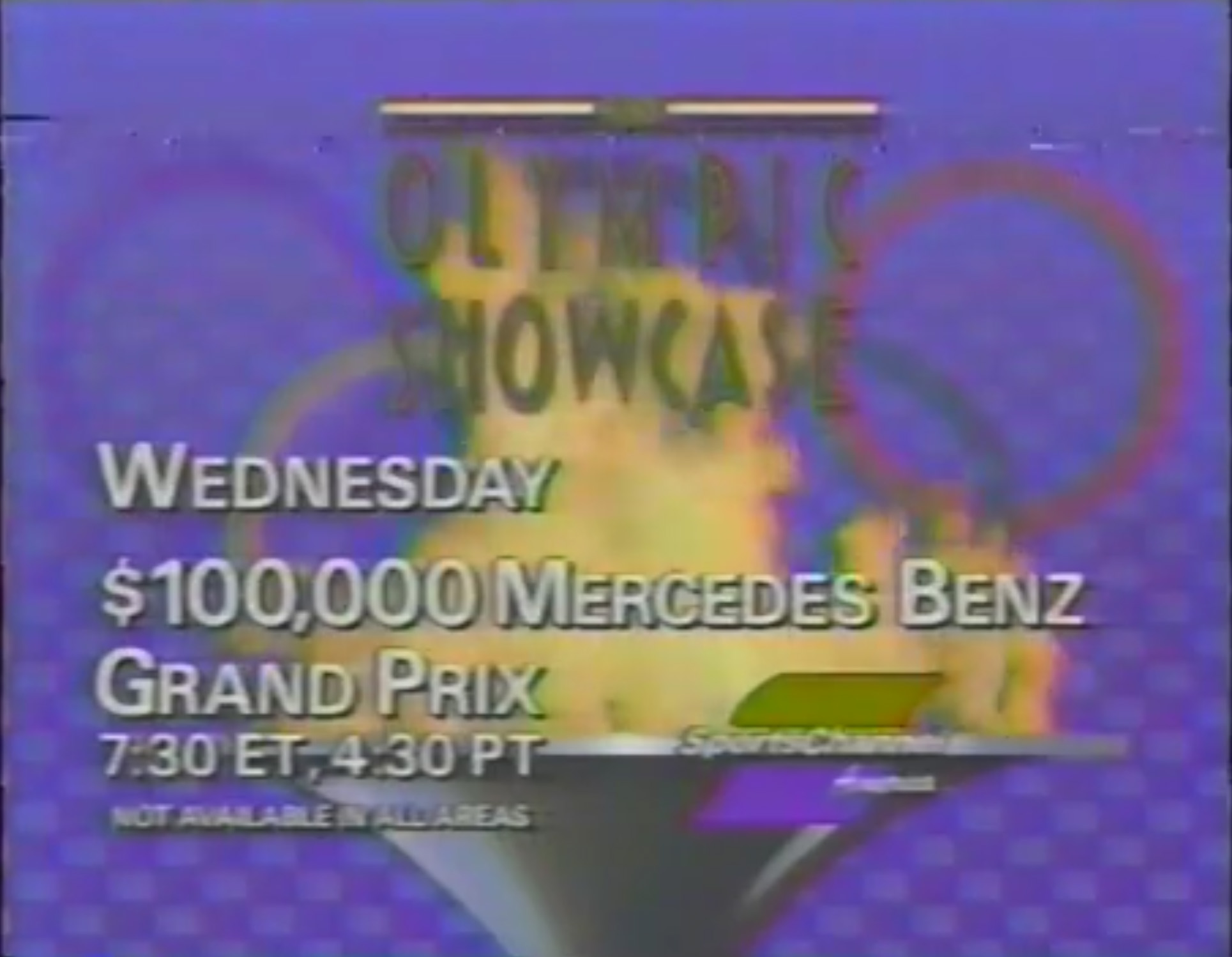 Join the UWF at the Penta Hotel for Rumble in the Big Apple II on 2/9.

Visit the Royce Hotel in Queens. If their bill doesn’t empty your wallet, you’ll get pickpocketed for it. 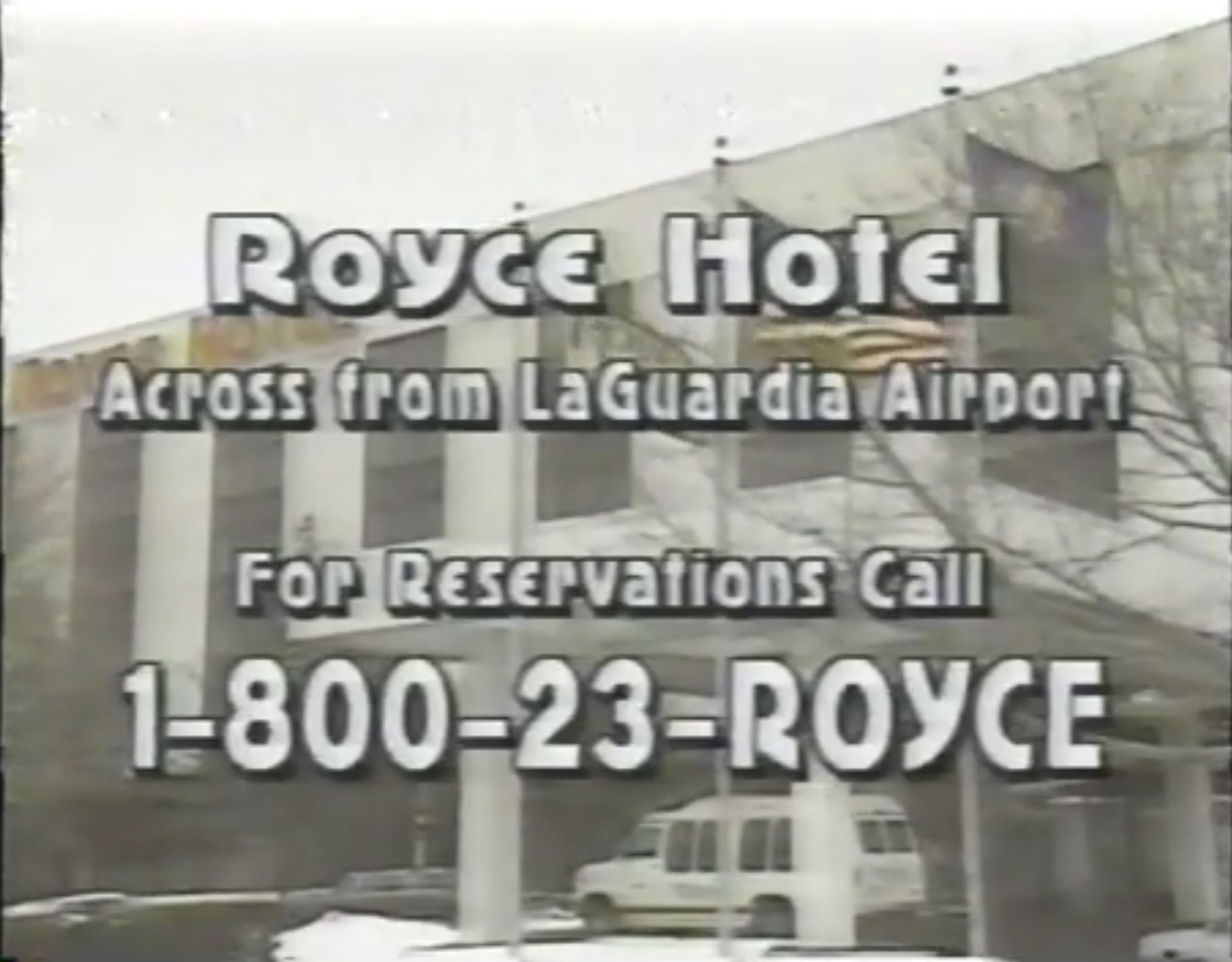 Abrams and Bruno shill Bruno’s book. Get yours today!

Speaking of Williams, he cuts a promo on Orndorff. 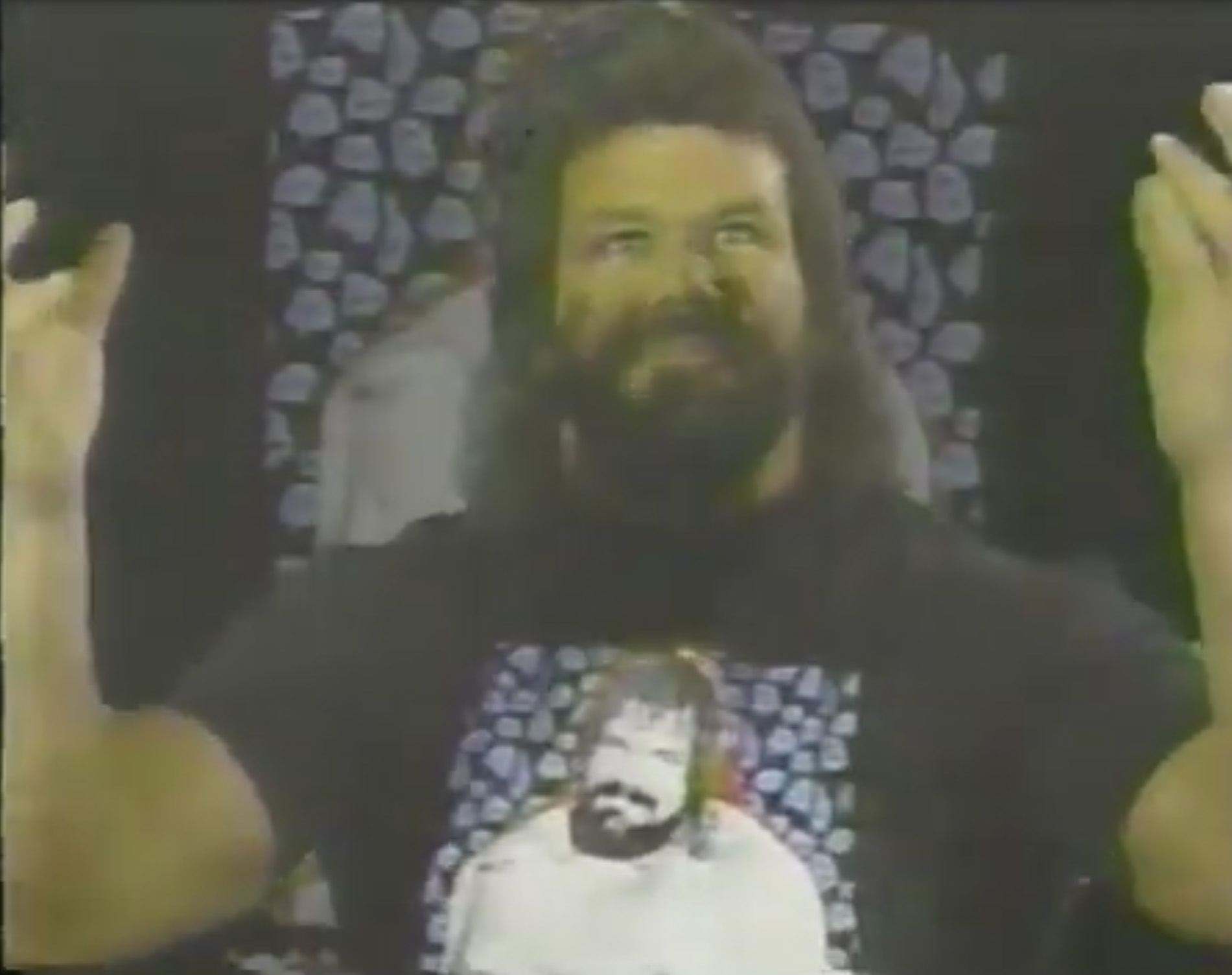 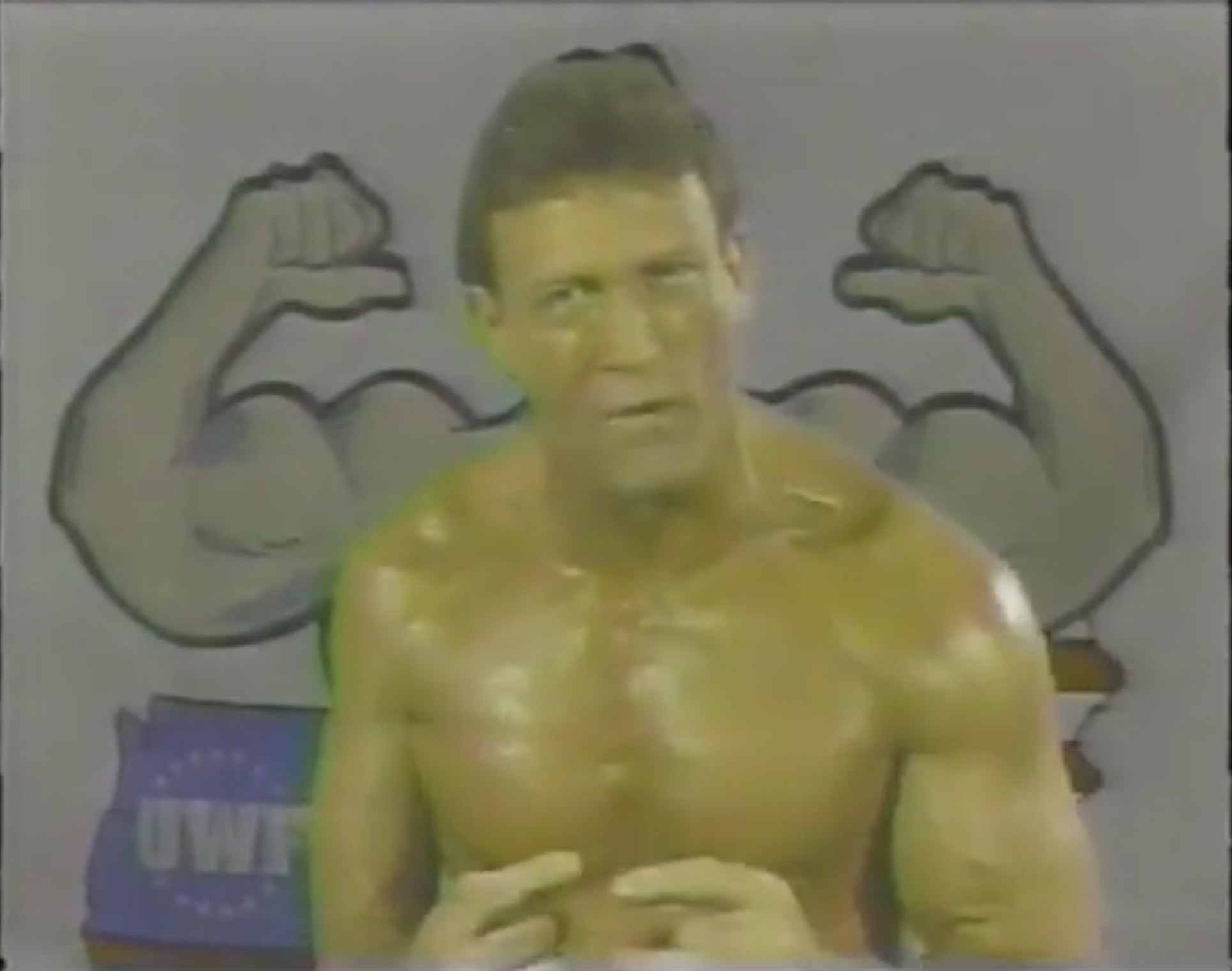 An entirely NEW ad for UWF merchandise airs. Get some today!

Buy RCA at a local retailer near you! 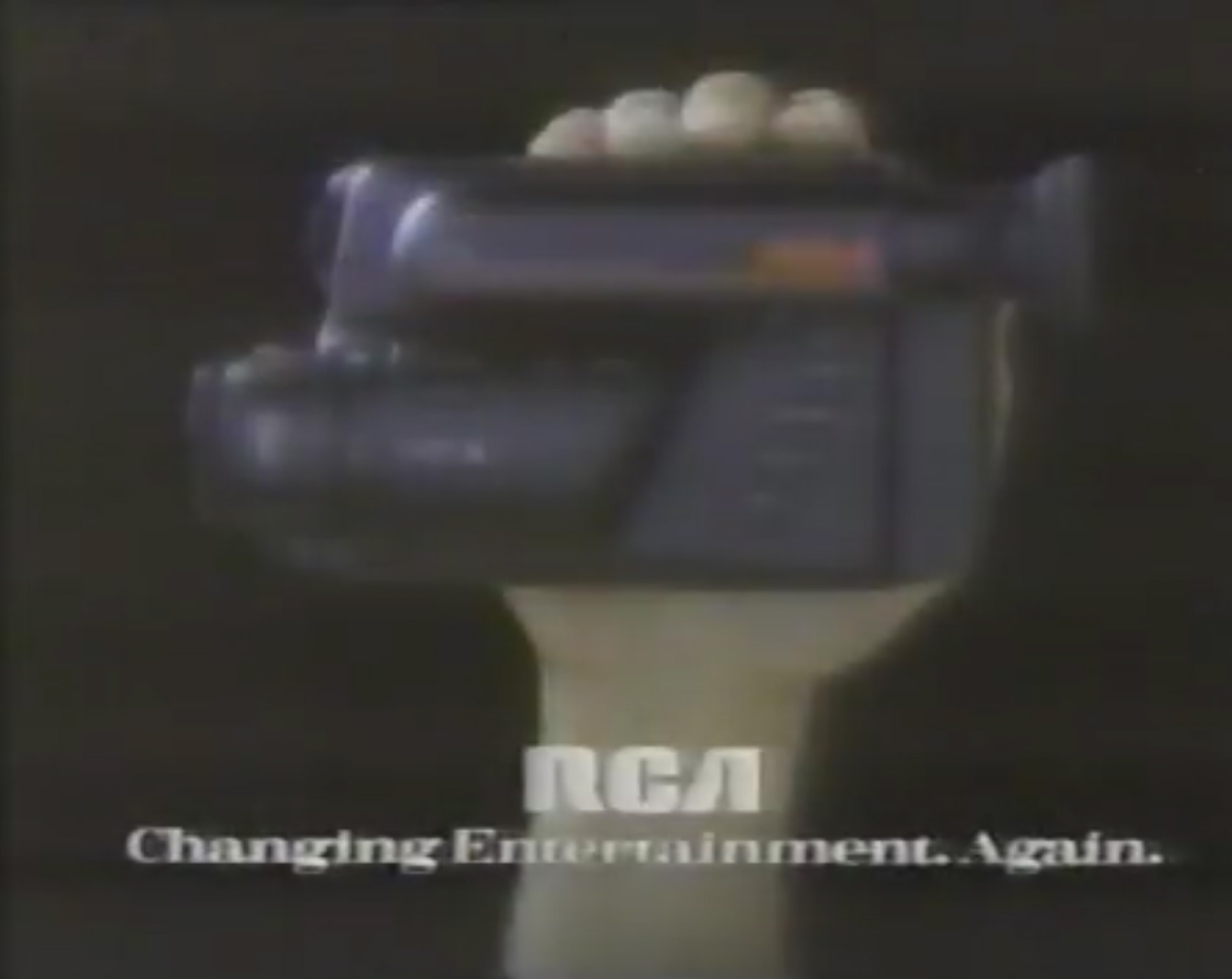 Watch the battle of New York hockey as the Rangers and Islanders face off on Tuesday. For those on the Island, you should celebrate as the Islanders took down the Rangers 3-2.

Ad #2 for the UWF Powerline airs. 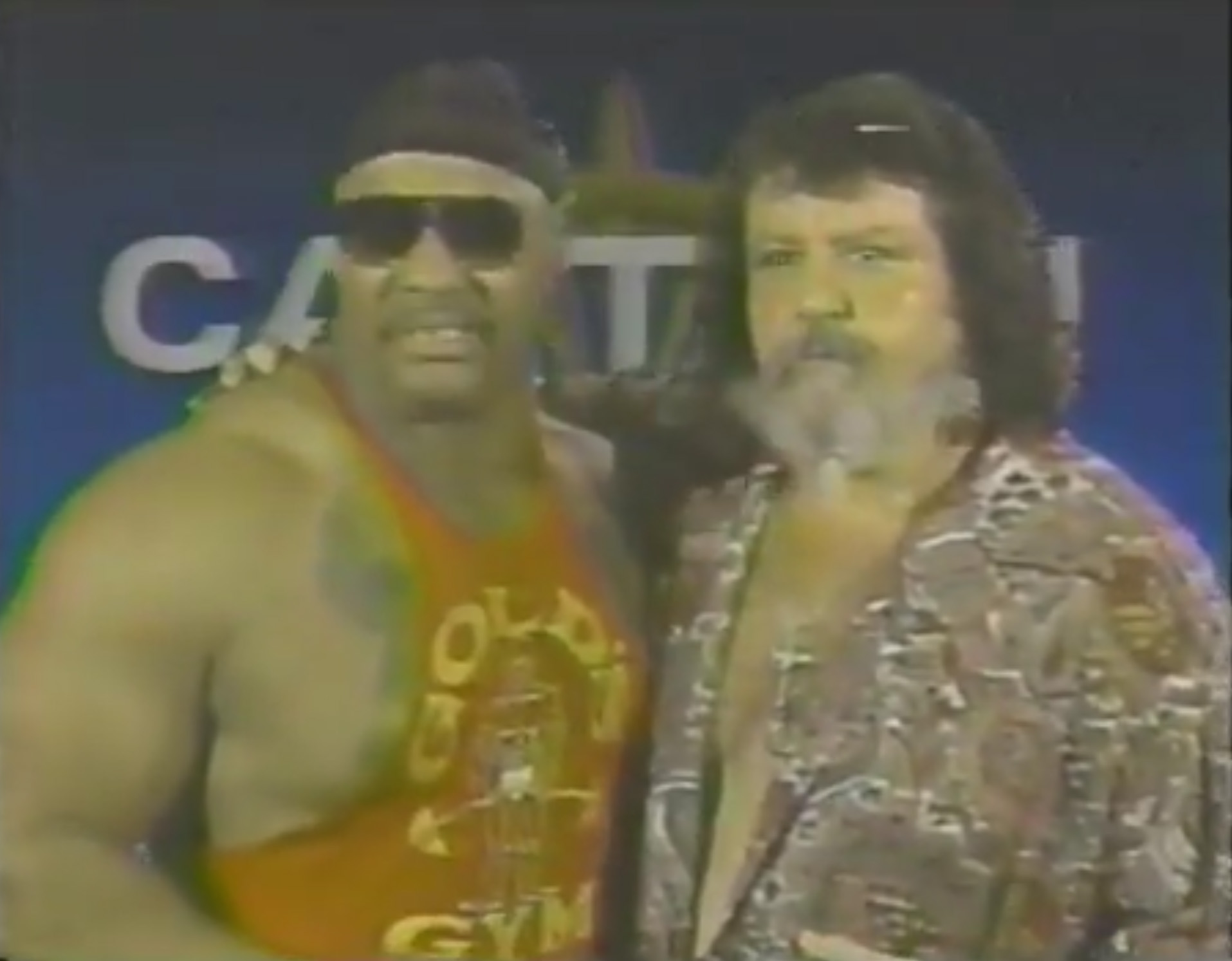 UWF BOX OFFICE: Catch the UWF on 2/9 LIVE at the Penta Hotel! 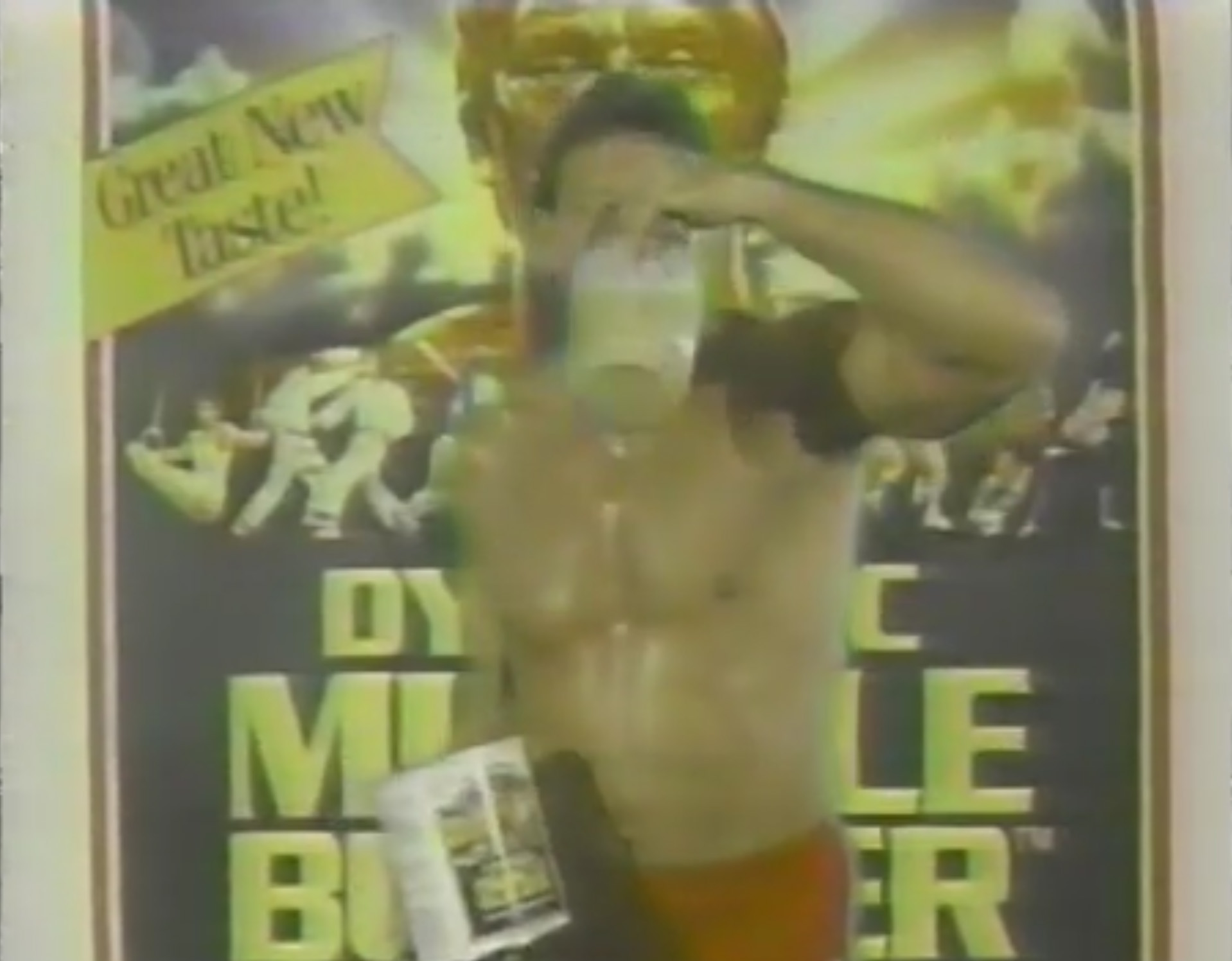 Get your Miracle Eraser NOW! 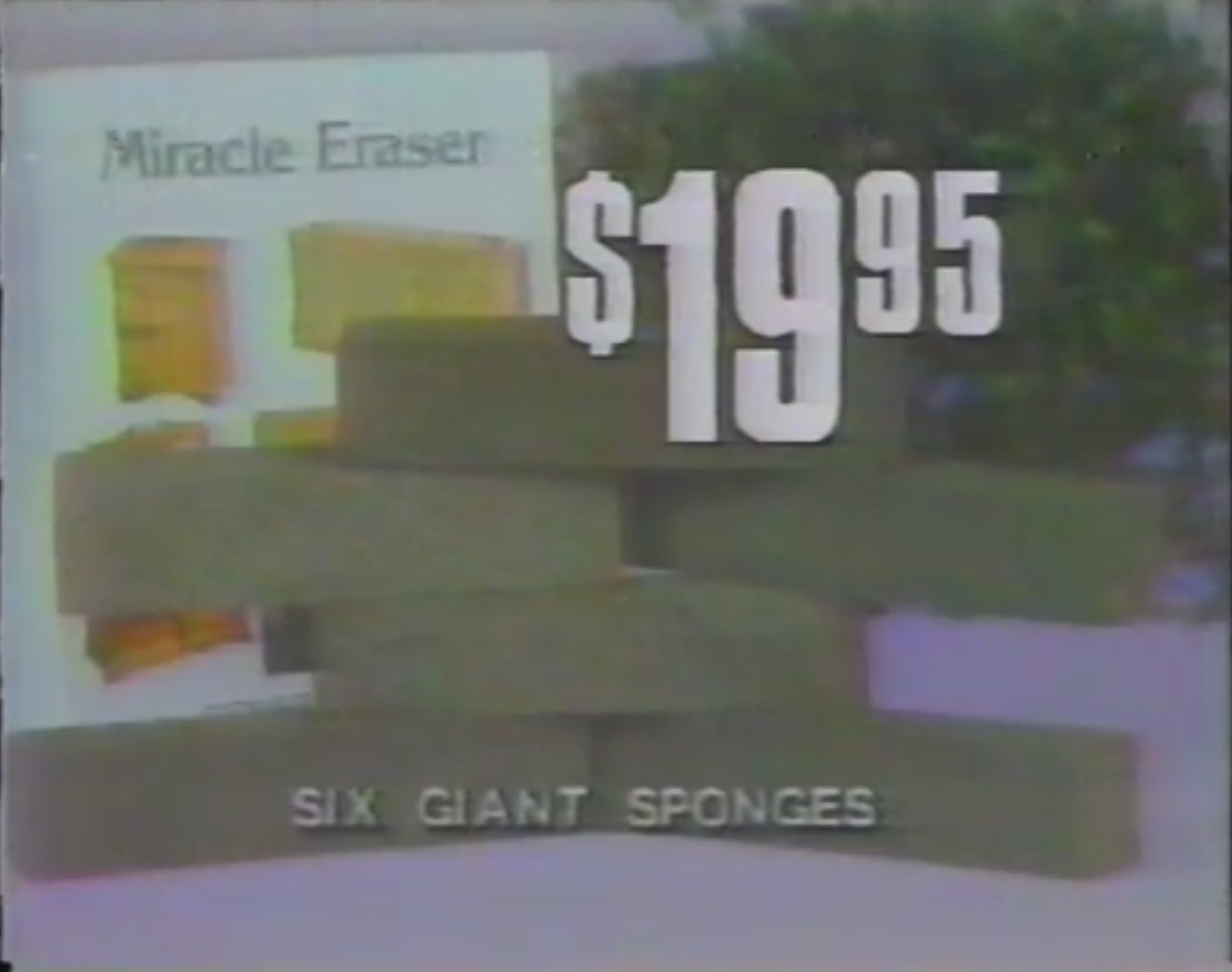 ASK THE WRESTLERS: An absurd letter regarding Orndorff: 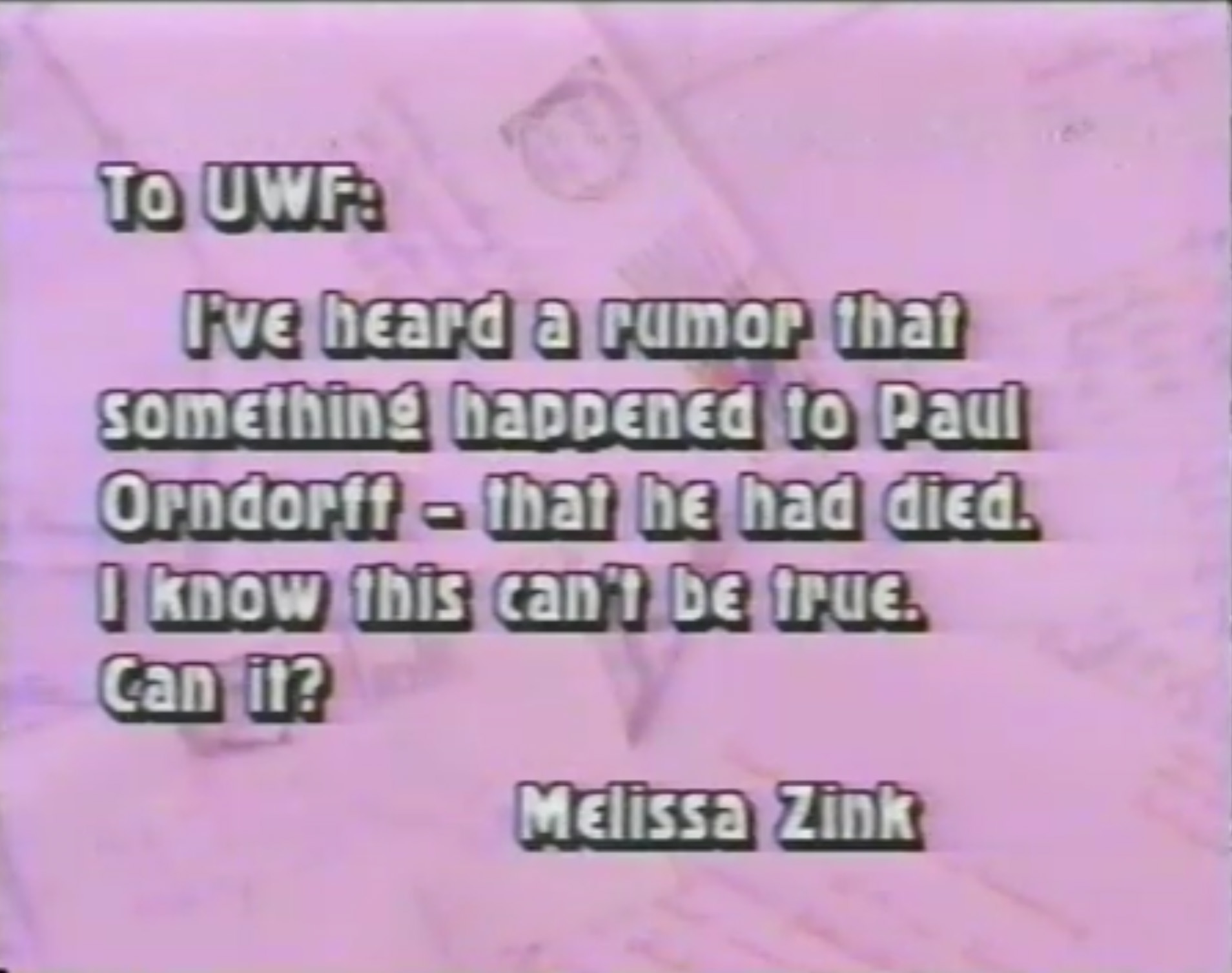 Summary: Showcase match for Cactus who absorbed all the love from the NYC faithful.

If you served in the military, get Veterans Life Insurance NOW! 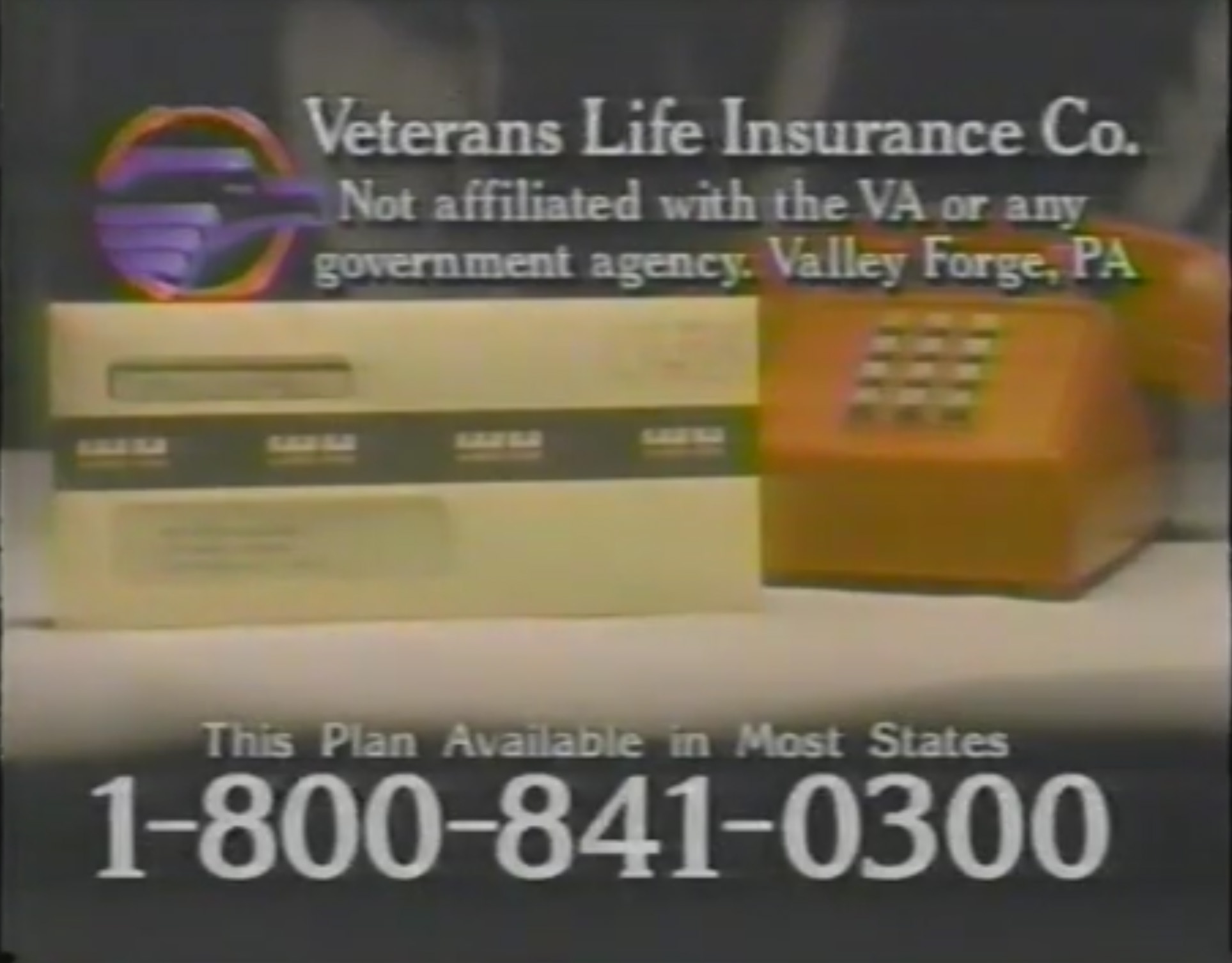 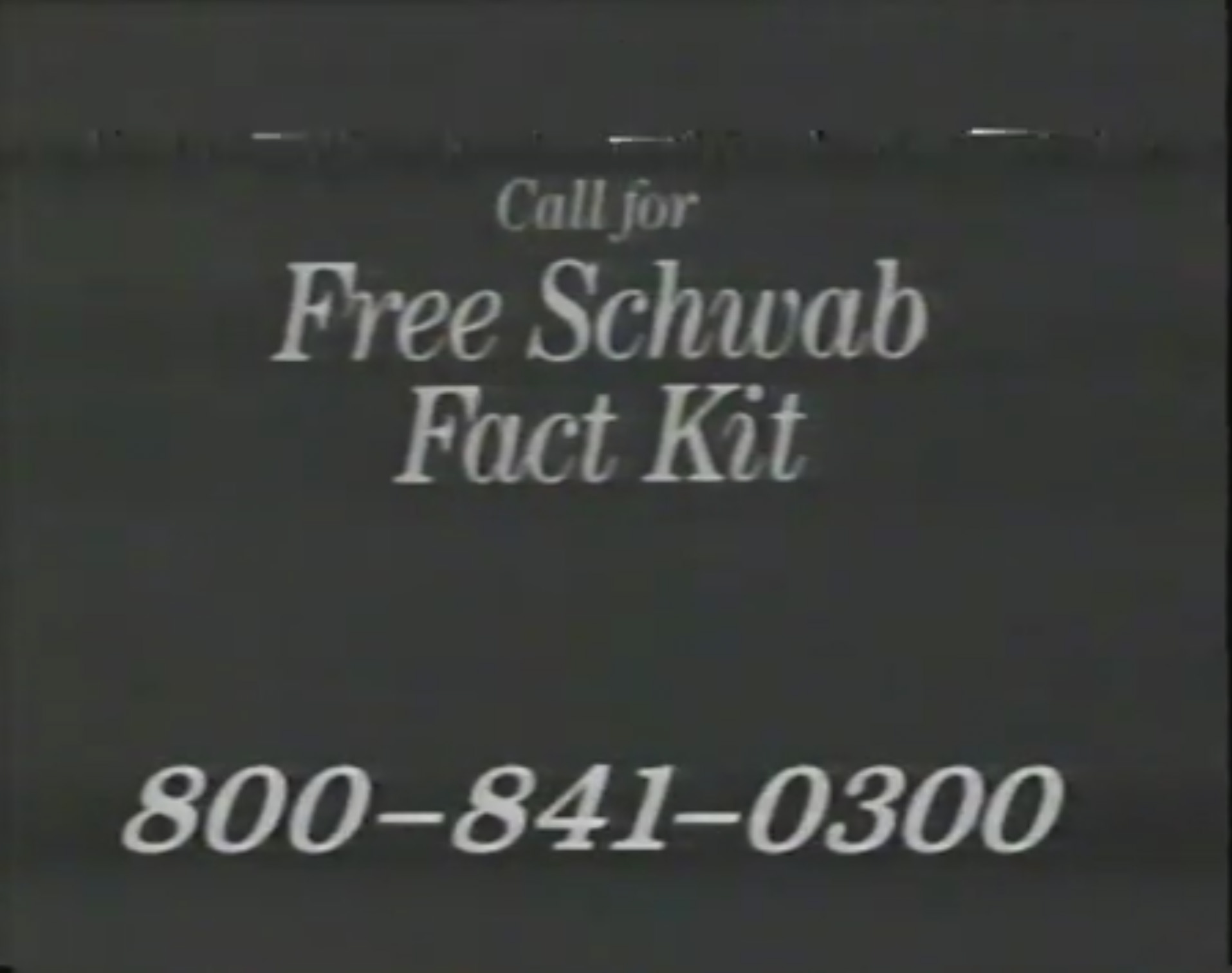 Ad #3 for the UWF PowerLine airs. 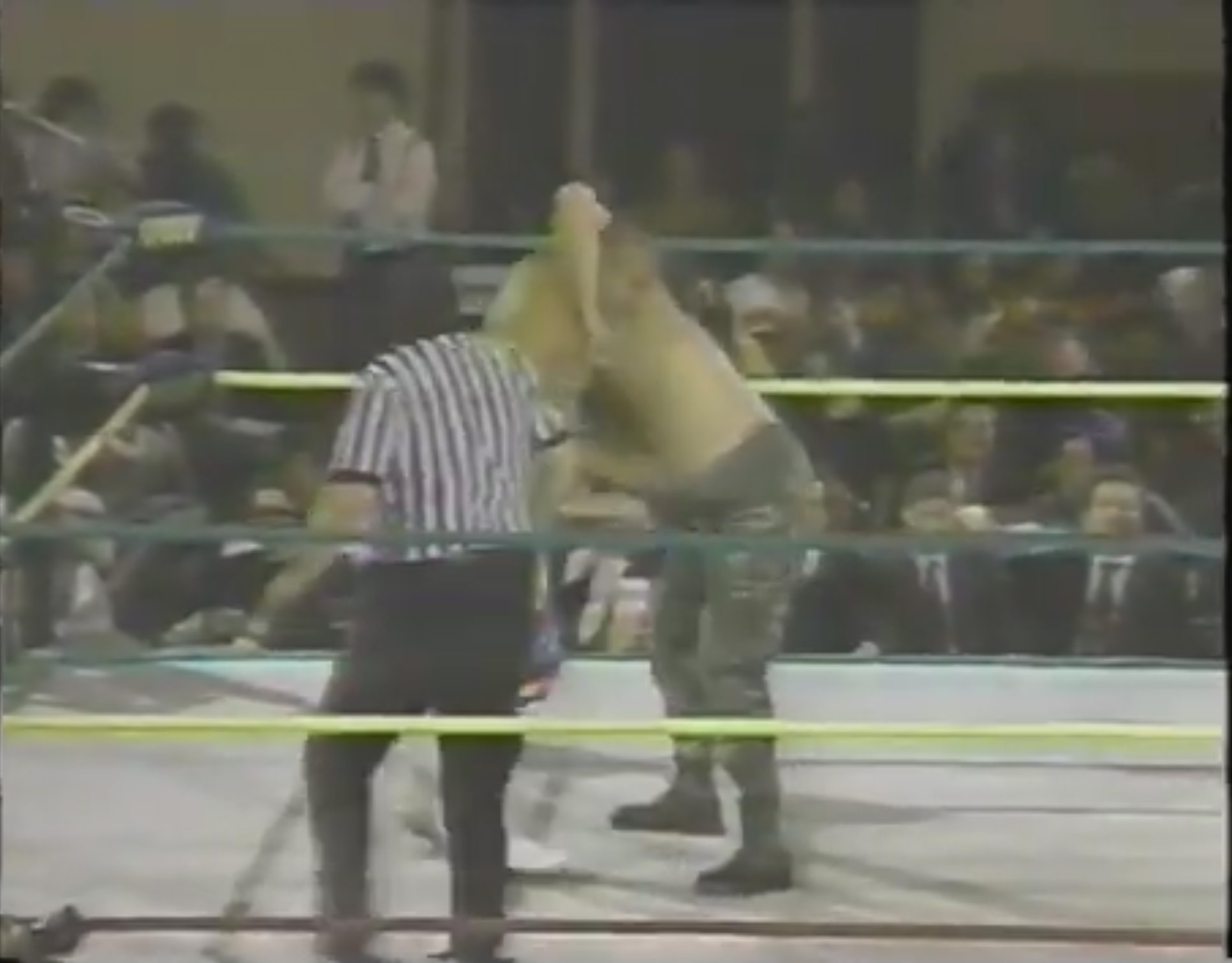 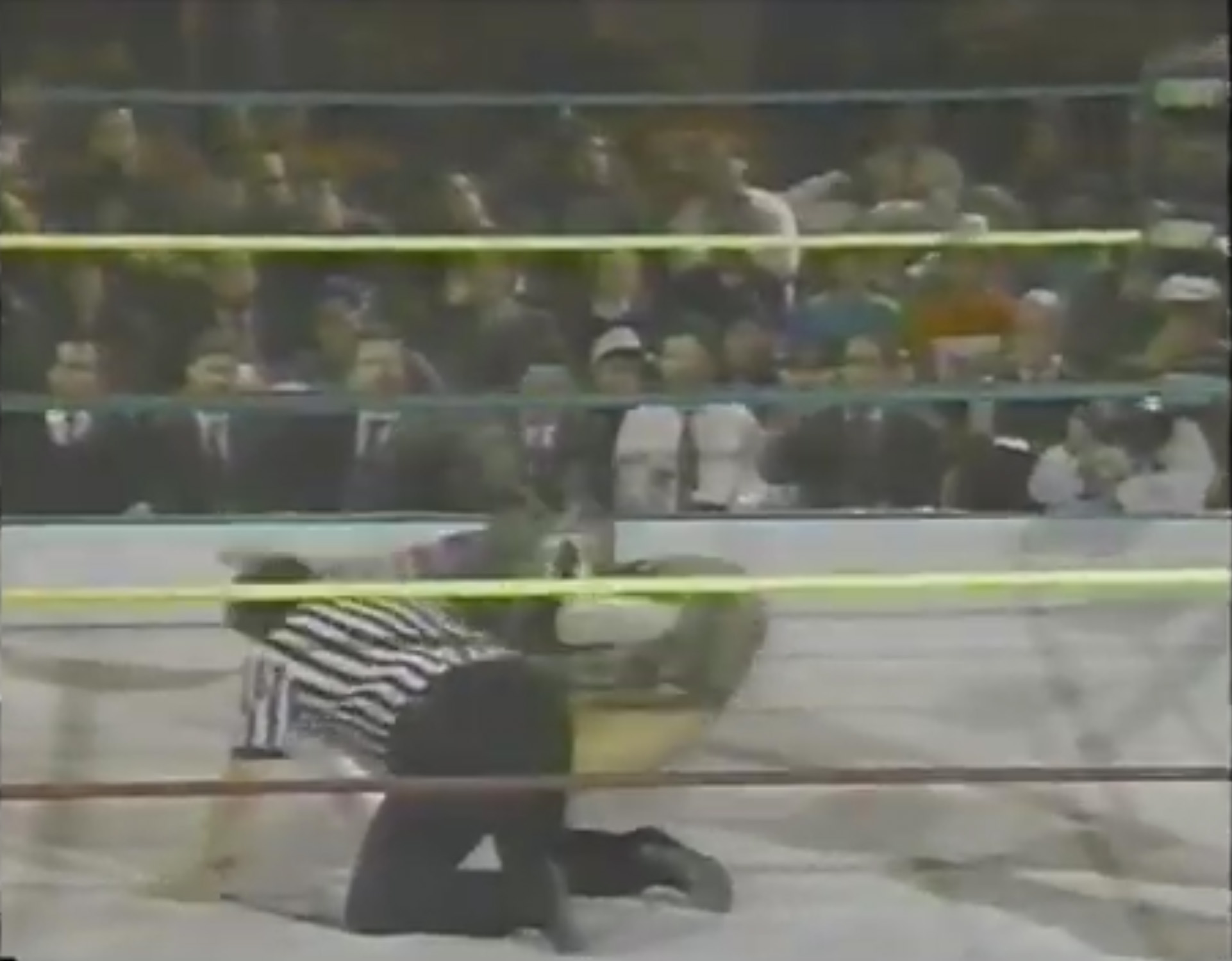 Summary: Although DeBeers sold extremely well, his offense was outdated even for 1991. Parsons did everything he could and came out on top.

After the match, DeBeers ambushes Parsons, grabs his belt, and whips Parsons with it. He then hangs Parsons with the belt and creams Hernandez into 1995. Fortunately for Parsons, Hernandez loosens the belt, so no asphyxiation occurs. Whew! The DeBeers destruction continues until he makes Parsons HIT THE POLE. 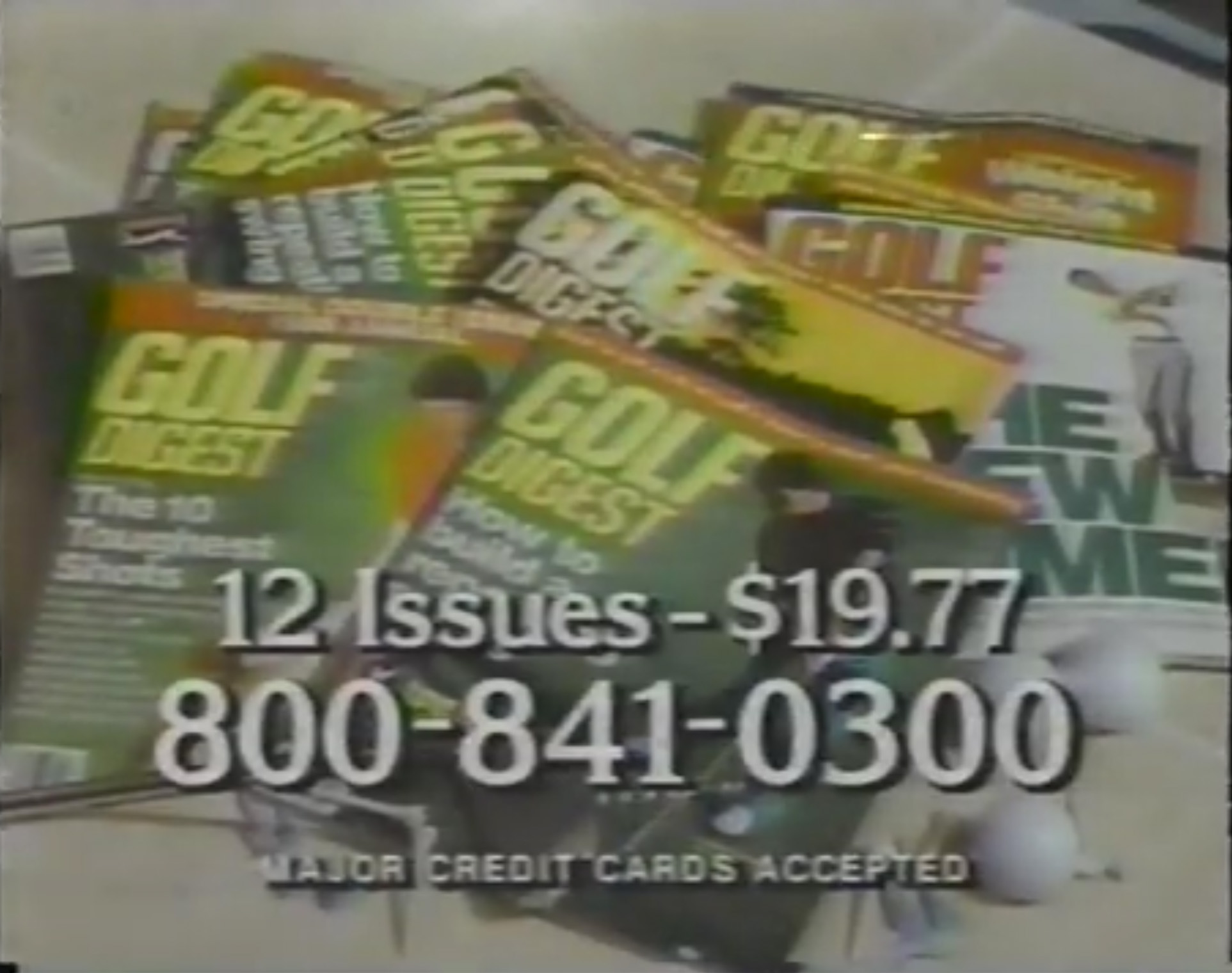 Promo #2 for UWF merchandise. Get yours TODAY!

Conclusion: Wow! A clean finish in the main event. Will wonders ever cease? This was another solid show for the UWF, and they set the table nicely for next week… 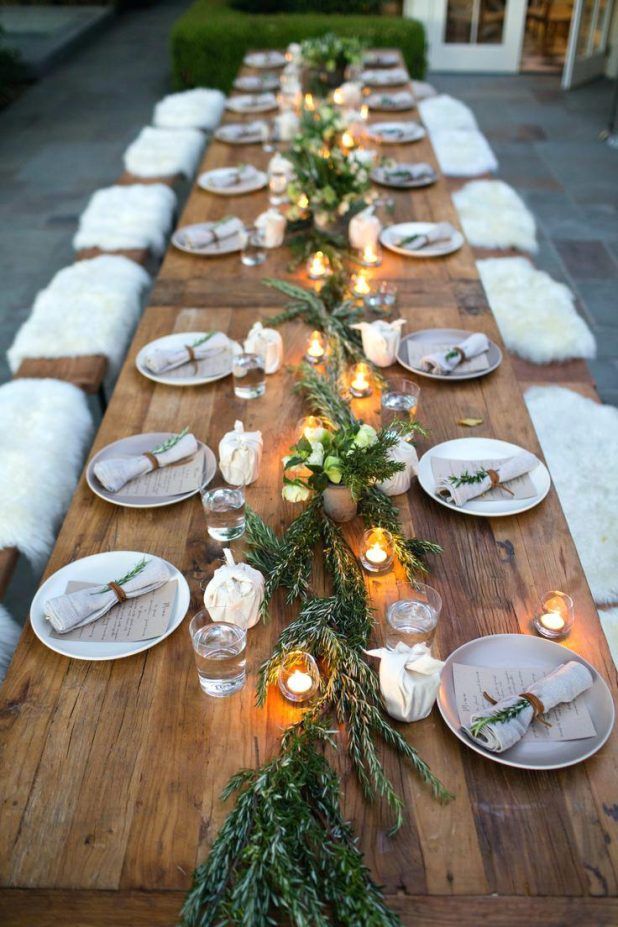 Next week, Orton squares off against Blair. Can you feel the buzz? If not, Orndorff finally gets his chance against Williams.