Who is this Steve Austin guy? Why is he battling Chris Adams? Let’s find out!

This reflection is sponsored by Hulu. Thanks, WWE Network!

We open the show with highlights from last week as USWA champion Jerry “The King” Lawler faced Jeff Jarrett. Thanks to “Wide Load” Ronnie Gossett, Jarrett only got a false pin on Lawler. He then stole the chain from Lawler, nailed him with it, and pinned him. However, referee Tony Falk saw the chain and reversed the decision. Leave it to Jarrett to forget to stick the foreign object back into Lawler’s tights. 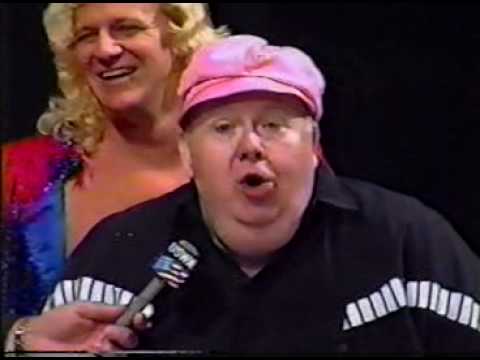 Match 1 for the USWA World tag team titles: The Uptown Posse (champions w/ Reggie B. Fine) versus the Southern Rockers 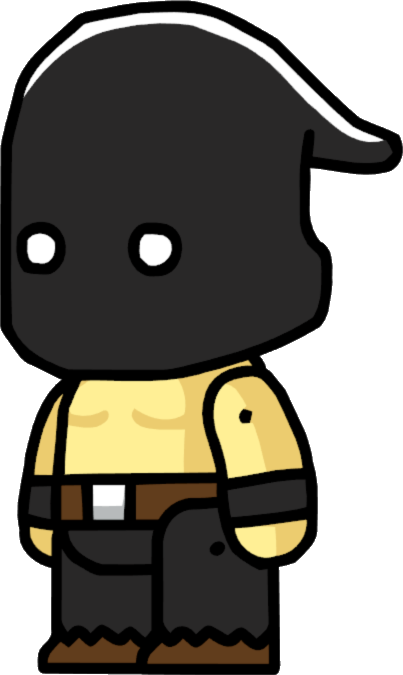 Summary: Tag formula worked well with these guys, yet I smell an upcoming rematch. In actuality, a rematch occurred on 5/21 in Memphis, TN, and the Southern Rockers regained the World tag team titles. Summary: Good brawl that should have incorporated more wrestling maneuvers.

After the match, Adams delivers a superkick to Austin. As he ties Austin in the ropes, Jeannie blinds Adams with hairspray. Austin then summoned her into the ring so that she can slap the taste out of Adams’ mouth. Adams escapes so Austin and Jeannie head for the locker room.

After a commercial break, Marc Lowrance interviews Tatum who runs down Dundee and informs him he’ll never get another shot at the Southern title. Also, he’ll never get to kiss Tessa again. 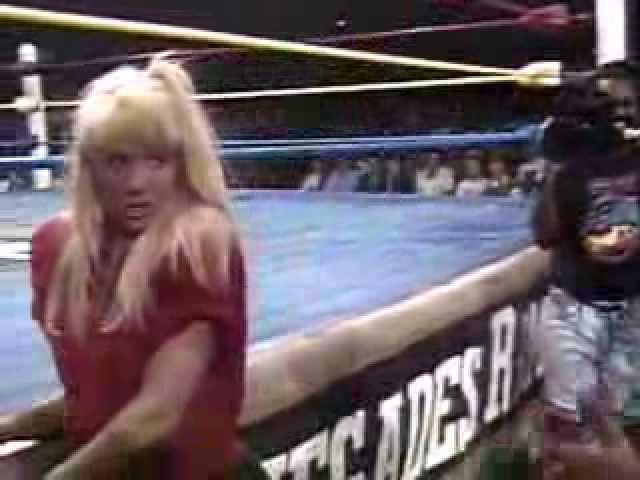 Summary: I don’t recall Tatum being this awful of a wrestler, but he stunk up the Sportatorium in this match. Before the show concludes, Matt Borne makes fun of Chris Von Erich, slaps him, and runs him head-first into the apron twice. OUCH! Immediately, Kerry Von Erich comes out to rescue his little brother. RIP Chris. 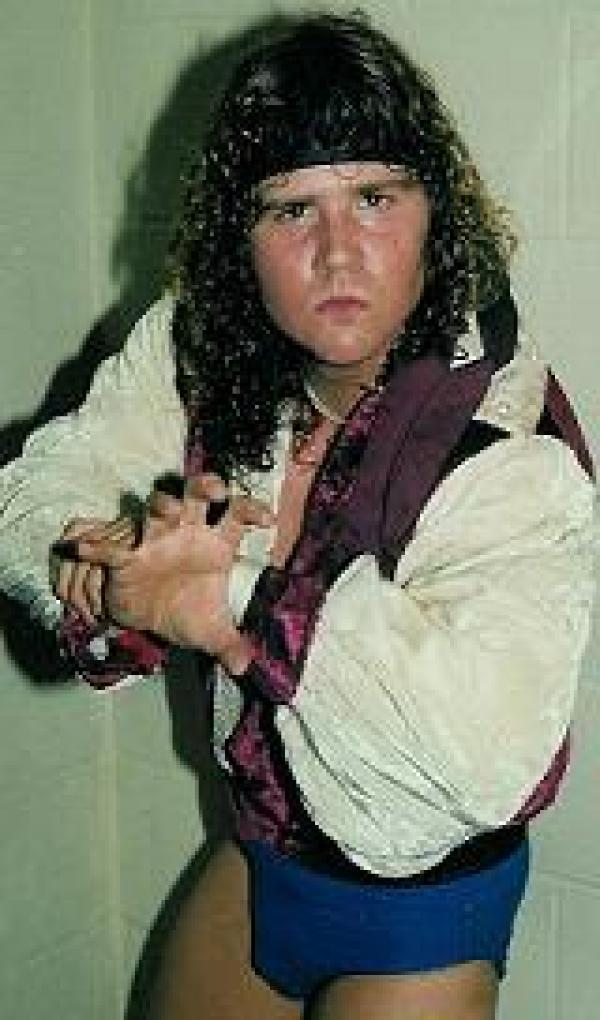 Conclusion: Unless you’re a die-hard USWA/World Class fan, the only match on this show that holds water is the Austin-Adams match. It’s certainly worth a look.

See you next time!