Can Austin retain the WWF title against Dude Love, or will McMahon intervene? Who wins the Inferno match? Do the Road Warriors have enough left in the tank to become WWF tag champions? Does Owen survive HHH and DX to regain the European title? Let’s devour this delicious meal and find out just how it is!

Summary: With the Rock’s participation, the Greensboro faithful’s attention was kept strong throughout the match. The pace was solid, better than expected workrate, and Rock put Faarooq over clean as a sheet.

After the match, Michael Cole interviews Faarooq who thanks his partners and is ready to continue the war against the NoD.

Austin, carrying the WWF belt, approaches the ring much to the delight of the Greensboro faithful. As he forcibly brings timekeeper Mark Yeaton into the ring, Austin berates him about ringing the bell last week. He threatens a hellacious beating to Yeaton if he rings the bell on Vince’s command during the main event. They wouldn’t reenact the Montreal screwjob tonight, would they?

As the shark cage for Chyna lowers, we revisit WrestleMania XIV when Chyna screwed Owen out of the European title. Could lightning strike twice?

Summary: DX shenanigans enabled HHH to keep his title while the creativity for it was rather good if not dubious.

At ringside, Cole interviews Owen who states “Enough is enough. This BULLSHIT has got to stop. Things are going to change around here.” Hmmm…

We skip over the AOL segment and see Jim Cornette head to the ring. He grabs the microphone, insults the Greensboro faithful, and runs down the Rock’n’Roll Express. Unfortunately, JR tries to offer some Midnight Express history but neglects to mention the Rose/Condrey version. 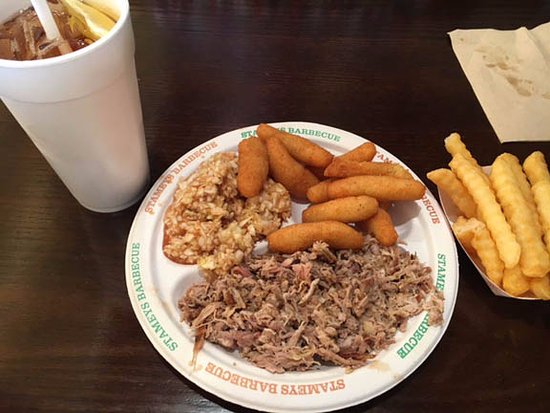 Summary: This was performed with more speed and interest a long, long time ago. Next!

Backstage, Dok Hendrix interviews Luna with Goldust. Luna threatens to “leave (Sable) in the ring like a newborn.” Yowza!

After the “match,” Sable, in bra and panties, powerbombs Luna and rips off most of her gown. Sable chases Luna under the ring until she emerges with Luna’s undergarments. Using his robe, Goldust covers and removes Luna from ringside.

Mr. McMahon approaches the ring with Pat Patterson and Gerald Brisco. While he promotes “something catastrophic” will occur tonight, Mr. McMahon disputes the rumor of screwing Austin out of the WWF title. He announces that he was born in Pinehurst, NC, but the Greensboro faithful chide him with an “Au-stin” chant. Ultimately, he accepts zero responsibility if “Stone Cold screws Stone Cold.”

Sable joined Kevin Kelly on the WWF Superstar Line albeit in a black robe.

Prior to the next match, Road Dog introduces “Dean Smith,” and Billy Gunn brings out a blow-up doll with a UNC t-shirt on it. Although I’m not a fan of DX, mocking Smith will always be funny to me.

After the match, ring announcer Howard Finkel declares NAO as the victors. BOOOOOOO! Hawk argues with Doan and clotheslines him. The Road Warriors decimate Doan with the Doomsday Device to the adoration from the Greensboro faithful. As Commissioner Slaughter ejects the Road Warriors from the ring, EMTs scrape the carcass of Doan off the mat. On the replay, the angle shown opens the discussion of a double pin. I’m not buying it, and the Road Warriors got SCREWED.

Tennessee Lee introduces country music band Sawyer Brown along with his protégé Jeff Jarrett. In the meantime, the Greensboro faithful chant “We Want Flair.” Jarrett sings “Some Girls Do” with Sawyer Brown and doesn’t stink on Melba toast.

Following the song, Jarrett gloats until Blackman jumps onstage to take him down. He traps Jarrett in an arm bar submission hold until Lee CROWNS Blackman with a guitar. Jarett applies a figure-four leg lock on Blackman, but officials break it up. The “We Want Flair” chants erupt again, but it goes unanswered.

Video featuring the feud between the Undertaker and Kane airs. 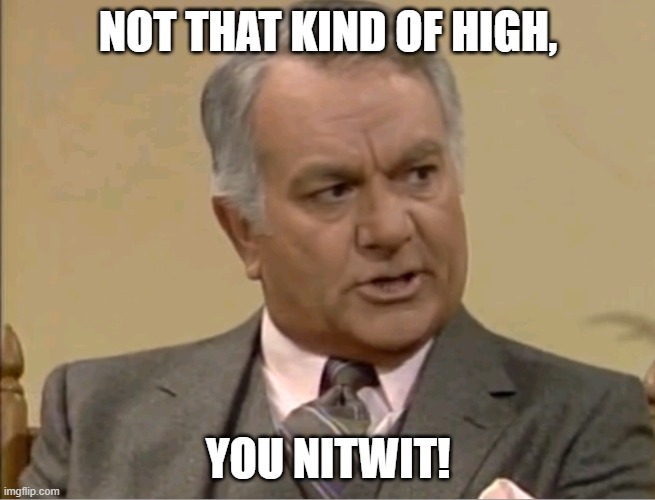 Summary: Neat concept match, but with each wrestler’s limited move set, it’s mostly a kick and punch contest. The two high spots, the double boot, and the chokeslams remain highlights, but I don’t see a future in this match concept going forward.

Video featuring the drama between Austin and Mr. McMahon airs.

Summary: This soup needs more salt as it’s not cooked well enough. Austin’s retaining the title is the most logical finish to the match, but the struggle is real. In the meantime, the Greensboro faithful remain HOT for Austin yet wish death upon McMahon. Since both wrestlers are brawlers, storytelling replaces psychology but barely gets its point across.

Afterward, McMahon is OUT COLD at ringside as Austin celebrates his “victory.” While EMTs check on McMahon, Austin offers him a look of DISDAIN before leaving. Patterson advises McMahon to strip him of the title, and ring announcer Howard Finkel decrees that Austin is disqualified for “hitting a WWF official.”

While the replay of the chair shot and Stunner is shown, EMTs stabilize McMahon. This “injury” stinks of mockery due to Buff Bagwell’s legitimate and serious injury on Wednesday. I’ll bet McMahon’s up on his feet without issue tomorrow night on RAW.

Conclusion: Since they were performing in a wrestling mecca, the show brought the goods much better than I anticipated. While the main event could use some tweaking, the inferno match was scintillating. Also, the tag title match surprised me with its better-than-expected workrate. Last, but certainly not least, Sable.