Can Sting topple Big Poppa Pump? How does the Columbia faithful receive the new US champ? And what in the blue hell happened to Bagwell? Grab a snack and beverage and let’s parse our way through this!

NEW World champion Hollywood Hogan, Eric Bischoff, and the Disciple head to the ring to a chorus of boos. Disciple spray-paints nWo on the title belt while the Columbia faithful chants “Hogan sucks.” Their nemesis crows about being THE MAN, and Bischoff sings about the 6.5 TV rating for the final quarter hour of Nitro. For once, Bischoff isn’t lying.

Summary: Showcase match for Booker T who gave Disco a chance but not a good one.

We revisit the main event from Nitro when Hogan blasted Savage with a steel chair.

Summary: Showcase match for Barbarian as the Iaukea push has been derailed.

We revisit the PPV when DDP yanked Raven from atop a stagecoach, mounted it, and flew atop Raven.

Following a commercial break, we again revisit the Nitro main event when Savage whipped Hogan with the weight belt, landed the big elbow, but couldn’t capitalize. 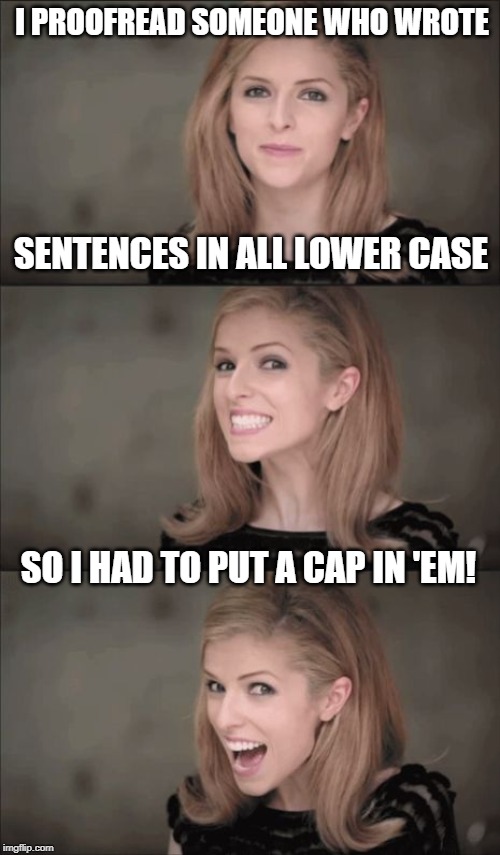 After the match, neither Rick nor Bagwell are able to get off the mat.

Prior to a commercial break, we revisit the Nitro main event when Nash powerbombed Hogan.

Following the commercial break, Bagwell is lying motionless on the canvas, and a WCW trainer is checking on him. We see the replay, and as Rick delivers the bulldog, Bagwell’s head escapes and rams right into Rick’s back. OUCH! Folks, this is NOT a work.

Heenan learns from executive producer Craig Leathers that Bagwell suffered a “cervical injury, and they can’t move him now.” Another replay of the bulldog is shown while medical personnel tend to Bagwell.

Following another commercial break, EMTs place Bagwell on a backboard and immobilize him. We revisit the Nitro main event to kill time.

Following yet another commercial break, we revisit the PPV when an unknown ham’n’egger enabled Raven to win the US title from DDP.

After the match, Karagis shakes DDPs hand but falls prey to a Diamond Cutter. Silverman chews out DDP and eats one too. As DDP grabs the microphone, he calls out Raven to a tremendous response. Raven emerges through the entrance but begins to retreat. When DDP strikes a nerve about one of Raven’s personal issues, Raven stares a hole through him before vanishing. DDP finishes the promo much to the delight of the Columbia faithful.

At the entrance, Schiavone interviews “Macho Man” Randy Savage who’s “just getting started.” Savage runs down Hogan and refers to Bret as “nuclear scum.” He derides Bret about his getting “screwed.” Next, he states that Bret’s a con man, “totally overpaid,” unproven, and “the biggest mark for your own publicity.” Welcome to Savage’s hit list, Bret.

Match 5 for the WCW US title: Goldberg (champion) versus Mike Enos

Summary: Showcase match for Goldberg who has the Columbia faithful securely in his back pocket. Oh, BTW,he’s 76-0. Heenan’s enthusiasm for him is ELECTRIC.

REMINDER: Due to the NBA playoffs, Nitro on Monday will air from 12:30-1:30AM and on Tuesday from 6-8PM. So much for head-to-head next week.

To end the show, the nWo triple-teams Sting until Rick Steiner arrives. BPP heads for the hills, so Rick chases after him. With Sting still down on a 1-on-2 disadvantage, Giant sprints to the ring and cleans house.

Sting grabs the microphone and reminds us that we’re seeing the same “bar room brawl” we always do. As he cuts a promo on Nash, Sting mocks Nash for his Horsemen parody before challenging him for the next PPV—Sting/Giant versus the Outsiders for the World tag team titles.

Conclusion: This episode can be subtitled the Bagwell episode due to his neck injury. Fortunately, WCW was able to recover with DDP, Goldberg, and Sting to maintain both the live and TV audience. Both Sting’s and DDP’s promos saved this show from a dumpster fire.