Hosted by Vince McMahon, Jim Ross, and Jerry “The King”Lawler

Summary: Exciting finish to a really good match. Unfortunately, the MSG faithful was not loving most of it as they sat on their hands during most of the match.

In the boiler room, Kevin Kelly interviews a reluctant Bearer with Mankind who wants to “eat (Undertaker) alive.” Yuck! Can someone get him a hot dog from the concession stand please? Hold the onions!

Summary: Not quite as good as their match from King of the Ring, but it wasn’t bad either. Is this feud over?

After the match, the cage lowers, but before Undertaker could manhandle Bearer, Executioner runs in to attack him from behind. As Bearer escapes, Undertaker ducks a clothesline and hits a lariat on Executioner. A frustrated Undertaker is miffed for being unable to destroy Bearer.

In the AOL room, Furnas and LaFon chat with the WWF online geeks.

Meanwhile, Sunny comes to the ring and joins the broadcast team for the next match.

Backstage, Dok Hendrix interviews the heel team for the next match.

Summary: Welcome to the WWF, Rocky. He’s going to need more than a couple of good moves to go with that physique to get over with the WWF fans.

Promo for the next match airs. Bret’s portion is highlighted by Bret’s admission that Austin is the “best wrestler in the WWF.” I’m sure Michaels heard and didn’t like that one. Austin’s portion was filled with his perfect delivery.

Backstage, Pettengill interviews Austin. According to Pettengill, the winner of this match gets a WWF title shot. Austin then informs Bret: “Clichés are clichés, and an ass-whippin’ is an ass-whippin’.” Totally awesome! 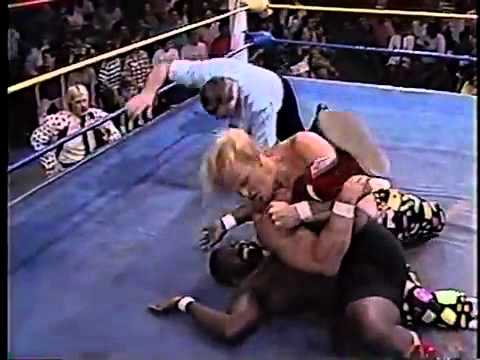 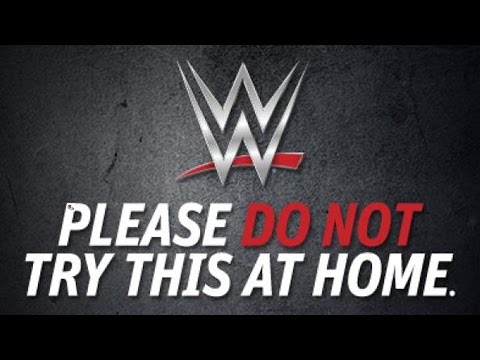 Summary: Absolutely incredible! Austin hung with Bret move-for-move but came up short. He’s not just a foul-mouthed redneck because he’s got the whole package, folks.

After the match, Bret takes a victory lap that includes shaking McMahon’s hand.

Back in the locker room, Hendrix interviews Sid.

Newly-inducted WWF Hall of Famer Lou Albano comes to the ring, fakes out McMahon on a handshake, and joins the Spanish announce table. Needless to say, but I’ve yet to read his book.

Summary: Despite Snuka and Funk’s involvement, this was a colossal waste of time.

Promo for the main event airs.

Summary: In spite of getting jeered, Michaels carried Sid to an extremely good match here.

After the match, paramedics rush to ringside to provide aid to Lothario as Michaels tries to communicate with his mentor. In the meantime, Sid stands tall in the ring as the WWF Champion. According to Vince and Ross, Sid will defend the WWF title against Bret at the next PPV.

Conclusion: With the awesome Bret-Austin match sandwiched between a really good opener and an extremely good main event, this show is an absolute MUST-SEE for wrestling fans.

See you for week 61 of the Monday Night War!