Can Undertaker defeat Hogan to become WWF champion? What's going on with Savage and Roberts? Read on!

Prior to the opening match, we revisit Superstars when Roberts chastised Savage who was seated at the broadcast table. When Savage came to the ring, Roberts tied him up in the ropes and unleashed a king cobra from his bag. As the snake bit Savage's arm, paramedics as well as Elizabeth rushed to help the "Macho Man." Savage got free but couldn't maintain his equilibrium due to the snake attack. While Vince declared that Savage had been poisoned by the "venomous" snake, Pat Patterson and "Rowdy" Roddy Piper finally put Savage on the gurney (aired 11/23, taped 10/21). This was NOT family-friendly entertainment.

In a pre-taped interview, WWF President Jack Tunney removed Savage from participating in tonight's show. BOOOOOOOOOO! He then barred "all reptiles from ringside." Following that, he reinstated Savage immediately and sanctioned a match between Savage and Roberts for This Tuesday in Texas. In addition to removing Savage from tonight's show, Tunney also pulled Roberts.

Summary: I realize there are other wrestlers/matches on this show, but this match could have represented the entire PPV. Frankly, that finish was DESPICABLE. C'mon, guys, it's Survivor Series, if you don't want to get pinned, go for the DQ or countout. Sheesh!

After the match, Piper re-enters the ring to brawl with Flair and sends him over the top rope to the floor.

On the podium, "Mean" Gene Okerlund interviews "Macho Man" Randy Savage who acknowledges Elizabeth's concern for his safety. When Okerlund mentions the reptile ban for the match at This Tuesday in Texas, Savage cuts a promo on Roberts. Elizabeth then joins her husband and appreciates the fans' support for Savage's reinstatement. To close the promo, she predicts her husband's victory on Tuesday. 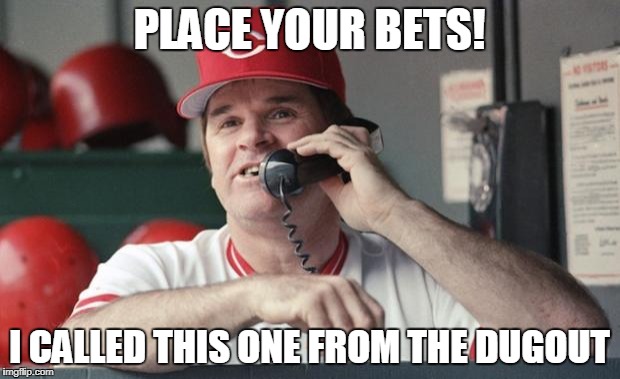 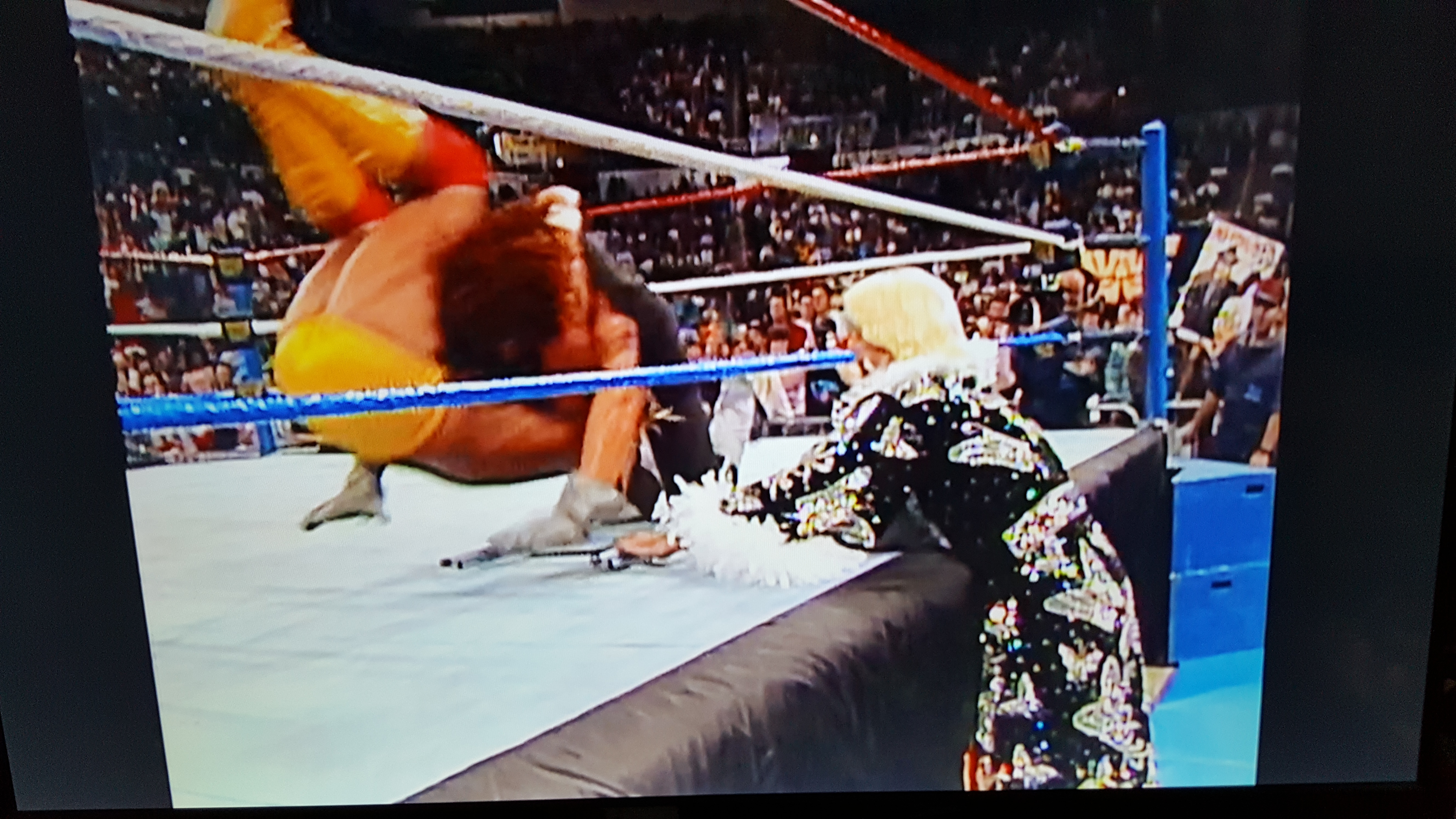 Summary: Only the crowd's response to Hogan and the historical impact of the match receive any recognition from me.

After the match, officials check on Hogan for a possible concussion or neck damage while Monsoon and Heenan subtly reference Mike Utley's paralysis. 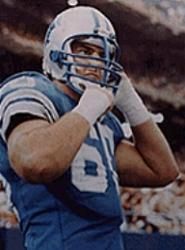 Back in the blue locker room, Mooney interviews the Road Warriors and Bossman.

Backstage, Okerlund interviews Tunney who declares the referee's decision as final. However, he decrees a rematch between Undertaker and Hogan at This Tuesday in Texas and will be at ringside.

Match 4: The Nasty Boys & Beverly Brothers (w/ Jimmy Hart & the Genius) versus the Rockers & the Bushwhackers 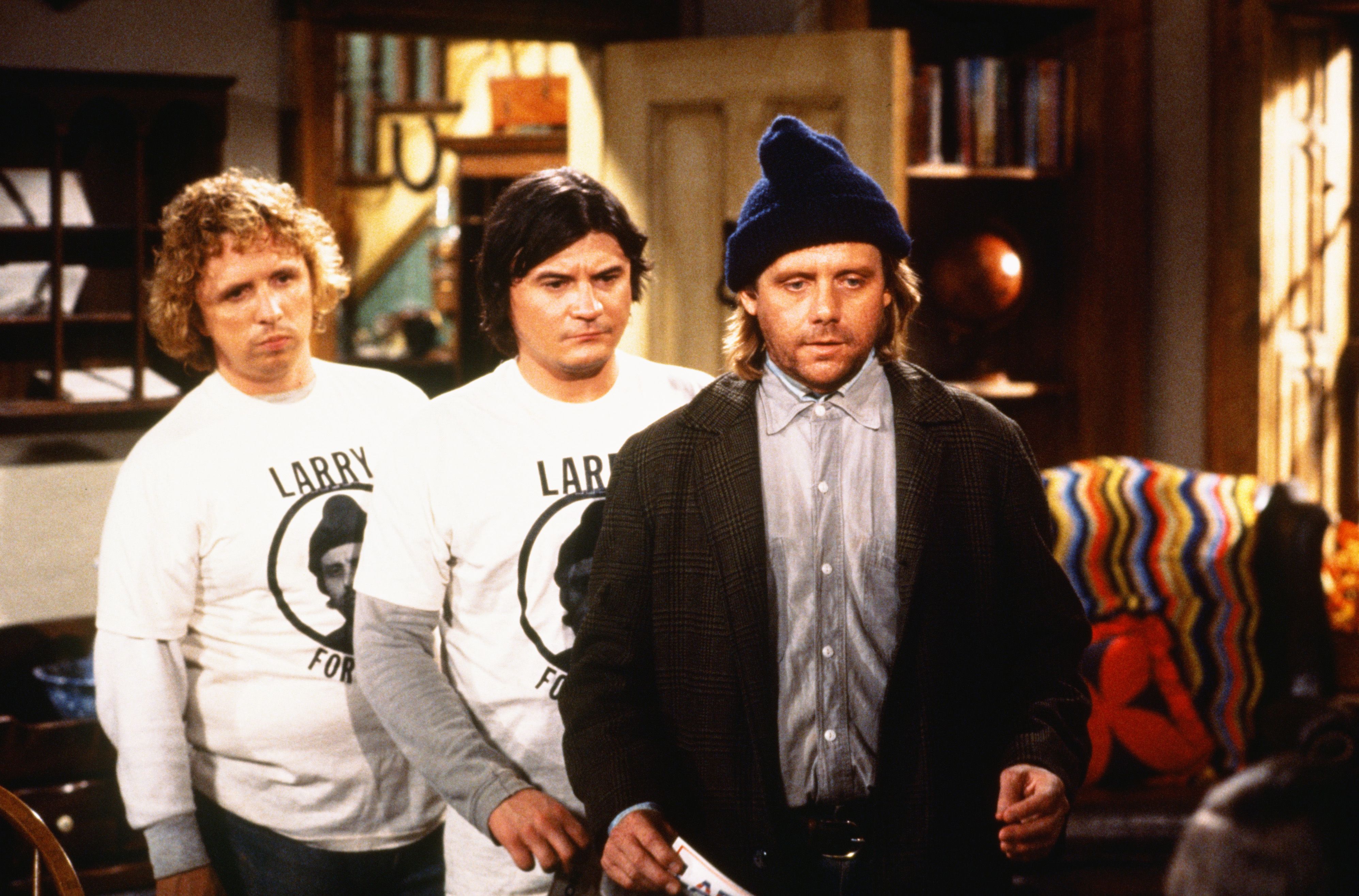 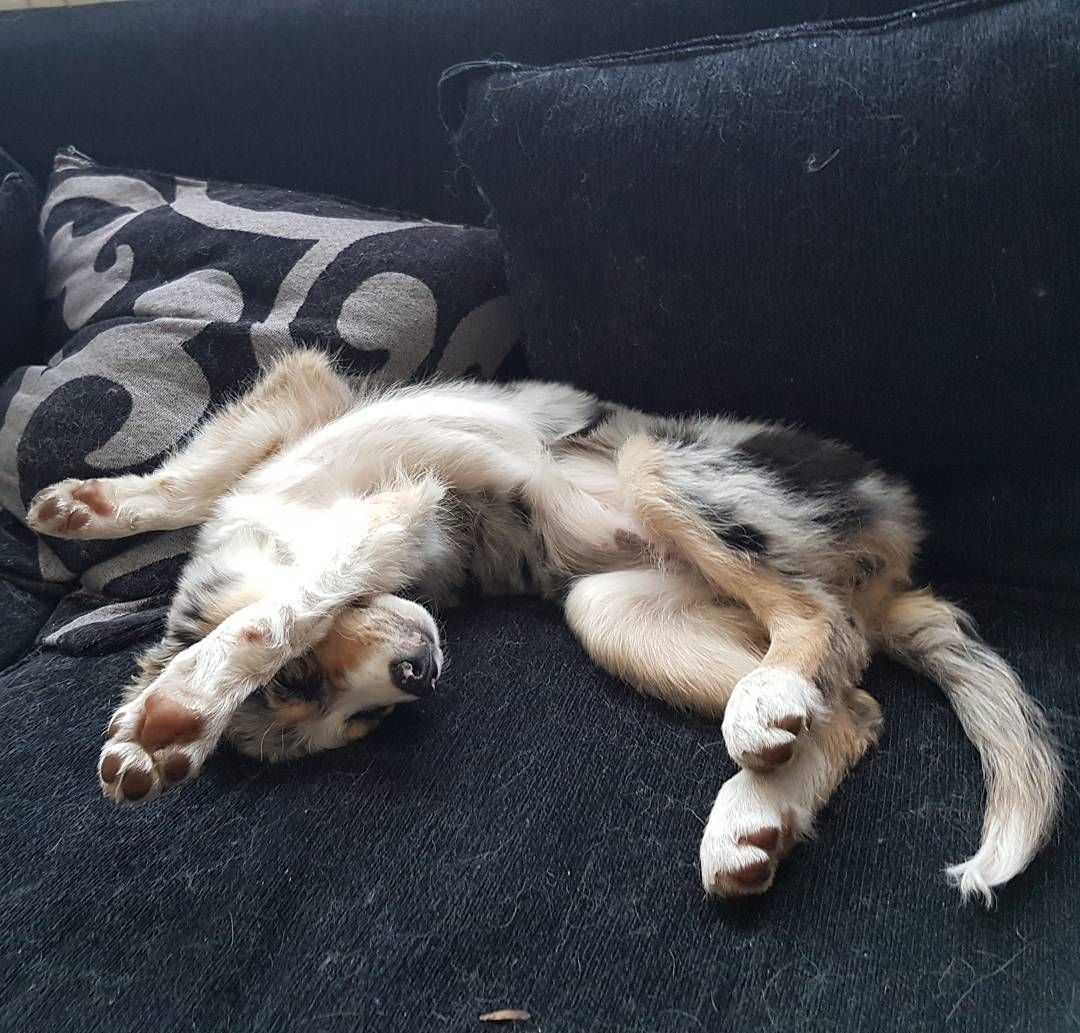 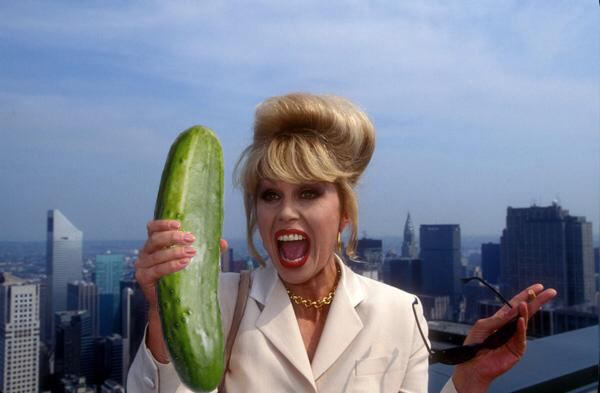 Summary: Despite the lack of heat, the Rockers did all the heavy lifting with both their wrestling and their storyline. Heenan also did a good job of shilling the article about the Rockers in WWF Magazine.

Summary: The finish was telegraphed from Toledo once both Natural Disasters were eliminated. 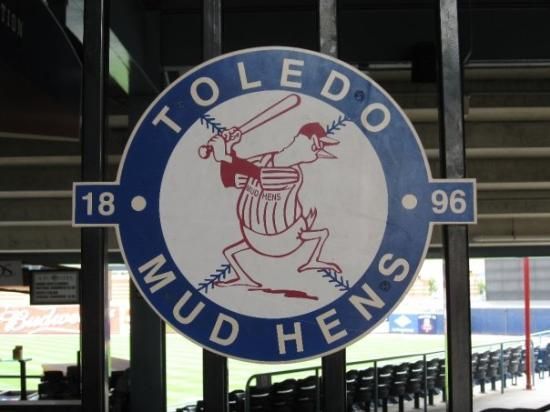 Back in the blue locker room, Mooney covered for an apparently injured Hogan who's supposedly ready for the rematch at This Tuesday in Texas.

In the "bowels" of Joe Louis Arena, Okerlund interviews the NEW WWF champion Undertaker with Bearer. Undertaker then opens a coffin symbolizing the "burial" of Hulkamania. 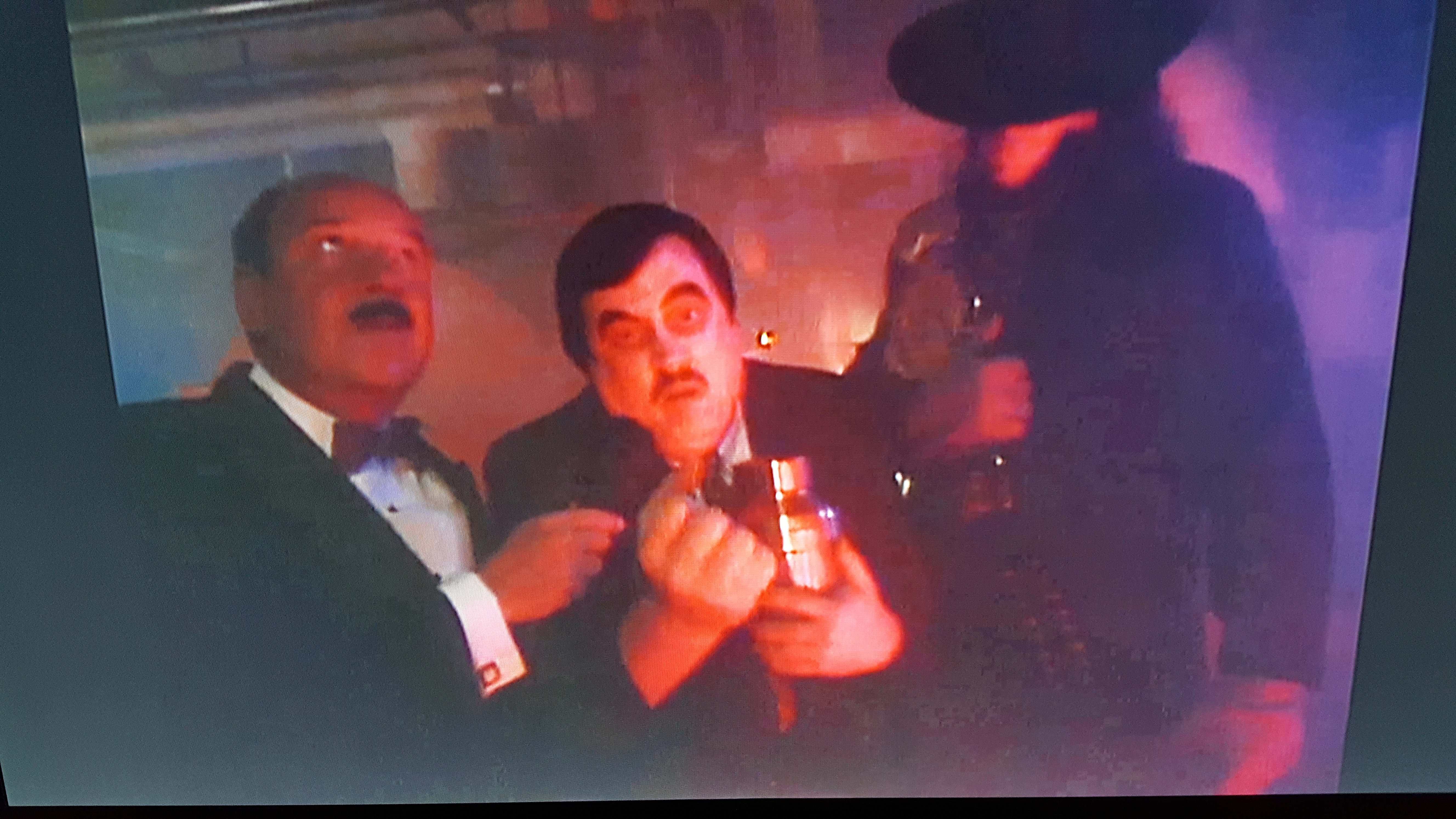 Conclusion: Prior to intermission, this show was pretty decent. Afterward, however, it became an BIG FAT advertisement for This Tuesday in Texas. I endorse the opener as well as the match involving the Rockers yet am hesitant to recommend the title change. Unless you're an Undertaker fanatic, I'd skip this show.

See you for WWF This Tuesday in Texas!