Who will survive? The Dream Team or the Enforcers? The King’s Court or the 4x4s? The Hulkamaniacs or the Million Dollar Team? Rude’s Brood or Roddy’s Rowdies? The Ultimate Warriors or the Heenan Family? Let’s find out!

Speaking in pure hyperbole, Hogan opens the show being thankful that Hulkamania “is still the strongest force in the universe.”

Snidely, DiBiase is thankful that he’s rich and we’re not. 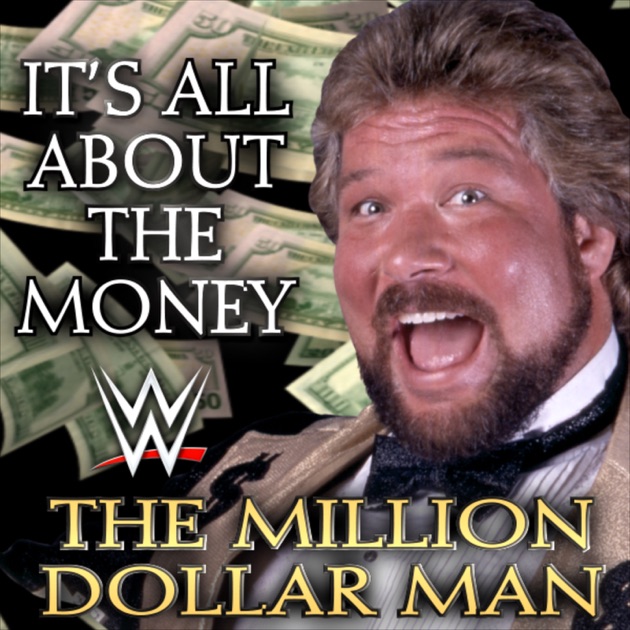 Wisely, Roberts is thankful for having Damian and the DDT although that explains most of his offense.

Fraternally, Demolition is thankful that they don’t have to fight one another.

Megalomaniacally, Savage is thankful that he is the “only man worthy of being the Macho King.”

Patriotically, Duggan is thankful that he lives in the United States.

Bolted down to the foundation, Bravo is thankful that he has Earthquake on his side.

Deliriously, Rhodes is thankful for his polka dots. Oh, brother.

Carrying a ball and chain, Big Bossman is thankful for the “justice (he) serve(s).”

Simplistically, Beefcake is thankful for “wrestling, cutting, and strutting.”

Narcissistically, Martel is thankful for his good looks.

Boastfully, Rude is thankful for “having the most ravishing body in the WWF.”

Jealously, Piper is thankful because he’s not “Ricky Rude.”

Not so intelligently, the Genius is thankful for “being the world’s most smartest man.” Great grammar, Genius.

Impeccably, Mr. Perfect is thankful for “being absolutely perfect.”

Ineptly, the Bushwhackers are thankful for stuffing with the turkey. Well, their brains are made of stuffing. 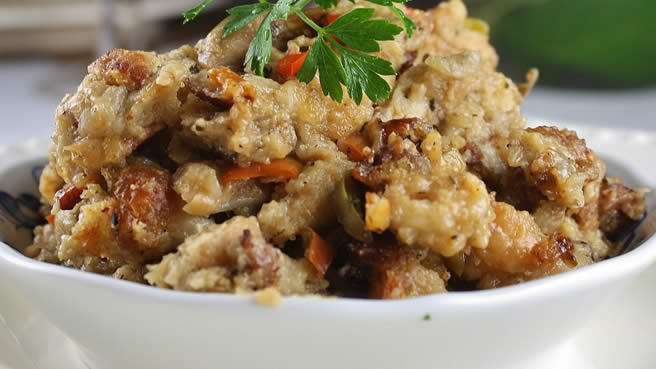 Brilliantly, Heenan is thankful for spending Thanksgiving with “all the members of the Heenan family.”

Incomprehensibly, Ultimate Warrior is thankful for being incoherent. After the match, Slick tosses the nightstick to Bossman who nails both Beefcake and Rhodes with it. Slick then handcuffs Rhodes to the top rope while Bossman tosses down the anonymous referee. When Beefcake returns with the hedge clippers to chase the heels away, Rhodes is BUSTED OPEN. It seems that the feud between Bossman and Rhodes isn’t over.

Backstage, Sean Mooney interviews Bossman who states that Rhodes is his “prisoner.” 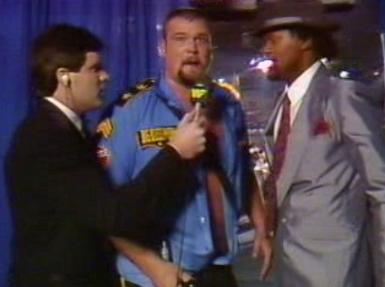 Also backstage, “Mean” Gene Okerlund interviews the 4x4s. Bret claims it’s the 4x4s’ “finest hour while Garvin wants to shove his 4x4 down Valentine’s throat. Subtlety works wonders sometimes, Garvin. Regardless, Hercules doesn’t forsee any problems tonight. Lastly, Duggan states that the King’s Court is “in for a long night.” They then fire their 2x4s like rifles to end the segment. Corny but effective promo. 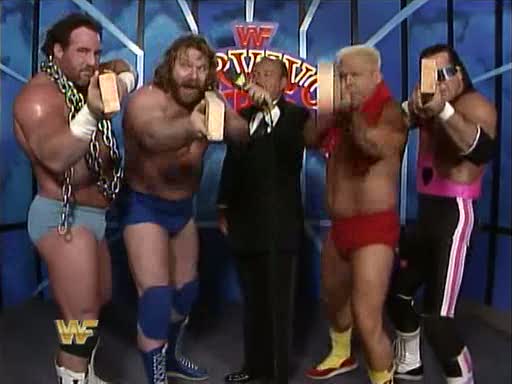 Summary: Good chemistry between the wrestlers in this one. Additionally, Savage made the heel team look good.

After the match, Duggan retrieves his 2x4, enters the ring, and nails Bravo and Savage with it.

Backstage, Okerlund stands outside Rhodes’ locker room. While he updates Rhodes’ condition, he vouches for him. Methinks Rhodes has picked up Okerlund’s bar tab recently. Prior to the next match, the Genius enlightens the Rosemont faithful with an original poem. 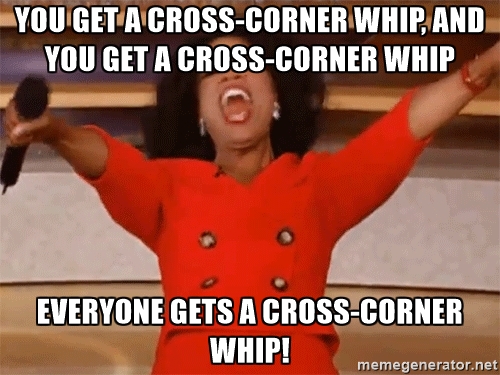 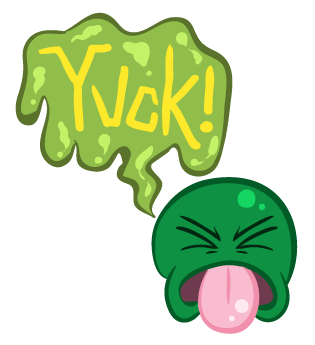 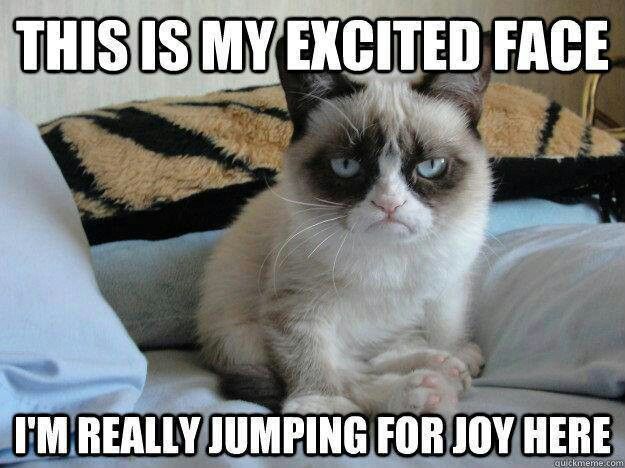 Summary: With the heel team getting three out of four disqualified, it ruins some of the suspension of disbelief. Nevertheless, the match had great flow, allowed each wrestler to showcase himself well, and kept the crowd on the edge of its seat.

After the match, Hogan posed for the Rosemont faithful.

Backstage, Mooney interviews Savage with Zeus and Queen Sherri. Savage then shills the cage match at next month’s PPV.

Back in the locker room, Okerlund interviews Beefcake and Hogan. Suddenly, Queen Sherri interrupts and tosses powder at them. Savage and Zeus then attack them until the locker room has to separate them.

After Monsoon and Ventura discuss dissension in the Heenan family, Mooney interviews Rude, Hennig, the Rougeaus, Hart, and the Genius backstage. I think I smell what they’re cooking, but let’s continue. 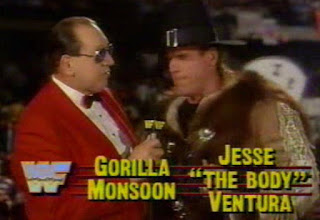 Back in the locker room, Okerlund interviews Piper, Snuka, and the Bushwhackers. Both Luke and Butch carry turkey carcasses as insanity permeates the segment. 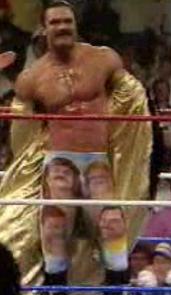 Summary: All hail Curt Hennig! Once all of the comedy spots were finished, he took the match, put it on his back, and carried it to a fun match. After the match, Snuka grabs both Perfect and Genius and gives them a double noggin knocker. He then chops Genius and mounts the top turnbuckle. Before he can hit Genius with a splash, Perfect pulls Genius to safety.

Backstage, Mooney interviews Rude with Perfect, Genius, the Rougeaus, and Hart. When Mooney brings up the subject of Heenan, Rude shuts him down. 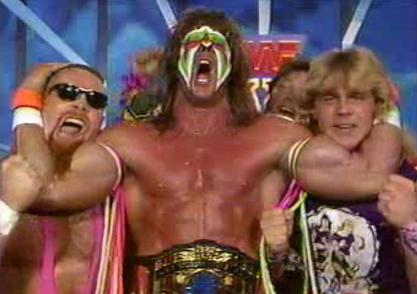 Summary: While Arn and Michaels were excellent workhorses in this match, Heenan’s mannerisms and Warrior’s charisma made this a very entertaining match.

After the match, Warrior runs down the aisle with his belt and knocks down Heenan just for kicks.

Conclusion: This was a very entertaining show although nothing historical truly occurred. If you love 1989 WWF, you’ll enjoy this show.