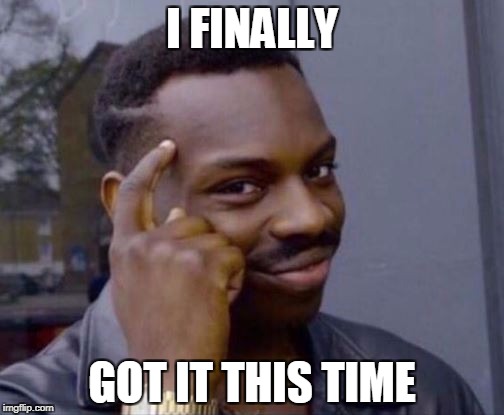 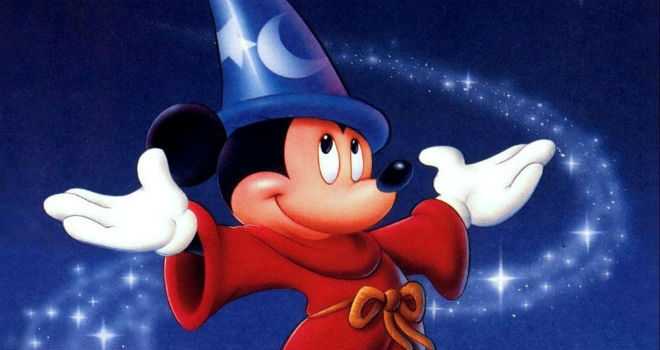 Summary: Good opener with a new gimmick providing interference. I’m sure WCW had to change the masked wrestler’s name due to Disney copyrights.

On the ramp, Tony Schiavone and Missy Hyatt interview the Z-Man. Due to a torn bicep, Z-Man has missed six weeks of action. According to a hotline poll, Hyatt will return to the wrestlers’ dressing room for an interview. We then revisit Hyatt’s first attempt back at WrestleWar ’91. As Hyatt throws a tantrum, Schiavone states that “all the fans are behind Missy Hyatt.” I hope they got inoculated afterward.

On the ramp, Schiavone interviews Johnny B. Badd. For those unaware, this is Marc Mero’s WCW debut. Teddy Long joins him for the interview. To quote Badd, “(he’s) so pretty, (he) should have been born a little girl.” Badd epitomizes flamboyance to say the least. 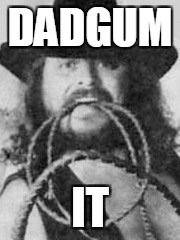 Summary: Popcorn match if there ever was one.

Hyatt makes her second attempt for a locker room interview and finds Terrance Taylor. As she seeks Z-Man in the shower, she encounters Hansen in his boxers who spanks and expels her. That was HYSTERICAL!

Summary: Good brawl/wrestling match with blood but not too much of it.

DIAMOND MINE: DDP, with a pair of Diamond Dolls, yammers about the upcoming tag match. In a pre-recorded interview, Sting and Luger appear nervous to face their friends—the Steiners. DDP then reveals his newest protégé—the Diamond Studd, portrayed by Scott Hall.

Summary: According to Meltzer, both WCW and the WWF expected Sid to appear and do the job. This was Sid’s last WCW appearance for two years.

After the match, One Man Gang hits the ring to brawl with El Gigante. Sullivan joins him and nails El Gigante from behind to no avail. Upon choking Sullivan, El Gigante clotheslines One Man Gang over the top rope to the ramp.

Summary: Reed carried Simmons to a decent match here as the St. Pete faithful got behind the Florida State Seminole.

Prior to the next match, a video featuring all four competitors airs. 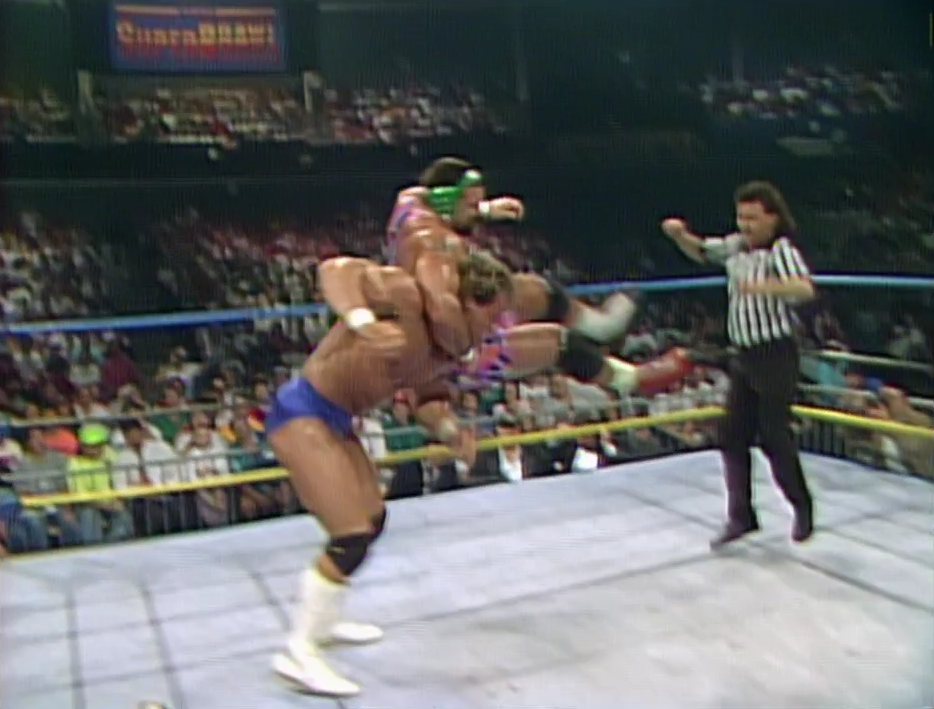 Summary: Great match showcasing all four wrestlers as the Koloff heat transfers from Luger to Sting.

After the match, Sting is BUSTED OPEN as the Steiners and Luger assist him.

Backstage, Schiavone interviews Koloff who states that “Sting was in the wrong place at the wrong time.” Sting then attacks Koloff from behind, and they brawl into the parking lot.

Summary: One of the more exciting moments in pro wrestling as Eaton achieved his one and only singles championship. Great job, Bobby!

Backstage, Schiavone promotes the next match in front of Fujinami’s dressing room. He then interviews Hiro Matsuda who vows to bring the title back to Japan.

Let’s set the stage for the main event: 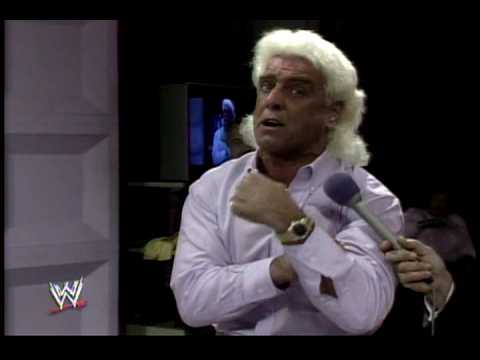 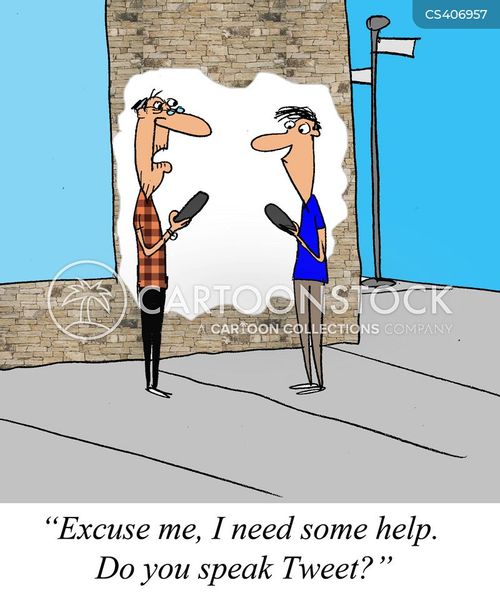 Summary: Personally, I liked the Tokyo match better, but this match stood well on its own.

Conclusion: Politics aside, with three title changes and a fantastic tag match, this show holds historical value so I will give it a positive recommendation.

With the exception of the Taylor-Rhodes match, the poor-to-mediocre stuff was kept short. Also, Oz’s entrance was longer than his match. If you’ve not seen this show before, give it a glance. If you’ve not seen the Luger/Sting versus Steiners match in a while, you owe it to yourself to watch it again ASAP.