Can Luger stand up for America and defeat Yokozuna for the WWF title? Who will be the sole King of the WWF? Will Michaels and Perfect provide us with a “classic” match? Let’s find out!

To begin the show, the Lex Express arrived at The Palace of Auburn Hills at 6:02PM EDT. I’d hate to find out what time he’d appear if he took the local bus.

Summary: This match marked DiBiase’s final WWF wrestling match as he did the honors for the up-and-coming Ramon. On the good side, it helped get babyface Ramon over, but on the bad side, the match wasn’t good.

Among the Auburn Hills faithful, Todd Pettengill interviews members of the Steiner family who neither like New Yorkers nor understand kayfabe. Ever the savior of the wrestling business, Cornette interrupts them.

Summary: Great hometown victory by the Steiners as the tag team psychology in this match was off the charts. Despite all four men being in the ring quite often, the chemistry between them remained solid as well as entertaining. 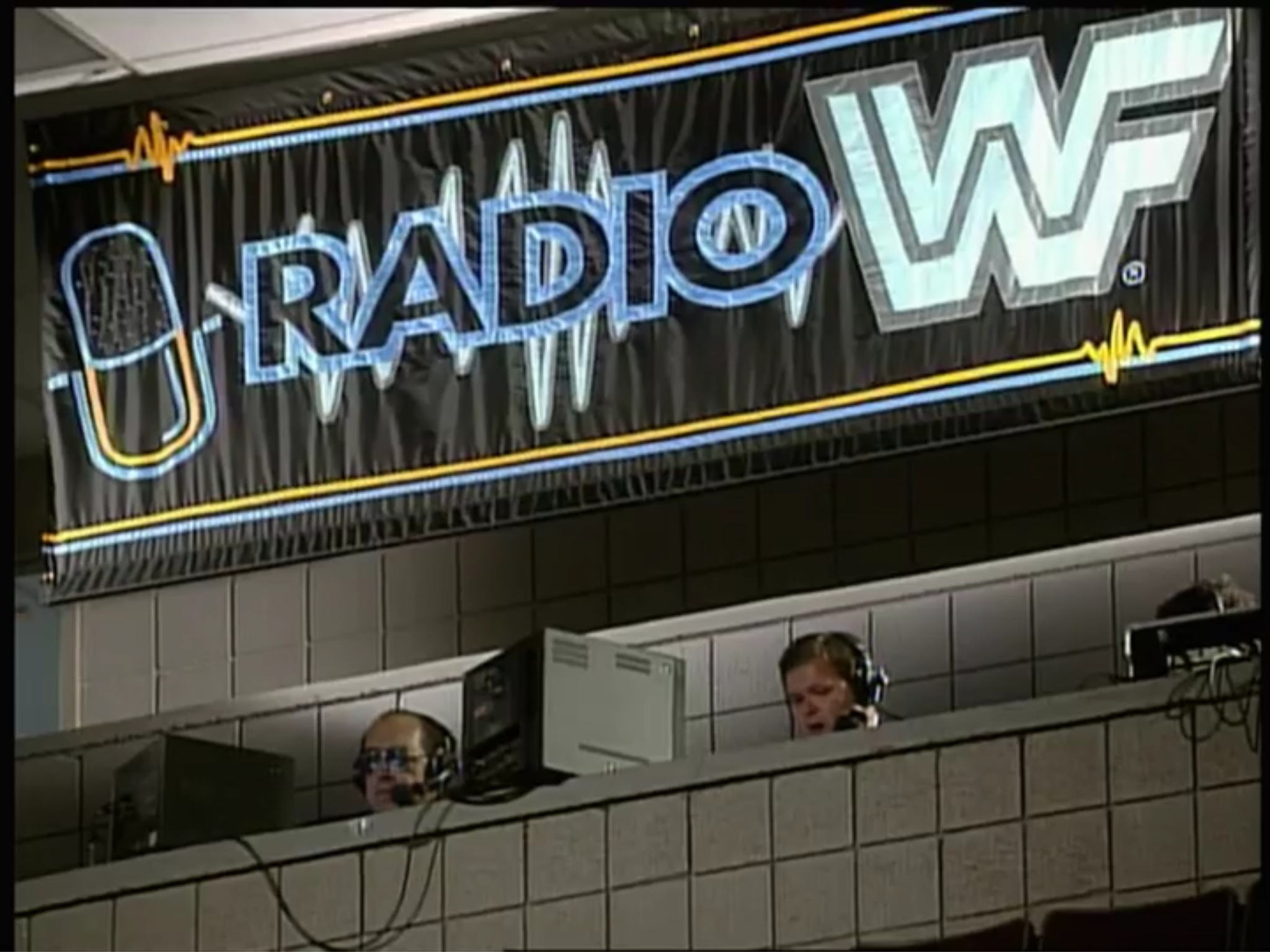 Summary: Unlike Summerslam ‘91 for Perfect, this was no classic. While Michaels bumped like a heel, he didn’t allow Perfect to work his magic. Also, they didn’t involve enough psychology to work toward a proper conclusion. Let’s hope they get another chance to make something spectacular.

After the match, Perfect puts a knee into Diesel’s back. However, with Michaels’ help, Diesel knocked Perfect OUT COLD.

In the aisle, Pettengill tries to interview Michaels but gets rebuffed. Perfect then runs backstage to chase after Michaels. Their feud would continue on the house show circuit.

Backstage, Fowler interviews the 1-2-3 Kid who’s nervous about encountering IRS. Perhaps he doesn’t have enough deductions. Notwithstanding, Fowler refers to him as a “hero.”

Summary: Showcase match for IRS. While IRS needed a strong win to boost his upcoming singles matches, the Kid needed a loss to maintain his underdog status.

Among the Auburn Hills faithful, Pettengill interviews Owen and Bruce Hart. According to Owen, Stu is convalescing at home after reconstructive knee surgery thanks to the EVIL Lawler.

Summary: Mere warm-up for Bret as he pined for Lawler’s destruction.

Summary: If you expected Lawler to wrestle hold-for-hold with Bret, your blue marlin just came in. Conversely, Lawler’s heel mannerisms made the whole audience want to see him get his comeuppance.

After the match, officials can’t make Bret break the hold until he reluctantly chooses to do so. Unfortunately for Bret, Finkel declares that Afonso has reversed his decision and awards the match to Lawler. While Lawler’s carried out on a stretcher, Bret, Bruce, and Owen get their licks in. This feud is NOT over.

Vignette airs about Borga who cuts an anti-American promo and singles out both Luger and Jannetty.

Summary: Who’d Jannetty piss off to get job duty against this guy? 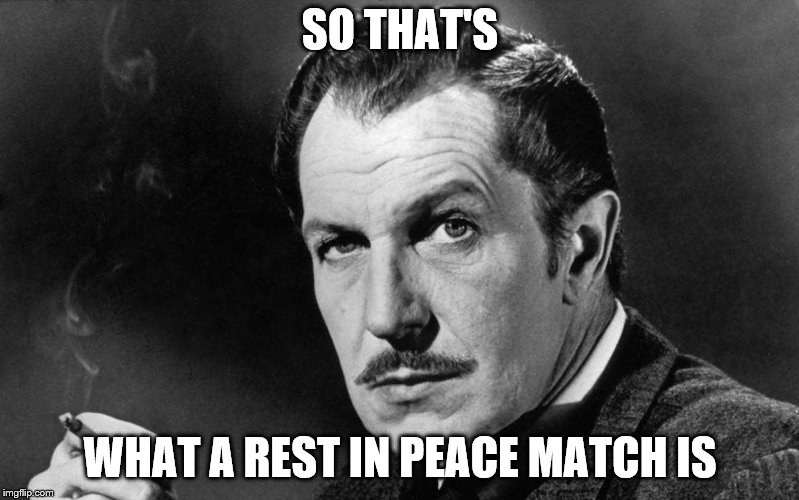 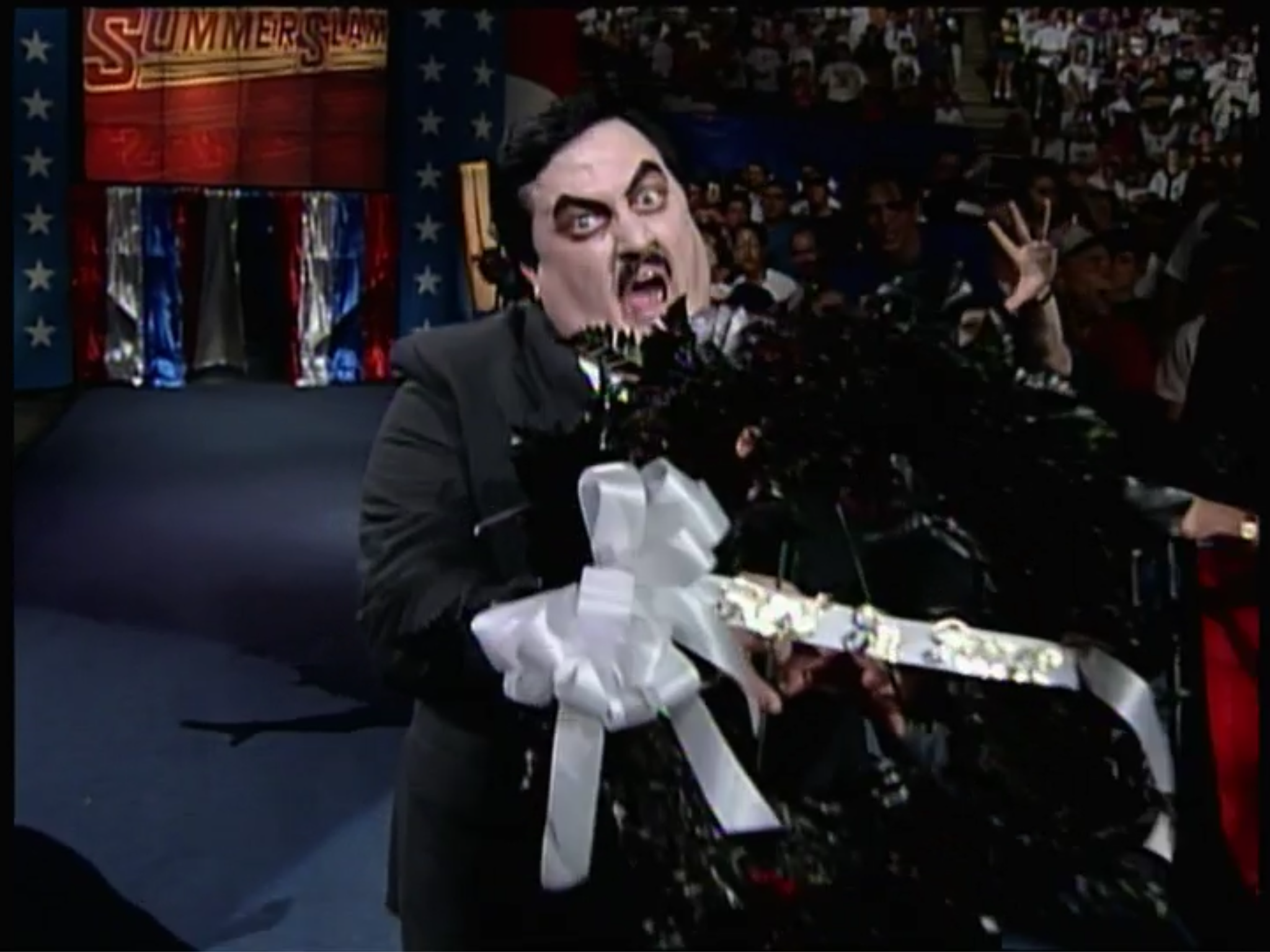 After the match, Bearer gives Undertaker the black wreath to commemorate the first pinfall defeat of Gonzalez. Upon returning to his feet, Gonzalez questions Wippleman about the urn. He then chokeslams Wippleman and places the black wreath atop him. WE HAVE A FACE TURN!

Backstage, Fowler interviews Cornette with Yokozuna and Mr. Fuji. While Fowler mentions all the surprises happening, he predicts a Luger victory as the biggest potential surprise of the show. Cornette’s response: “the biggest surprise...your employment.”

Summary: Bigelow and Tatanka carried the match; hence, they should have wrestled one-on-one.

Inside the Lex Express, Fowler interviews Hank Carter—the bus driver. Carter then describes his admiration for Luger as well as the tour.

Prior to the main event, Finkel requests “respect” from the Auburn Hills faithful, and they boo him. HA! Subsequently, Kiotika Suzuki sings the Japanese national anthem rather poorly. Next, master of ceremonies “Macho Man” Randy Savage leads Aaron Neville to the ring, and Neville performs “The Star-Spangled Banner.”

Summary: Are you kidding me? Another title match that ends in a countout? After the match, Tatanka and the Steiners join Luger in celebration. They then hoist Luger upon their shoulders, and balloons fall from the ceiling. Meanwhile, Vince sells Luger as an American hero yet doesn’t mention that Luger didn’t win the WWF title. 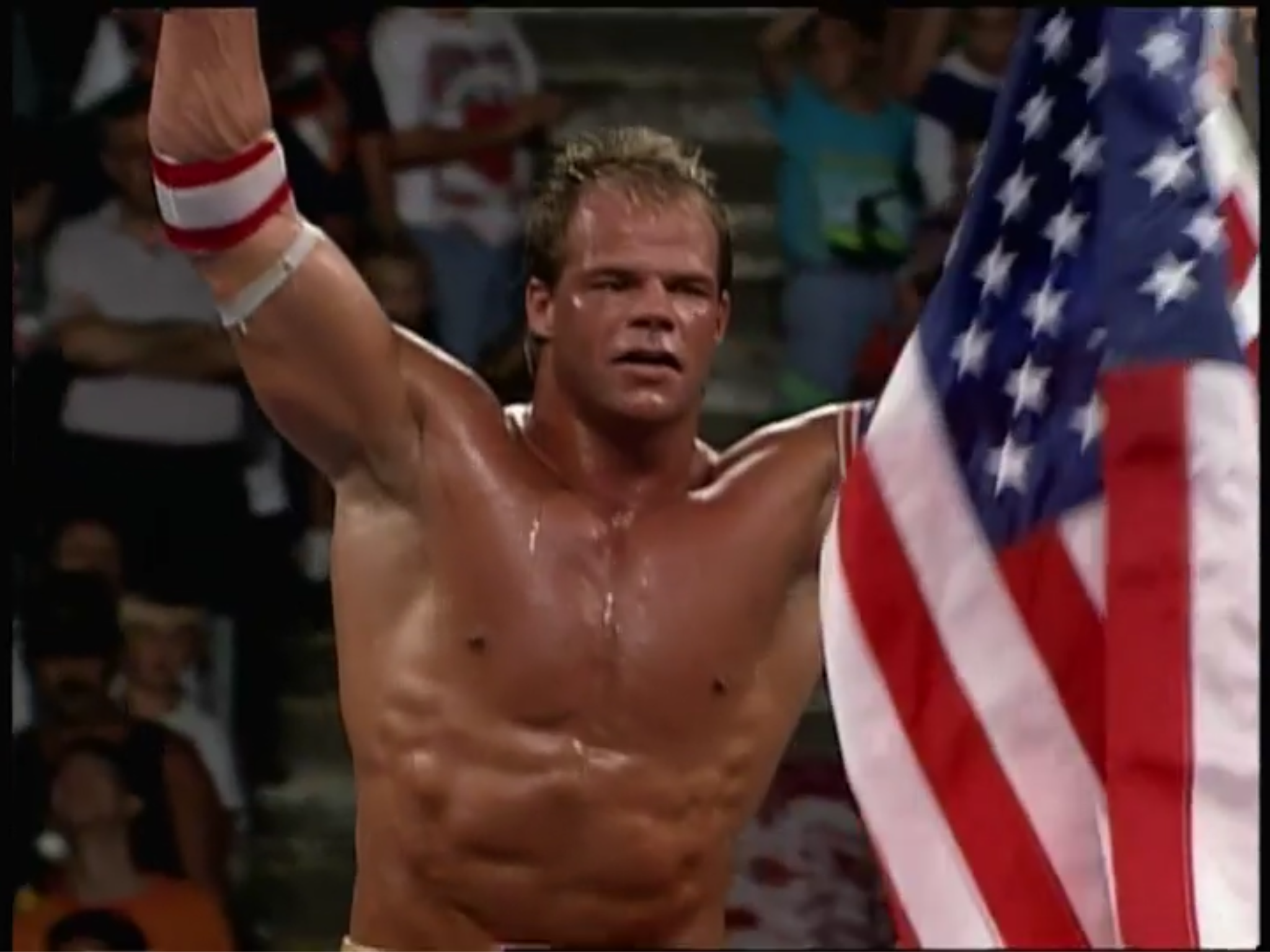 When we return to the arena, Yokozuna remains OUT COLD on the floor. Methinks they’ll need more than a spatula in this case.

Back in the locker room, Fowler interviews Luger until Borga interrupts and challenges him.

Conclusion: While Luger earns a patriotic victory to send the fans home happy, this show fails to deliver a truly spectacular moment. Simply, poor finishes on a PPV cause viewers to tune out. Conversely, Lawler uses his character and charisma to become the true highlight of the PPV. On a final note, I simply cannot recommend this show, but what will the rest of 1993 hold for us?