Can Hogan get revenge on Earthquake? Or will tremors cause a bigger crack in the Liberty Bell? 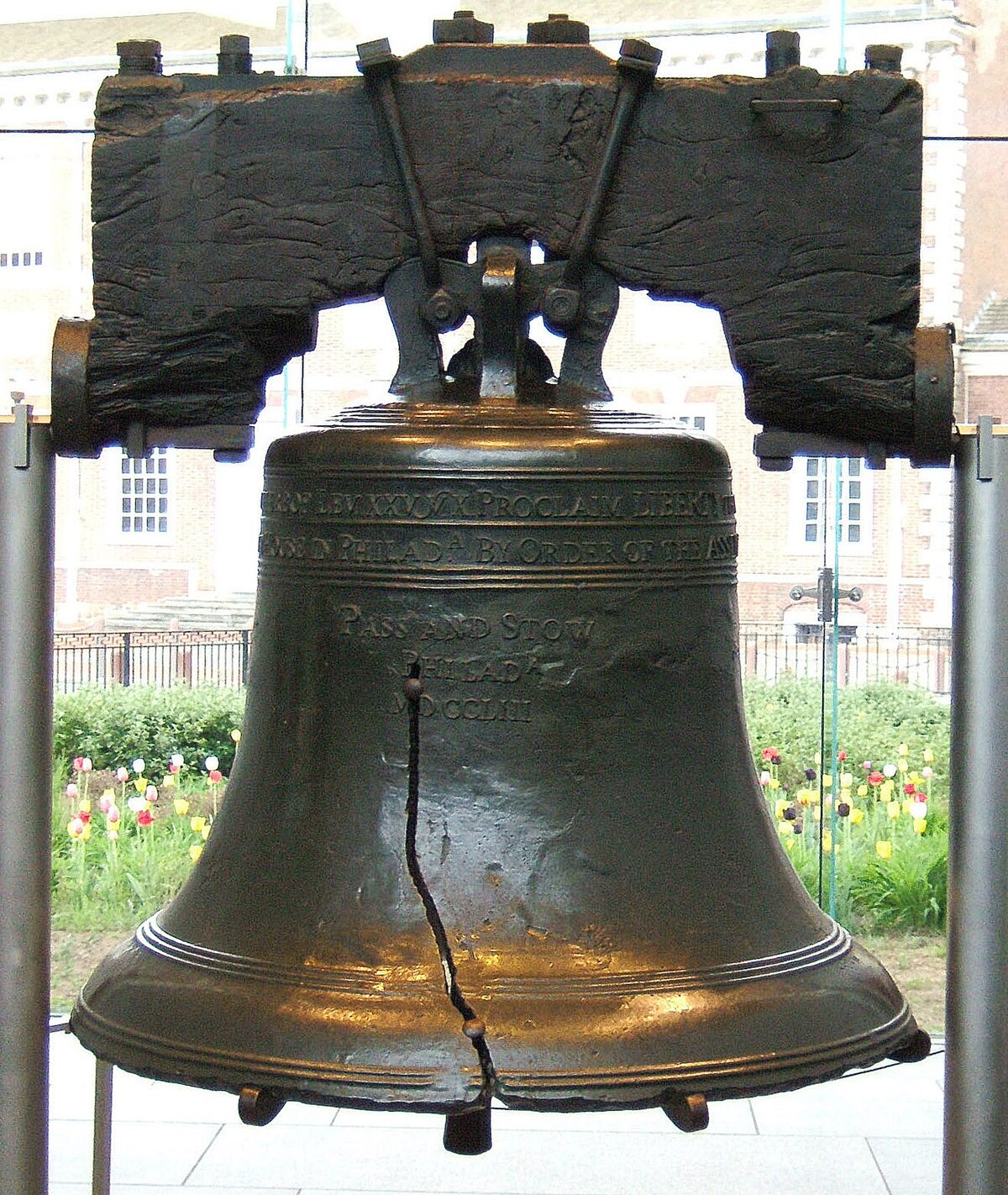 Before the first match begins, Hercules attacks Shawn Michaels’ knee with the chain. I wonder if he loses his smile. 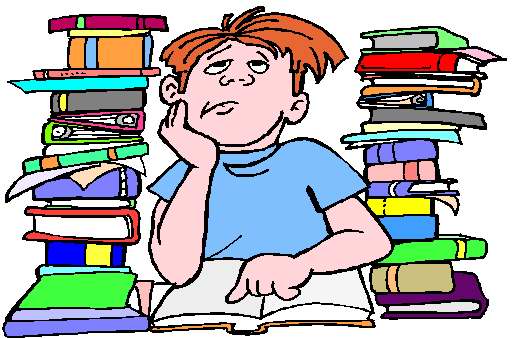 After the match, Roma tosses Michaels into the ring, and Power & Glory continue their destruction of the Rockers until officials hit the ring. EMTs remove Michaels from the ring on a gurney.

Backstage, Sean Mooney interviews Mr. Perfect with Heenan who cuts a promo on the Texas Tornado. Summary: Too short to be worth much although the Philadelphia faithful ate it up with a spoon.

Backstage, Okerlund interviews an angry Heenan with an upset Perfect. They’re more than anxious to regain the IC title.

Back in the blue locker room, Okerlund interviews Rhodes. According to him, she disappeared. “Hacksaw” Jim Duggan interjects with “we’re all still lookin’ for her.” When Okerlund questions Sapphire’s extravagant gifts, Rhodes wants to continue his search.

Vince then shills Survivor Series LIVE on PPV on 11/22.

After Demolition makes its entrance, Okerlund interviews the Hart Foundation in the blue locker room. Bret uses some “Phil Collins” lyrics in his promo. While Collins wrote a song named “Two Hearts,” U2 wrote another titled “Two Hearts Beat as One.”

Match 5 for the WWF tag team titles (2 out of 3 falls): Demolition (champions) versus the Hart Foundation

Summary: Incredible tag match with excellent drama, flawless execution, a great finish, and a spectacular pop. Only the DQ finish of the second fall marred the match.

Promo for WrestleMania VII LIVE on PPV on 3/24/91. Get your tickets now!

Back in the locker room, Okerlund interviews the Road Warriors who cut a promo on Demolition. Suddenly, the Hart Foundation join the scene stating they are fighting champions.

Outside Demolition’s dressing room, Mooney reports that they are PISSED OFF with the Road Warriors. 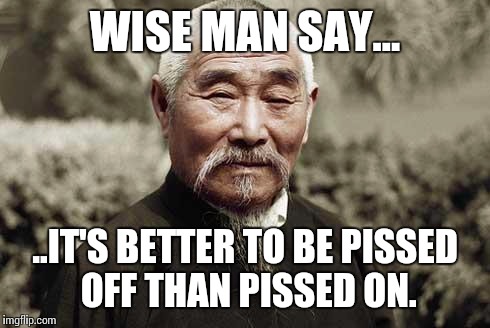 Backstage, Okerlund interviews the victorious Queen Sherri. When Okerlund mentions Sapphire’s “early sightings,” Queen Sherri questions whether she is a UFO or not. HA!

After an intermission, Okerlund previews the rest of the card. He then mentions Brown’s sewer rats while we get a glimpse of an opossum in a kennel. WTF? Equally as screwy, Damian takes a shower in the locker room. Bartender, I’ll have what they’re having.

Back in the blue locker room, Mooney interviewed Duggan and Volkoff. While they were a unique pair, the Cold War had ended, so the WWF thought their shared patriotism meshed well together. 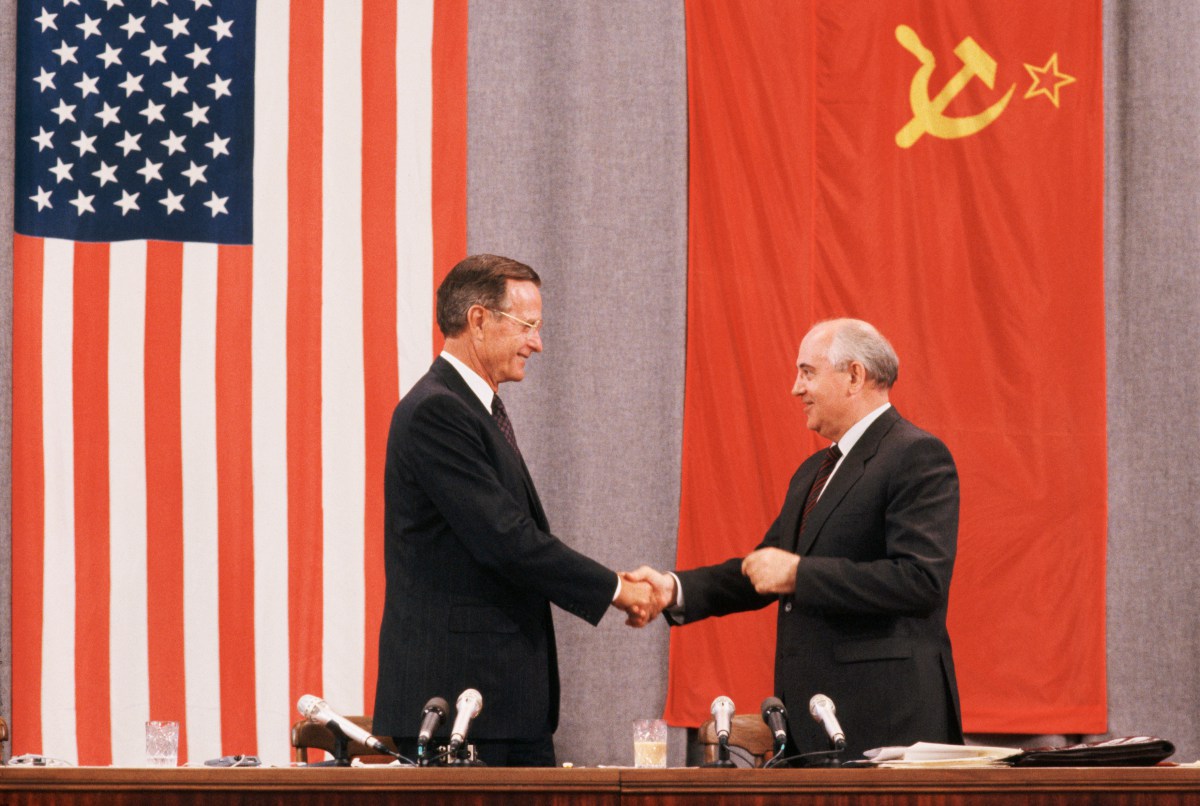 In the blue locker room, Mooney interviews Roberts who’s quite the professional as Damian annoyingly wraps himself around Roberts’ head during the interview. Summary: Cop-out finish that was completely unnecessary. This was Brown’s last televised WWF match, and he should have laid down for Roberts especially with the hot crowd.

After the match, Brown pulls the bag containing Damian into the middle of the ring but misses a leg drop thanks to Bossman. He then attacks Bossman until Roberts drapes Damian upon him to scare him off.

Backstage, Okerlund interviews the FORMER WWF tag team champions who are still extremely furious with the Hart Foundation and the Road Warriors.

BROTHER LOVE SHOW: Sergeant Slaughter, who looks like he ate an entire platoon, is the special guest and portrays a heel unlike his previous days in the WWF and AWA. Next, he presents Sergeant Slaughter’s Great American Award to…Brother Love. Following that, he “declares war on Nikolai Volkoff.” Better days were ahead for ol’ Sarge.

In the pink locker room, Mooney interviews Fuji with the Orient Express.

Outside a different locker room, Okerlund tries to interview Sapphire but gets the door shut in his face.

Summary: Having played one side of the coin with Slaughter in the previous segment, the other side was played here with the patriotic tag team squashing a foreign team. Feel the xenophobia!

Vince then plugs Survivor Series for the second time. Let’s hope he doesn’t crack under pressure during the show.

Outside Sapphire’s dressing room, Okerlund and Rhodes fail to encourage Sapphire to open the door.

Prior to the next match, the “Million Dollar Man” Ted DiBiase with Virgil informs Rhodes that he has “purchased” Sapphire. Um, Ted, the 14th Amendment prohibits such things. Regardless, as she ascends to the podium, Sapphire carries a WWF tote bag full of cash. Rhodes then tries to confront them about it, but Savage attacks him from behind.

Summary: More angle then match as Rhodes moves on to feud with DiBiase having lost his feud with Savage.

Backstage, Mooney interviews DiBiase as he enters his limousine. An angry Rhodes then tries to stop them, but the limousine pulls away.

Elsewhere backstage, Okerlund interviews Hogan with Bossman. Hogan then dedicates the match to Tugboat. Next, he compares himself to George Washington for his honesty. 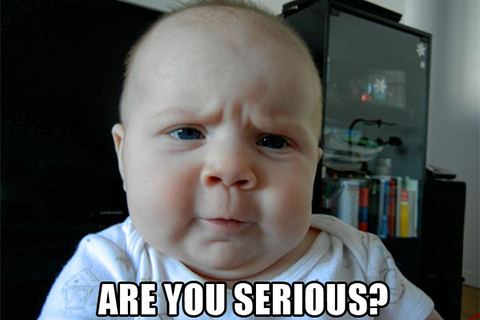 Summary: I guess their house show tour isn’t finished as this feud carries on further.

After the match, Earthquake attacks Hogan until Bossman comes in with a chair to nail both Bravo and Earthquake. Bossman then WALLOPED Earthquake a couple more times leaving legitimate welts on his back. Ultimately, with Bossman’s urging, Hogan poses for the Philadelphia faithful.

Backstage, Mooney interviews Rude with Heenan. After Rude references Rocky, he cuts a promo on Warrior.

In the blue locker room, Okerlund interviews a dejected Rhodes who cuts a promo on DiBiase.

At ringside, Lord Alfred Hayes describes the construction of the big blue steel cage. Instead of the boring documentary, he should have maintained his Wild Kingdom garb.

Backstage, Okerlund interviews the victorious Hogan who is ready to beat Earthquake at every turn until he gets another shot at the WWF title.

In the pink locker room, Mooney interviews an ornery Earthquake who wants more of Hogan.

Next, Okerlund interviews Warrior who has no right to do stand-up comedy since his joke stunk on melba toast. Upon receiving an atomic drop, Heenan fell out of the cage.

Summary: While not great, this was a solid cage match that helped Warrior’s credibility as champion. Also, Rude gave it his all here but came up short.

After the match, Warrior reclimbed the cage to celebrate his victory.

Conclusion: Aside from the cash cows’ victories in the final two matches, the two title changes make this show historical. Specifically, I would seek out the Hart Foundation-Demolition match.

See you for NWA Clash of the Champions XII!