Hosted by Tony Schiavone and Jesse “The Body” Ventura

Can the power of Zeus ruin the good show streak of 1989? Let’s find out! 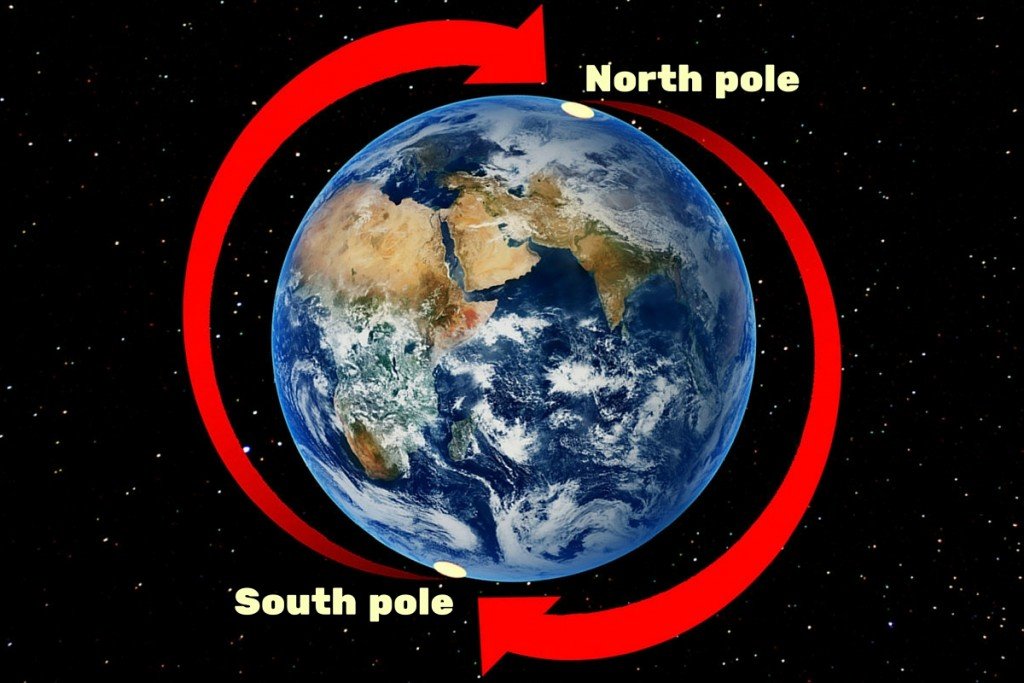 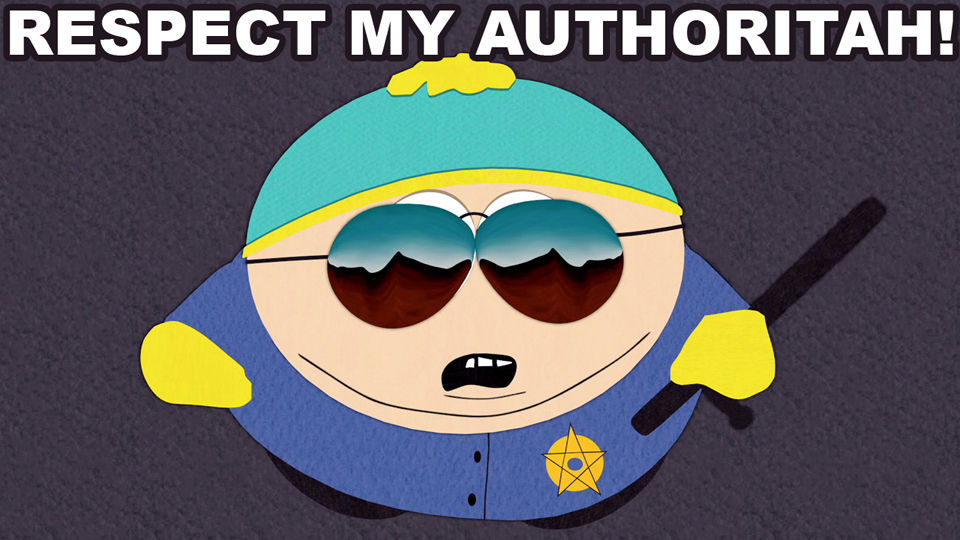 Summary: Excellent tag match showcasing all four wrestlers’ abilities. The finish also made sense since the Busters had just won the titles. Losing would have tarnished their accomplishment. 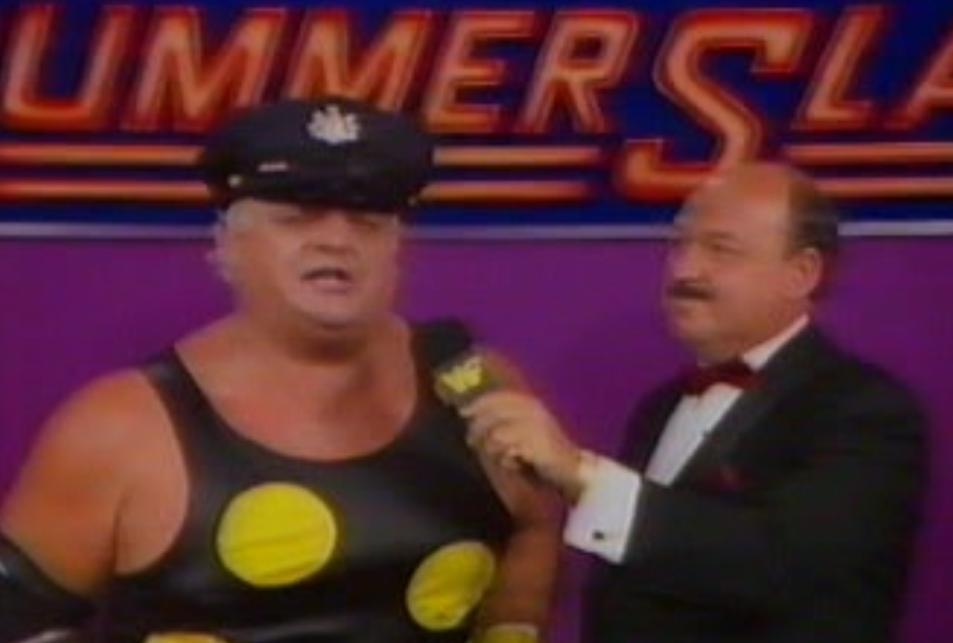 Summary: Did Rhodes steal Duggan’s thunder by being the crowd-fluffer? Or was he just fluffy? After the match, Sean Mooney interviews a dazed Honkytonk Man who has no clue where he is right now. Get out the smelling salts!

Backstage, Okerlund interviews Demolition and Duggan. They’re ready for a metric ton of wrestling—the Twin Towers and Andre the Giant.

Promo for Survivor Series airs. It’s coming to PPV on 11/23. Mark your calendars!

Backstage, Okerlund interviews Rude with Heenan. Unfortunately, the WWE Network shows the home video version instead of the live version. Please be careful. Link is NSFW due to a curse word in the URL. Summary: Exciting tag match as the heels stole the victory. Great work by all involved.

We then revisit the Royal Rumble when Rude nailed Warrior with a power twister. Next, we revisit WrestleMania V when Rude stole the IC title from Warrior thanks to Heenan. Following that, we revisit Prime Time Wrestling when Warrior beat Haku (aired 8/13, taped 6/27). After Warrior won, Rude hammered him from behind and delivered a piledriver. When Andre the Giant came to the ring, Warrior tossed Rude atop him.

On Superstars, Rude brought a young lady into the ring to kiss him when Warrior ran in to attack him (aired 6/24, taped 6/6). Also, on Superstars, Heenan distracted Warrior so that Andre could choke him (aired 8/26, taped 8/8).

When we return to the arena, Okerlund interviews a maniacal Warrior backstage. Summary: Piper’s distraction took away from the finish, but this was MUCH better than I had anticipated. This was certainly Warrior’s best match thus far in his career.

In the crowd, Mooney deems the crowd experience as “outrageous.” 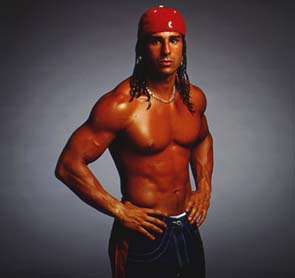 Backstage, Okerlund interviews Mr. Perfect as the replay of the Perfectplex is shown. He then interviews Piper who calls Heenan “the eunuch of the WWF.” Bartender, I’ll have what he’s having. Afterward, Okerlund interviews Garvin who’s wearing a tuxedo. Abruptly, Heenan interrupts and complains about Piper’s involvement in the last match. Rude then bitches about Piper as the replay of Piper’s involvement is shown. That was CRAZY!

After a five-minute intermission, a review of the Hogan-Zeus feud is shown beginning with No Holds Barred. We then revisit SNME XXI when Zeus prevented Hogan from entering the cage against the Big Bossman. Next, on Superstars, Savage introduced Zeus on the Brother Love show (aired 7/8, taped 6/6). On the following week’s episode, Hogan and Beefcake accepted Savage and Zeus’ challenge (aired 7/15, taped 6/28). Afterward, we revisit SNME XXII when Zeus interfered in the Beefcake/Savage match. Summary: Duggan had two jobs in this match—excite the North Jersey faithful and WALLOP Akeem with the 2x4. Backstage, Okerlund interviews DiBiase with Virgil. DiBiase runs down Snuka and compares him to the injured Jake “The Snake” Roberts. Summary: This was more angle than match as the Valentine-Garvin saga continued.

Backstage, Okerlund interviews Savage and Zeus while Sherri stirs a cauldron. How many eyes of newts was she cooking? 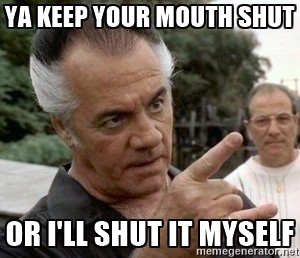 After the match, Snuka nails both DiBiase and Virgil with a flying double clothesline. He then gives DiBiase a flying head butt sending him between the ropes to the floor. Upon chopping Virgil, Snuka delivers a backbreaker, mounts the top turnbuckle, and hits the flying splash.

In the cheap seats, an anxious Mooney can’t wait for the main event. He’d better wonder what happened to his wallet.

Prior to the main event, ring announcer Howard Finkel introduces the Genius. Unlike his previous days as a babyface, Lanny Poffo uses his poetic license to portray a heel. Summary: While entertaining, all the no-selling made parts of the match unappealing.

After the match, Hogan grabs Sherri, gives her an atomic drop, and Elizabeth HAMMERS her with the purse. While Elizabeth holds the unconscious Sherri’s ponytail, Beefcake cuts it off.

As Savage and Zeus carry a barely conscious Sherri back to the locker room, Hogan baits them with the WWF belt. He then poses for the North Jersey faithful to close out the show. 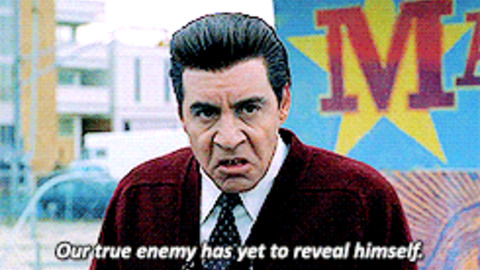 Conclusion: With the great opener, six-man, and IC matches, this show is a must-see for wrestling fans. Contrarily, your mileage may vary on the main event depending upon your preferences with the Hulkster.