This reflection is sponsored by 5-hour Energy. Thanks, WWE Network! Summary: Incredible match that could have gone either way.

Summary: Poor Madusa. A year ago, she trashed the WWF Women’s title on Nitro. On this show, she couldn’t win the big one to become WCW women’s champion.

Back in the locker room, “Mean” Gene Okerlund interviews Piper who discusses the battle of the icons. Summary: The WCW announcing team gave away the result of the match by noting that Liger will face Ultimo Dragon for the J-Crown in the Tokyo Dome on January 4.

Summary: While the finish made sense with the no-DQ stipulation, the shenanigans took away from the match.

At the entrance, Okerlund tries to interview Arn and then Benoit, but neither offer a word. Mongo and Debra come out to address the dissension between the Horsemen. While Mongo is perplexed, Debra calls Jarrett “Horseman material.” She then calls Nancy “rode hard and put away wet.” Okerlund tries to cover the microphone but it’s too late. 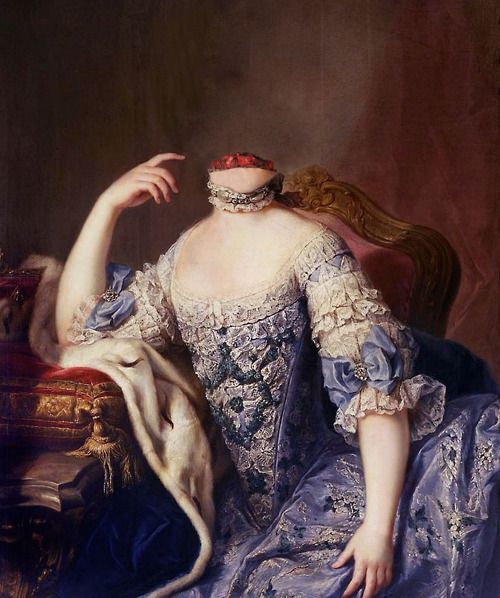 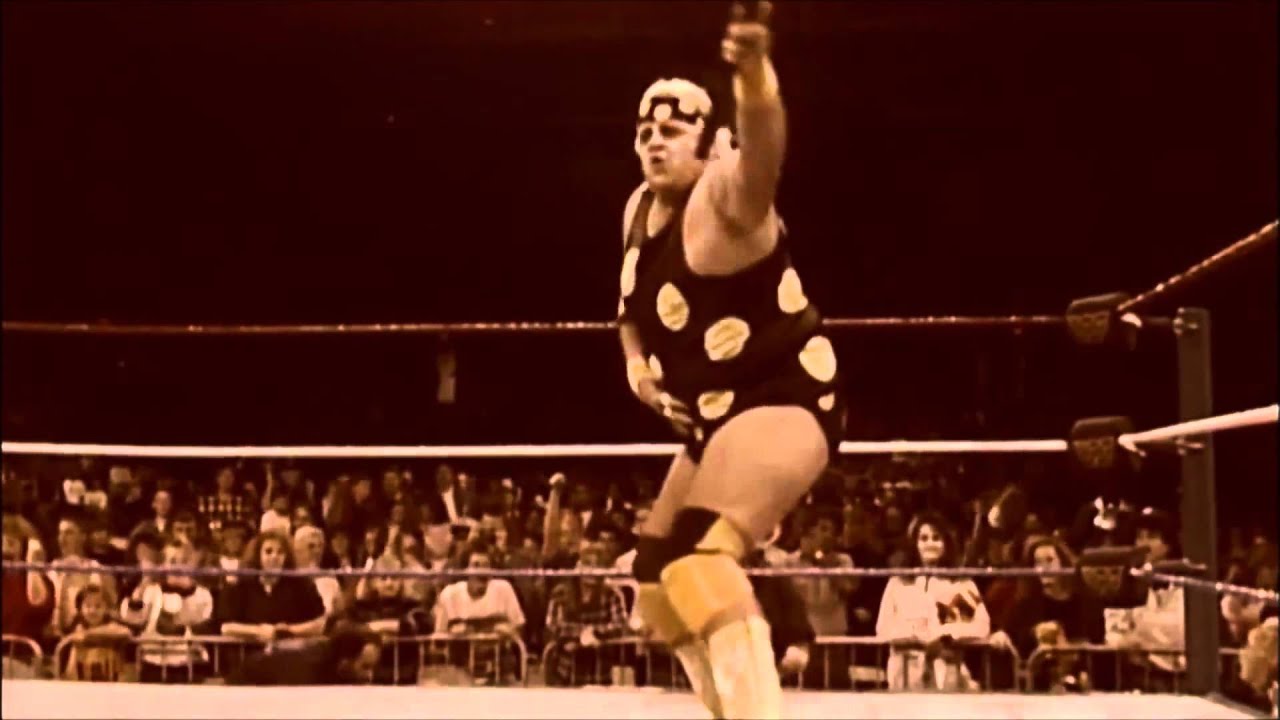 Summary: Where were all the maneuvers Faces of Fear used to climb the mountain to get here? I guess I can be thankful that the Nasty Boys were not involved this time.

Standing alongside Vincent and Elizabeth, Ted DiBiase interviews Hogan who cuts a promo on Piper. 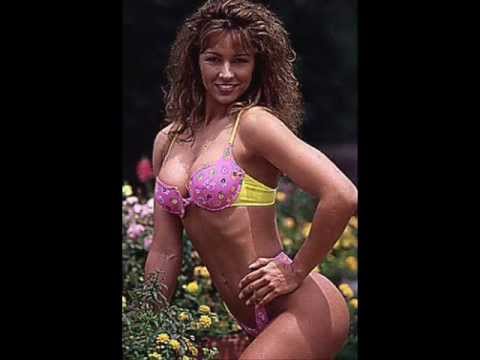 Summary: Crappy finish to a decent match. While some folks thought Hall would help DDP, the nWo got its receipt for DDP’s refusal to join them.

After the match, the nWo comes into the ring, but Eddie fights them off including Syxx with an inverted atomic drop as he comes off the top turnbuckle. After Eddie dropkicks Hall, the nWo outnumbers and triple-teams him. Syxx then takes the US title belt as Hall and Nash tell DDP “you don’t get it.”

For some reason, the WWE Network skips a promo for nWo Souled Out. C’mon, guys! Summary: More angle than match as Patrick continued his nWo persona while Sting leaned toward WCW. Interestingly, the big names of the nWo didn’t come out to support the Giant. Do I smell foreshadowing? Summary: There appears to be a weak spot in the nWo as both Giant and Hogan lost at Starrcade. I wonder what’ll happen on Nitro to explain this.

After the match, Piper stands on Hogan with one foot as the Outsiders hit the ring. Remarkably, he holds them off and exits the ring. Once again, the Nashville faithful chants “Rod-dy” while Hogan is still OUT COLD. As Piper celebrates with his kids, a grumpy Giant traipses back to the locker room.

Suddenly, Giant gets in Hogan’s face and questions his whereabouts during Giant’s match. Hogan responds by saying that Giant “dropped the ball.” As the Nashville faithful chants “Hogan sucks,” Hogan cries for his belt, and DiBiase ultimately delivers it. He then lies about beating Piper and spits on the camera.

Conclusion: With a main event ten years in the making, no one thought Hogan-Piper would be a masterpiece. In fact, it was nowhere near one, however, for the sake of entertainment, it fit the bill. In addition, with the Malenko-Ultimo Dragon and Mysterio-Liger matches, this show was a fun-filled three hours. If you’ve never seen this show, I recommend it. If you haven’t watched it recently, relive the excitement at your earliest convenience.

Stay tuned for week 67 of the Monday Night War!