Who will win Battlebowl? Who will become the King of Cable? Can either Simmons or Chono retain their respective World titles? Or do Rude or Muta stand a chance to unseat them? Let's find out! 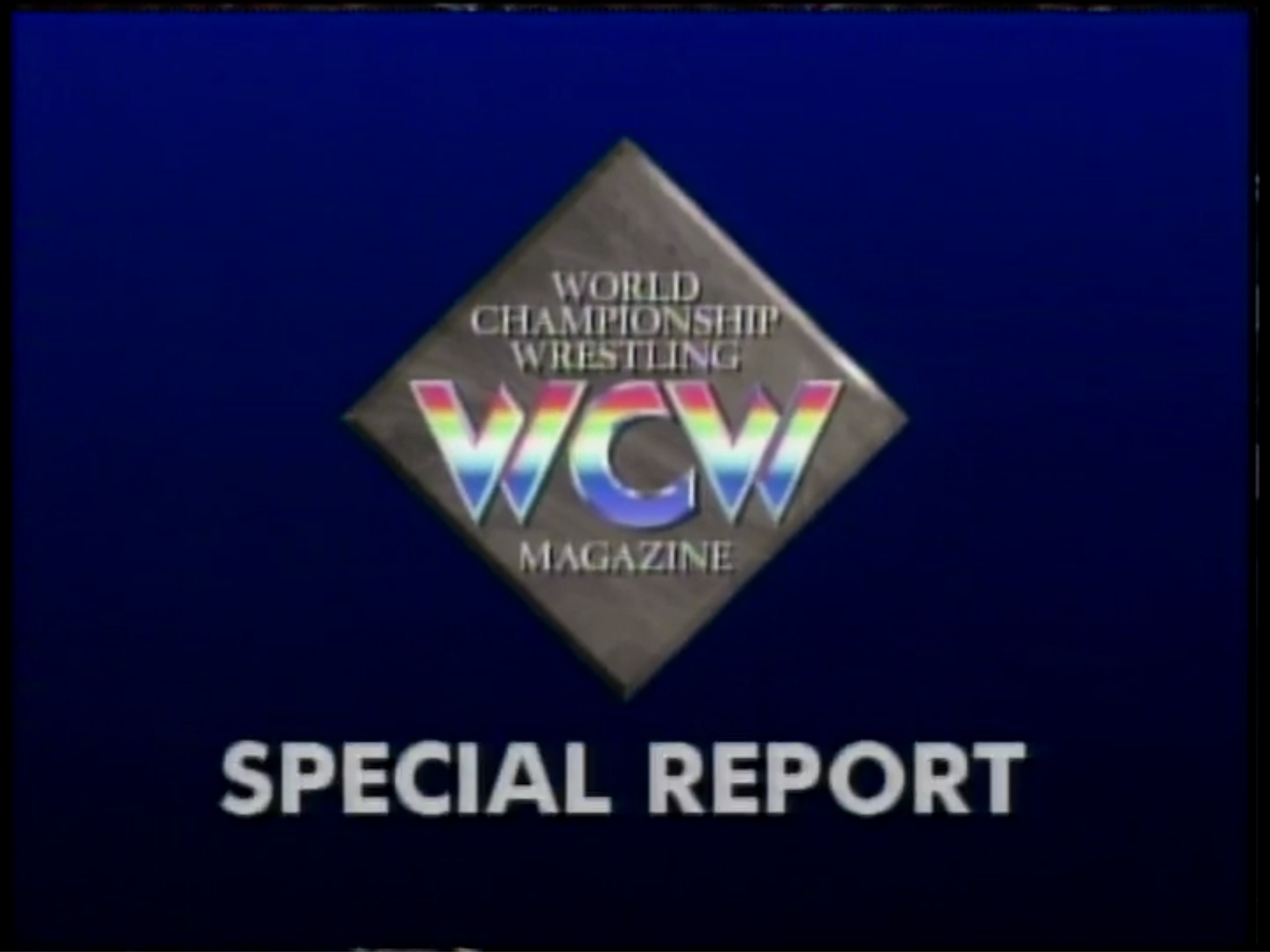 WCW SPECIAL REPORT: Eric Bischoff states that "Ravishing" Rick Rude suffered a herniated disc in his neck and will be out for five to seven weeks; thus, he will be unable to challenge for the WCW World title tonight. Furthermore, Williams will receive the title shot in Rude's place. Well, there went Rude's chances.

In the ring, Tony Schiavone hosts a presentation along with WCW Executive Vice-President "Cowboy" Bill Watts and "Hammerin'" Hank Aaron. Watts "establishes a tradition" by honoring the annual Battlebowl victor with a celebratory ring. After Sting comes to the ring, Aaron presents him with the ring for last year's victory. Sting then vows to win Battlebowl again. 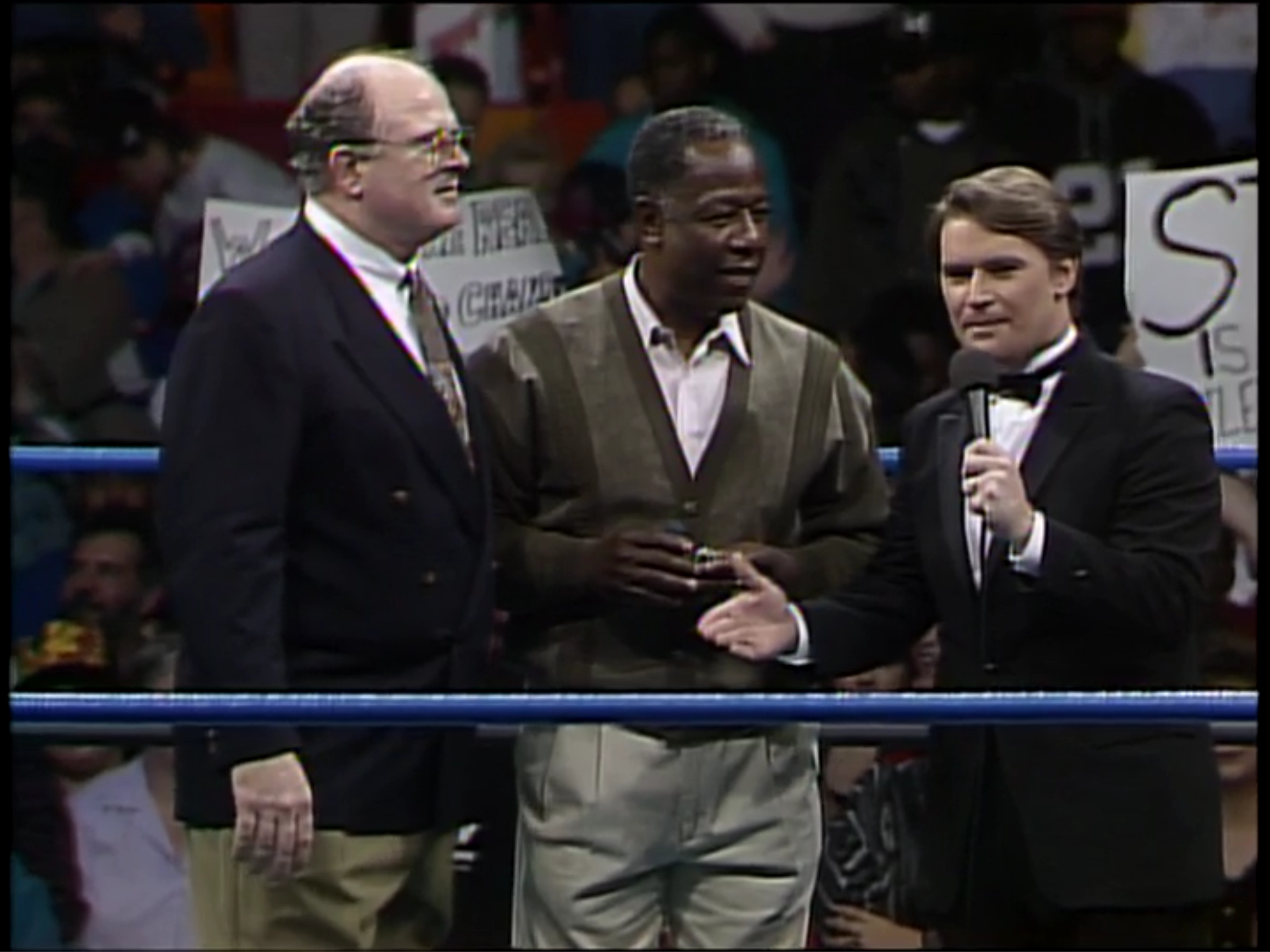 On a platform, Larry Zbyszko and Missy Hyatt will draw wrestlers' names randomly later in the show. What in the blue hell is she wearing? Erik Watts must be doing her laundry because her attire looks like she just grabbed it out of the hamper. Nonetheless, during Clash XXI, the contestants for the first match were drawn: 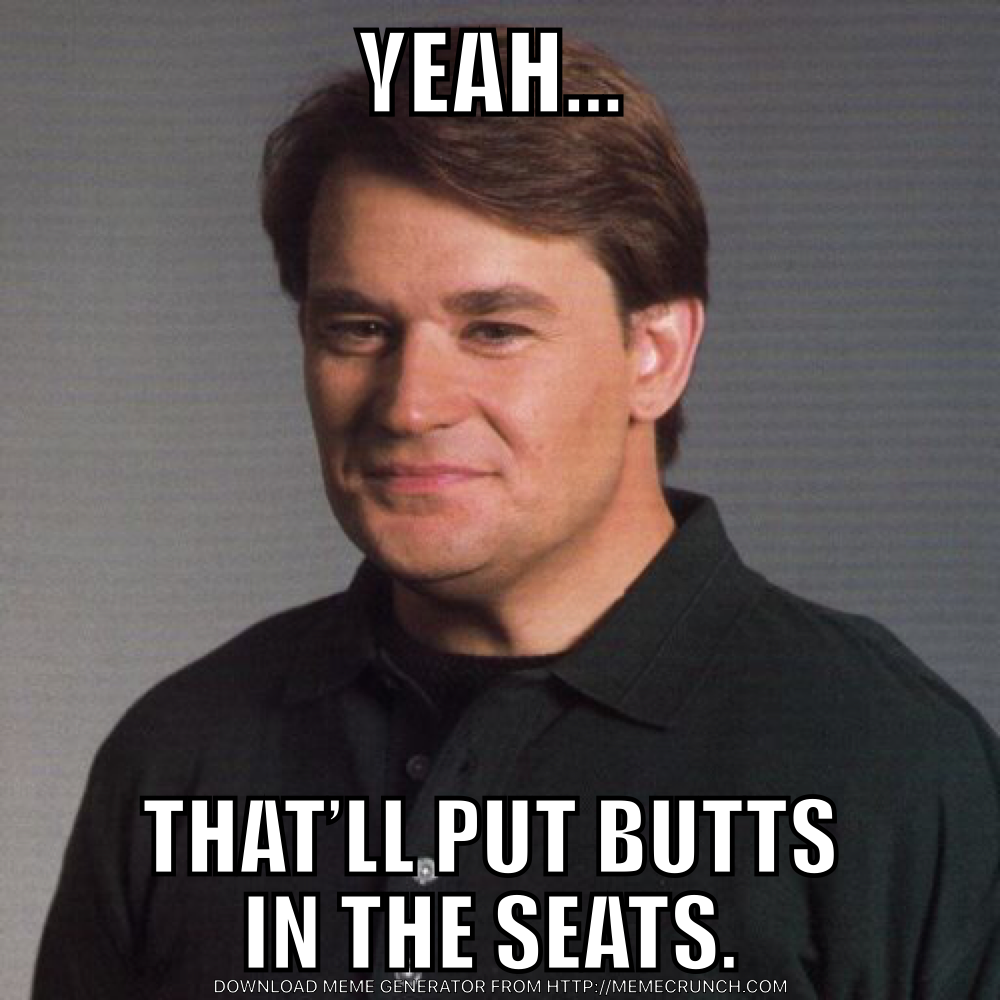 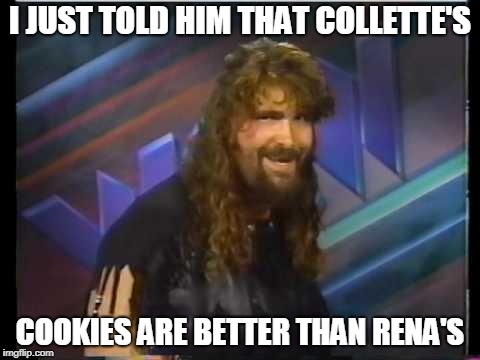 Summary: How much time did they have to plan this match? And THIS is what they concocted?

On the platform, Schiavone, Zbyszko, and Hyatt declare that Rhodes, Vader, Sasaki, and Barbarian will compete next.

Summary: Good match that caught and kept the Atlanta faithful's attention. Each side was extremely STIFF more than likely due to the upcoming tour of Japan.

After the match, Vader DEMOLISHES Rhodes, and Race adds the cherry on top. That'll earn him a heel reaction later in the show.

On the platform, Hyatt gets catty with Zbsyzko while Windham, Muta, PIllman, and Scorpio will compete next.

Summary: Muta and Scorpio provided plenty of high-flying while the #1 contenders to the World tag team titles survived unscathed. Considering the other three wrestlers had matches later in the show, it made sense that newcomer Scorpio took the pin.

On the platform, Schiavone, Zbyszko, and Hyatt reveal Sting's partner as Williams. They then disclose that Liger and Watts will be their opposition.

Summary: This match earned an infamous reputation for the ill-timed Watts dropkick, but Liger took a hellacious beating before Watts was put out to pasture. The adulation that Watts received at Clash XXI has faded, and the WCW faithful have collectively jeered him due to nepotism. 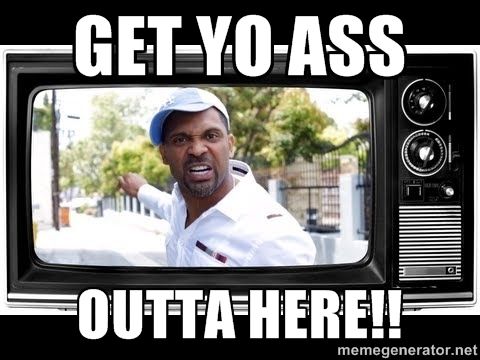 Summary: Definitely not a main event in any arena as the dull rest holds in the middle of the match removed the Atlanta faithful from it. Hopefully, their match next week in Tokyo will be a vast improvement over this one.

According to Ross, an eight-wrestler single-elimination tournament to crown a #1 contender for the US title will commence on the next episode of WCW Saturday Night. The winner of the tournament will face Rude on the 1/23 episode. Should Rude be unable to compete, he will be stripped of the title.

Speak of the devil! Rude comes to the ring and feels screwed by both his doctor and WCW. As he notes that WCW didn't strip Sting of the World title when Vader injured him in April, Rude senses conspiracy against him and adamantly vows to keep his title. 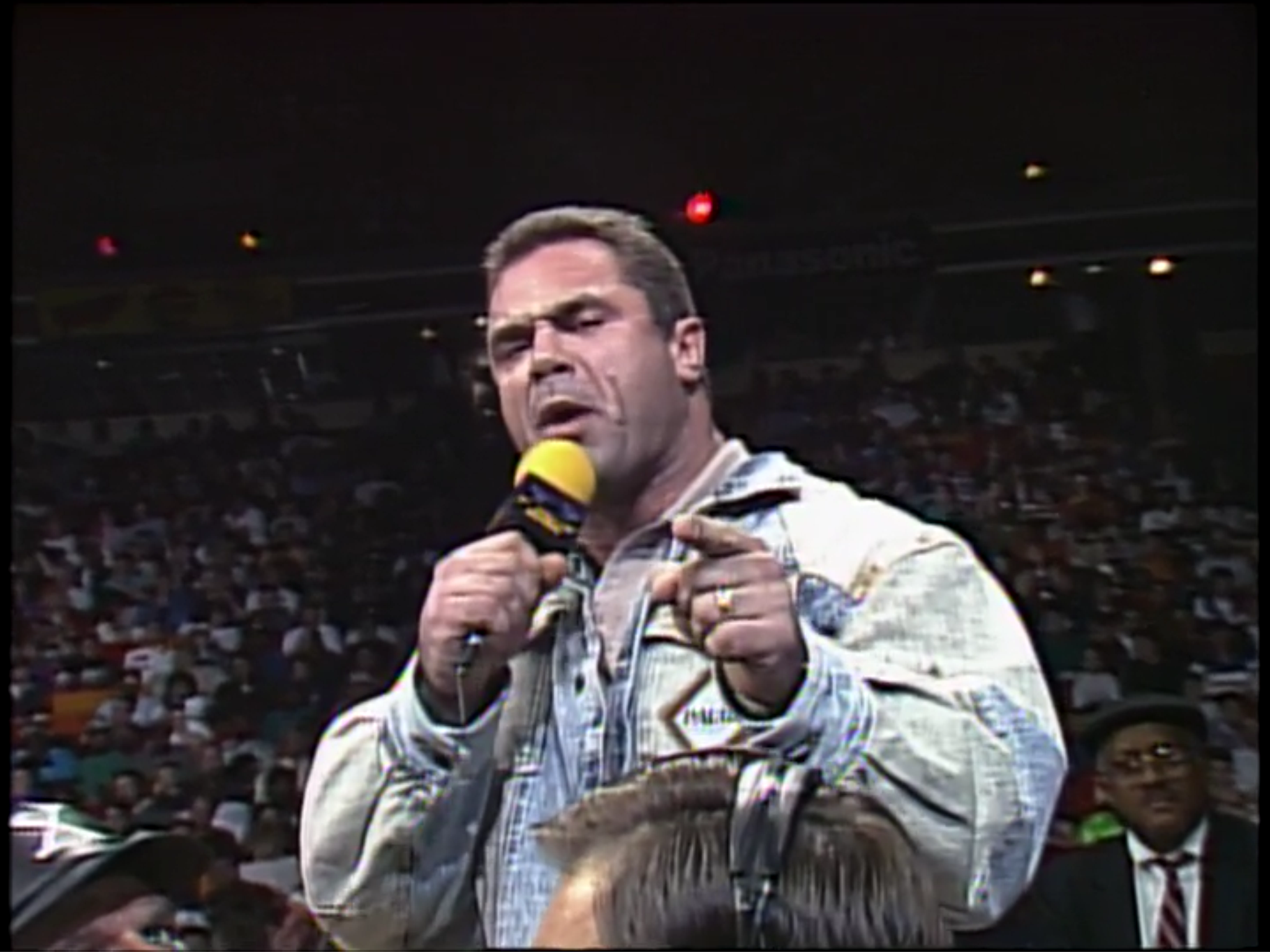 Summary: Second match in a row where the mat wrestling in the middle extricated the Atlanta faithful from the match. One would hope that WCW comes to their senses and takes the title off Simmons very soon.

After the match, Williams wants to ram Simmons into the ring post but eats it himself. When Simmons returns to the ring to a mixture of cheers and jeers, Williams attacks him from behind. He then mounts the top turnbuckle and plants a knee behind Simmons' head. After referee Mike Adkins helps to separate the wrestlers, Patrick changes the decision to a Simmons victory by DQ.

Prior to the next match, we revisit Clash XXI when Windham CREAMED Steamboat and Douglas with a chair in the locker room. We then revisit WCW Saturday Night when he and Pillman brawled with the champs to end the show (aired 12/26, taped 12/7).

This show is quickly falling off the rails. Can someone please save it? 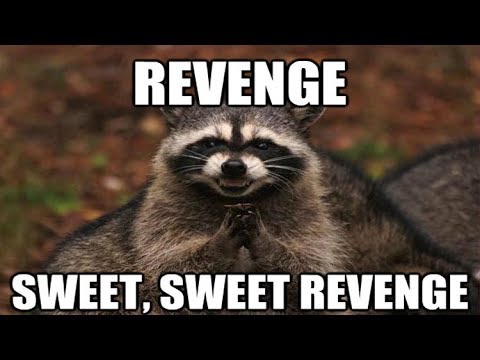 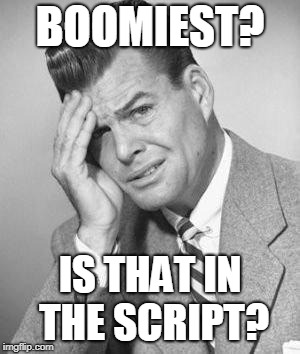 Summary: Whatever heat left the Omni during the prior two matches returned with a BLAZE with this hot match. Great job, guys!

We then revisit WCW Saturday Night when Vader mauled Sting in the ring, but Sting got revenge with a 2x4 during a later interview (aired 11/21, taped 11/16). 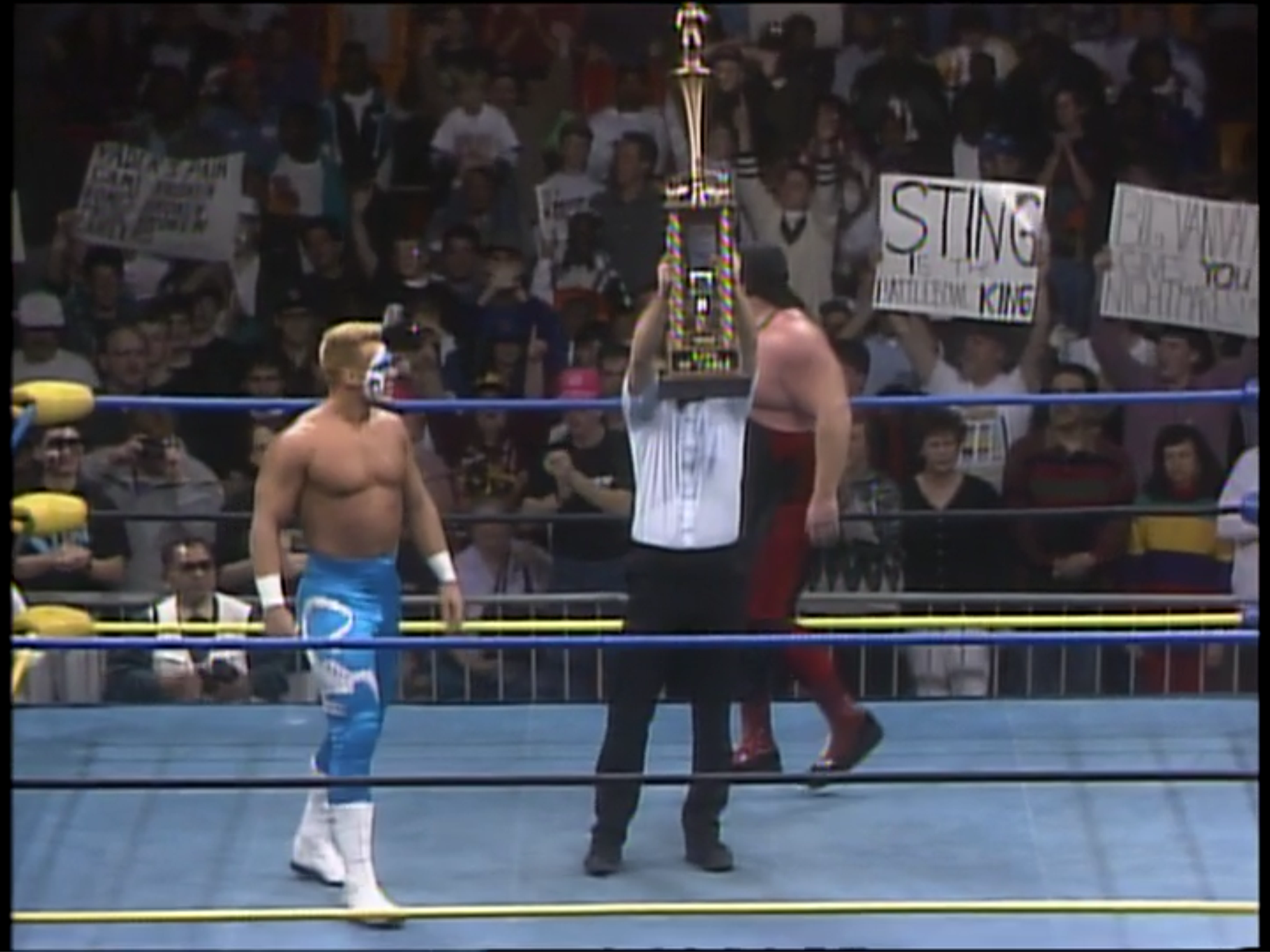 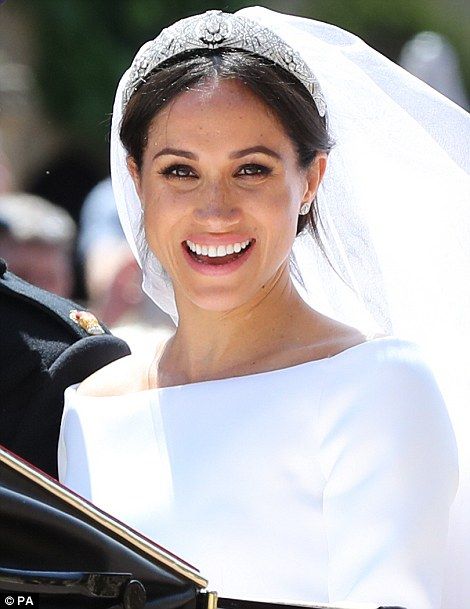 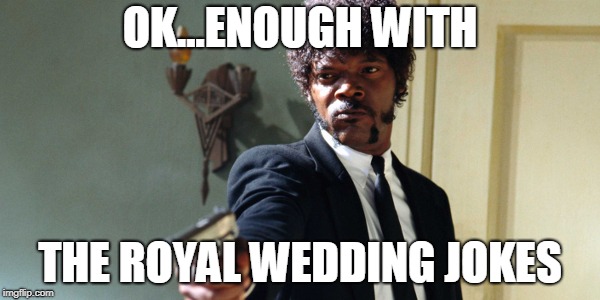 Summary: Awesome match where both wrestlers let it all hang out, and it worked in spades. Excellent work, fellas!

After the match, Ventura interviews and congratulates Sting who states that he took a "butt-kicking" yet strongly desires to win Battlebowl for the second consecutive year. 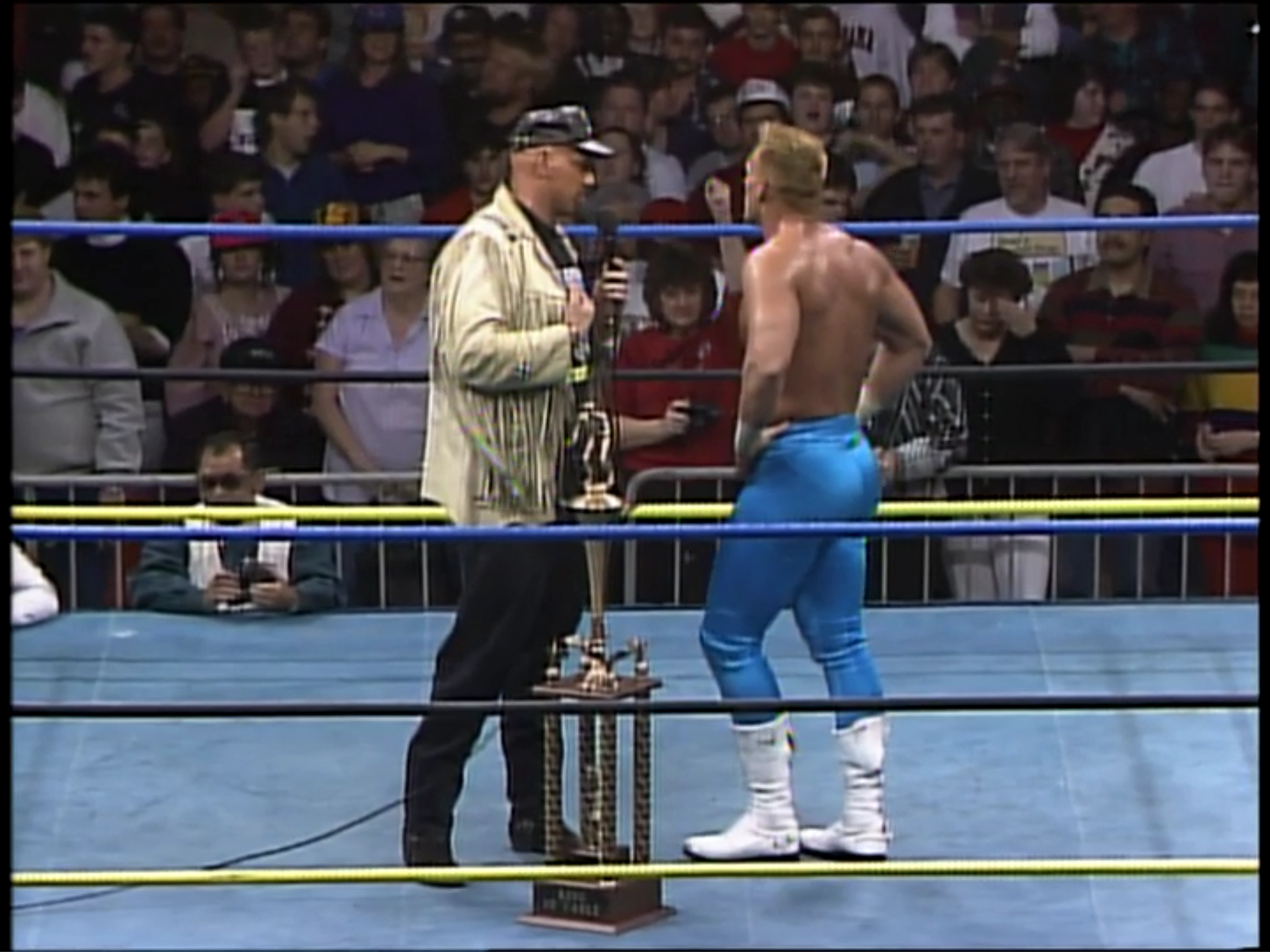 In a pre-recorded interview, Schiavone and Pro Football Hall of Famer Paul Hornung discussed the importance of a ring as a glorious achievement. 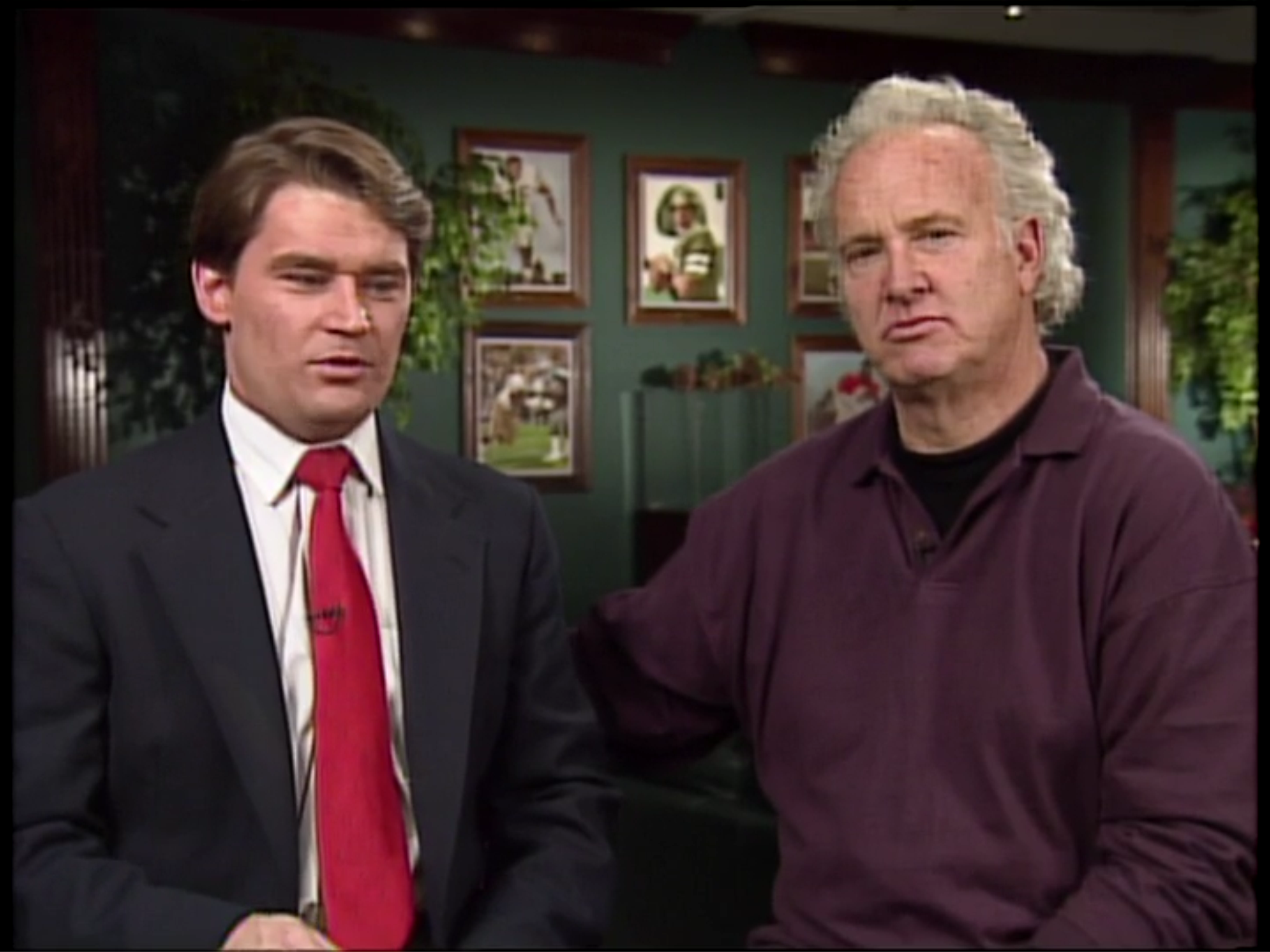 Summary: While it may seem like nothing, I bet Muta and Windham will cross paths again. For a quick, show-ending battle royal, this wasn't bad.

Thankfully, those matches were golden; therefore, I'd recommend that you seek them out STAT.