It’s the Oktoberfest edition of SNME! Grab your Paulaner and Weihenstephan and enjoy!

Prior to the first match, Demolition cuts a promo on all Warriors—Road and Ultimate. They’d better be glad he didn’t call out a Golden State one, or Steph Curry would pop a three on him.

Next, the Road Warriors inform them they’re going to spoil the party while Warrior yells “Blitzkrieg.” As Dusty makes his entrance, he embraces Dustin at ringside. Afterward, Savage grabs a poster depicting Warrior and rips it to shreds. How dastardly!

Summary: This was more angle than match with the introduction of Dustin Rhodes and his father’s feud with DiBiase.

After the match, DiBiase and Virgil continue to double-team a BUSTED OPEN Dustin until Dusty saves him. They then attack Dusty until officials scatter them. Dusty then screams “NO” while caring for Dustin.

Backstage, Sean Mooney interviews Hogan and Tugboat in the blue locker room. They want to destroy Earthquake and Bravo but will demolish Rhythm & Blues for the time being.

Back in Deutschland, the Bushwhackers cut the cheese while Okerlund interviews them. Meanwhile, Hayes enjoys another stein of bier.

Summary: More Survivor Series build-up as Hogan and Tugboat will team up with the Big Bossman and “Hacksaw” Jim Duggan.

After the match, Hogan picks up Hart and tosses him at the heels. Bravo comes in, but Hogan gives the heels a triple noggin knocker. Suddenly, Earthquake hits the ring to turn the tide. He then powerslams and splashes Hogan; however, when he tries the Earthquake splash, Tugboat nails him with the guitar. Tugboat then clears the ring.

Back in Deutschland, Okerlund hosts a sausage stuffing contest featuring the Genius a.k.a. “the master sausage stuffer.” HA! Duggan and the Hart Foundation compete against the Orient Express and Mr. Fuji. As the clock winds down, Fuji pulls out a large pepperoni. Thank goodness, it wasn’t HIS pepperoni. In the meantime, Hayes has downed a few steins and tells bad jokes. 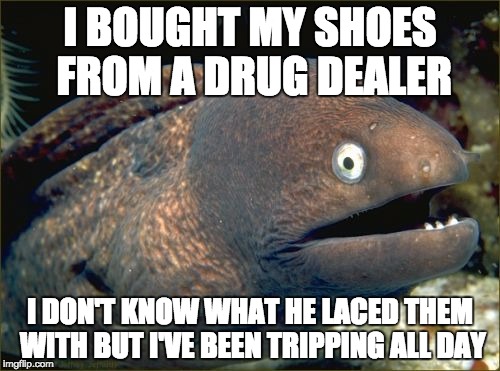 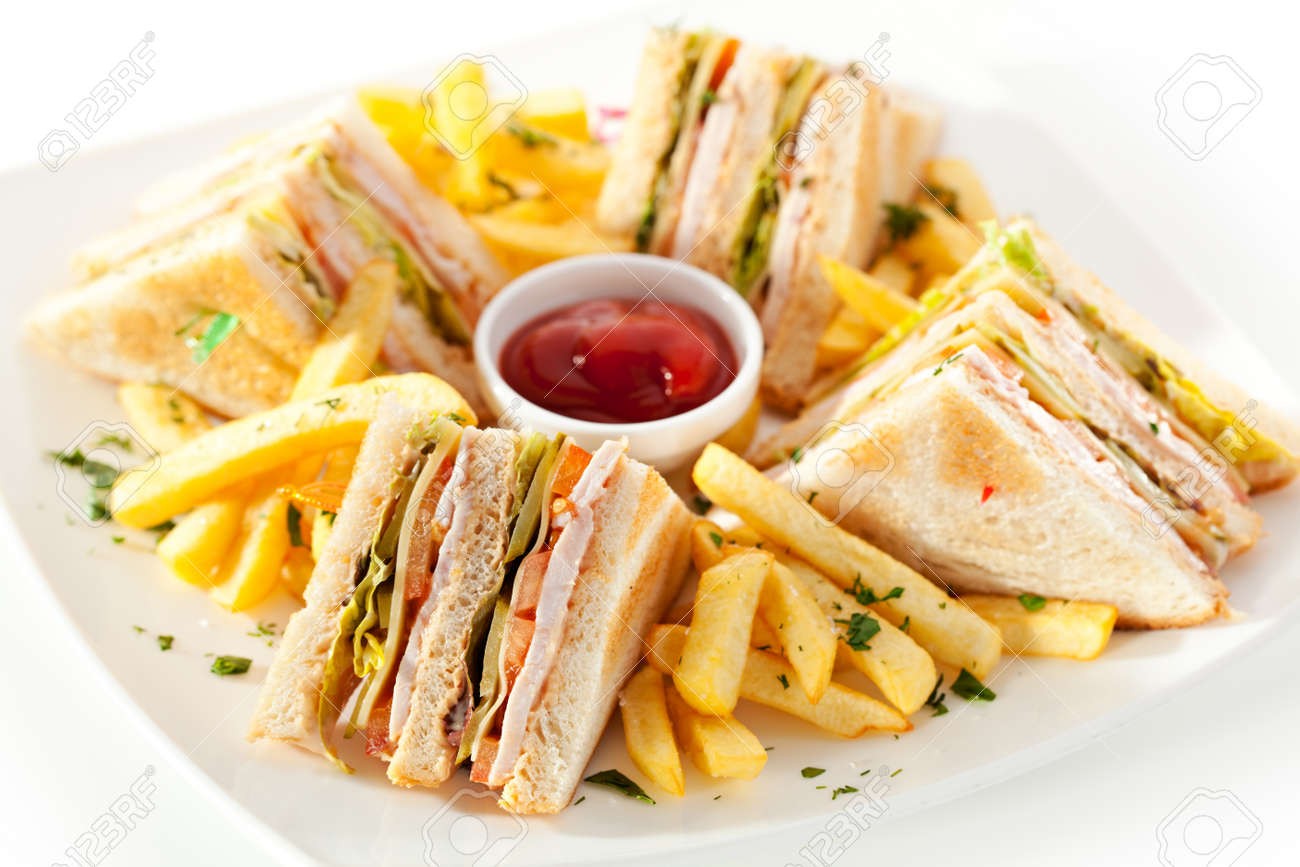 Back in the blue locker room, Mooney interviews Hogan and Tugboat who declare war on Jimmy Hart and his charges. 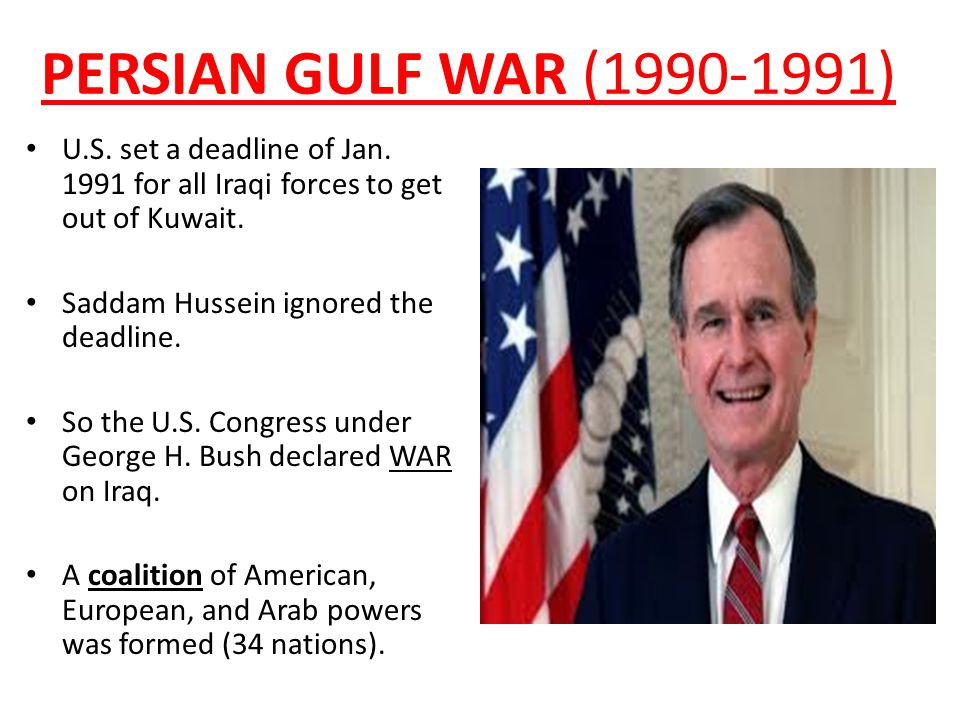 After the match, while Adnan waved the Iraqi flag in the ring, Nikolai Volkoff waved the American flag on a podium.

Back in Deutschland, Neidhart and Slick have a dance-off while Hayes is lit like a Christmas tree. When Bret accidentally bumps into his partner, a food fight erupts. 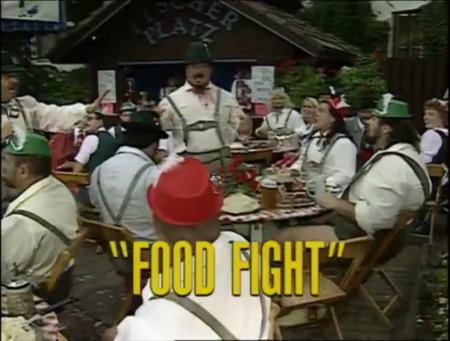 After a commercial break, Mooney interviews Warrior in the blue locker room. He reminds Warrior of Sherri’s slapping him three times in response to his refusal of a title shot to Savage (aired 9/8, taped 8/8). Warrior then accepts his challenge.

In the pink locker room, Piper interviews Savage with Queen Sherri who cuts a promo on Warrior. Piper closes the interview by slapping Sherri’s ass. We then take a final trip to Deutschland where Hayes runs down Okerlund who responds by pie-facing him.

Conclusion: Between the setup for Survivor Series and the Oktoberfest skits, this is a fun episode. Grab some popcorn and enjoy!