It’s time for the Warrior era! Will the WWF go in a nonsensical direction? Or will Warrior just continue that by himself? Read on! 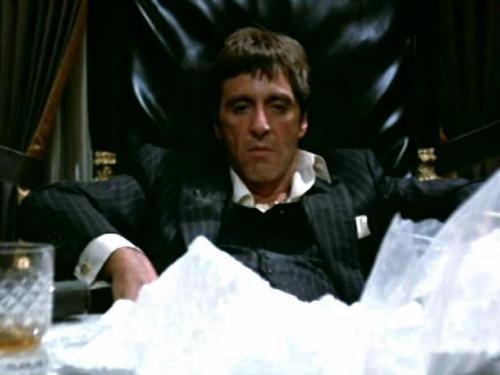 Ingeniously, Heenan with Haku wants to put Warrior out to pasture. Vince and Ventura open the program atop horses despite Austin, TX not being out in the prairie.

Back in the pink locker room, Sean Mooney interviews Perfect with Genius who refers to Hogan as a “perfect loser.”

Summary: While I realize Perfect and Hogan had several matches on the house show circuit, the WWF’s placing Hogan in the opening match equated to keeping him in the top position of the promotion. Since Warrior recently won the title, he deserved this spot on the show. In days before this show aired, Warrior and Perfect had wrestled in the main event in New York City, Los Angeles, and San Diego. Why couldn’t they wrestle here?

After the match, Genius, with his horrendous wig, nails Hogan with the scroll, but Hogan no-sells it, nails him, and tosses Genius over the top rope to the floor. Afterward, he poses for the Longhorn faithful to a raucous ovation.

Next, a vignette for Rick “The Model” Martel airs as he shills Arrogance, his new cologne. Ironically, he sprays it with a bug spray gun.

After Earthquake makes his entrance, Okerlund interviews Hillbilly Jim In the blue locker room who equates Earthquake to a hog.

After the match, Earthquake delivers a second and third Earthquake splash SQUISHING Hillbilly Jim. I wonder if Kentucky pancakes are smothered with Jim Beam. Upon receiving a series of elbow drops, Hillbilly Jim left the ring on a stretcher.

We then get another Arrogance vignette courtesy of Martel. This time, he’s in the pink locker room. As he makes a double bicep pose, two young women escort him away.

While the Hart Foundation makes their entrance, Okerlund interviews the Rockers.

Match 3: The Hart Foundation versus the Rockers

After the match, all six wrestlers brawl in the ring until officials separate them.

Backstage, Mooney interviews the victorious Earthquake as we revisit Superstars from 2/13 when Earthquake SQUISHED Hogan.

In the blue locker room, Okerlund interviews Hogan about Earthquake.

We then revisit WrestleMania VI and the Ultimate Challenge.

Back in the pink locker room, Ventura interviews Heenan with Haku who’s ready for another Heenan family member to beat Warrior for a title.

In the blue locker room, Okerlund interviews Warrior who gives his interview with his back to the camera. How unprofessional! Warrior then cuts a long-winded promo on Haku. 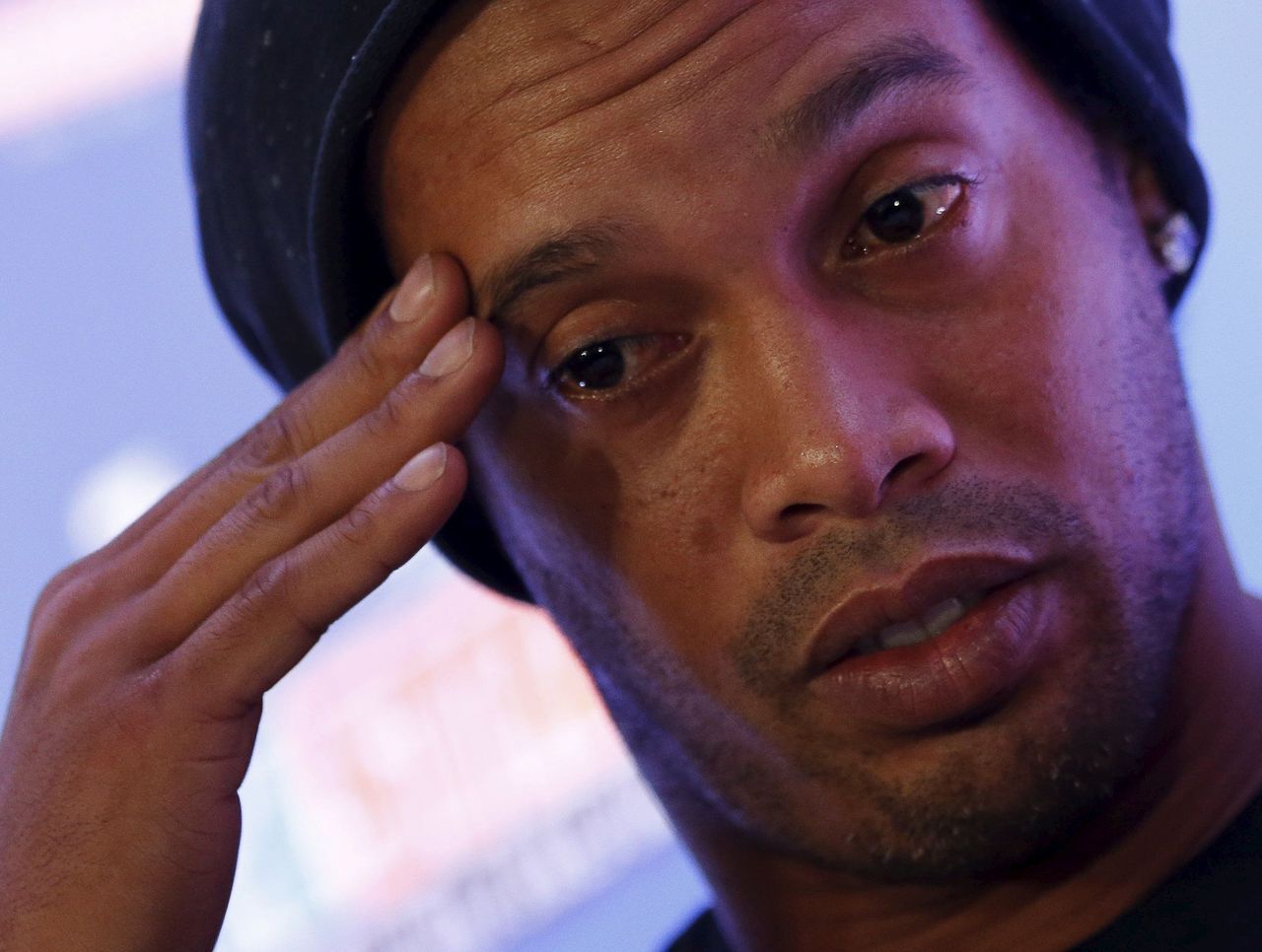 After a commercial break, we get another Arrogance vignette as Martel strokes his ego on the tennis court. 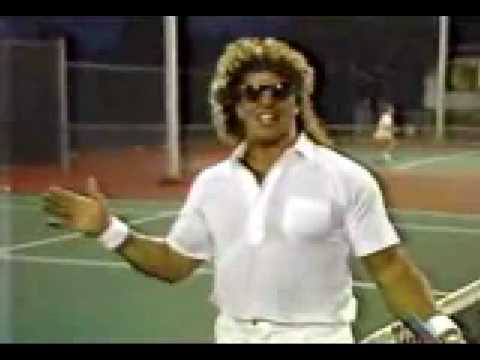 We then revisit WrestleMania VI as DiBiase attacked Bossman.

As Akeem makes their entrance, Okerlund interviews Bossman who cuts a promo on DiBiase.

Summary: Showcase match for Bossman and his upcoming feud with DiBiase.

After the match, DiBiase and Virgil double-clothesline Bossman before DiBiase handcuffs him to the top rope. They then double-team Bossman as Virgil grabs Bossman’s nightstick. As Bossman frees himself with the key, he nails DiBiase and grabs the nightstick before chasing them backstage.

In our fourth Arrogance vignette, Martel gets into a red convertible with an attractive blonde. In the blue locker room, Okerlund interviews Warrior who paces like he’s got the Mexican two-step. He then cuts a promo on Rude.

As the final credit rolls, Ventura shares a carrot with his horse. Aw.