Can Hogan avenge his countout loss to Genius with help from Warrior? Will Duggan regain the crown from Savage? Read on!

Prior to the first match, “Mean” Gene Okerlund interviews Duggan. During the interview, we get another look at the way Savage “stole” the crown from Duggan.

As Duggan made his entrance, Okerlund interviews Savage with Queen Sherri. He wants to get rid of that peasant Duggan. 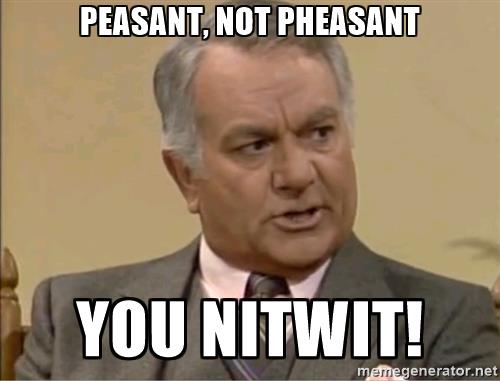 Summary: Once again, Savage took a match that had no business being any good and made it enjoyable. Summary: Give credit to Perfect and Genius for their smoke-and-mirrors effort to make Hogan and Warrior look good. Excellent workmanship, gentlemen.

After the match, Perfect knocks Hogan out of the ring, but Warrior nails both heels. As Hogan returns to the ring, Warrior mistakenly clotheslines him. When Hogan returns to his feet, he shoves Warrior and gets in his face. A shoving match ensues as the segment ends. Add another ½* to the match for the post-match angle.

We then revisit Superstars when Roberts stole the Million Dollar belt from DiBiase (aired 1/20, taped 1/2).

While Roberts makes their entrance, Ventura interviews Valentine and Hart.

Summary: More angle than match here as Roberts and DiBiase have a date at WrestleMania VI. Also, Valentine is in dire need of a character refresh.

After the match, as DiBiase works over Roberts, Virgil doesn’t want to reach into the bag to retrieve the belt. When Roberts comes back, he scares off the heels with Damian.

Backstage, Ventura interviews Rude with Heenan. After Heenan makes fat jokes about Sapphire, Rude’s “irresistibility” will win her over. To each his own, Rick.

As Rude makes his entrance, Okerlund interviews Rhodes with Sapphire. After the match, Sapphire rejoins Rhodes to dance for the Chattanooga faithful. Hey! Don’t look at me! I’m not checking out Sapphire’s caboose. 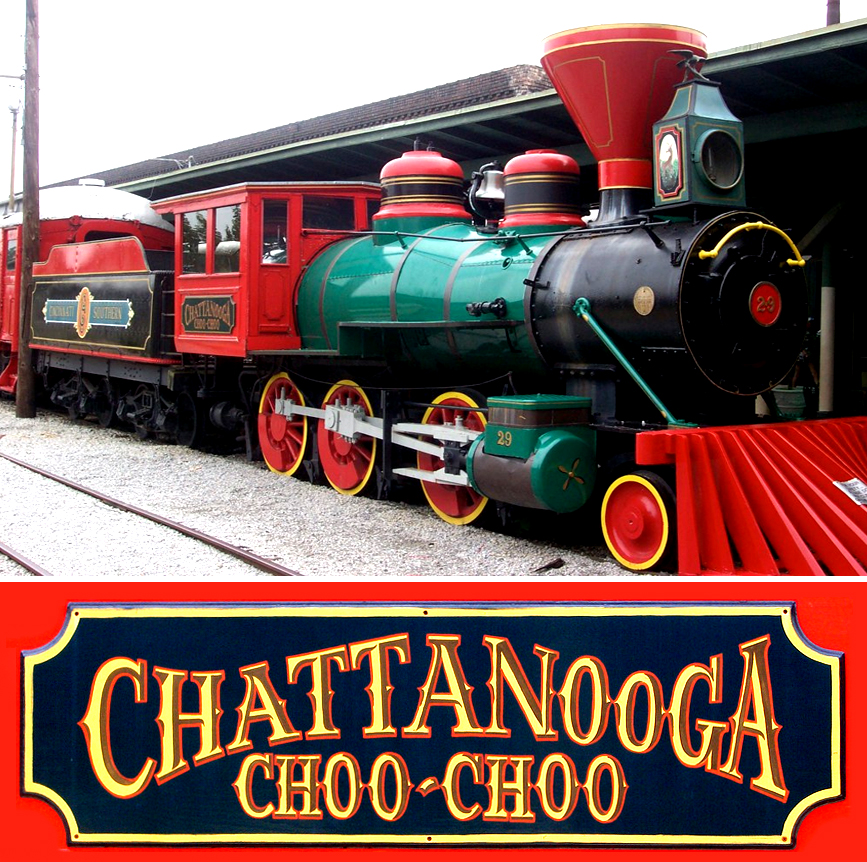 Summary: This match was designed to showcase the alliance between Earthquake and Bravo.

After the match, Bravo gives Garvin an inverted atomic drop as Earthquake delivers a pair of Earthquake splashes (running seated senton). EMTs then assist Garvin with a stretcher.

Backstage, Okerlund interviews Savage while shilling Main Event III on 2/23 with special guest referee “Iron” Mike Tyson. Savage then threatens Tyson to call it down the middle and vows to regain the WWF title.

Afterward, Okerlund interviews Hogan who is ready for Savage on 2/23.

Conclusion: While not historical, this show had its moments. With the first two matches, Savage carried Duggan to a decent match while the Hogan-Warrior match put another log on the fire to build their drama. Despite the rest of the show being forgettable, the promotion of Tyson at Main Event III was intriguing. I can’t wait to review that show.