Warrior scares the dickens out of everyone by opening the program. Hey! This isn’t the Halloween episode! Regardless, he wants to spoil Super Ninja’s Thanksgiving weekend. I believe salmonella enterocolitis would be less painful.

Next, Andre the Giant with Heenan vows to regain the WWF title tonight.

To appease those in charge at NBC, Savage and Elizabeth respond with the David versus Goliath analogy.

Not surprisingly, Dibiase and Virgil want a refund on their “purchase” of Hercules.

After Hogan wishes all of the Hulkamaniacs a Happy Thanksgiving, he calls out Brother Love for getting decimated during his interview when the Big Boss Man attacked him. We then revisit Superstars when DiBiase bought Hercules as his “slave,” but Hercules fought back turning face in the process (aired 10/1, taped 9/13).

Backstage, Ventura interviews DiBiase with Virgil. Both DiBiase and Ventura blatantly disregard the 14th Amendment since DiBiase wants to recoup his investment. 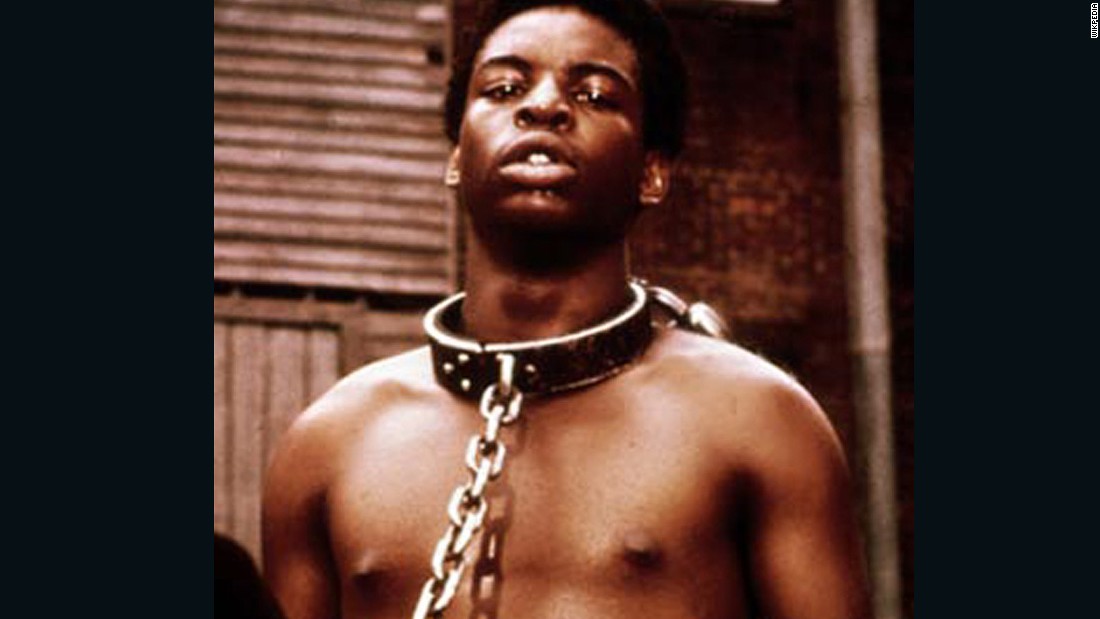 Summary: Since the feud is between DiBiase and Hercules, the outcome here was never in doubt.

After the match, Hercules presses Virgil overhead and dumps him onto DiBiase on the floor. DiBiase then threatens to enter the ring, but Hercules swings his chain around to nullify that thought. Scathingly, DiBiase then chastises a beaten-up Virgil back to the dressing room.

We then revisit SNME XVII when Andre passed out due to his ophidiophobia.

Afterward, Okerlund interviews Andre with Heenan backstage. Their mission is to regain the title that Andre never lost.

After Andre makes his entrance, Okerlund interviews Savage with Elizabeth. Savage refers to Heenan as a “two-legged snake.” Wouldn’t that make him a duopede? Ahem… 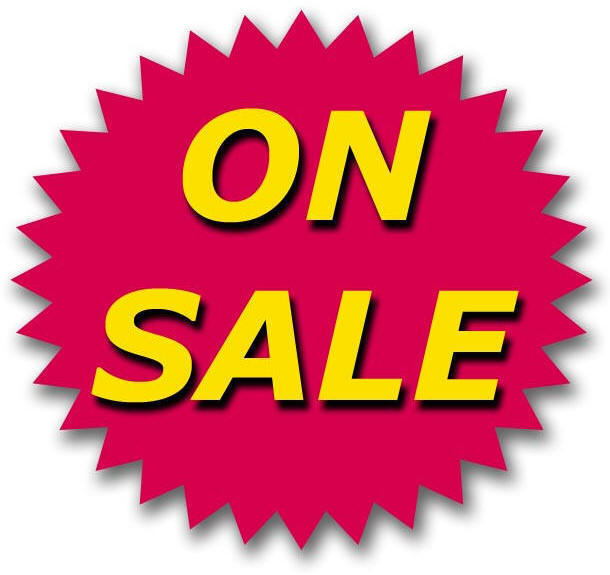 Summary: Andre’s efforts in the ring are DEPLORABLE, and he made Savage look like a chump rather than a champ.

After the match, Savage whips Heenan into Andre tying him up in the ropes. He then sends Heenan flying over the top rope to the floor. Following that, Roberts comes into the ring with Damian. Before Roberts could unleash Damian, Andre bails to the floor.

Backstage, Okerlund interviews Duggan who doesn’t praise Dino Bravo whatsoever. He’s not alone with that opinion. Next, he refers to the Soviet flag as “a sign from a hardware store.” Methinks he just implied that Zhukov was a tool! Summary: After a dog of a “main event,” a good old-fashioned xenophobic match can wake up any crowd back then.

After the match, the Star-Spangled Banner plays as the American flag waves above the ring. 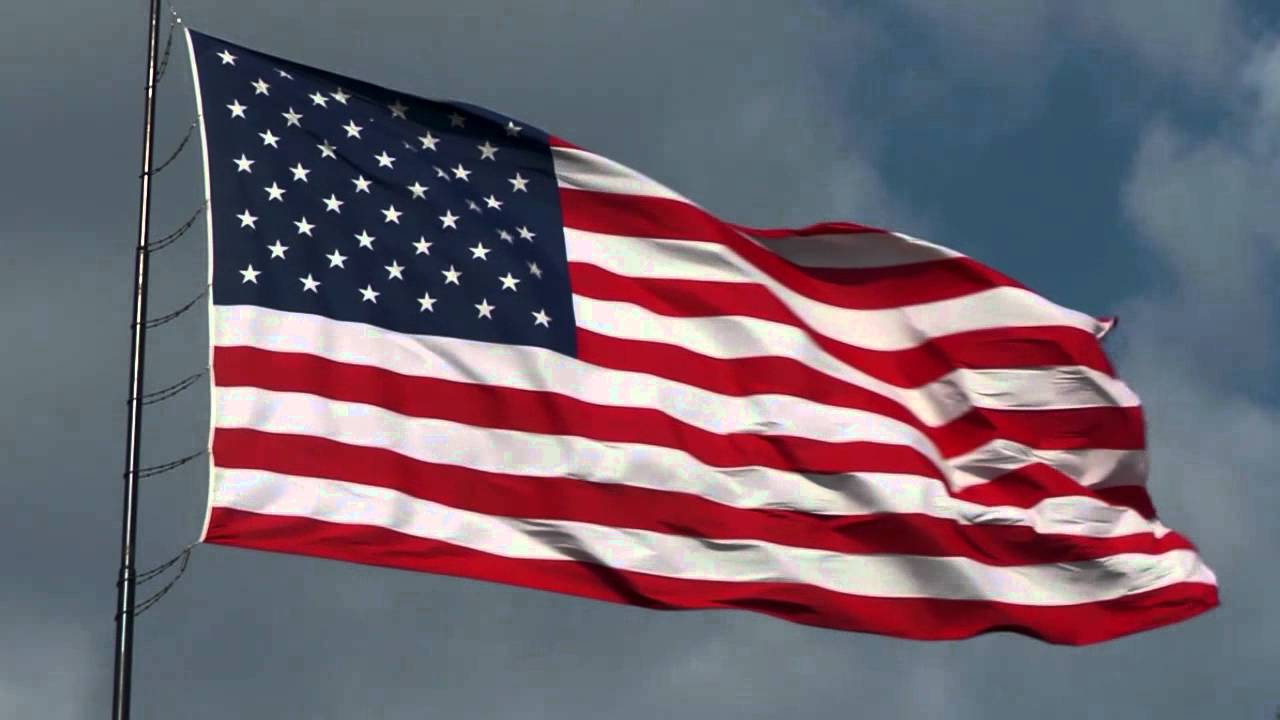 We then revisit the previously-mentioned Brother Love show featuring Hogan getting annihilated by the Big Boss Man.

Afterward, we get the SNME debut of the Brother Love show. Oh joy. Anyway, he interviews Slick. Hogan, who is supposed to be the guest, is prepared to tear a new hole in Brother Love. Love then introduces Hogan and asks him about the beating by the Big Boss Man. He then cuts Hogan off at every turn until Hogan grabs the microphone and threatens Brother Love.

Backstage, Ventura interviews the Rougeaus with Hart. As the Rougeaus wave tiny American flags, Hart reveals that the Rougeaus have become residents of Memphis, Tennessee and are “All-American boys.” If Montreal can get rid of the Expos, I’m sure they didn’t mind losing the Rougeaus. 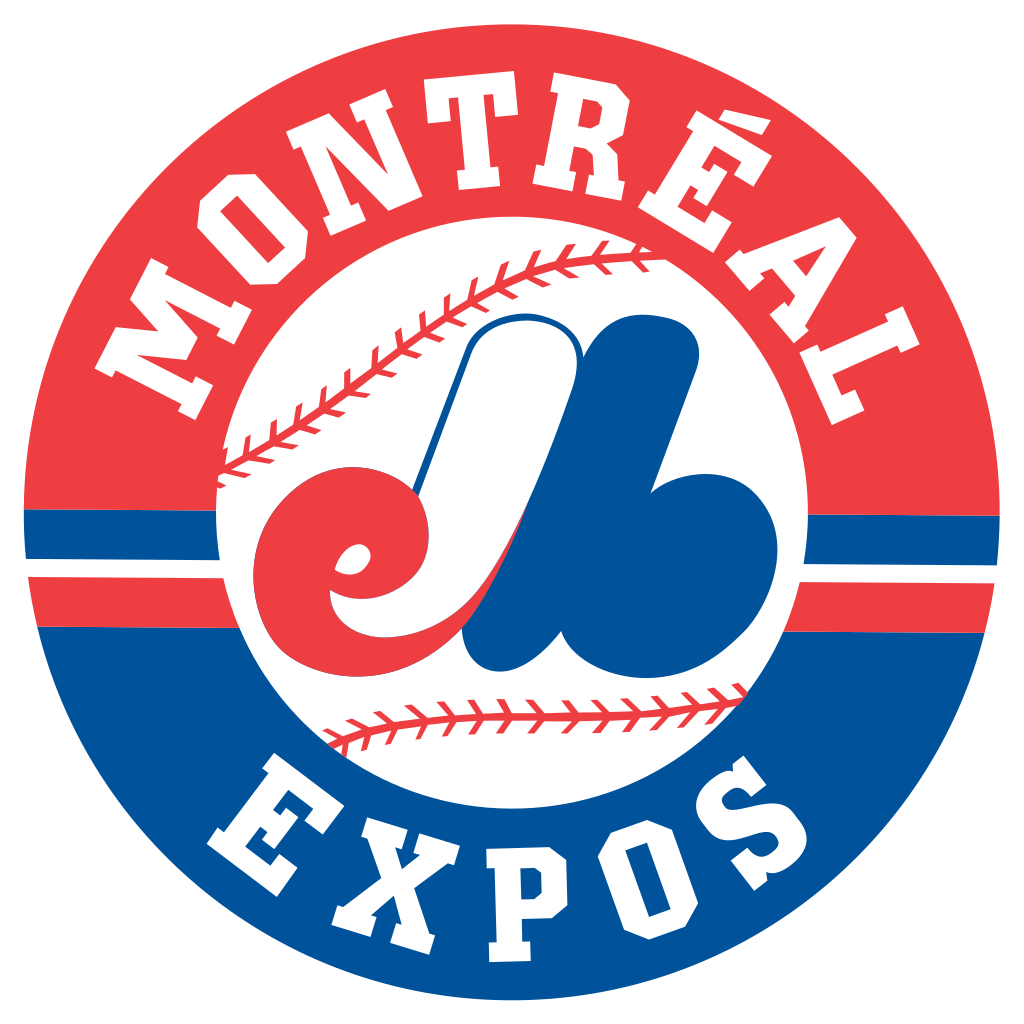 Match 5: The Rougeaus (w/ Jimmy Hart) versus the Young Stallions

Summary: With that rating, this gets best match of the night.

After a commercial break, Ventura interviews Andre with Heenan backstage. Andre’s ready to destroy Roberts due to his costing him the WWF title. When Ventura asks him about his ophidiophobia, Andre overreacts by grabbing him and yelling “I’m not afraid of snakes!”

After another commercial break, Okerlund interviews Hogan who is quite proud of bullying Brother Love and Slick. He then cuts a promo on the Big Boss Man.

Conclusion: Wrestling-wise, this show stunk worse than a limburger cheese convention in Wisconsin. On a positive note, it sold the Hogan-Boss Man, Andre-Roberts, and Hercules-DiBiase feuds really well for the house show circuit. Yet I’d still take a pass on this since neither anything historical nor worthwhile occurred. 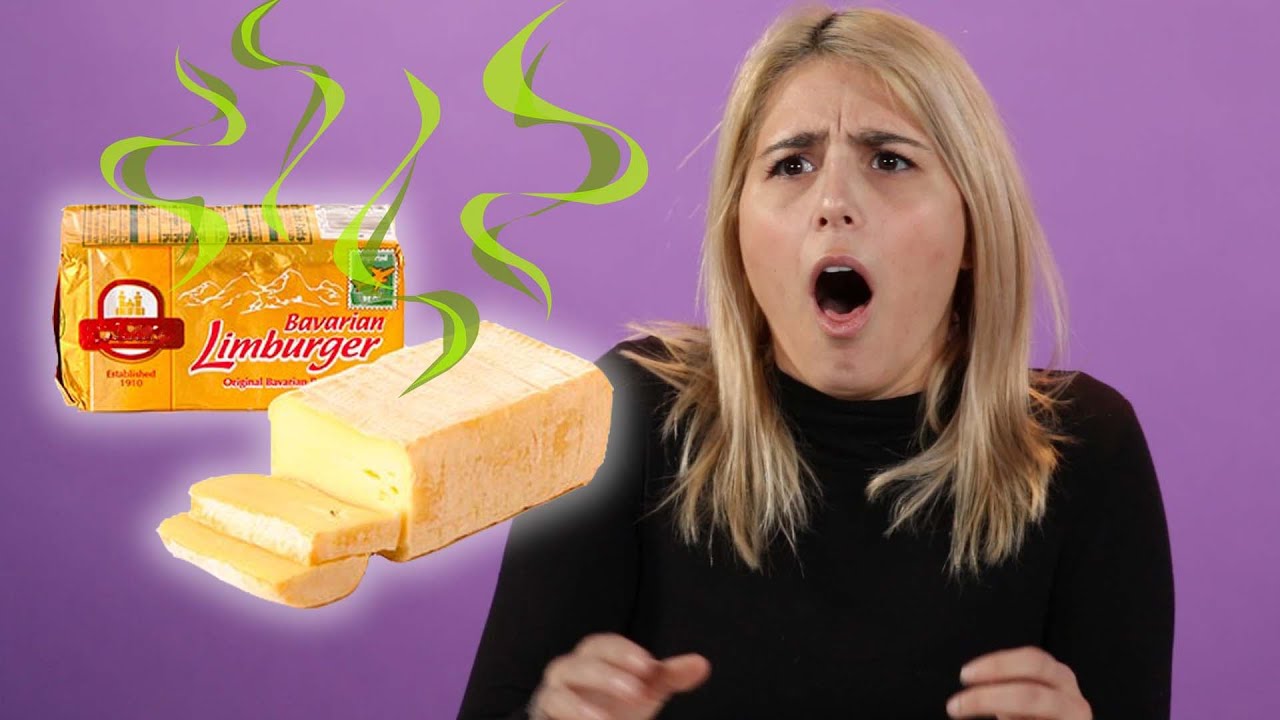 See you for NWA Clash IV!