Can the main event live up to the hype with all of the tradition versus tradition bites? Read on!

Summary: Folks, back in 1997, women’s wrestling was nowhere near as good as it is in 2017. Let’s just stick with popcorn match, ok?

At the entrance, “Mean” Gene Okerlund shills the hotline, and “Macho Man” Randy Savage alongside Elizabeth steals his interview time. After they enter the ring, Savage mentions his name, and DDP appears through the Charlotte faithful. Since he comes to the ring with the crutch that injured him, Savage scampers away.

Bischoff emerges as well as the rest of the nWo. Never one to refuse a challenge, Savage enters the ring only to get WALLOPED with the crutch. Bagwell and Vincent try to attack but eat crutch as well. After DDP nails Bischoff, Norton hits him from behind. Norton then rips off DDP’s shirt to reveal taped ribs.

As Savage returns to the ring, he attacks DDP’s ribs. The nWo then puts the boots to DDP until Giant makes the save. When Savage tries to make another attempt at DDP, the nWo restrains him before walking backstage. Hot segment! Summary: Great match where Yasuraoka’s psychology combined with Mysterio’s high-flying made the match very exciting. Yasuraoka would wrestle again in a dark match before Nitro losing to Hugh Morrus.

After the match, Wrath works over Glacier while Vandenberg bad-mouths him. Mortis then guillotines Glacier using the steps. OUCH! Back in the ring, Vandenberg slaps Glacier, and Wrath sets up for the Death Penalty (uranage). Abruptly, “a fan” enters the ring and thrust kicks send the heels out of the ring. Schiavone then reveals the “fan” to be Ernest Miller, a karate champion.

At the entrance, Okerlund shills the hotline again.

Summary: S-T-I-F-F match that Meng survived rather than won.

After the match, the WCW trainer and officials checked on Benoit. 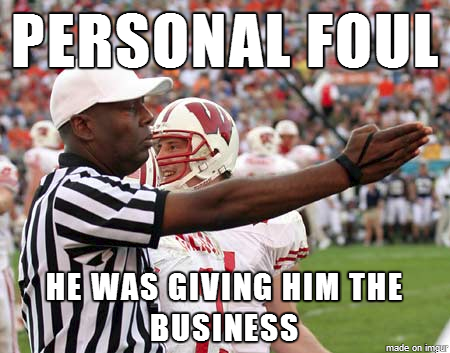 Summary: Another stiff match, but do I smell dissension within the Dungeon of Doom? Summary: Not bad for a celebrity match, but it wasn’t good either. I’ll award the ½* for the White dropkick. This was White’s final appearance in pro wrestling. RIP Reggie. 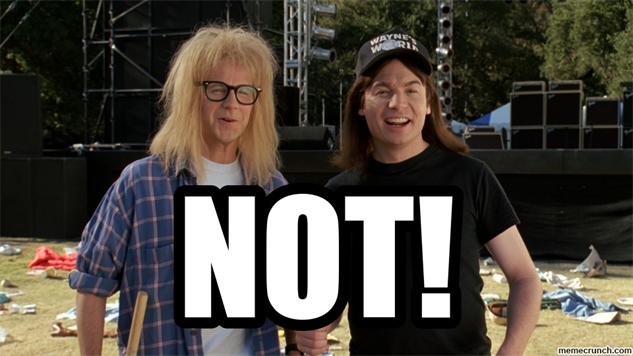 Summary: Awesome finish to an extremely entertaining match. It’s great to see the nWo get their comeuppance.

Conclusion: This was a truly solid card with a hot main event that included one of the few times WCW went over the nWo. With said main event along with the TV title change, I recommend this show for historical purposes.