Summary: Only the big bumps got the San Antonio faithful excited. I think if Goldust had worn a Stetson, he would have gotten a bigger response. Meanwhile in the boiler room, Mankind cut his own pre-recorded promo stating he’ll “hurt a lot of people (he doesn’t) like.”

Match 2: Ahmed Johnson versus Faarooq (w/ the Nation of Domination) Summary: The San Antonio faithful wanted Johnson to kick Faarooq’s ass, but it wasn’t in the cards.

After the match, Johnson catches, military-presses, and tosses Wolfie D over the top rope onto other members of the Nation. He then chases after Faarooq, but Kareem Olajuwon (a.k.a. Reggie B. Fine) nails Johnson from behind. Upon chasing him back to the ring, he rams Olajuwon face-first into the steps. Next, he gives Olajuwon the Pearl River Plunge through the French broadcast table.

In his own pre-recorded promo, Terry Funk is “born to rumble.”

Backstage, Pettengill interviews the Nation of Domination. After Faarooq puts a couple members in line, he calls Johnson an “Uncle Tom.” This feud ain’t over. Summary: OK…who took Vader over Undertaker in the office pool? That’s a dark horse pick if there ever was one.

After the match, Vader leaves the ring with Bearer. When Undertaker resumes consciousness, he chokeslams Doan. What a bully! He then destroys furniture and yells at McMahon.

In a pre-recorded promo, Austin chastises any- and everyone. Outside the Alamodome, Smith shares his rather infamous feelings. Summary: This was the WWF’s feeble attempt to include lucha libre in their programming. While successful for WCW, they had better competitors than those involved here.

After the match, Vince shills In Your House XIII live on PPV from Chattanooga, TN on 2/16.

Ring announcer Howard Finkel then announces the attendance at 60,477 which is the second largest attendance in pro wrestling history.

Summary: While a bit slow at times, the match was exciting, and the winner wasn’t evident until the final man stood tall. Great job by Austin as he eliminated ELEVEN wrestlers. The controversy at the end sold the story for this match very well.

After the match, Bret returns to the ring to complain about Austin’s elimination and manhandles both Doan and Korderas. When they escape Bret’s clutches, Bret berates Vince while grabbing his jacket. BRET WAS SCREWED!

Earlier today on Superstars, a flu-ridden Michaels makes no excuses in his quest for the WWF title. 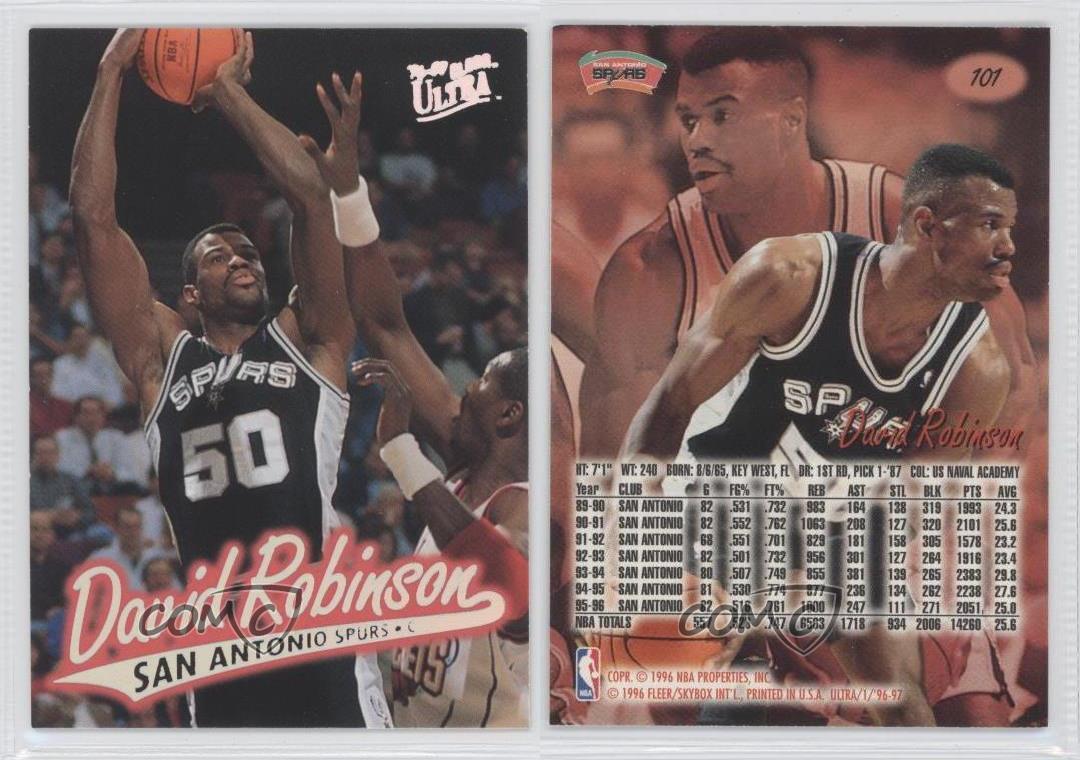 Summary: Decent big man-little man match carried by Michaels. Unfortunately, the end was anticlimactic as it was the expected result.

After the match, Michaels celebrates his victory in the ring with Lothario. He then exits the ring to receive hugs from his parents. As a fan holds up a sign informing Michaels to keep his pants on, he receives hugs from friends seated behind the broadcast table. Amusingly, he even hugs Vince before wiggling his butt at him. Conclusion: Despite the large crowd, this was a two-match show that saved it from being awful. With Austin’s controversial Rumble victory and Michaels’ title win, this show holds tremendous historical value, but the matches preceding them stunk up the Alamodome worse than a sick bull. 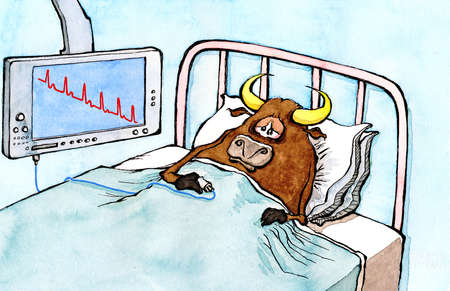