Can Scott Steiner successfully defend America’s honor against the Finnish and evil Borga? Also, Savage returns to RAW, but how will he deal with Crush? In addition, wide receivers, Popes, hookers, and fire engines! Let’s rock!

OK, all four of those items may or may not appear within this reflection.

Prior to the opening match, Heenan makes a parachuting joke in reference to the parachutist during the Bowe-Holyfield PPV. Vince then shills a 900 number to vote for next week’s main event.

Summary: Much better match than I anticipated; however, it morphed into a PPV appetizer.

After the match, Scott re-enters the ring to rescue his brother from a 3-on-1 attack. The Steiners then double-clothesline Borga before officials intervene.

Vince again shills the 900 number to vote for Pierre Ouellet’s opponent next week. Will it be:

Vignette #4 for J-E-F-F J-A-R-R-E-T-T. A pissed-off Jarrett complains about the Grand Ole Opry being closed for renovations. 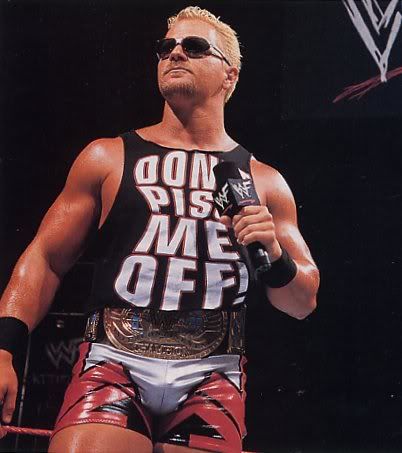 And you wonder how that catchphrase originated. 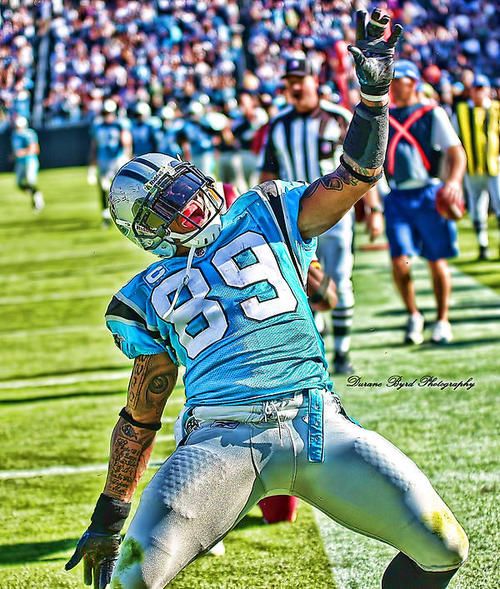 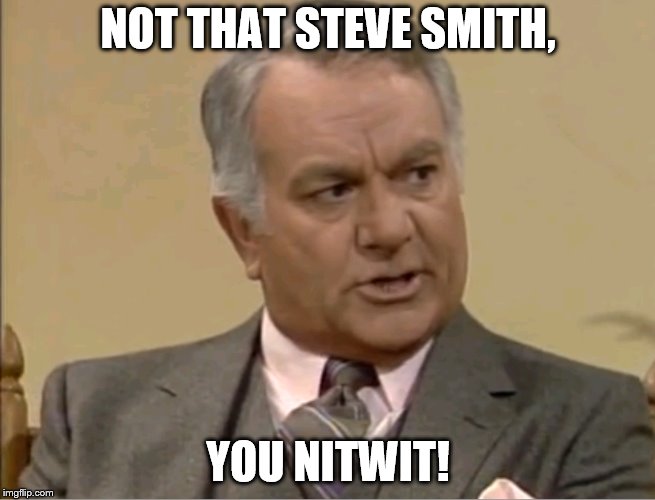 Summary: Showcase match for Men on a Mission.

SURVIVOR SERIES REPORT: Joe Fowler Todd Pettengill runs down the card and begs us to watch Superstars this weekend to unveil Tatanka’s replacement. Bret then cuts a promo on Jerry “The King” Lawler.

Undertaker gives a PSA about drinking and driving. Perhaps too much Halloween punch at the funeral parlor?

After the match, Martel sprays “Arrogance” on Paul to freshen him up.

In lieu of a match between Crush and Dan Dubiel, Savage, after being manhandled, tosses Vince aside and attacks Crush at ringside. Immediately, officials try to separate them, but Savage wants REVENGE. They then battle in the aisle, and the officials cannot control the chaos. 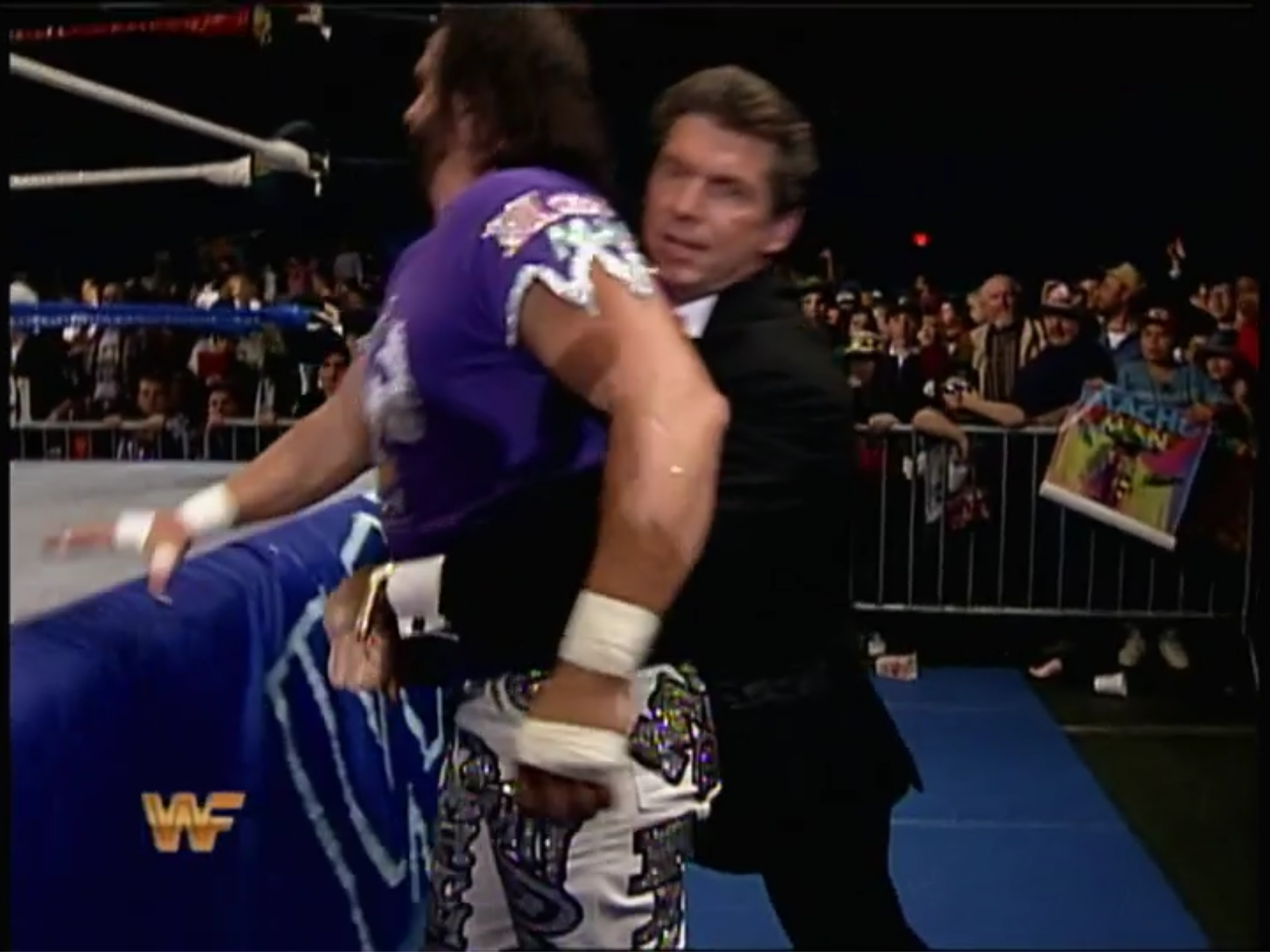 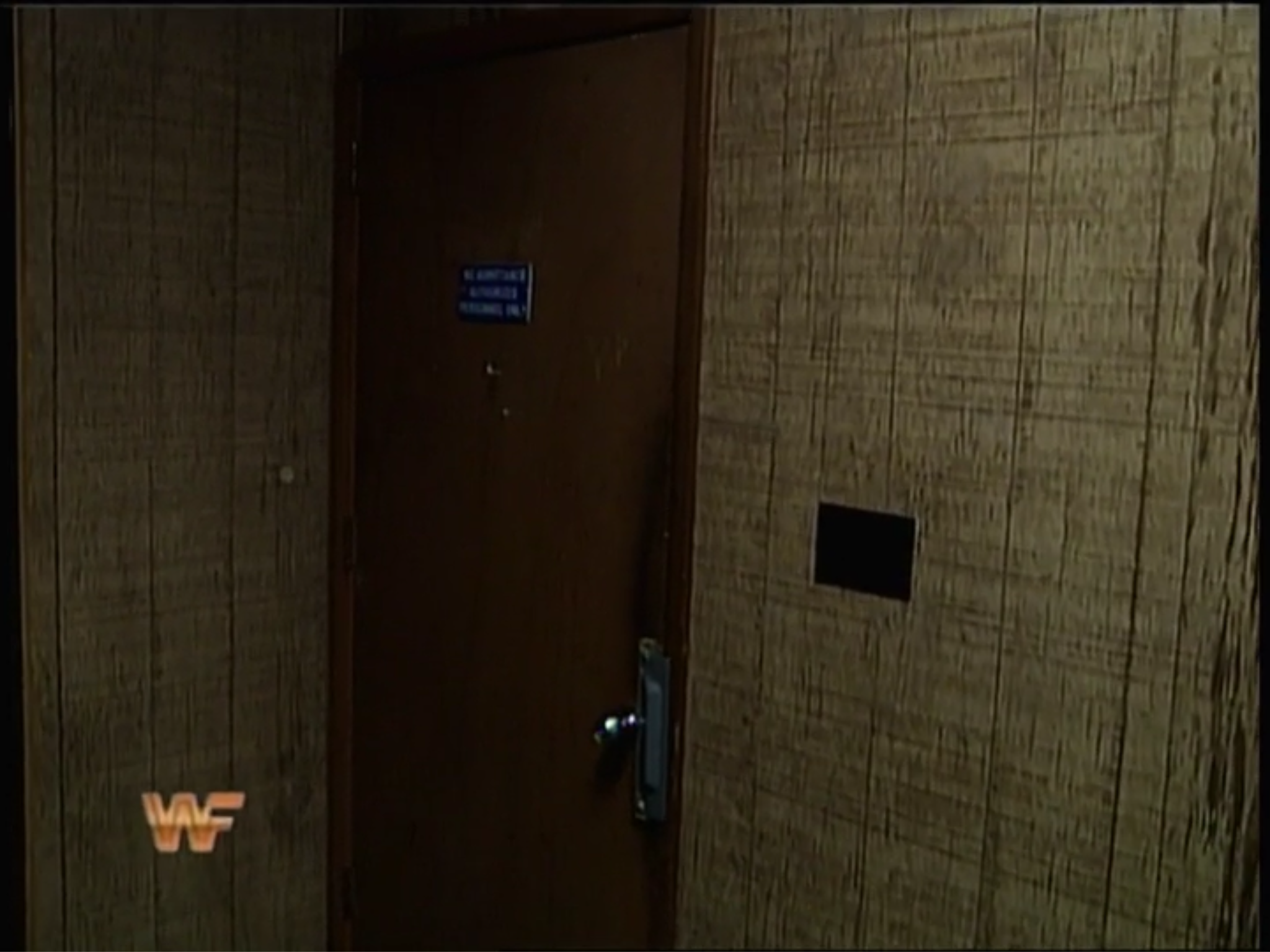