Will Martel or Ramon become the new IC champion? What’s up with Borga? All this plus an SMW surprise in included. Doesn’t this sound like fun?

While Vince welcomes us to the show, he inadvertently refers to Martel as “former WWF champion.” I bet Martel wishes he had become WWF champion at some point in his illustrious career. 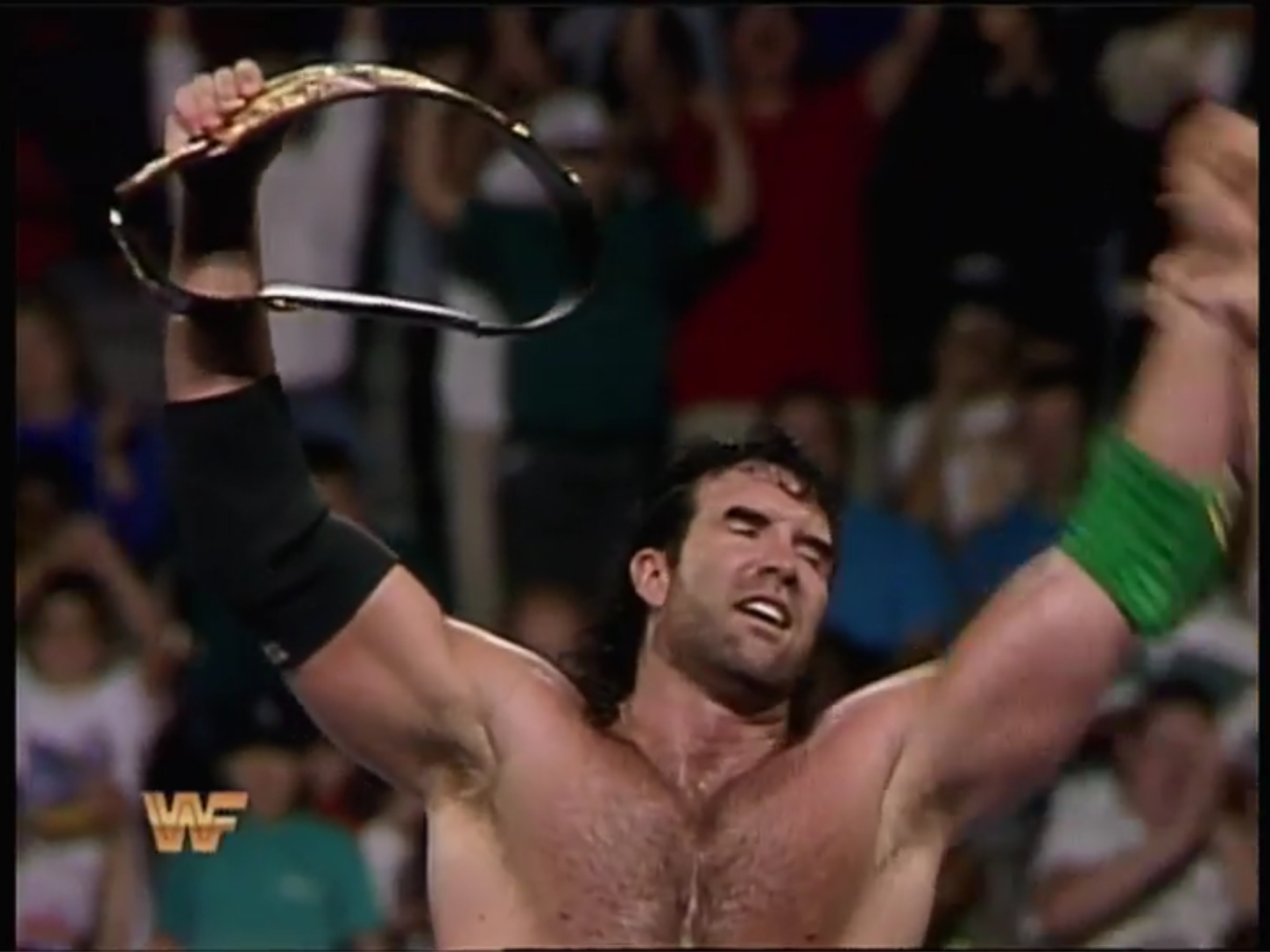 Summary: Martel’s psychology kept the match flowing, and Ramon’s comebacks maintained the New Haven faithful’s attention. For those keeping track, this was the first instance that Ramon won the IC title.

A “don’t fall for cheap imitations” ad by the WWF airs to discredit WCW’s Battlebowl PPV next month. 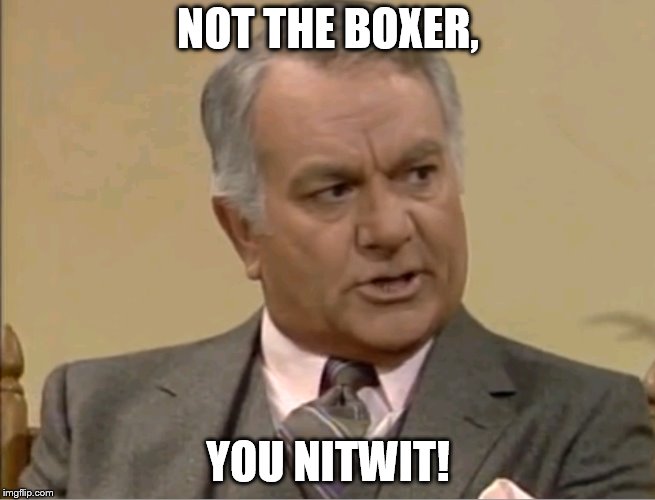 Summary: Extremely impressive showcase match for Owen with tons of workrate and some high-flying mixed in. Since Owen’s on RAW, do you think he’ll be involved at the upcoming PPV?

Promotional consideration paid for by the following: iCOPRO and WWF action figures.

In the ring, Vince interviews Ludvig Borga. While the New Haven faithful chants “U-S-A,” Borga runs down America. He then cuts a promo on Lex Luger and refers to him as a “garbage truck driver.” Abruptly, Luger comes to the ring wearing Zubaz with the American flag on them. I guess that’s what all the garbage truck drivers were wearing in 1993.

Regardless, Luger puts Borga in his place while the “U-S-A" chant resumes. After he warns him about learning about respect, Luger tells Borga to “love it or leave it.” He then removes his shirt to assist Borga in leaving, but Borga exits stage left. 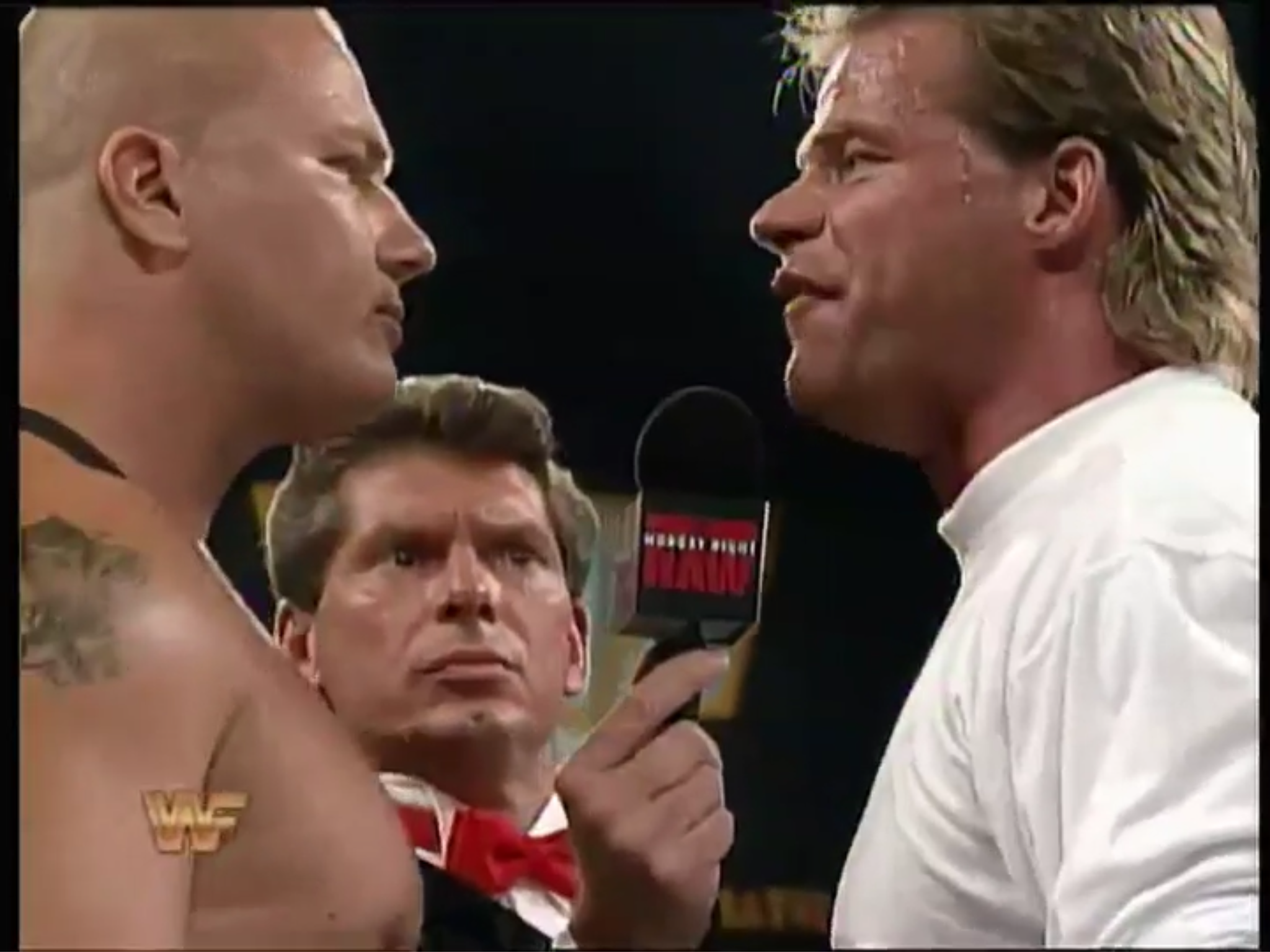 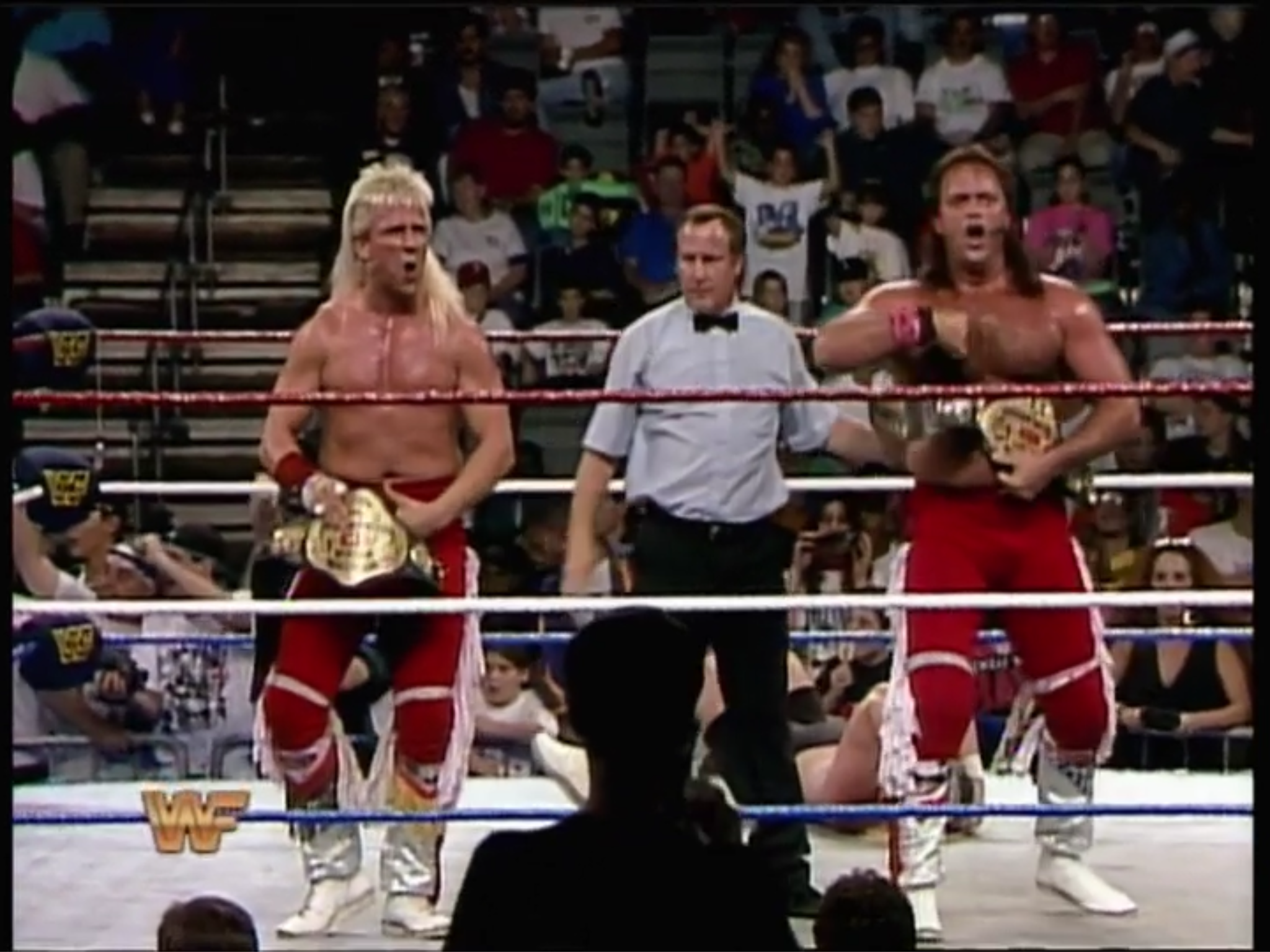 We then revisit Ramon’s attainment of the IC title.

Conclusion: Despite being the third week of a taping cycle, this episode contained quite a bit chocolatey goodness. For all the Scott Hall fans out there, definitely check this out since it’s his first major title victory.