Can the Steiners hold off the challenge of the Quebecers? What does Doink have in store for us this week? Let’s find out! 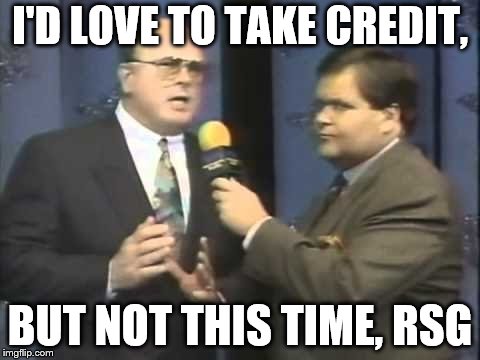 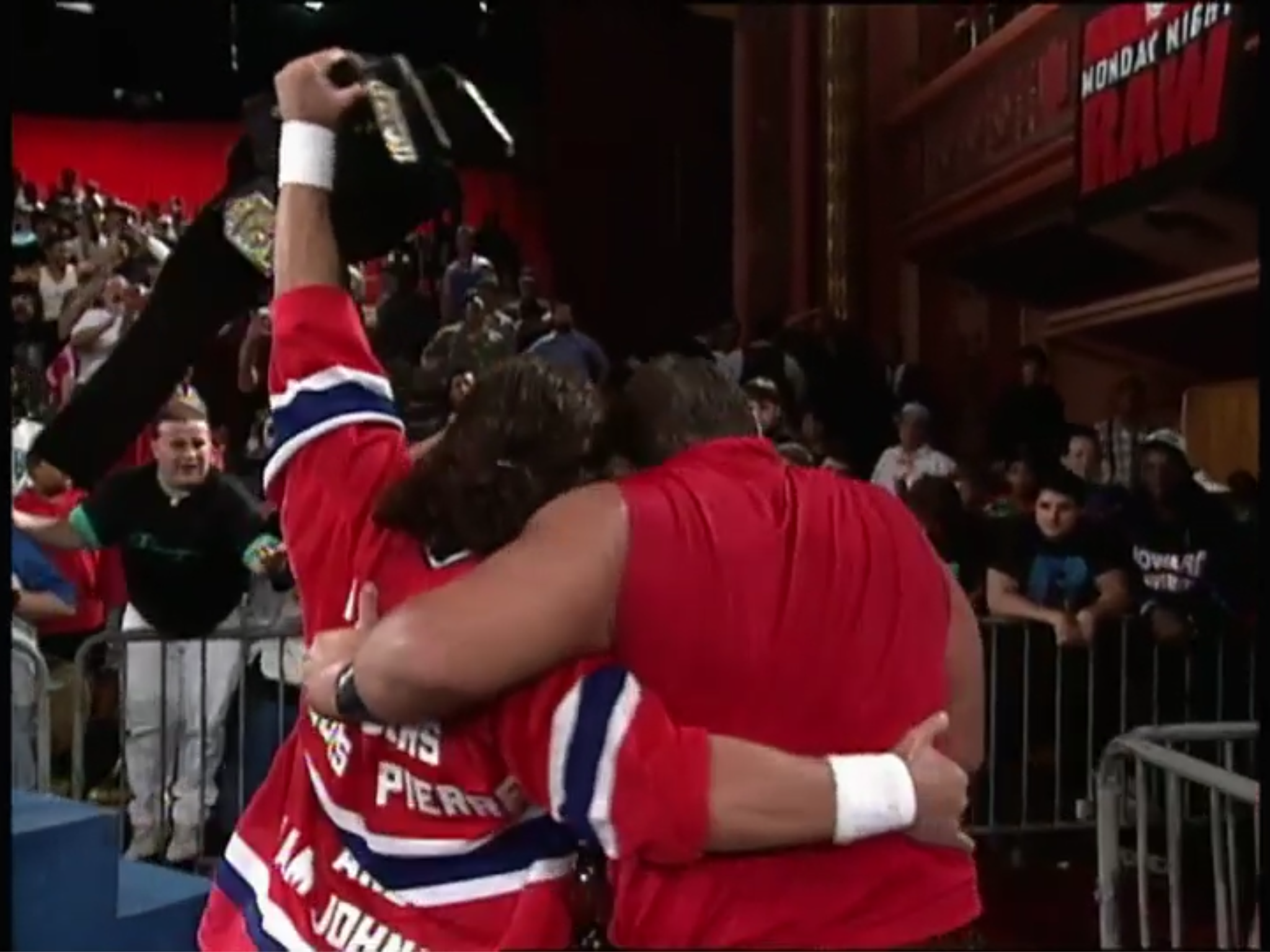 Summary: Since a champion’s job is to bring his opponent to his level despite the outcome, the Steiners made the Quebecers look golden. Unfortunately, the rules were not in their favor, and new champions were crowned.

We then revisit Summerslam ‘93 when Borga interrupted Luger’s post-match interview.

Match 3: Razor Ramon versus the Executioner

After the match, Ramon hits a Razor’s Edge to Executioner much to the delight of the Manhattan faithful.

In the ring, Vince interviews the NEW WWF tag team champions—the Quebecers. When Vince questions them about a rematch with the Steiners, Polo offers a one-on-one match between a Quebecer and a Steiner. Vince then wants the match to occur next week on RAW while the Steiners come to ringside. While Polo agrees, an expletive gets bleeped. Oops.

Footage airs of Heenan and Savage on the MDA Labor Day telethon.

After the match, Vince shills the address and phone number for MDA.

Doink then grabs another pail, and Heenan follows him. When Heenan wants him to toss the pail’s contents at Savage, Doink shares a hug with him. Afterward, he DOUSES Heenan with water much to the delight of the Manhattan faithful. WE HAVE A FACE TURN! Heenan then stumbles while the Manhattan faithful chants “Weasel” at him.

After a commercial break, Doink returns, grabs another pail from under the ring, and...wait for it... tosses more confetti into the Manhattan faithful.

Promotional consideration paid for by the following: WWF King of the Ring video game.

Conclusion: Not only was the Quebecers’ victory a HUGE surprise but also changing the titles on a DQ was both a shock and a first for the WWF. With a one-on-one Steiner-Quebecer match next week, we’ll learn more about the story behind the story.