Will Yokozuna survive the Stars’n’Stripes Challenge? Or does a professional athlete from who knows where actually slam the WWF champion? Also, how will the 1-2-3 Kid fare against Blake Beverly? Let’s find out!

To open the show, we head to footage from yesterday’s extravaganza aboard the U.S.S. Intrepid. 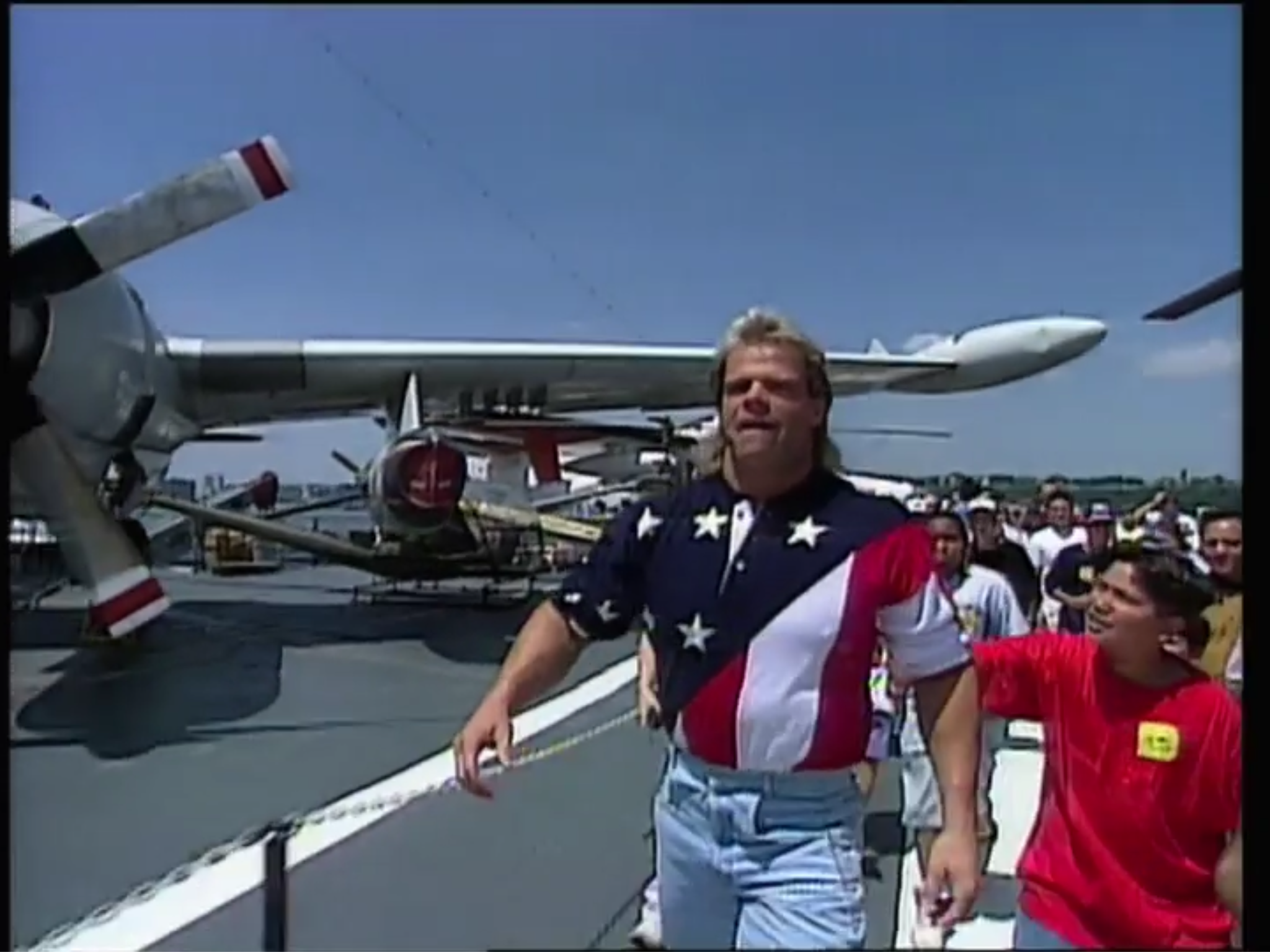 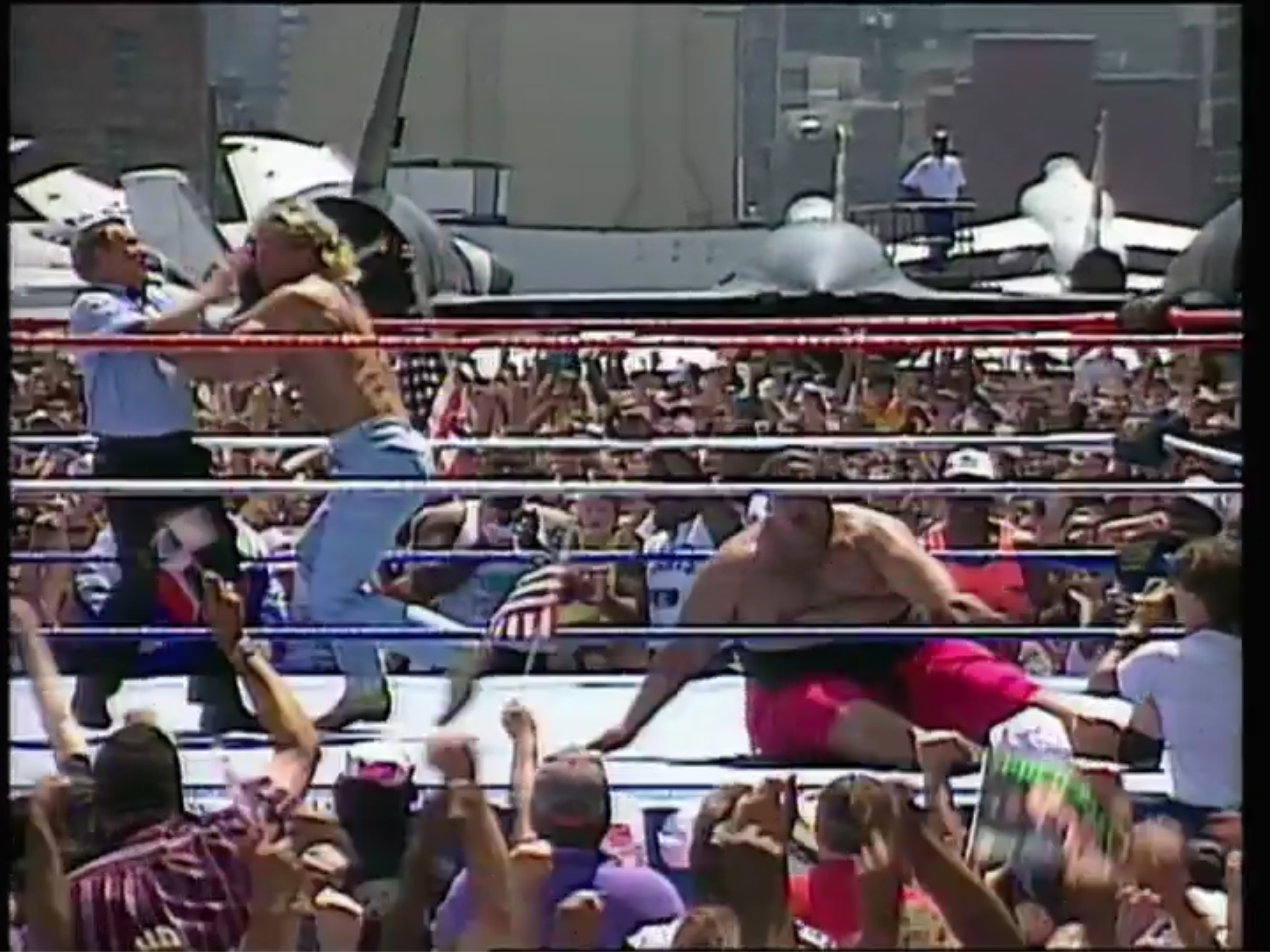 Upon returning to the Manhattan Center, Vince announces that Luger wants a title shot against Yokozuna. Savage emphatically provides support for Luger and calls his feat “the body slam heard ‘round the world.”

HOT TAKE: With Hogan gone, the WWF wanted to create a new hero instantly. Since it made no sense from a patriotic standpoint for Canadian Bret Hart to defeat Yokozuna, Luger changed his stripes and began bleeding red, white, and blue for the WWF. Let’s see how this pans out. 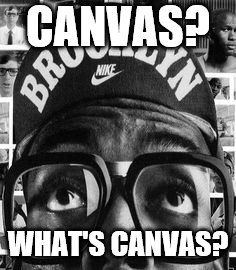 Summary: Phenomenal match by the Kid who firmly had the Manhattan faithful in his back pocket and skyrocketed to victory.

Next, a vignette promoting the incoming Men on a Mission. If they’re truly on a mission, I’m staying off the subway.

Promo airs for All-American Wrestling each Sunday at noon ET.

Promo for WWF Mania airs. Saturday mornings at 10ET only on USA.

At ringside, Vince interviews Mr. Fuji with Yokozuna. While the Manhattan faithful chants “U-S-A,” Fuji claims that Luger cheated thanks to his steel-plated forearm. As he declares that Luger didn’t legitimately slam Yokozuna, Fuji states that Luger took advantage of the situation. He then says that no one in the WWF can stand up to the challenge of Yokozuna.

Abruptly, Crush interrupts them and praises Luger for his accomplishment. When Vince asks if Crush will answer Yokozuna’s challenge, he’s “here to kick the door down.” Although Fuji tries to retract his challenge, Yokozuna accepts in Japanese. Hence, next week, Yokozuna and Crush will battle for the WWF title on RAW.

Summary: Showcase match for Perfect. With such a quick match, Perfect truly pumped it up.

Conclusion: Exciting episode with a HUGE babyface turn, a rather good Kid-Blake match, and a special challenge for next week’s show. Grab some popcorn, gather some friends, and enjoy this one!