Who will win the rematch between Doink and Jannetty? Can the Kid survive against Ramon for the sake of $10,000? Let’s find out!

As the program begins, we revisit the 5/17 episode when the Kid upset Ramon. Can lightning strike twice?

Promo airs for the replay of King of the Ring ‘93 on PPV tomorrow night at 8PM ET.

Match 2 (2 out of 3 falls): Doink the Clown versus Marty Jannetty 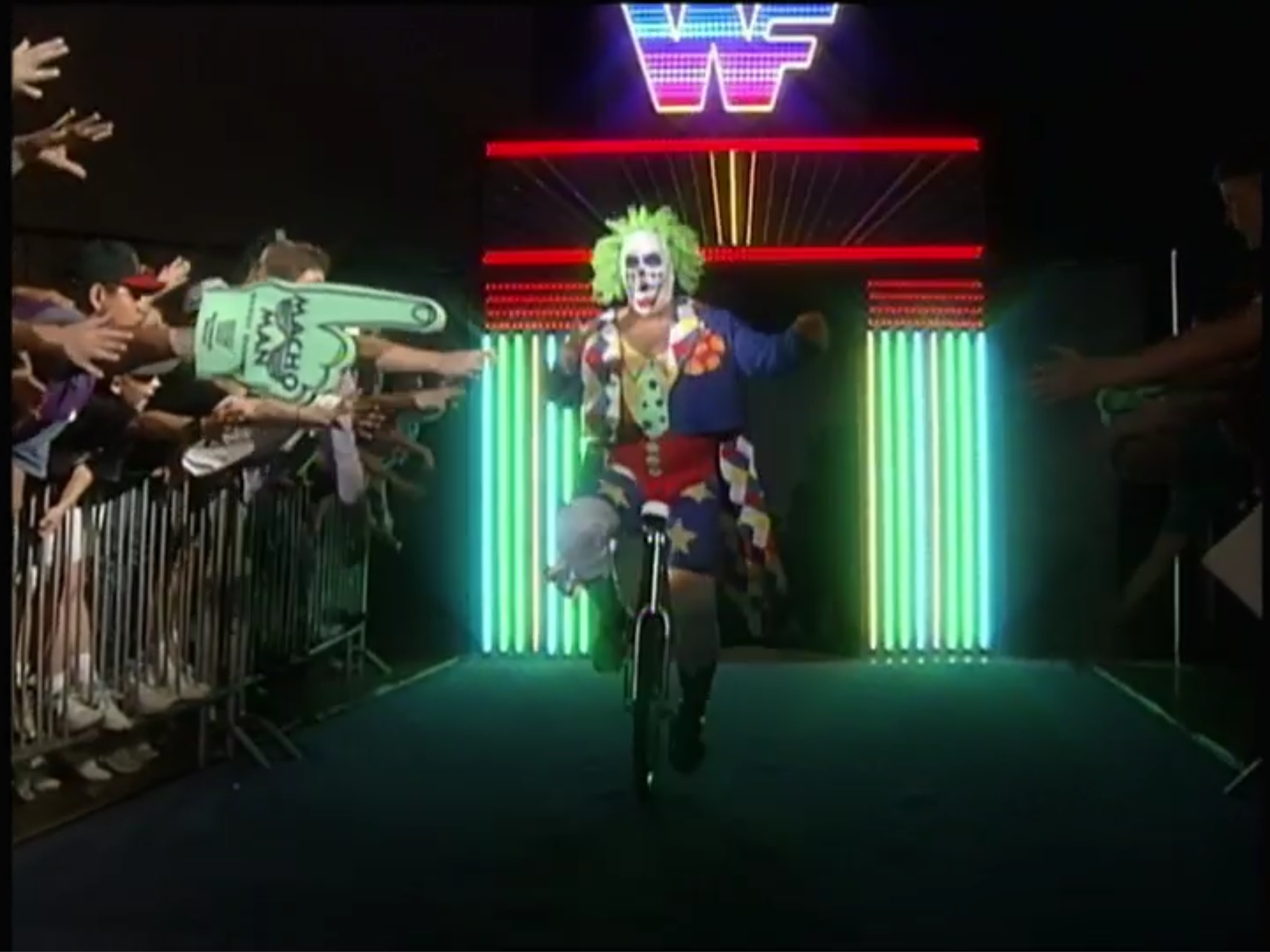 Summary: Exciting match that could have gone either way. Doink was able to neutralize Jannetty by grounding him, and the two Doinks out-smarted both Jannetty and the referee.

After the match, Savage enters the ring to protest. He then knocked down Doink #2 from the second turnbuckle, jumped to the floor, and discovered Doink #1 from under the ring. Upon seeing two Doinks, referee Earl Hebner reverses the decision. Jannetty won. 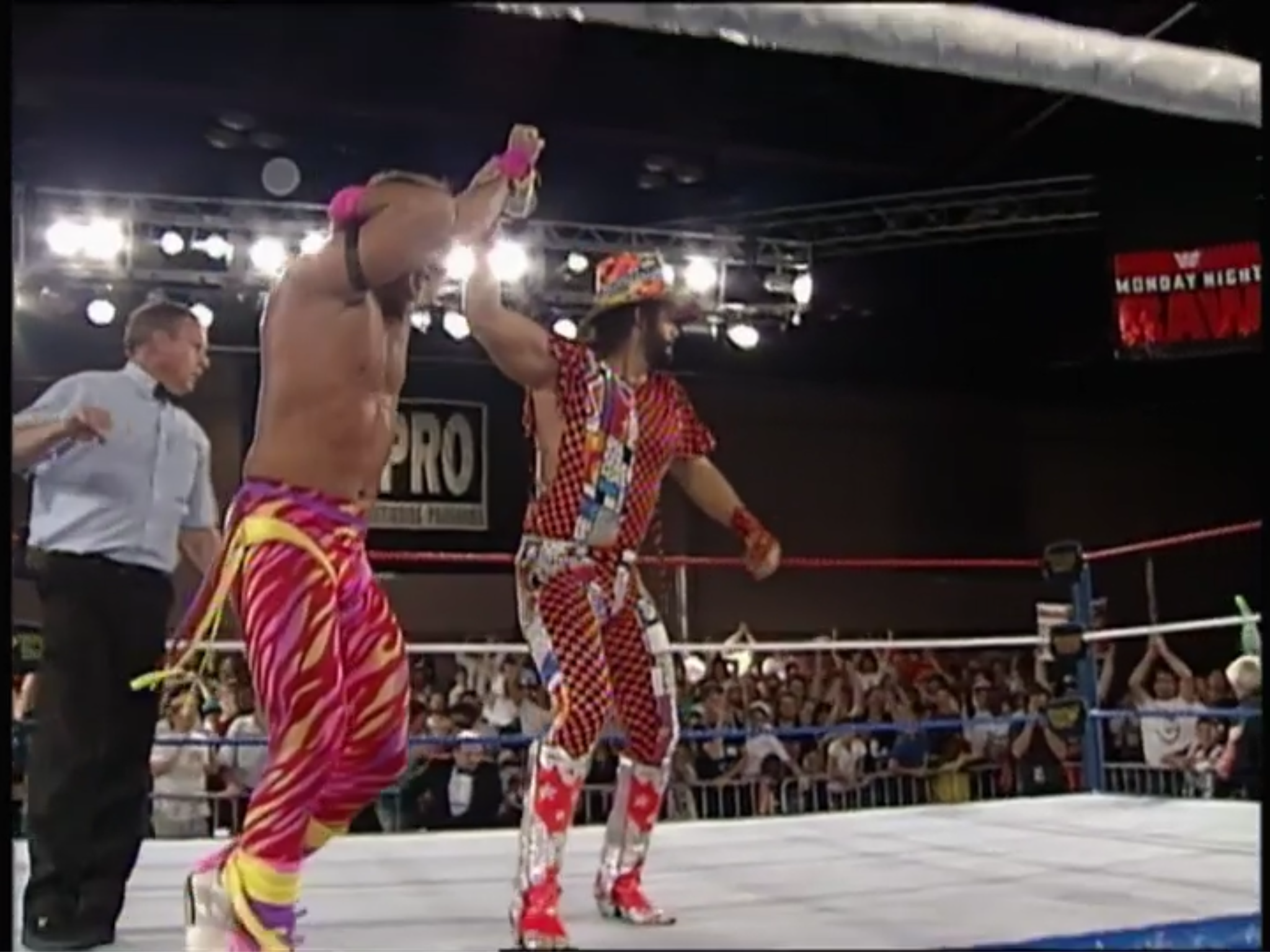 Heenan then hypes All-American Wrestling this Sunday at noon from the U.S.S. Intrepid in New York City. Vince then clarifies that the ship will be the setting for the Stars’n’Stripes Challenge to slam Yokozuna on 7/4. 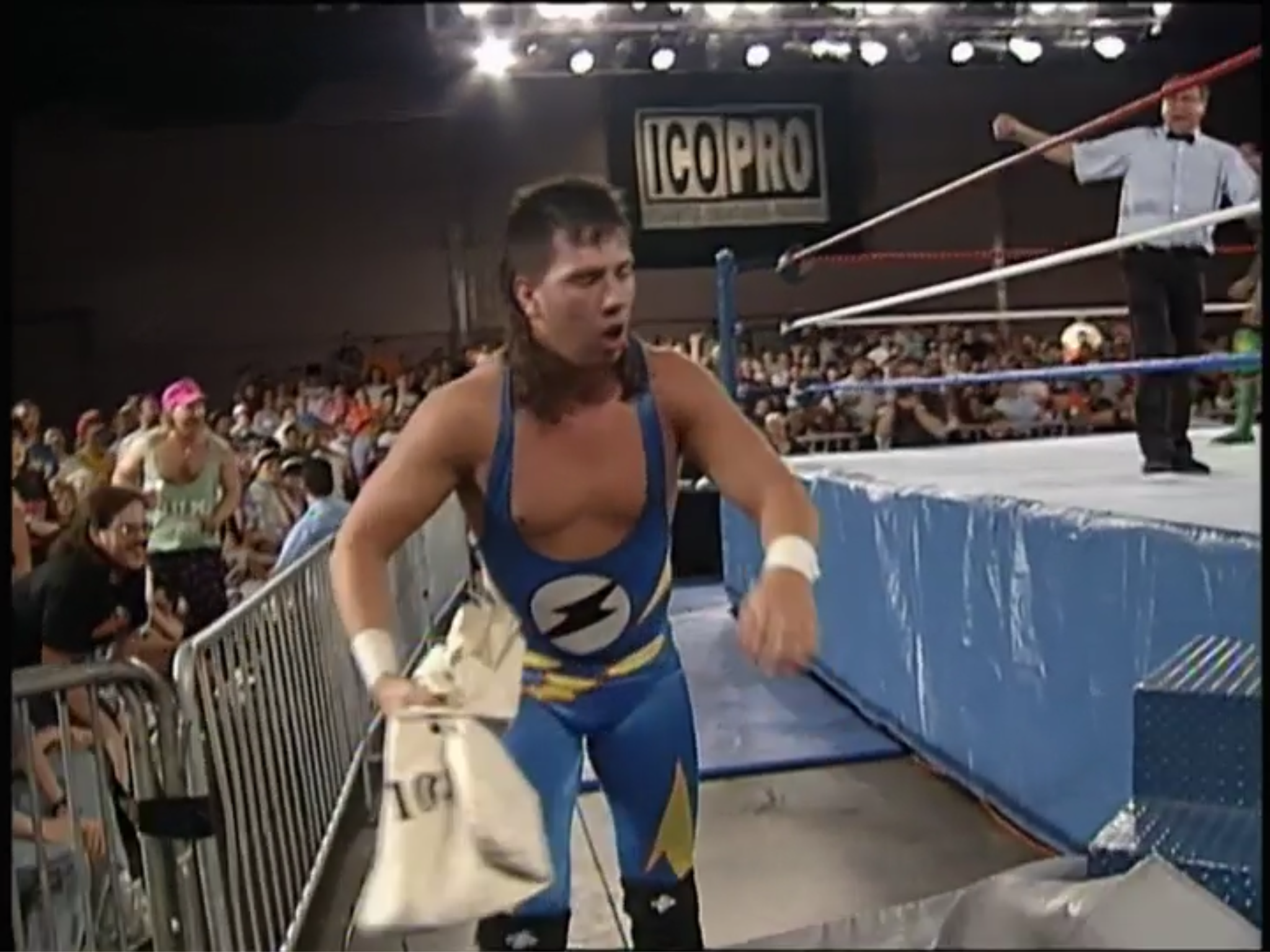 Summary: Ingenious ending to a match where at times it seemed that Ramon would flatten the Kid.

After the match, Ramon chases the Kid backstage and out the back door. The Kid then peels out in a Lincoln Town Car having successfully stolen the money from him. 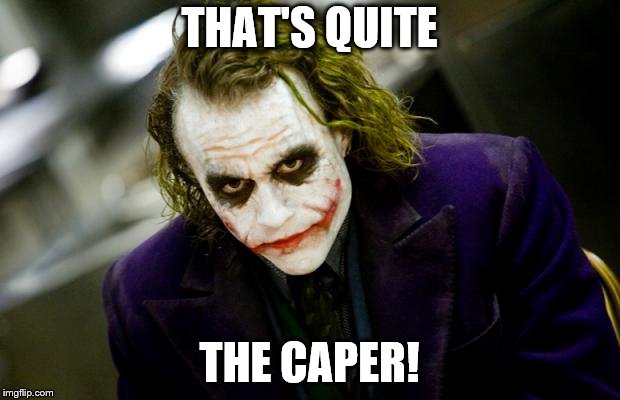 Following a commercial break, Vince interviews Ramon at ringside. According to Ramon, “nobody rips off the bad guy.” He then cuts a promo on the Kid.

Conclusion: With the exciting Doink-Jannetty rematch along with the thrilling Ramon-Kid main event, this show’s a no-brainer to recommend. Enjoy a beverage while viewing.

Stay tuned for WCW Clash of the Champions XXIII!