What can happen during the fallout from King of the Ring ‘93? Can Jannetty overcome the nefariousness of Doink and defeat him? How will Lawler behave following his destruction of Bret last night? Let’s find out!

As the program begins, we revisit last night’s PPV as Yokozuna became a two-time WWF champion. Afterward, “Mean” Gene Okerlund interviews Mr. Fuji with Yokozuna. Fuji then declares a celebration of Yokozuna’s achievement will occur on 7/4 at an historical landmark in America. Devious! 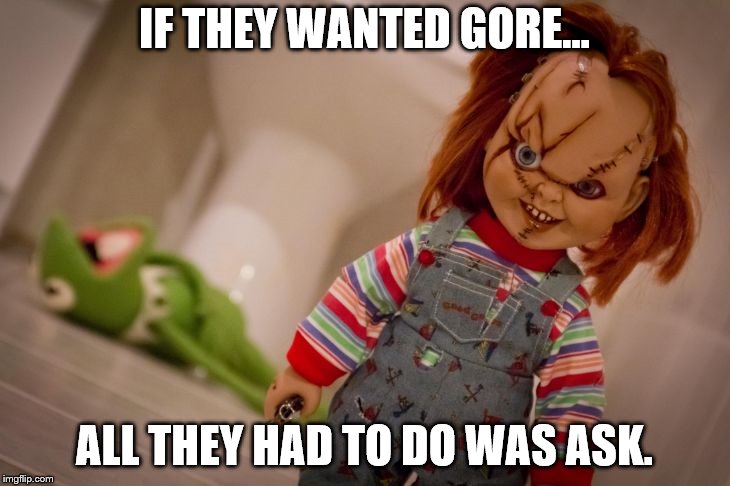 Following a commercial break, Vince interviews Razor Ramon in the ring. While the Manhattan faithful chants “1-2-3" at him, Ramon holds a bag of $10,000 in cash. How do we know it’s $10,000? Because it’s written RIGHT ON THE BAG. Nevertheless, Ramon has upped the ante for a rematch with the 1-2-3 Kid. 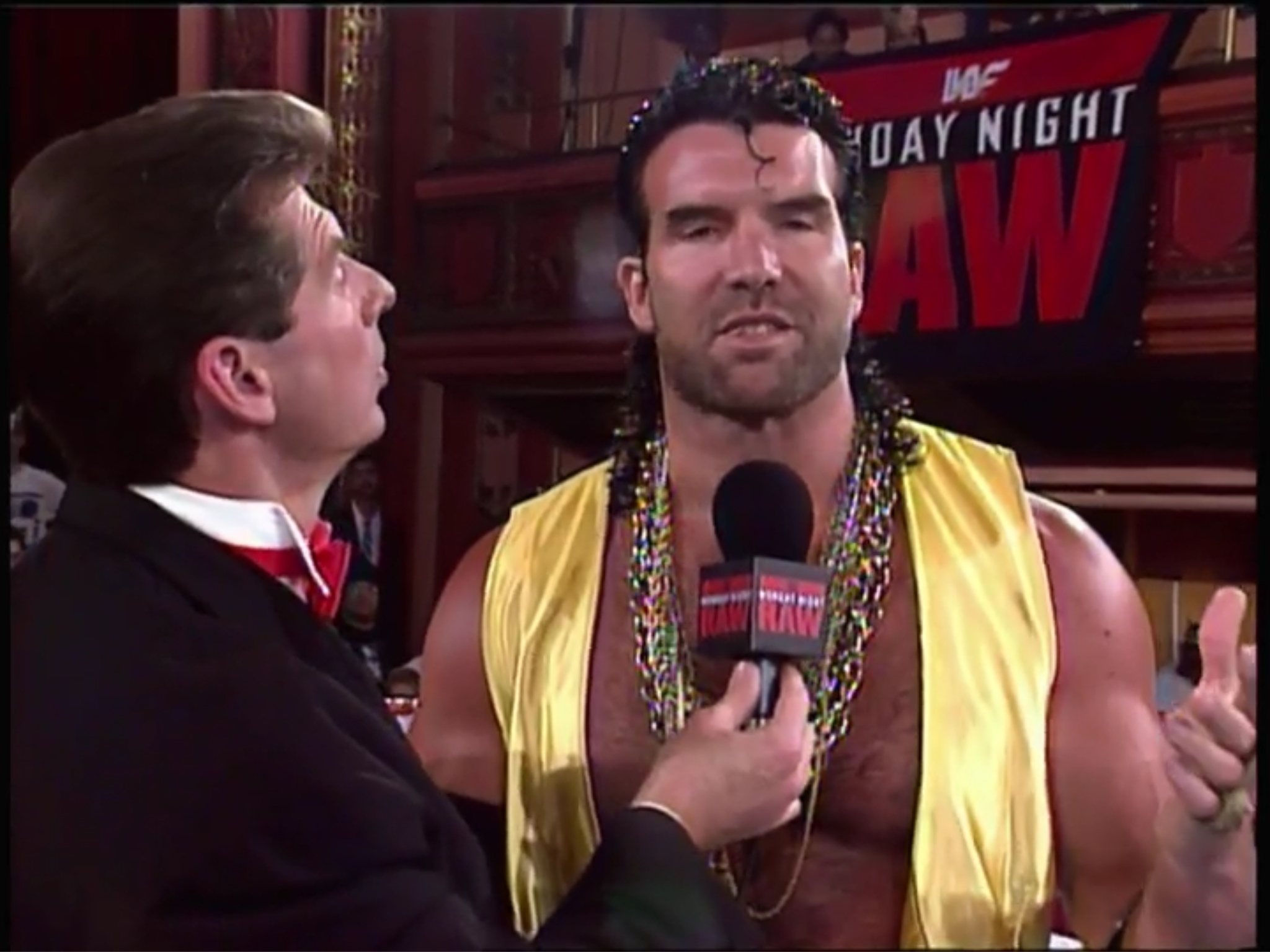 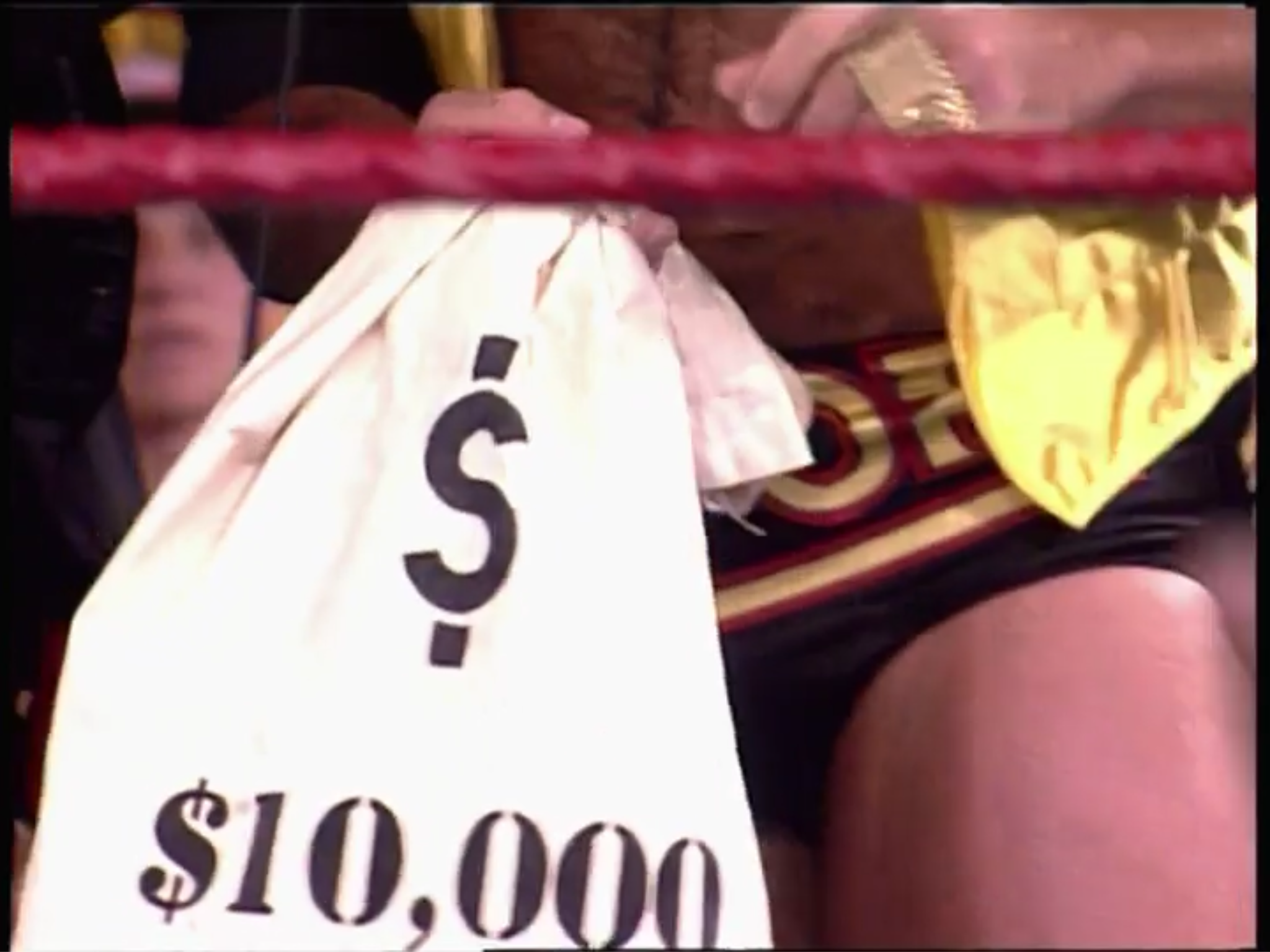 Order the replay of King of the Ring ‘93 scheduled for next Tuesday at 8PM ET only on PPV. 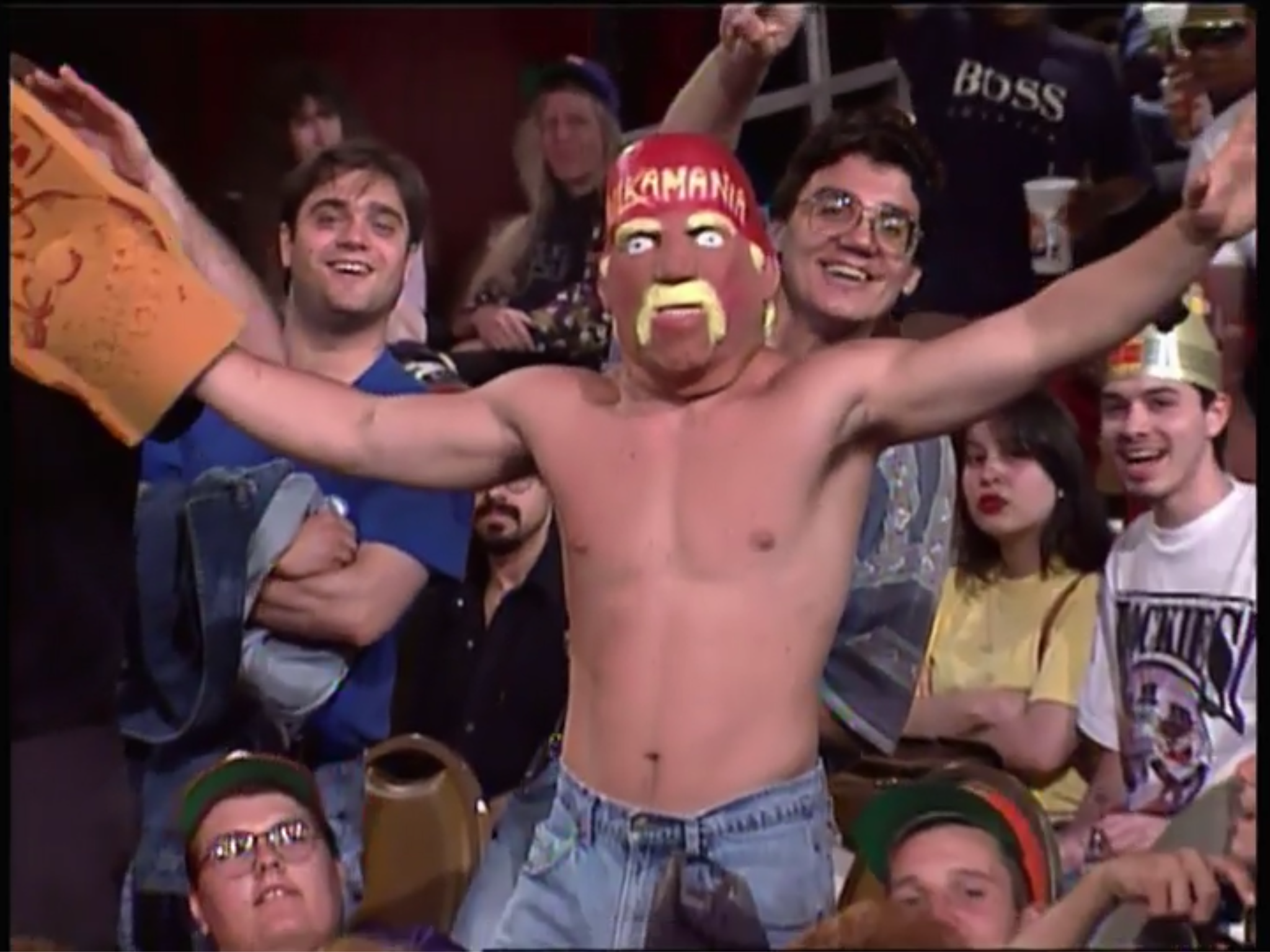 Summary: Extremely good TV match that could lead to another encounter down the road. Doink not only brought workrate but also high-flying and some psychology. I believe Matt Bourne found his true wrestling identity.

After the match, officials prevent Doink from re-entering the ring.

Vince then shills WWF Mania this Saturday at 10AM ET as the Headshrinkers face Tito Santana and Bob Backlund.

Promo #2 for the replay of last night’s PPV airs.

Vince then shills All-American Wrestling this Sunday at noon ET as Owen challenges Bastion Booger. Who? For those unaware, Mike Shaw ditches the monk gimmick and transforms into Booger.

We then revisit Superstars when Hughes ANNIHILATED Bearer with the urn and help from Giant Gonzalez (aired 6/12, taped 5/24). In the process, Hughes stole the urn. During Undertaker’s destruction of PJ Walker, Vince shilled the July issue of WWF Magazine. 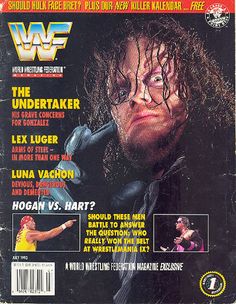 Conclusion: Well, something’s going down on Independence Day. I’m certain that in future RAW episodes that we’ll learn more. In the meantime, the Doink-Jannetty match is worth your time to watch this show. Since I’m done here, I’ll go watch a movie: