Will Duggan finally attain gold in the WWF? Who is this Kamikaze Kid? Also, who makes his triumphant return to the WWF on this show? Could it be George “The Animal” Steele or the Missing Link? Let’s find out! 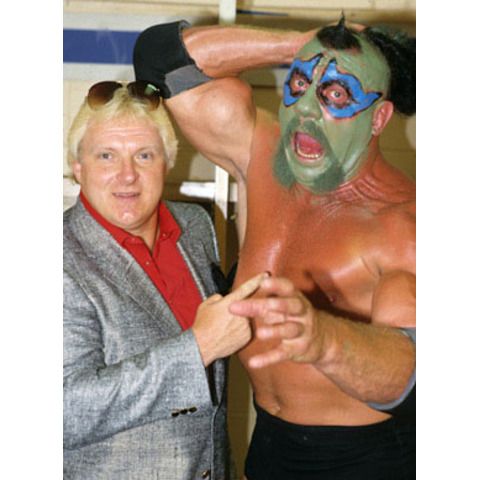 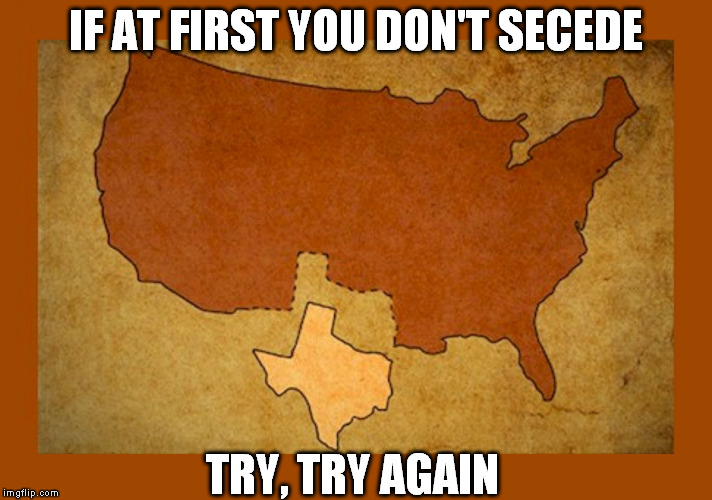 Summary: Despite the seemingly endless amount of stalling in this match, Duggan kept the Manhattan faithful’s attention and earned a victory over Michaels.

After the match, Duggan grabs the microphone and wants “another piece of” Michaels. He then tosses chairs into the ring and stages a protest.

Following a commercial break, Duggan remains in the ring while Vince plugs the WWF title match between champion Hogan versus Yokozuna at the upcoming PPV.

KING OF THE RING REPORT: "Mean” Gene Okerlund hypes the show emanating from Dayton, OH on 6/13 LIVE on PPV. Bret Hart will be the #1 seed of the tournament. While Luger advanced by defeating Bob Backlund via countout, Mr. Perfect and Doink face each other in another qualifying matchup on an upcoming episode of Superstars. Okerlund then reiterates Vince’s announcement of the WWF title match. Next, he mentions that Duggan has left the ring to call WWF President Jack Tunney and that Tito Santana will square off against Razor Ramon in yet another qualifying matchup on Superstars. On Wrestling Challenge, Duggan will wrestle Papa Shango to complete the list of tournament qualifiers.

Match 2: Doink the Clown versus the Kamikaze Kid 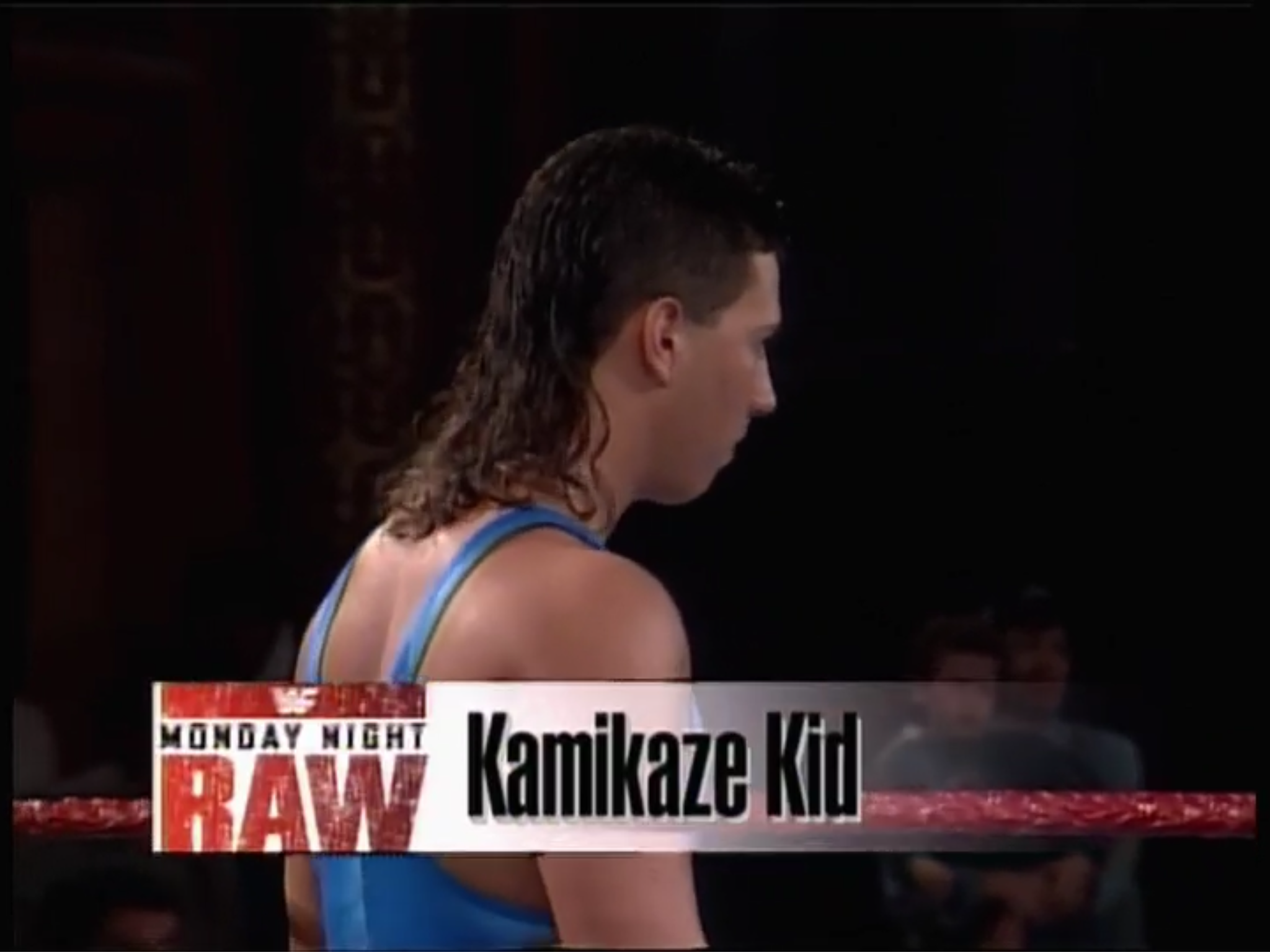 Summary: Showcase match for Doink. Hopefully, the Kid will succeed one of these days.

Promo airs for WWF Mania. It airs each Saturday morning at 10AM ET on USA. There’s no better way to start off Derby Day in 1993! My money’s on Sea Hero.

At ringside, Vince interviews Duggan who’s psyched for his rematch. Duggan then cuts a promo on Michaels.

Vignette airs promoting the incoming Smoking Gunns. I wonder if Billy and Bart ever stayed here: 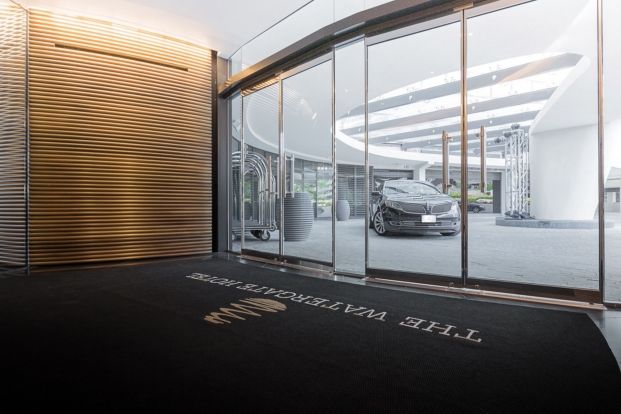 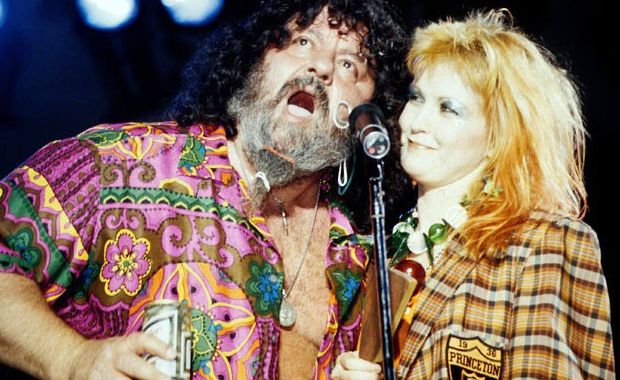 Summary: Complete and utter annihilation by the Headshrinkers. While this appears to be Bell’s sole WWF appearance, Sledge stuck around for a couple more matches before allegedly returning to his sister’s band.

After Vince shills the Typhoon-Bigelow match next week as a KOTR qualifier, Heenan interviews Michaels in the locker room. Michaels complains about mistreatment and vows to retain his title next week. 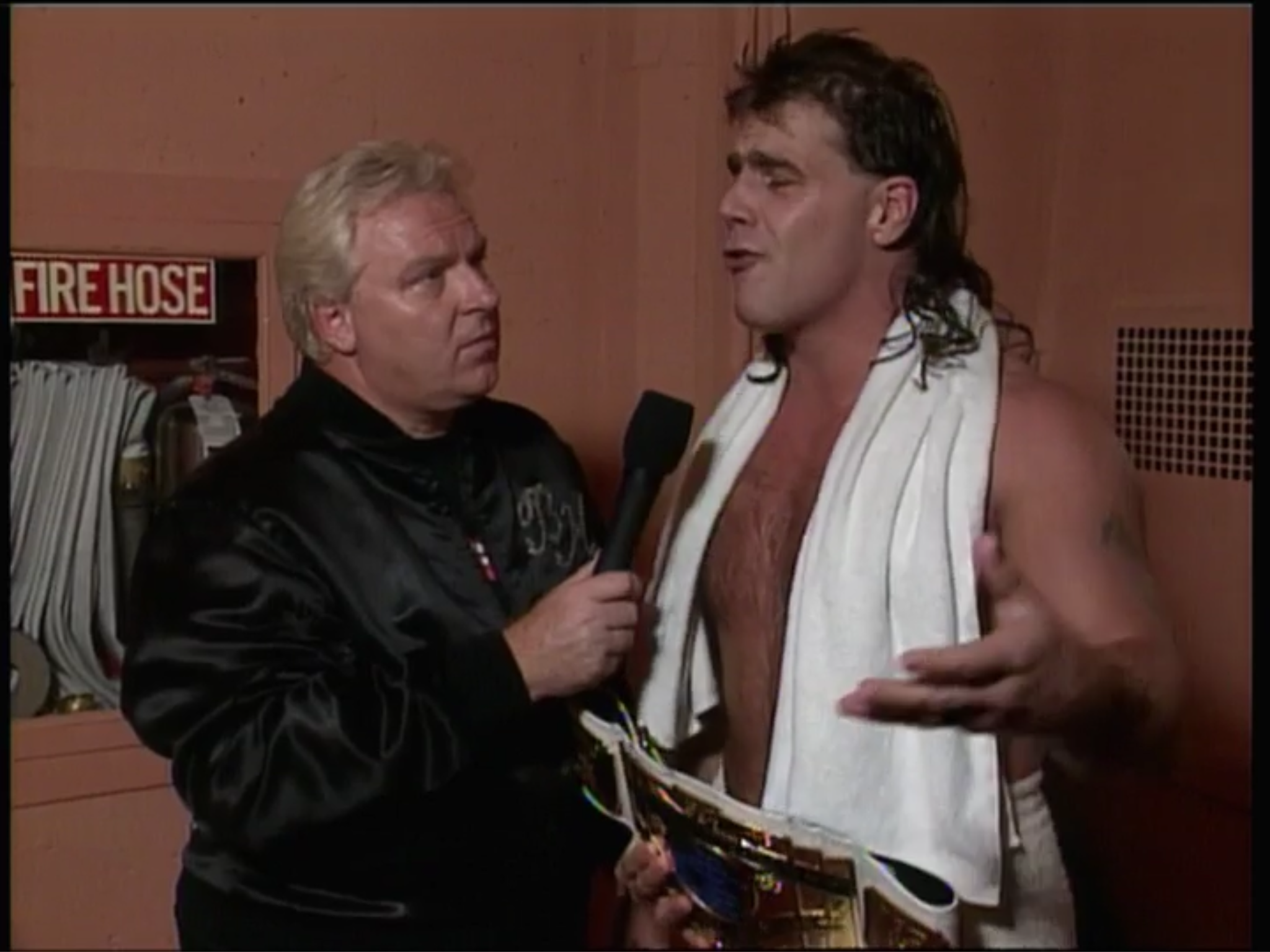 Conclusion: The opening match along with Waltman’s debut are worth your while, but I get the feeling the WWF’s building up to something. Can you feel it?

IN OTHER NEWS THIS WEEK: WWF champion Hulk Hogan wrestled the Great Muta in a non-title bout in Tokyo. Afterward, he referred to the WWF title as a “toy” and a “trinket.” Wow! That might affect the booking at KOTR, no?