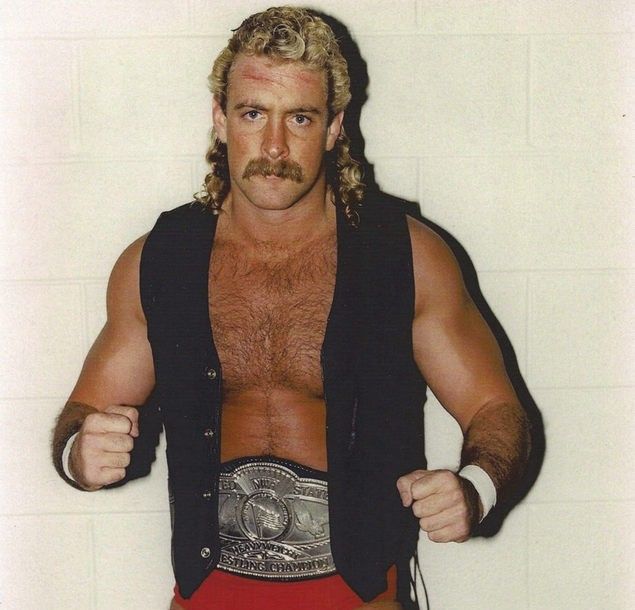 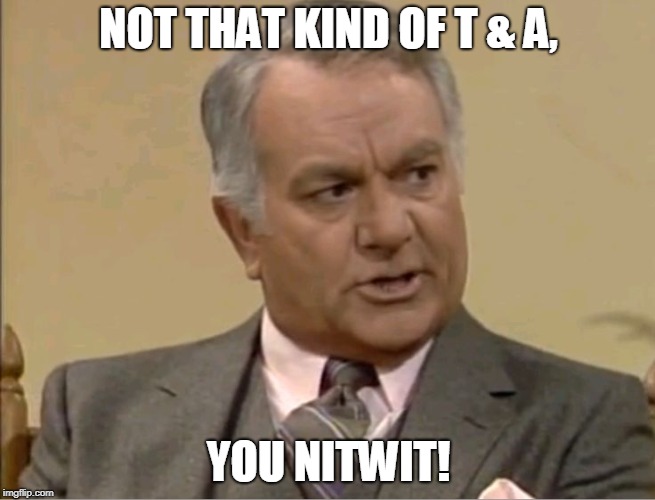 As the show begins, Money, Inc. bribes the Beverly Brothers with cash while discussing the Steiners.

Summary: Decent TV match that furthers the feud between the champs and the Steiners.

After the match, the Steiners give DiBiase a double back elbow and prepare for the Steinerizer. Abruptly, the Beverlies hit the ring to save the champs. DiBiase then holds Scott for a double clothesline; however, the Beverlies inadvertently double-clothesline DiBiase. Dissension between the Beverlies and Money, Inc. ensues. As the Beverlies knock him outside the ring, IRS grabs his Haliburton but cannot sneak up behind them.

Promo airs for the encore presentation of WrestleMania IX. 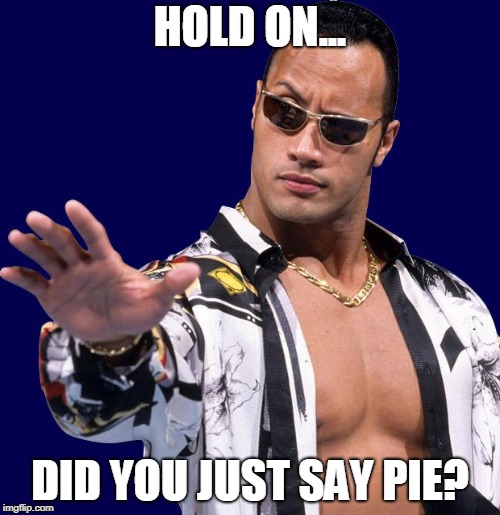 WRESTLEMANIA REPORT: Sean Mooney hypes the encore before stills of the main event are shown. Following that, he mentions that WWF President Jack Tunney declared the outcome of the Yokozuna-Hogan match FINAL. Order the encore NOW!

While Vince and Savage tease him, Bartlett peruses the May edition of WWF Magazine.

At ringside, Bartlett interviews Luna Vachon who believes she is the “true woman of the 90s.” She then cuts a promo on Sensational Sherri while the Poughkeepsie faithful chant “Sher-ri.” When Bartlett announces that Sherri is in the arena, she comes to ringside to confront Vachon. Speaking of Vachon, she chastises Bartlett for bringing her out here, yet she runs Sherri down straight to her face. 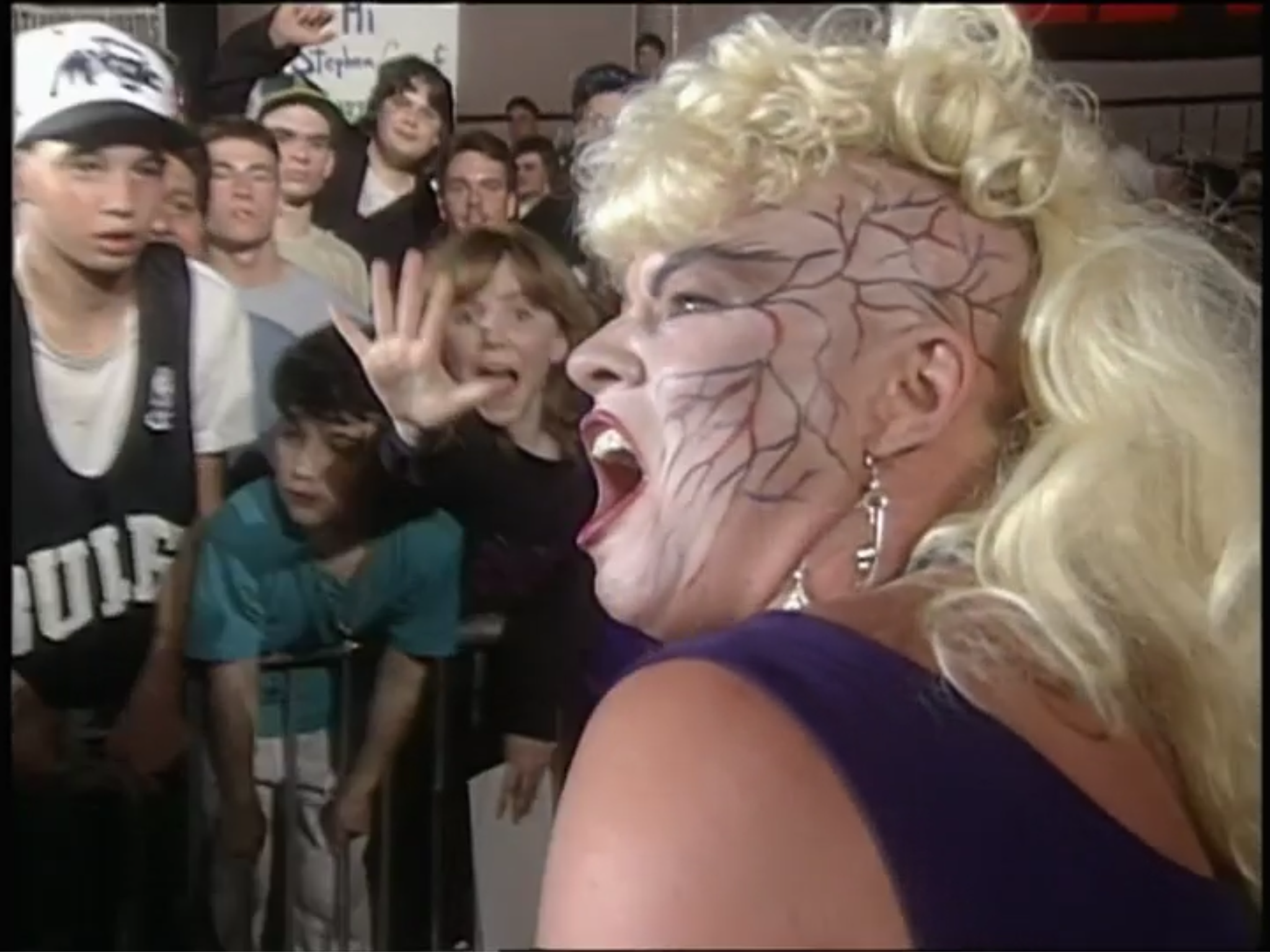 Sherri then hits a crescent kick to Vachon’s jaw knocking her silly. When Bartlett tries to restrain her, Sherri rips his clothes and knocks him down. She then sets her sights on Vachon and suplexes her on the floor. GET OUT THE SPATULA! While the Poughkeepsie faithful chants her name, Sherri chokes Vachon with a piece of clothing.

Vachon then nails Sherri and rips her clothes to shreds. With Sherri’s bra exposed, the women fight among the Poughkeepsie faithful. Officials break it up as Sergeant Slaughter puts Luna over his shoulder to take her backstage.

After a commercial break, Savage interviews Sherri who covers her bra with Savage’s cowboy hat. Immediately, Luna returns and attacks Sherri. More clothes are ripped, and Sherri gets the better of her until officials separate them again. 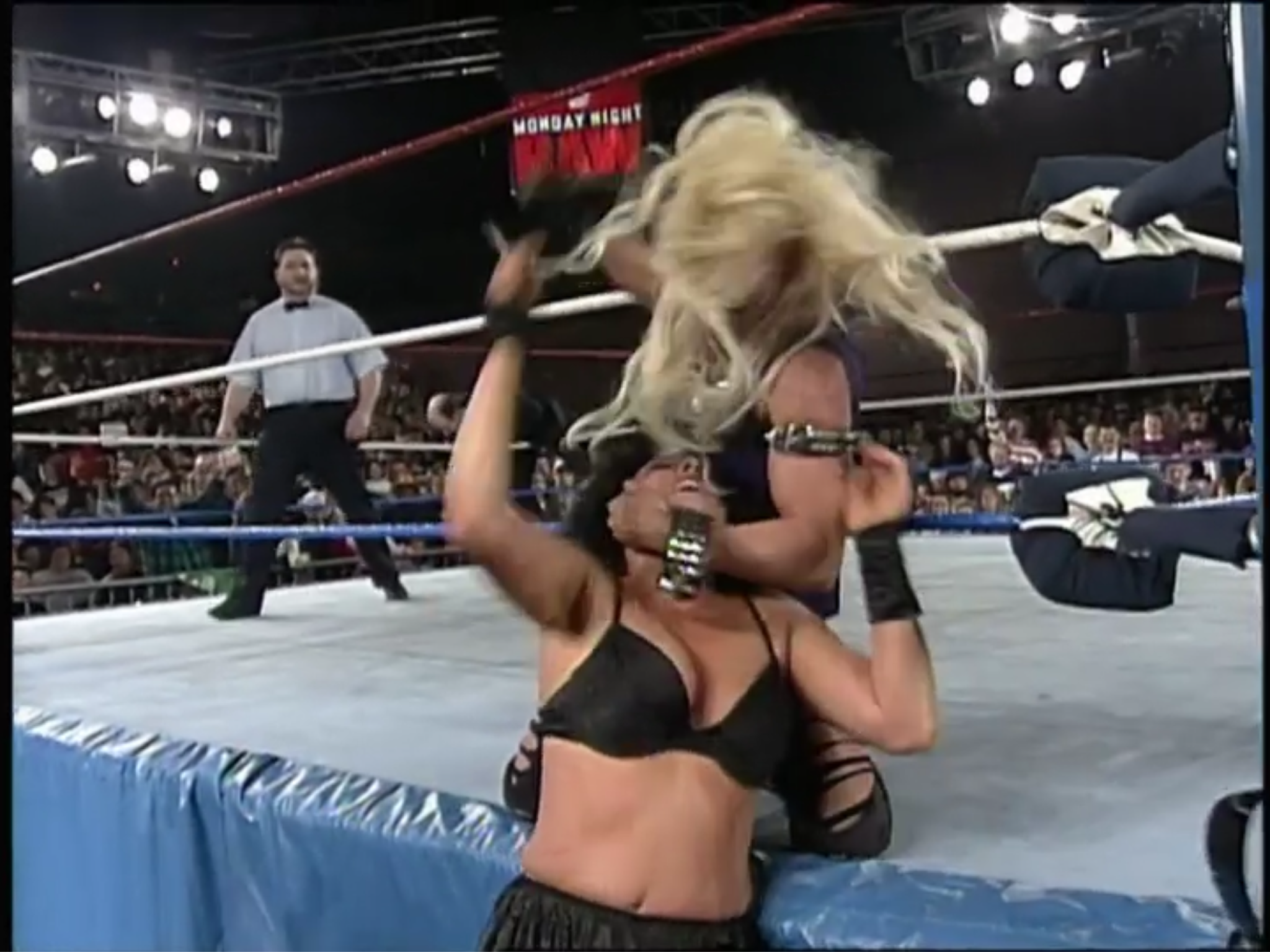 HOT TAKE: This happened in 1993, folks! The WWF was still heavily pointed in the family-friendly direction; yet, this segment pushed the envelope BIG TIME. If you want to see a template for ECW catfights and bra’n’panties matches, then check out this wild stuff. 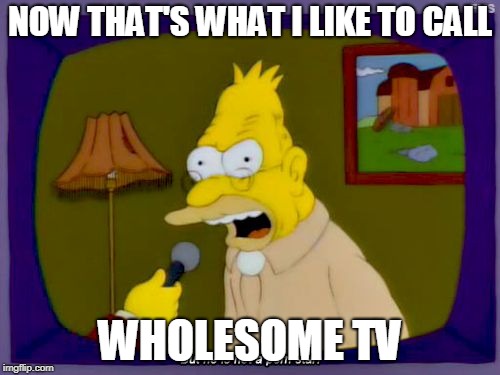 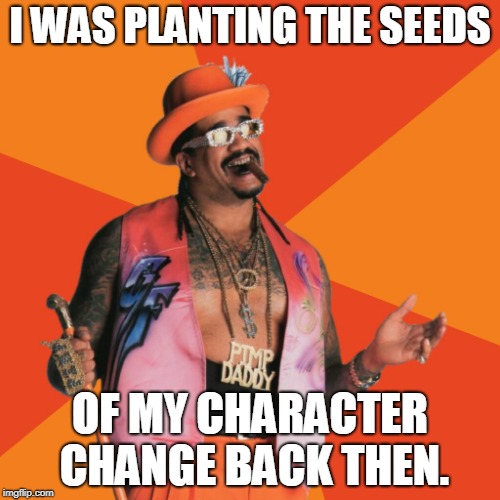 Summary: Showcase match for Ferguson. Methinks this gimmick will NOT get over.

Promo #2 for the encore presentation of WrestleMania IX. Have you ordered yet?

We return to Caesar’s Palace, and Todd Pettengill interviews some of the Vegas faithful.

Promotional consideration paid for by the following: Davey Boy Smith.

Conclusion: Obviously, the Sherri-Luna battle highlights this episode. It’s truly worthy of your time because these women wea rtheir passion for wrestling on their ripped clothing. 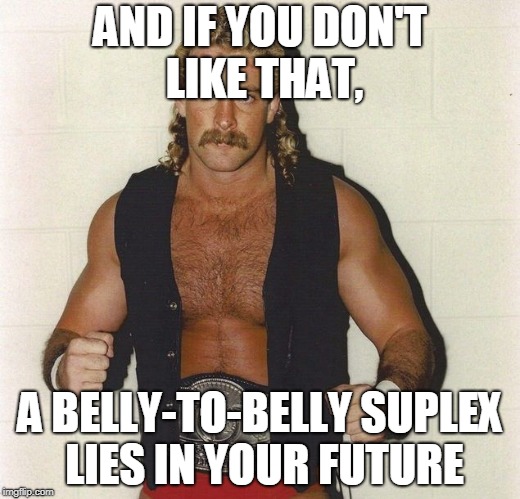