Lawler makes his RAW debut, so this episode is special, right? There couldn’t be celebrity guests trying to attach themselves to this glorious moment, are there? 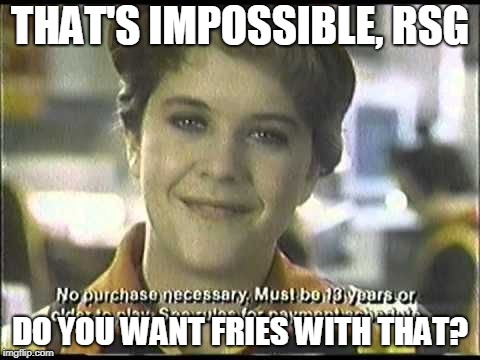 No thanks, Meg, but I’ll take some onion rings.

Normally, I don’t comment on the intros, but Vince had to be cringing when Savage DIDN’T wear a toga at WrestleMania IX because he mentions that Savage WORE a toga during the intro. Oops. 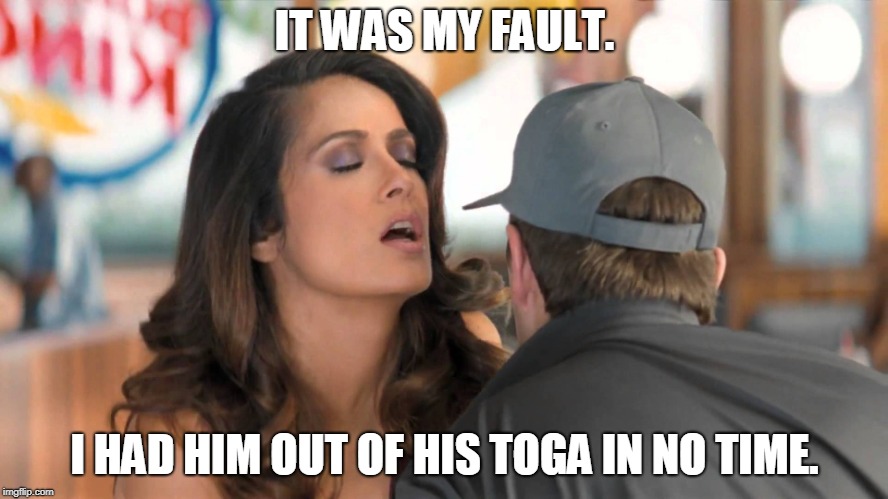 Well, you can’t say he doesn’t have good taste, Salma. 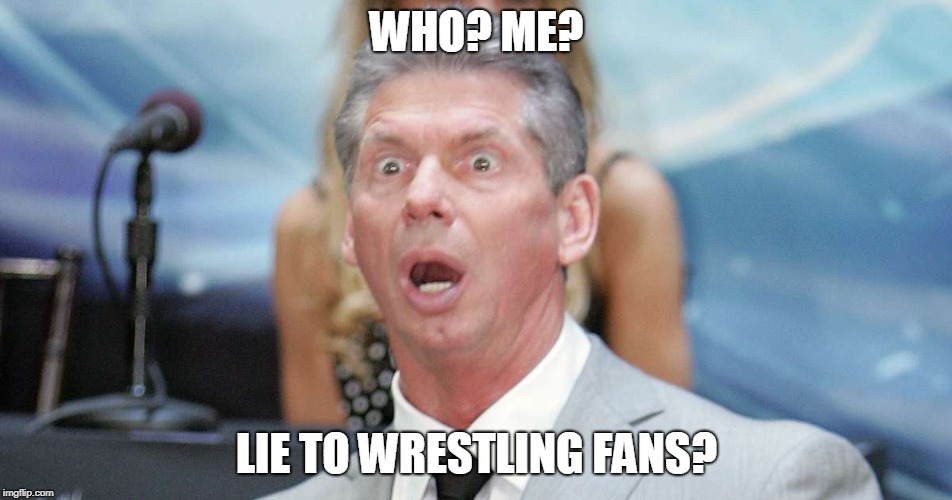 Summary: While the finish was never in doubt, the match was competitive and entertaining for the most part.

Lawler comes to the ring, grabs the microphone, insults the Manhattan faithful, and leaves due to a persistent “Burget King” chant. 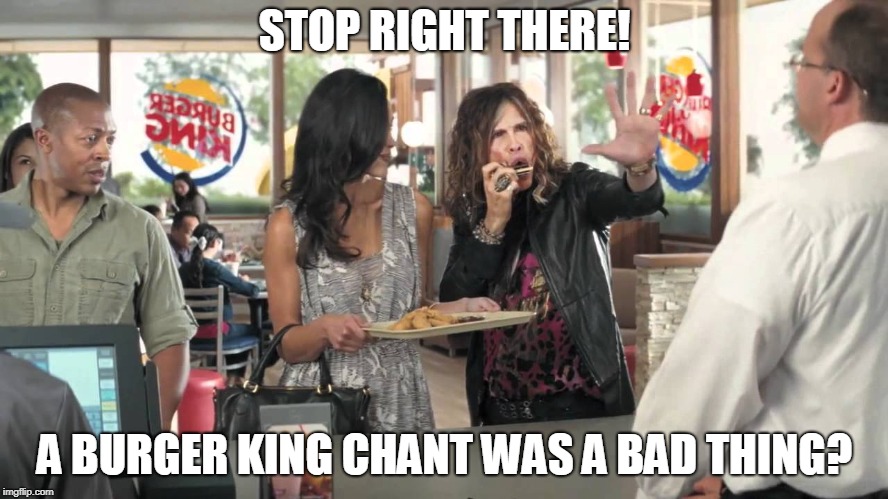 I guess you had to be there, Steven.

We then return to Caesar’s Palace where “Mean” Gene Okerlund stands alongside Fuji and Yokozuna. He then states that WWF President Jack Tunney has a “tough decision to make” concerning the WWF title. 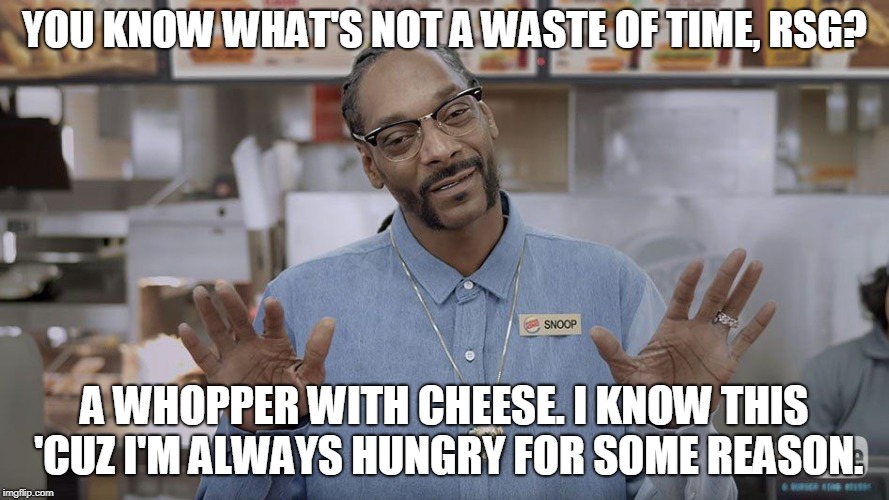 Lawler made a second attempt to come to the ring, but the Manhattan faithful booed him out of the building. 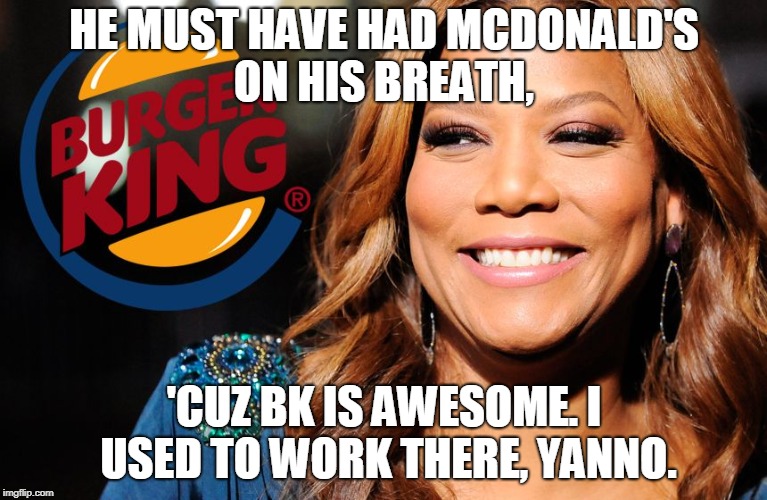 If that’s not common knowledge, consider me enlightened.

Promo airs for the encore of WrestleMania IX. 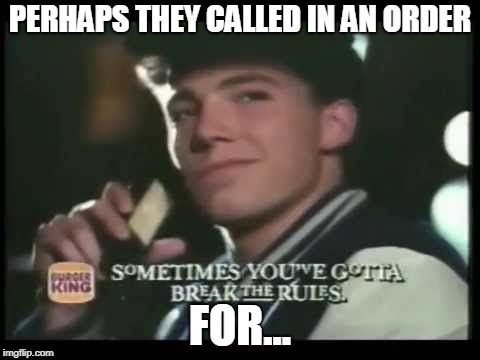 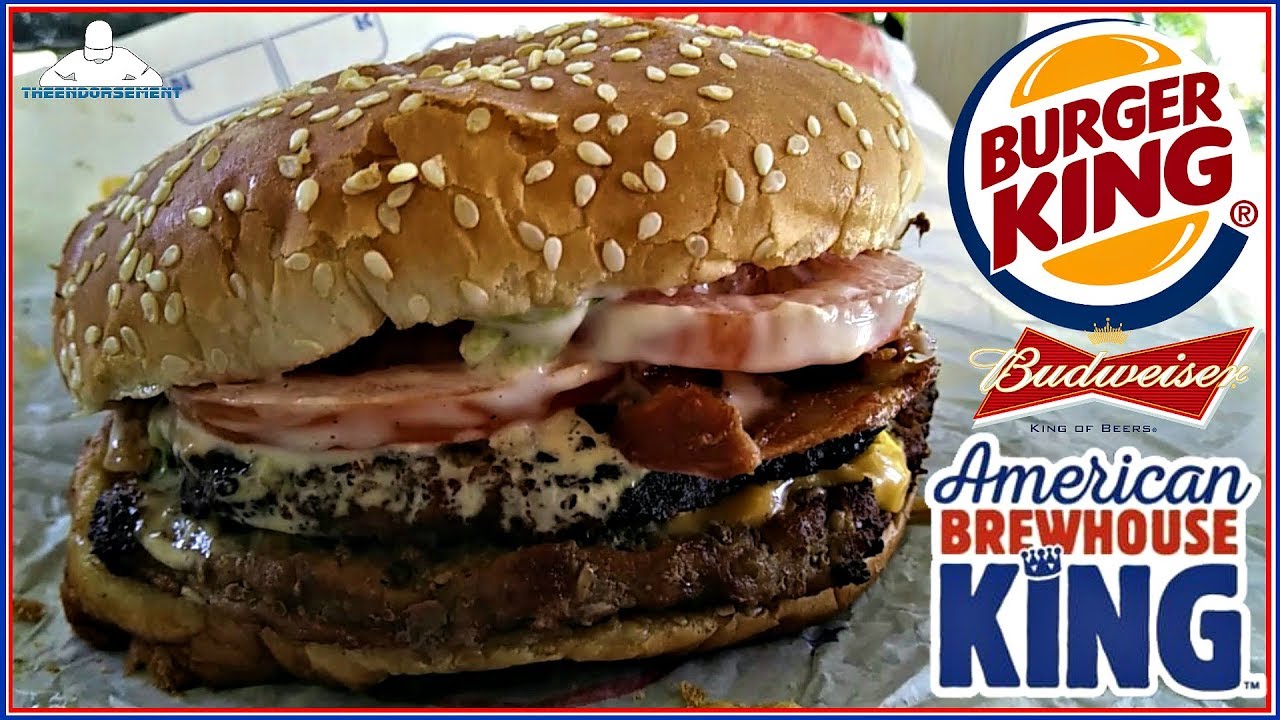 At least TRY to stay out of trouble, Ben.

Promo airs for WWF Mania every Saturday at 10am ET on USA. 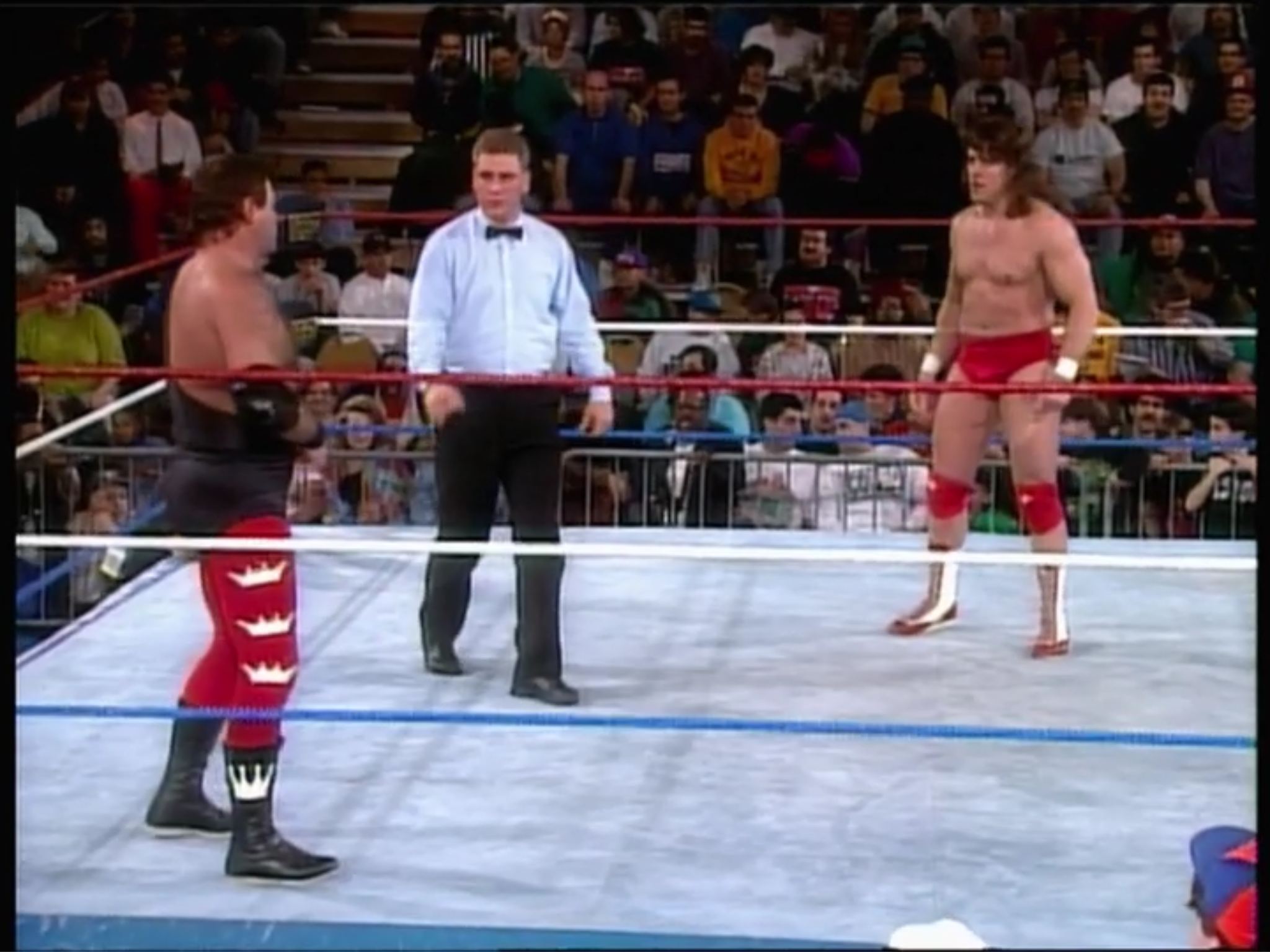 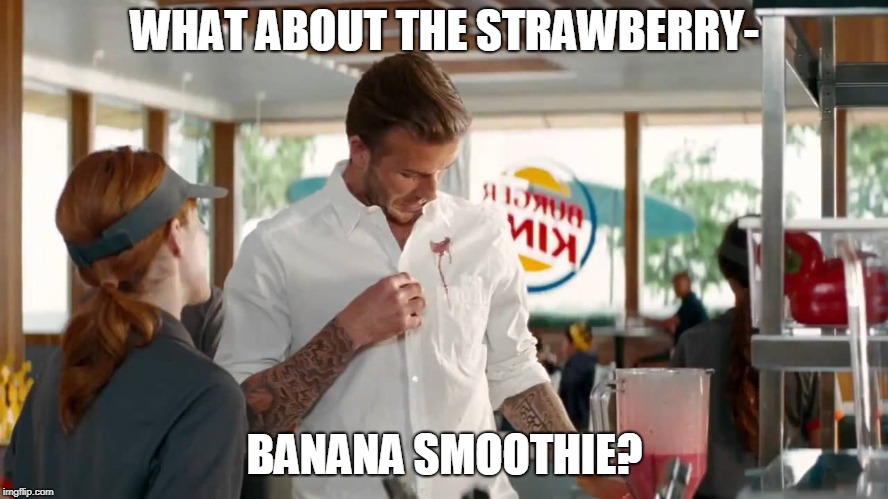 Conclusion: Decent episode as Lawler did his absolute best to generate heel heat. Unfortunately, this show garnered a lower than normal rating due to competing against the NCAA basketball national championship game. Gee, did anything monumental happen in that game? 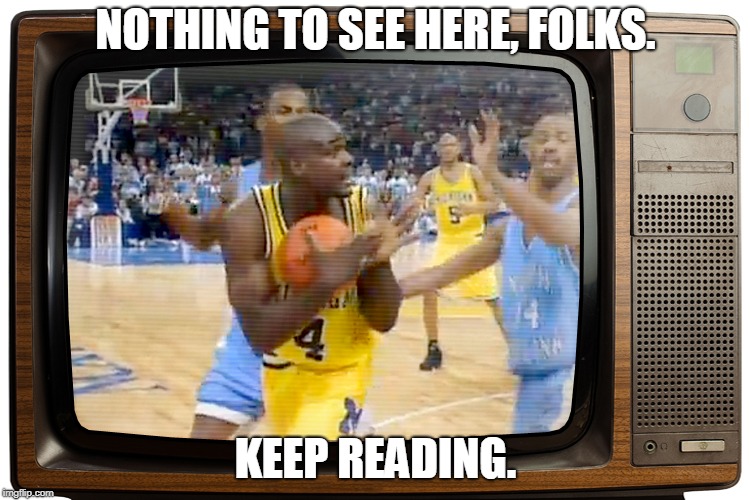 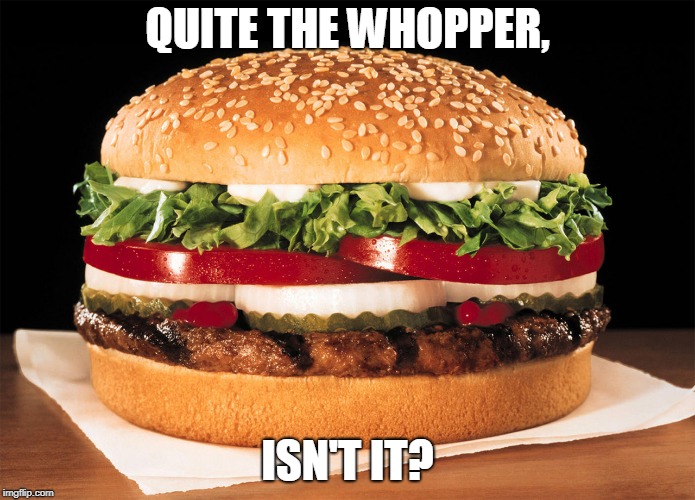