Can Kamala overtake Doink in the main event? Also, an important announcement will be made. What could it be? Let’s find out!

Summary: Repo Man should have played ring general to construct the match because the flow of the match lacked quite often. I wonder if the Bushwhackers partook a few pints at O’Reilly’s before the show. This match marked Repo Man’s last WWF appearance until WrestleMania XVII.

MAJOR ANNOUNCEMENT: Vince then mentions the NEW WWF Hall of Fame with its very first inductee—Andre the Giant. Highlights of Andre’s career follow. 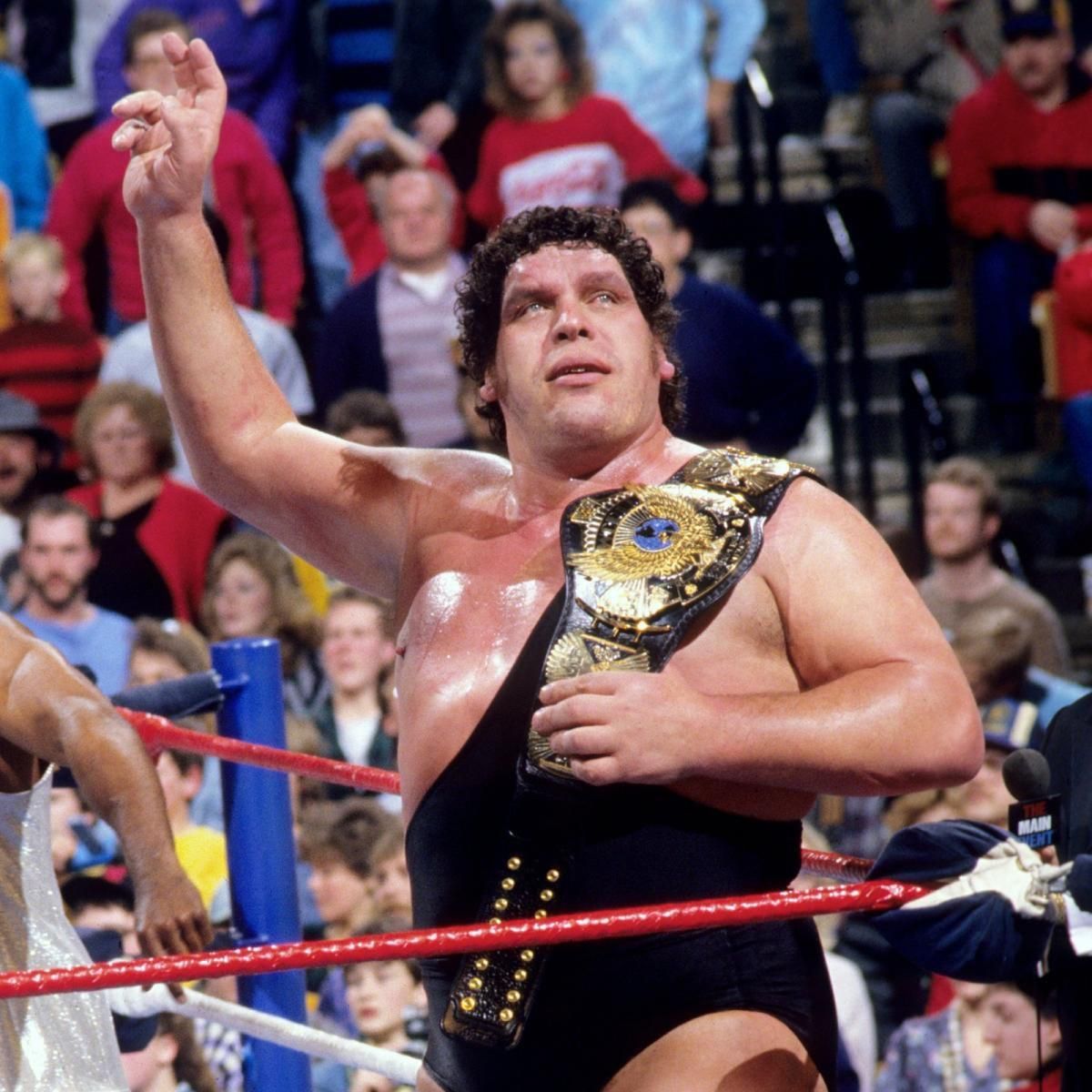 Promotional consideration paid for by the following: ICOPRO and Davey Boy Smith.

Summary: Subtlety was not lost on Bartlett as this match was serious change-the-channel stuff.

WRESTLEMANIA IX REPORT: "Mean” Gene Okerlund promotes the WWF title match as well as its contract signing to be aired on March to WrestleMania IX this Sunday. He then shills the WWF tag team title match followed by Undertaker/Gonzalez. To finish the segment, Okerlund and Savage discuss vestal virgins and sedans. There’s a teenage parking joke in there somewhere, I swear. After the match, Kamala discovers the box is empty and saunters after Doink. While Doink hides under the ring, Kamala actually follows him. Doink comes out the other side and grabs a chair, but Kamala crawls out on the adjacent side. After he CLOBBERS Doink from behind, Kamala chases him backstage with a chair. Wow! Kamala used his Ugandan intelligence to outsmart the evil clown.

Promo airs for WWF Mania on Saturday mornings at 10 ET. Who’s up for micheladas? 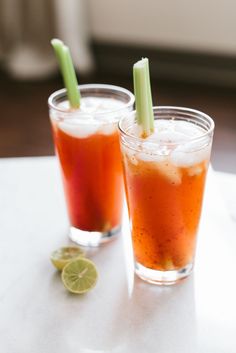 After a commercial break, Bartlett insults the three Rosati sisters who supposedly chair his fan club. He then plants a kiss on the first one, wipes his mouth in disgust, and inadvertently elbows the second one. Oops. 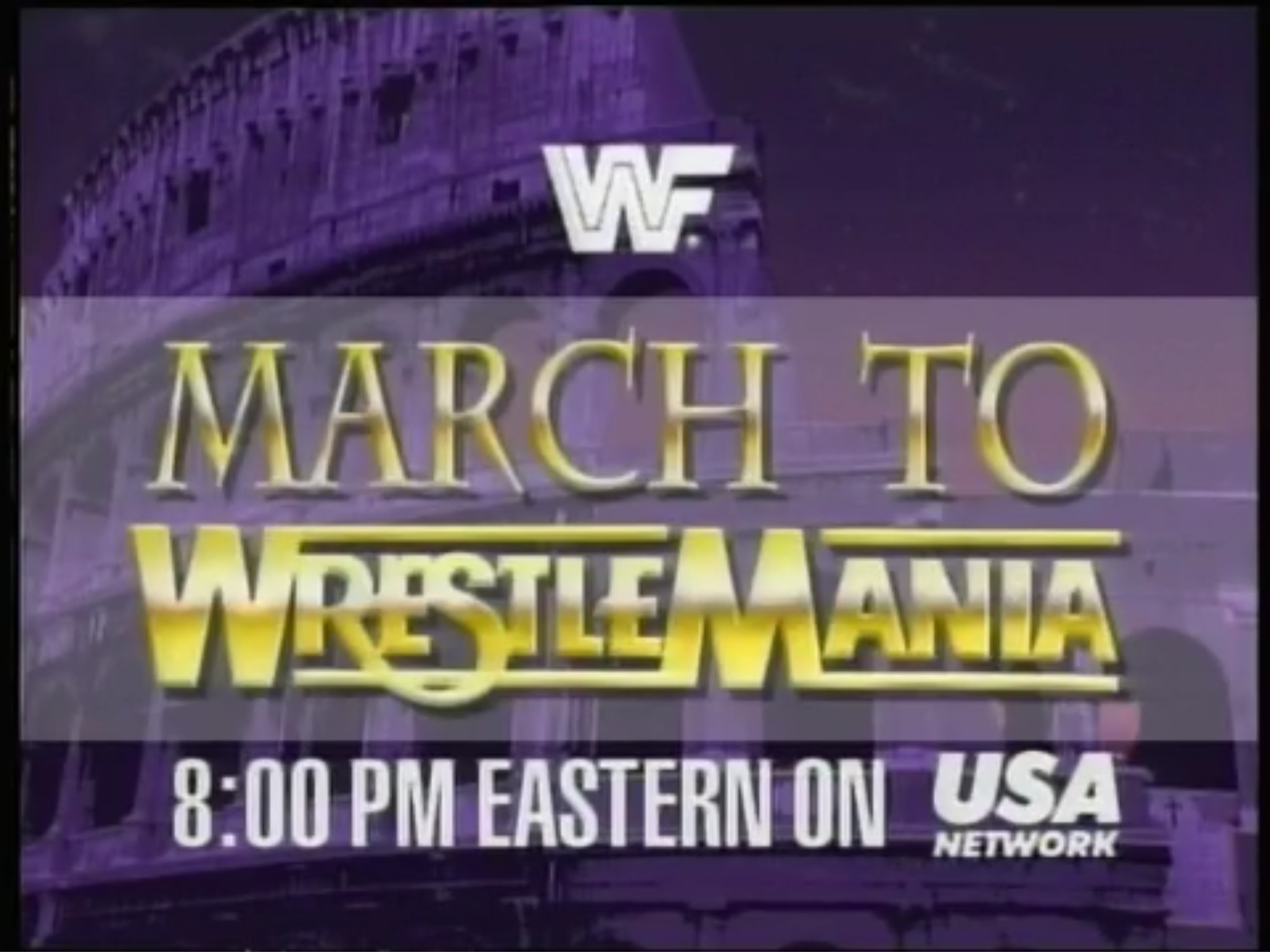 Conclusion: Totally skippable episode as none of the matches meant diddly-squat. Since the episode was only thirty-six minutes, I wondered what was missing. A portion of the program was dedicated to the Michael Landon Awards where Vince received one. Can anyone guess why it would be removed?