Can Martel thwart Mr. Perfect’s momentum? Will Santana and Virgil pull an upset over the tag champions? Let’s find out!

To begin the program, the MegaManiacs along with Jimmy Hart accept the title shot at WrestleMania IX. Hogan then performs his own karaoke version of Julie Andrews’ “Getting To Know You,” and it’s like nails on a chalkboard.

Summary: I’m glad to see babyface teams utilizing the same tactics as the heels just to gauge a positive crowd response. I believe it neutralized the #heel trending Manhattan faithful.

When we return to the arena, Martel trades places with the ring girl much to the chagrin of the Manhattan faithful. He truly is a model!

Your friend and mine, Todd Pettengill, shills WWF Mania. Let’s hope he bought the first round of bloody Marys. 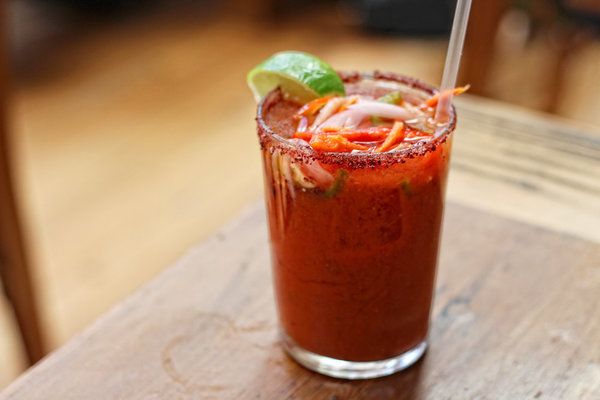 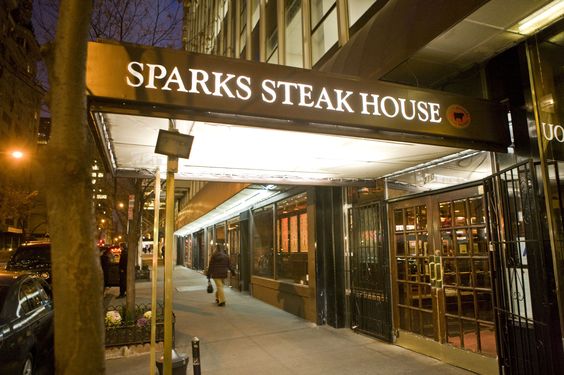 Aw. Too bad for Apollo.

Again, Martel comes to the ring, angers another ring girl, and exhibits the RAW placard in her place. Meanwhile, Bartlett sings the “Gilligan’s Island” theme song with some lyrical modifications. 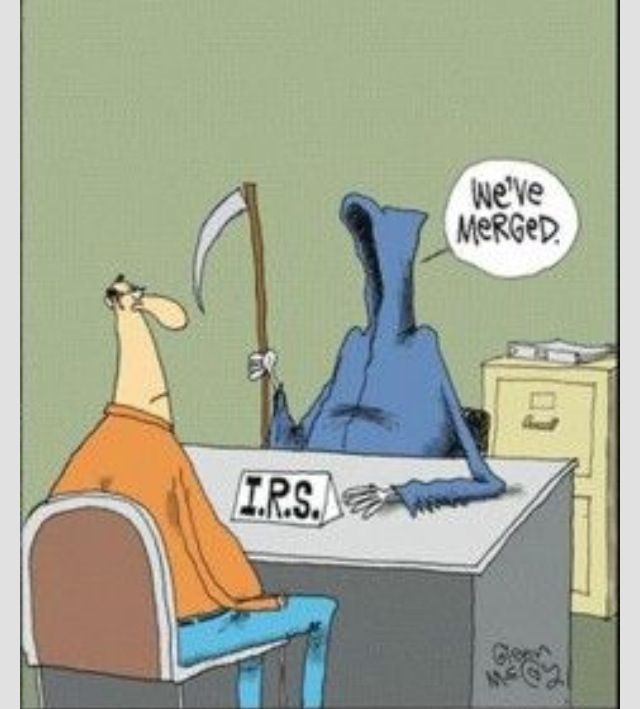 Promotional consideration paid for by the following: ICOPRO and more Davey Boy Smith.

Vince then plugs the WWF Headlock on Hunger campaign. 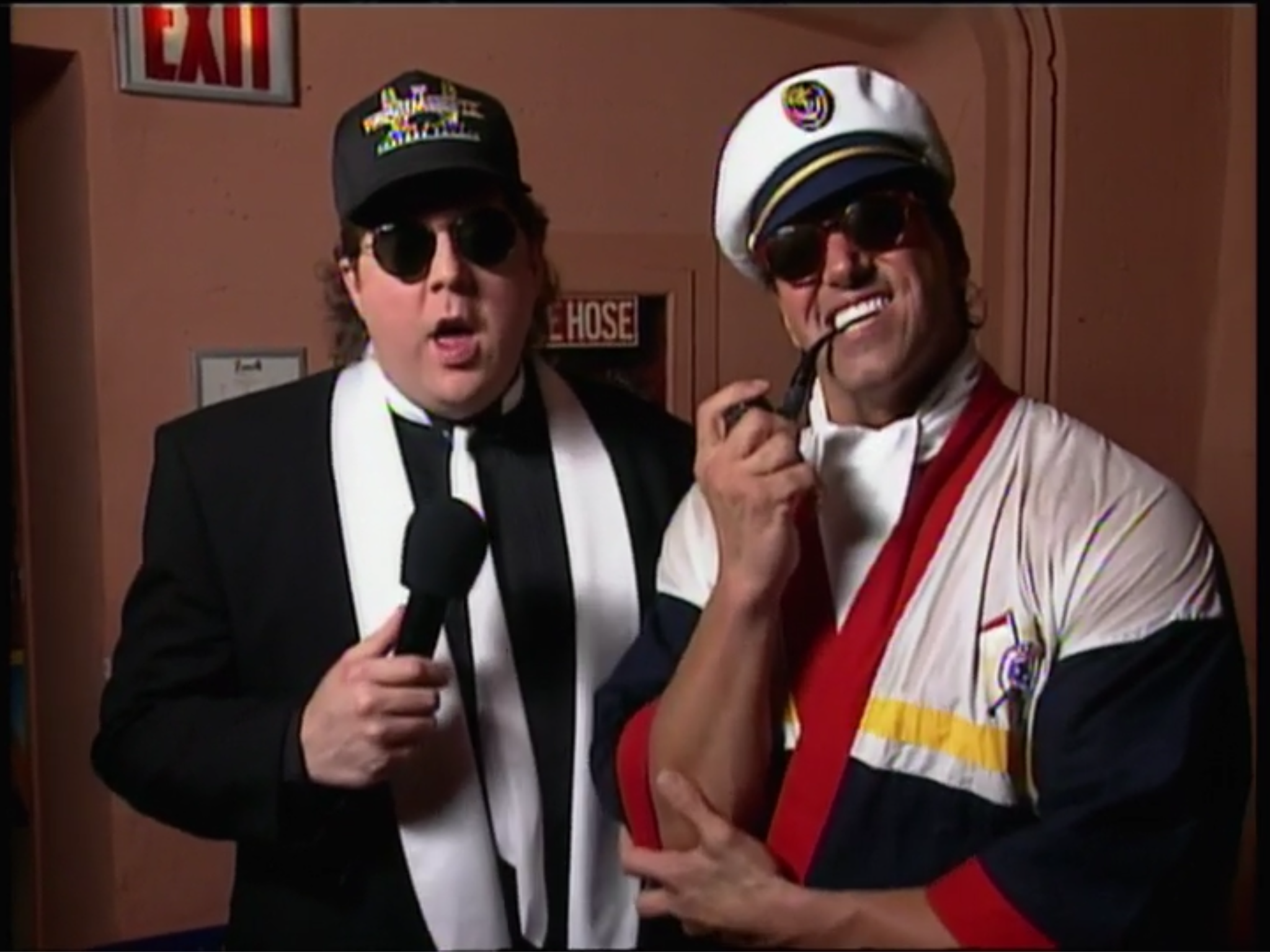 Summary: Let me get this straight. Two weeks ago, on a live broadcast, the main event didn’t finish by the end of the program. This week, on a taped show, the finish gets completely missed when a commercial break gets inserted. Aren’t the tape machines rolling? Can’t they rewind the tape to include the Perfectplex? Fire the director! 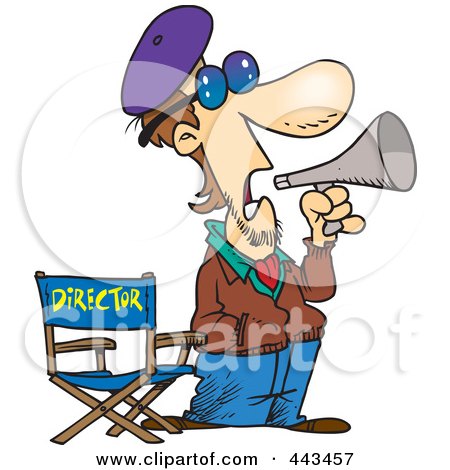 Of course, they show the finish ON REPLAY. This director had better have his résumé ready for distribution in the morning.

Promotional consideration paid for by the following: Slim Jim and WWF WrestleMania: The Arcade Game.

Perfect then returned from backstage with the two ring girls whom Martel disparaged. According to Vince, Kamala and Razor Ramon will be in action next week. Also, Typhoon battles Bam Bam Bigelow. Don’t hold your breath or suffer the effects of oxygen deprivation.

Conclusion: With the role reversal in the opener and the decent main event, this show is watchable but pales in comparison to last week’s show.