Can Bret survive and retain the WWF title amidst the onslaught of the Headshrinkers? What does Doink have in store for us this week? Let’s find out!

Prior to the opening match, Bartlett performs an Elvis Presley impersonation. Considering his stature, late 70s Elvis fits him accordingly. 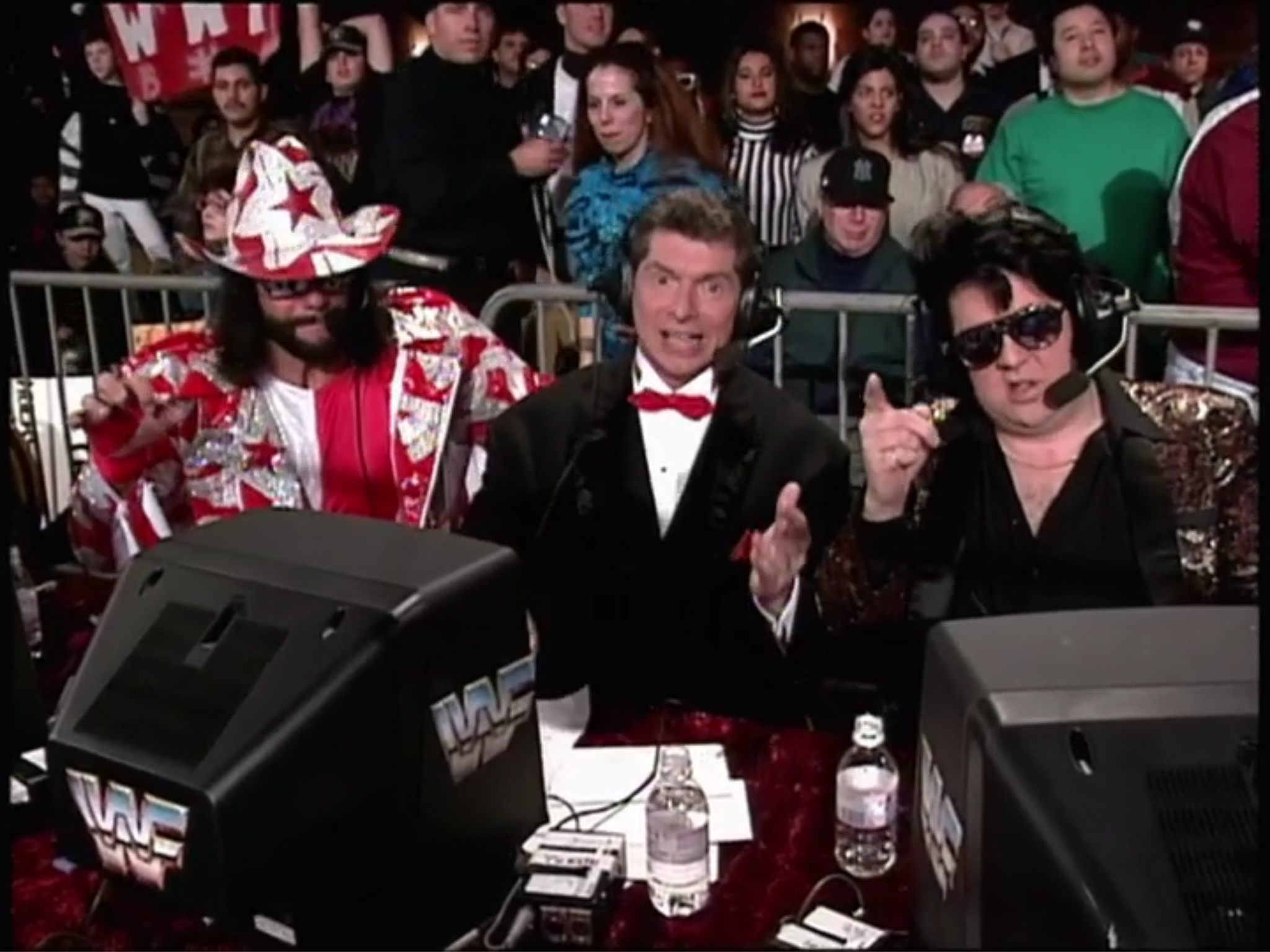 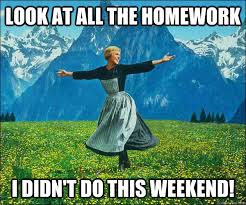 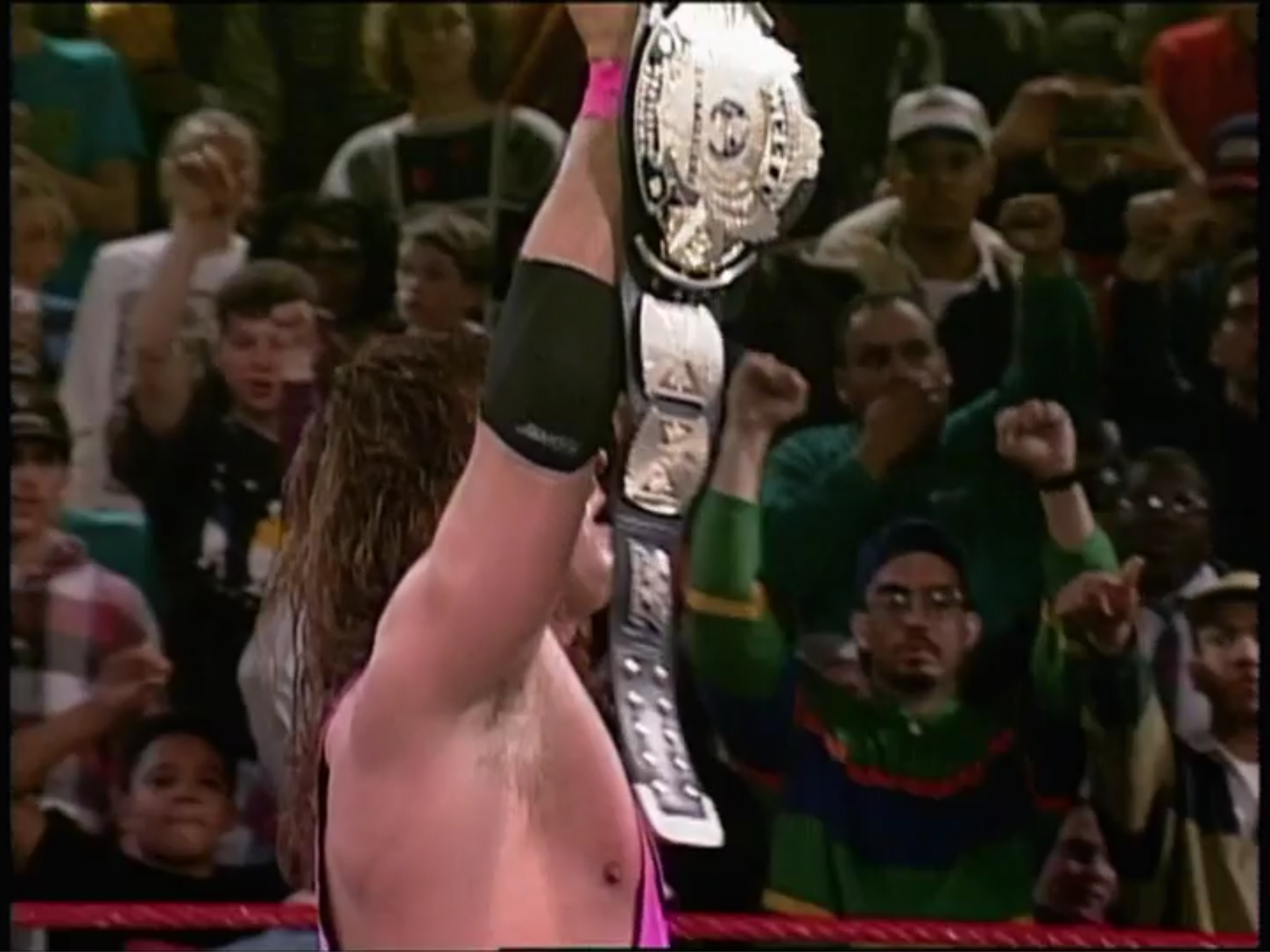 While “Elvis” eats popcorn, Vince interviews Crush who stands on the beach in Hawaii. Crush then DEMOLISHES a coconut representing Doink’s head. Their match will occur at WrestleMania IX.

Match 2: Doink the Clown versus Koko B. Ware

Summary: Showcase match for Doink who pulled workrate out of his bag of tricks.

“Elvis” then interviews Doink at ringside. Doink brings the gift. When Doink opens it, he pie-faces “Elvis.” HA! 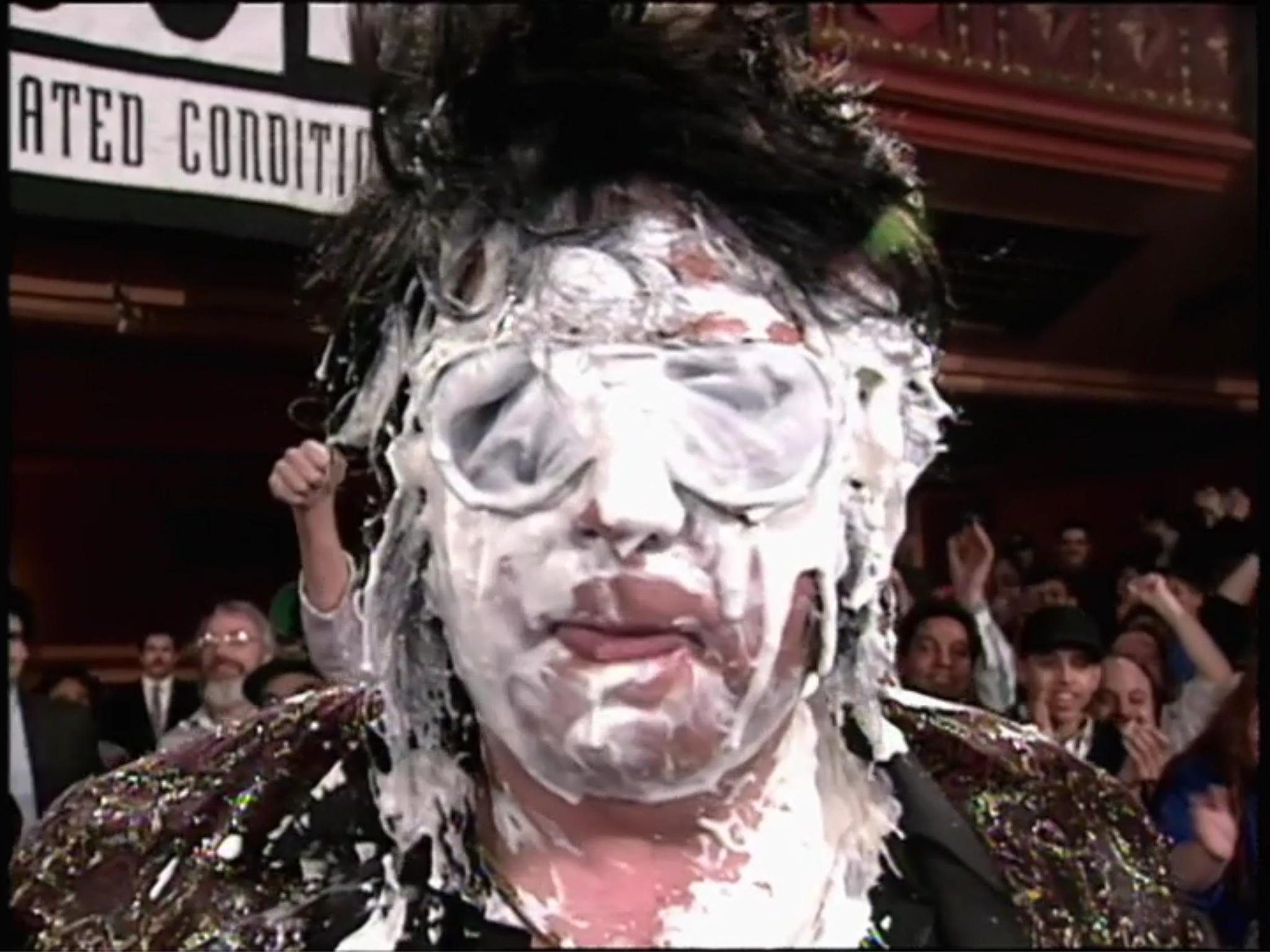 In the ring, Vince interviews Money, Inc. DiBiase mentions former CEO of American Express James Robinson along with the $10 million retirement package Robinson received. As DiBiase cuts a promo on the MegaManiacs, IRS threatens to end Hulkamania with his “beefcase.” DiBiase then confirms that the WWF tag team titles will be at stake at WrestleMania IX. 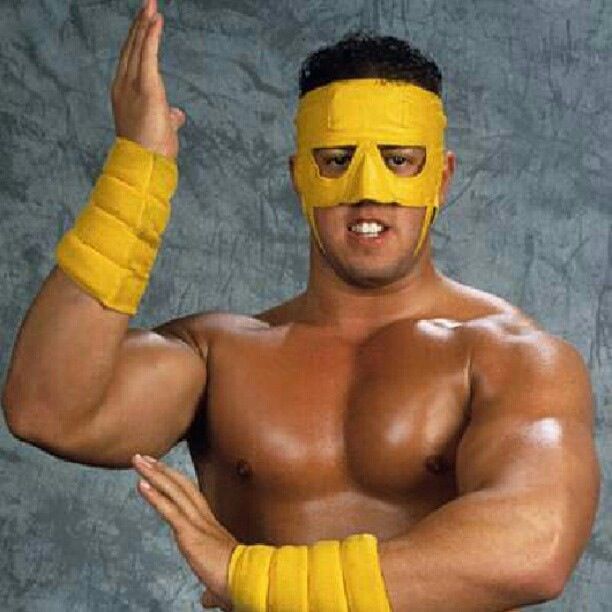 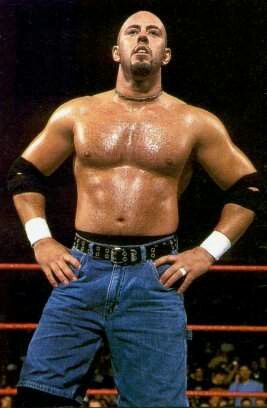 After the match, Luger tosses Walker to the floor and humiliates him.

Promo airs for WWF Mania each Saturday at 10AM ET on USA.

Conclusion: I can recommend this episode based upon two factors: