Hulk Hogan makes his triumphant return to the WWF! Also, can Tatanka and the Nasty Boys defeat Michaels and the Beverly Brothers? Let’s find out!

Next, a pre-recorded interview airs while Vince asks Hulk Hogan about a return to the WWF. Hogan wants to “do as I do” and be “a leader of the 90’s.” His fifth “demandment” is “believe in Hulk Hogan.” Oh, brother. 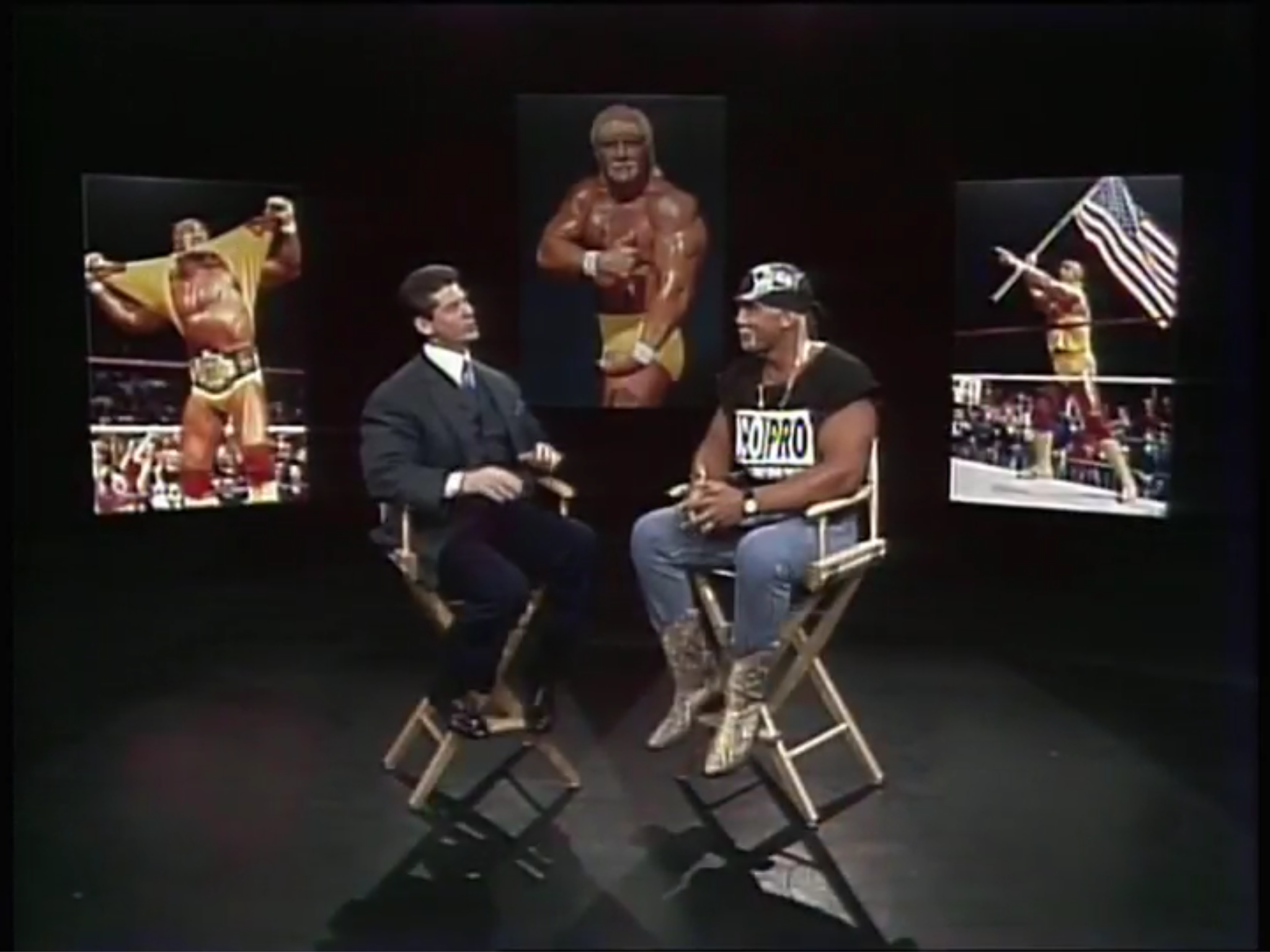 Summary: With two pinfall victories over Michaels, Tatanka has the opportunity to pull a trifecta on Michaels at WrestleMania IX and win the IC title.

Outside the Manhattan Center, Sean Mooney interviews fans about Hogan.

Promotional consideration paid for by the following: ICOPRO and WWF action figures. Despite his appearance at WCW SuperBrawl III last night, the “British Bulldog” Davey Boy Smith was featured in the advertisement. 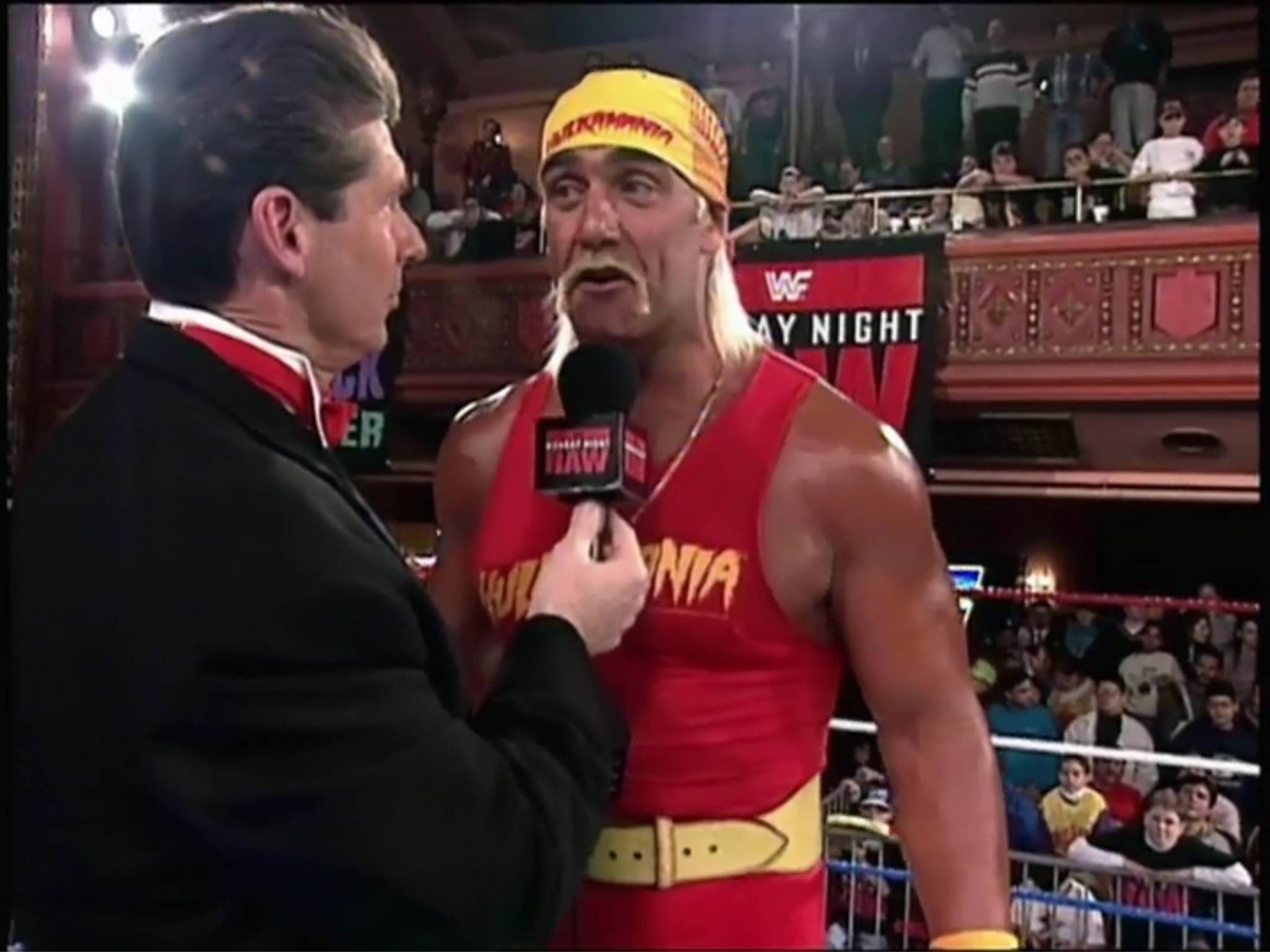 He then introduces “Brutus ‘The Bionic Barber’ Beefcake” whose nose is taped. Beefcake truly believes his ears are still ringing from the “ultimate wake-up call.” When he thanks Hart for his assistance, Beefcake is ready to get revenge against Money, Inc. Hogan then introduces their new manager—Jimmy Hart. In reality, Hart’s Hogan’s business manager so the on-screen relationship makes sense. 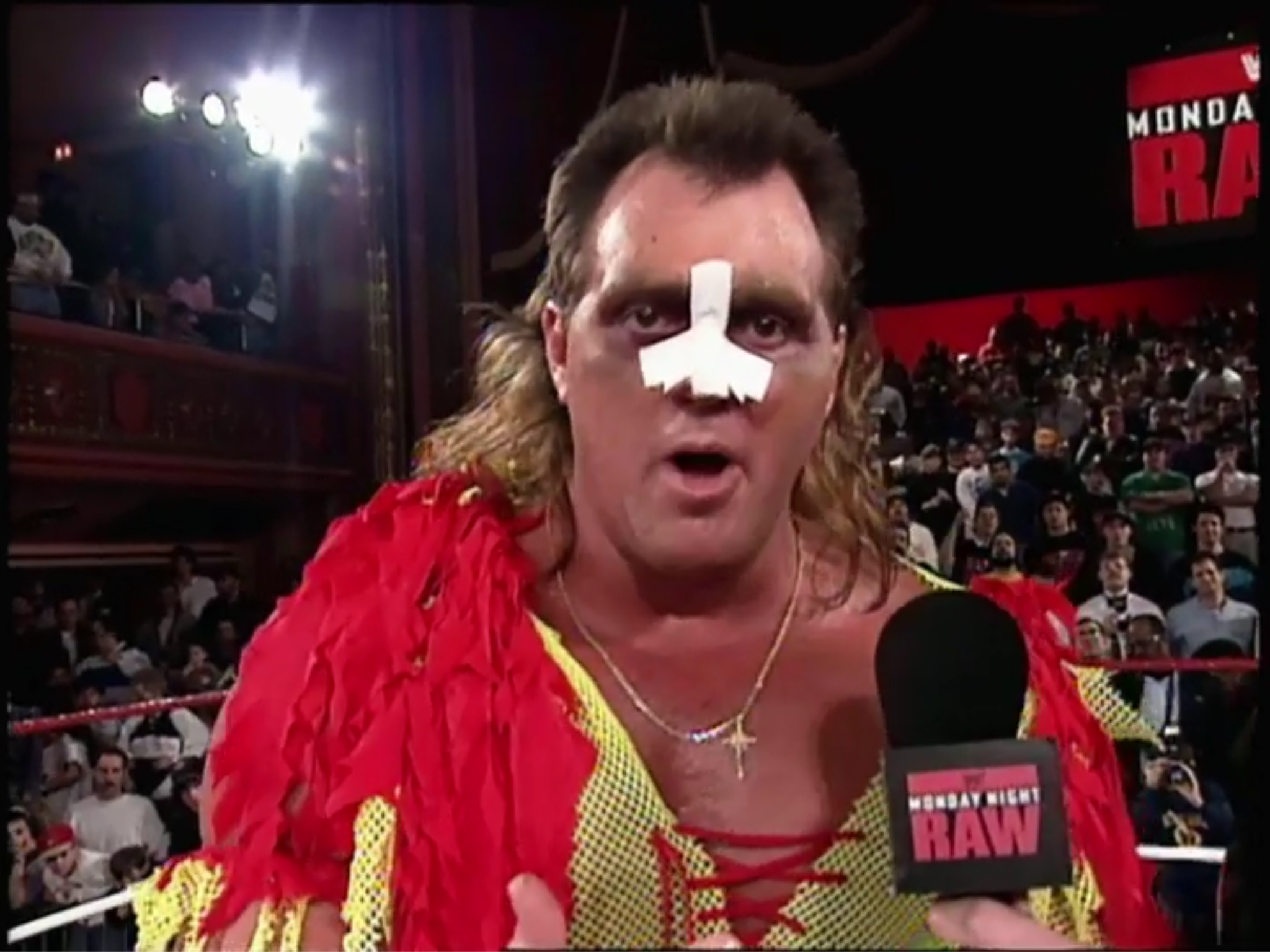 Hart comes to the ring and calls today “the greatest day of (his) life” because he’s proud to wear the “red and yellow.” WE HAVE A FACE TURN! Although he’s managed several teams, Hart believes Beefcake and Hogan will be the “greatest tag team of all-time.” If that’s not the definition of hyperbole, I don’t know what is. Hart then strongly advises Money, Inc. to “say (their) prayers.” Following that, Hogan refers to the team as the MegaManiacs. 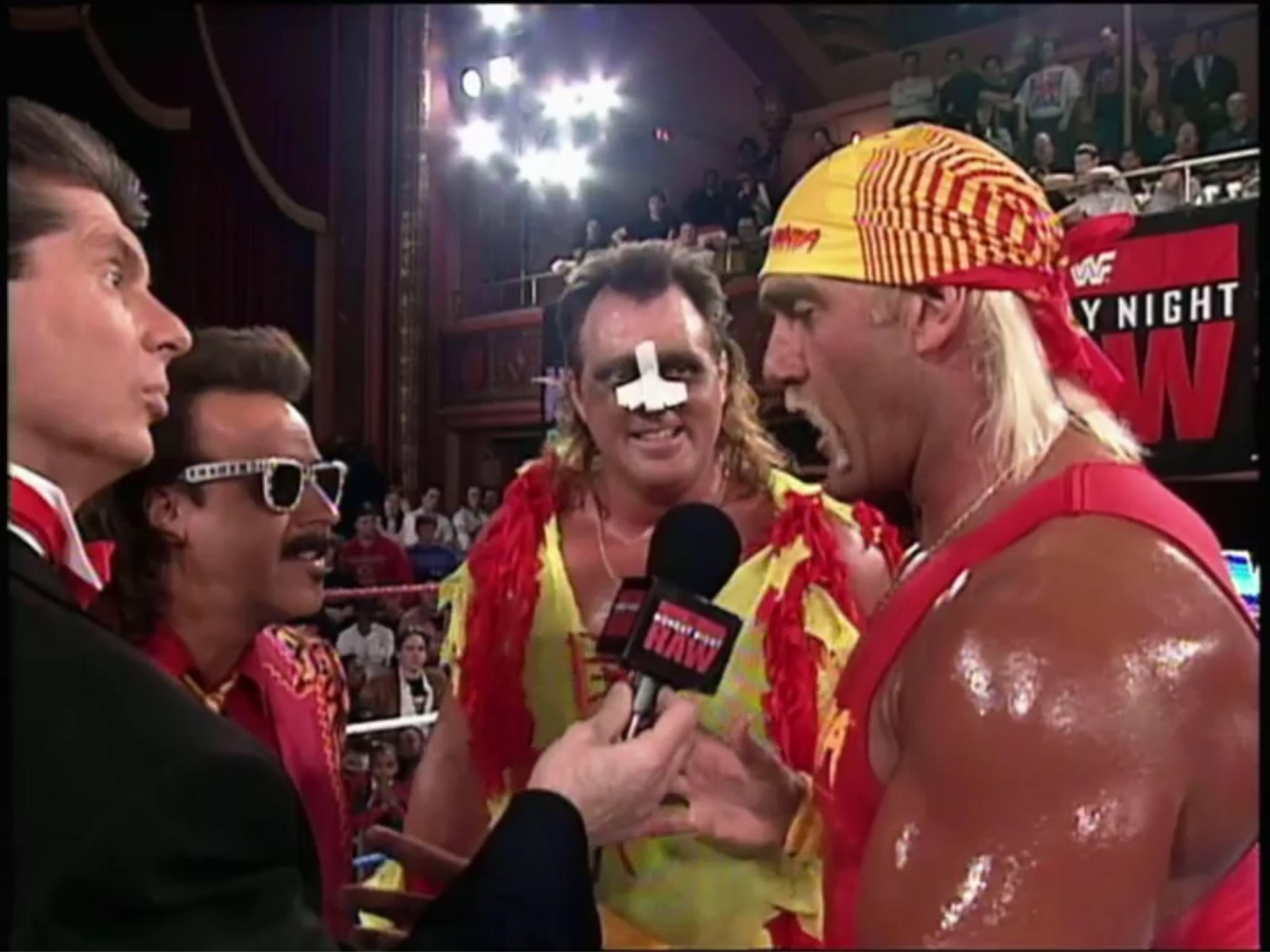 Summary: Stay tuned to the next episode for the conclusion of this match.

Conclusion: With the decent six-man tag and the Hogan interview, I recommend this episode. Although I must heed warning, don’t drink too much of the Hogan Kool-Aid. It might have more than ICOPRO in it. 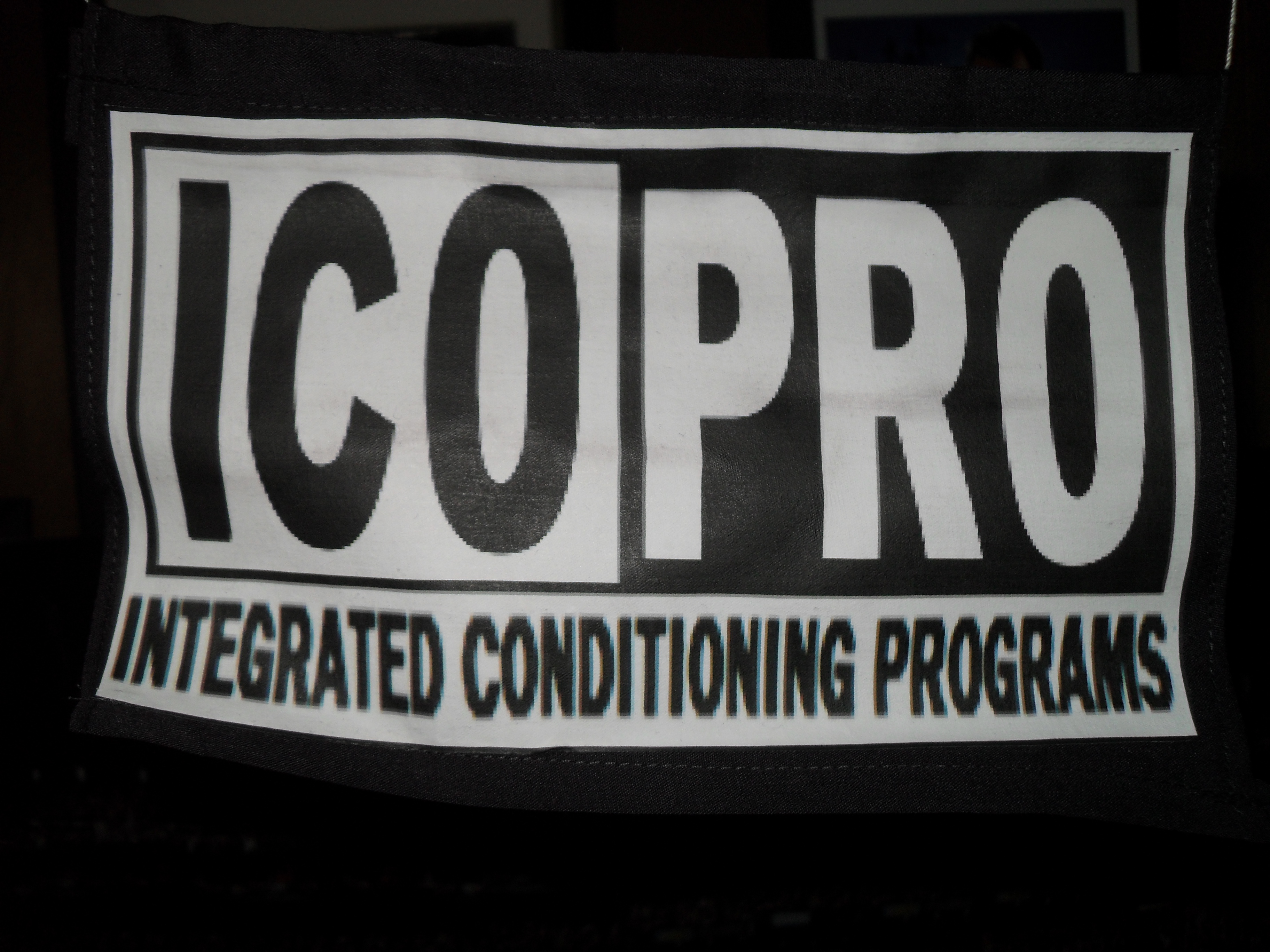 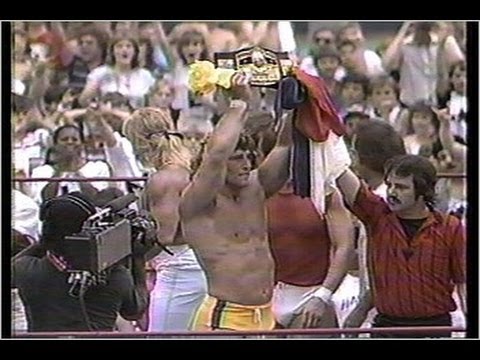