How will Beefcake fare in his return match against DiBiase? Who will win the 16-man battle royal? Let’s find out!

In the style of Saturday Night’s Main Event, Beefcake cuts a promo on DiBiase.

Match 1: The Steiners versus Glen Ruth & Bobby Who 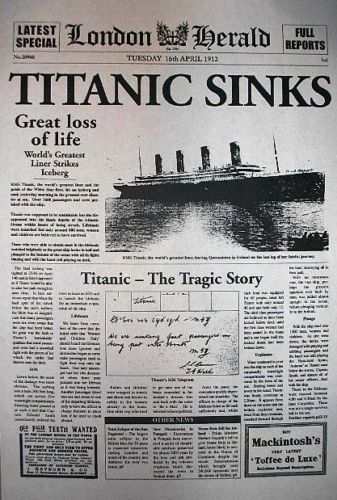 Summary: Like autumns on the farm, this was a productive squash. 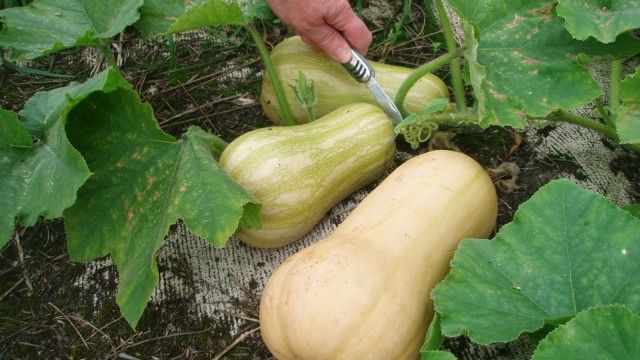 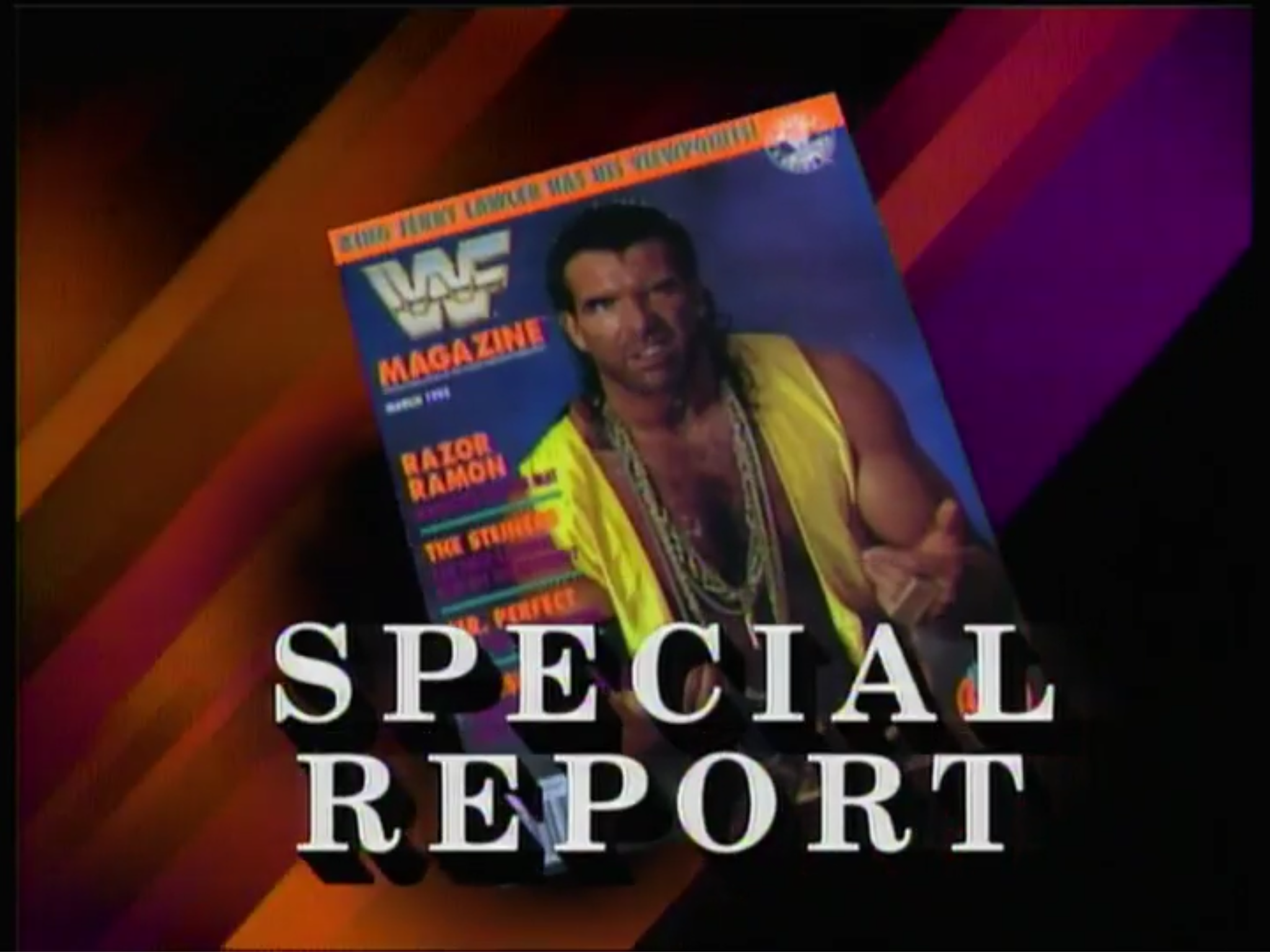 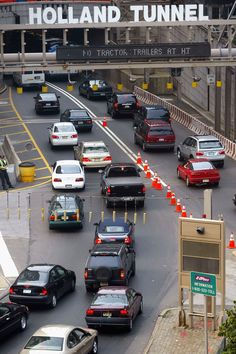 Summary: Match was designed as a time-filler and for Gonzalez’s interference from the beginning.

Summary: Crapola sandwich with a side of crapola fries and a large crapola to drink.

After the match, Money, Inc. double-team Beefcake. While DiBiase holds Beefcake, IRS plans to eradicate Beefcake’s reconstructed face. Hart pleads for him not to perform such a nefarious act, so IRS shoves him out of the ring. Next, he SMASHES Beefcake in the face with his Haliburton. How dastardly! 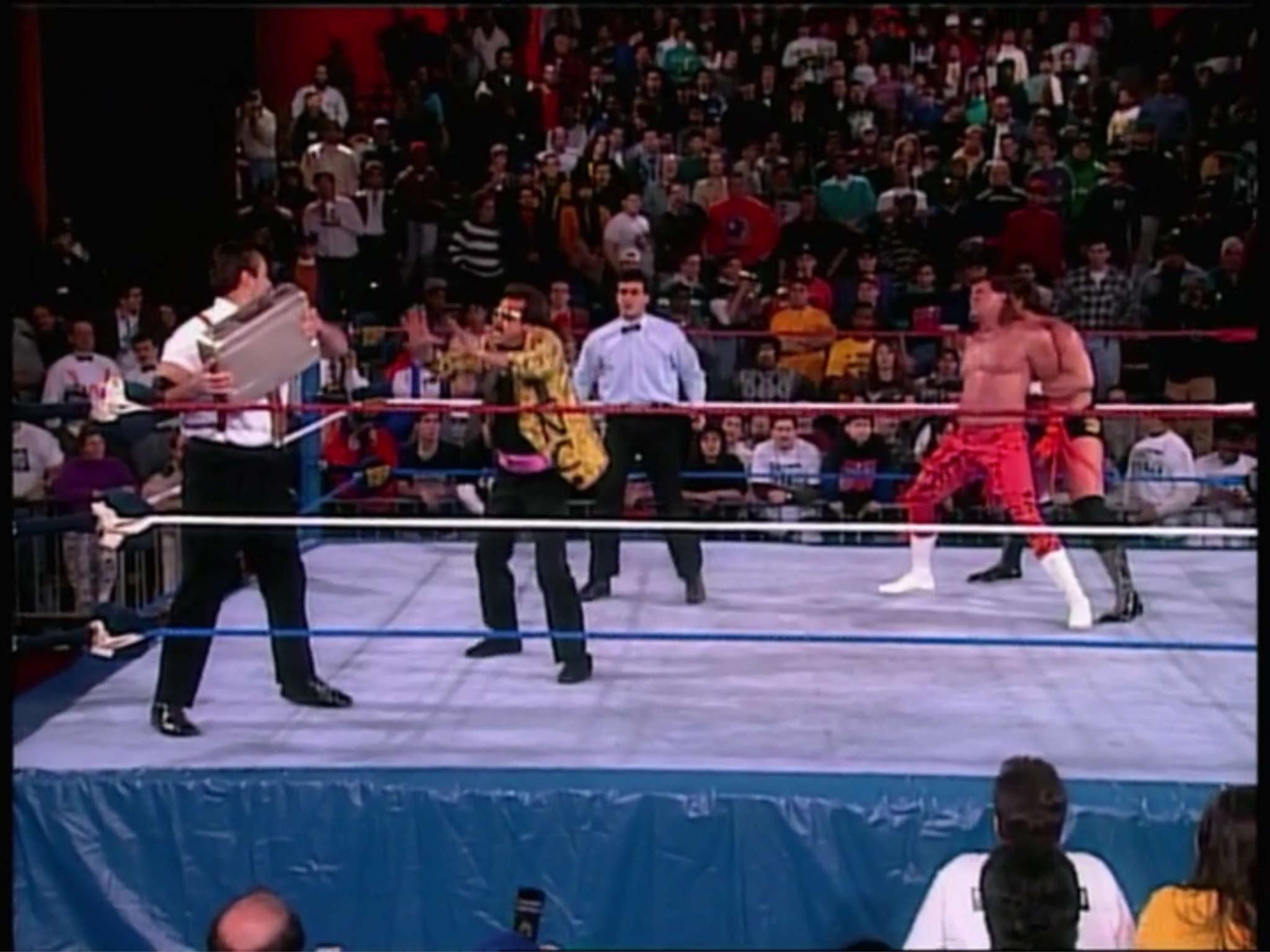 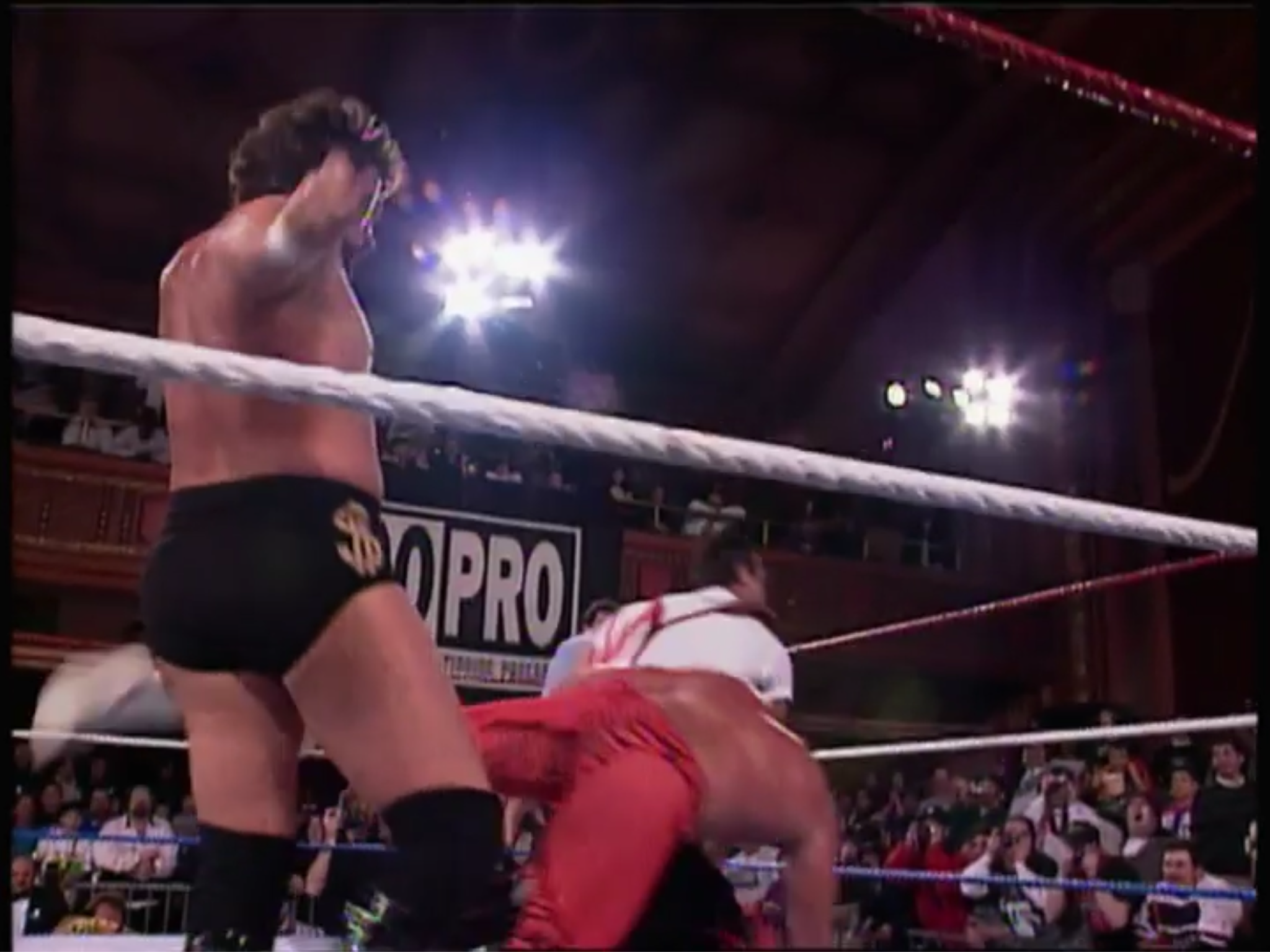 Hart then crawls to rescue Beefcake yet Money, Inc. want to continue the carnage. When Hart begs them to leave Beefcake alone, the tag champs leave. Medical personnel and officials then remove Beefcake from the ring on a stretcher. The lasting image is Beefcake’s blood stain on the mat.

According to Vince, Beefcake possibly could have a broken nose but is upright and fine notwithstanding. Next week, Money, Inc. will be in tag team action. Also, a six-man tag match pitting Tatanka and the Nasty Boys against Michaels and the Beverly Brothers.

Conclusion: This Beefcake-Money, Inc. nonsense has to lead to something, right? Regardless, the show-ending angle is worthy of your time, so check it out!