Can Typhoon defeat Doink the Clown? Who will make a surprise appearance this week? What will stem from it? Let’s find out!

We then get video snippets of the WWF Headlock on Hunger campaign show at Madison Square Garden on 1/29/93. WWF champion Bret Hart then donates $100,000 to the American Red Cross on behalf of the WWF.

In the ring, Vince interviews Brutus “The Barber” Beefcake who has a “very important announcement.” He’s returning to the WWF for “some strutting and...cutting.” Upon giving some horrific personal details about his life, Beefcake mentions that Hulk Hogan sat by his side in the hospital. Hogan then encouraged his comeback so Beefcake’s ready to take on all comers. 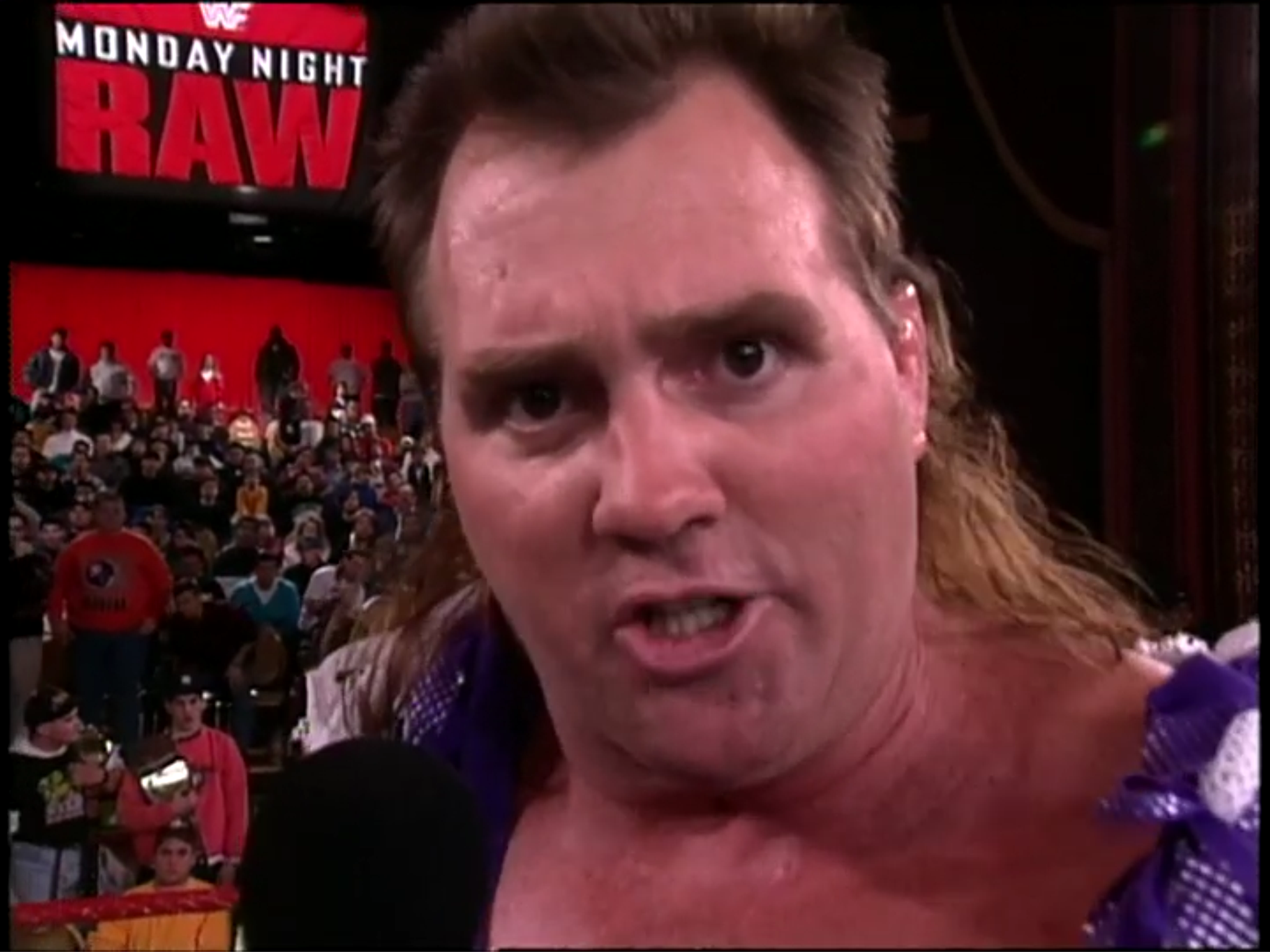 We then revisit the attack to Crush by Doink that put Crush on the shelf. Match 3: Doink the Clown versus Typhoon 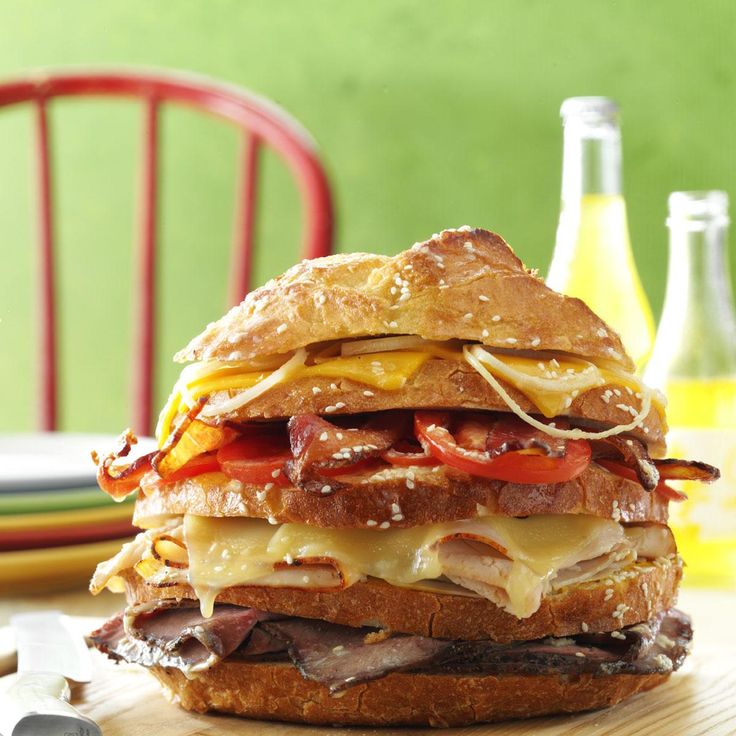 Summary: Methinks Typhoon’s days in the WWF are numbered.

Vince interviews the host of WWF Mania—Todd Pettengill—who promotes the appearance of Giant Gonzalez this Saturday at 10am ET. He’d better have a big breakfast ready for him.

Next, ring announcer Howard Finkel then announces the passing of Andre the Giant while a ten-bell salute rings in his honor. Sidenote: The first time I saw Andre was his match against Big John Studd at the first WrestleMania. Having reflected upon shows both before and after, he truly was a special attraction. 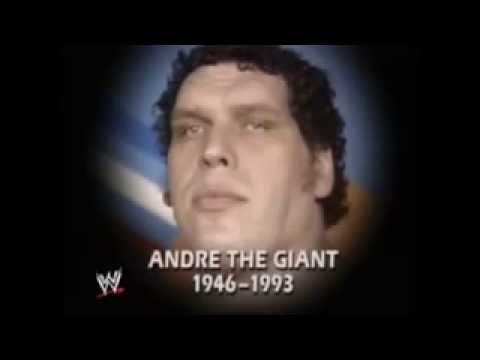 At ringside, Vince interviews the WWF tag team champions—Money, Inc. DiBiase then uses a nursery rhyme to chastise Beefcake. Both IRS and DiBiase wish to challenge Beefcake, so they flip a coin to determine Beefcake’s opponent. In sly fashion, DiBiase hides the coin flip result and states that he won. Crafty!

Immediately, their manager—Jimmy Hart—comes to ringside. While Hart questions how they’ll stay 100% upon facing Beefcake, a hint of babyface resonates within his voice. DiBiase and IRS then cut promos on Beefcake.

While Luger poses in front of a seven-foot mirror, a not-so-svelte woman in a swimsuit enters the ring to promote RAW. Luger then questions referee Mike Chioda about it.

Match 5: The “Narcissist” Lex Luger (w/o Bobby “The Brain” Heenan) versus Jason Knight 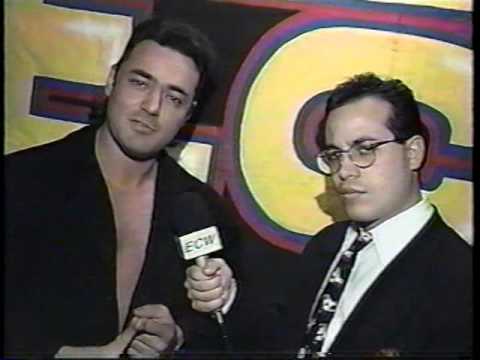 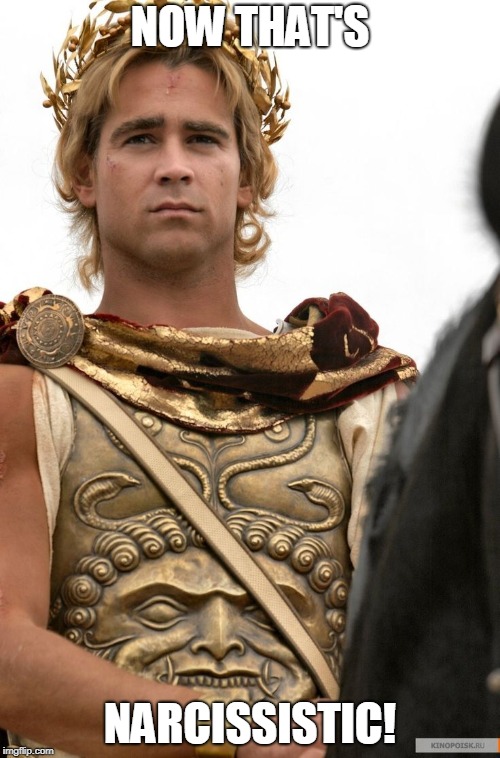 After the match, Luger gives Knight a giant swing.

In two weeks, a 16-man battle royal plus Beefcake versus DiBiase occur on RAW!

Conclusion: Who would like some butter with their SQUASH? In addition to four enhancement matches, Doink practically made Typhoon into a buffoon. The Beefcake-Money, Inc. angle at least sounds promising going forward. Unless you absolutely LOVE Beefcake, I’d avoid this show.