This was a concept show for WCW as they tested the audience to see if the nWo was just a faction or a brand name. A special guest (maybe two) chimed in to add perspective. Read on!

Appropriately our special guest for this reflection is the Godfather of Soul—James Brown. 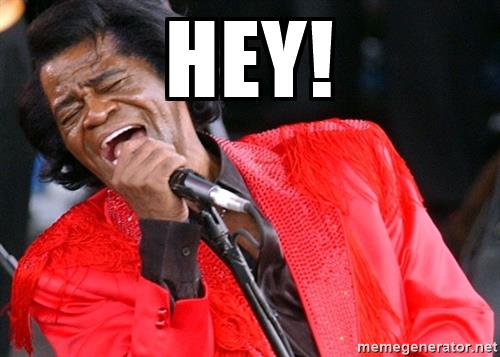 Hi there, James. How are you? 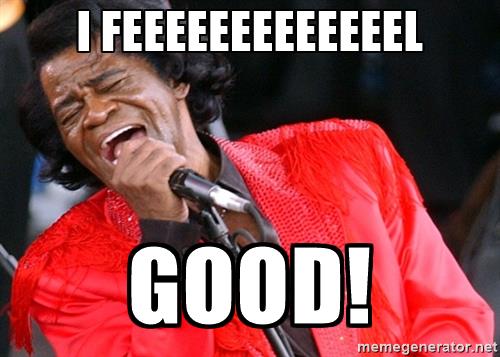 Great to hear. Now on to the show…

In black and white, the nWo rides into Cedar Rapids on the back of garbage trucks that wave the nWo flag.

On three video screens, Hogan and the Outsiders open the show as Bischoff and DiBiase take their positions at the broadcast location.

Summary: With Chono and a biased referee, Jericho didn’t stand much of a chance although he tried. What are your thoughts, James? 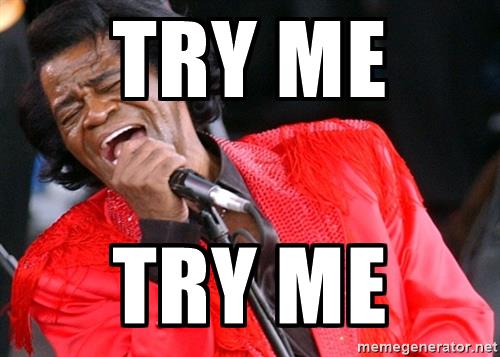 Between matches, Bischoff and DiBiase share some thoughts about photos of Miss nWo contestants. These are NOT your girl-next-door type. 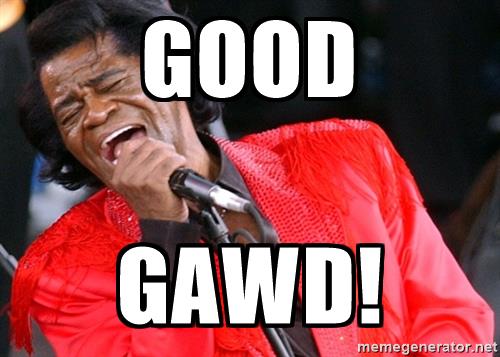 At the entrance, Jeff Katz (who?) questions a Miss nWo contestant who almost got WCW thrown off the air with her own word— “fellatia.” I don’t think that’s what Katz was seeking. He then interviews contestant #2 and calls her a “minx.”

Summary: I’ll give it a * for a creative finish. The rest was monkey crap. 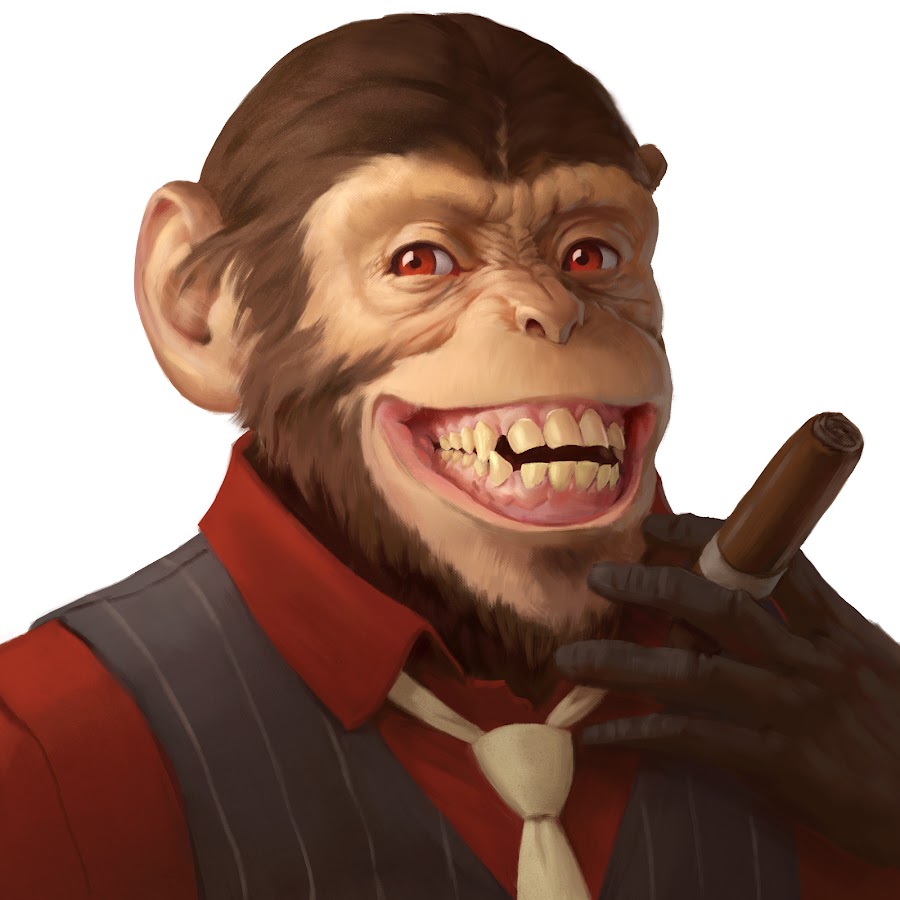 James, what are your thoughts? 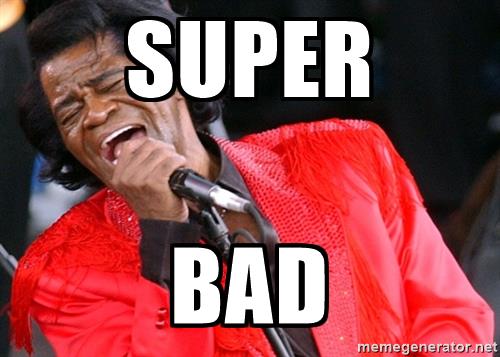 More Miss nWo contestant madness with Katz who calls the second one “buoyant” due to her cleavage.

Summary: The Cedar Rapids faithful only enjoyed the ending thanks to the involvement of the McMichaels. James, do you have something to say about Debra? 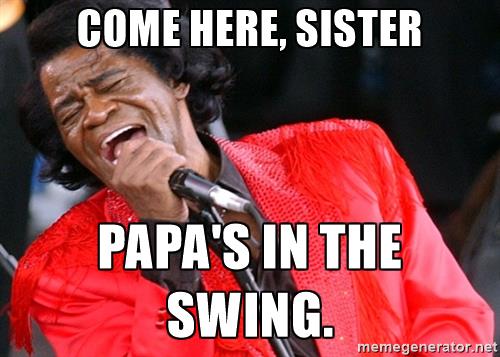 When Katz seeks anatomy lessons from the next contestant in the Miss nWo contest, he learns what a foot fetish is albeit subtly. He then mocks a woman for her hearing loss. Rule of thumb: don’t sit next to the amp.

Summary: Debut of Bagwell’s new finisher was the lone highlight of this match.

Why are you leaving me, James? 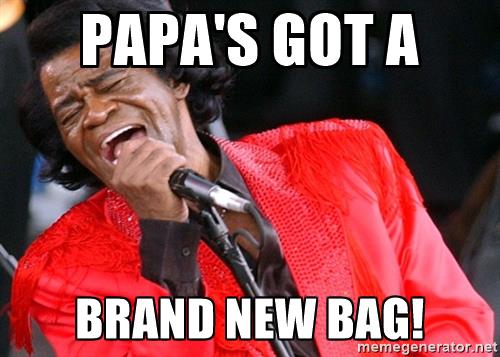 I knew he was a sex machine, but SHEESH! Now who is going to replace him? It’s got to be someone with some soul. 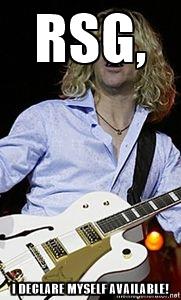 Ed, great to see you! How are you and Collective Soul doing these days? 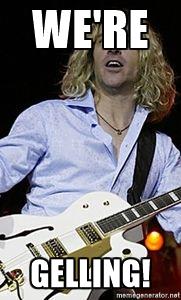 Anyway, back to the show...

Katz inadvertently reveals that Vincent allegedly could be an undercover predator to contestant #7 while contestant #8 just wants to flash us. Norton should take her out for pancakes.

Summary: More angle than match as DDP one-ups the nWo one more time. Ed, any thoughts? 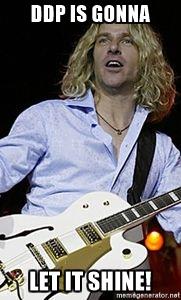 While the replay keeps going, Katz makes a rude gesture toward contestant #9 yet gets rebuffed. Meanwhile, contestant #10 wants to use chopsticks with Chono. Isn’t that a sitcom?

Match 6 for the WCW World tag team titles: The Outsiders (champions) versus the Steiners 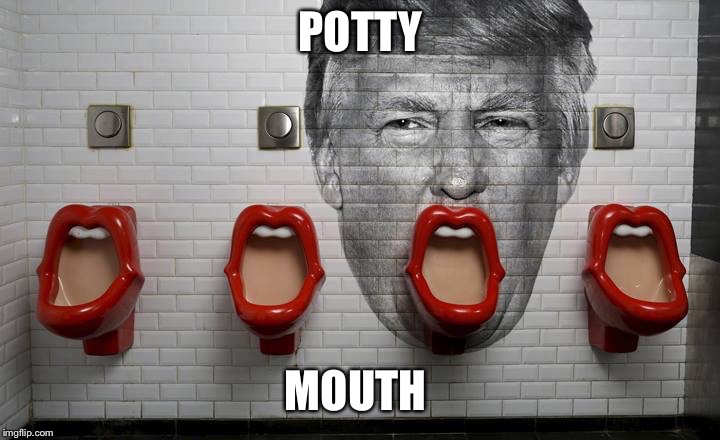 Summary: Great comeback match for the Steiners, but will the decision stand? After all, this IS an nWo show. Obviously, Bischoff and DiBiase are LIVID. Care to chime in, Ed? 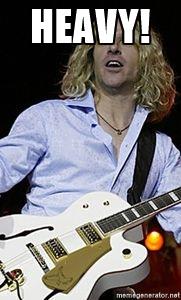 Match 7 for the WCW US title (ladder): Eddie Guerrero (champion) versus Syxx 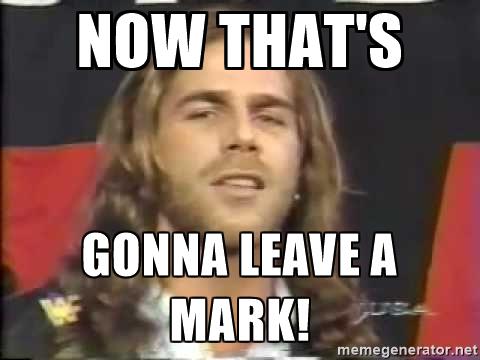 Summary: Good but not great ladder match. Ed, how are you feeling about the show now? 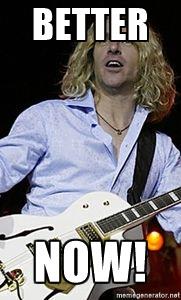 After the match, Eddie left through the crowd with his belt and celebrated with Arn and Knobbs.

To finish the Miss nWo contest, Katz reintroduces the contestants. He then introduces Bischoff as the judge who whispers a question to the two finalists. He then chooses Miss Becky as Miss nWo and gives her a deep kiss. YUCK! What a colossal waste of time. Ed, what would you do upon seeing Miss nWo? 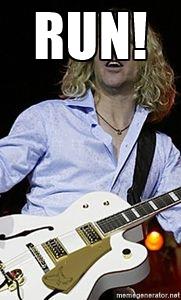 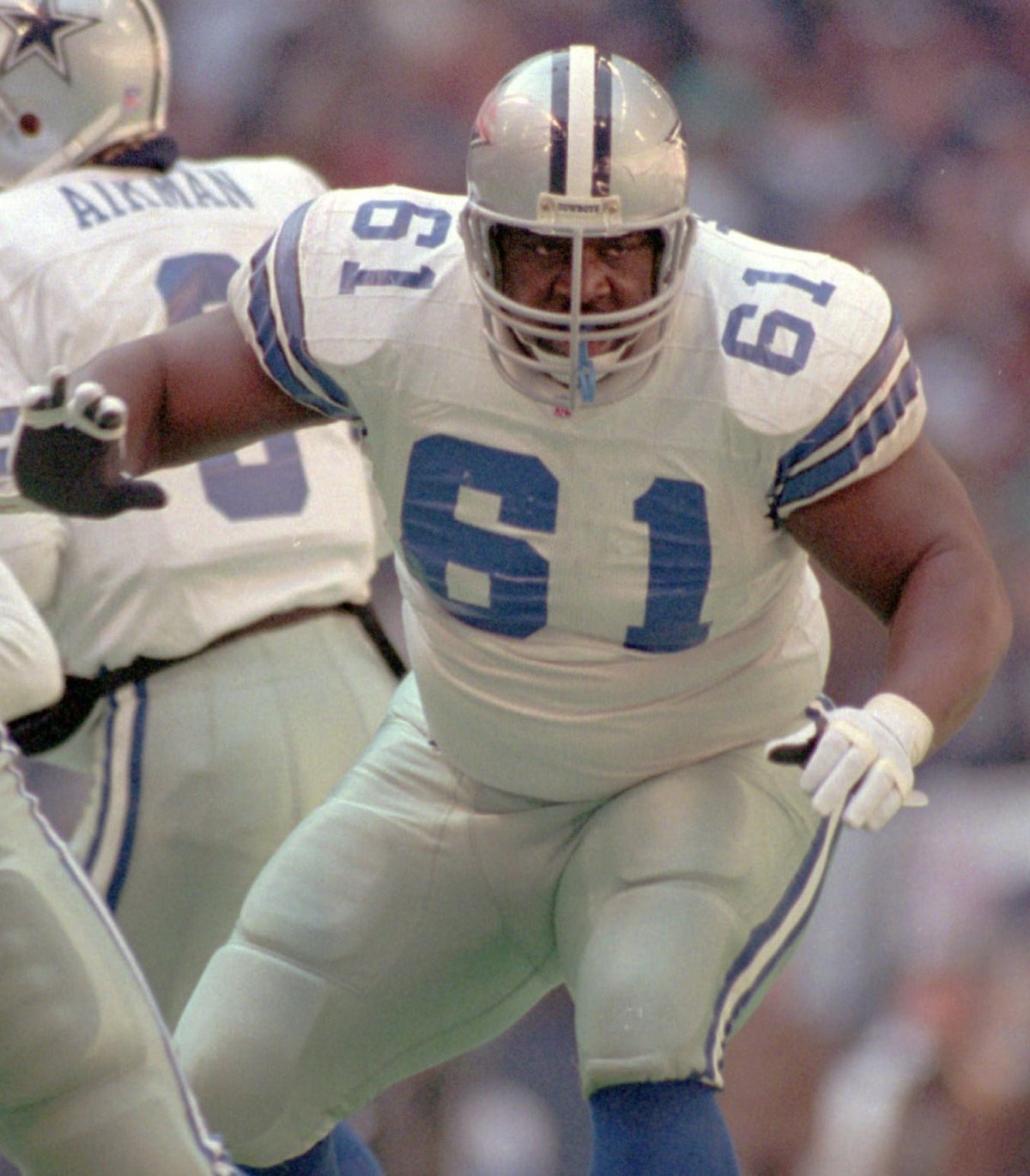 Summary: H-O-R-R-I-B-L-E match despite the top rope maneuver by Giant. Do you agree, Ed? 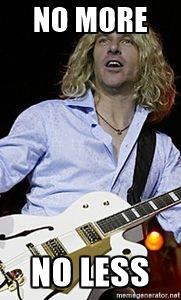 Afterward, Hogan gloats while kneeling over the fallen Giant.

Interestingly, the ONLY credit for the show went to Eric Bischoff.

Conclusion: Well, he deserved it because this show was G-A-R-B-A-G-E. I stayed away from this show twenty years ago and should have remained far away from it. Unless you’ve never seen it, avoid it at all costs. Close it out, Ed!