Welcome to one of the most depressing episodes of Nitro. I won't spoil it for you, so dig in and have the Prozac handy.

A tribute video for Arn Anderson opens the show as tonight begins the third season of WCW Monday Nitro!

We then revisit last week's show when Arn offered HIS spot to Hennig in the Four Horsemen, and Hennig accepted.

Prior to the opening match, we revisit Nitro from two weeks ago when Mongo CLOBBERED Jarrett with the US title belt to achieve victory.

In the first of many tributes to Arn, Luger offers some adulation for Arn.

On WCW Saturday Night, Public Enemy and High Voltage continue their tepid rivalry, and Hennig faces Konnan. Check it out!

Hall, Savage, and Elizabeth head to the broadcast table, and Hall wishes "P-Cola" a Happy Labor Day. I wonder if it tastes like RC Cola. Regardless, he tells WCW to "stick it." When Savage grabs the microphone, he's ready for DDP and Luger later tonight. 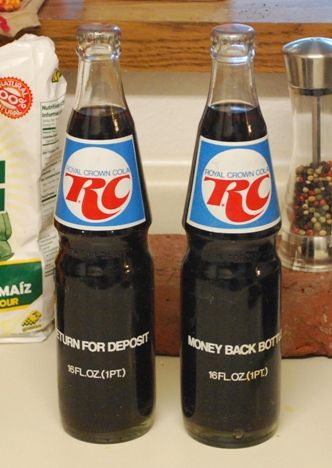 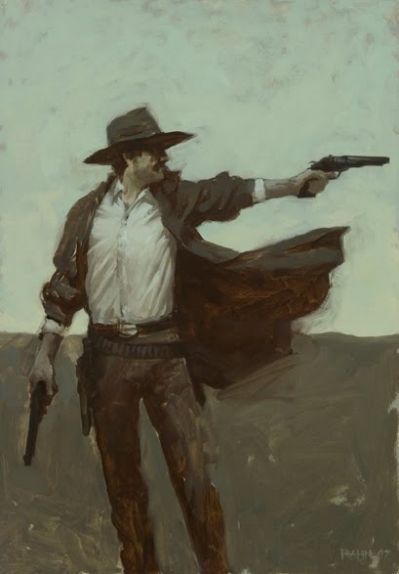 At the entrance, the Nitro Girls dance in black and glitter.

We then revisit Bash at the Beach '94 when Arn tagged in and turned on Dustin Rhodes.

We then revisit last week's show when Dillon informed Bischoff about signing a match between Hogan and Sting. Also, Sting embarrassed Bischoff for mouthing off.

Summary: Payback's a bitch, and Jarrett made Malenko pay for his transgression at the top of the hour.

Nitro Girls dance again at the entrance while Schiavone wants you to send in your Nitro party tapes.

After the match, Dragon corners Onoo who begs for forgiveness. Stupidly, Dragon turns his back, and Onoo kicks him. Dragon then challenges Onoo to a kick-fest and slams the sunglasses off him. Next, he applies the Dragon sleeper until La Parka chases him away with the chair. Great story!

A promo from Mid-Atlantic time-stamped 8/13/85 features Arn with "Nature Boy" Buddy Landel. He promises "a lifetime guarantee on injury."

Summary: All the hype bestowed upon him, and he gets jobbed to Bagwell. Sayonara, Glacier.

Zbyszko believes Arn's star faded too quickly but refers to him as "wrestling history."

Video featuring "Rowdy" Roddy Piper airs. Are you ready for his return? 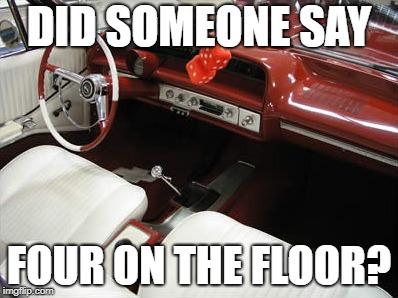 Summary: Cute switcheroo story by the Villanos but all for naught.

After the match, IV slams him, but Lizmark comes back to dropkick him to the floor.

At the entrance, "Mean" Gene Okerlund interviews Luger who apologizes for putting DDP in the Torture Rack last week. Luger then calls out DDP who doesn’t show.

We then revisit WCW Worldwide from 4/12/93 when Arn swore he wouldn't hit Eaton yet nailed and gave him the SPINEBUSTER.

Nitro Girls dance in gray and white, and Disco Inferno makes his return to Nitro for the first time in 1997. The Nitro Girls leave disgusted, and Wright emerges. Zbyszko refers to them as "the Nitro boys." HA! Disco's not impressed with Wright's dance moves, and a shoving match ensues.

Summary: Showcase match for Wright, and I guess he has a love-hate relationship with Disco Inferno. 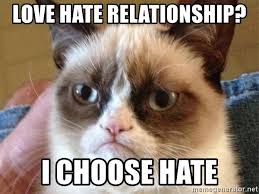 Heenan was unable to supply enough accolades for Arn due to the restricted amount of time allotted for him. Instead, he thanks him. 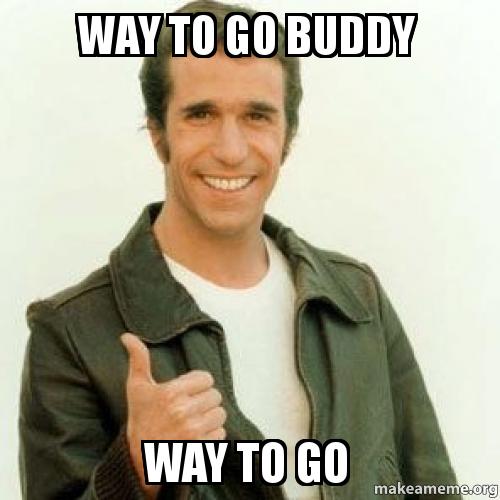 The Nitro Girls join Tenay, Schiavone, and Heenan at the broadcast table while Schiavone shills the Nitro Party contest.

Malenko offers his thoughts on Arn.

The Nitro Girls dance in the ring.

Lee Marshall then delivers the 1-800-COLLECT road report from “Milwaukee, WI." One of these days, Heenan had better polka Lee right in the eye.

At the entrance, Okerlund interviews Big Bubba who hasn't been on Nitro since 2/17. Bubba then reveals his real name as Ray Traylor and runs down the nWo. As he mentions Eric Bischoff's penchant for firing people via FedEx, he wants to rip his head off.

Dillon believes Arn is an ICON "among the Horsemen."

At the entrance, Okerlund interviews the Four Horsemen. While Konnan emerges while dressed like Mongo, Syxx joins him dressed like Flair and calls out "Hennig." Bagwell emerges and tosses a towel over his shoulder just like Hennig. When they enter the ring, they mock Flair and the word "spot." "Flair" then introduces "Arn Anderson."

Kevin Nash emerges wearing a neck brace and a pillow representing a beer gut. In addition, he carries a Styrofoam cooler and struggles to enter the ring. Upon grabbing the microphone, "Arn" informs them "the beer's on ice." "Flair" then mimics Flair's river-dancing, and "Arn" makes a piss-poor Labor Day joke about Arn.

While "Arn" reiterates Arn's average size and speed comments, he adds "looks, intelligence, carpentry skills." "Flair" then pantomimes crying, and "Arn" mentions the loss of function in his left hand then refers to it as the hand to open beer. When he mentions Arn's lack of conditioning, he subtly calls Arn fat. "Arn"then uses the phrase "fat broad" and states they've "been following the Horsemen for twenty years."

He then states when "Arn Anderson comes to town," he leaves "a lot of unpaid bar tabs." At this point, the WCW production staff couldn't mute the jeers from the Pensacola faithful. "Arn" then twists Arn's words for people to remember him "right now" rather than beforehand. As he challenges "Hennig" while putting down Arn's won-loss record, "Arn" says that "the beer is spoken for."

Next, "Arn Anderson" has a spot, "not a liver spot, not like your dog Spot, but MY spot." He then repeats it twice, and "Hennig" mentions that he neither likes Arn nor the Four Horsemen, but "it would be an honor." Afterward, they all remove their shirts to reveal t-shirts depicting the rears of four horses with IV emblazoned upon them.

HOT TAKE: I bet you're asking where are the Four Horsemen? Why didn't they hit the ring immediately to show these jackasses that crap won't be tolerated? According to Meltzer, they were supposed to do just that with Arn Anderson looking on with a gleam in his eye. Unfortunately, Bischoff told Taylor to nix the Horsemen comeback making them look like absolute chumps. To me, while the depictions of Flair, Mongo, and Hennig are somewhat funny, the character assassination of Arn Anderson by Nash makes me SICK.

We then revisit Nitro from 6/17/96 when Arn mentions that he backs up what he says. Sheesh! That makes the lack of a Horseman comeback tonight even worse. Ugh.

Must I finish this show?

Summary: The Horseman parody must have run long.

Bischoff leads Hollywood Hogan to the ring who besmirches Sting. As the Pensacola faithful chants "We Want Sting," Hogan calls Sting out and refers to him as a "jabronie." When Sting doesn't show, Hogan requests an impromptu meeting with Dillon.

Speaking of Dillon, he comes to the ring, and Hogan nails him and delivers a pair of leg drops. Following that, Bischoff spray-paints "Bite Me" on the back of Dillon's shirt. An unruly Pensacola faithful chants "We Want Sting" to no avail.

Nitro is sponsored by Castrol.

Summary: More strain between Luger and DDP cost them the victory.

Conclusion: If you're a fan of WCW, this episode rips your heart out. If you're a fan of the nWo, then this is the show for you. With the Arn tribute and the opening match, it was all a set up for the ANNIHILATION of Arn Anderson later in the show. If I was Eric Bischoff, I'd be apologizing to Arn each and every time I saw him because of that insulting parody. Let's hope next week's show isn't disheartening whatsoever.

Stay tuned for WWF In Your House XVII: Ground Zero!