After Austin unleashed his venom on Ross last night, what other mayhem can he cause? What will be the fallout from the Pillman-Goldust match from last night? Let's find out!

Stills from the PPV open the show.

In the ring, Vince interviews Commissioner Slaughter who's ready to lay down the law. He then chastises Austin for his actions last night and mentions Stone Cold Steve Austin's injury suspension. While the Cincinnati faithful chants "Au-stin," Slaughter announces a tournament for the Intercontinental title. The final will occur at In Your House XVIII: Badd Blood on 10/5. Next, Slaughter demands that Austin relinquish the title at the PPV and present it to the winner. 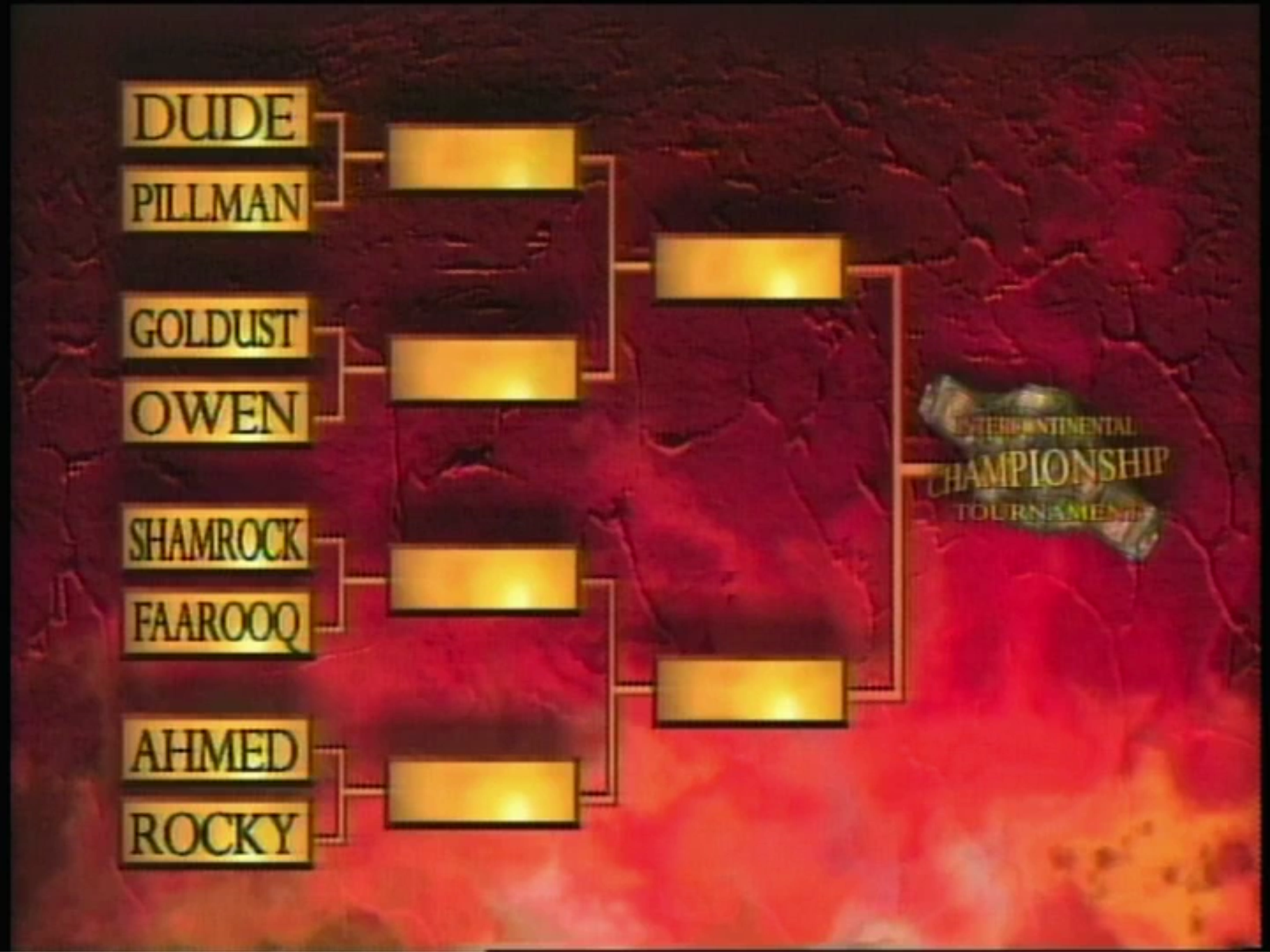 Austin emerges and heads to the ring to a raucous ovation. As he calls Slaughter a "jackass," Austin believes that all that Slaughter orders is "a bunch of...cheeseburgers." HA! He then refuses to deliver the title and gives Slaughter the Stone Cold Stunner much to the delight of the Cincinnati faithful. While Vince berates Austin for his chicanery, officials prevent Austin from attacking him. Austin then sits at the broadcast table and threatens to harm Ross again. Ultimately, he stands atop the broadcast table, jumps into the ring, and absorbs the adulation. 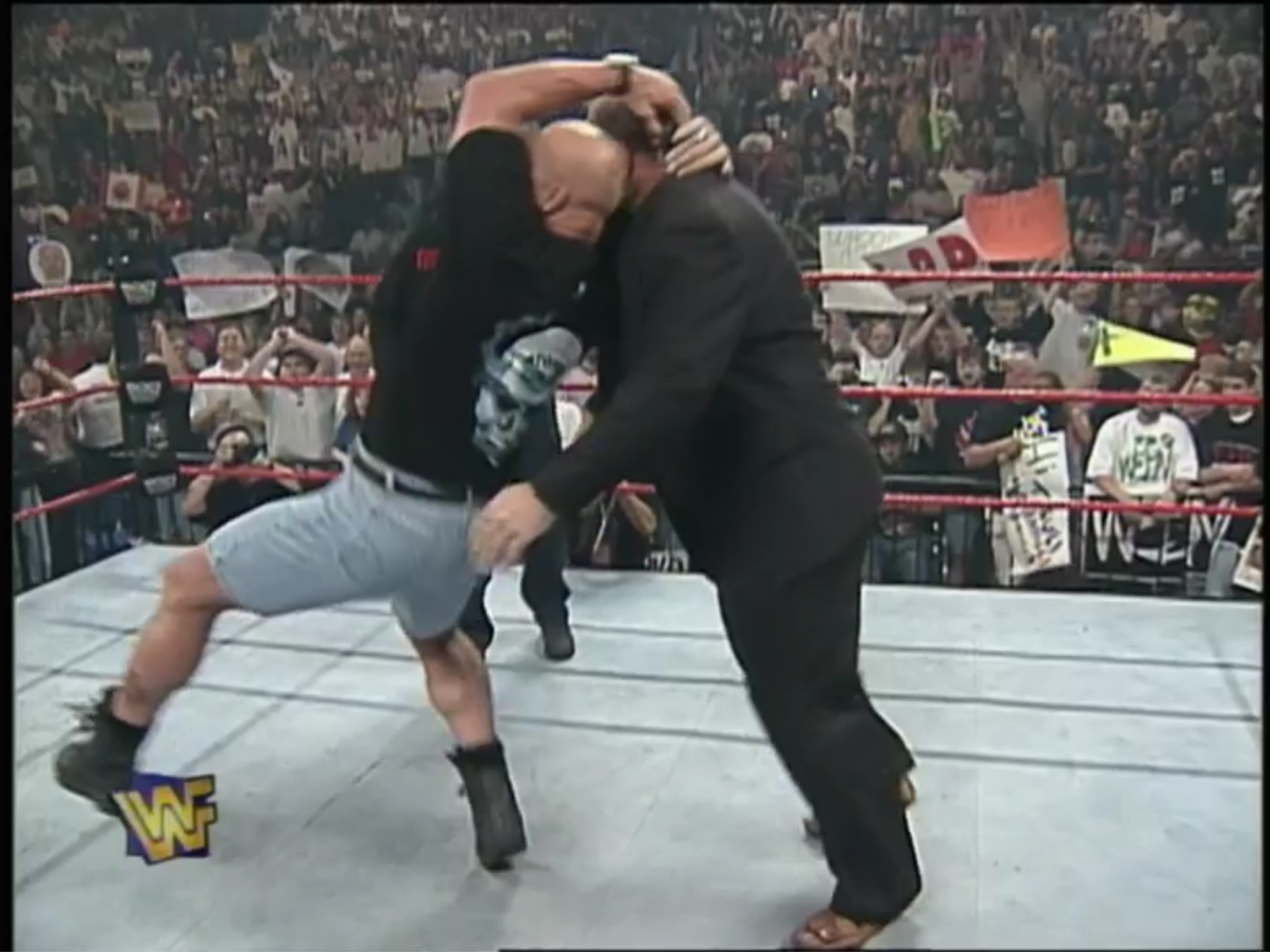 We then revisit Austin's stunner to Ross followed by the one to Slaughter.

Backstage, officials try to eject Austin from the building to no avail. Lawler then states that he wishes that Austin would have gotten Vince too. Hmmm...

We then revisit Friday Night's Main Event when the Hart Foundation disrupted Vader's chance at the WWF title (aired 8/29, taped 8/23). Next, we revisit last Friday's episode when Vader came to Patriot's rescue by attacking Bret (aired 9/5).

Prior to the first match, Bret runs down the Cincinnati faithful and Vader.

Summary: Wild brawl with a chaotic finish as the WWF begins to resemble ECW. 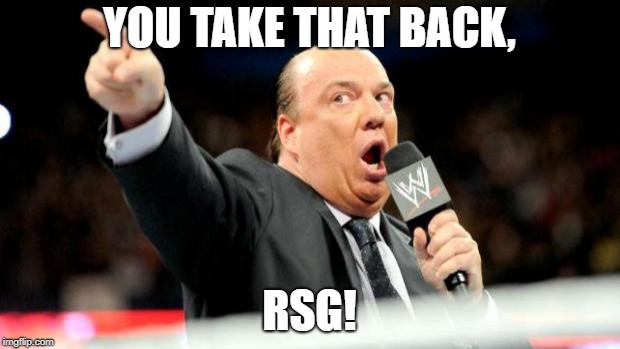 Back in the first aid room, Slaughter remains angry.

We then revisit stills of the Fatal 4-Way match from the PPV following by the concession stand celebration.

Summary: Do I truly want to know who the mysterious hillbilly is?

After the match, security tries to remove the intruder, but Henry vouches for him. Ross then interviews the Godwinns, and Henry reveals the mystery man to be Uncle Cletus. For those unaware, Cletus was portrayed by Tony Anthony—last seen in the WWF as T.L. Hopper.

RAW is WAR is sponsored by Discovery Zone and Castrol.

We then revisit stills from the PPV when Pillman beat Goldust and took Marlena as his "personal assistant" for thirty days. 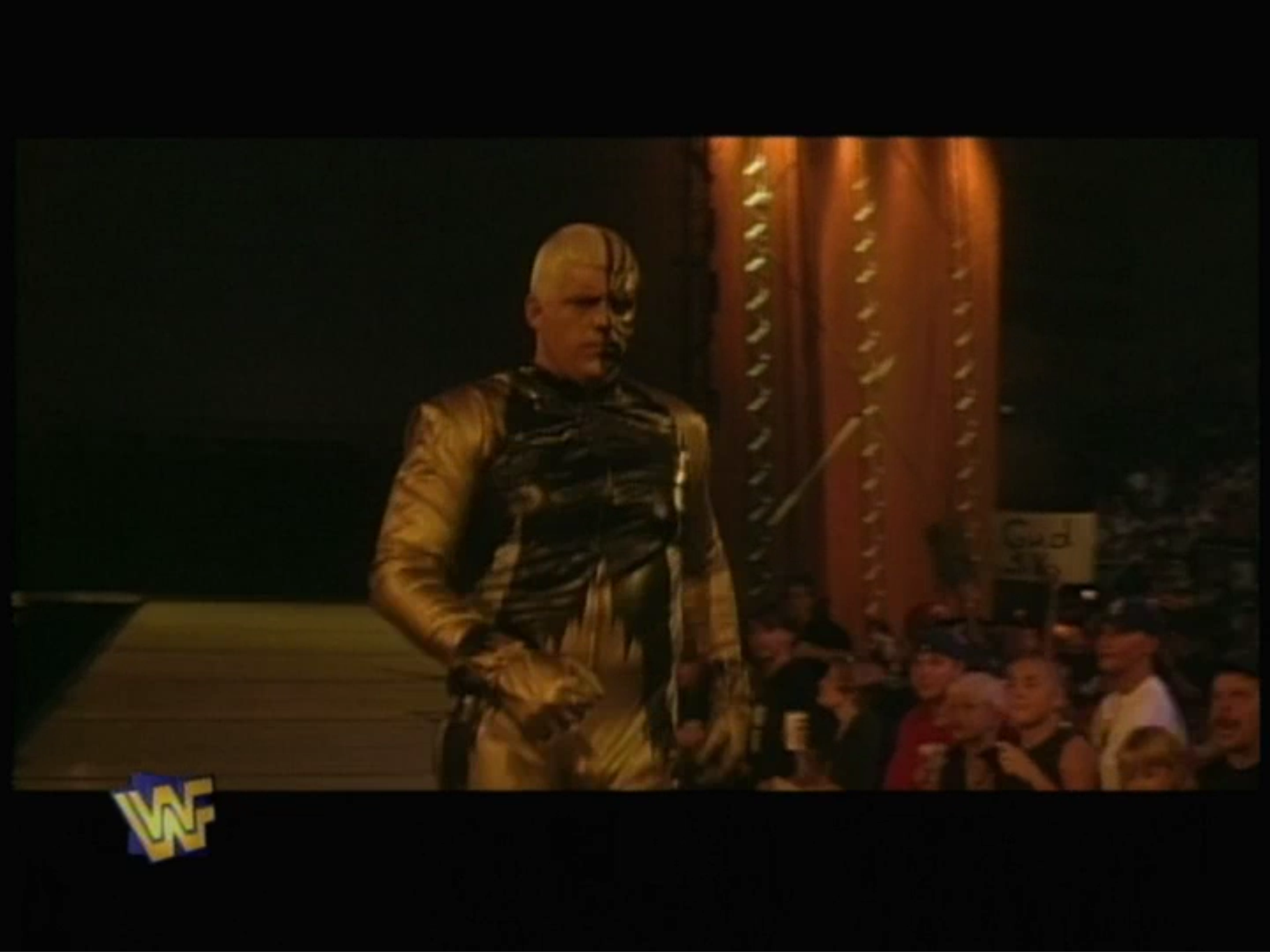 We then revisit the hilarious portion of the dwarf match from last night when Max Mini jumped into Lawler's lap.

Ross then shills the Hell in a Cell match between Undertaker and Shawn Michaels at the PPV. Following that, a video featuring Michaels airs.

In the ring, Vince interviews Undertaker who believes that last night's match was just the beginning. Michaels then interrupts on the Titantron and promises to survive anything Undertaker dishes out. 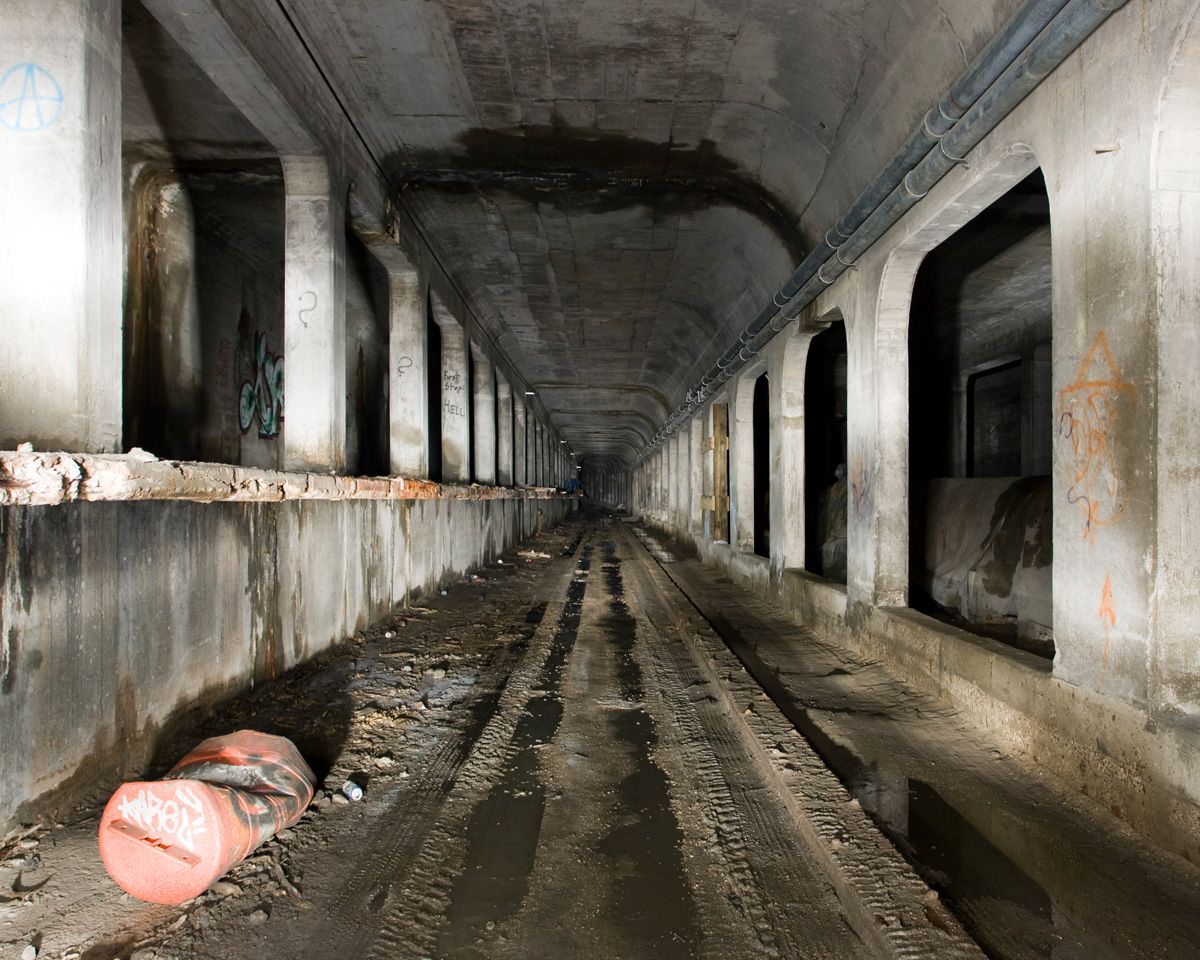 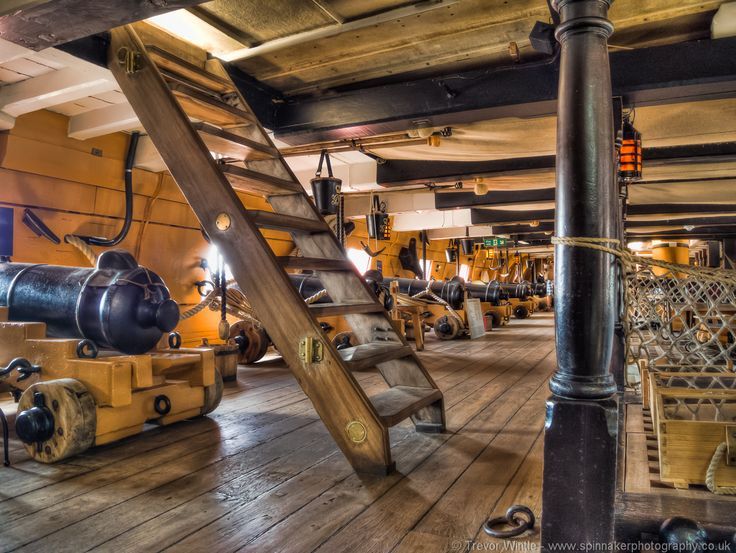 After the match, the Hart Foundation triple-teams Goldust until Austin hits the ring with a broom. He then sweeps the ring clean of any Hart Foundation rubbish. Afterward, he points the broom in Vince's direction and tosses it at the broadcast table.

From the locker room, the Hart Foundation cuts a promo on Austin.

Vega then emerges to join the broadcast table and refers to himself as the "king of the triple-threat match." 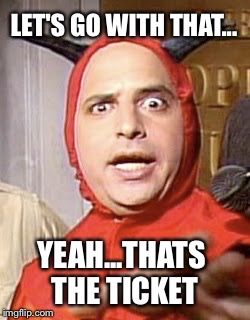 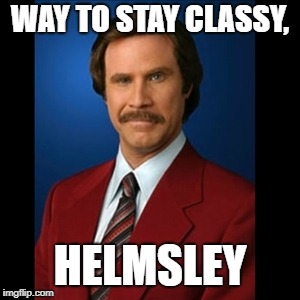 Summary: W-O-R-S-T RAW main event in several weeks. Other than the beatdown by Michaels and Helmsley to Smith, this match bears zero significance. GET OUT THE HOOK! According to Meltzer, Smith was supposed to win with "Ravishing" Rick Rude's help, but Michaels vetoed it.

Conclusion: The only redeeming quality of the show was Austin's Stunner to Slaughter. The rest was utter tripe. I get the feeling that Vince booked the Austin material while Russo booked everything else other than the main event. That fell to Michaels and Helmsley who put themselves over. Avoid this episode and catch the Stunner elsewhere. Please tell me the WWF didn't break the streak with this crap.

Who won? Nope, Nitro SLAUGHTERED RAW is WAR by almost two points—4.3 to 2.2. The excessive overrun played a significant part in maintaining Nitro's momentum. With next week's matches taped the following night for 9/15, I hope the WWF has a few tricks up its sleeve to gain ground on WCW.

IN OTHER NEWS THIS WEEK: Tod Gordon has left ECW due to strife with Uncle Paul. An alleged coup with WCW was rumored but never materialized.