Who will win the rematch between Flair and Syxx? What other matches will be booked for the upcoming Clash? Will Sting appear? Let's find out!

To open the program, Raven provides a soliloquy.

Nitro Girls dance in the ring in blue and black.

Summary: Good tag match with a bogus finish. At times, the Birmingham faithful really got behind Harlem Heat. According to Meltzer, this was an impromptu match due to many of the luchadors' travel issues. 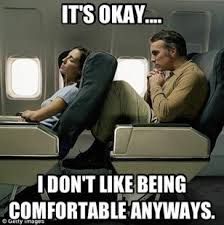 After the match, Booker T gives both Vincent and Bagwell consecutive Harlem Sidekicks.

Summary: Mortis was game, but Barbarian was better.

After the match, Wrath hits the ring and gives Barbarian the Death Penalty. Meng then enters the ring and applies the Tongan death grip to Wrath. When Mortis tries to stop him, Meng wouldn't release the hold.

The nWo music hits, and Eric Bischoff emerges through the entrance. As he invites everyone to "(his) party, (a.k.a. Clash XXXV)," he mentions the restraining order against both Giant and Zbyszko. He then demands that the nWo gets its own show. Can you hear the Thunder? 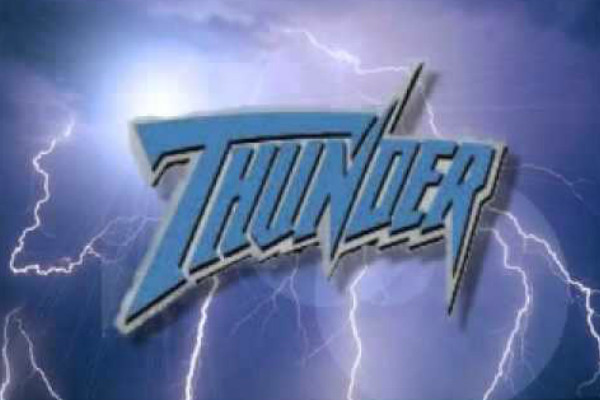 On WCW Saturday Night, Faces of Fear wrestle against Wrath and Mortis. In addition, Eddie Guerrero tussles with Dean Malenko. Last but not least, Syxx and K-Dogg face Harlem Heat! Check it out!

At the entrance, "Mean" Gene Okerlund interviews Flair and Hennig. For the first time in Nitro history, Flair uncorks "Meeeeeaaaaaaaaan WOOOOO Gene." All is right with the world. He informs us that Hennig is "soon to be a Horseman." While Hennig reclarifies that he's not a Horseman, he "wants the competition." Flair then cuts a quick promo on K-Dogg, and Hennig is "too good to be true."

Summary: While the match may not seem like it, it's a showcase match for Richards.

After the match, Raven enters through the Birmingham faithful and goes to the ring. He then PLANTS Richards with a DDT. At Clash XXXV, Raven will face Richards.

At the entrance, Okerlund interviews Jarrett and Eddie with Debra. Alex Wright interrupts them requesting to join their team. When Debra dismisses him due to lack of a championship, Wright calls her "little girl" and promises to get "a belt" at the Clash. Methinks Debra wanted to tame the wild stallion. 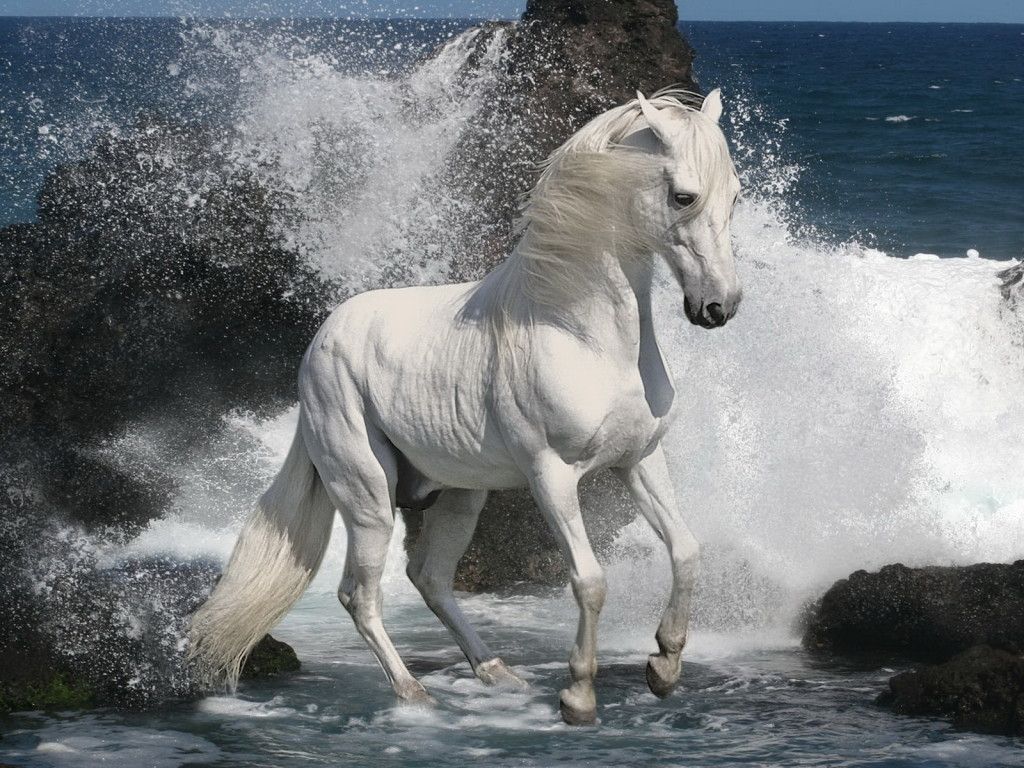 Summary: Despite the shortness of the match, each wrestler looked great. The finish fit well with the upcoming US title match at the Clash between Mongo and Jarrett as well.

Nitro Girls dance in the aisle in halter tops.

Send your Nitro party tapes to:

We then revisit last week's episode when Dillon offered a match against Syxx to Sting who rightfully refused.

The Outsiders emerge through the entrance and head to the ring. When Hall gets the microphone, he touts the nWo while Nash dismisses their opponents as "jabrones."

At the entrance, the Nitro Girls dance in jeans.

Summary: Not even close to resembling their PPV offering, but at least Syxx wrestled Flair's match this time.

After the match, the nWo triple-teams Flair until Hennig makes the save. 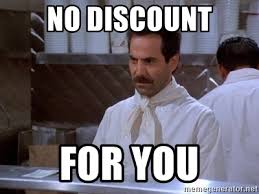 Summary: Showcase match for Dragon to the dismay of Onoo.

After the match, Dragon dropkicks Onoo from the apron to the floor.

Lee Marshall then delivers the 1-800-COLLECT road report from "Columbia, SC." Knowing Lee, he'd park his rental car next to the world's largest fire hydrant and get a ticket. 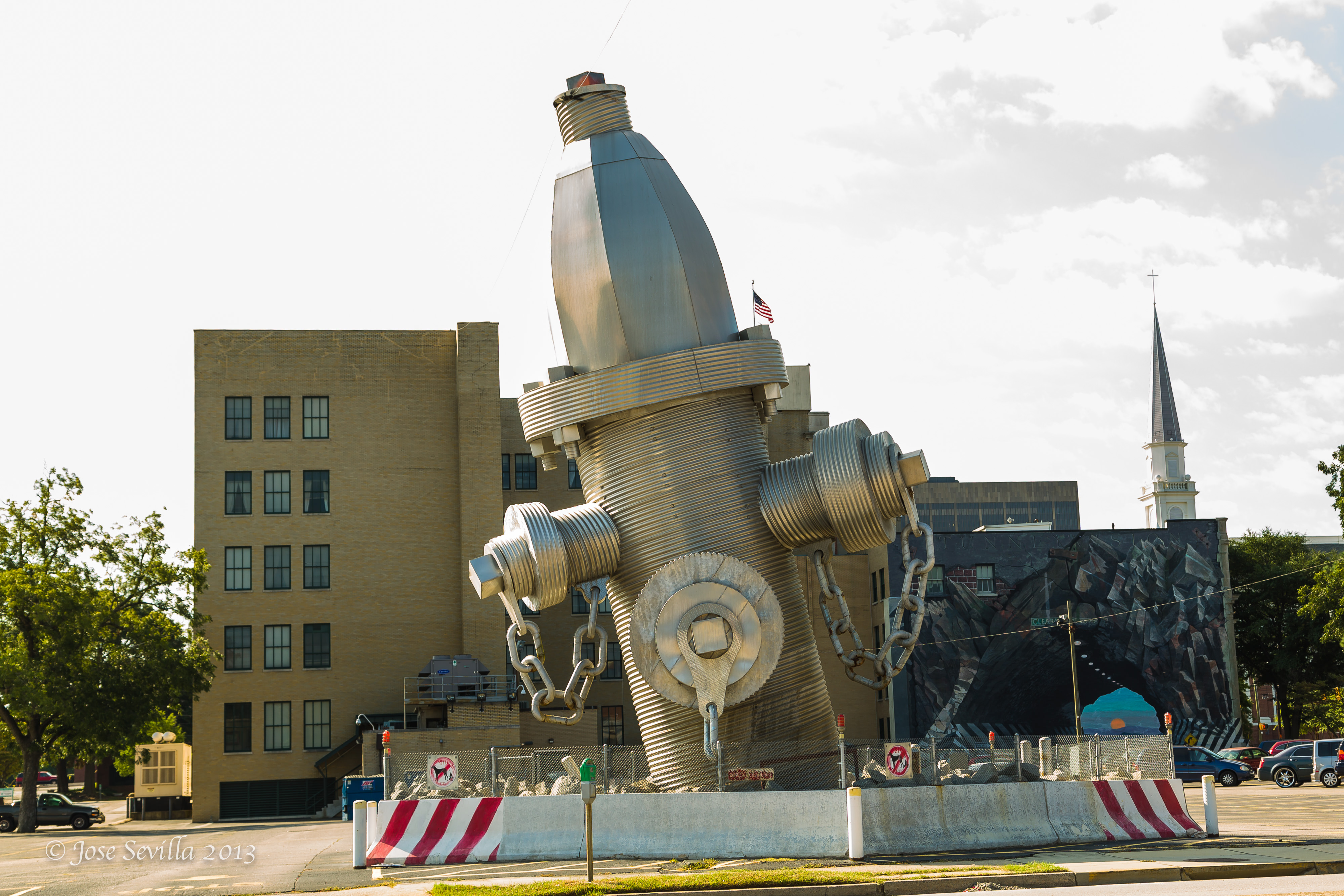 In the ring, Okerlund interviews Dillon again. This time, Dillon requests another meeting with Sting and wants to know what Sting wants. He then gives Sting a deadline (Clash XXXV) to do so. Suddenly, Sting comes through the Birmingham faithful and heads to the ring. He then enters the ring, grabs Dillon, and points at the numerous Hogan versus Sting signs. Without making a sound, Sting retrieves one of the signs and presents it to Dillon. 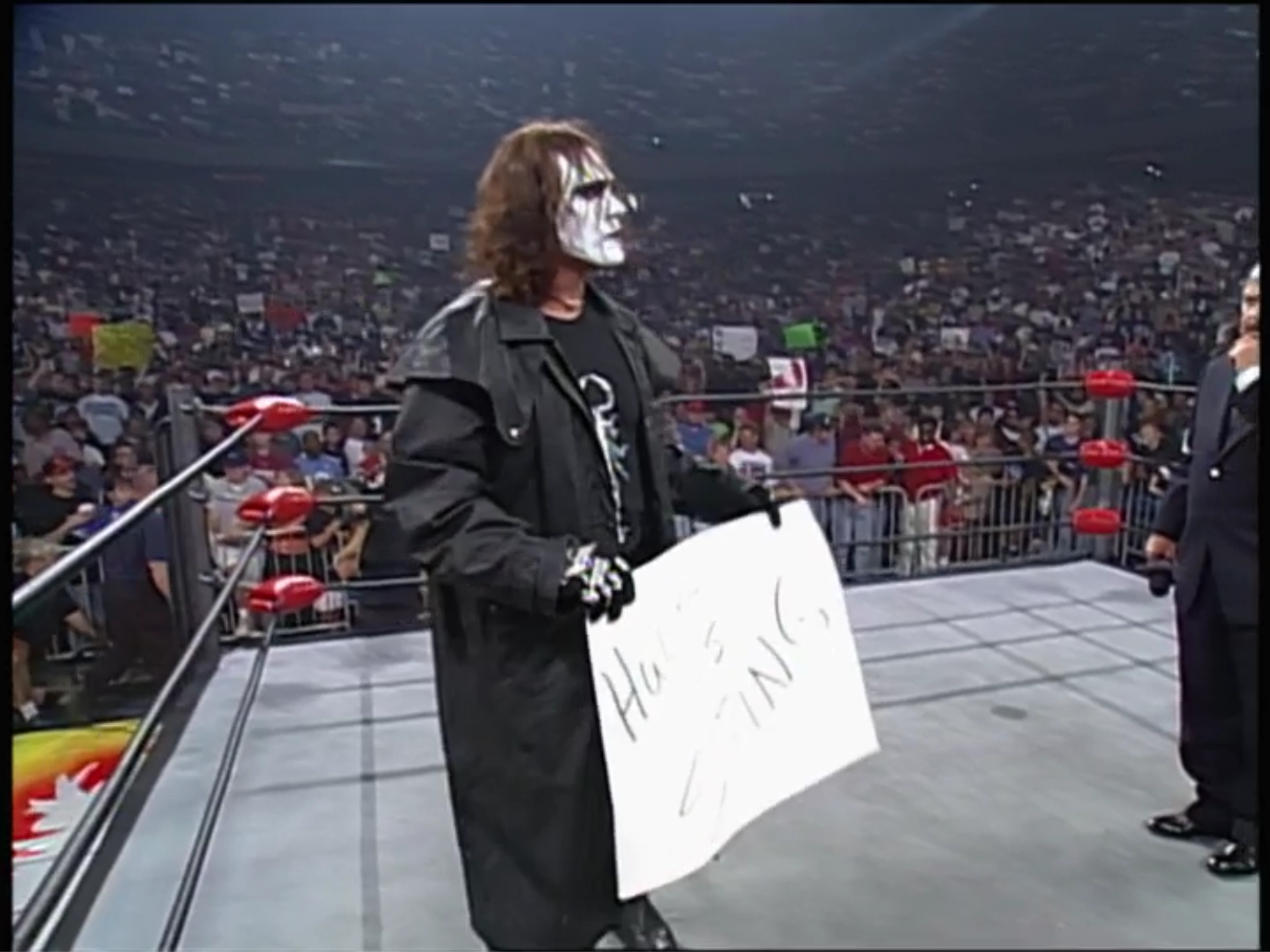 Birthday party for the nWo this Thursday on TBS. Be there!

After the match, the nWo manhandles Luger and DDP until Giant and Flair hit the ring. As the chaos continued, the show went off the air.

Conclusion: Is there a Clash on Thursday night? Seriously? OK, yes, and this show was the biggest plug for it non-stop. Otherwise, it was an entertaining show with recycled matches and zero angle advancement. What’s on RAW is WAR? 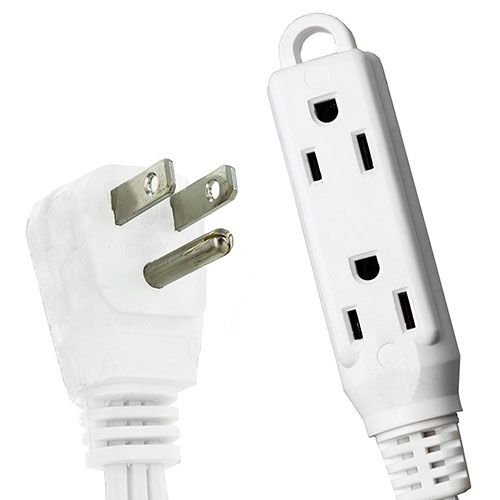