What's going on with Giant? Will Malenko get revenge against Jarrett? Is Sting going to sign a contract this week? What other shenanigans occur? Let's find out!

As the program begins, WCW Security and Denver's finest serve Giant with some papers. Zbyszko believes it could be a summons while Giant storms off angrily.

In the ring, Michael Buffer gets the Denver faithful ready to rumble.

The Nitro Girls dance at the entrance.

While the Outsiders and Syxx emerge through the entrance, Nash offers us a Warren Zevon lyric. Unfathomably, Hall wants to "give the people what they want." He then runs down the Steiners, and the Steiners music plays. Do we get a rematch from the PPV right off the bat?

Match 1 for the WCW World tag team titles: The Outsiders (champions w/ Syxx) versus the “Steiners”

Summary: Just a showcase match so that the Outsiders can gloat about still being the champs.

After the match, the Steiners jump the steel railing and brawl with the Outsiders. They then send the Outsiders to the floor and rile up the Denver faithful with Ted DiBiase and the belts.

Summary: Decent TV match where both wrestlers showcased themselves well.

After the match, Mortis storms the ring, and Barbarian follows closely behind. I smell an upcoming tag match. Mortis hits a spinning heel kick to Barbarian, and Faces of Fear exit the ring to corner Vandenberg. Luckily for him, he's wearing black and able to jump the steel railing to safety. On WCW Saturday Night, "Das Wunderkind" Alex Wright defends the Cruiserweight title one more time against Jericho. Will he succeed? Tune into the "muthaship" for the answer!

At the entrance, "Mean" Gene Okerlund interviews the Steners with DiBiase. After DiBiase mentions his name, referee Nick Patrick emerges, provides a believable explanation for the DQ at the PPV, and criticizes fellow referee Randy Anderson.

Summary: Great match that would have benefitted from some backstage promos to get the match over. The match went flat with the Denver faithful after the swing.

Nitro Girls dance at the entrance, and Alex Wright joins them. In other words, they leave wanting nothing to do with him. I bet that happens a lot to him at the club.

At the entrance, Okerlund interviews Wright who initially speaks in German. Wright gets a decent heel reaction while touting his "chooserweight" championship status. HA!

Summary: Wouldn't you know, right before Malenko's about to win the title, Eddie screws him over again?

After the match, Jarrett and Eddie double-team Malenko and give him a double-back-drop. Mongo joins the fray and clobbers Jarrett. Once Malenko and Mongo scatter the heels, Malenko attacks him. He then backdrops Mongo and clotheslines him out of the ring. In reference to Malenko, Mongo states "that guy's as tough as a nickel steak." 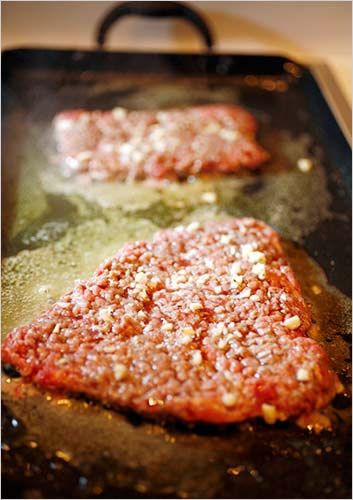 At the entrance, Okerlund interviews "Nature Boy" Ric Flair and Hennig. Flair questions Hennig about his dealings with Eric Bischoff. While Mongo and Benoit join the group, Flair requests that Hennig join the Horsemen yet again. After Flair asks him to team up against K-Dogg and Syxx at the Clash, Hennig agrees but stops short of becoming a Horsemen. The story continues...

After a commercial break, Eric Bischoff rides a motorcycle while escorting Scott Norton to the ring. Supposedly, Norton is scheduled to face Giant. When Bischoff grabs the microphone, he runs down Luger for losing the World title to Hogan. Suddenly, Hall, Syxx, Bagwell, and Vincent join the party. Bischoff then congratulates Hogan, and the nWo sings "Happy Birthday" to him. Following that, Bischoff informs Giant of a restraining order against him. So it wasn't a parking ticket after all!

If Giant comes within 50 feet of Bischoff, he'll be arrested. Bagwell then exits the ring and spray-paints a line approximately 50 feet from the ring. As Giant emerges, Zbyszko and JJ Dillon try to stop him. Nevertheless, Giant steps across the line and gets sent to jail. Interestingly, the handcuffs don't fit him, but Giant acquiesces. Hall then taunts Zbyszko to close the segment.

Nitro Girls in golden jackets dance in the ring.

Backstage, Harlem Heat and Jacqueline yak it up with Mark Madden for the WCW web site.

Summary: STIFF match, and methinks Mongo didn't take that suplex properly because the Steiners usually don't fuck it up. 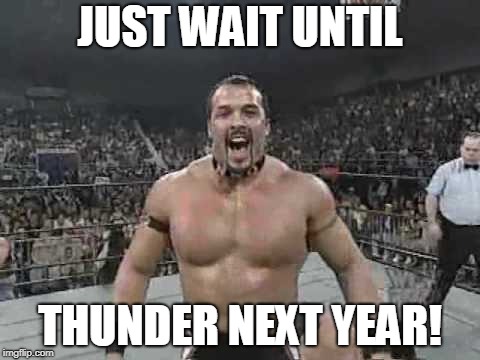 In the ring, Okerlund interviews the "Total Package" Lex Luger who garbles some words yet wants a rematch with Hogan.

At the entrance, the Nitro Girls dance in purple. 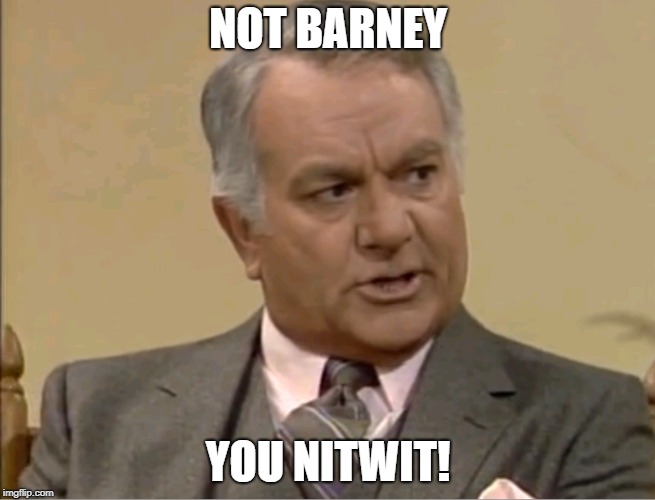 Summary: Another decent TV match, and yet another TV win for DDP.

Lee Marshall then delivers the 1-800-COLLECT road report from “Birmingham, AL." He probably saw the Vulcan statue and told others to "live long and prosper." 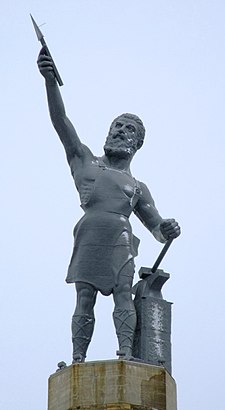 Summary: Good counter wrestling in this short match, but Vandenberg's charges lost both of their matches tonight.

In the ring, Okerlund interviews Chairman of the WCW Executive Committee J.J. Dillon who has "a brand new" contract for Sting. As the camera angle widens, Sting repels from the rafters and comes through the Denver faithful to the ring. Dillon then offers him a match against Syxx, but Sting shoves the contract back in Dillon's pocket. When Okerlund asks Sting who he wants, Sting points to the Denver faithful chanting Hogan's name. 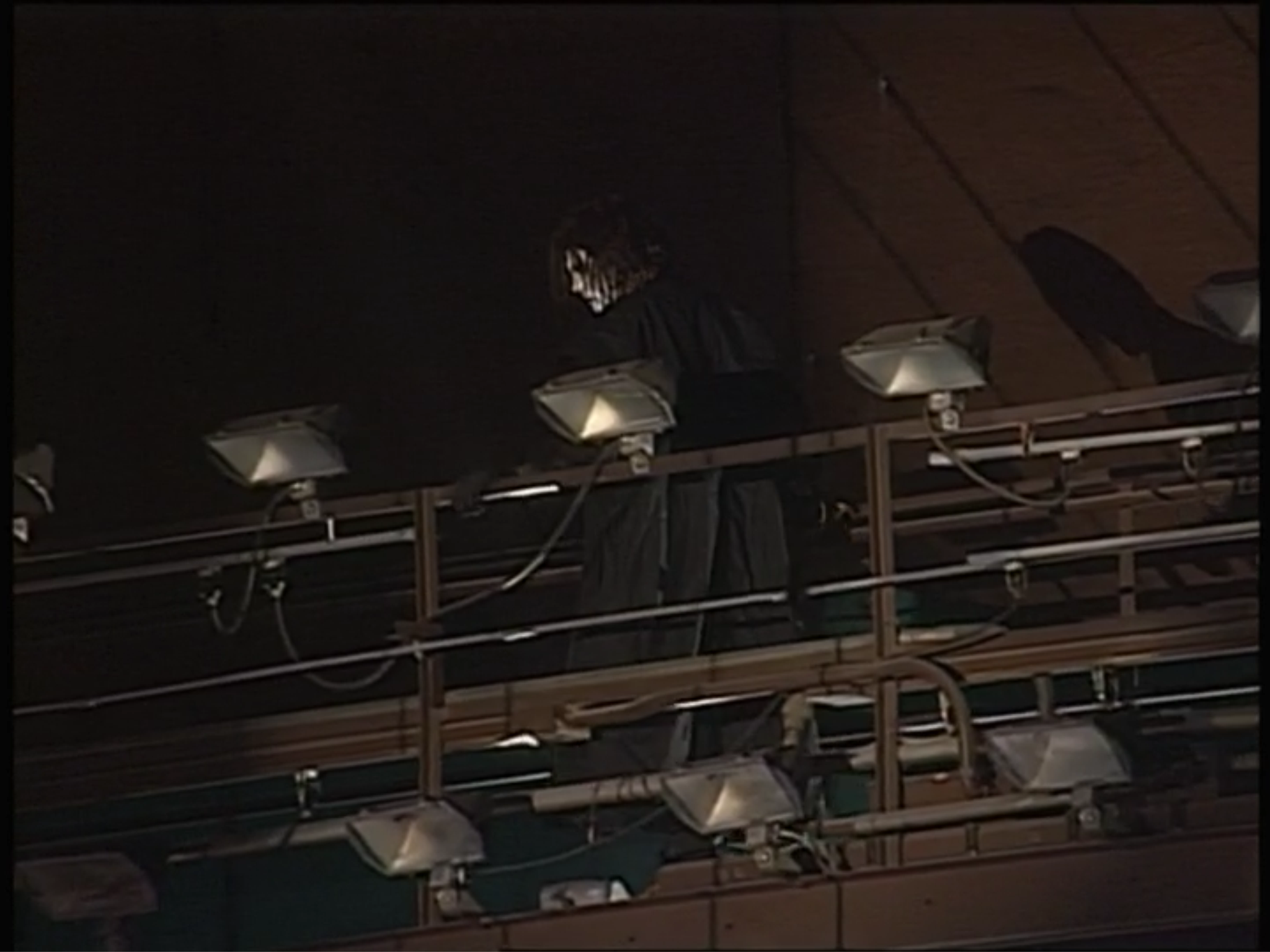 Summary: Utter tripe, but what happens next?

DDP then nails Hennig out of the ring, but Savage clobbers DDP from behind. When Hall comes to the ring, he delivers a fallaway slam to DDP. Savage then mounts the top turnbuckle and hits the big elbow. As he mounts an adjacent top turnbuckle, Savage gives DDP a second big elbow. Abruptly, Luger storms the ring to scatter the heels. I smell an upcoming tag match.

Conclusion: Solid episode that promoted both Fall Brawl '97 as well as Clash XXXV. While somewhat hokey, the Giant storyline progresses. I wonder how he gets his comeuppance. Also, Malenko almost wins the US title no thanks to Eddie. Mongo somehow survives after being dumped on his head, and Sting wants Hogan much to Dillon's confusion. What’s on RAW is WAR?