Does this show have any historical significance? Read on to see what WCW uncovers!

At the entrance, "Mean" Gene Okerlund interviews Curt Hennig. When Okerlund questions Hennig's intentions, he "has (his) reasons for being here." Hennig will be "participating" at Bash at the Beach '97 on Sunday but declares himself a "free agent." Suddenly, "Nature Boy" Ric Flair and a beautiful blonde interrupt to a big ovation. Flair then states that "one of the greatest wrestlers of all time is here to join the Horsemen." 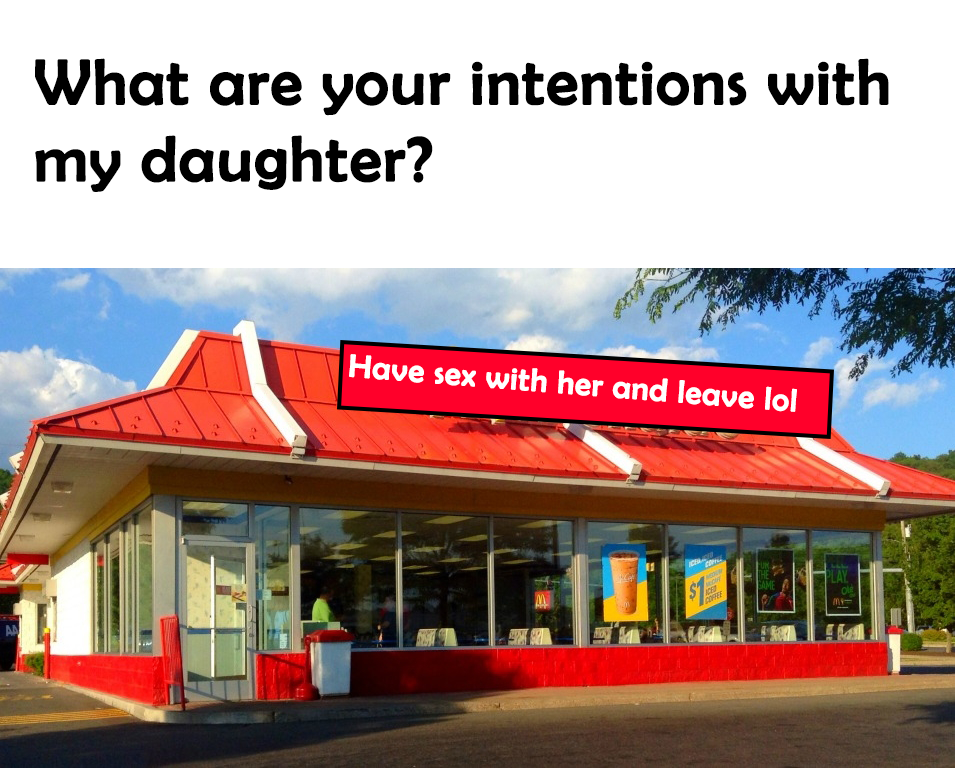 Hennig then tells Flair not to jump to conclusions, but Flair tempts him with the blonde along with the partying lifestyle. When Okerlund asks him about his Horseman status, Hennig replies: "you'll find out on the 13th." 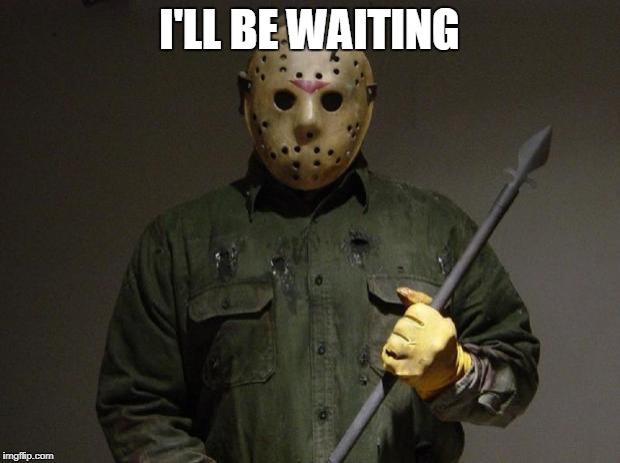 Summary: Like I said before, there has to be more to it than this.

After the match, Okerlund interviews Harlem Heat in the ring. He then mistakenly calls Vincent "Virgil." Oops. Nonetheless, Booker T fires Sherri, but Sherri yells about quitting. Stevie Ray then declares the relationship between Harlem Heat and Sherri is "over." Unfortunately, Sherri wouldn't return to WCW until 2000.

Promo for the "retirement" match between Benoit and Sullivan at Bash at the Beach '97 airs.

Prior to the next match, we revisit last week's episode when Konnan applied a knee bar on Mysterio knocking him out of action.

Summary: Exciting lucha ilbre match with some spectacular spots. Unfortunately, the Memphis faithful didn't know how to react to it.

While the nWo theme plays, Savage, Hall, and Elizabeth emerge from the entrance. They then head to the broadcast table as Schiavone and Tenay leave. Meanwhile, Zbyszko sticks around. Hall then refers to DDP as a "midcard jabronie" before Savage wants to "give somebody a 'rasslin' lesson." After the Memphis faithful chant "D-D-P," Hall antagonizes Zbyszko.

In a pre-recorded segment, Luger and Giant provided sound bites while footage of World War III '96 is shown. We then revisit Spring Stampede '97 when Giant handed Luger his World title shot. Next, we see Rodman in Chicago beating up Luger and Giant.

Prior to the next match, we revisit last week's episode when Chavo cost Malenko a victory over Eddie.

Before a commercial break, a black stretch limousine exits the parking lot of the Mid-South Coliseum. Methinks Elvis, er, Hennig has left the building.

Summary: Showcase match for Vicious & Delicious after Eddie left his nephew to them.

When Heenan approaches the broadcast table, Zbyszko refuses to leave due to Savage's earlier actions.

Prior to the next match, we revisit Nitro from 6/9 when La Parka annihilated Super Calo with a balsa wood chair. We then see the chair shot in Chicago that put Calo in the hospital overnight. OUCH! Afterward, we see last week's episode when La Parka smashed another balsa wood chair on Calo.

As he made the cover, La Parka ripped off the mask to reveal—DDP. Wow! Once again, he has surprised the nWo (and everyone else) with a moment like this. DDP then exits through the Memphis faithful to a HUGE ovation while Hall stands in disbelief. 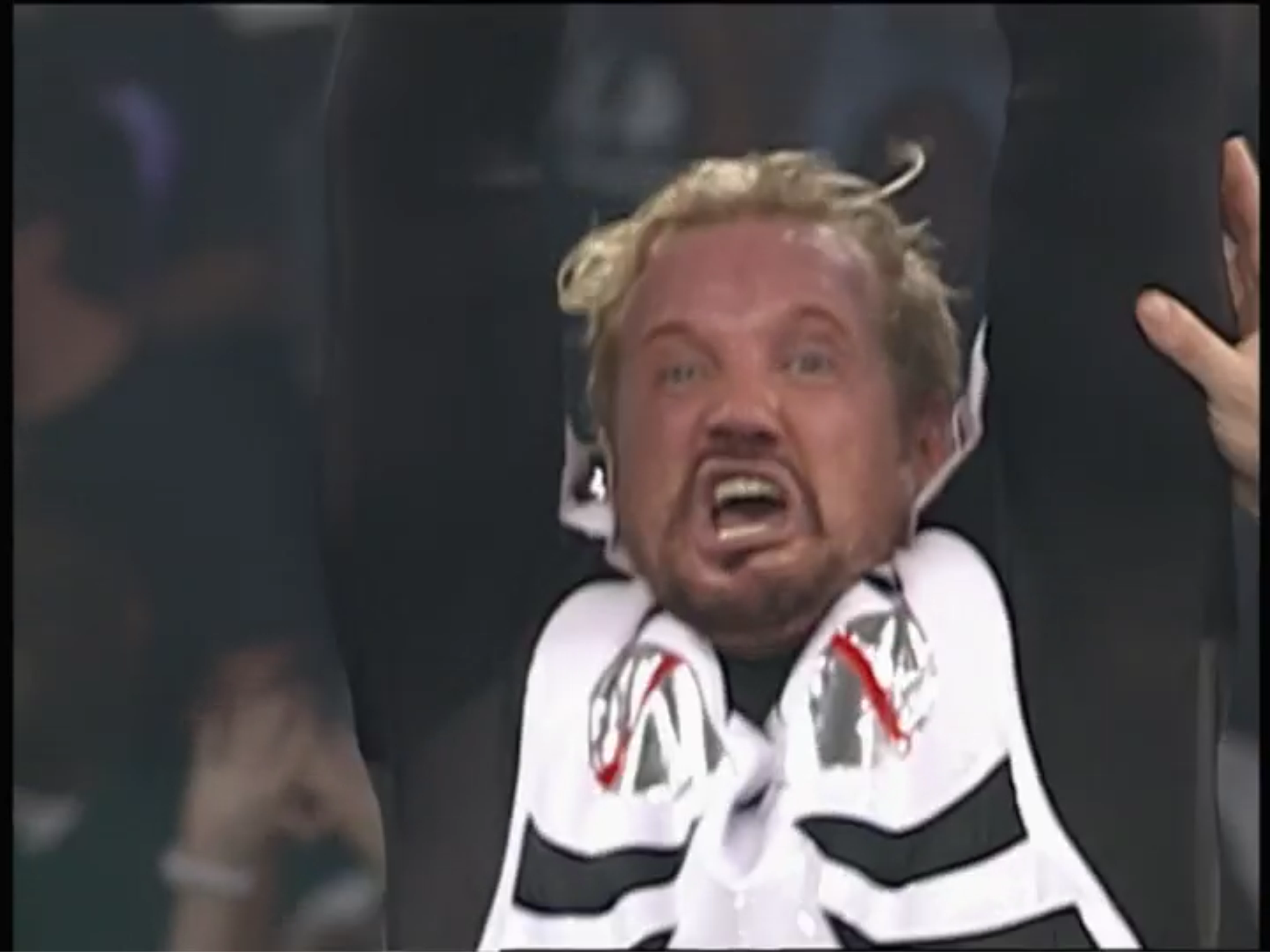 Summary: Just another chapter in the Mortal Kombat feud.

After the match, Mortis clotheslines Miller over the top rope joining him in the process. Wrath then rams Glacier face-first into the apron, but Silver King demolishes them with a plancha. Next, Psicosis mounts the top turnbuckle and hits a spectacular corkscrew moonsault. Wrath then makes Silver King taste the steel railing. It must have tasted like the Doc Holliday at the Flying Saucer.

Lee Marshall then delivers the 1-800-COLLECT road report from “Orlando, FL." Methinks Lee spent too much time in Tomorrowland. 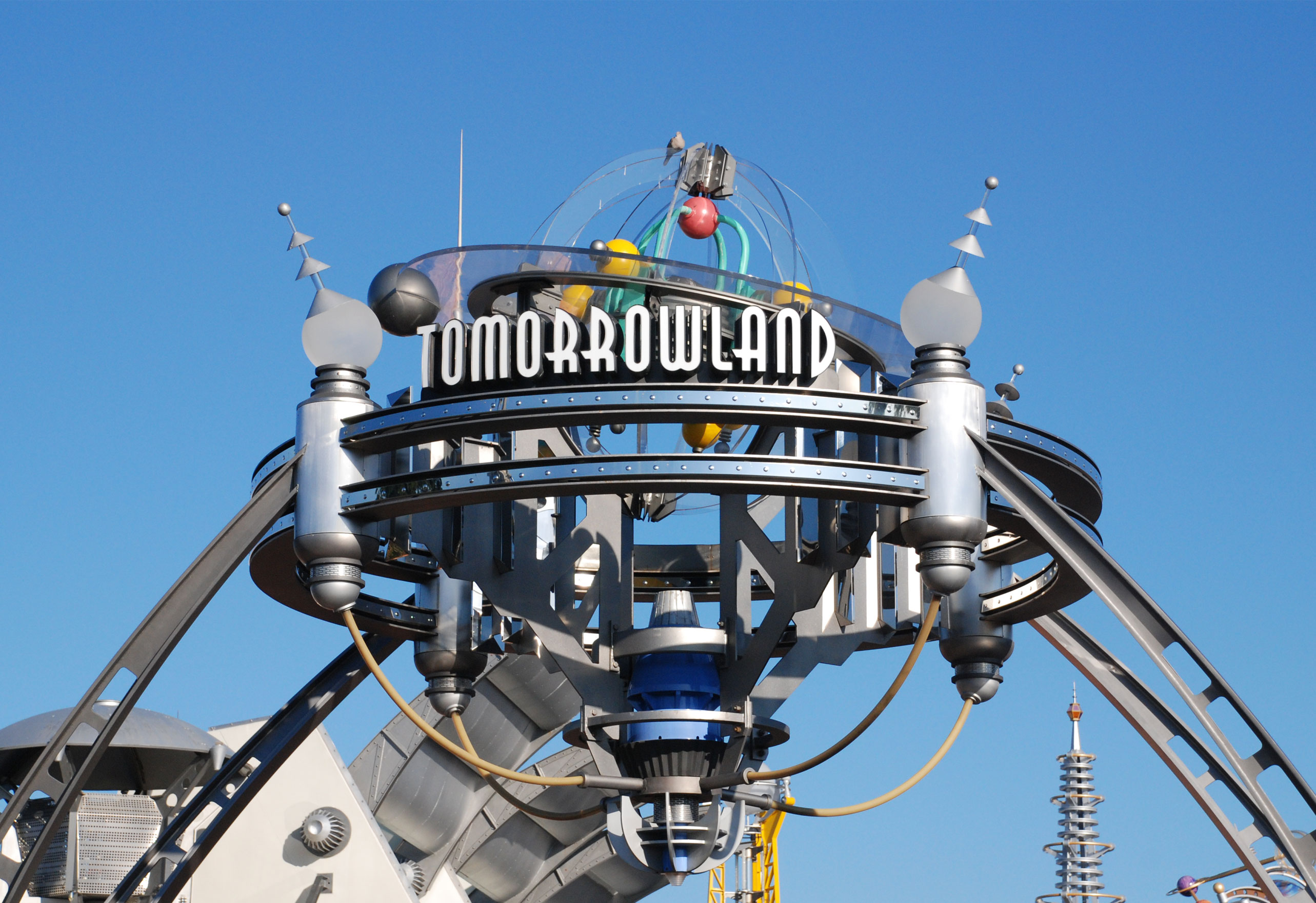 At the entrance, Okerlund interviews "Nature Boy" Ric Flair. Along with an arm piece, Flair introduces Piper. In lieu of Piper, he reveals a mannequin in Scottish garb. He then denigrates Piper's "icon" status, and his arm piece questions why Piper's called "hot rod." At least she has a cute Southern accent. Regardless, Flair runs down Piper and calls him a "stiff."

Abruptly, Piper sneaks up behind Flair who doesn't turn around. As the Memphis faithful chants "Rod-dy," Flair can't tug on the kilt he thinks is on the mannequin. When he ultimately turns around, Flair runs to the ring to brawl with Piper. Flair then struts, but Piper rips the jacket off him. After Piper tears Flair's shirt, he removes Flair's belt and whips him with it. He then pulls Flair's pants off. Thank goodness Flair didn't go commando.

You know, wrestling fans are often accused of watching grown men roll around in their underwear. In this case, it's not terribly subtle.

Nonetheless, upon no-selling Flair's chops, Piper hooks Flair in a sleeper until Benoit hits the ring. Mongo follows, but Piper nails him too. Finally, the Horsemen triple-team him, and Benoit mounts the top turnbuckle. He then delivers the diving head butt to Piper as the segment ends. According to Meltzer, Jeff Jarrett helps Piper afterward, but the camera's focused too far from the ring.

After a commercial break, Tenay tries to interview Raven again, but "Dancin'" Stevie Richards interrupts. After Richards teases Tenay about his luchador research, he interviews Raven but gets no response. Instead, Raven slaps Richards silly and leaves. Disgusted, Richards shoves Tenay before walking away. 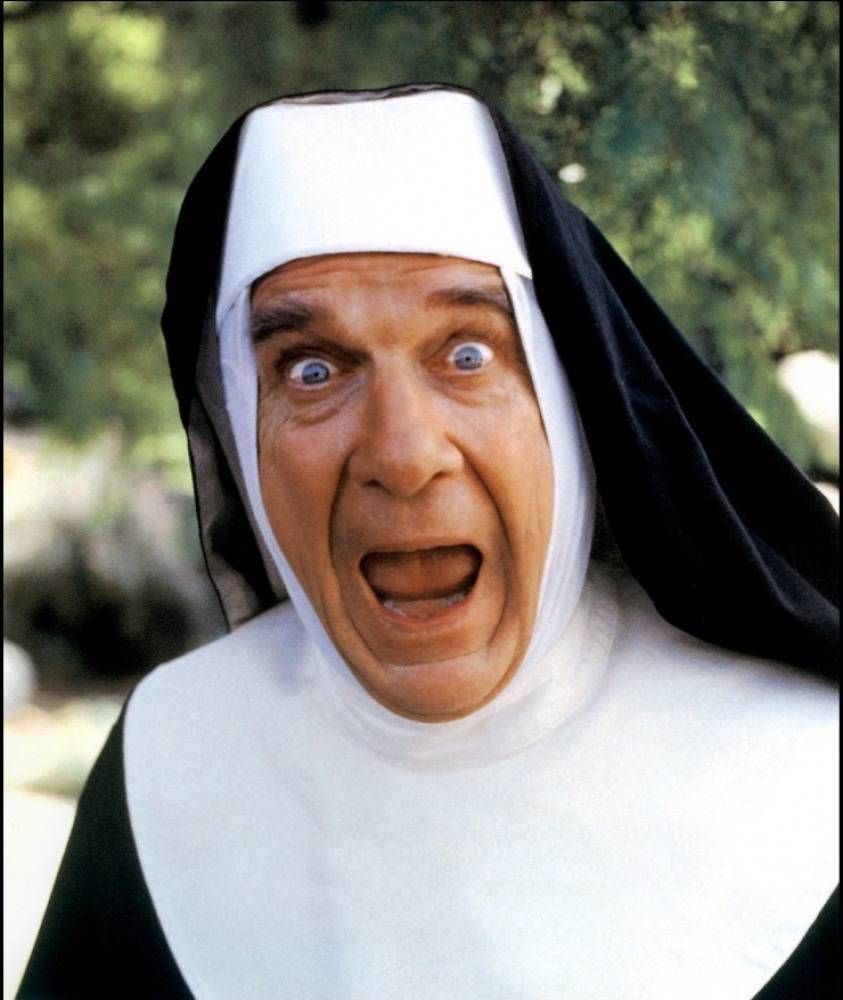 Summary: More fuel on the fire that is the Sullivan-Benoit feud.

After the match, Jacqueline and Sullivan fight with one another on their way backstage.

Promo #2 for the main event of the PPV this coming Sunday airs. Order NOW!

After a commercial break, Bischoff leads WCW World champion "Hollywood" Hogan through the entrance to the ring. While Hogan cuts a heel promo about hanging with Dennis Rodman, Luger and Giant hit the ring. Laughably, Bischoff gives Luger a pair of double axe handles that wouldn't knock over a twelve-year-old boy.

Conclusion: In addition to being a promotional vehicle for the PPV on Sunday, this show is historically known as the DDP-La Parka show. If you've never seen that segment, check it out. What’s on RAW is WAR?