Who will advance to the finals in the tag team tournament? What does Paul Bearer have in store for us tonight? Read on! 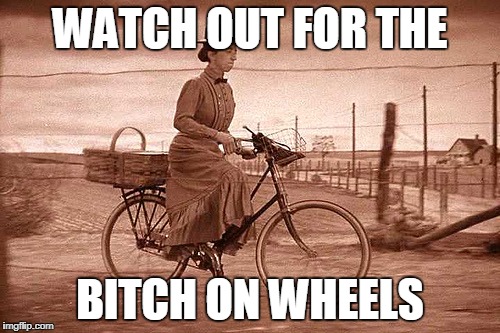 Summary: Do I truly need to voice my opinion about distraction finishes? 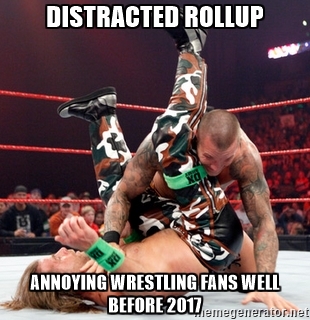 After the match, Helmsley heads for higher ground when Mankind enters the ring.

We then revisit RAW is WAR from two weeks ago when Johnson turned heel and joined the Nation of Domination. We then see his interview from last week followed by DoA's introduction. After Johnson sustained torn ligaments in his right knee, he underwent surgery last Friday. Johnson then vowed revenge upon his comeback. 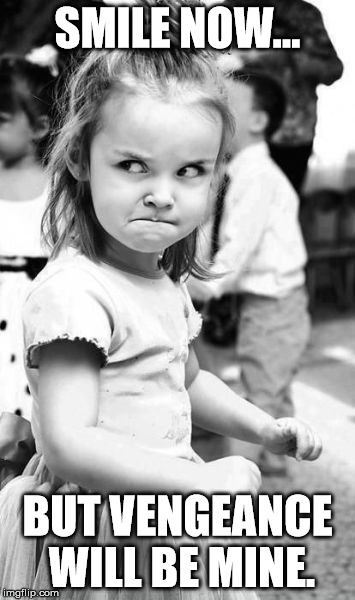 To build further momentum in the show, Michael Cole makes his WWF debut by interviewing the Road Warriors in the locker room. Let's just say the NoD has its work cut out for them.

Backstage, Sunny has money stuffed into her crop top. She then models for the $1 million-dollar chance. Summary: Good decision having the Godwinns cost the Road Warriors a chance to move forward.

After the match, the Road Warriors chase the Godwinns backstage. Faarooq then enters the ring to be interviewed by Vince. Complaining about not taking Johnson's place at the PPV, Faarooq plays the race card. Vince then brings up Crush so Faarooq runs down Crush, Vega, and the DoA.

Suddenly, Vega emerges through the entrance and interrupts the NoD. He states that he quit the NoD and wants revenge. Instantly, three more wrestlers join Vega to attack the NoD. Officials then come to the ring to separate the factions. The DoA then rides its motorcycles to the ring, charges the ring, and brawls with the NoD. To halt the madness, Des Moines' finest breaks up the melee. 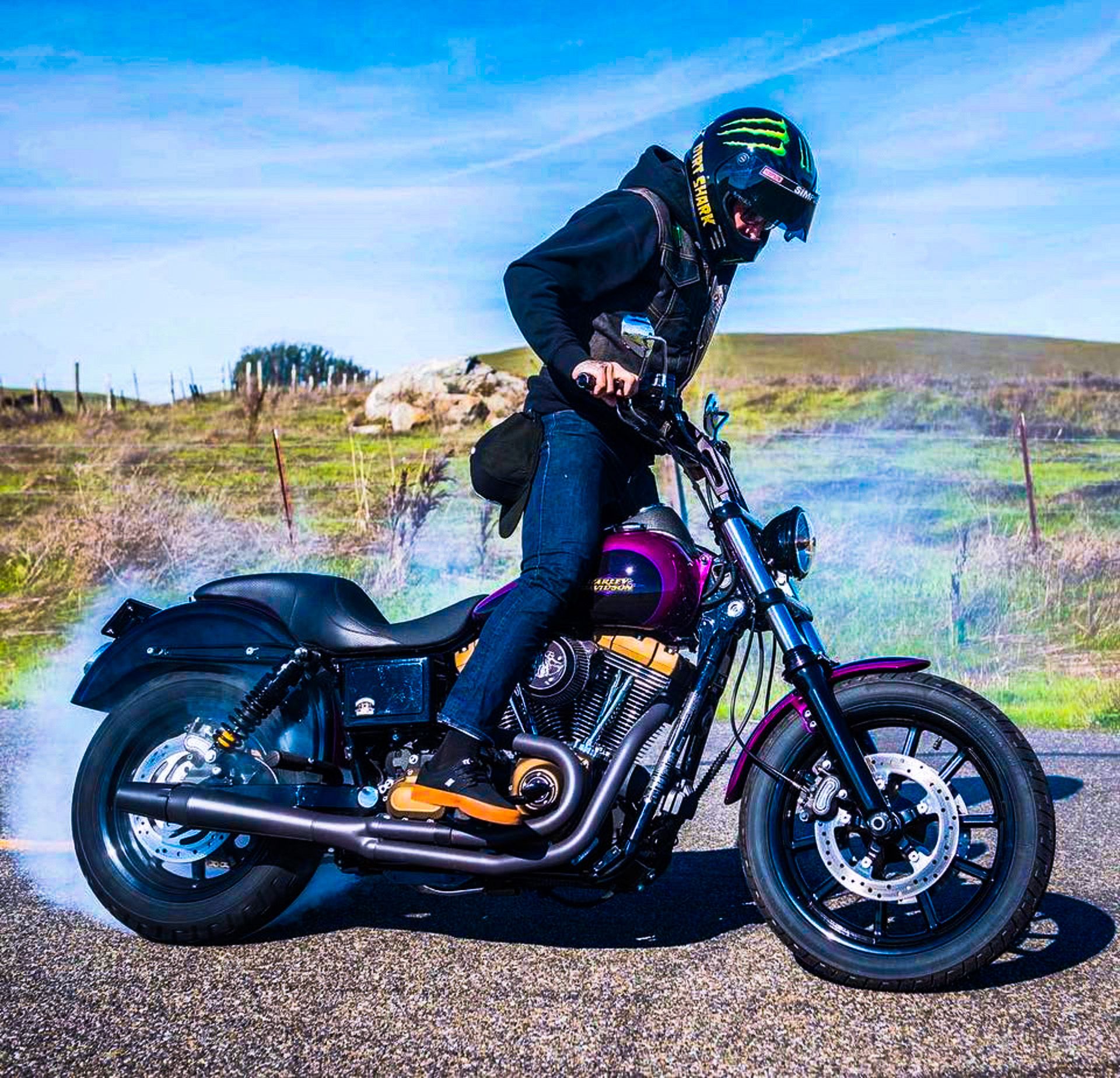 We then get a glimpse into a photo shoot of Sunny for RAW Magazine. Lawler then tries to stir the pot with photos of Sunny spending time with the "Loose Cannon" Brian Pillman. 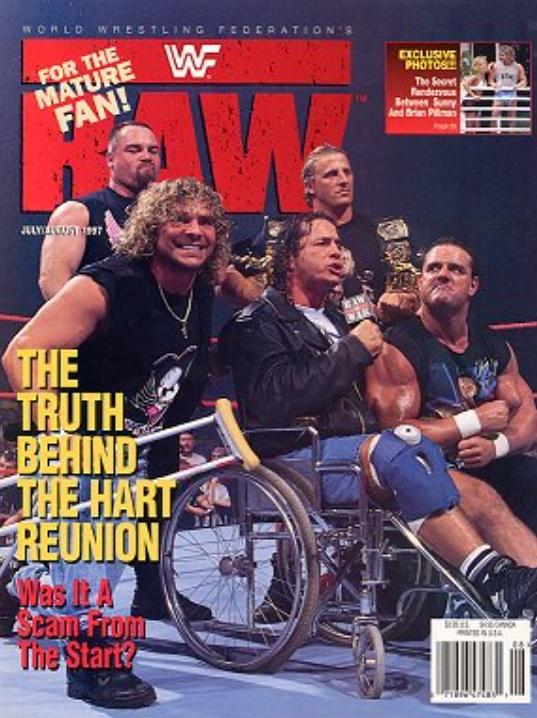 Prior to the next match, we see footage of "Polish Power" Ivan Putski along with Lawler who now claims to only be Christopher's "mentor."

Summary: Good chemistry between these two with Lawler's interference being the difference.

After the match, Putski clotheslines Christopher, but Lawler enters the ring to double-team him. They then give Putski a spike piledriver. When Lawler gets the microphone, he runs down both Scott and Ivan Putski. I smell a tag match.

We then get a preview of 'Cause Stone Cold Said So with Steve-o-Mania running wild in ECW. 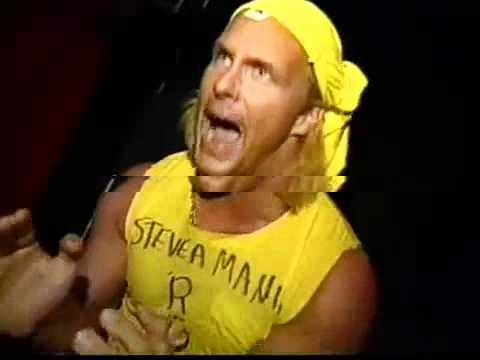 From the locker room, Undertaker provides a soliloquy about his (kayfabe) past. He warns that Bearer will paint the picture in his view, but Undertaker wants to explain the truth.

RAW is WAR is sponsored by the US Army and 1-800-COLLECT.

We then see footage of both Great Sasuke and Taka Michinoku. They will face one another at IYH XVI: Canadian Stampede this Sunday.

Earlier today, Pillman apologizes for his actions on Shotgun Saturday Night and references the Tyson biting incident over the previous weekend. Summary: More angle than match as the Helmsley-Mankind feud gets featured as well as the "Loose Cannon's" reputation for chaos.

After the match, Mankind grabs the microphone and calls out Helmsley.

In the ring, Vince interviews Paul Bearer. Before Bearer can enter the ring, a woman dressed in black, more than likely a creature of the night, attacks him. Bearer then details the story of a family-owned funeral home where he worked as an apprentice. Living at the home were two kids--"a little red-headed punk" and Kane.

He then touts the skills of Undertaker's father as a mortician. Next, he states that Undertaker had "the look of the devil" in his eyes. Despite this, Bearer notes that Kane idolized his older brother believing everything he did was "fine." Undertaker and Kane would take chemicals from the embalming room and smoke cigarettes behind the garage. 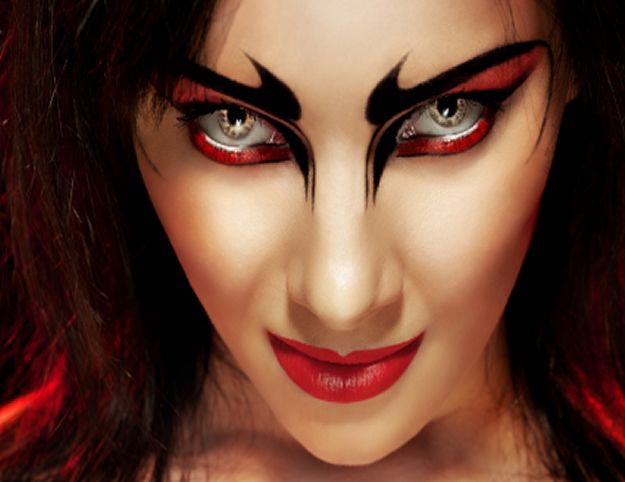 One day he returned from college, and the funeral home was "in ashes." In the bushes lurking was the Undertaker. Bearer then accuses Undertaker of "burning the funeral home to the ground" and "kill(ing) (Undertaker's) parents." He then calls Undertaker a "God damn murderer." Thunder rolls and the lights dim as the segment ends. Wow! 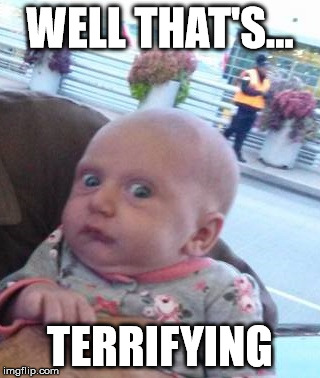 Backstage, Sable with Marc Mero model for the Summerslam $1 million-dollar challenge much to Mero's dismay. Vince then provides the first clue—"the key." Stay tuned for another clue next week! 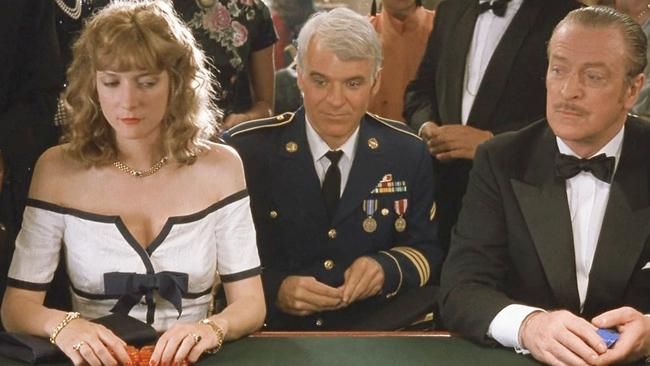 Summary: Heatless match that was too short to accomplish anything.

After the match, JIm Cornette emerges from the entrance and re-introduces the Headhunters who were last seen at Royal Rumble '96. A six-way brawl erupts as Smith slams one of them. As the other Headhunter slams Mosh, he mounts the top turnbuckle only for Thrasher to stop him. The Headbangers then double-dropkick a Headhunter and double-clothesline the other.

When Cornette gets in the ring, the Headbangers turn their attention to him. That allows a Headhunter to mount the top turnbuckle and deliver a diving head butt to Mosh. The other Headhunter slams Thrasher, mounts the opposite top turnbuckle, and hits a moonsault. Finally, Cornette calls them off.

After a commercial break, Undertaker, from the locker room, reveals that Bearer's story is true—his family burned to death. He then notes that he and Kane had been playing with matches that day. Next, he acknowledges that Kane removed chemicals from the embalming room and caused the fire. Undertaker then mentions that his parents along with Kane perished in the fire.

He then details that Bearer took him to another funeral home to see the "charred remains" of his family members. As he mourns the losses, Undertaker vows to "strike (Bearer) down."

Maybe not with Pete Weber. 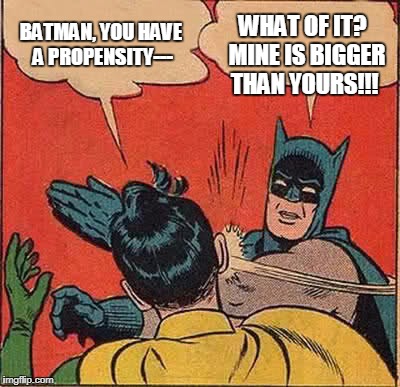 Summary: This was merely a preview of the main event on Sunday.

After the match, Bret and Neidhart double-team Austin. Bret then hooks Austin in a ring post figure-four leg lock. Abruptly, Mankind hits the ring and applies the Mandible claw to Bret. The remainder of the Hart Foundation comes out and WALLOPS Mankind with a chair as the program ends.

Conclusion: This was a decent go-home show as angles were furthered and match-ups were teased. The Undertaker-Bearer angle absorbed a lot of time yet, despite inconsistencies, played well on-screen. Considering what they're up against, I don't give this show a prayer in the ratings.

Who won? Yep, you guessed it. The tremendously-hyped Vegas Nitro beat RAW is WAR 3.3 to 2.5. Next week, the post-PPV edition of RAW is WAR hails from Edmonton, AB while the go-home show for Bash at the Beach '97 occurs on Nitro.

Stay tuned for WWF In Your House XVI: Canadian Stampede!