Who is the "impact player"? What's the deal with Jarrett? What about Konnan? Is Mysterio for real? Read on!

In the ring, "Mean" Gene Okerlund interviews Flair. Behind him are two women with a mannequin wearing Scottish clothing. According to Flair, Piper didn't survive a night with two women in Vegas. As the Las Vegas faithful chant "Rod-dy," one of the women asks Okerlund "Why do they call him Hot Rod?" Flair bursts into laughter. The other woman proudly states "He's definitely not hot." 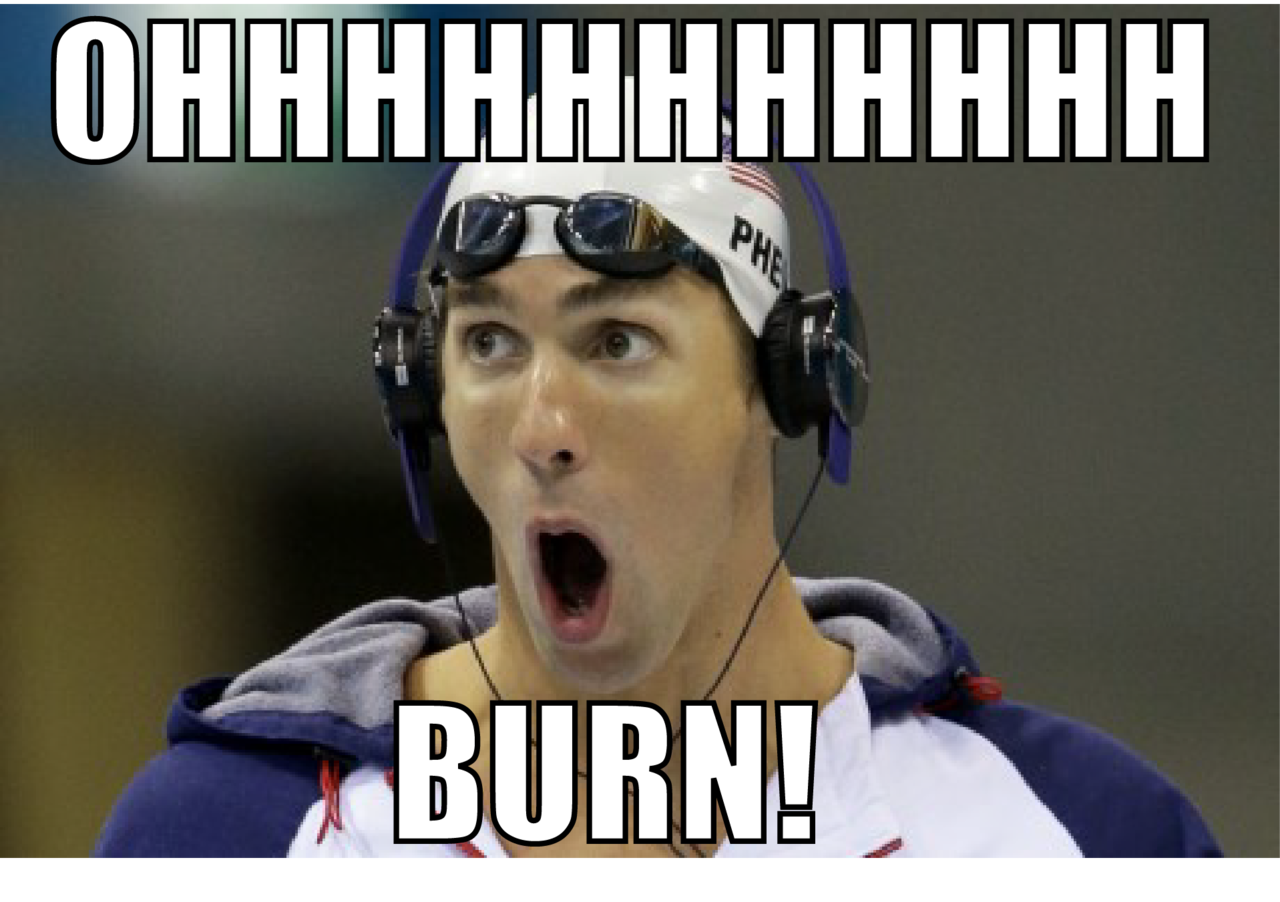 Flair then cuts a promo on Piper. As he crows about his prowess, Flair informs Piper that he "can't hang." Then, in a WTF moment, Okerlund asks the ladies about Flair's "sixty-minute-man" reputation. To which, one woman replies "more like thirty seconds." Yikes! Okerlund tries to cover for Flair, but it's too late. Flair then holds up a kilt in an attempt to mock Piper.

Next, the women remove Okerlund's jacket in anticipation of some late-night shenanigans, but Okerlund hightails it like a scared married man.

Summary: Awesome match, but I have to deduct a ½* star due to Guerrera's unintentional sloppiness.

In the ring, Okerlund interviews Jericho who declares his championship is a "WCW belt" rather than an nWo belt. Suddenly, Syxx comes to the ring and makes a lewd remark to Jericho. When he tells Jericho that he never lost and will give Jericho another shot, Syxx slaps him. Jericho attacks Syxx as Okerlund scrambles to exit the ring.

After a commercial break, officials have finally separated Syxx and Jericho. Okerlund then interviews Alex Wright who claims WCW "held (him) down." As he proudly declares his German heritage, Wright states that "Lex Luger has nothing on (him)."

Summary: Great match as these two are known to develop. I like that Chavo's involvement created the finish.

After the match, Eddie left the ring with an arm around a dazed Chavo's neck.

At the entrance, Okerlund interviews Mysterio who calls out Nash and the Wolfpack. Seriously? Mysterio then challenges Nash to a match TONIGHT. As Nash emerges, he accepts the challenge and mocks Mysterio.

After a commercial break, Eric Bischoff rides a motorcycle to the ring and points to the entrance. Does he think that he's a member of DoA? WCW World champion "Hollywood" Hogan joins him as Zbyszko wants to eject a fan with an anti-Zbyszko sign. While Hogan cuts a promo on Luger and Giant, he advocates his fellow nWo members in their effort to take down DDP, Luger, and Giant. He then promotes Nash in his challenge against Mysterio.

Prior to the next match, we revisit Nitro from 5/26 when Garza first hit the corkscrew plancha in WCW. Next, we revisit last week's show when he delivered it to Villano IV.

Summary: Garza showed promise, but Regal proved his technique could conquer it.

At the entrance, Okerlund interviews the Steiners. When the Steiners request a title shot, the nWo emerges, and Hall presents a contract for them. Without reading it, the Steiners sign it and leave. When Okerlund reviews the contract, he reveals that the Steiners must wrestle Chono and Muta before facing the Outsiders. Clever, but yet another booking speed bump for the Outsiders to remain champions.

Summary: I'll leave this one to Yoda.

Summary: More fluff than stuff even with Buff involved.

After the match, Mongo retrieves the briefcase from Debra and WALLOPS Vincent with it.

Video airs featuring the feud between Benoit and Kevin Sullivan. They will battle in a retirement match at Bash at the Beach '97 on 7/13.

Outside the arena, a white Cadillac limousine arrives but no one emerges...yet. 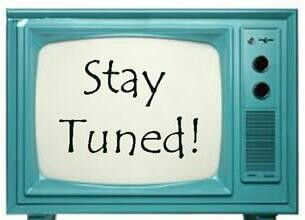 Lee Marshall then delivers the 1-800-COLLECT road report from “Memphis, TN." I bet if you asked Lee what a Memphis Belle was, he'd think there was a crack in it.

Wow! It's Raven! Could he be the impact player?

Match 7 for the WCW US title: Jeff Jarrett (champion) versus Konnan

Summary: Hmmm…how will the Horsemen drama turn because of this?

After the match, the Horsemen enter the ring while Flair struts with Jarrett. Okerlund interviews Jarrett who distinguishes Flair from the other Horsemen. As Flair touts Jarrett, he relieves Jarrett of his Horseman duties much to Jarrett's disgust and dismisses him. Debra then equates Jarrett to a "skunk at a lawn party." In response, Jarrett wants to put Flair "out to pasture."

We then revisit Nitro from 7/29/96 when Mysterio launched himself from a trailer only to get darted by Nash head-first into it. Following that, we revisit the 4/21 episode when Nash jackknife-powerbombed Mysterio.

Summary: As predictable as it looks on paper.

After the match, Nash delivers a second jackknife powerbomb and nails referee Scott Dickinson. Konnan comes to the ring while Nash gives Mysterio a third jackknife powerbomb. When Konnan enters the ring, Nash leaves. Konnan then hooks a knee bar causing Mysterio to scream in pain.

After a commercial break, Mysterio exits the ring via stretcher. Tenay then tries to interview Raven at ringside, but Raven remains stoic.

Conclusion: Absolutely MOLTEN ending to a great show with tons of angle development. All the hype that was bestowed upon this episode was justified. In my estimation, RAW is WAR doesn't stand a chance.